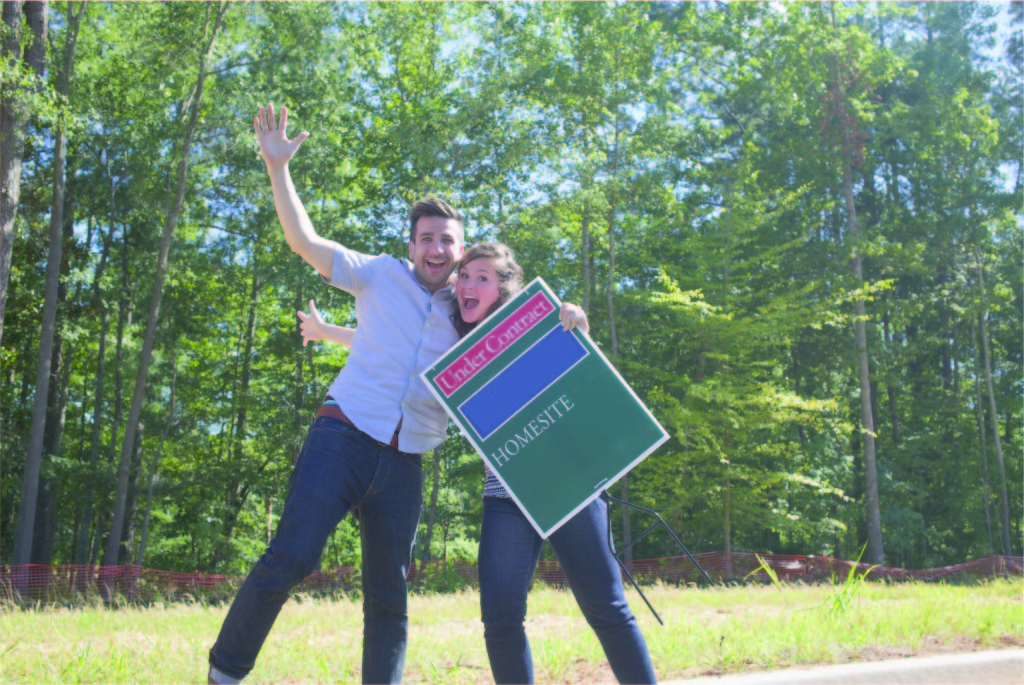 I can’t believe I’m even about to type this. Friends, this has been SEVEN YEARS in the making. Seven years, people. I’ve been waiting SEVEN YEARS to type these words. {deep breath}

We are buying a house!

{champagne bottles pop all over the world}

I can’t believe this is happening. In fact, I have to make the disclaimer that there’s always a chance that everything could fold underneath us, and, in fact, there’s a part of me that is still holding back a bit because of that fear. It’s this fear that’s kept Ryan and I from even sharing this news for over a month. (Do you know how hard it has been to keep this exciting prospect to ourselves? Super hard. Like, potty training hard!) There are a million different variables that could fall through at any minute (including financing — oh, the woes of being self-employed!), but after talking it through with Ryan, I figure that we’re all friends here (right??) and if this doesn’t come to fruition, then we’ll just have you guys alongside us as we deal with the disappointment.

But now onto the confident, optimistic side of me…

We’re buying a house! Even more specifically, we’re building a house. (Double YAY!) This has been such a loooong and tedious journey for us; you have no idea. Nine years ago, on Halloween, two weeks before we got married, Ryan and I purchased our first home, a townhouse in a suburb outside of Atlanta. We were practically babies, but we felt so grown up. Due to nothing else other than dumb luck and proximity to our particular jobs at the time, we ended up in a really great area. We lived in that townhouse for seven years, stuck because of the market crash. During that time, we were thankful that we were at least in a location we were happy with, and we began to plant roots and enjoy our city.

When we finally sold our townhouse two years ago, we moved only a few miles away into our rental house, good ol’ Amityville. (Little did we know that God was pushing us closer and closer to our future next house!) Over the past two years we’ve grown even more in love with our city, enjoying the benefits of living close to downtown Alpharetta. As we began to seriously look for our forever home a year ago, our search radius centered around Alpharetta’s City Center, and as we looked and looked and loooooked, that radius shrank and shrank and shraaaank. Our target area became super tiny for various reasons (schools, traffic, proximity, etc.), ironically closing in on Amityville’s exact location. Things were looking bleak. Every single morning at 4 a.m. for almost a year, Ryan and I have groggily perused through the FMLS auto-search sent to our emails by our agent. And every single morning we’ve talked about the listings that have come through. (Not to mention the prior seven years we also have spent casually hunting.) Do you know how exhausting that is??

Our city is growing by leaps and bounds, and now that the market has officially turned, builders are buying up land at an alarming rate. In addition to considering resales, Ryan and I have also been following all of these developments for the past year, and over the past few months have been meeting with various builders. One neighborhood in particular has held our interest, and we’ve been stalking it consistently because (ironies of ironies) it’s less than a mile from Amityville. I’m fairly certain that we were the first people to know anything about the project: We have been so diligent that when we noticed the first signs of development early last fall, we had to pull information from the city to figure out who the builder was. The neighborhood didn’t even have a name yet! We forced the builder to meet with us to drag any and every bit of information we could out of them (which wasn’t much at the time). This was so long ago that I was barely even pregnant with Cricket!

This particular neighborhood became our dream over the past year, but we’ve continued to do our due diligence, viewing resales and talking to other builders. There were so many times that I was ready to pull the trigger on other options, but Ryan stayed the course and kept the faith. I’m not going to lie, it’s been a rough year full of exhaustive house tours and research, but now that this seems to be happening, it’s all worth it! Or so I hope. Eek!

There have been numerous delays in getting this whole process started, from city permit timing to waiting on pricing information. There was such a big response to the neighborhood that they even held a drawing to pick lots (which didn’t sit well with us, clearly!). Talk about  an anxiety-filled and frustrating experience! We were chosen NINTH in line even though I think we were first to inquire, but God is funny and we were able to get our second choice lot.

Since officially signing our contract last month, it’s been an exhausting whirlwind as every waking spare moment  we’ve had has been filled with house research. We’re looking at moving in next year if everything goes to plan. (Ryan thinks February; I think April. We’ll see!) I’m really looking forward to sharing this journey with everyone as we navigate this already-crazy process. 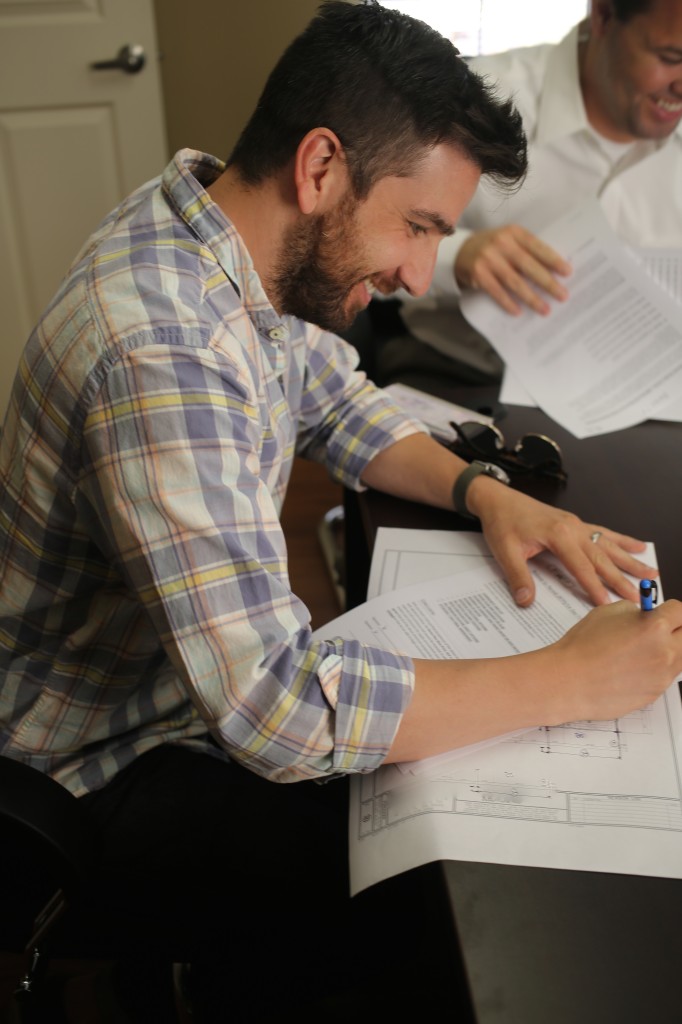 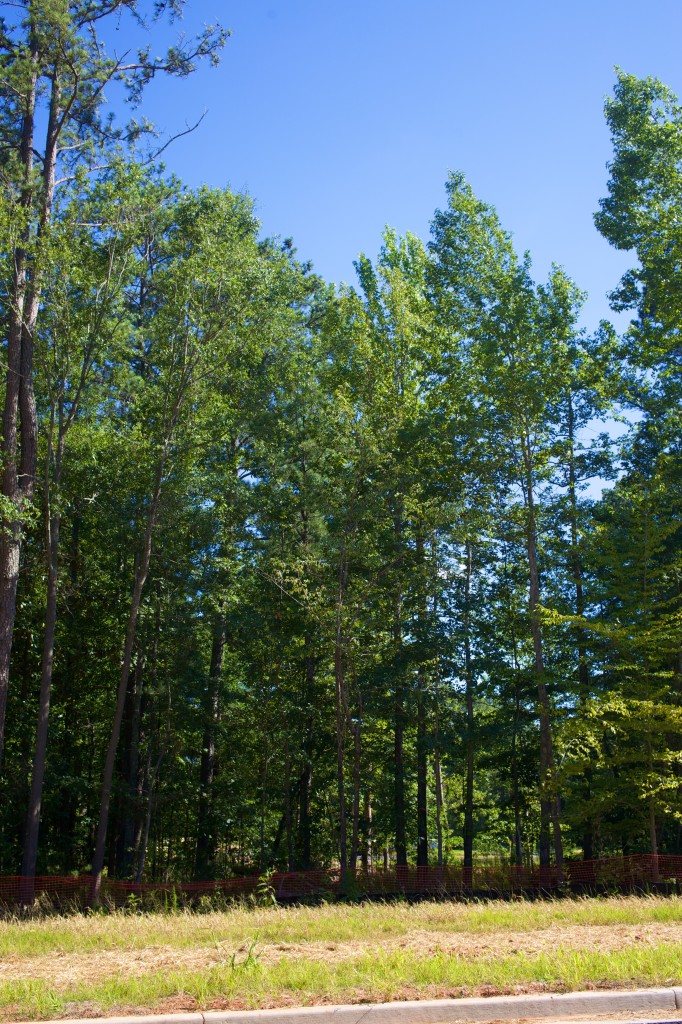 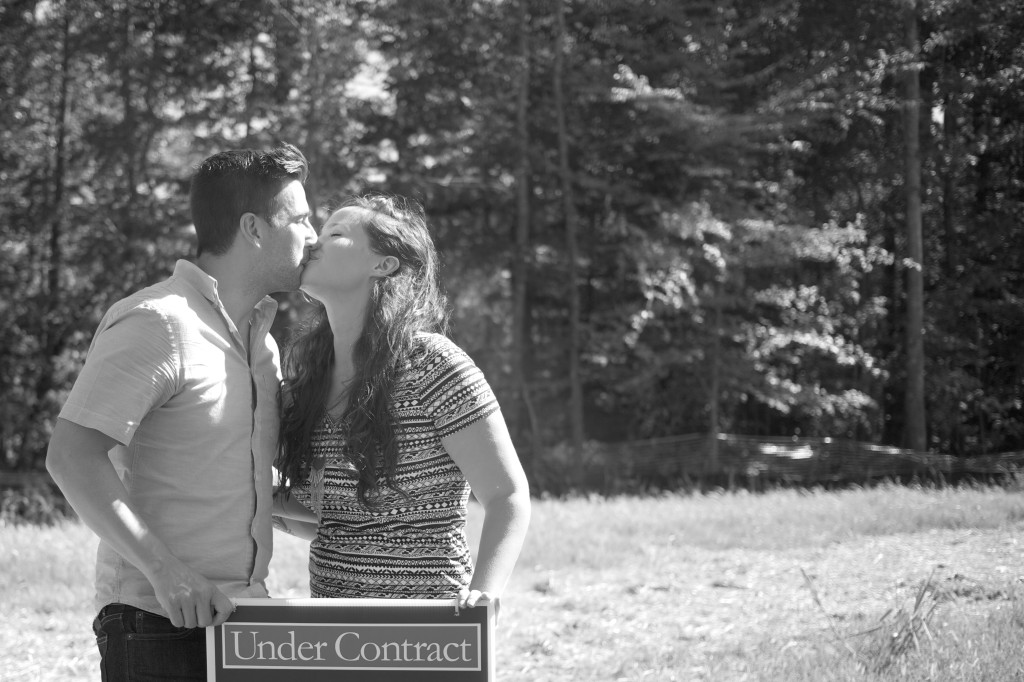 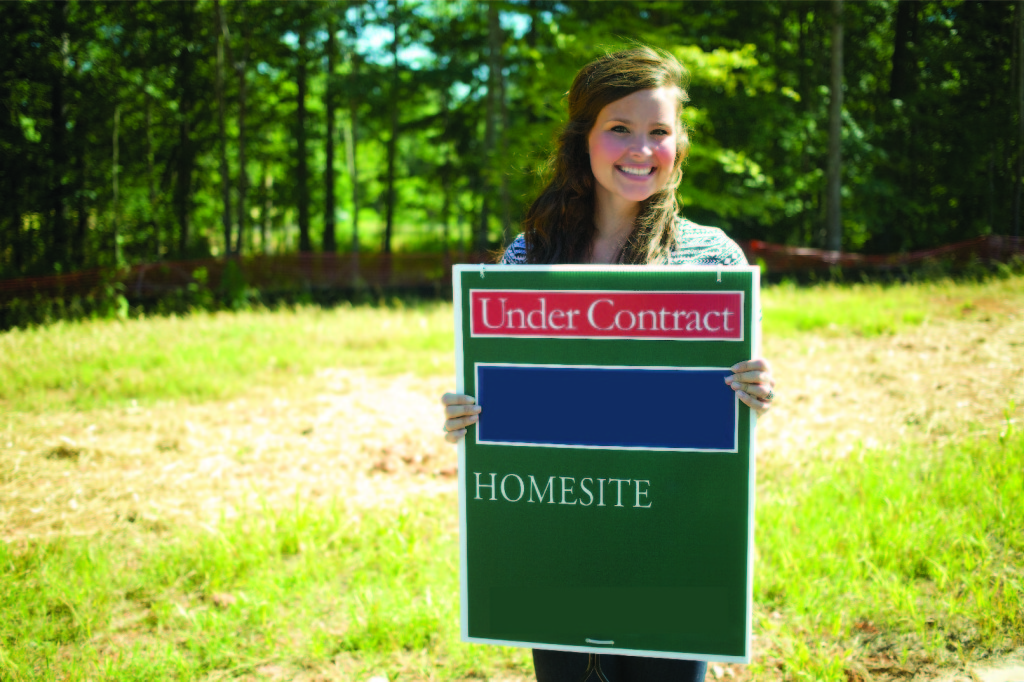 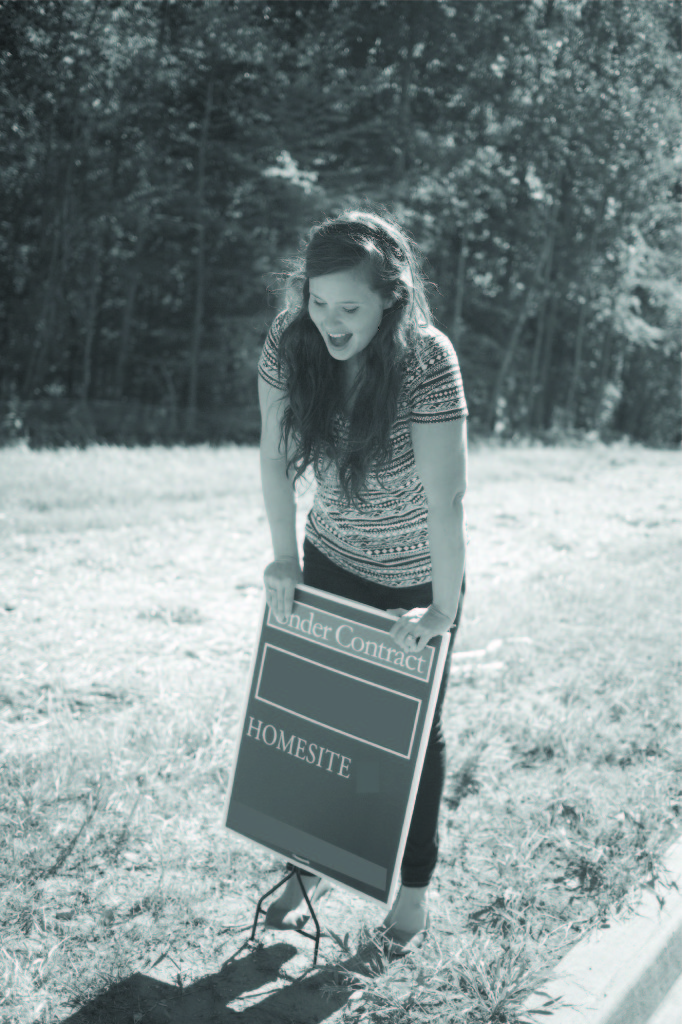 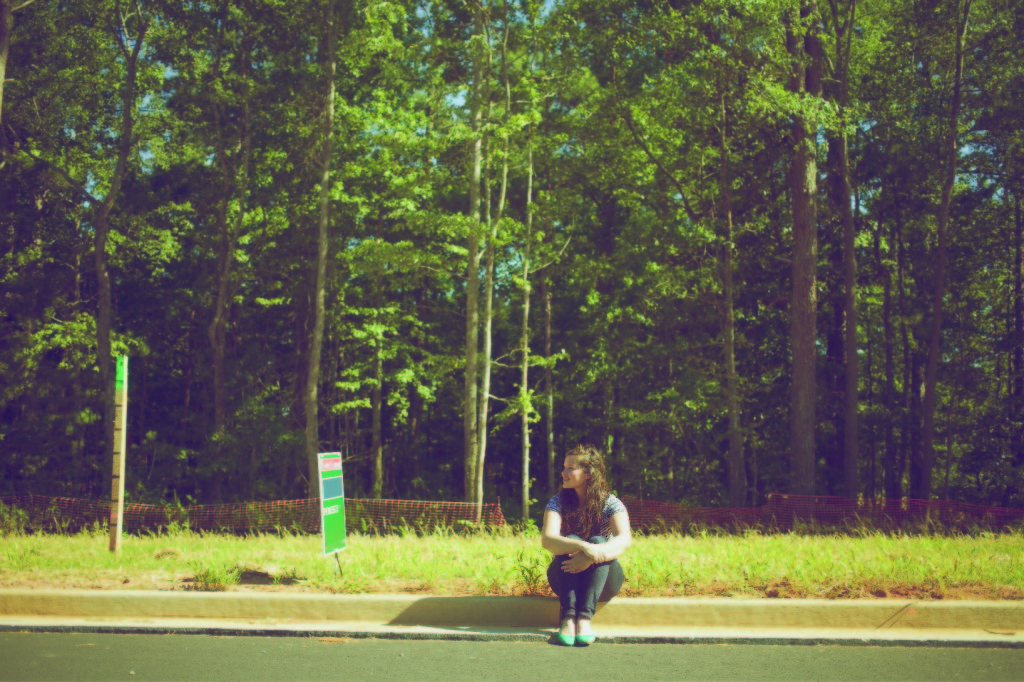 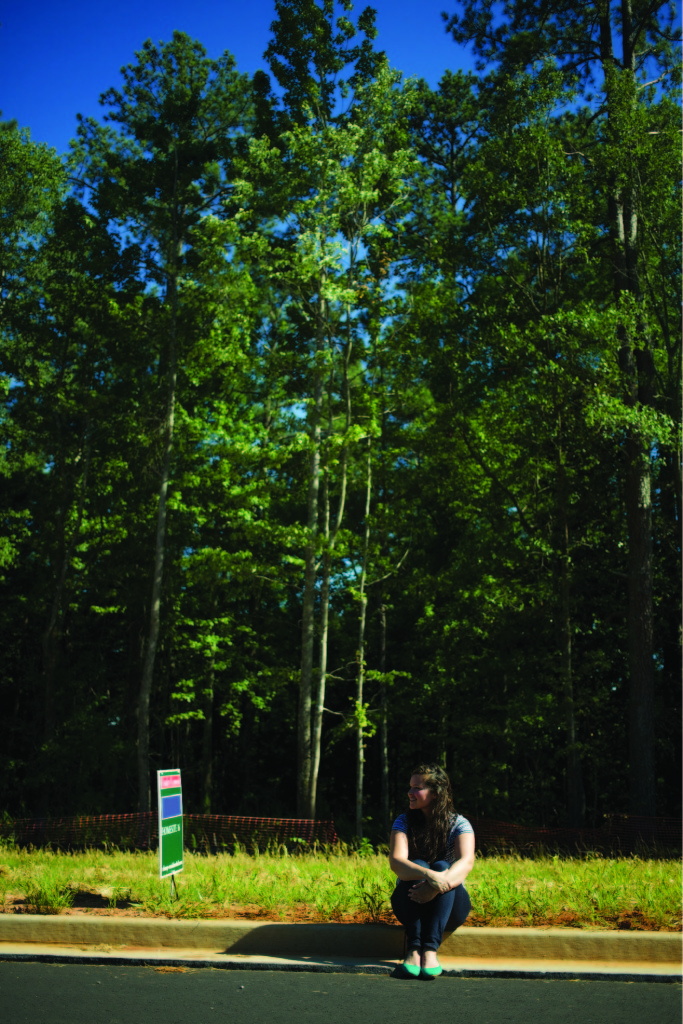