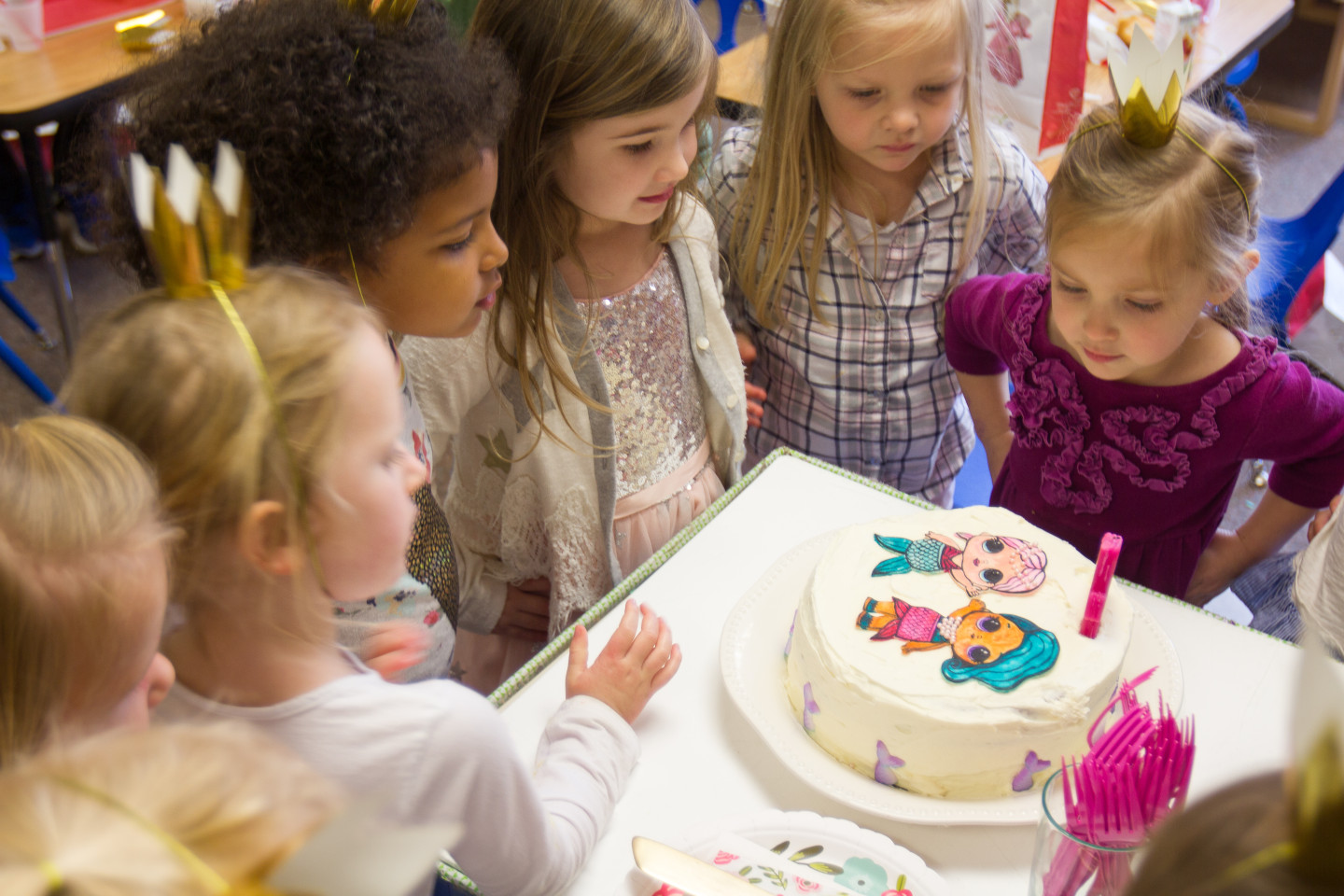 Cricket’s birthday (well, in reality, her birthday MONTH) is finally over. My littlest has been milking her big day for everything it’s worth, and I’m totally okay with that. ;)

We’re doing a joint party for both girls later this spring, so Cricket’s birthday lunch at school was her big celebration for the day (along with some shopping + family dinner). She chose Chick-fil-a for the meal, paper crowns (“because I’m a princess”), and (of course) her LOL-themed cake for dessert while Ryan read to the class.

I know she’s sad that it’s over, but her birthday could NOT have been more perfect for her big personality. I’m so excited to get to know four-year-old Cricket, although I’m sure she’s just as ridiculous as one-, two- and three-year-old Cricket. ;) 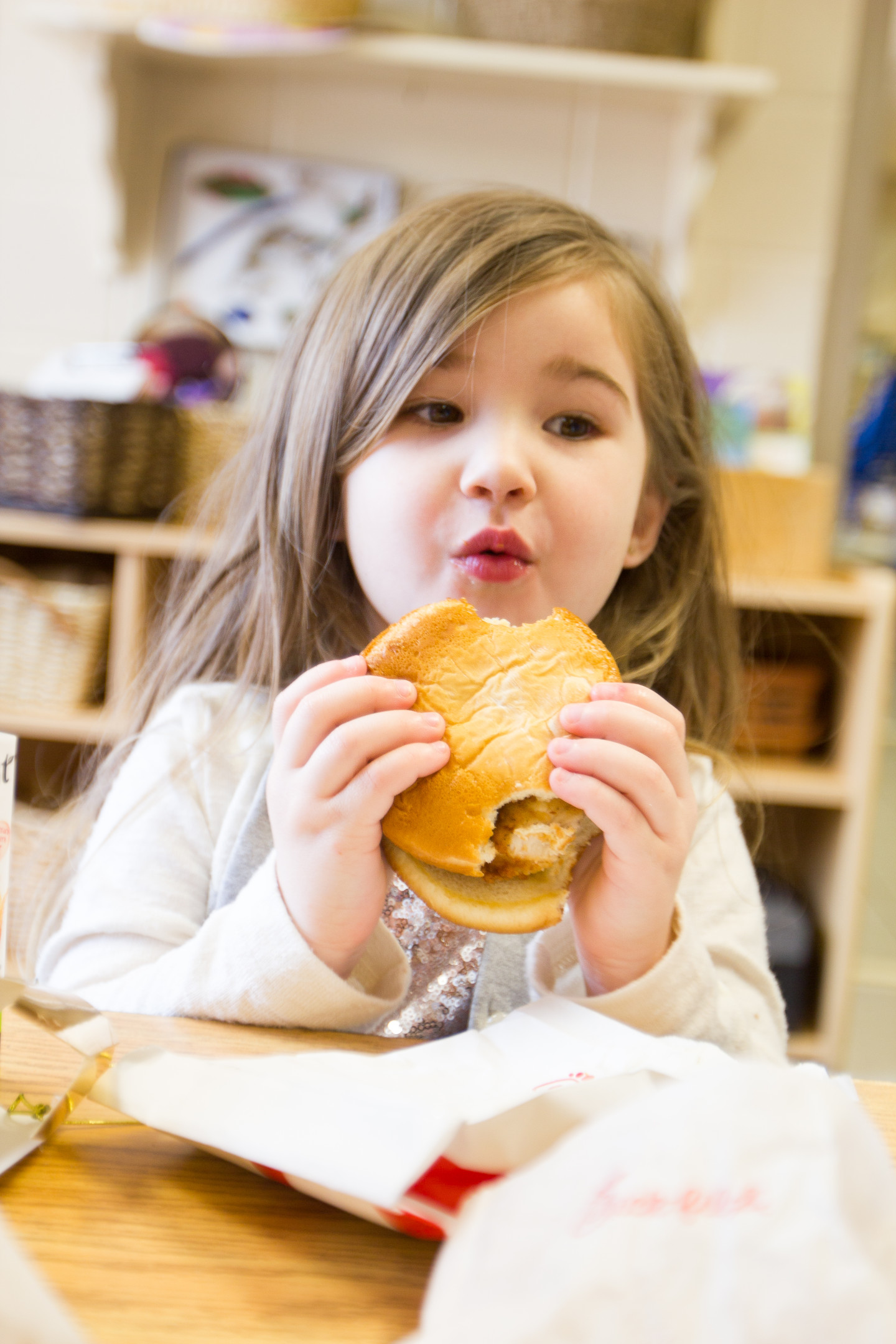 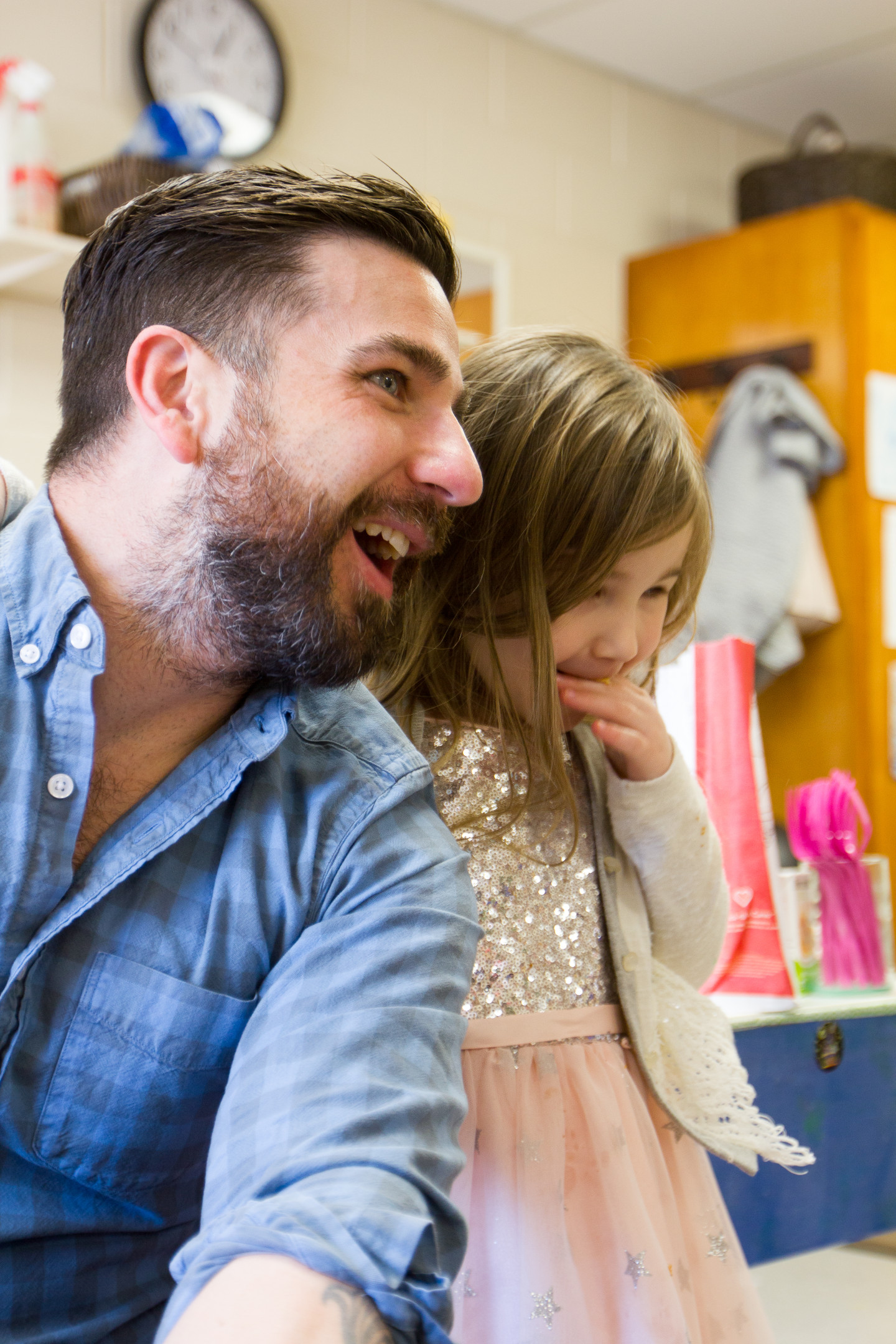 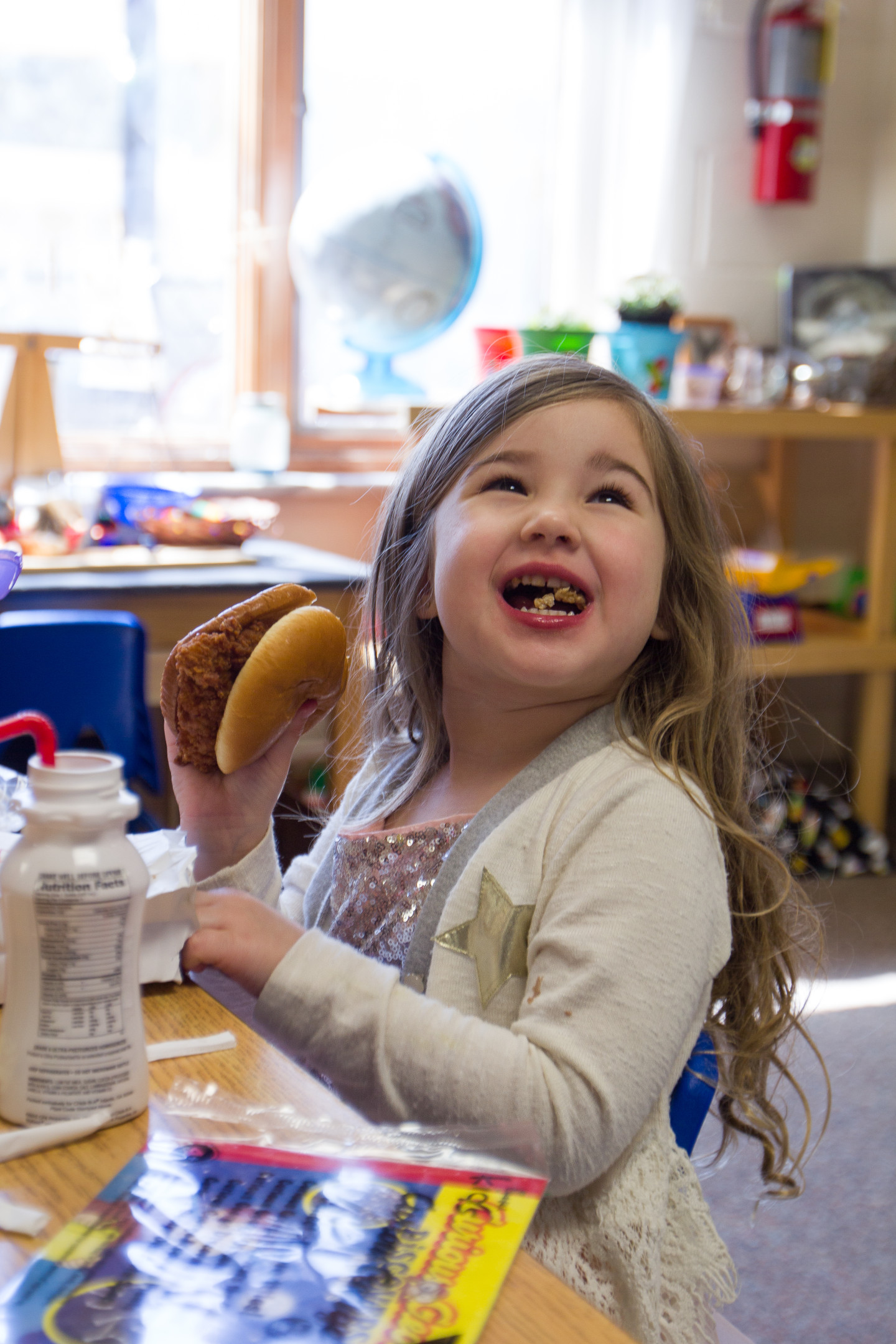 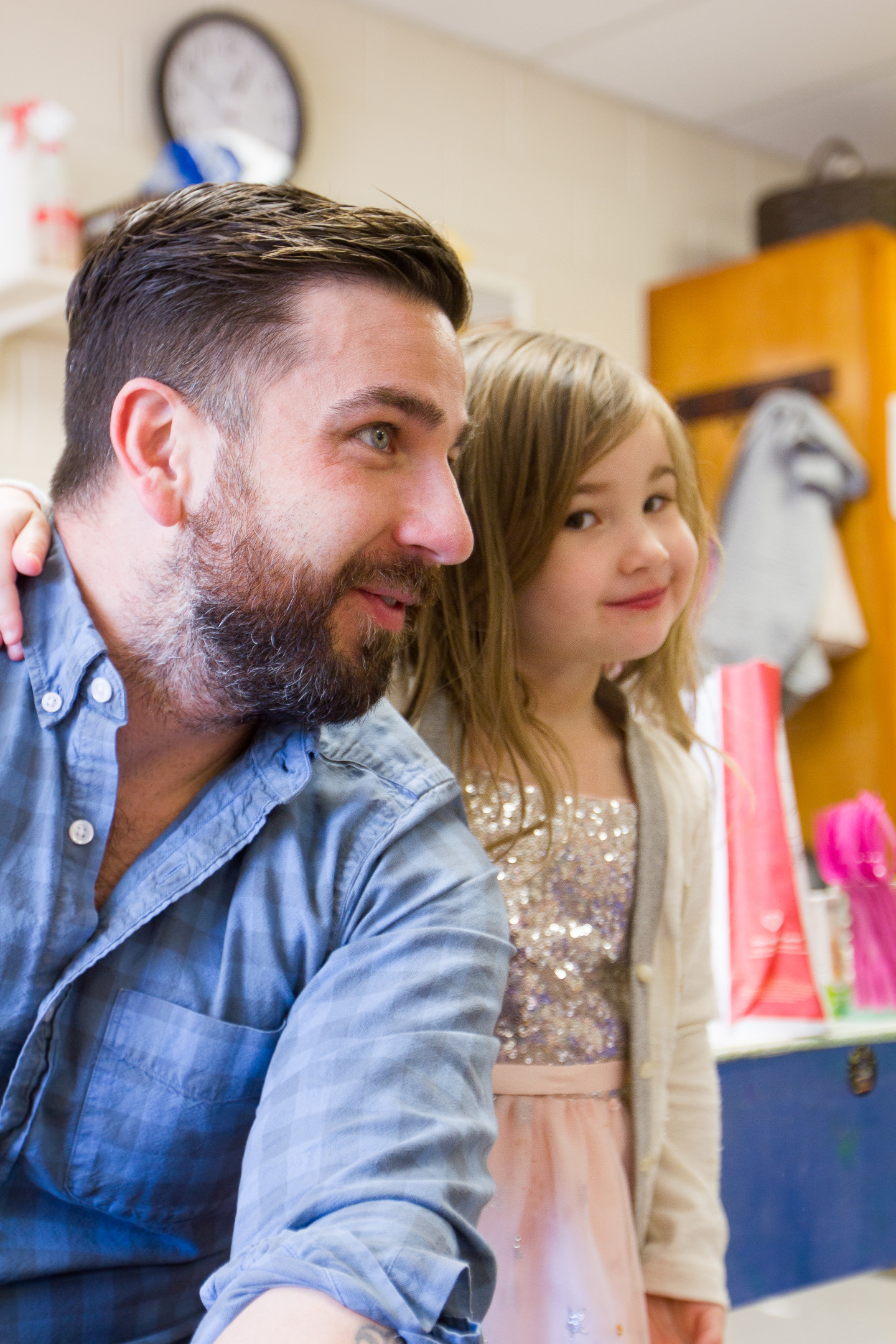 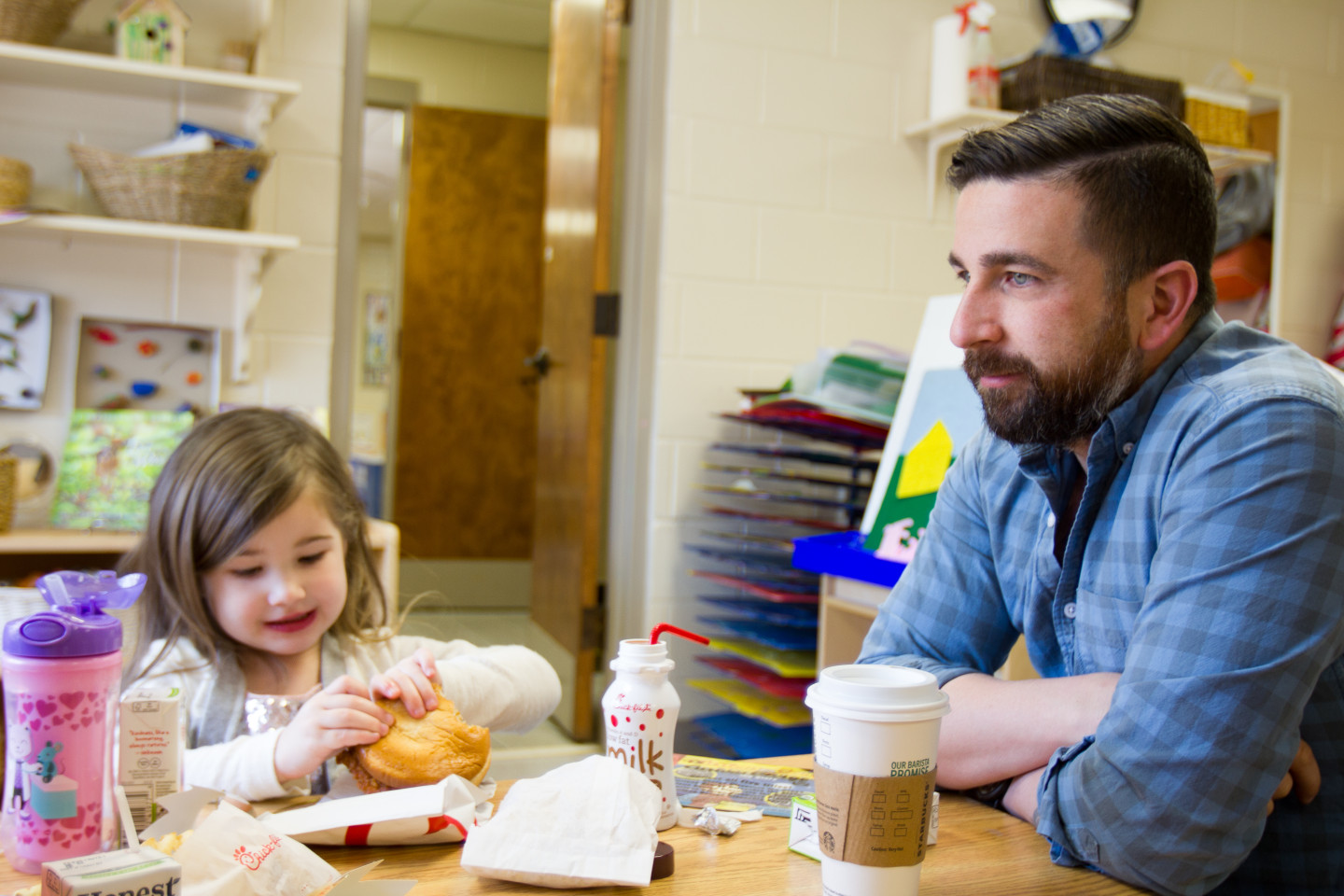 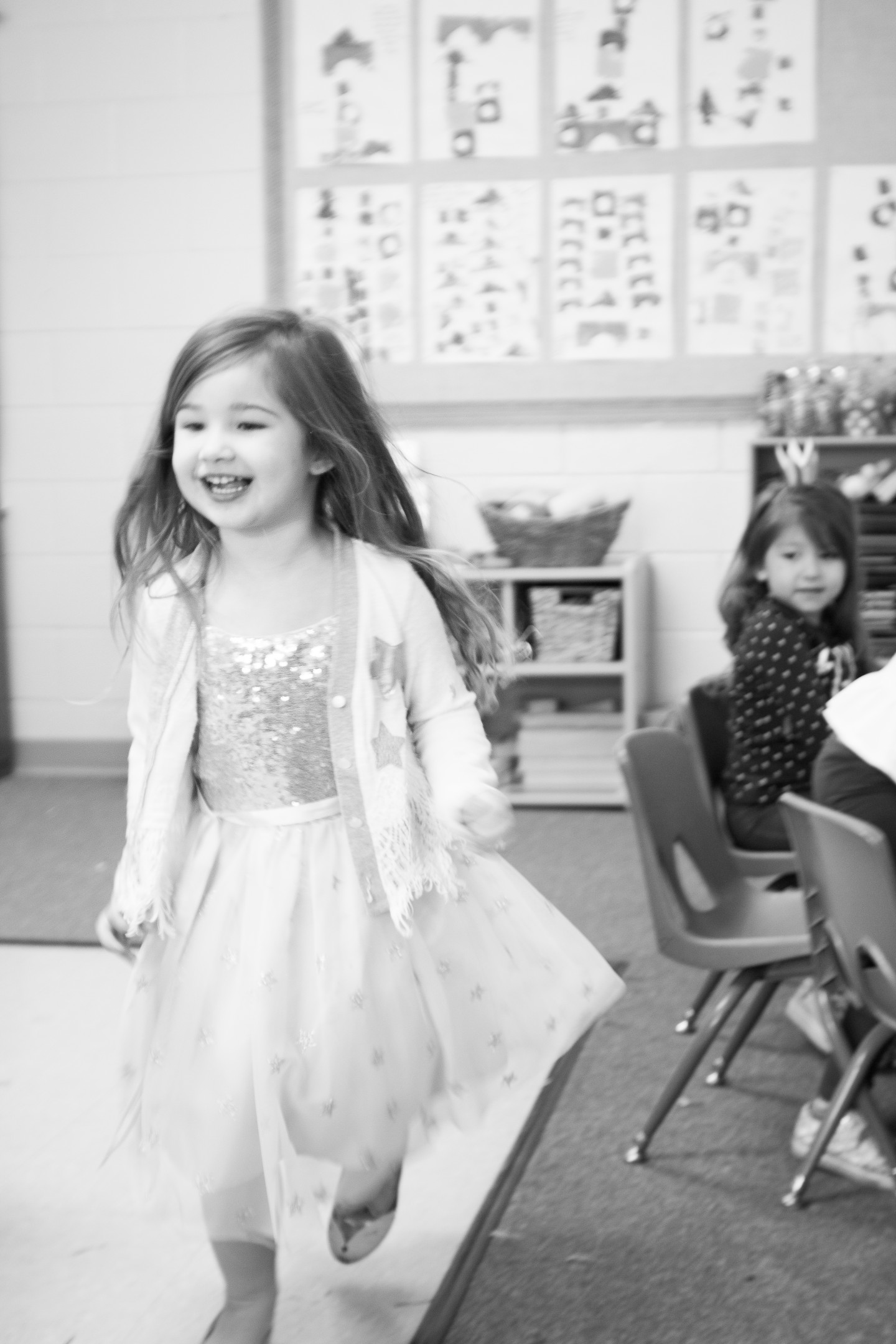 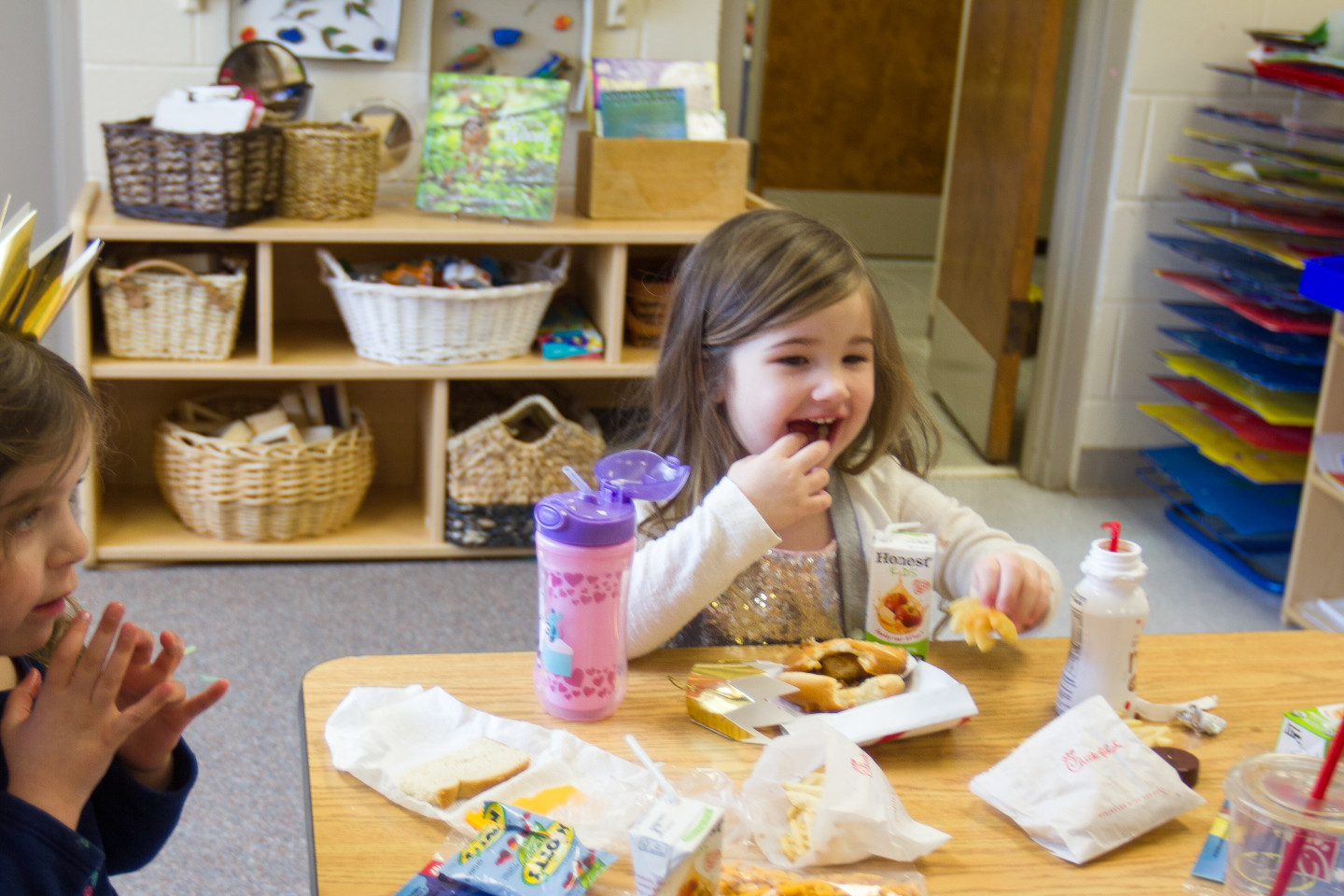 Cricket was so excited to have an LOL cake that she and Ryan presented the cake to her friends, haha! 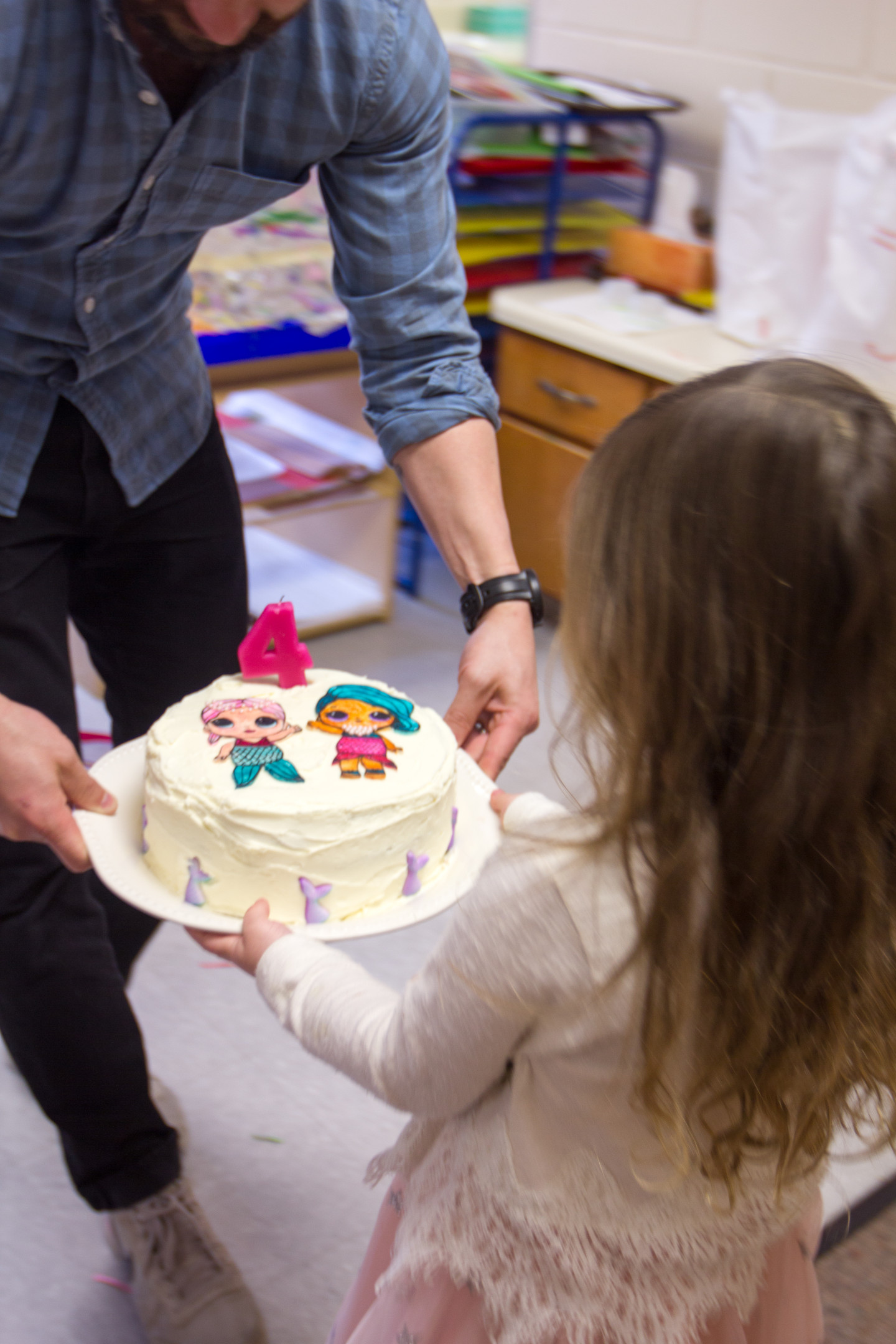 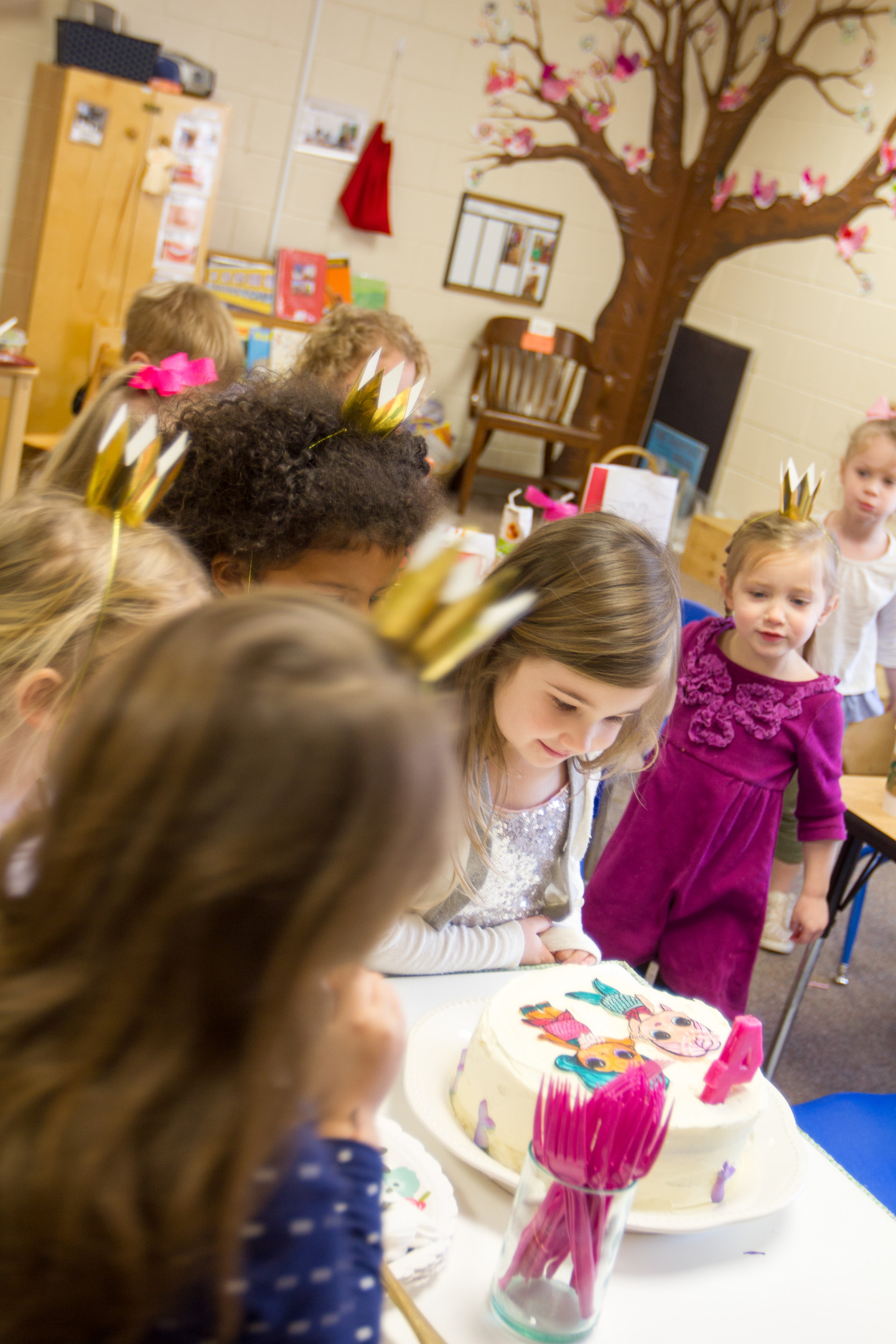 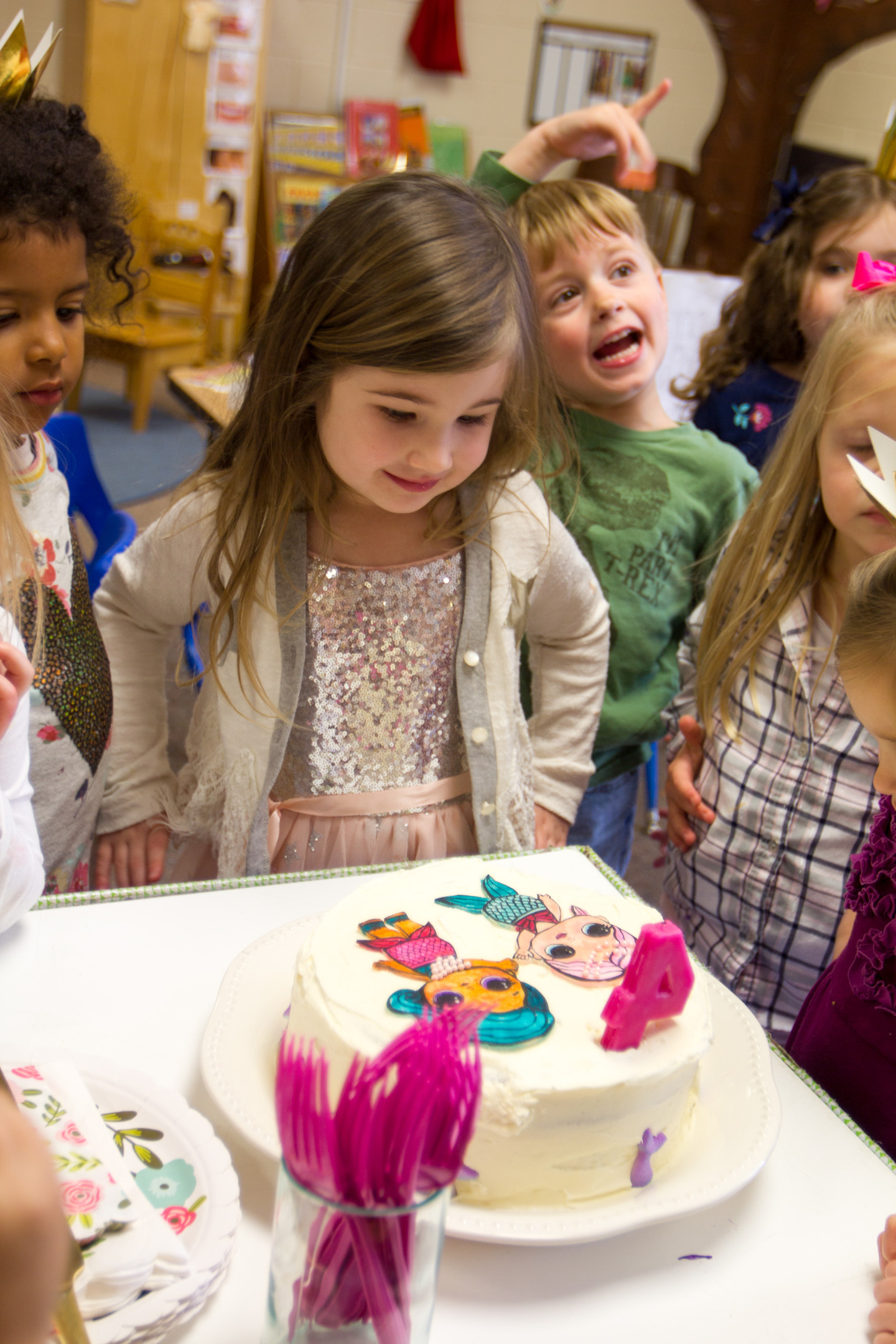 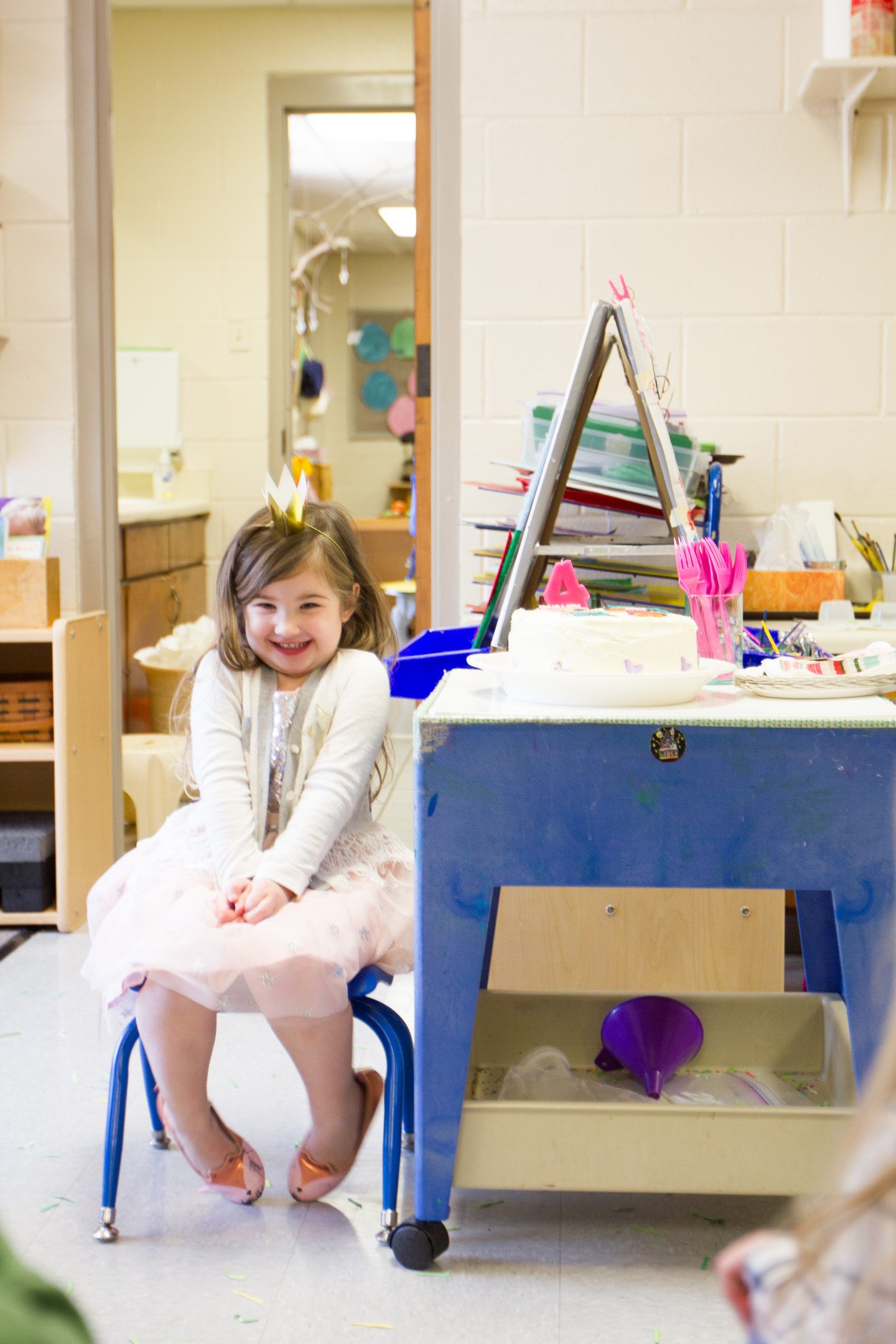 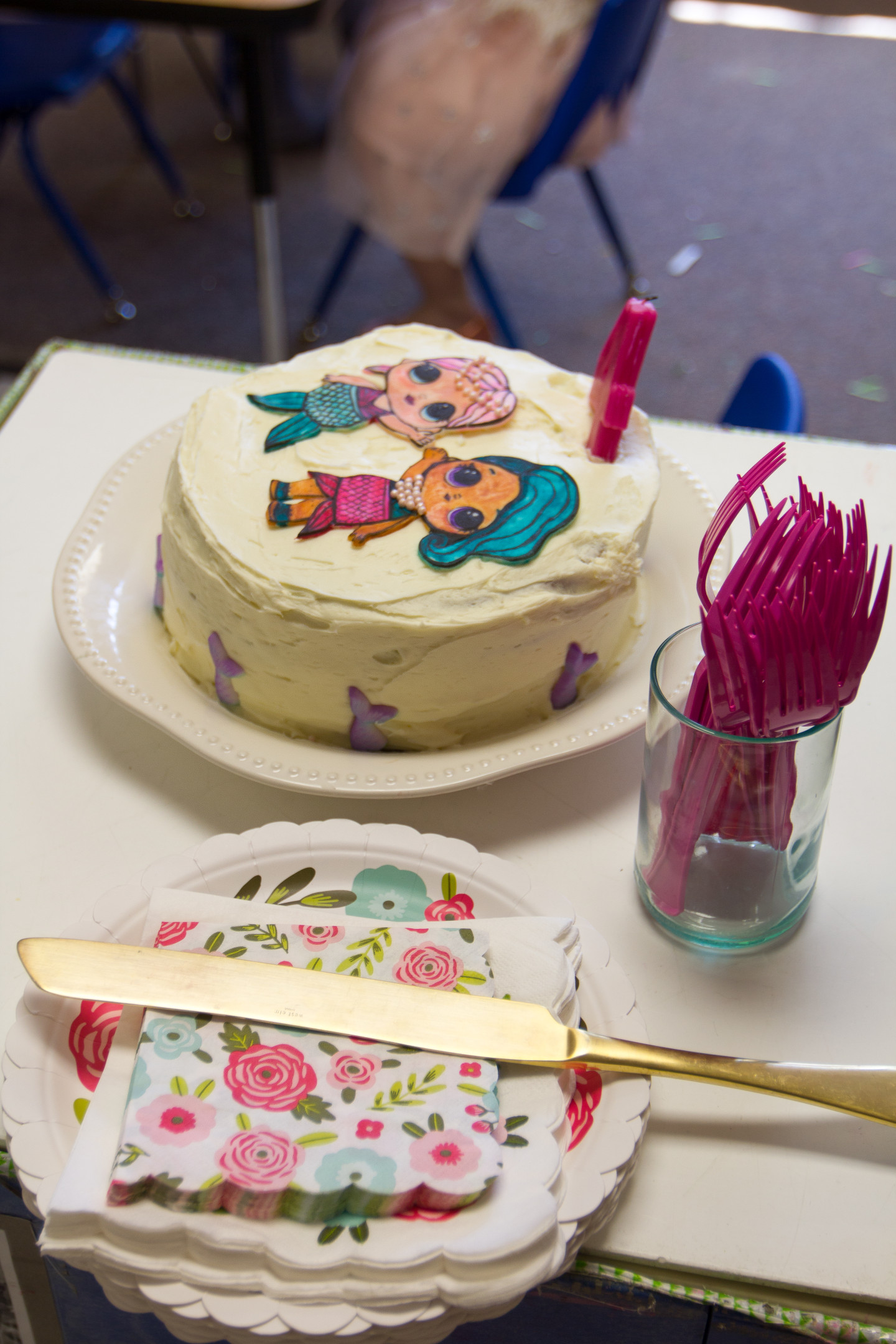 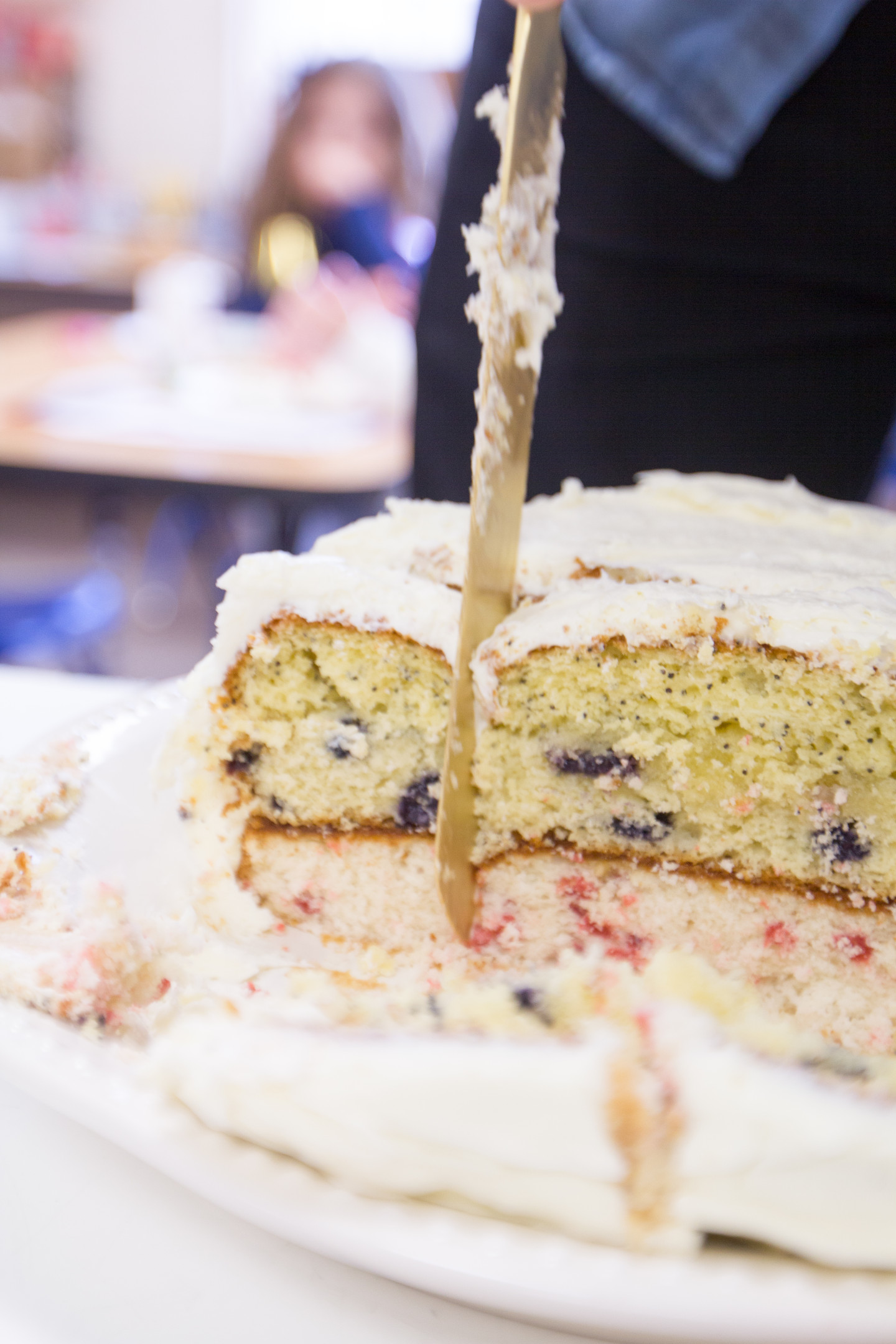 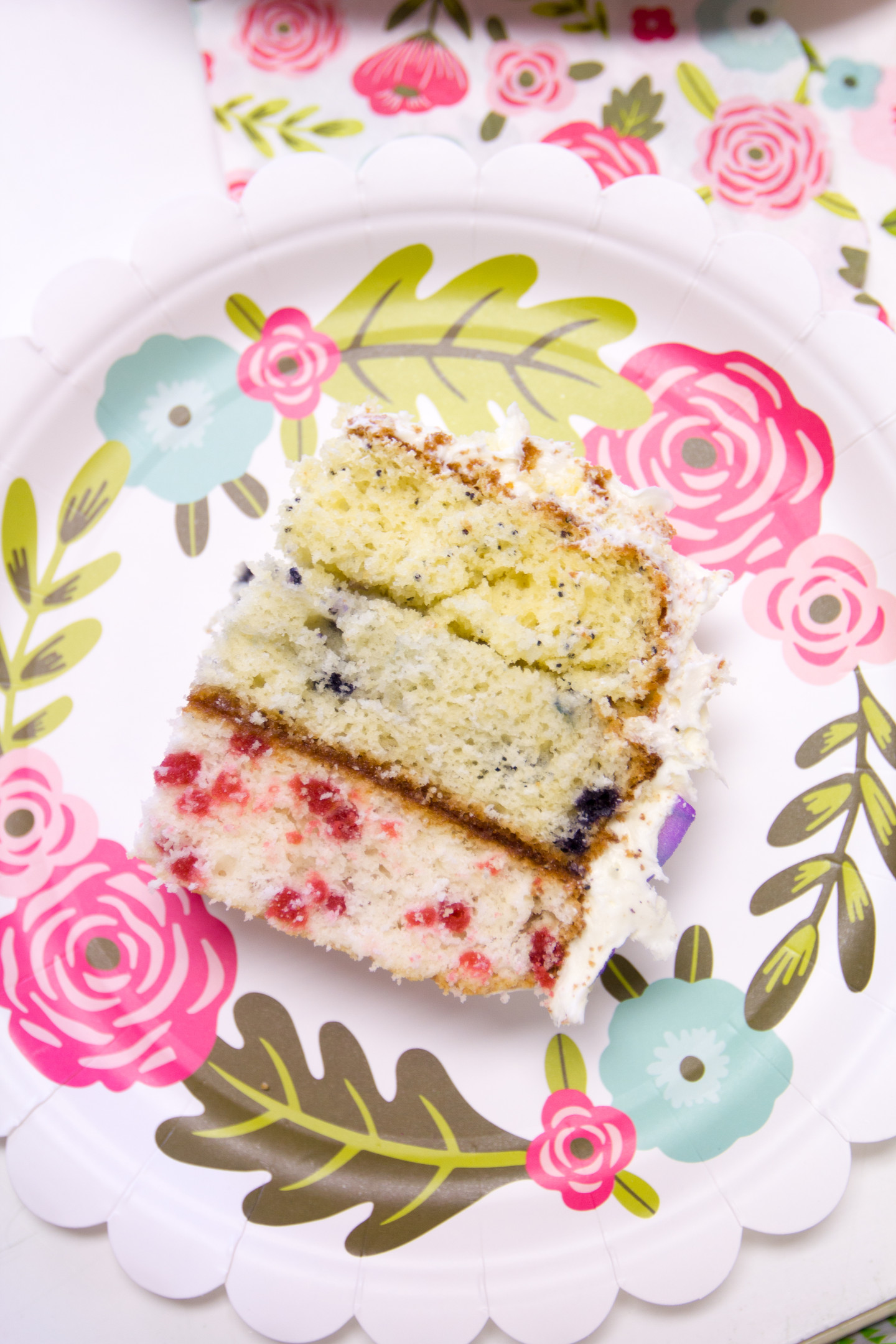 While the kids ate cake, Ryan was the not-so-mysterious reader. Cricket chose “Happy Birthday, Buddy Blue,” and the kids were surprisingly riveted. I feel like I’ve accomplished my goal of bringing Rainbow Brite to a new generation, haha! 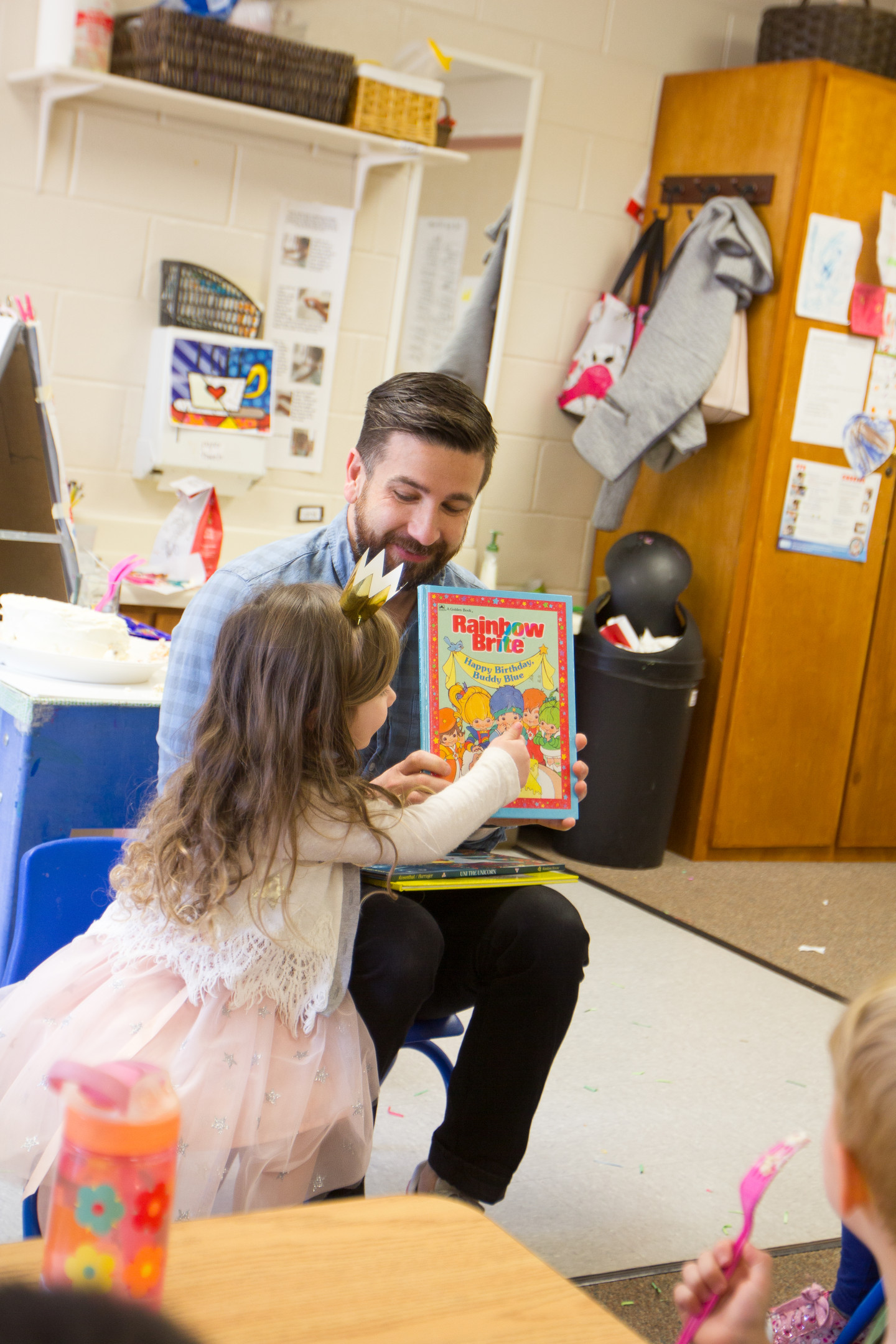 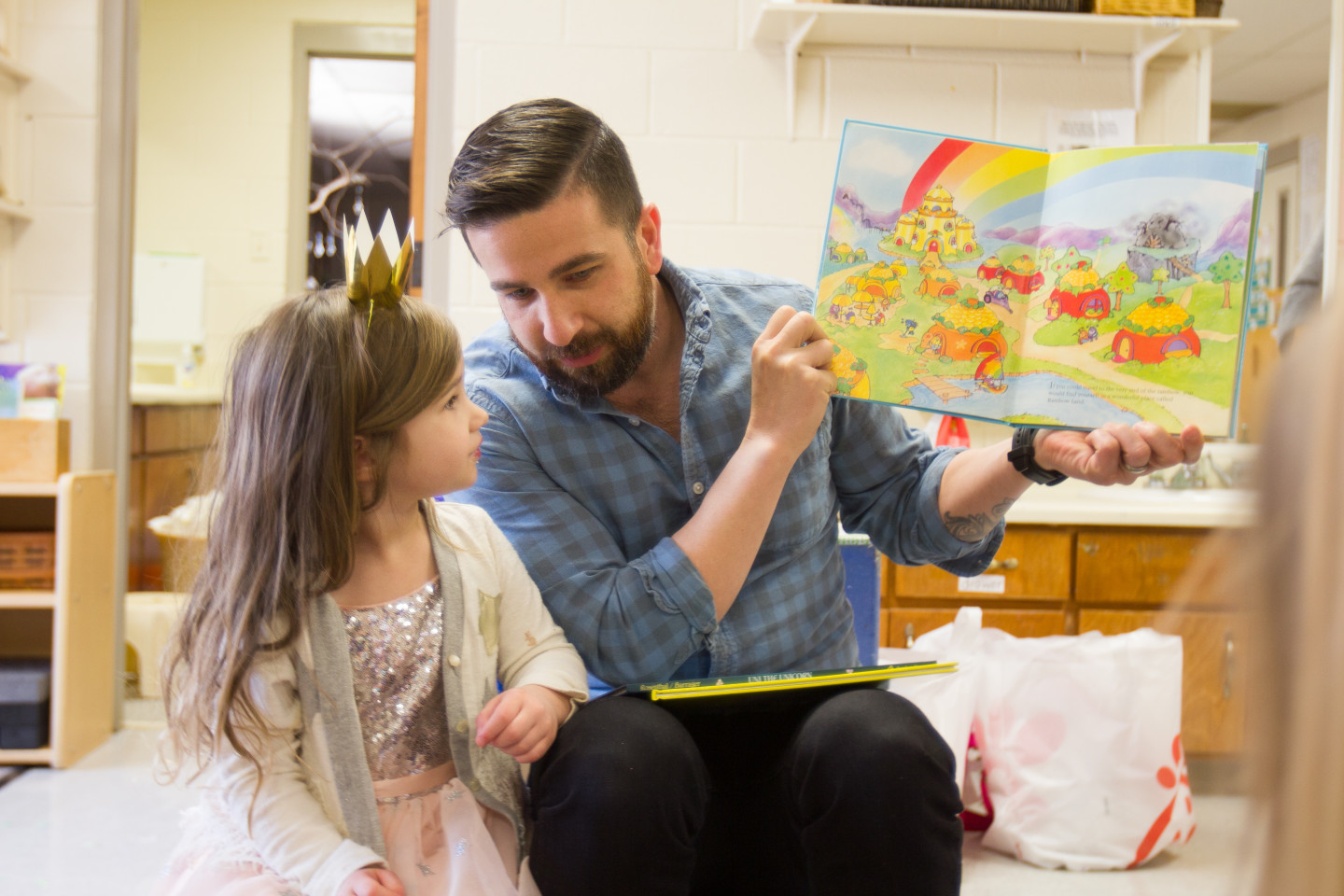 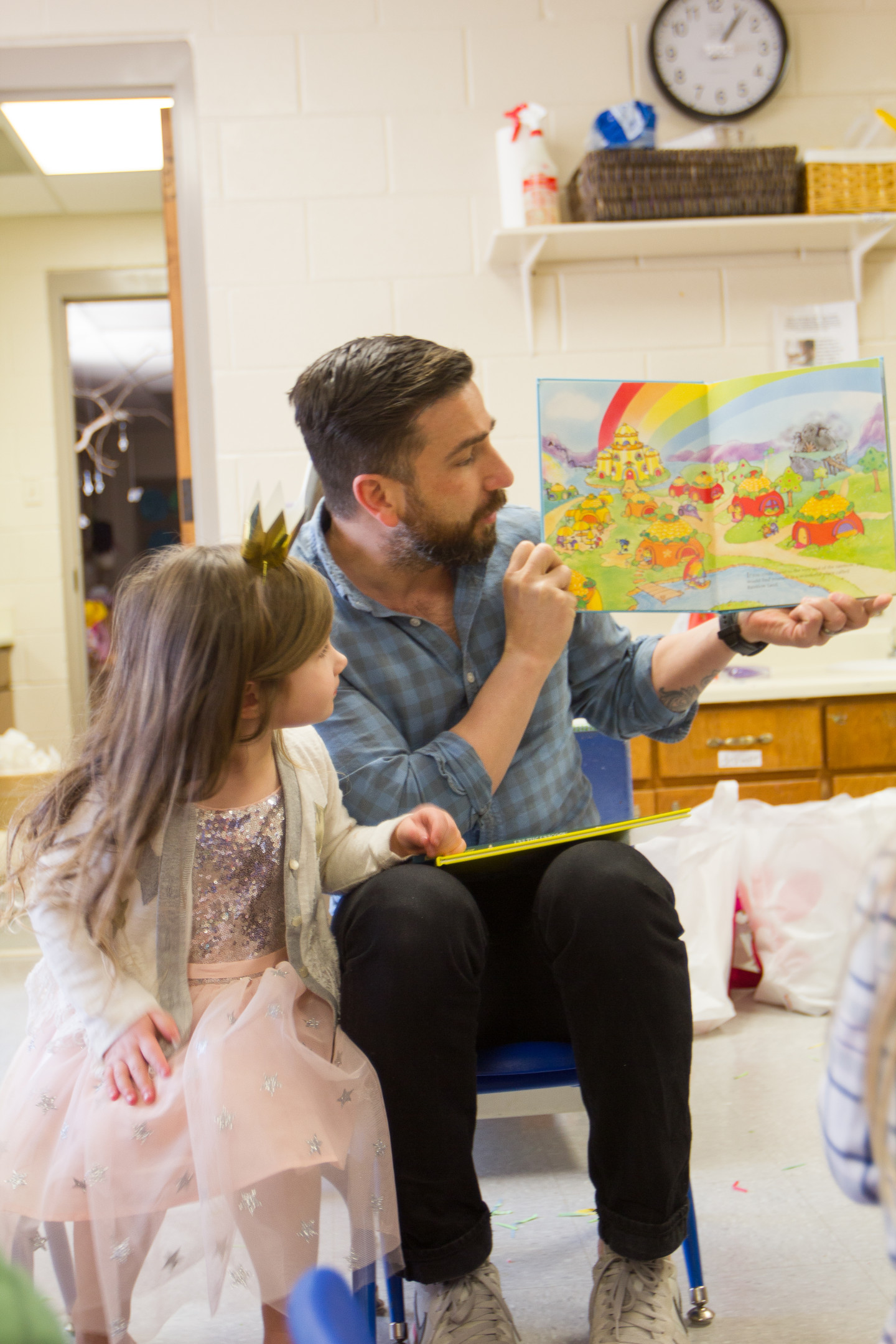 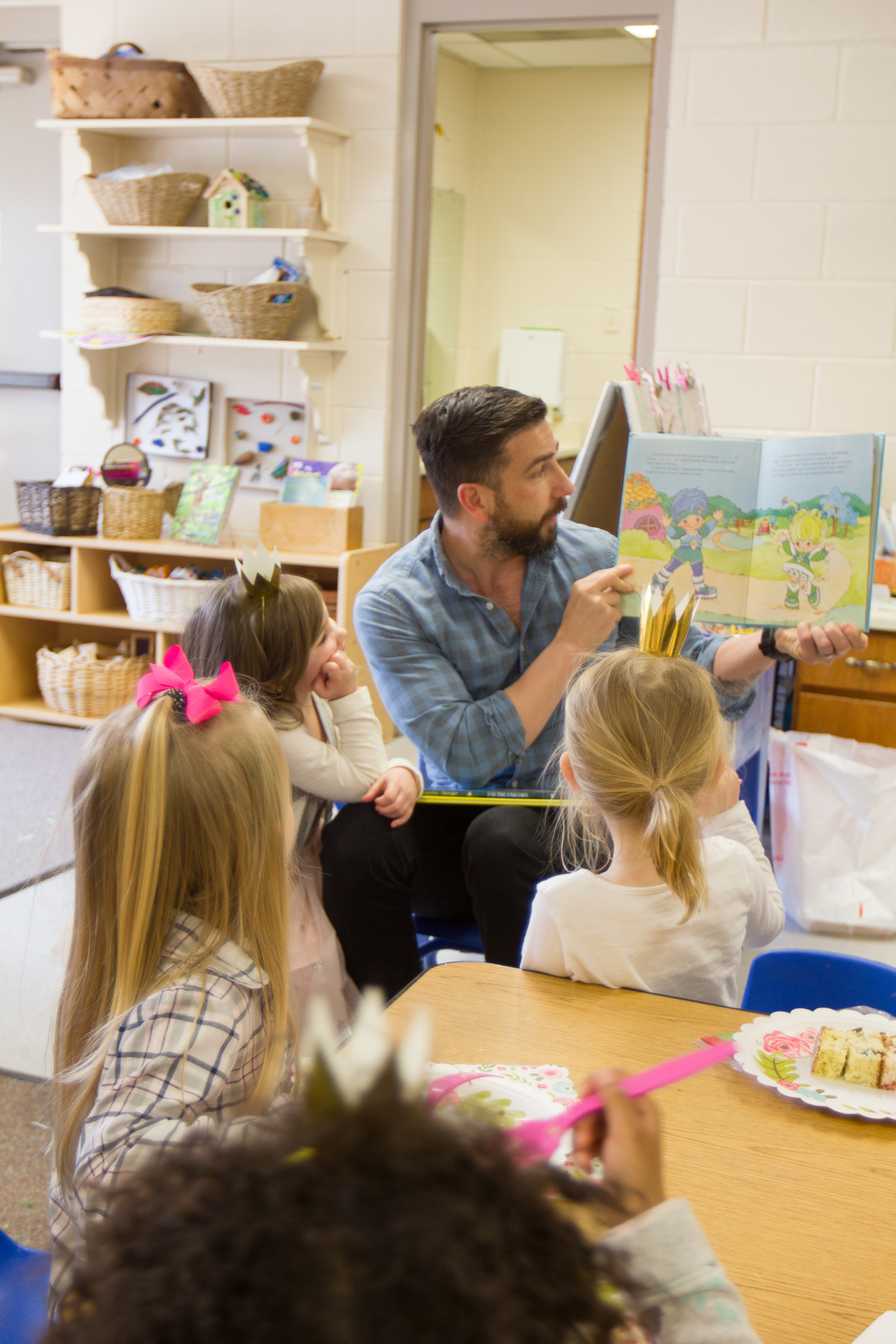 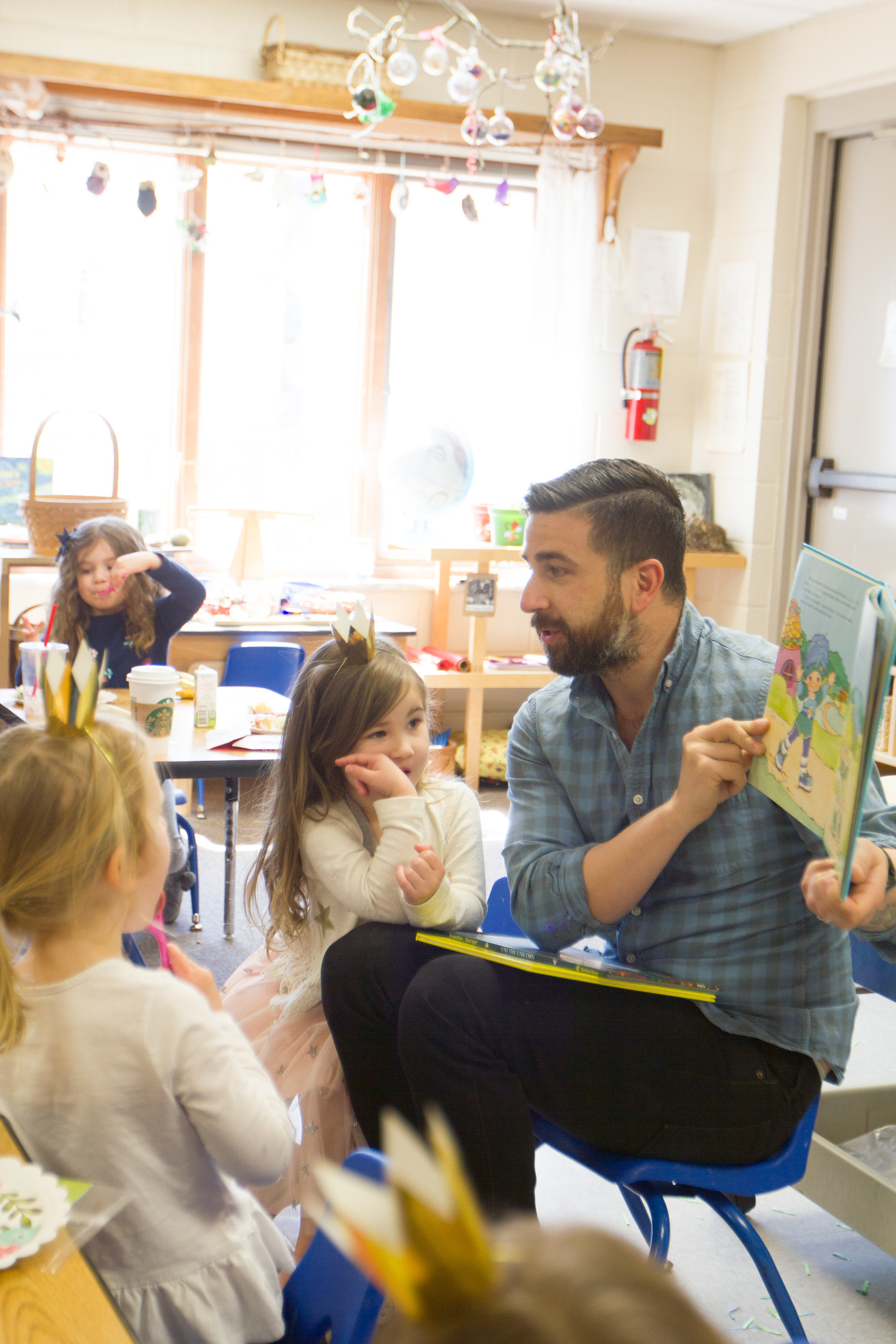 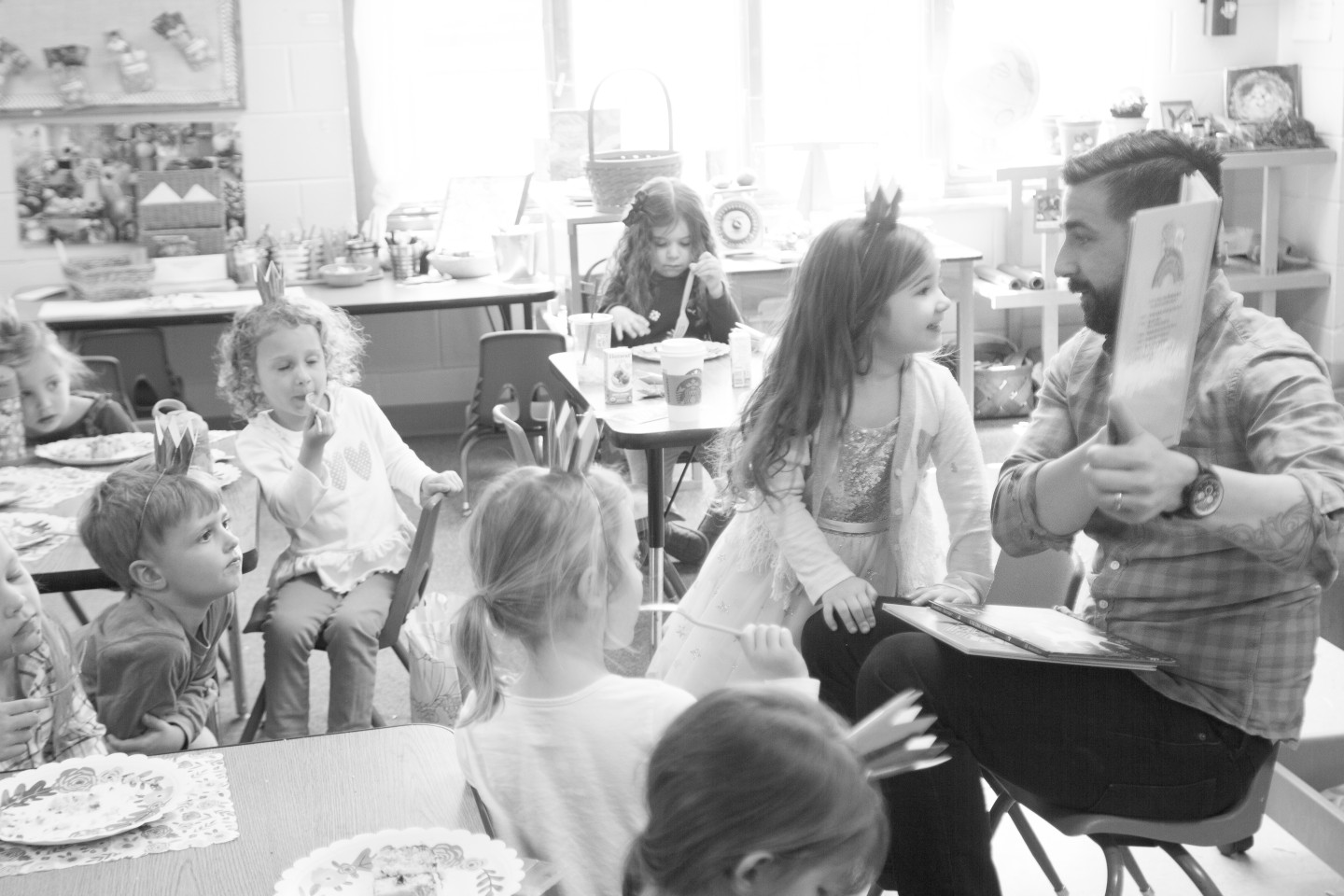 The highlight of Cricket’s preschool celebration was that the boy she’s earmarked for her future husband called her “beautiful.” She couldn’t stop gabbing about it on the way home! #smitten 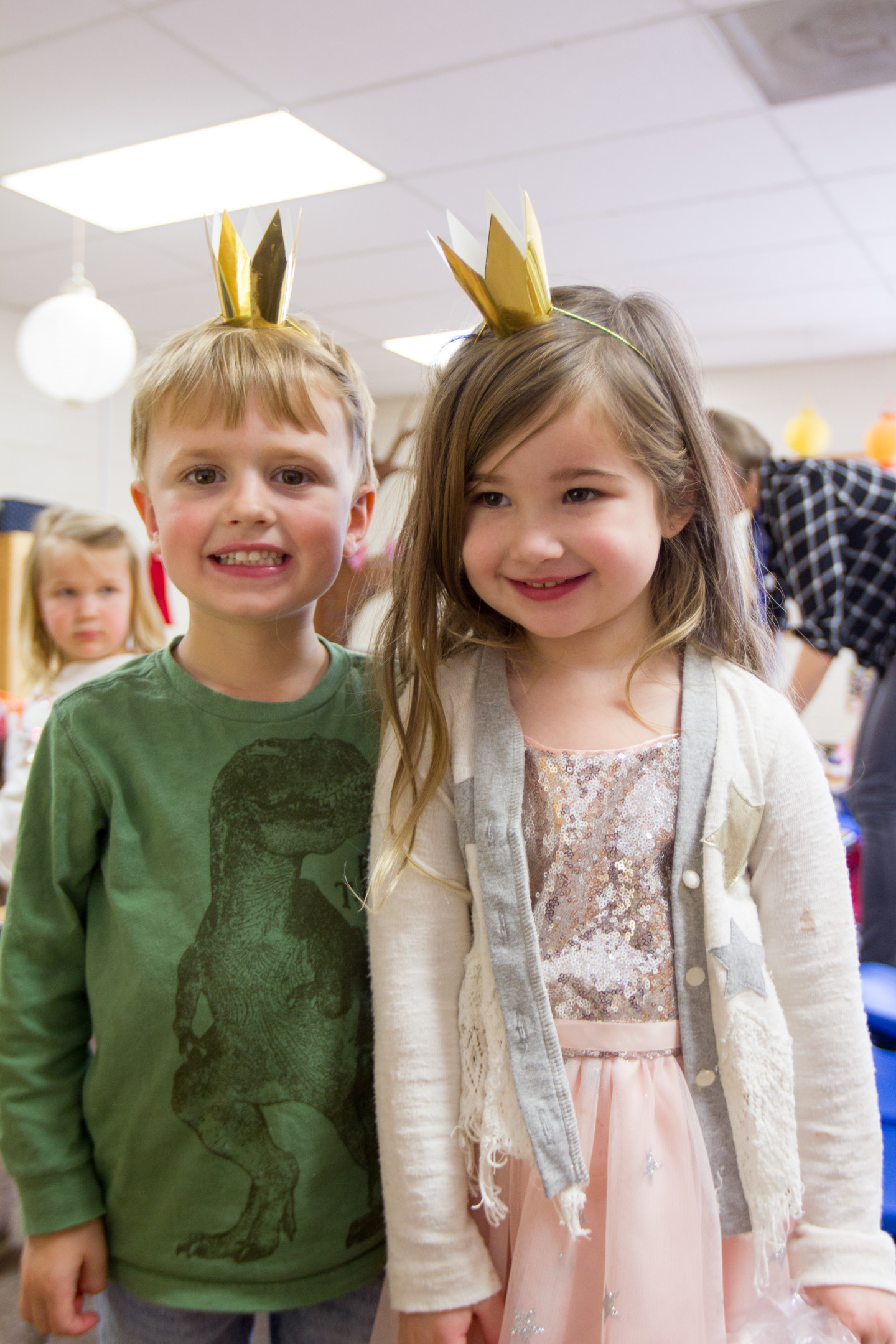 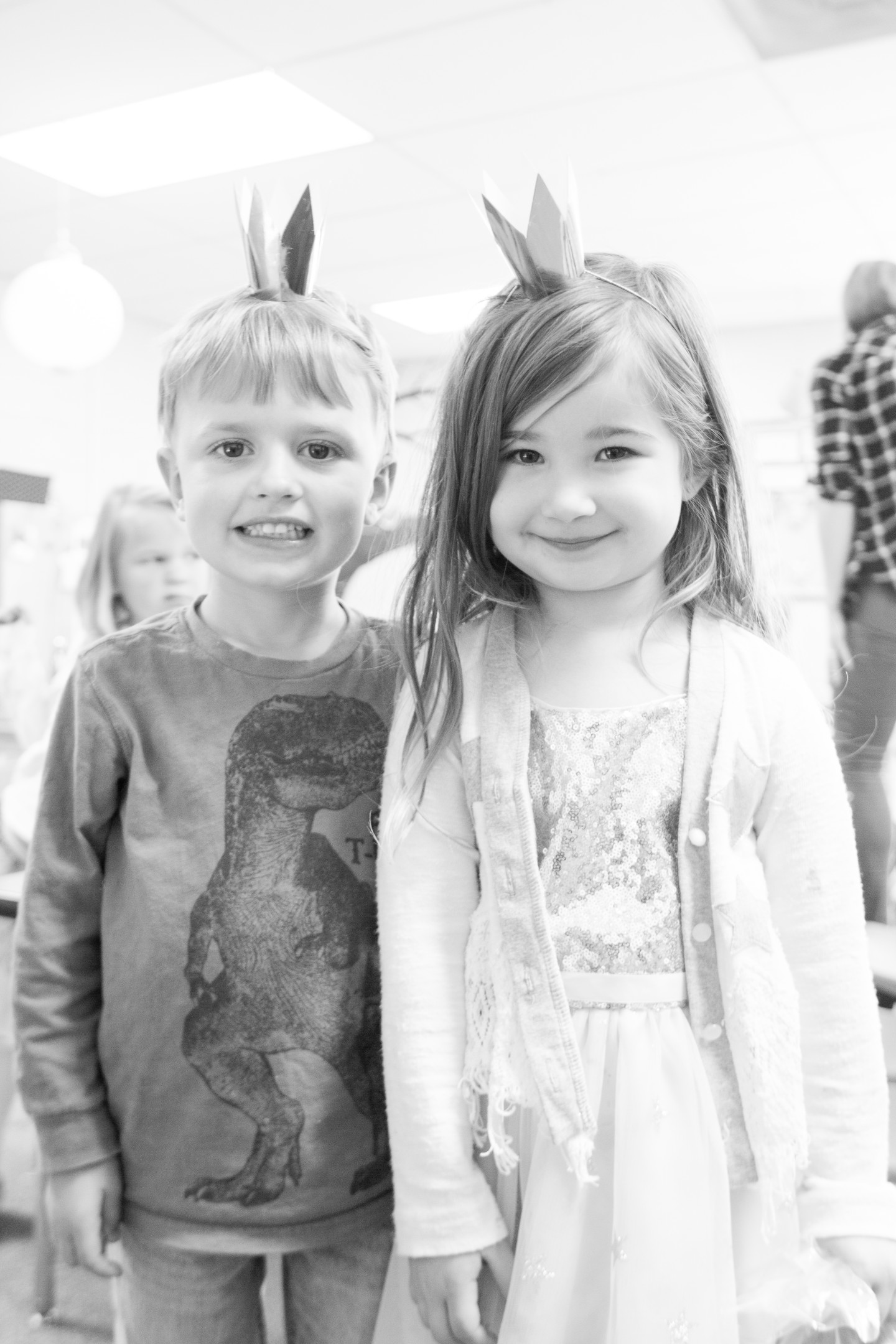 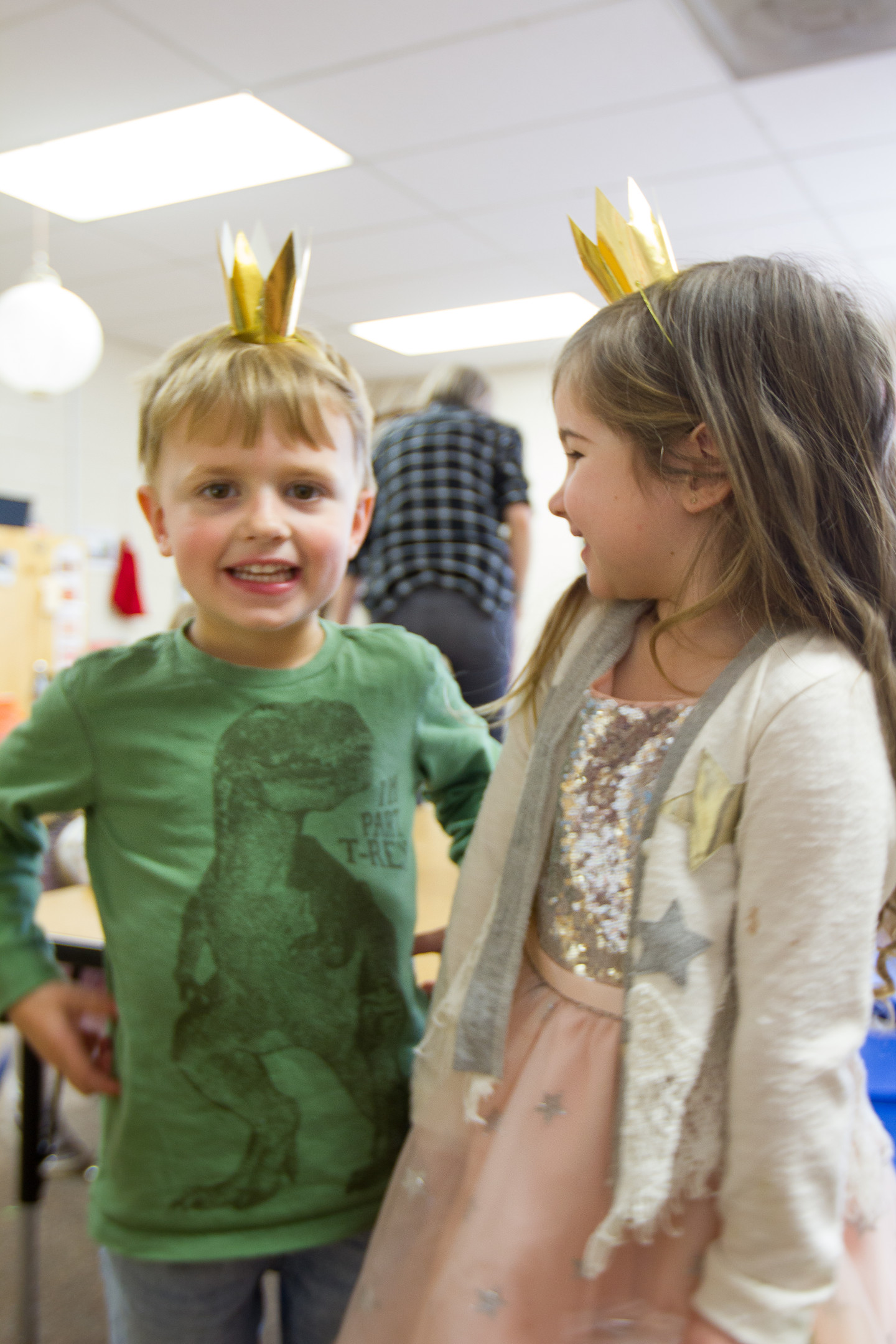 After school, I took Cricket to Target to spend her gift card + cash that Uncle Jon + Great Grandma Vance gave her. Her choice surprised no one. 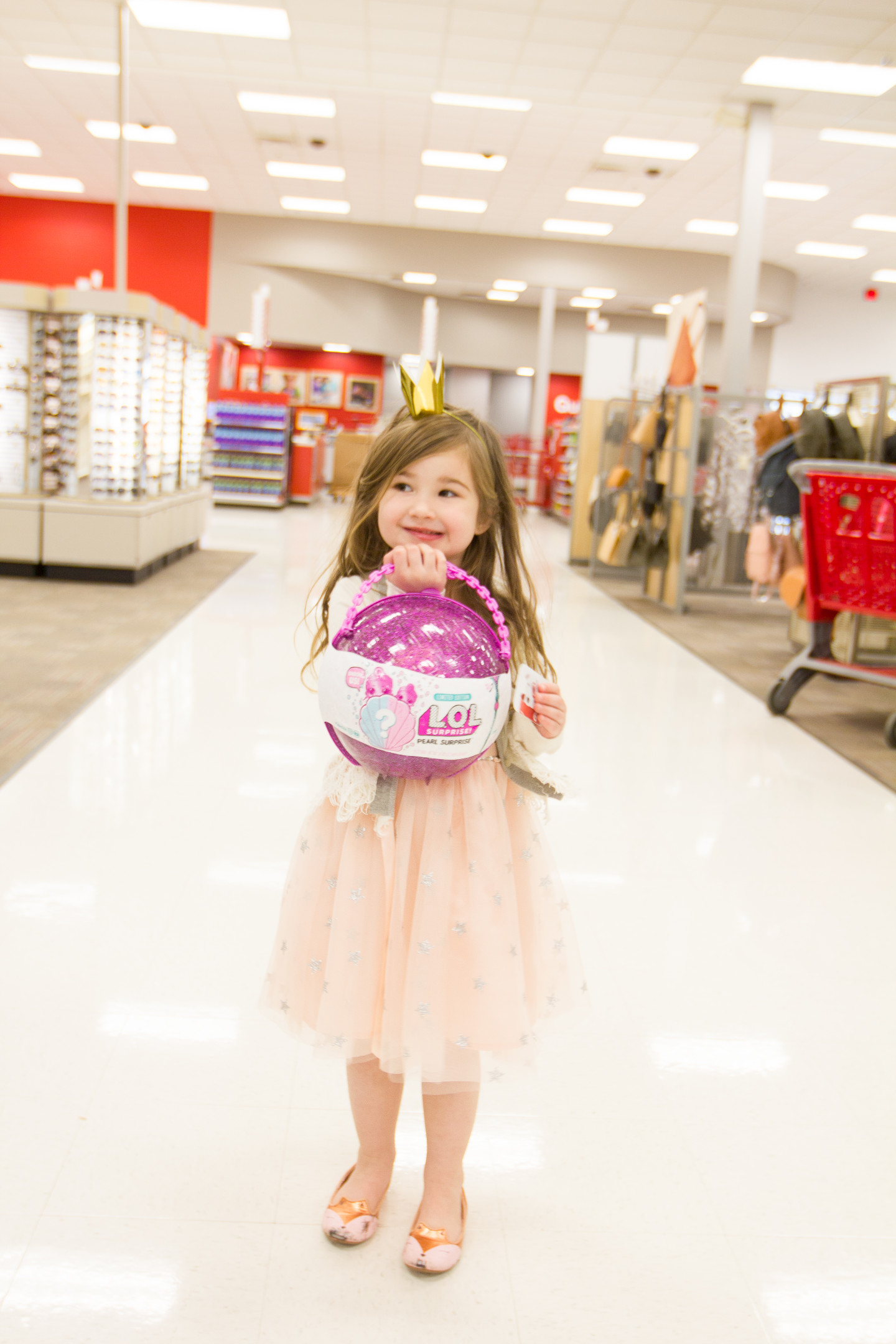 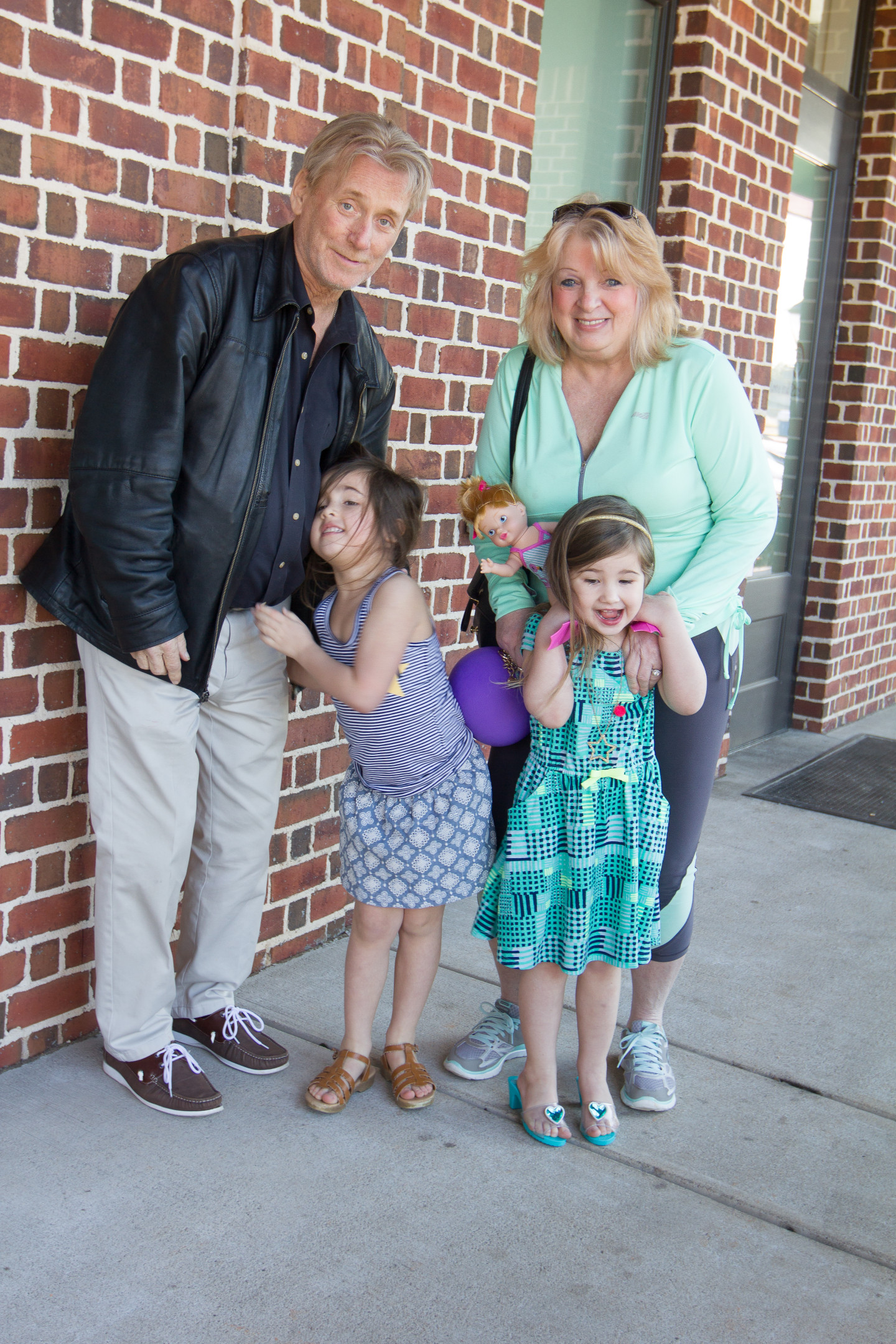 On Friday, Ryan’s mom took Cricket shopping for one last birthday spree. She chose some babydolls, a bathtub, and clothes (of course!). 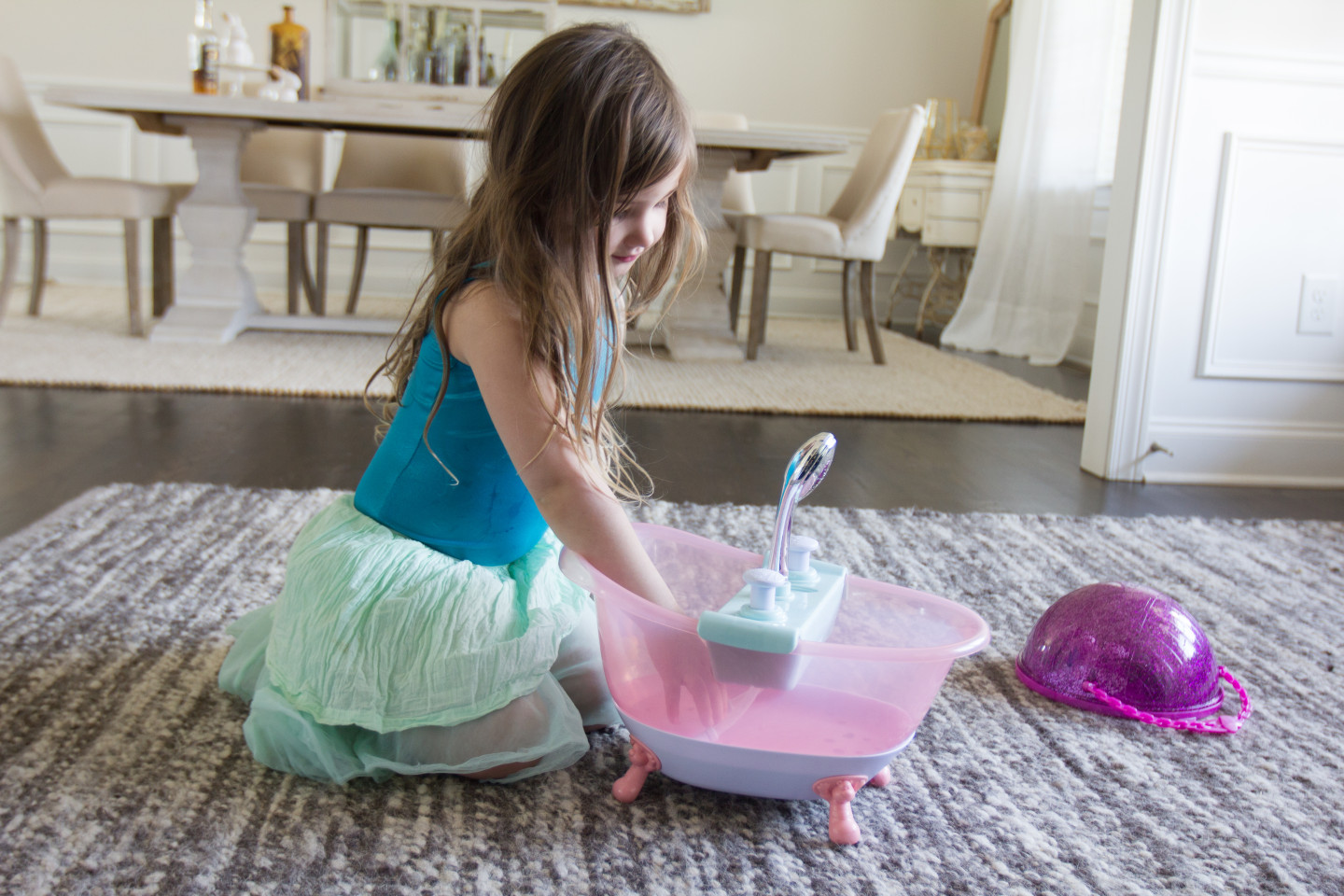 Whew. Thankfully I’ve got 365 days to rest before the next one! ;) Happy birthday, Cricket!