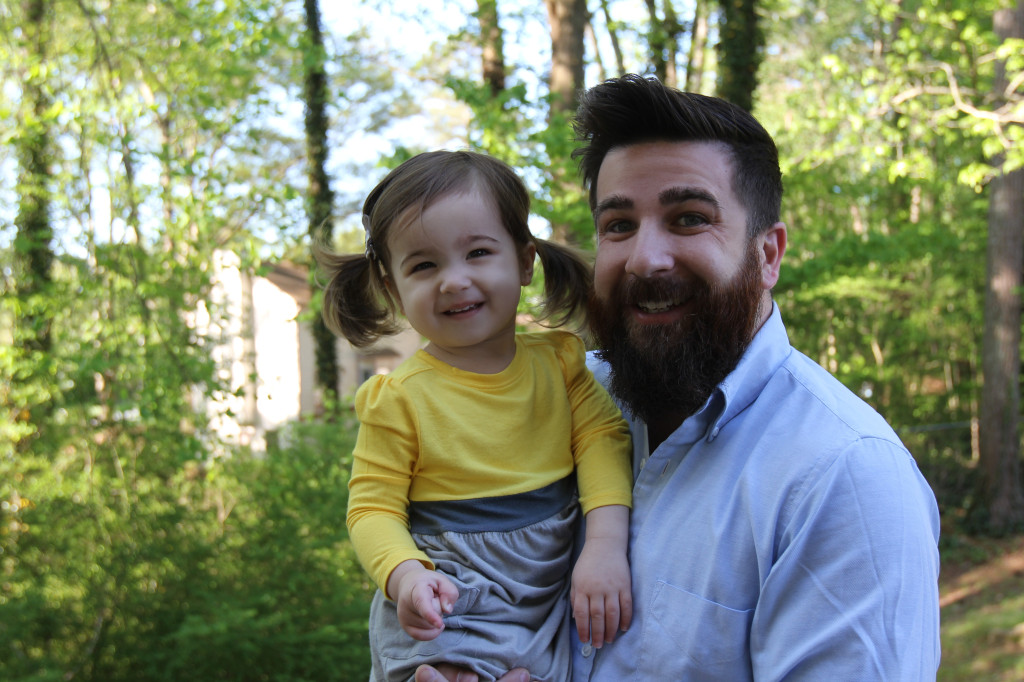 Today was Daddy Day at Emma Vance’s preschool. Oh, how I love these two together! It’s as if putting these two crazies together doesn’t add up to my love, it multiplies it. Isn’t it funny how some people in your life can do that to you?

Hearing Ryan’s take on E.V.’s tinkerings around school was hilarious. Unfortunately, as the dad (and a traveling one at that), he isn’t privy to things like birthday parties and playmates like I am. I have the joy and benefit of being able to observe our wild thing amongst her peers. The report back included a lot of not following directions, being curious about her surroundings and, well, happiness. That about sums her up — and her dad, too! I’m constantly reminded that she is Ryan Shove’s child, full of joy, super adorable, independent, happy-go-lucky…and a bit distractible. ;) We’re working on the distractible thing, but mostly I consider that Ryan’s area of expertise since it’s the complete opposite of my struggles in life. Oh, well, I suppose it’ll get better with time, right? Although, now that I think about it, Ryan’s been that way for, oh, THIRTY TWO YEARS NOW. I’m fighting a losing battle, aren’t I? Sigh.

For a chuckle, and to give the perfect example of my optimistic, social husband’s personality, let’s talk about his snack duty today. Since he was taking E.V. to school on one of our snack duty days, I put him in charge of getting Vanilla Wafers and bananas. I’m thinking, without giving him further explanation, that he’d buy a box of Vanilla Wafers and eight bananas (for the eight kids in her class). Seems obvious, right? When I picked Emma Vance up from school, the teachers sent me back with the leftovers and knowing grin; he had brought 16 bananas and  24 individual packs of mini Vanilla Wafers. At least they didn’t run out, I suppose? Ha! I also suppose that it could’ve been worse; he could’ve shown up with a half-eaten box of Vanilla Wafers and a handful of banana-flavored Jolly Ranchers, right? ;)

(P.S. He was so proud to wear that tie today! I love that my guy isn’t too cool for preschool.) 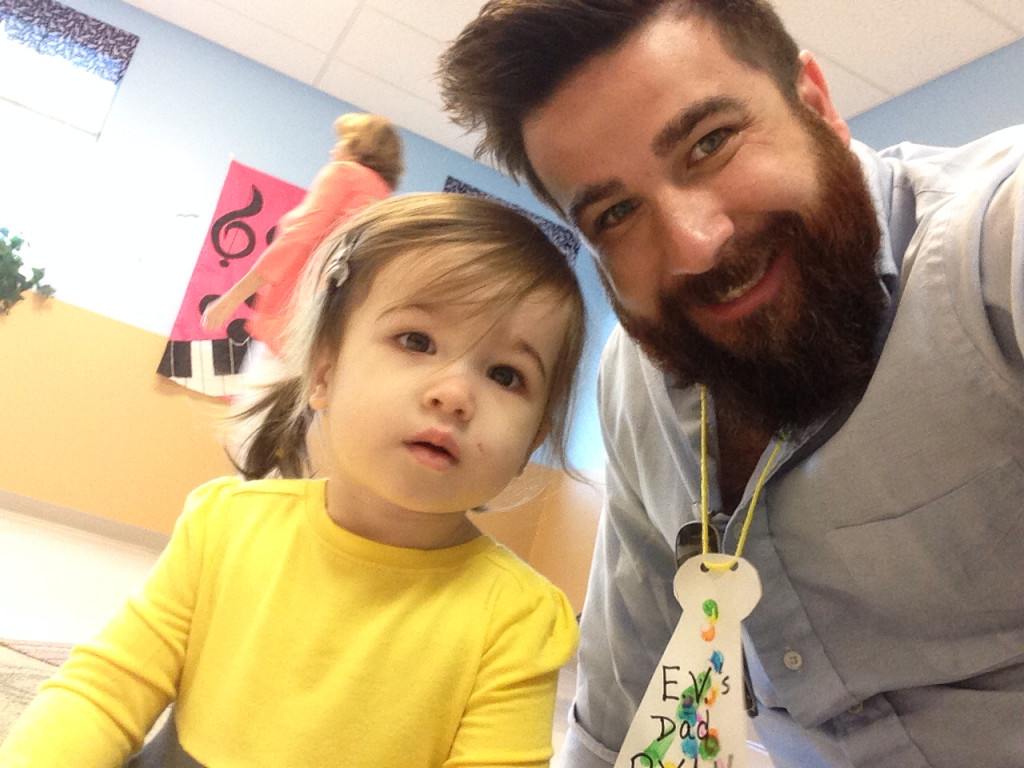 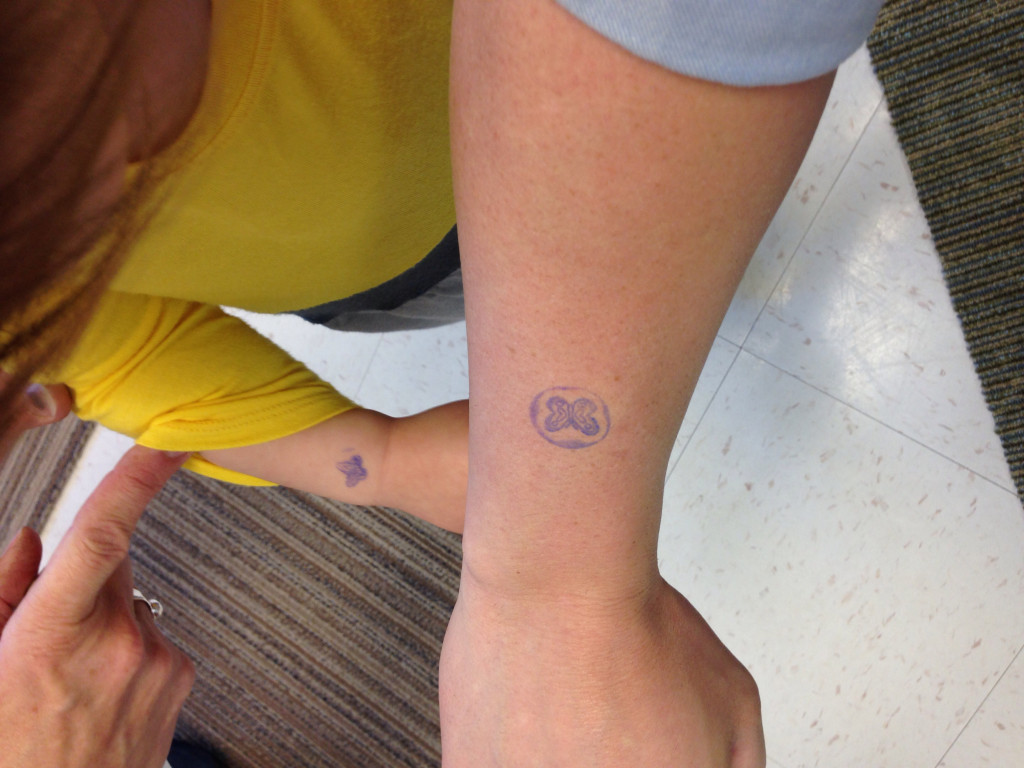 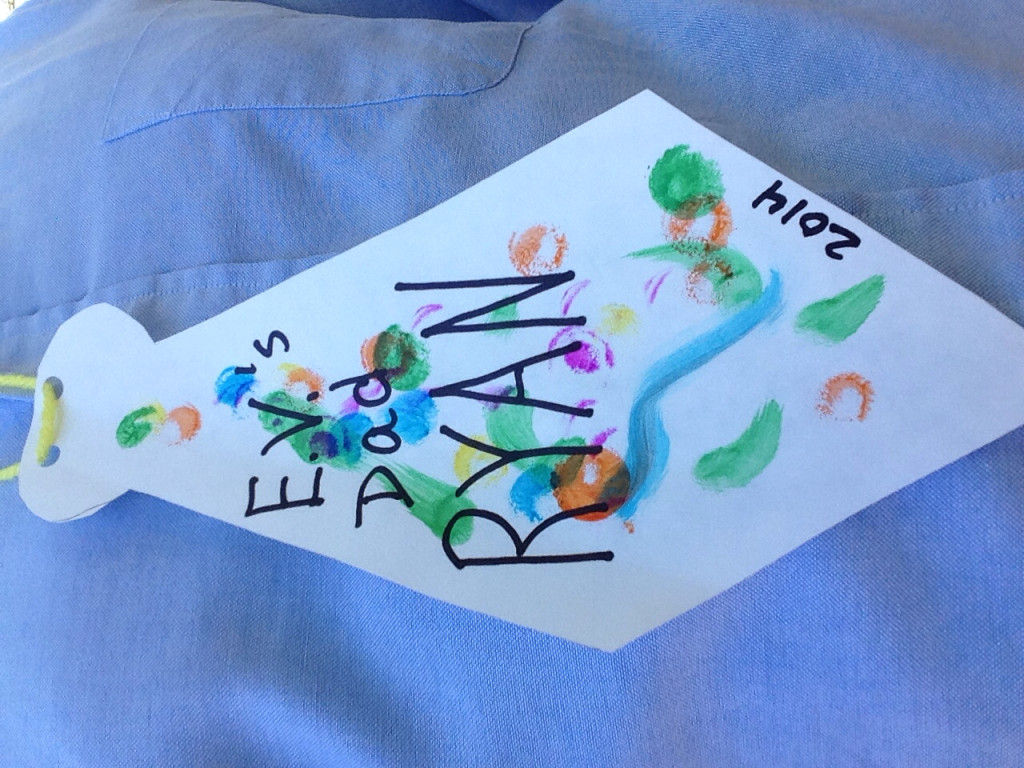 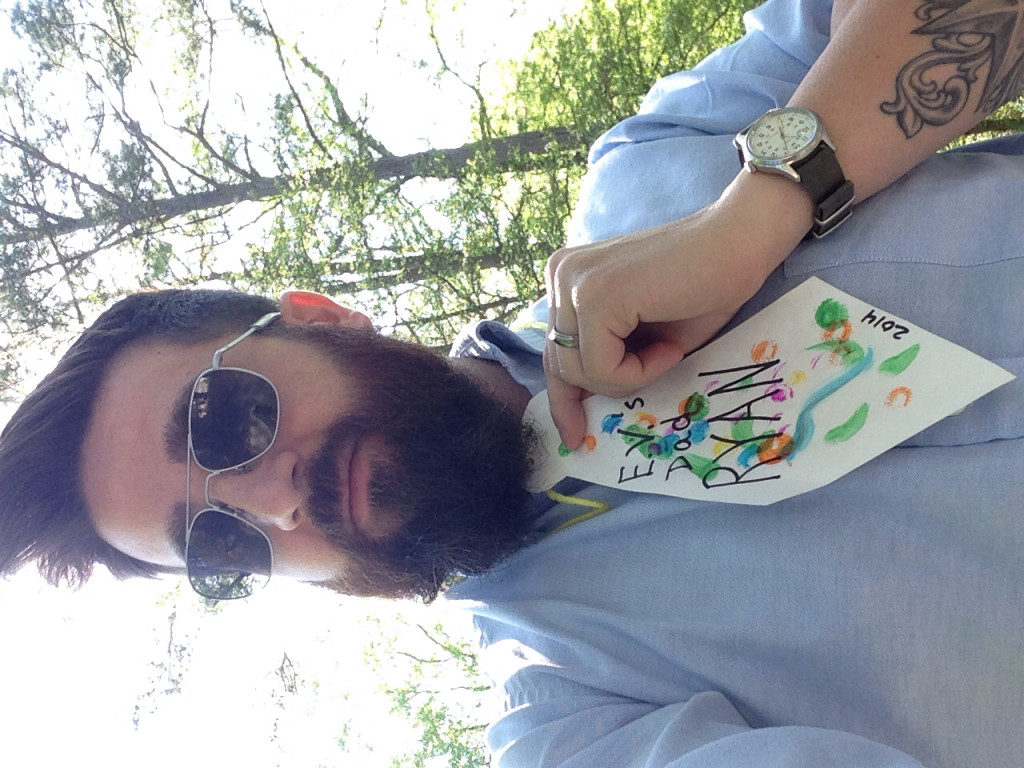 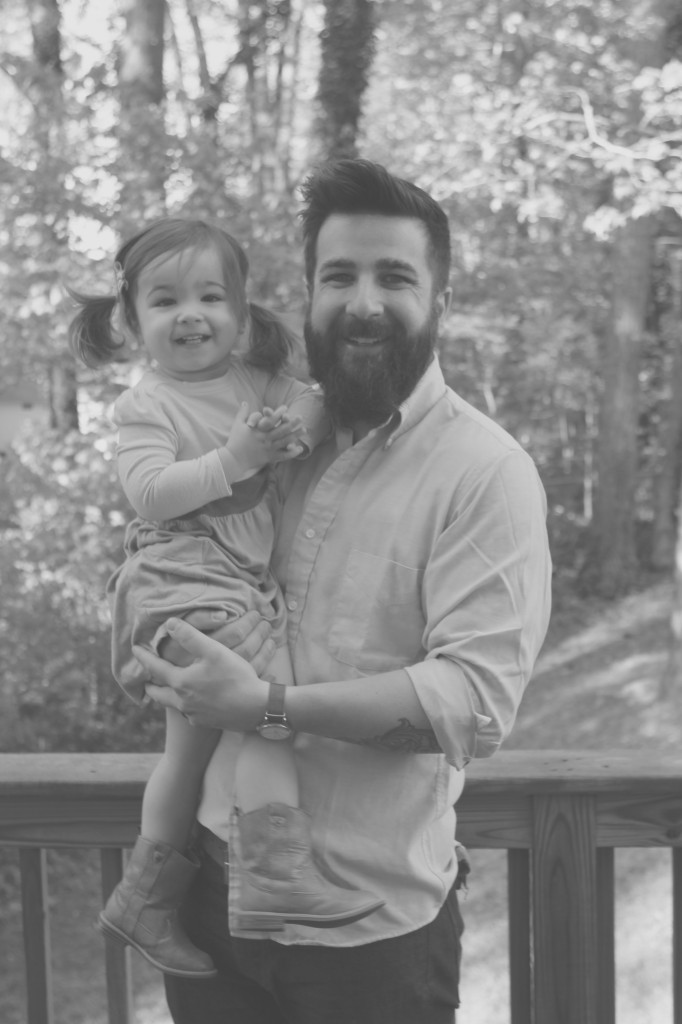