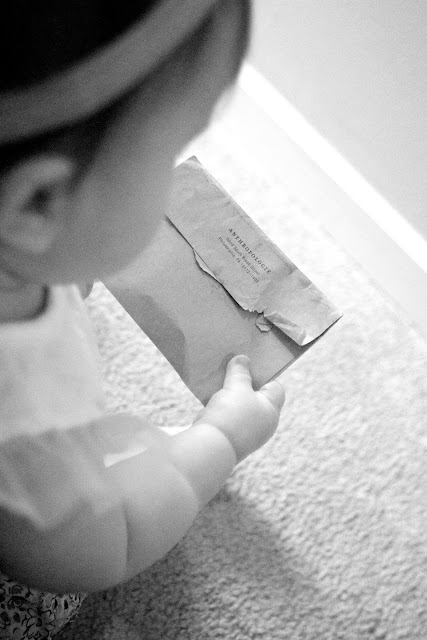 We opted to keep Emma Vance’s name a secret until she was born so that we’d have the impact of revealing to my grandmother, Mrs. Emma Vance, that we were honoring her. It was a bit of a song and dance, and there were definitely moments during my pregnancy that I regretted keeping the decision to ourselves. Getting Emma Vance’s first piece of mail was one of those moments.

I had almost forgotten about it, but here, a year after receiving that first piece of mail, I got a reminder that brought the moment to mind. You see, I have a little (read: BIG) obsession with Anthropologie, and about this time last year, as I was putting together E.V.’s nursery, I had become obsessed with these certain drapes from there. There were way, way too expensive to justify purchasing, but I just kept coming back to them. So, being the savvy (read: SNEAKY) shopper I am, I knew that Anthro card members receive coupons during their birthday month. It was April, though, and my January birthday (and coupon) had already passed. What’s the natural response of an OCD-yet-budget-conscious mom?

I signed Emma Vance up for her own Anthro card.

Yup. No kidding. My then-unborn child had her own frequent-shopper card to Anthropologie–and a handy coupon for me to use. When the little kraft envelope carrying that precious yellow card arrived, it was bizarre. I had never actually seen E.V.’s name on paper, and since we said it so infrequently in an effort to keep it a secret, it was definitely a moment where the baby in my belly became a reality for me.

I tucked that little envelope away, used the coupon and held the precious moment in my heart. (I couldn’t really share it with anyone for fear of ruining our name surprise.) The funny thing? After getting the drapes in the room, I decided they were hideous and returned them. Go figure.

I had all but forgotten her Anthro card until this April (which I had declared as her birthday month when I signed her up for the card so I’d get the coupon immediately), when her annual “birthday” coupon arrived, right on time. When I pulled it out of the stack of mail and saw her name printed on it, I grinned at the memory, and figured it was okay to finally share Emma Vance’s official first piece of mail with everyone. 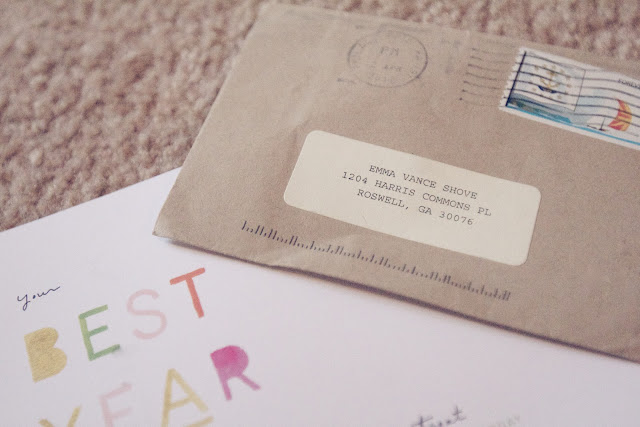 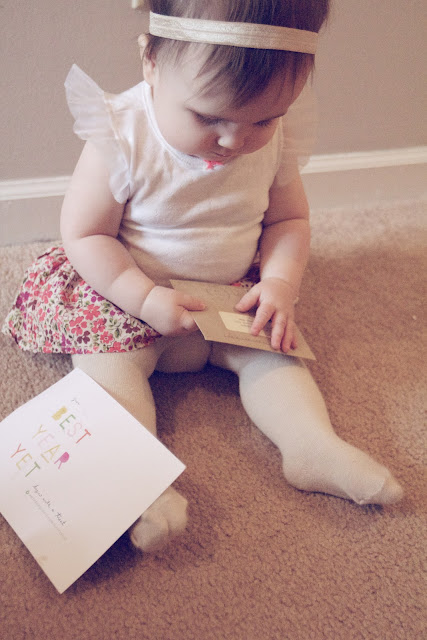 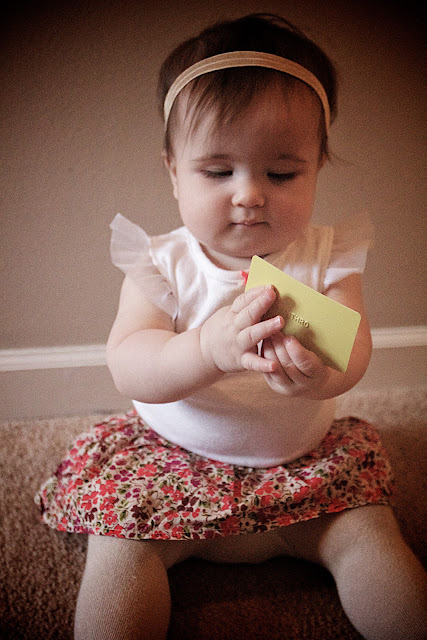 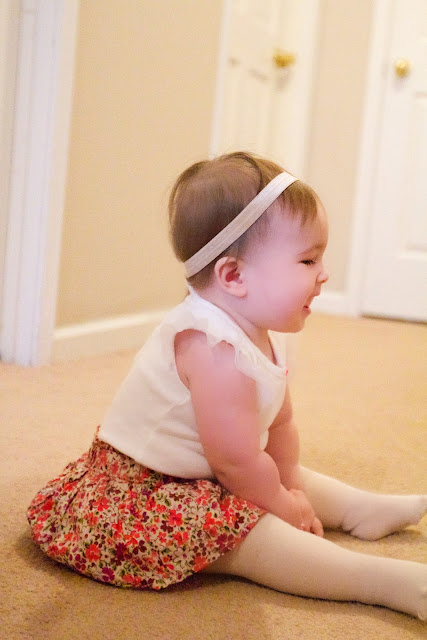