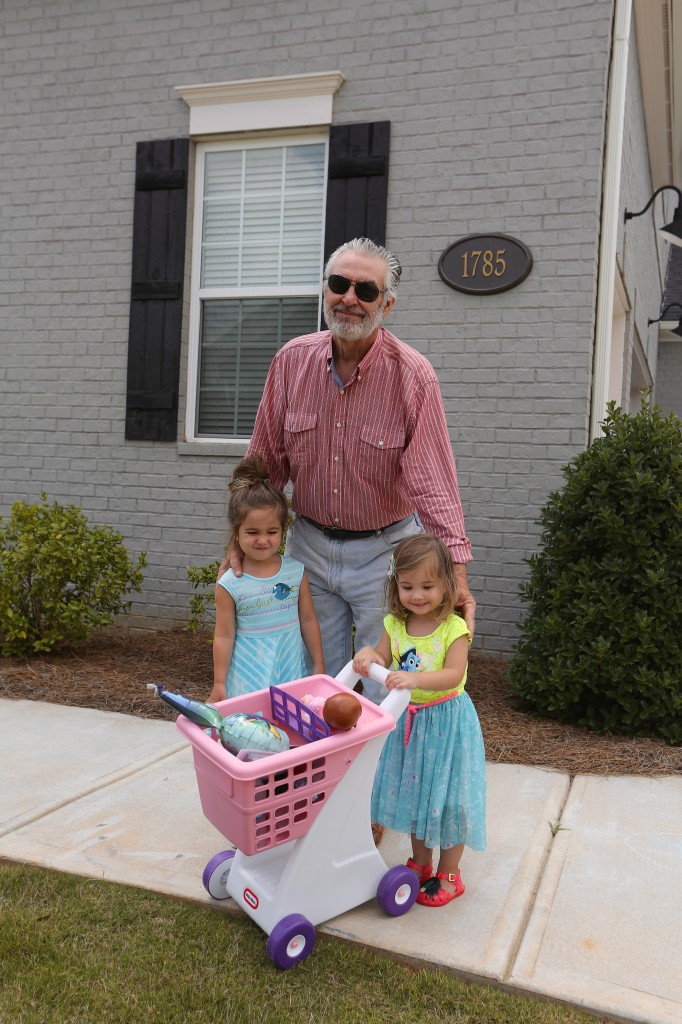 My gruff, tough dad (Papadon) has one true weakness in life — children’s movies. It cracks me up, and it’s become a “thing” with our kids. They know that when a new movie comes out, Papadon is taking them to see it, complete with popcorn and candy.

Since we LOVE Finding Nemo, our family (and Papadon) has been waiting for the release of Finding Dory forever. Papadon even bought the Finding Nemo DVD to do his research, as well as about a million other Nemo-themed toys along the way, including a book all about the Dory fish and creatures. I reserved tickets as soon as they were available, and the countdown officially began! Over the past few weeks, the girls have constantly asked each day if it was “Finding Dory Day.” Not yet, kiddos. Not yet…

The day before the premier, my mom set up a small scavenger hunt outside our house to lead the girls to a present (Dory-themed toys and two dresses to wear to the movie). The clues were literally just the word “Dory” and arrows pointing them in a direction, but E.V. was thrilled. At the first clue she asked what it said, and from then on she “read” each clue out loud (thank you, preschool, for the concept of sight words!). Halfway through the hunt, she yelled back at me, “Hey, Mom! We’re really finding Dory!” (Hilarious!) The present was on our front step along with two lollipops, my mom’s calling card for the girls. When I asked E.V. what she thought was in the bag, she said, “Well, it’s from YiaYia, so I guess more LOLLIPOPS!” Ha!

The movie was great (as is to be expected), even though Cricket took a catnap midway through and E.V. was scared of Hank the octopus. ;) Their favorite thing, by far, had to be the snacks, though. Emma Vance has been talking about Papadon buying her Oreos at the movies nonstop, and he did not disappoint. They both gobbled down popcorn, and as we left the theater, Cricket gathered the last few kernels into a napkin to take home with her. (Meanwhile Papadon walked E.V. up and down the aisles to straighten all the trays. #OCD) This morning we had a friend come to play, and the first words out of E.V.’s mouth were, “We went to the theater to see Finding Dory!” and the friend’s eyes got wide with envy. (Hey, movies are a big deal in the life of kids…and grandfathers! ;) ) 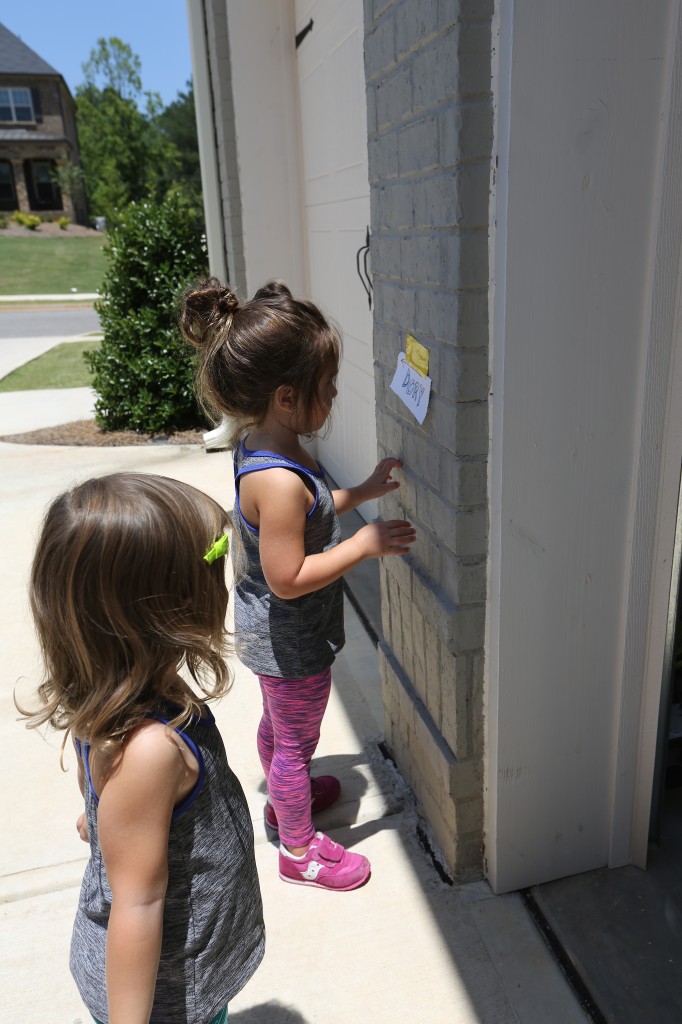 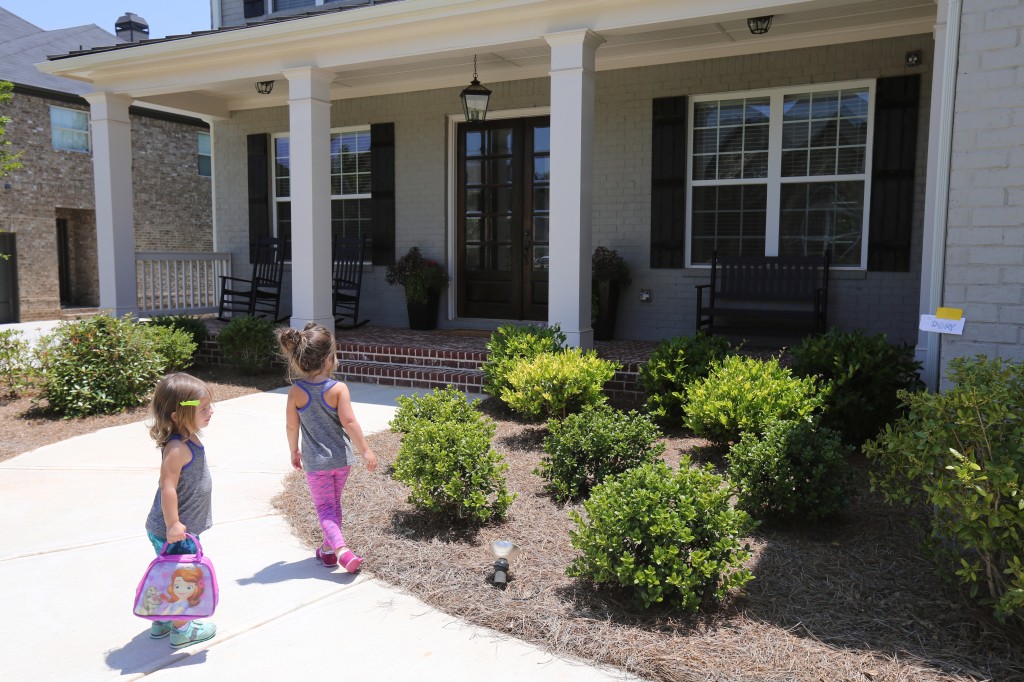 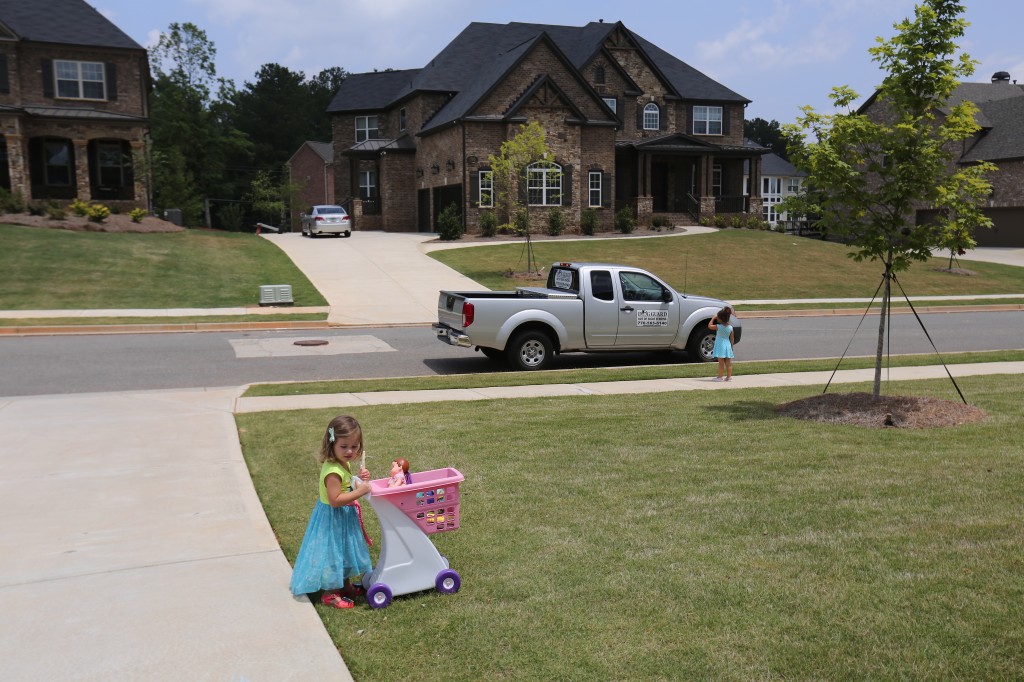 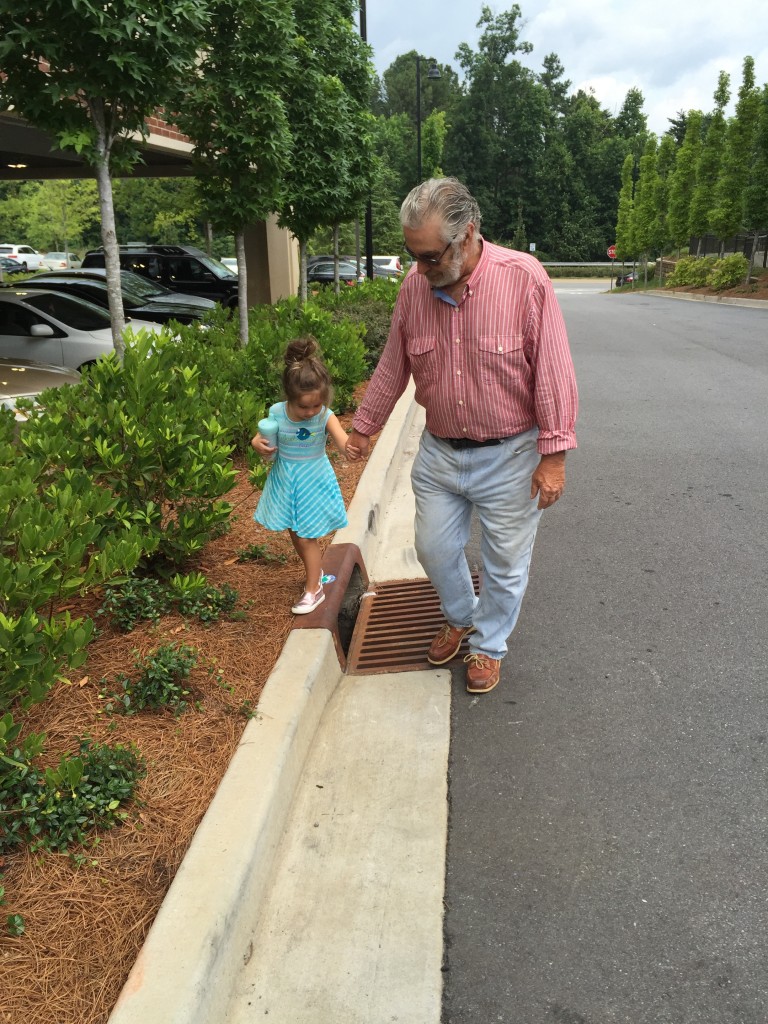 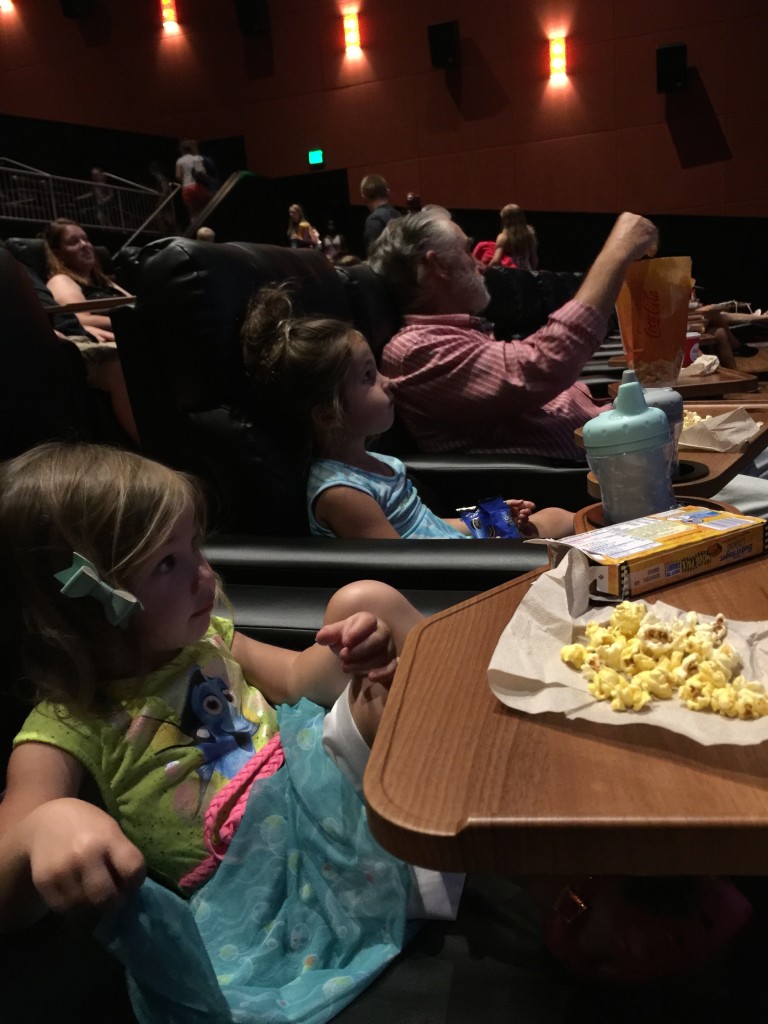 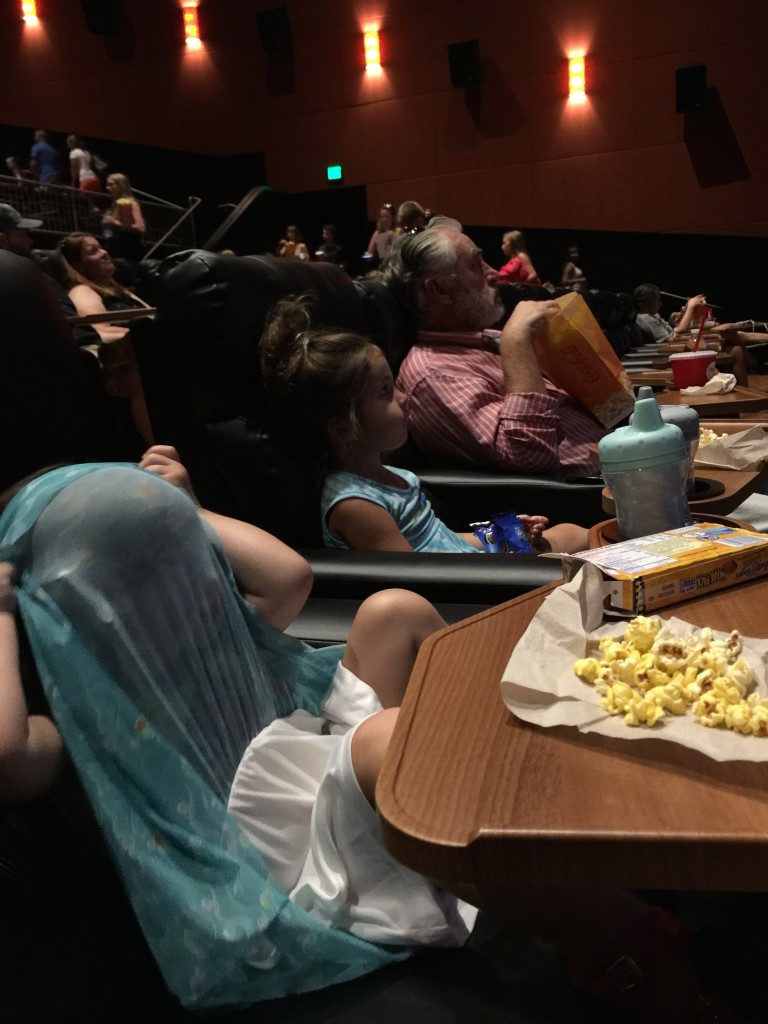 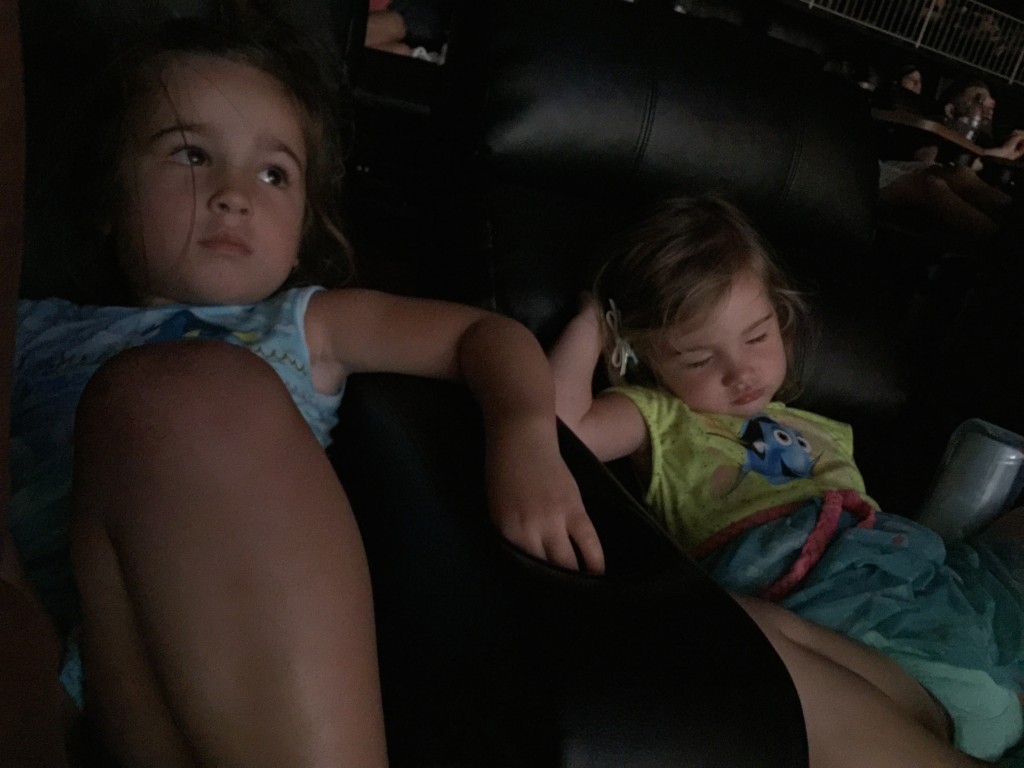 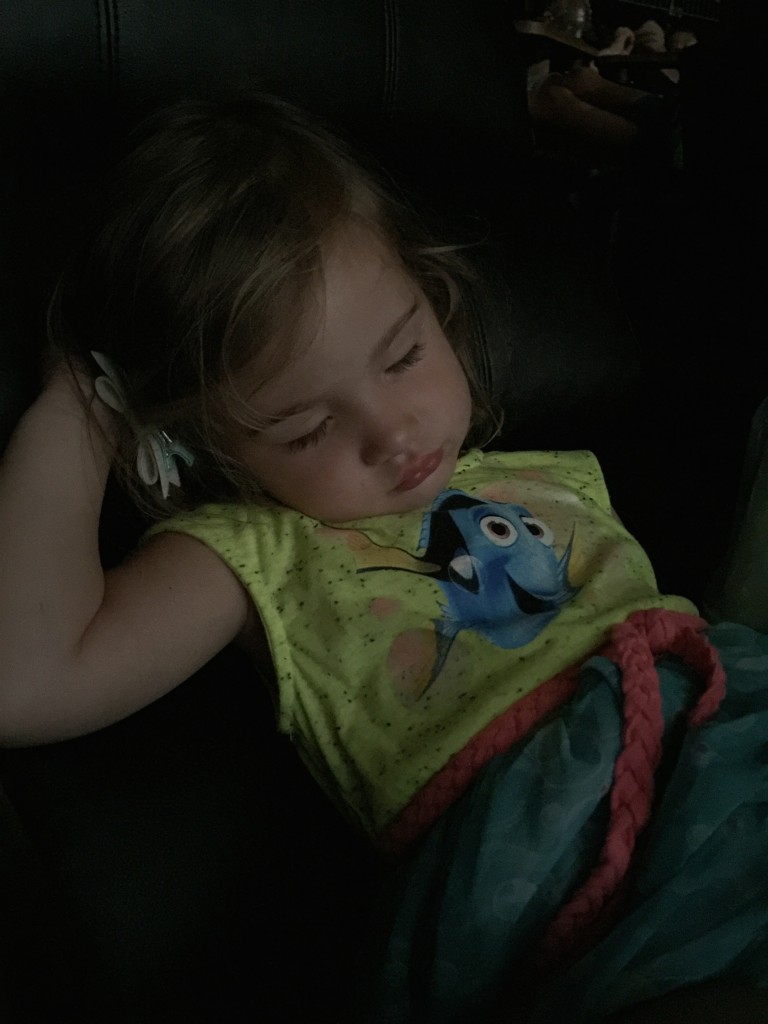