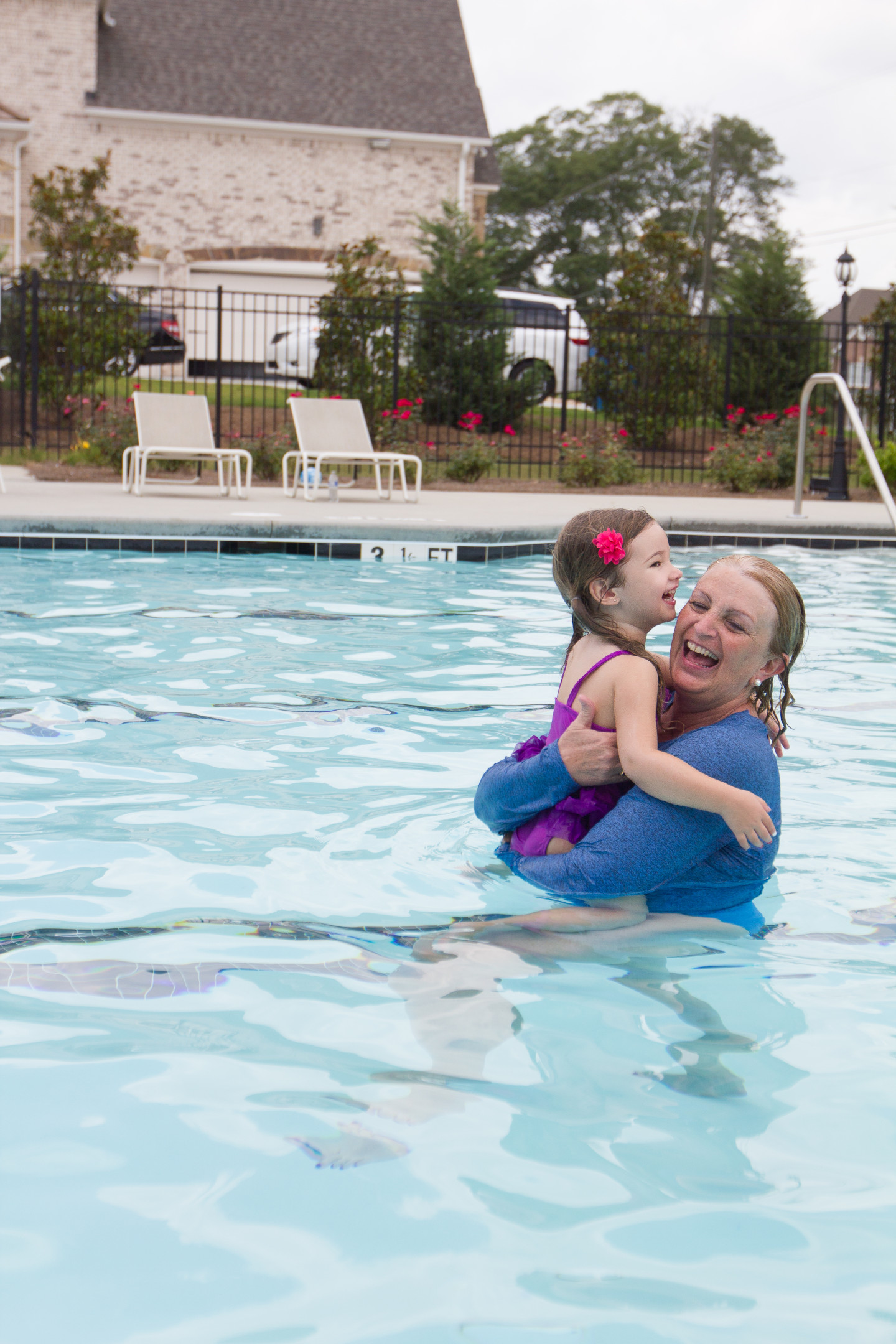 This summer is flying by, and the fact that the Fourth of July is over seems impossible. Didn’t we JUST get out of school?? Our Fourth was a blast…and exhausting!

Ryan’s aunt and cousins were in town, so we spent the morning gussying up for them (which included multiple outfit changes for Cricket, lots of mini makeup, and red-white-and-blue nails). Aunt Penny’s family is stacked with athletes, so when they got here, they came with new tennis rackets for the girls and aims to teach them a thing or two about the game. So we headed to the tennis courts, where E.V. was excited to be schooled and Cricket just wanted to pose with her racket for social media pics. Sounds accurate for my two girlies. The sun was beating down and the humidity was killer, so we all took a long dip in the pool afterwards, where Cricket fell in love with Aunt Penny. Awwww…

In the evening, I was in charge of our neighborhood’s Fourth of July shindig, so we held our inaugural “King of Wings” cook-off. It was so much fun! The guys (and one fabulous neighbor lady) grilled, smoked and marinated their darnedest, and the rest of us weighed in. Everyone did such a good job, and every wing was surprisingly unique — including one neighbor’s KFC entry, haha! In the end (after an intense tie-breaker), we crowned our neighbor, Mike, the 2017 King of Wings. What an honor! ;)

Once the sun had set, we all huddled in our pool parking lot in our pajamas to watch fireworks in the sky. We can see a few shows in the distance from our neighborhood, and while the night was filled with echoing booms, our parking lot was filled with sparklers and laughter…and a few big fireworks from Ryan of course. ;) The girls were up until 11, which was impressive since we’d been going all day. And they didn’t sleep in one minute, of course. Sounds like summertime to me! 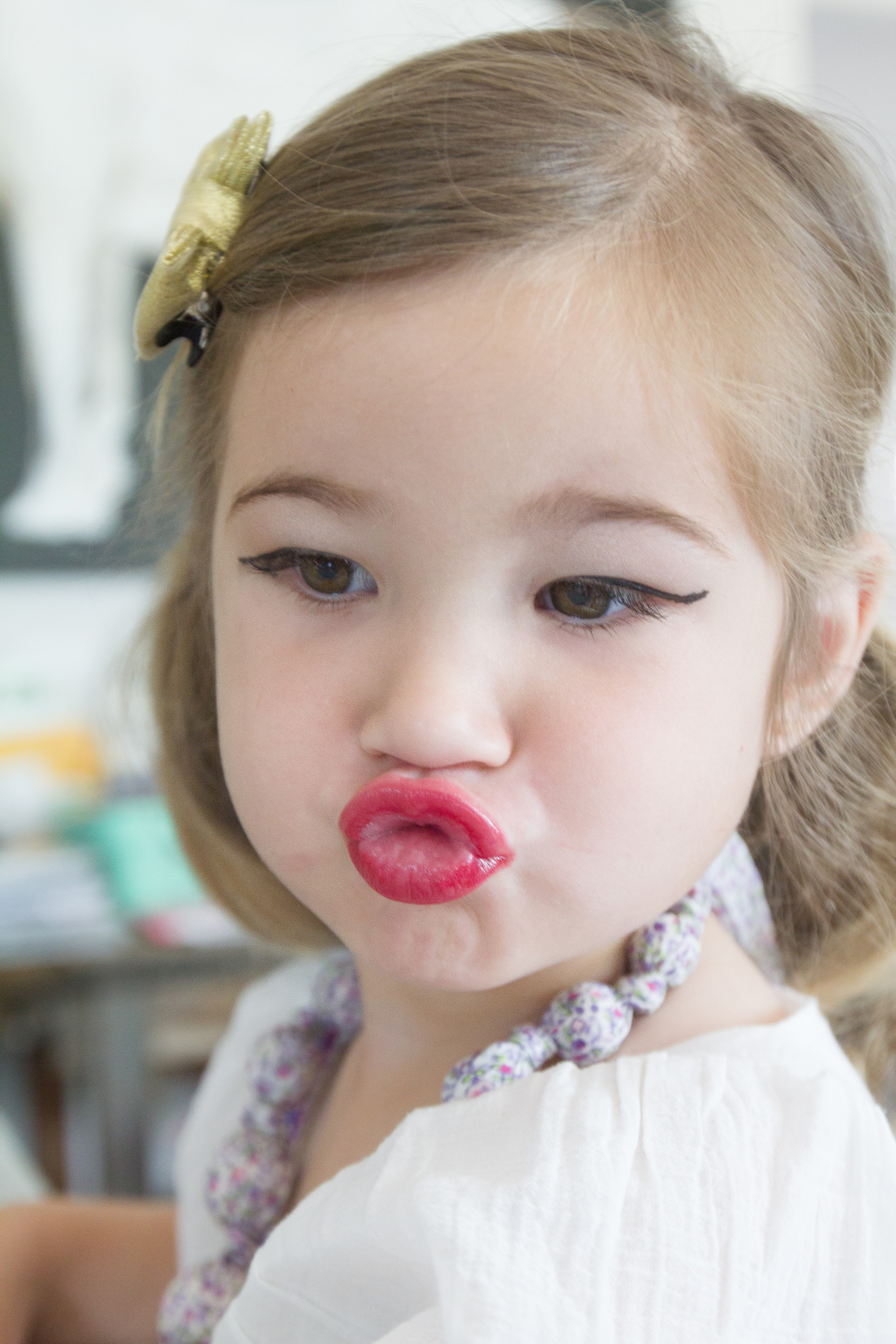 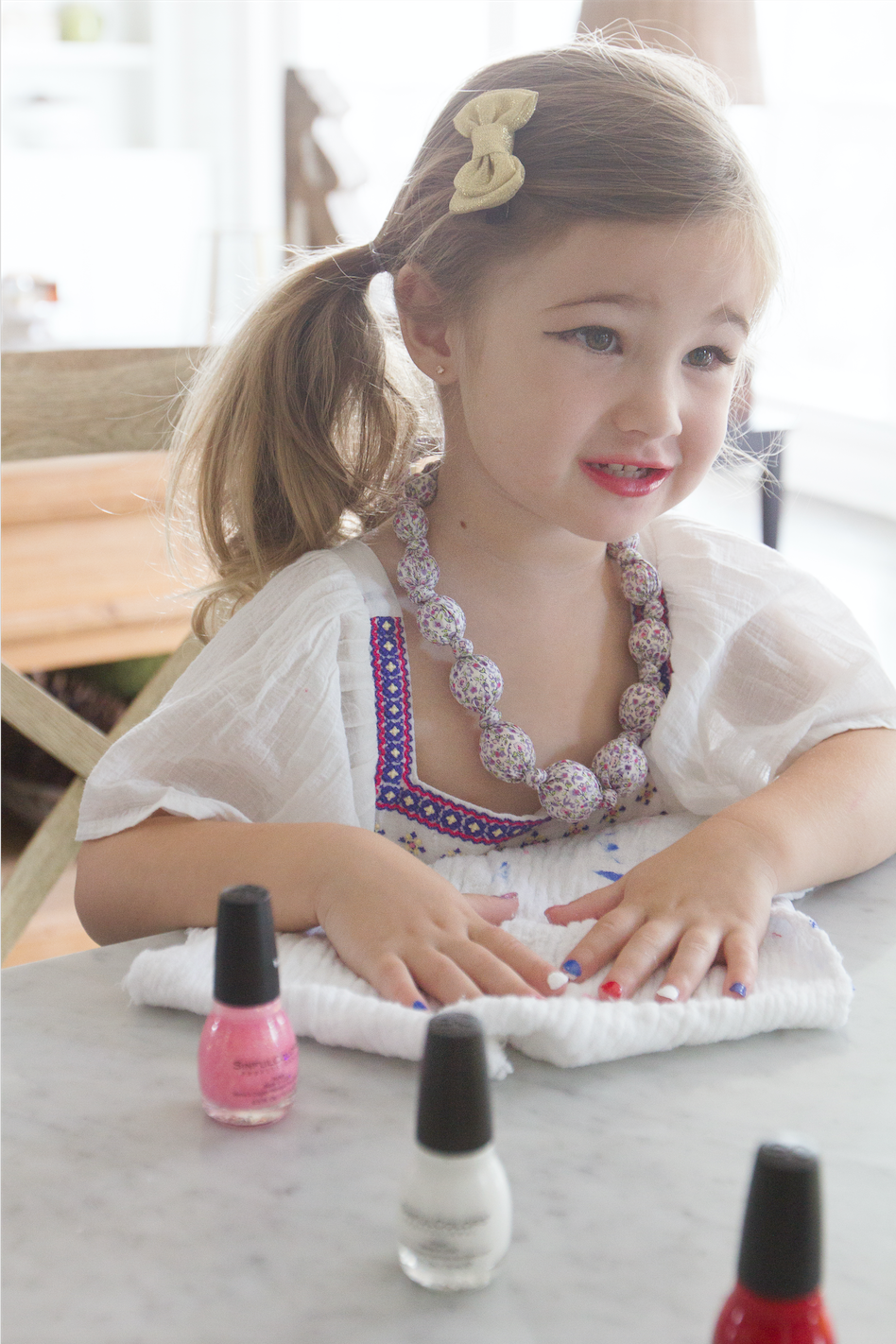 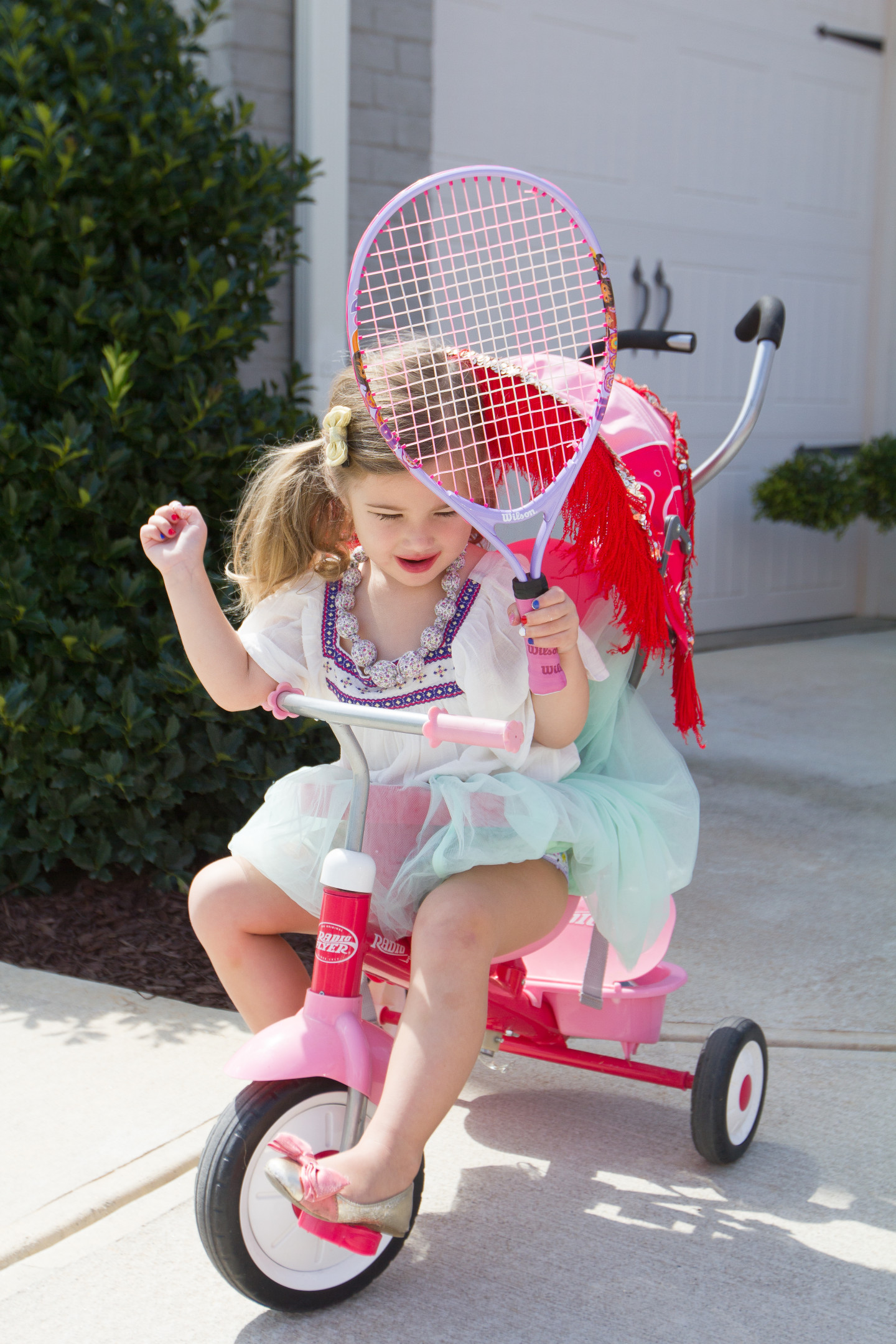 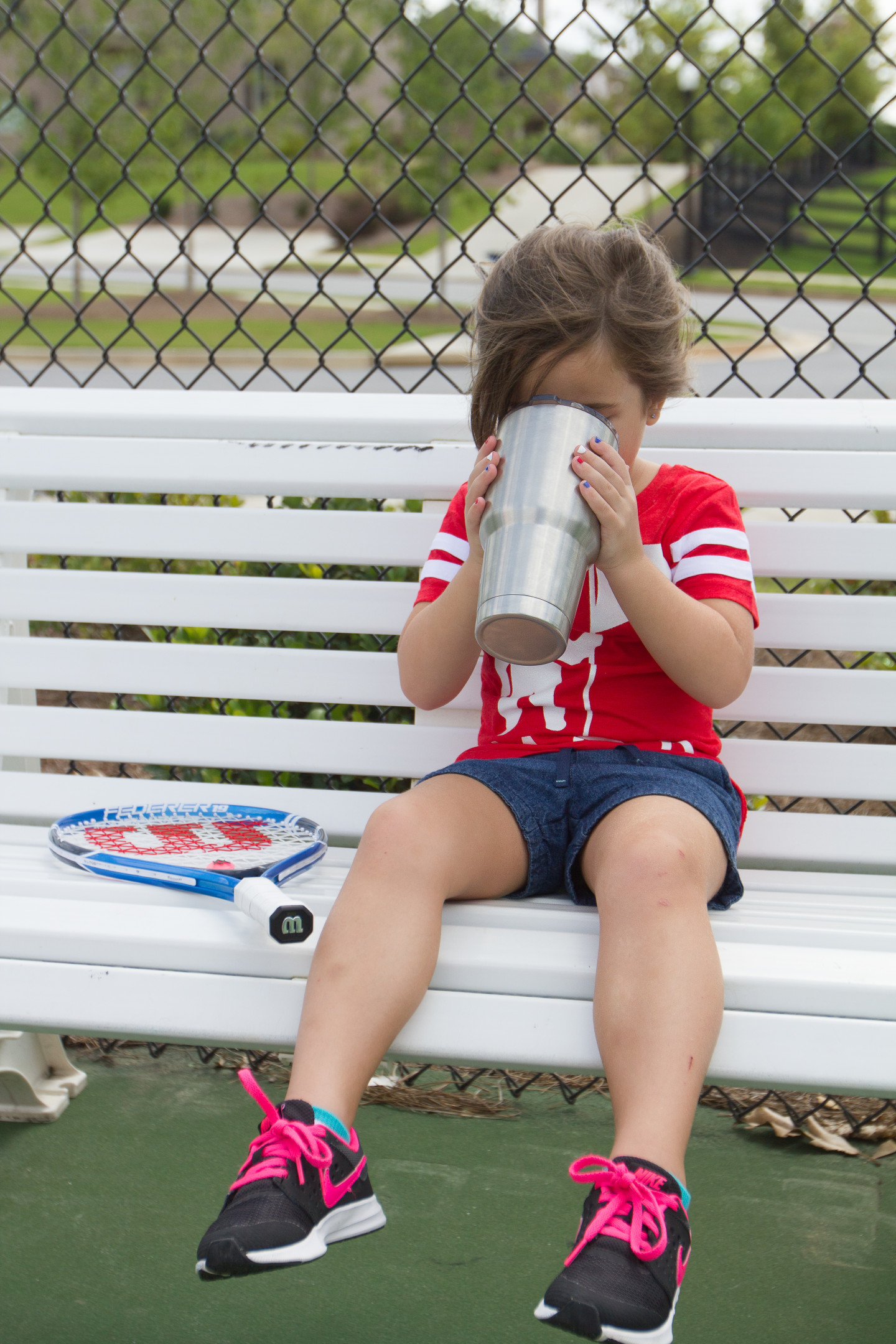 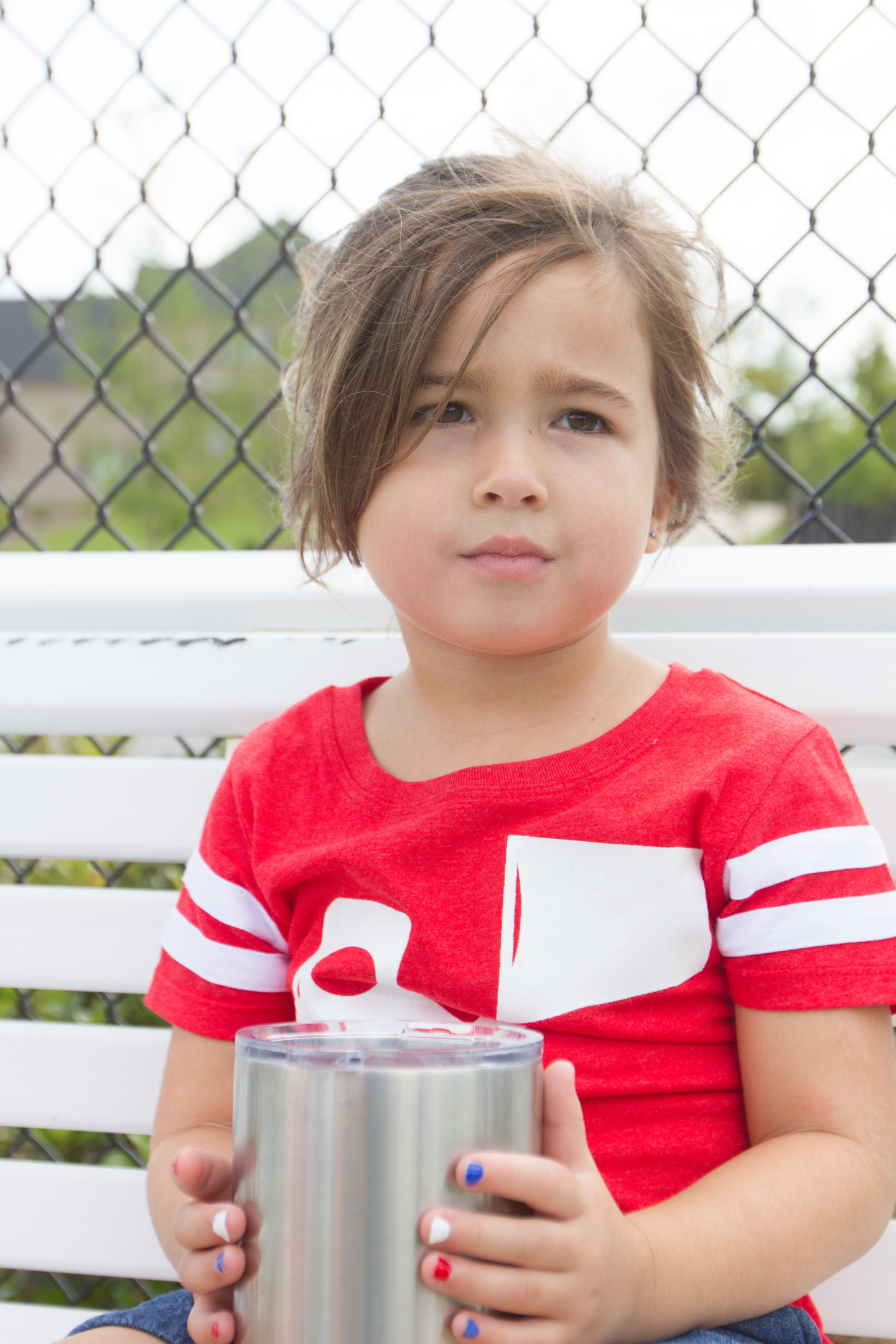 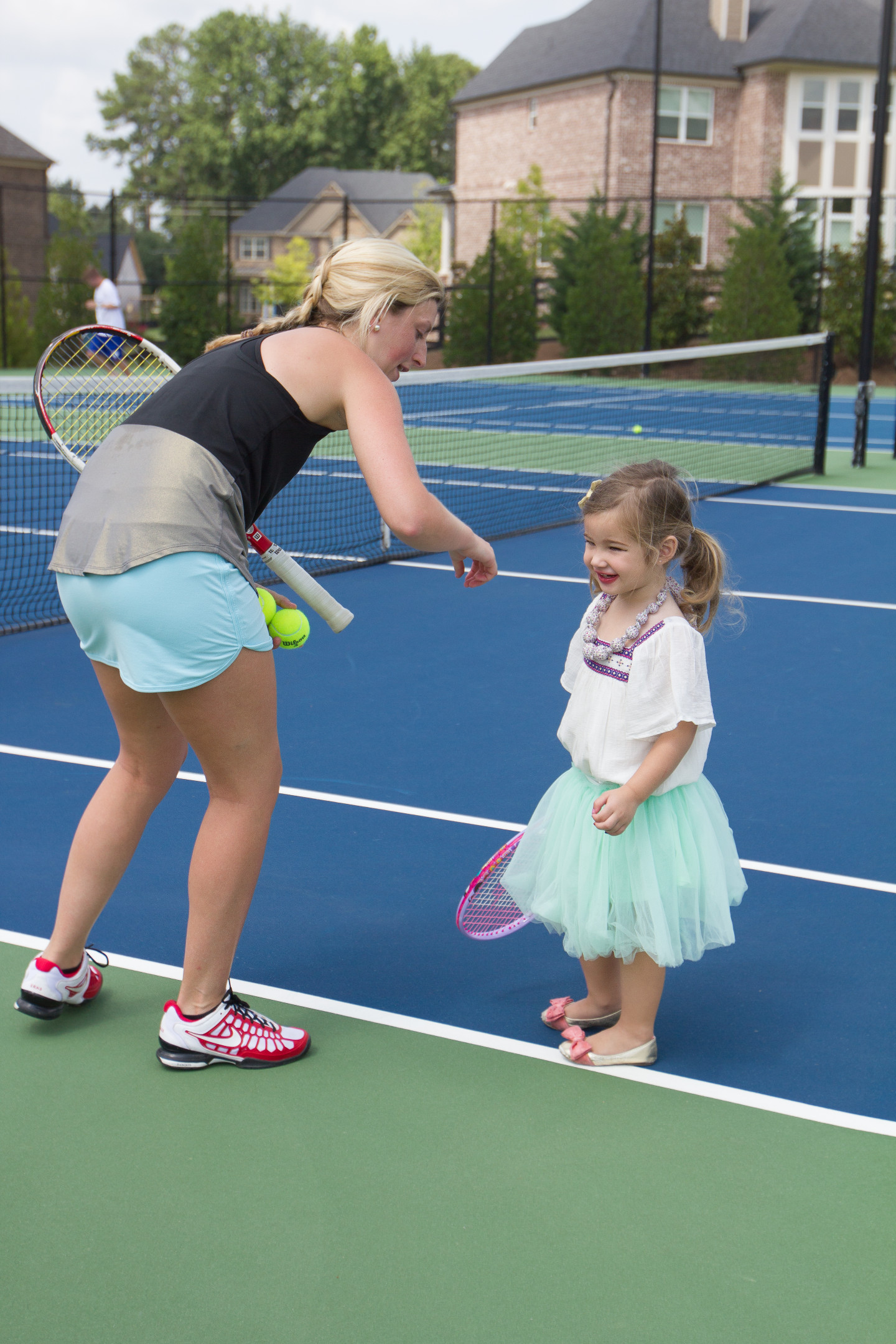 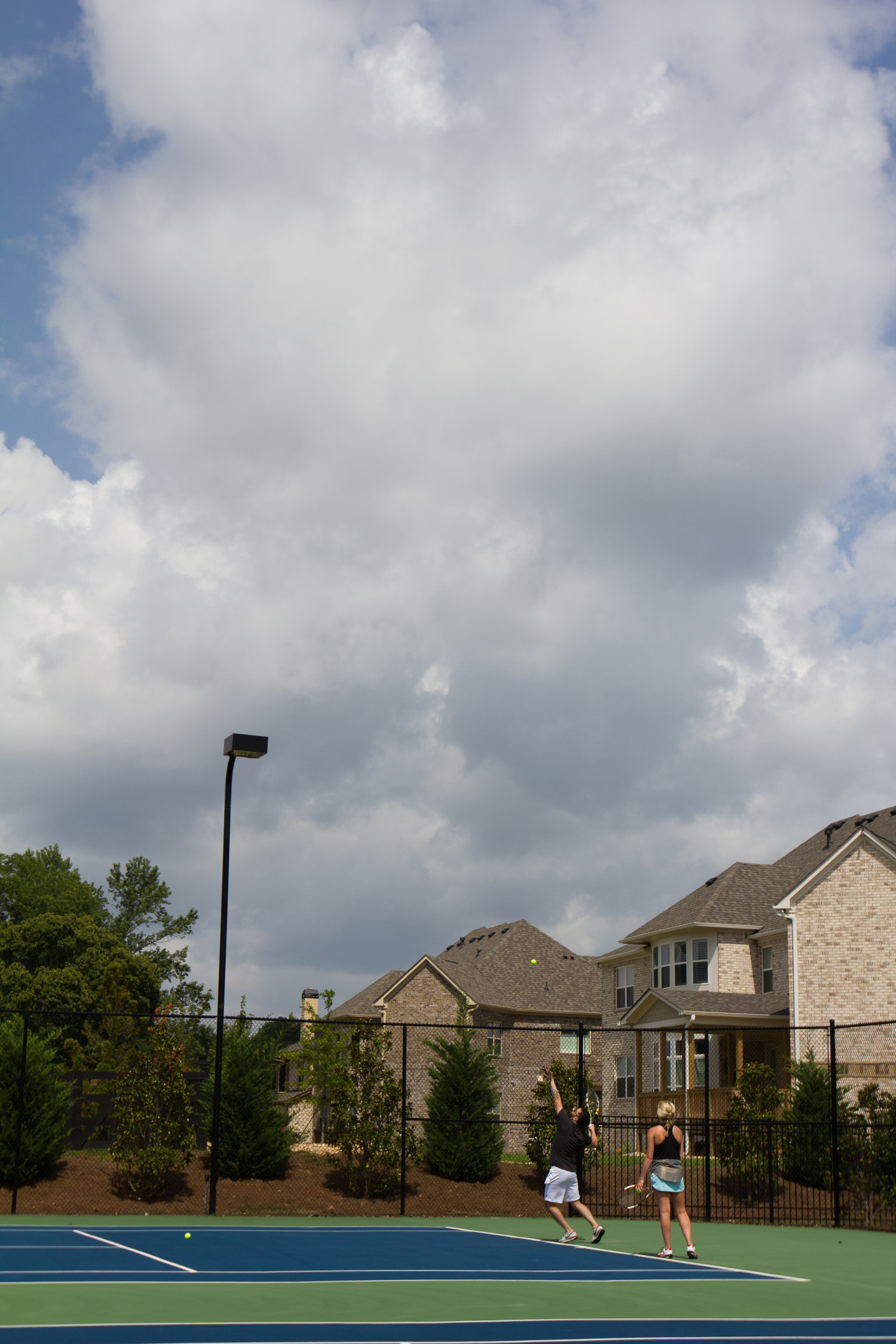 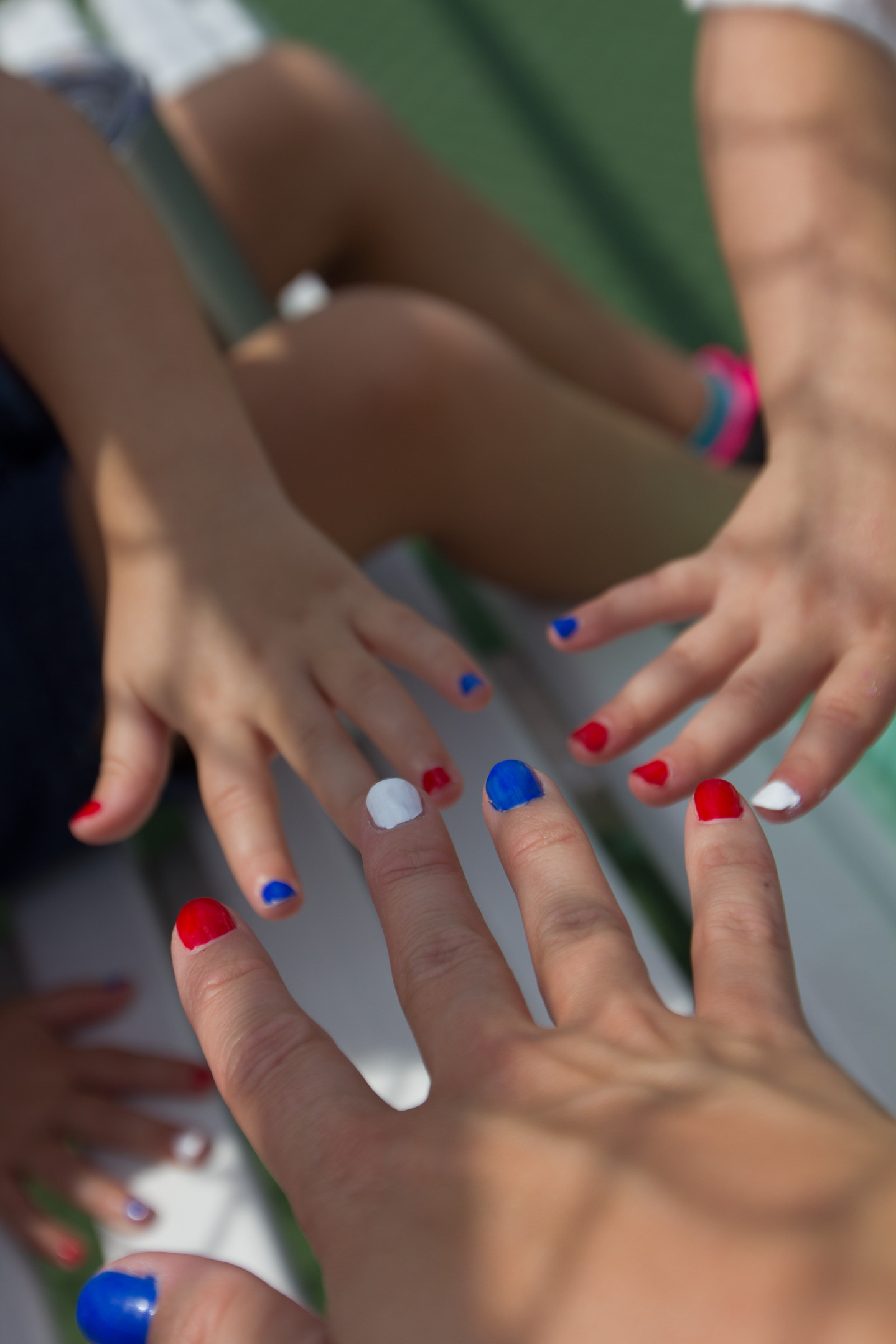 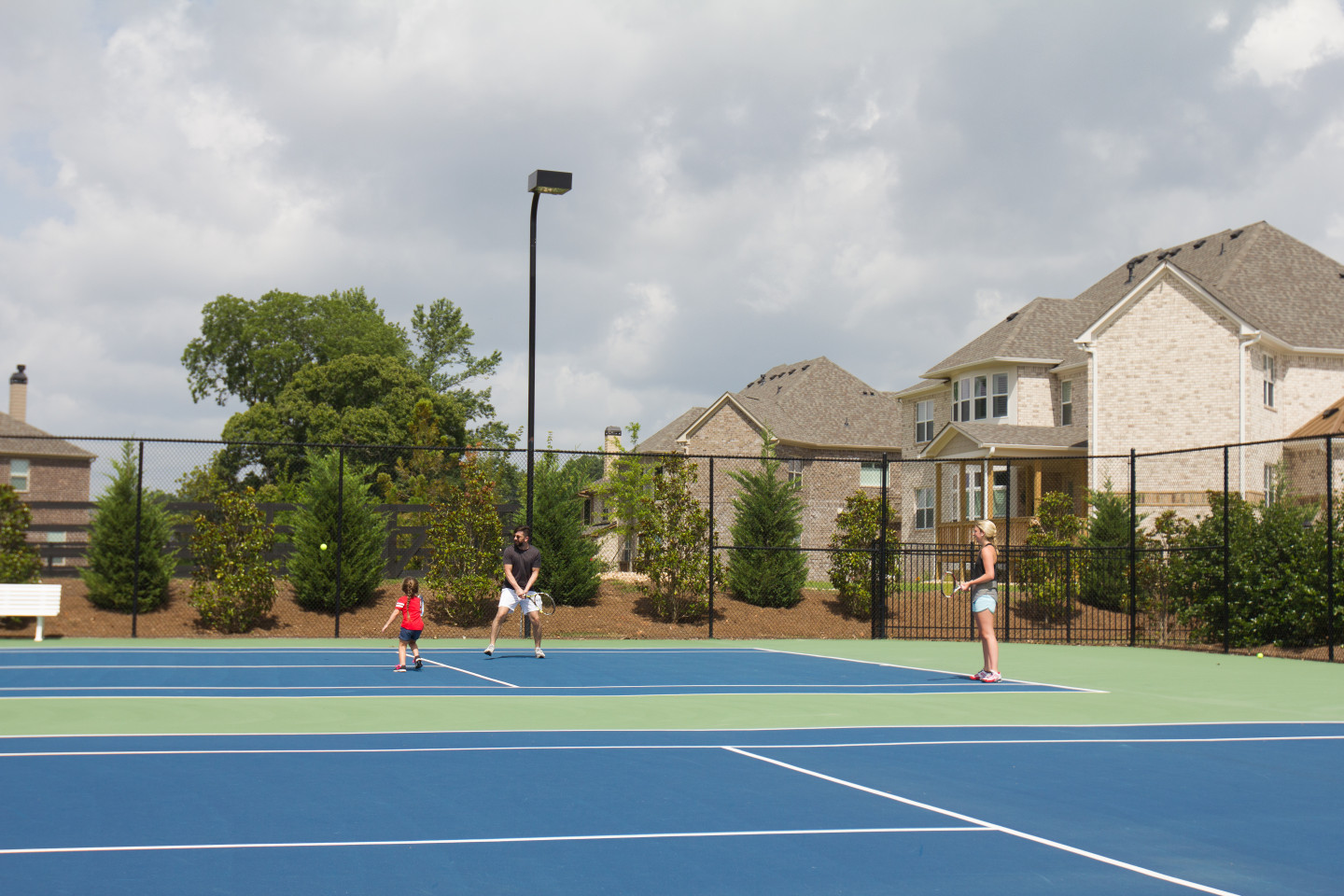 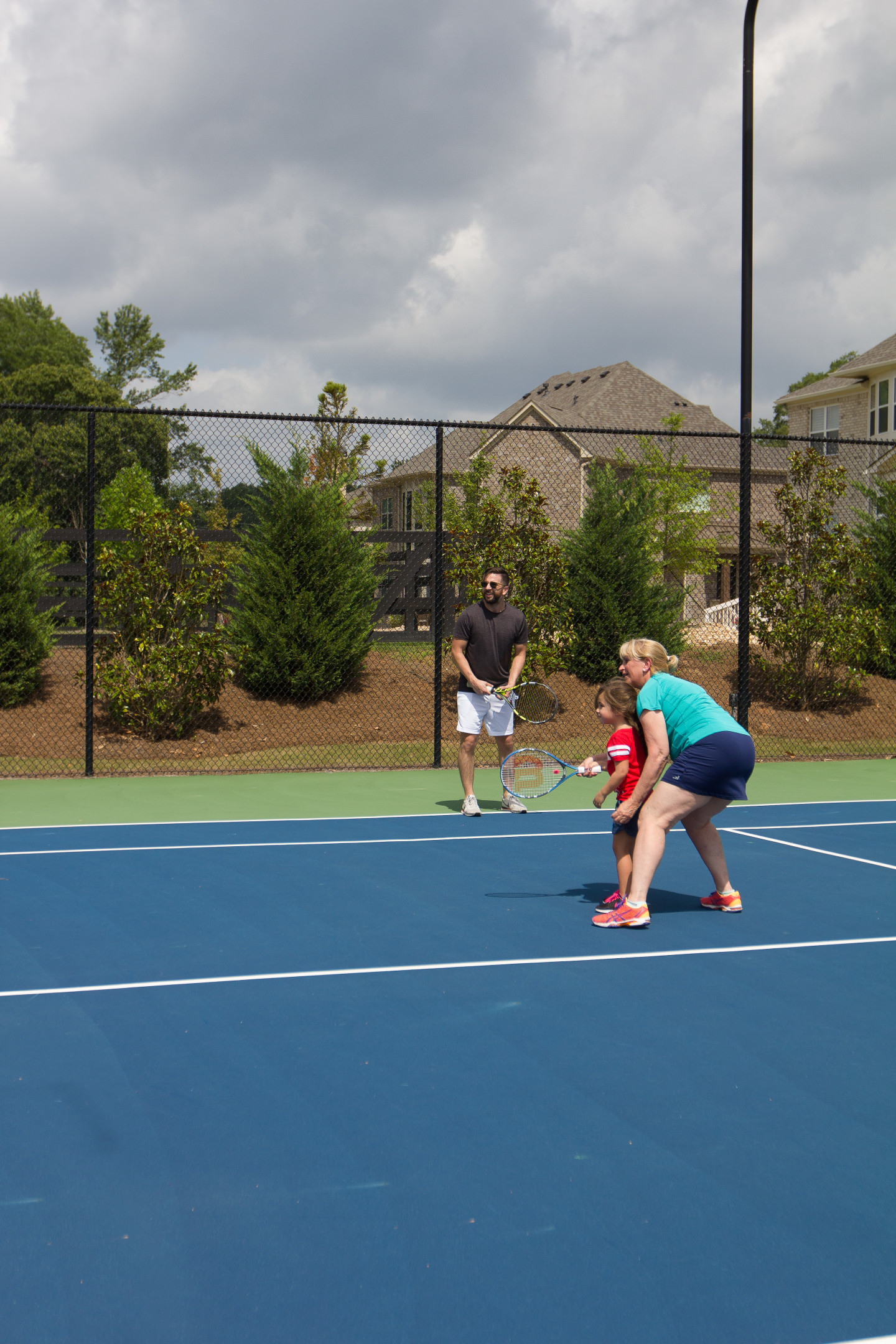 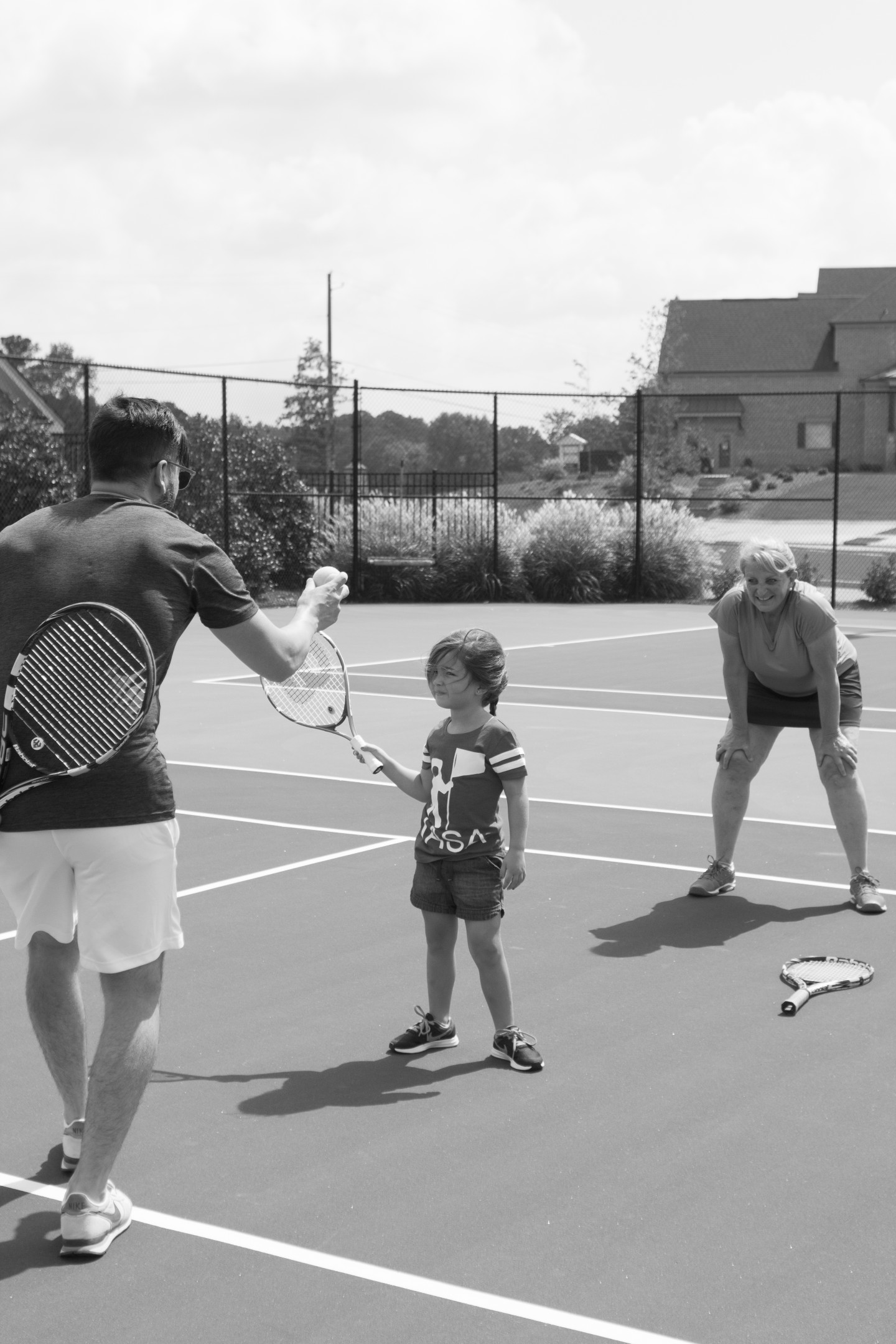 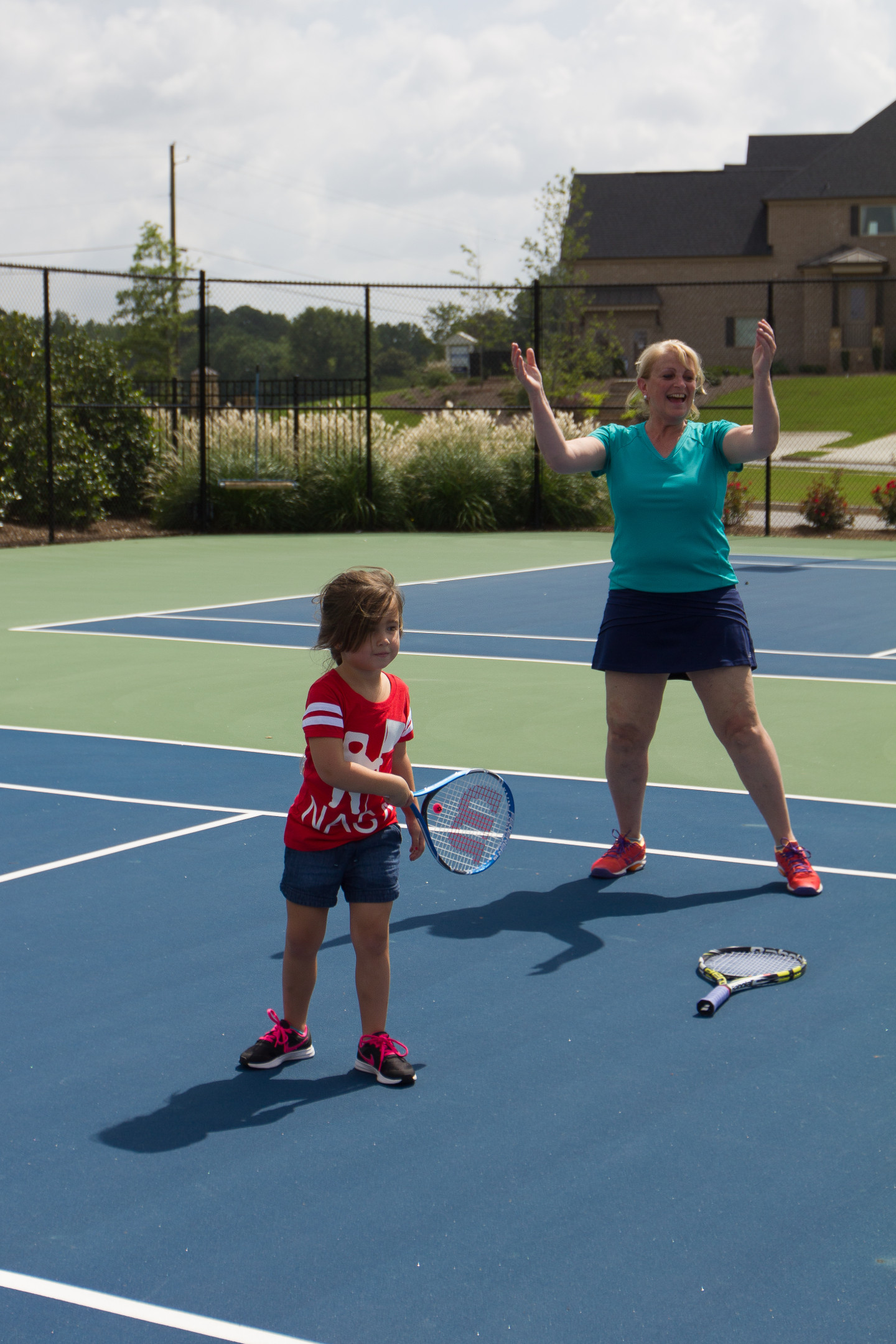 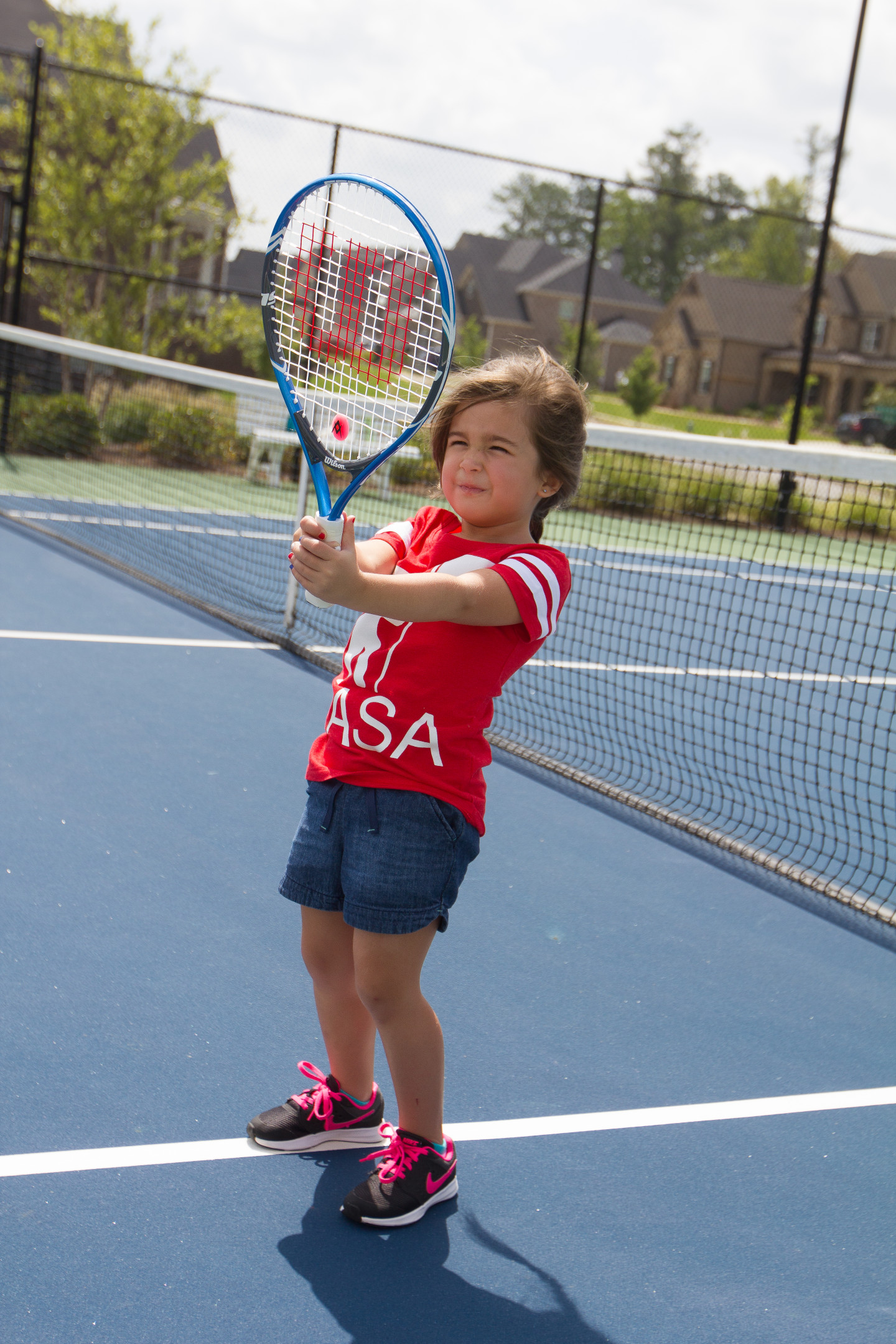 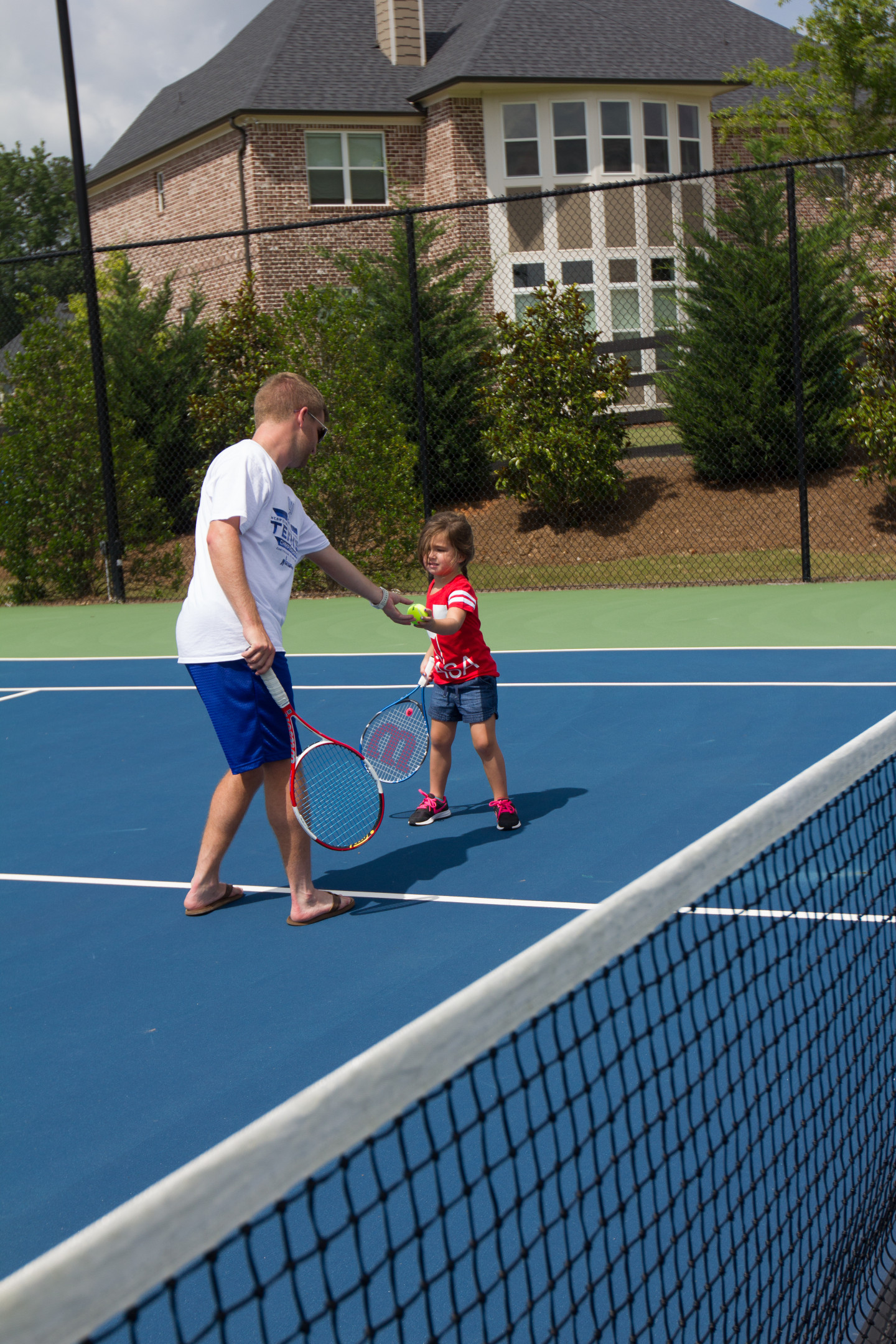 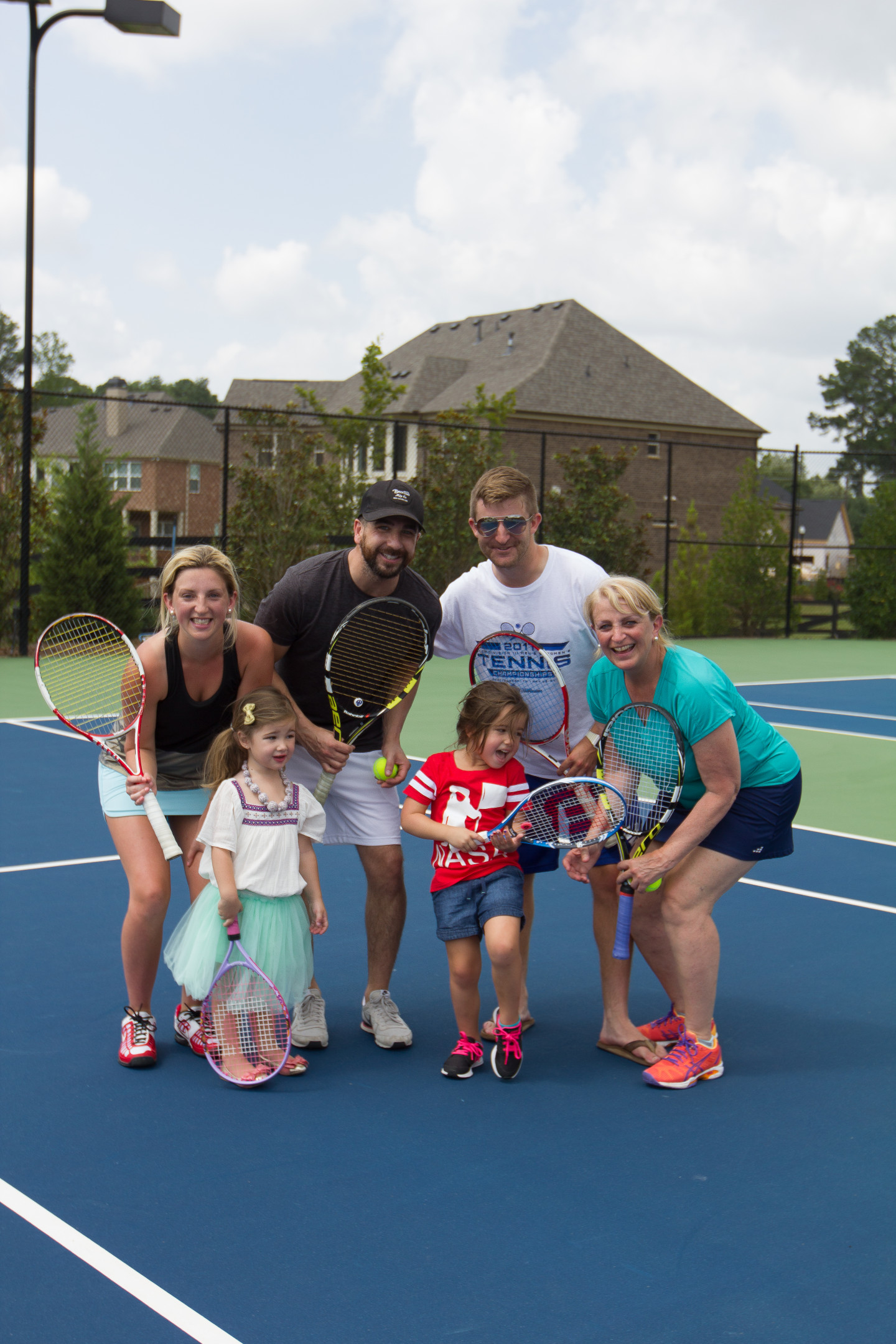 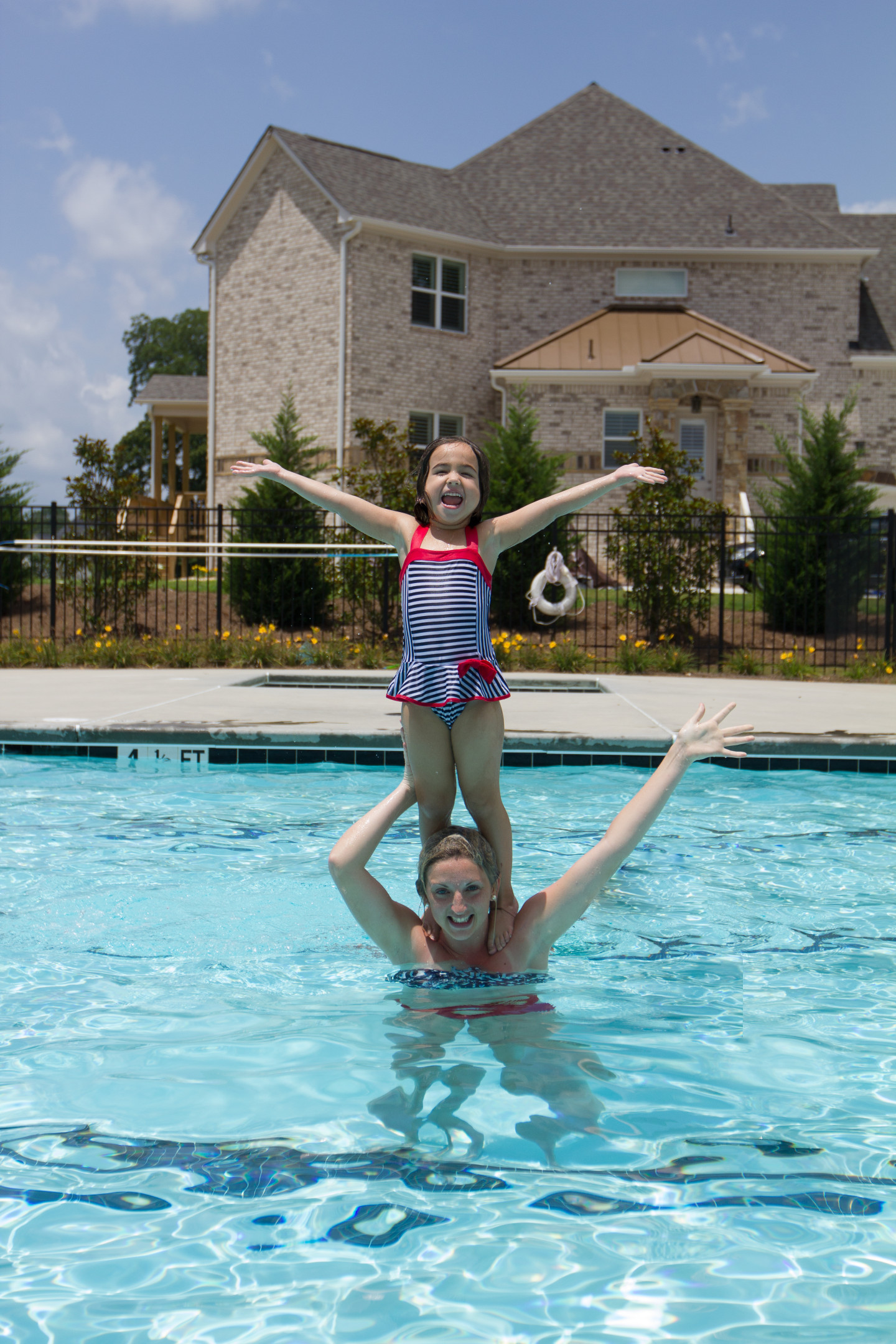 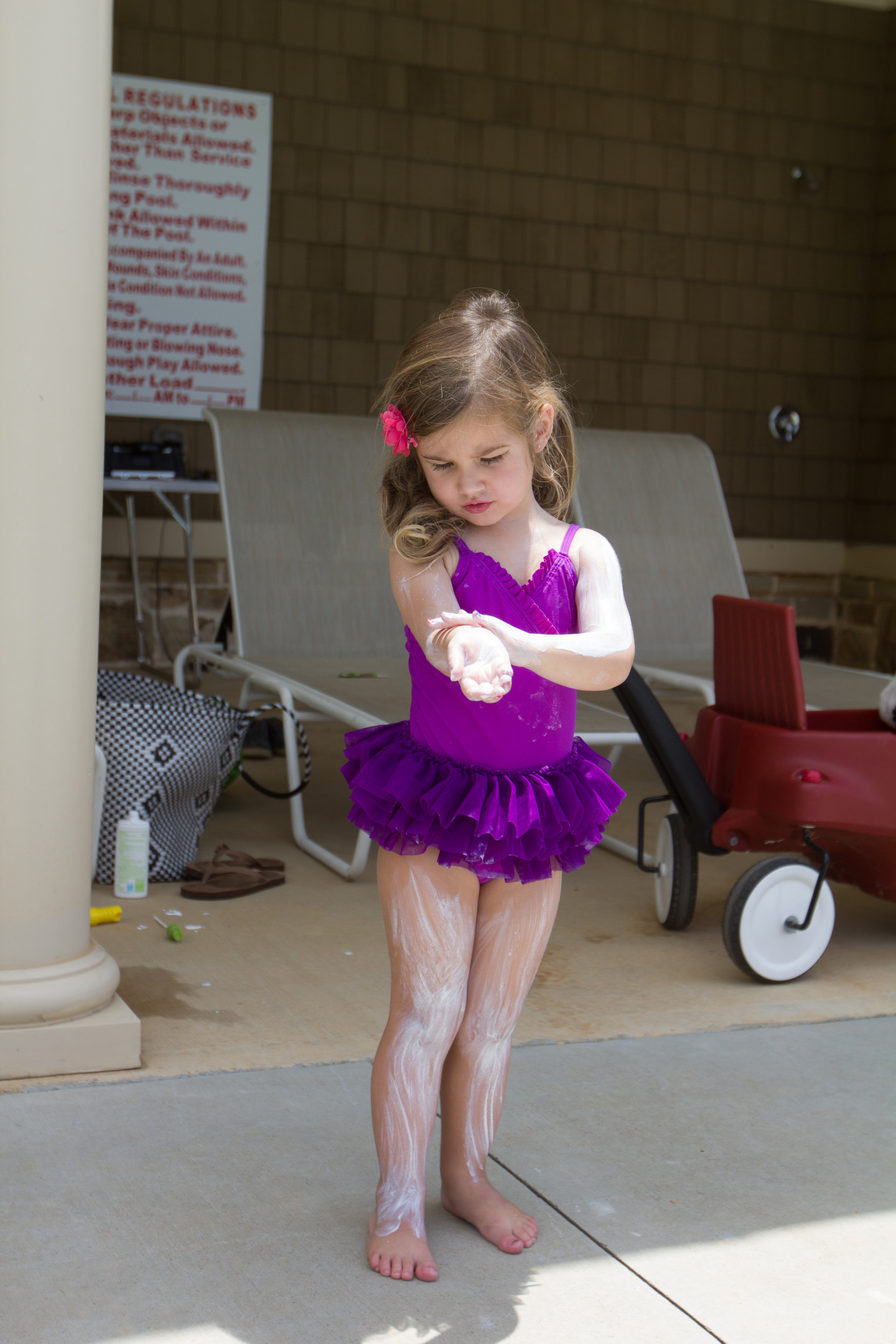 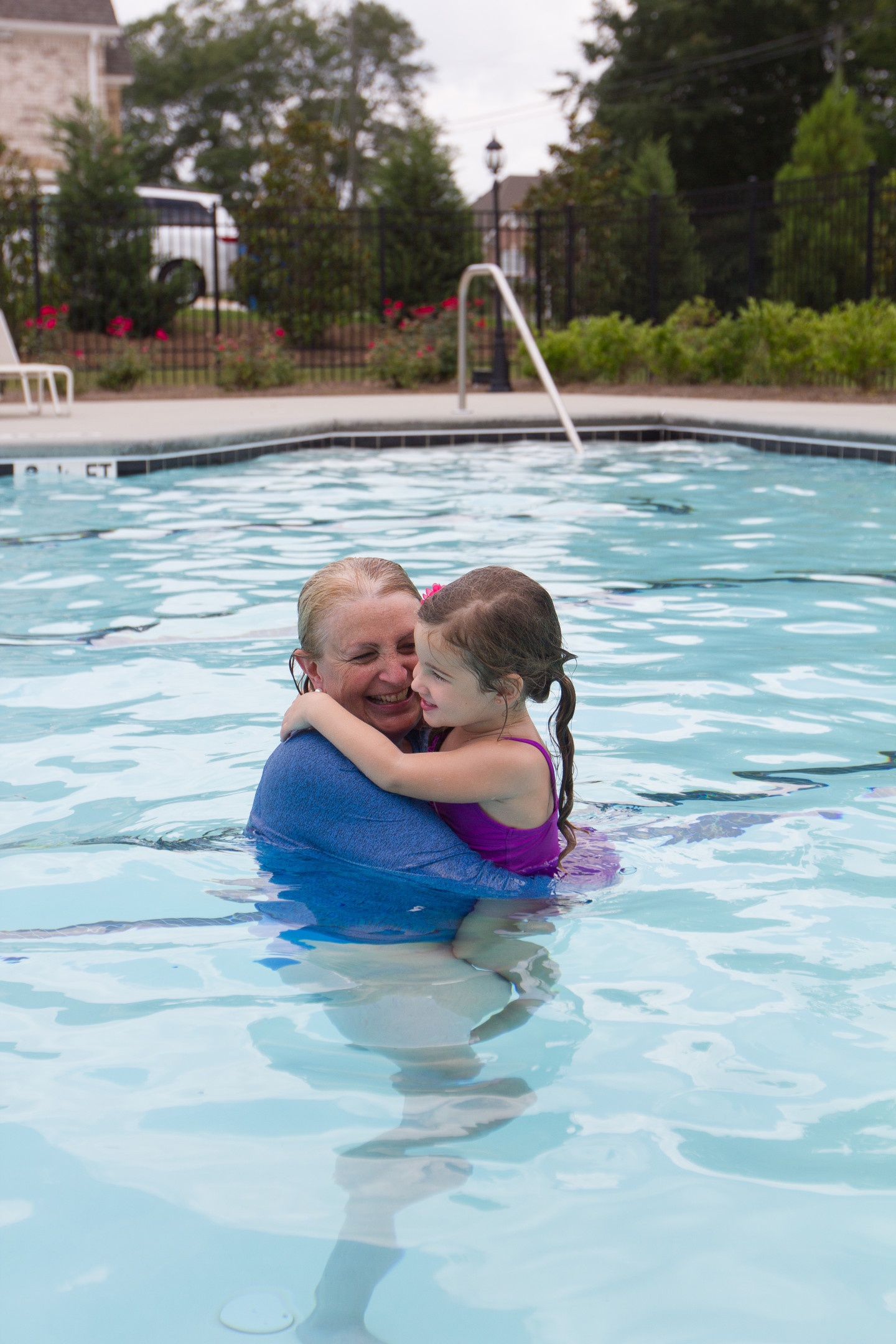 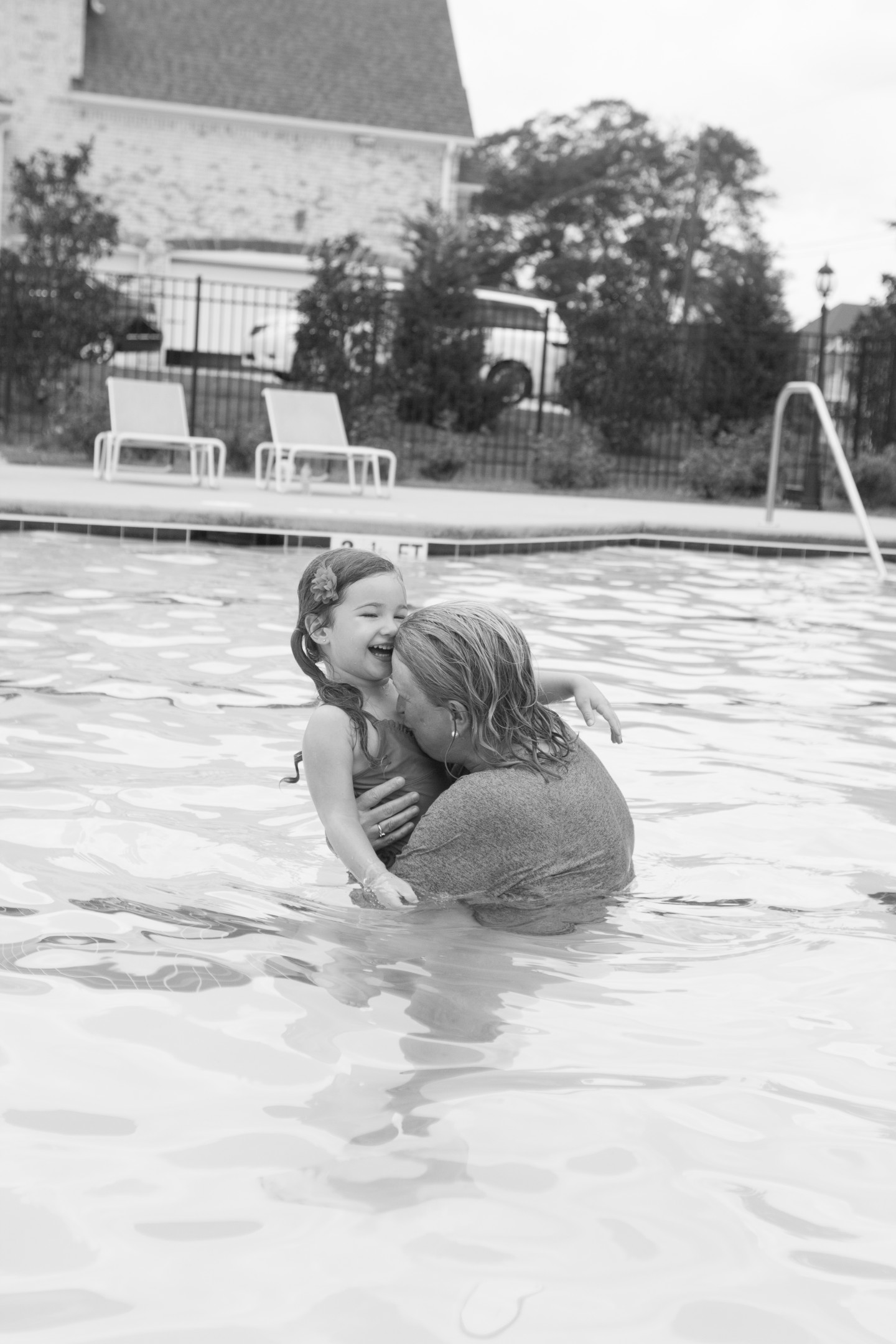 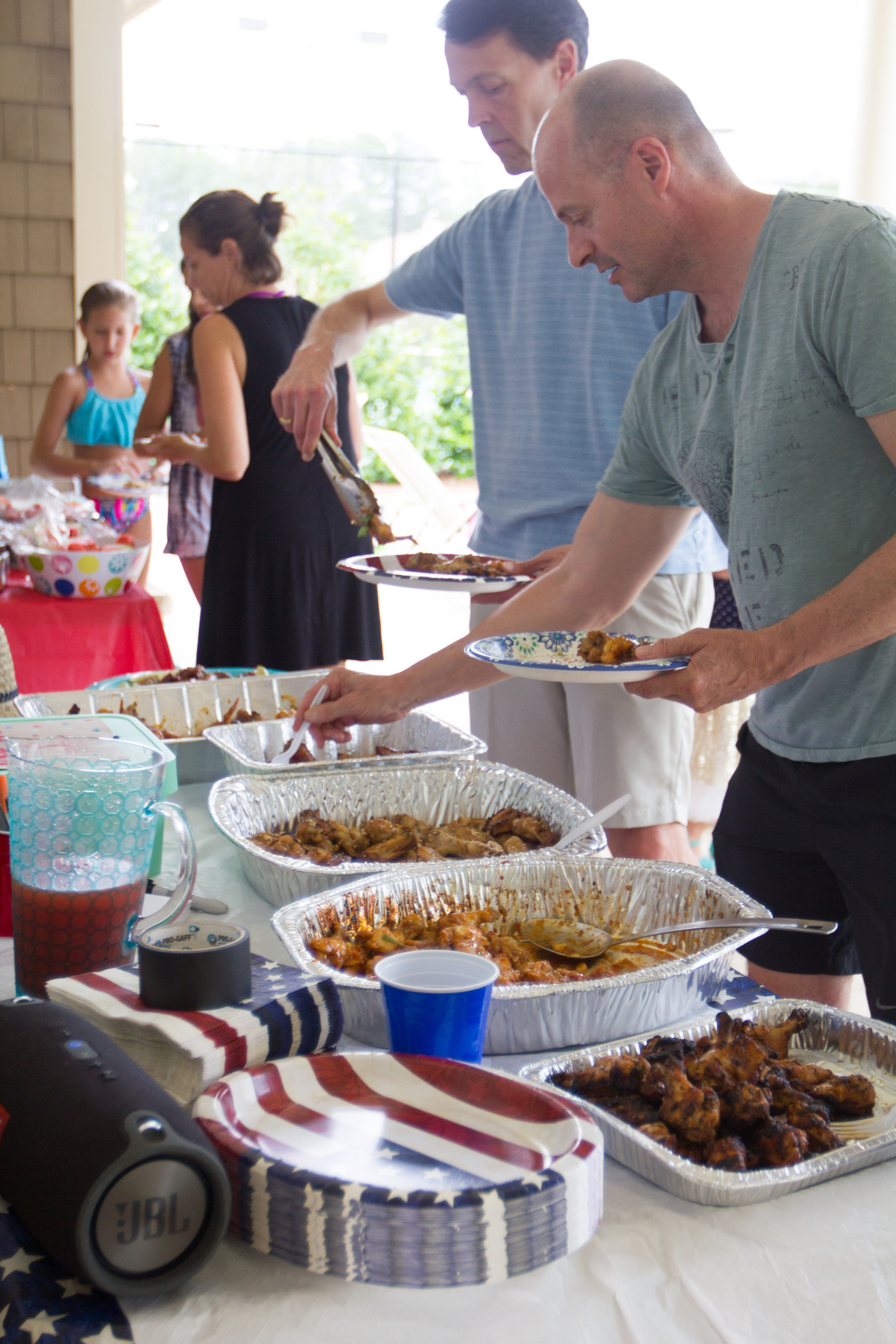 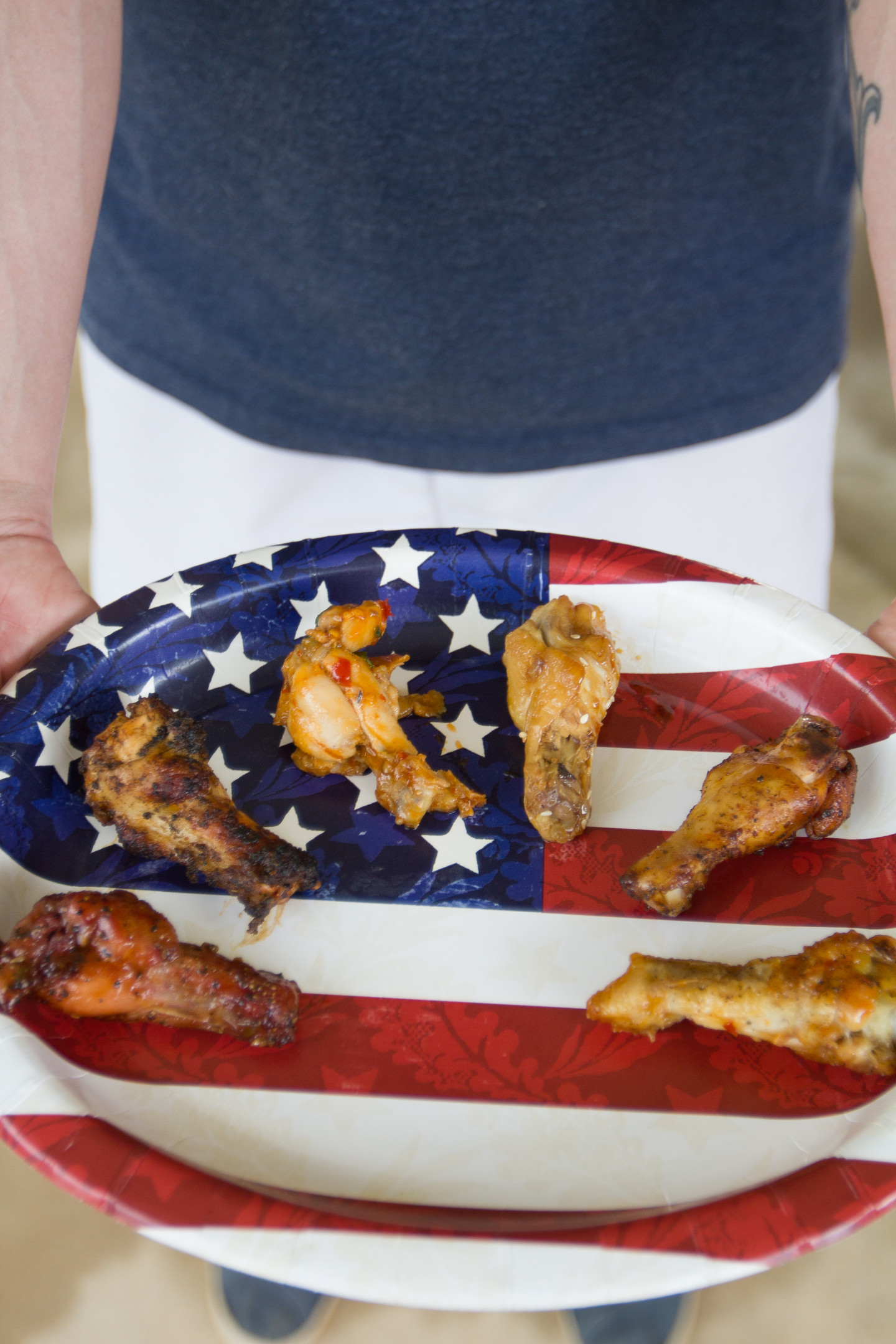 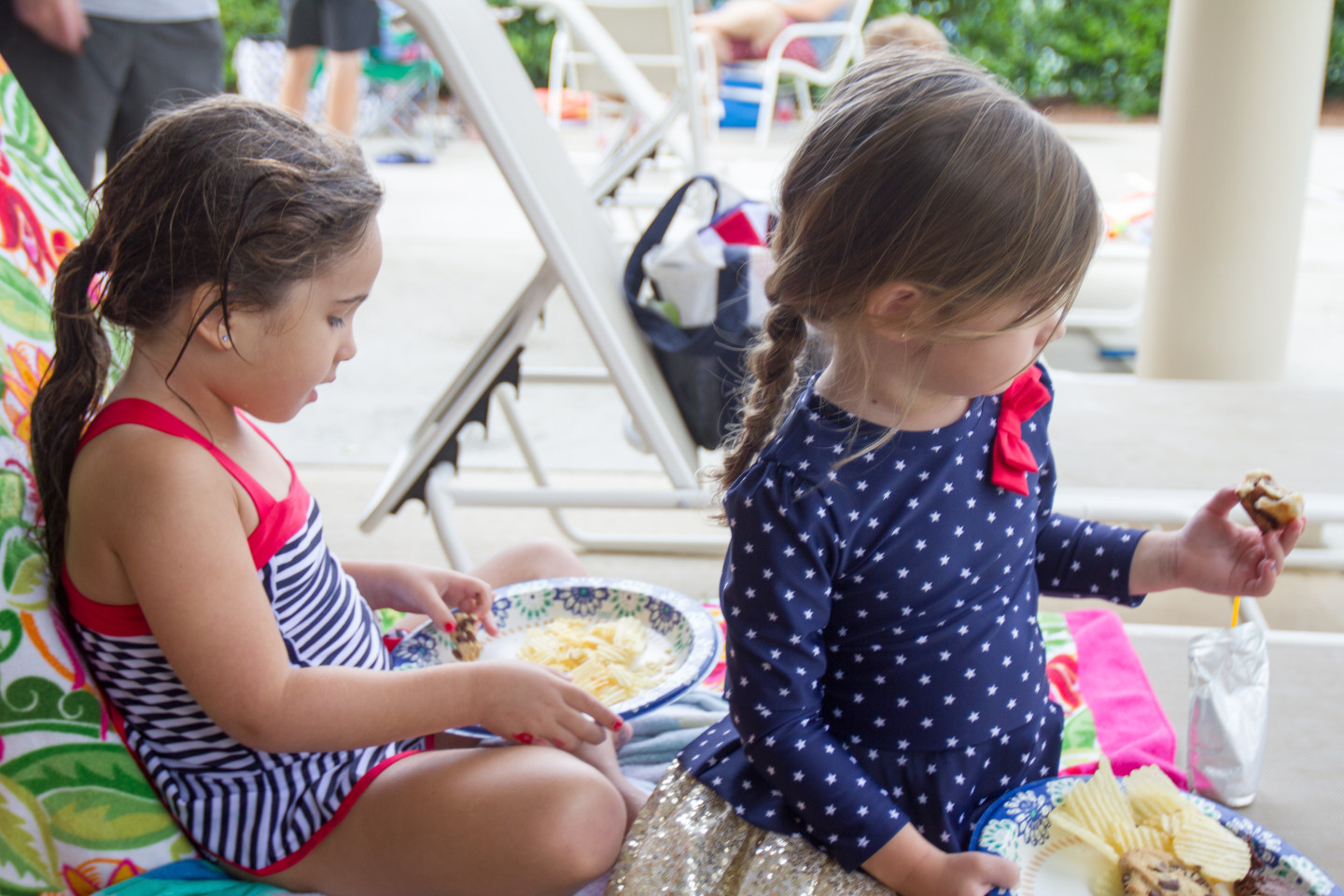 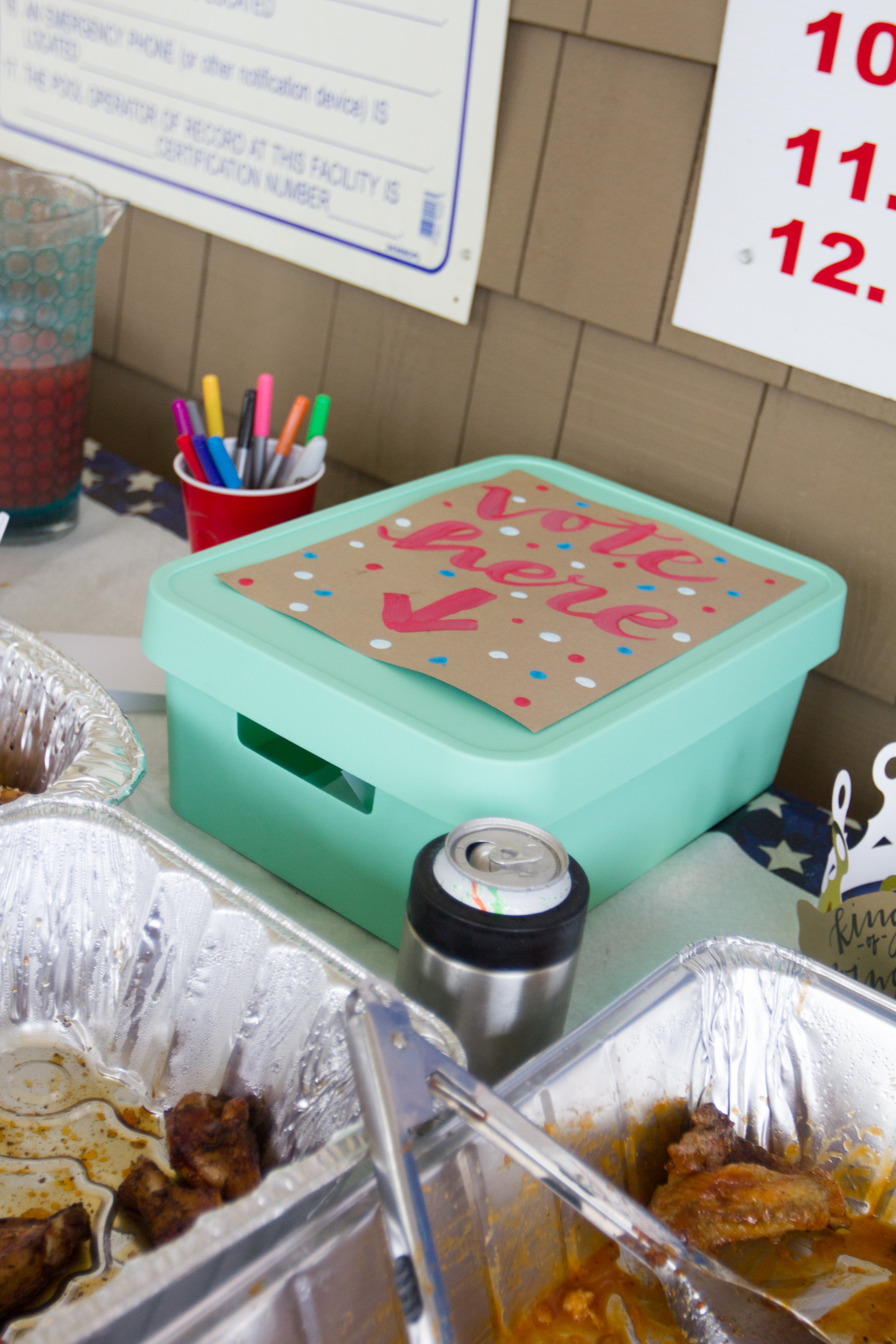 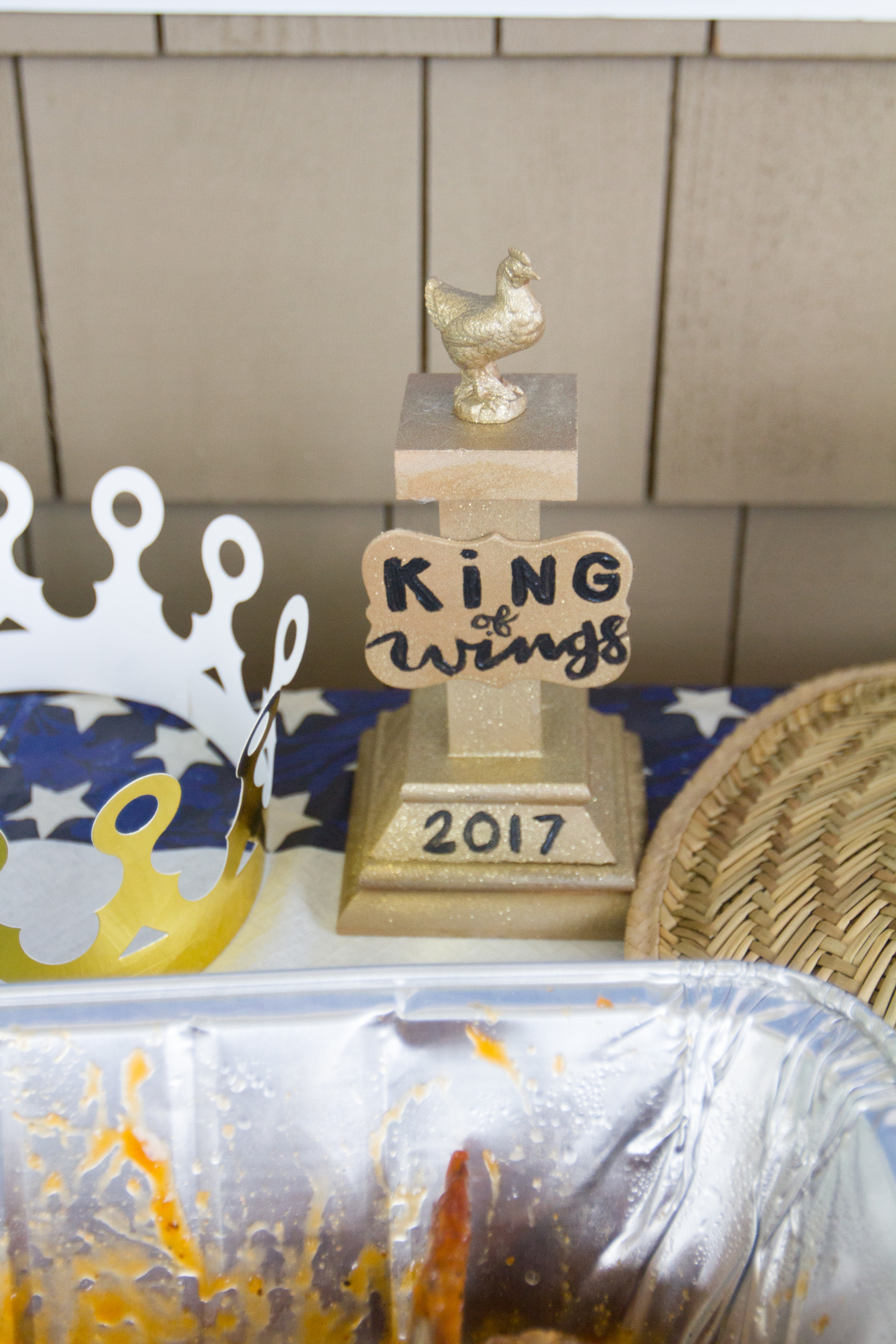 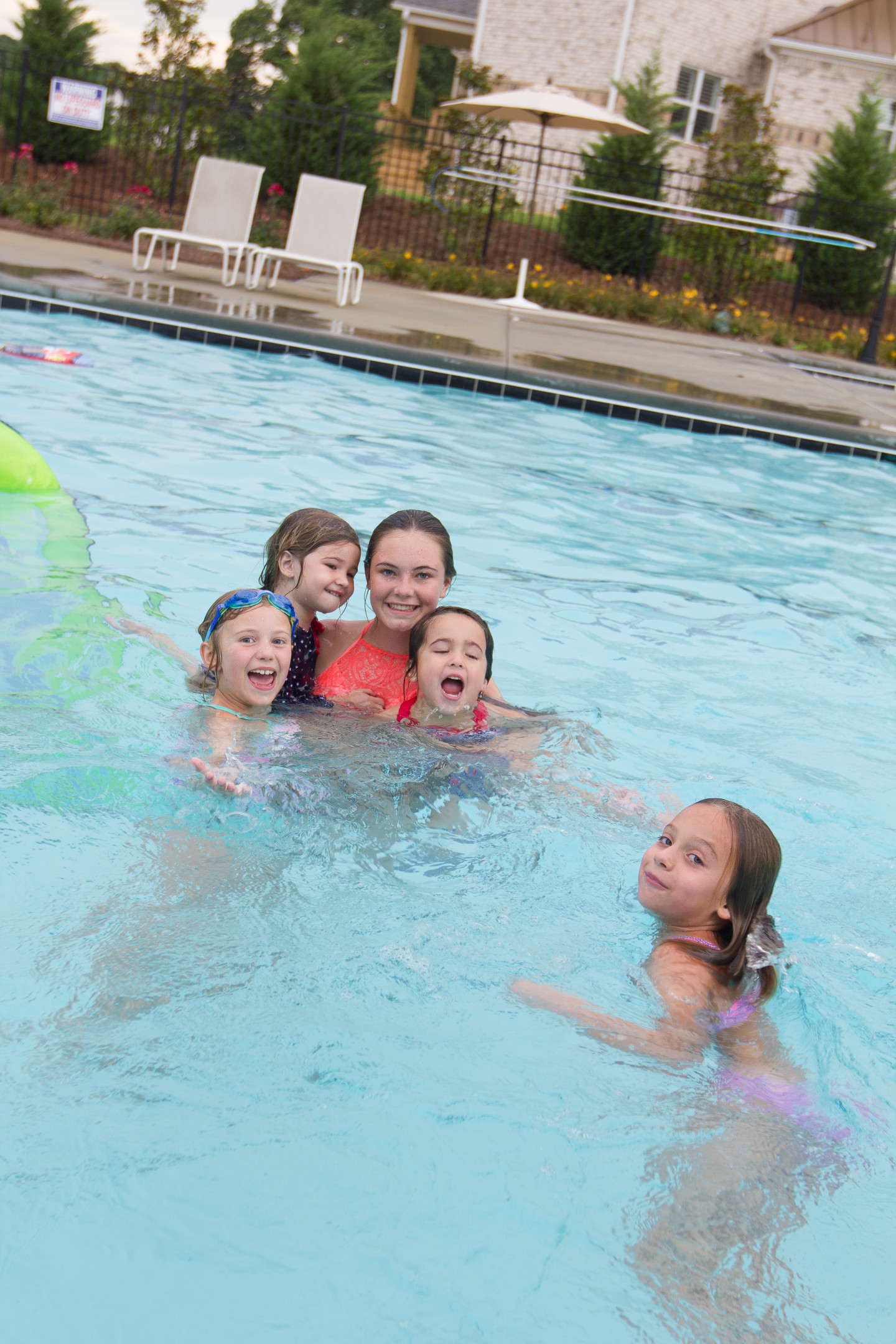 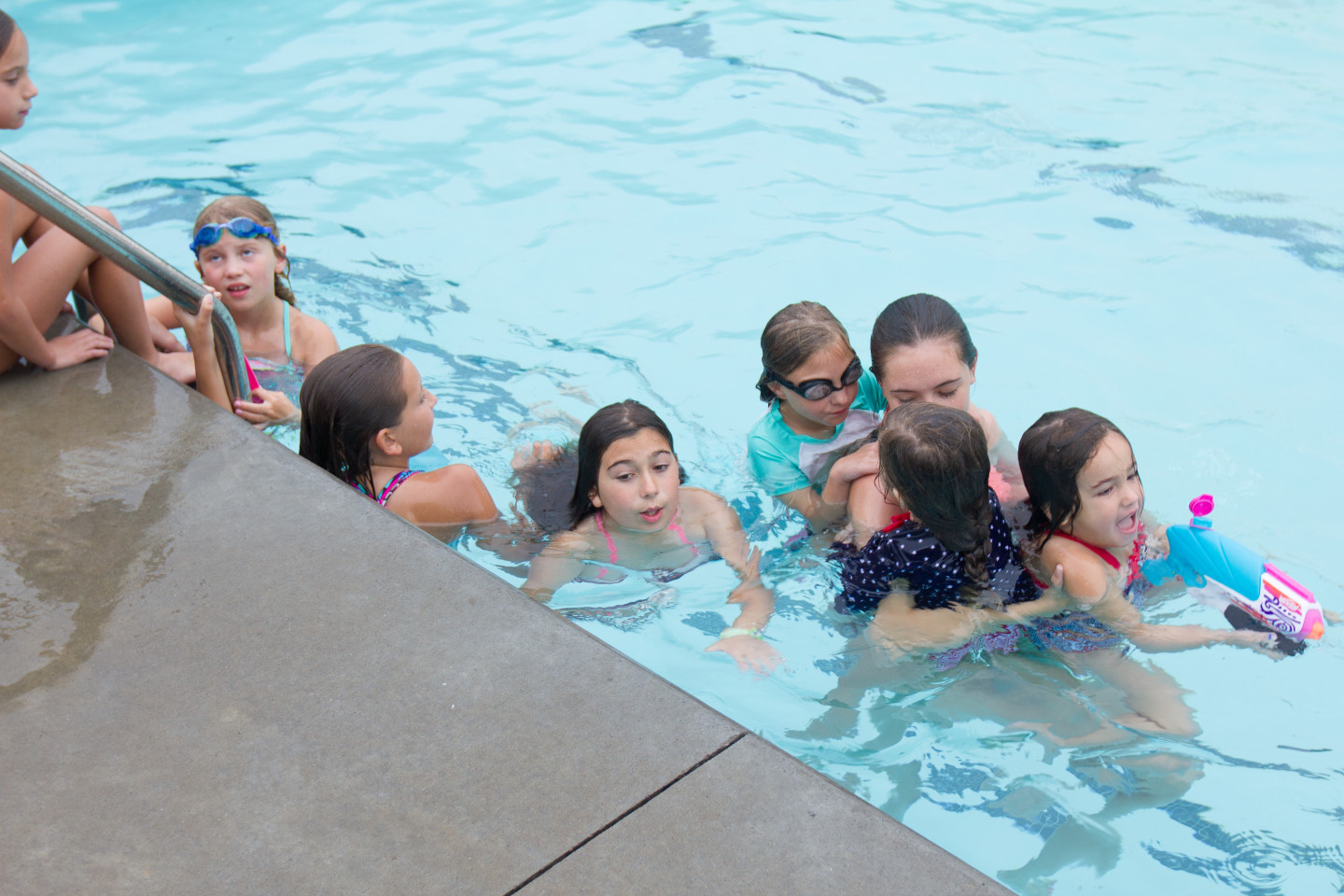 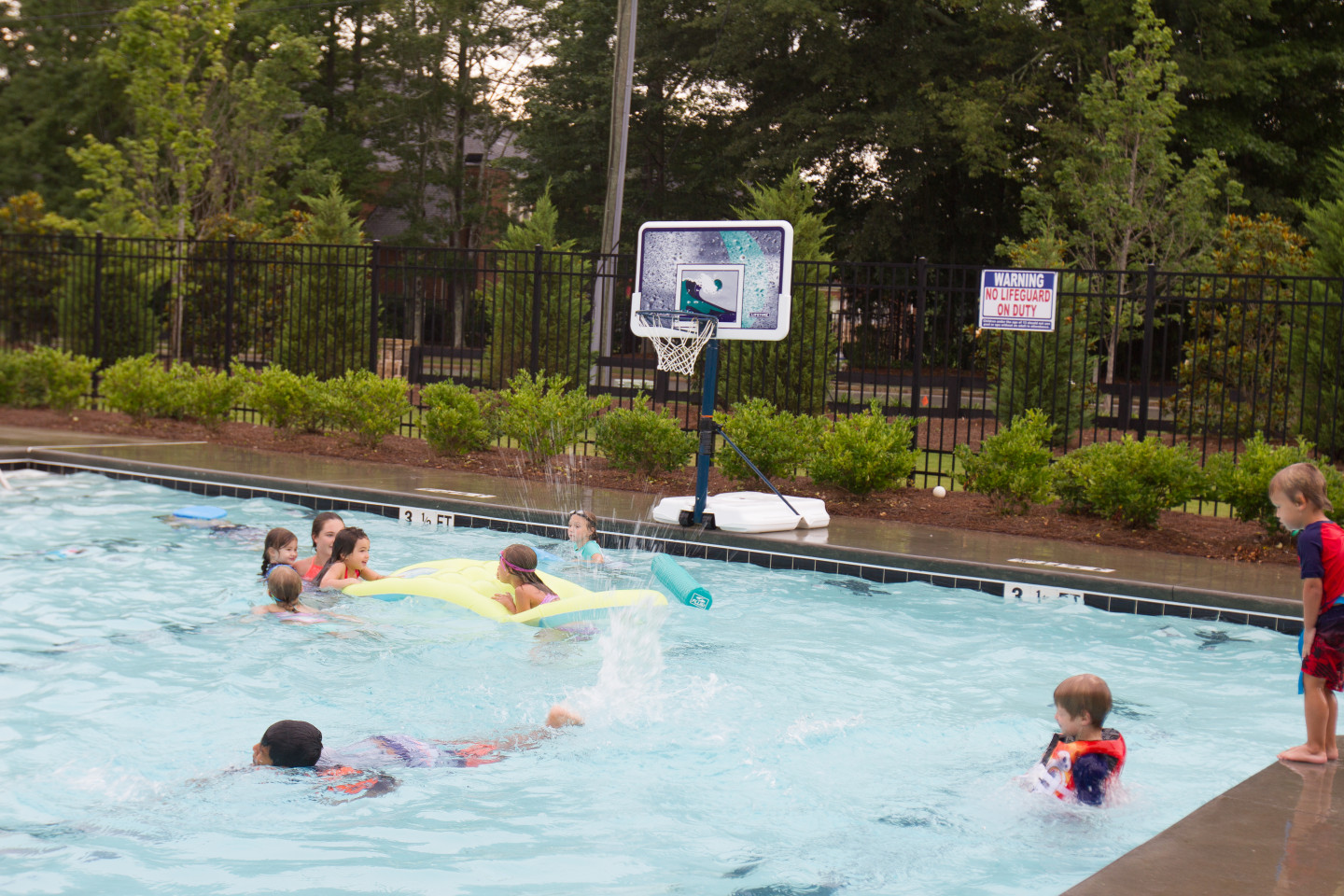 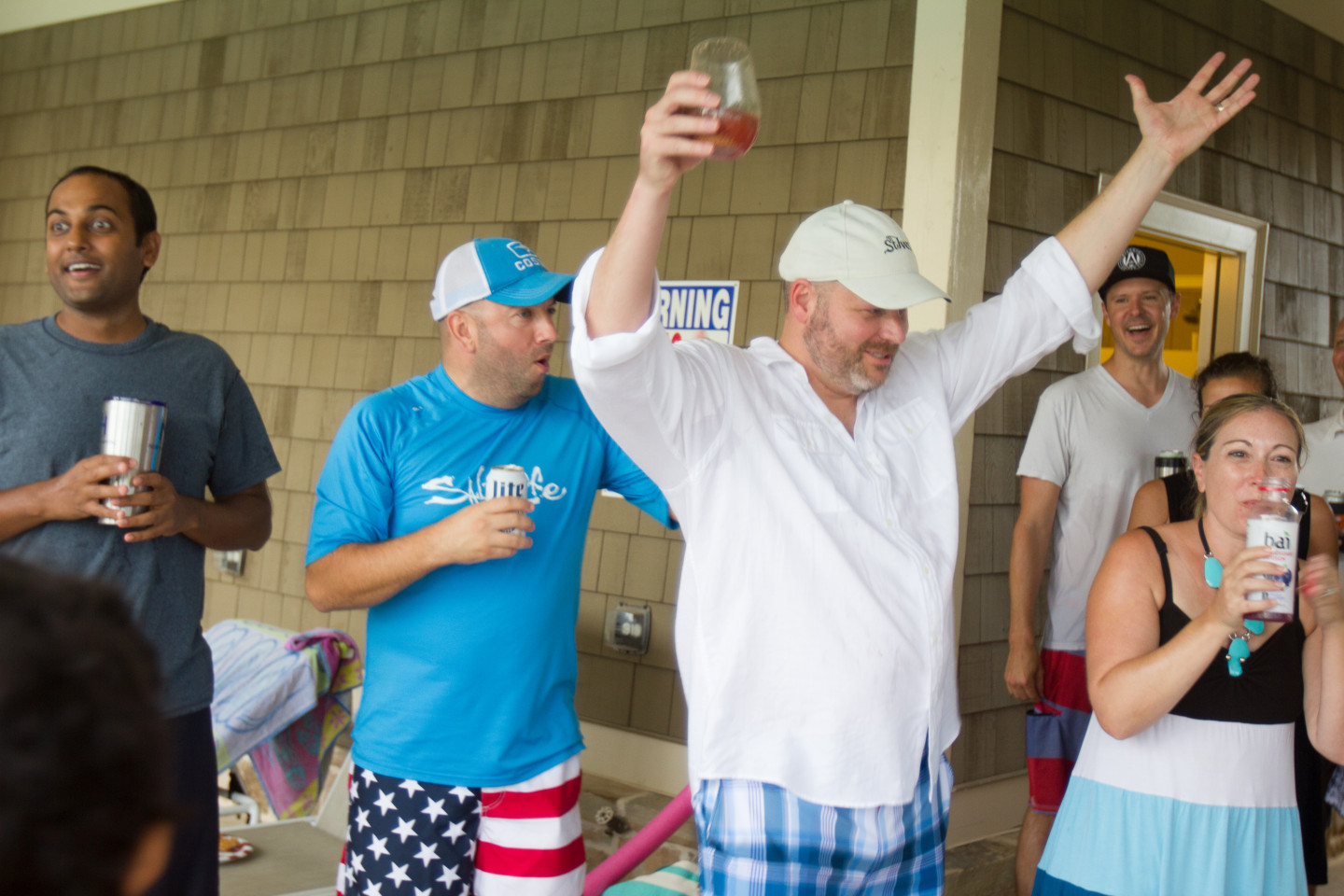 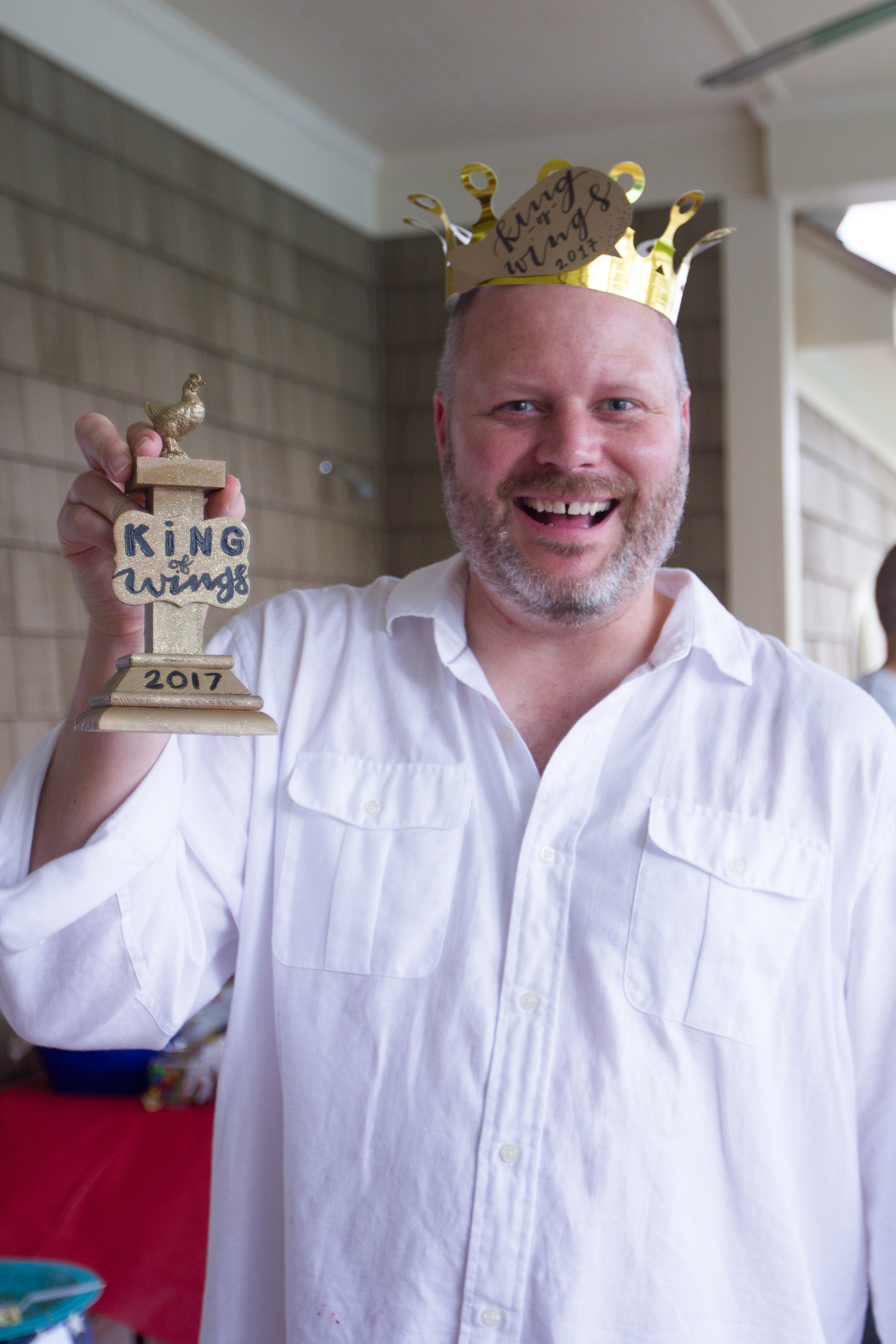