June is all about birthdays here at Amityville, including several of Emma Vance’s baby friends. Our social little lady is always up for a party, and as for me, I’m taking notes for our party at the end of the month. :)

My friend from my small group, Amber, has a daughter who is just a few weeks older than E.V., so we celebrated her first birthday today. Blake (Lady B!) has two boisterous older brothers (which makes for perhaps the most attractive, all-American family I’ve ever met), meaning that her party was FULL of big kids, many of whom Emma Vance attempted to befriend. Unfortunately, E.V. has yet to learn that big kids have their own agendas that don’t involve crawling around and drinking ba-bas, so as the older children enjoyed chalk paints and the playground, we settled for playing with (or, rather, stealing Blake’s) balls, leaves and sticks. Oh, the simpleness of babyhood! Toward the end, E.V. took notes on smash cake etiquette from Blake, and now I’m certain Emma Vance’s impending smash cake debut is all she can think about! :) 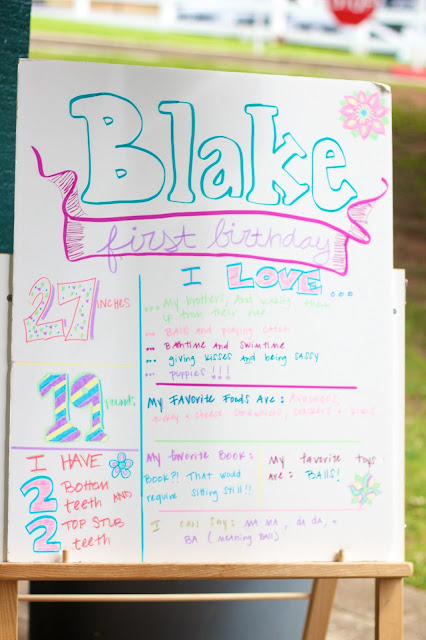 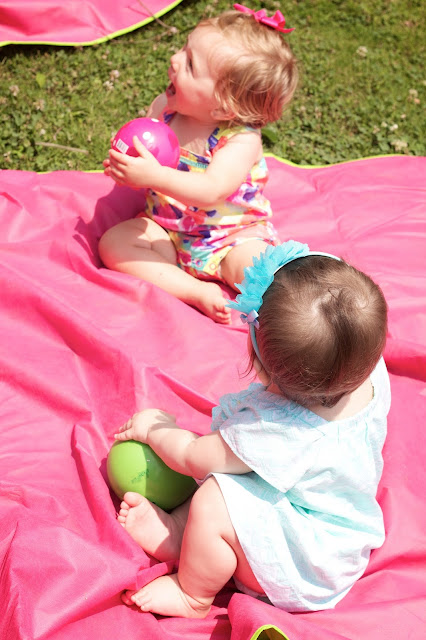 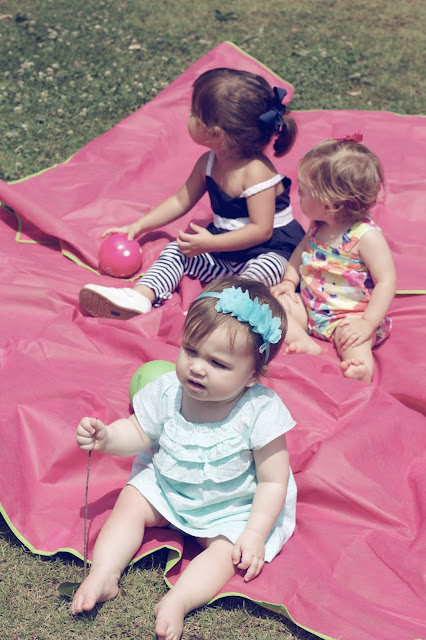 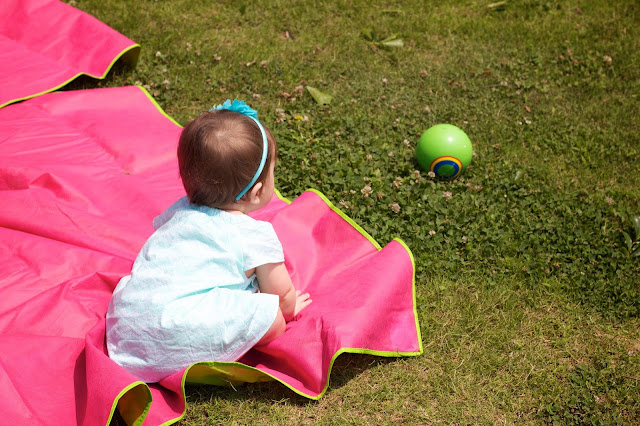 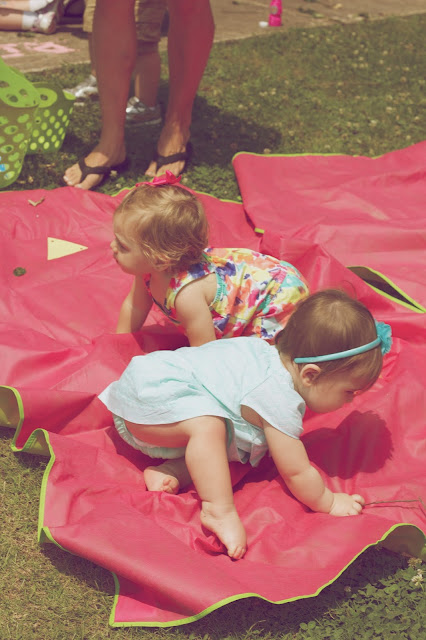 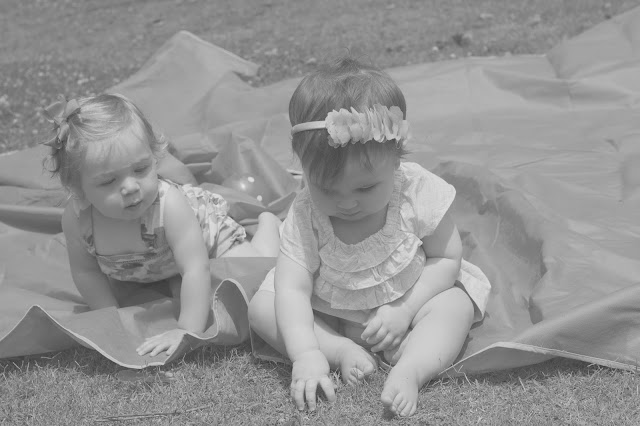 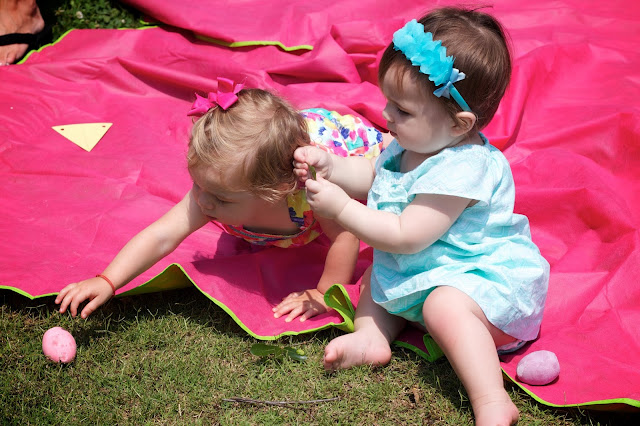 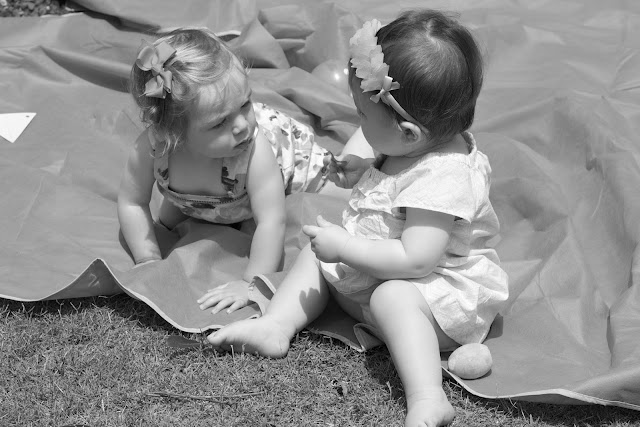 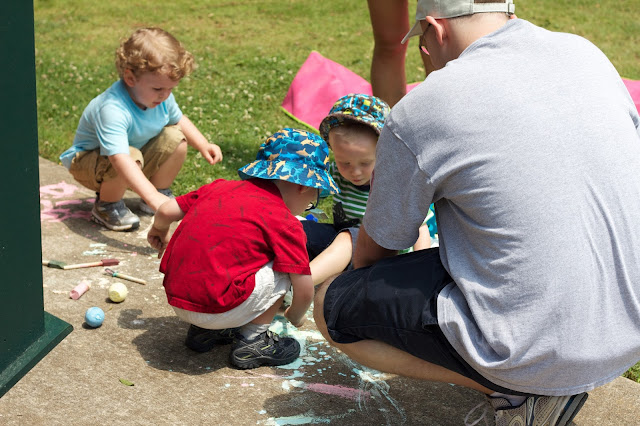 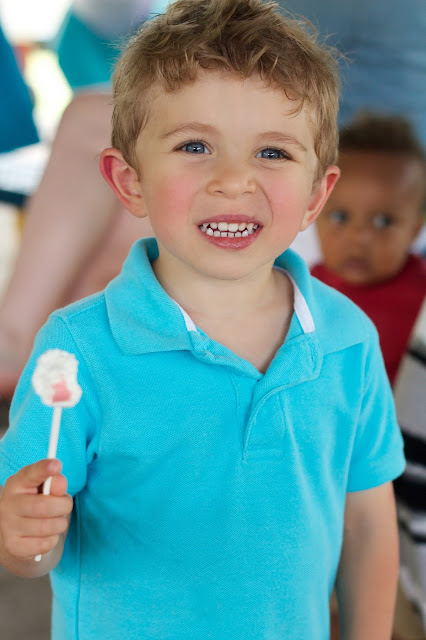 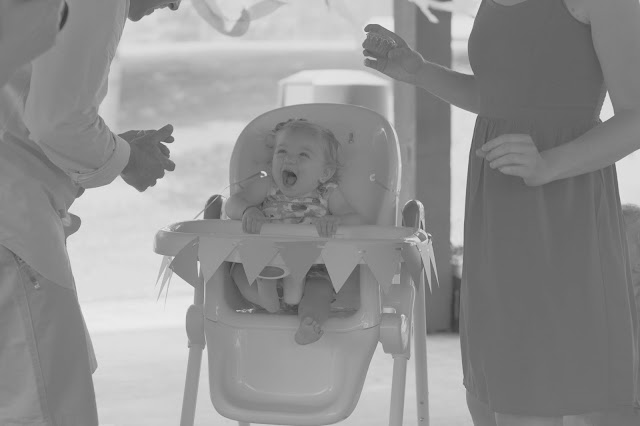 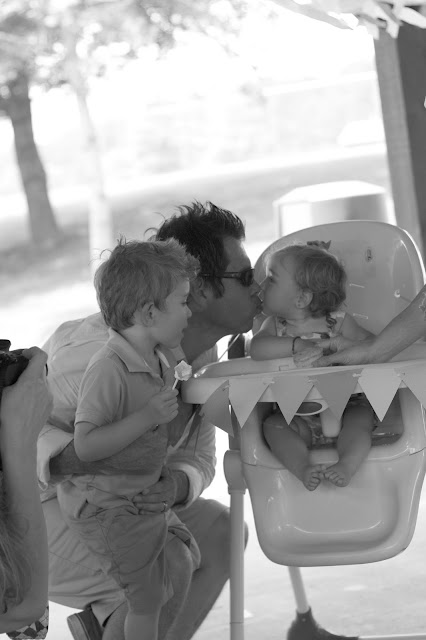 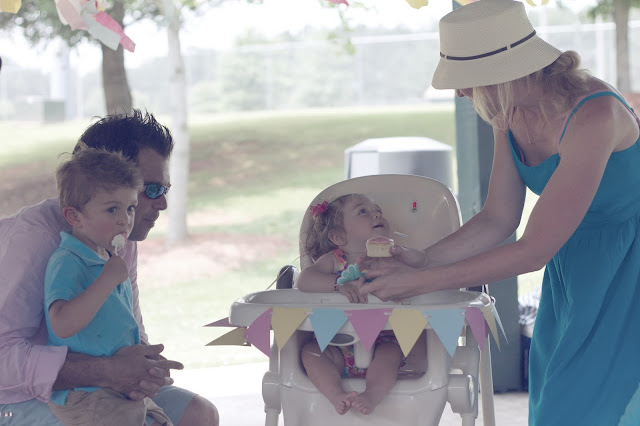 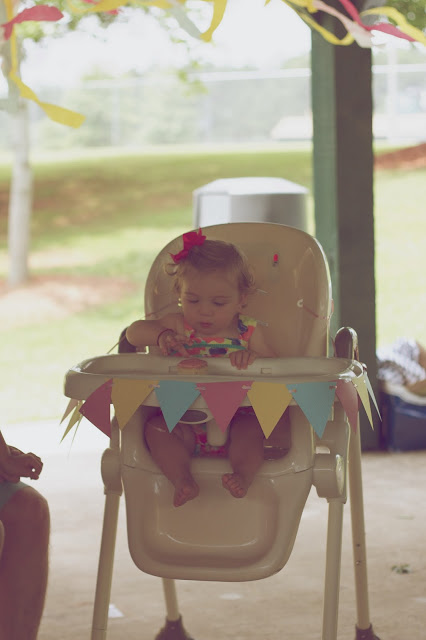 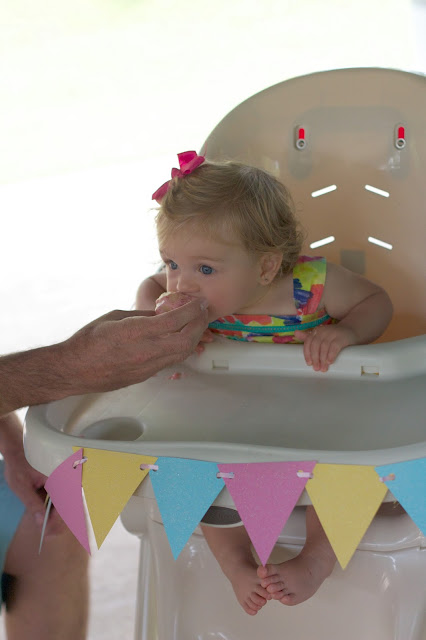