the LAST day of first grade

the FIRST day of first grade 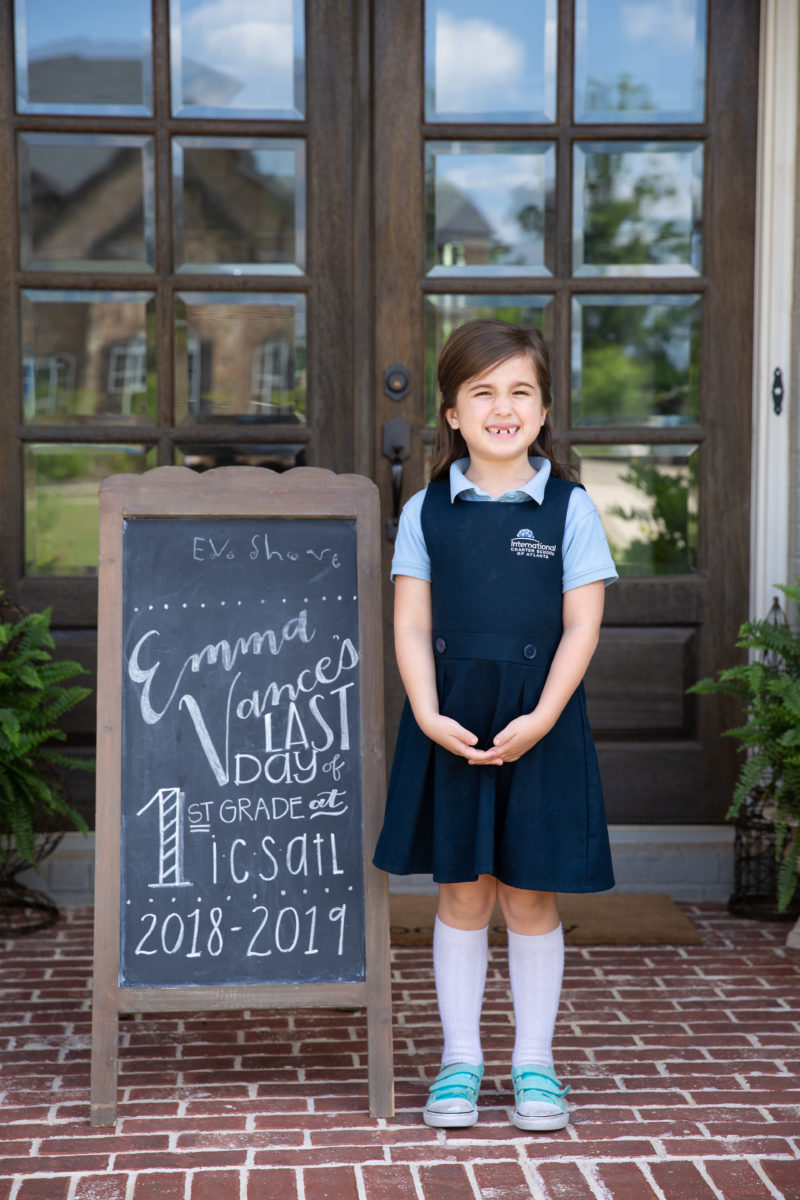 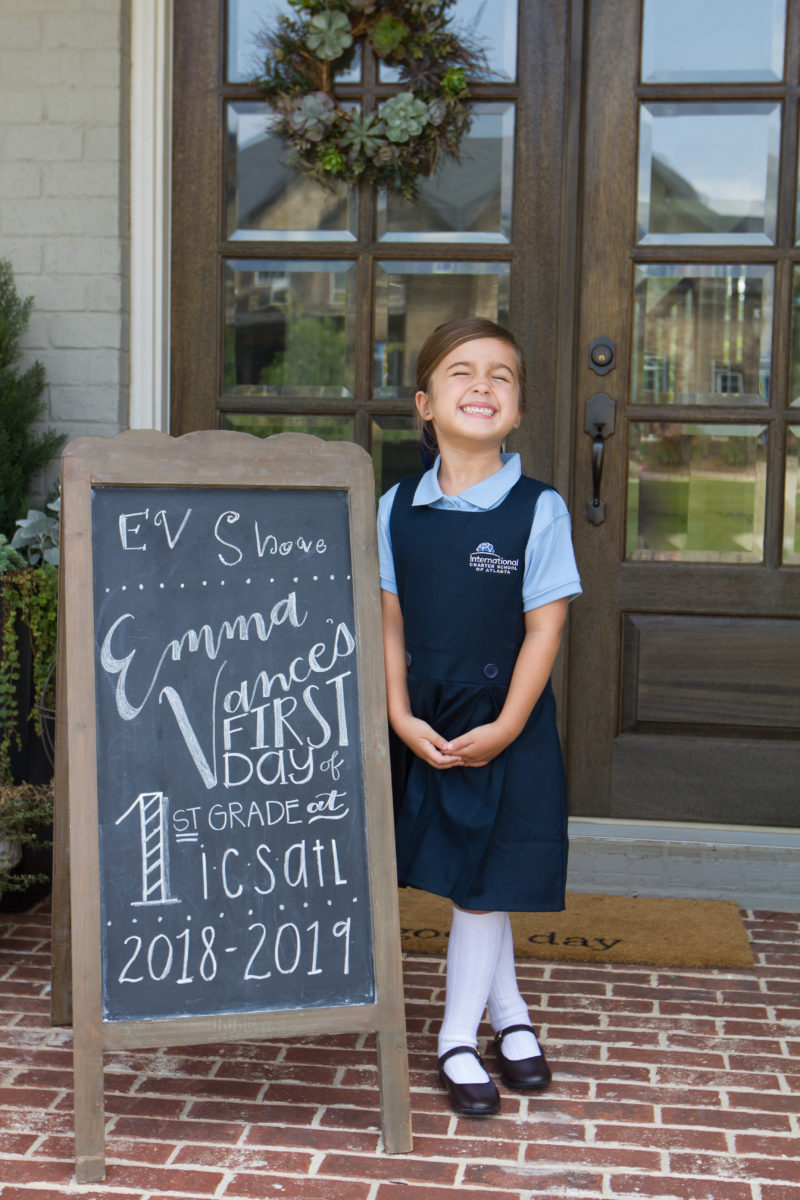 a little in need of a summer tan,

but the biggest difference? 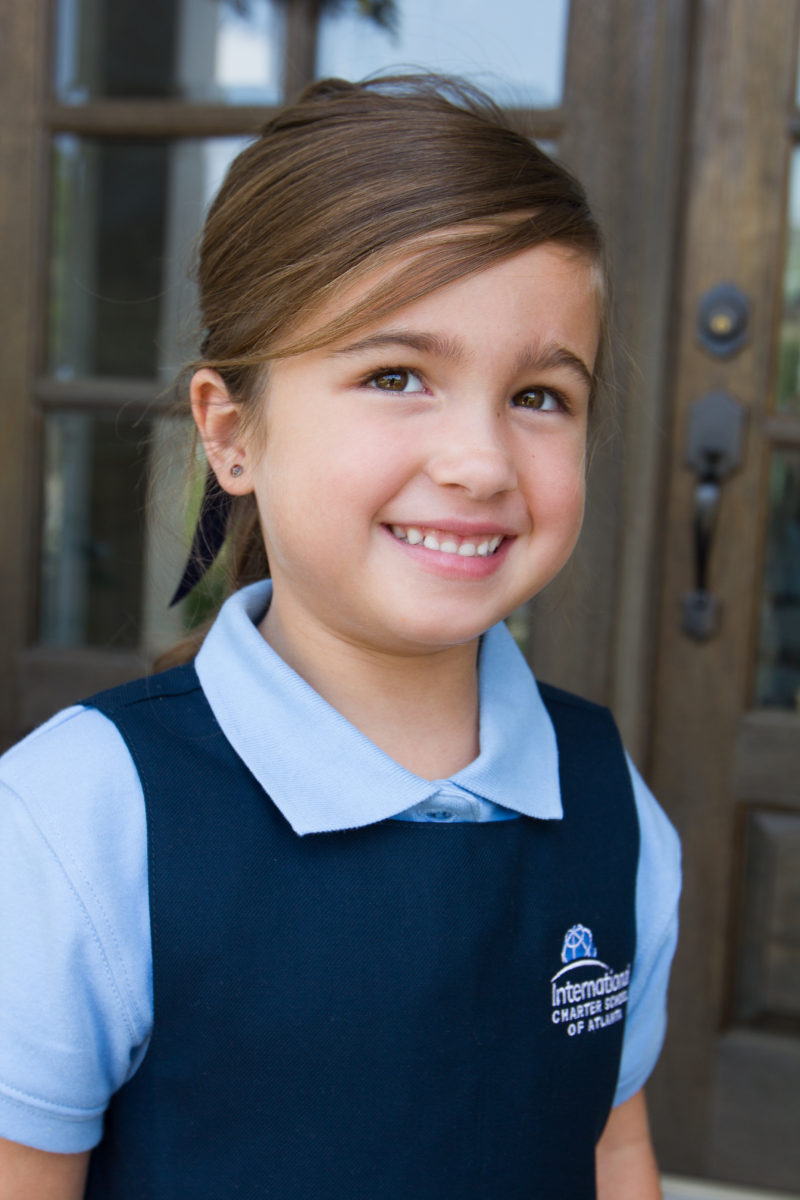 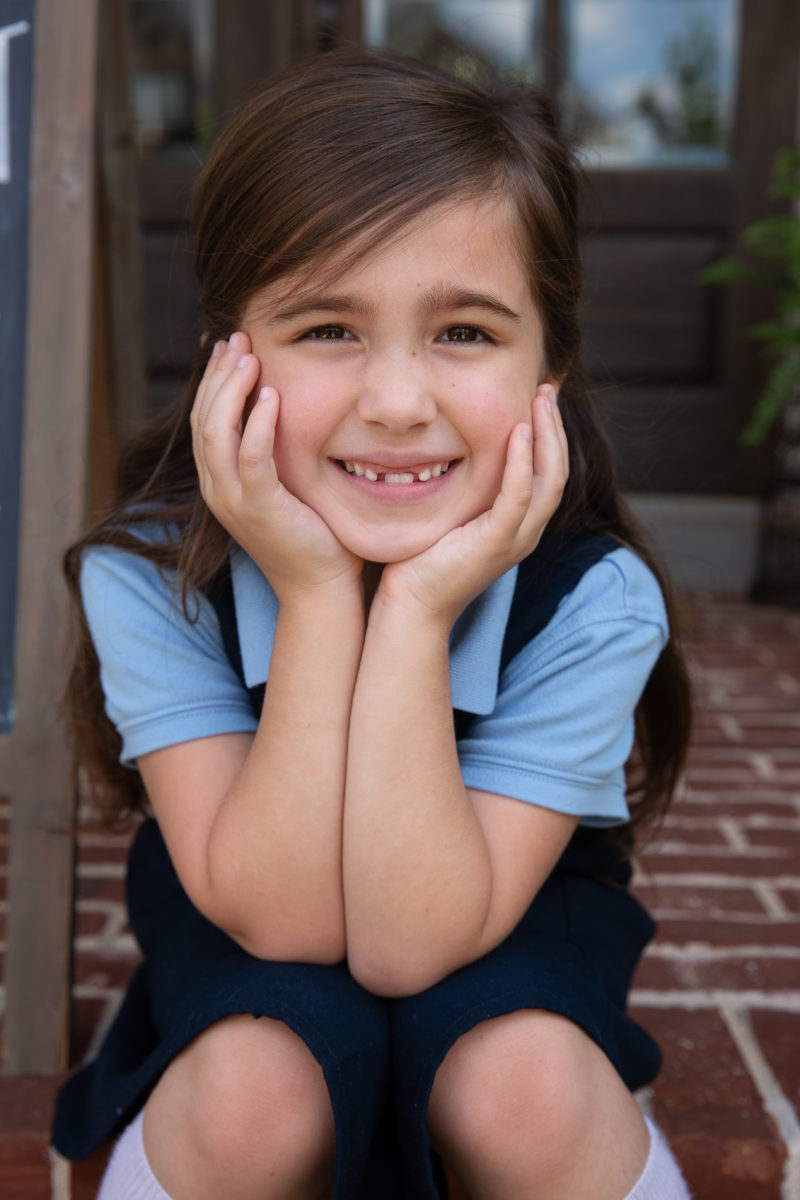 It’s been one of the worst weeks we’ve had with our sweet, adored dog, Oscar’s, unexpected passing, but life moves on, so today I’m trying to focus on the good — E.V.’s last day of school.

The girls took the news pretty well yesterday afternoon; we had prepared them that Oscar was old + ill and that we thought he would go to “puppy heaven” that day. And he did. We told them that he had fallen asleep, we had taken him to the vet, and he had died there. They were sad but okay, just processing.

And then the nightmares began.

It was a restless night of sleep for everyone. Just before her alarm sounded this morning, Emma Vance cried out for me, and I found her curled up in her bed, sobbing.

“I don’t want Oscar to die.” Me neither, sweet girl. Me neither.

Since I wanted Emma Vance’s last day of school to be as happy as was reasonable, I tried to cheer her up, distract her, get her moving: I miss him, too. But I bet he’d want us to be happy. Just think — no more waking up early! Summer’s here! I bet you’ll watch a movie today! Let’s get ice cream later today! How about Starbucks on our way to school? And it worked well enough to get her up and going at least.

I texted E.V.’s teacher to let him know what was going on, and my fingers are crossed that she makes it through the day — because the Last Day should be fun. Since we didn’t know that Oscar was sick, we’ve been doing all the normal end-of-year things , running toward summer full-speed (Emma Vance more than anyone), and it’s finally here. I want her to be able to celebrate, at least a little bit. It’s been a long, winding road through first grade, but I’m so proud of this lady. She is smart and kind and creative as always — and with each passing year we are more and more in love with who she is becoming, of who she is, even in her mourning. 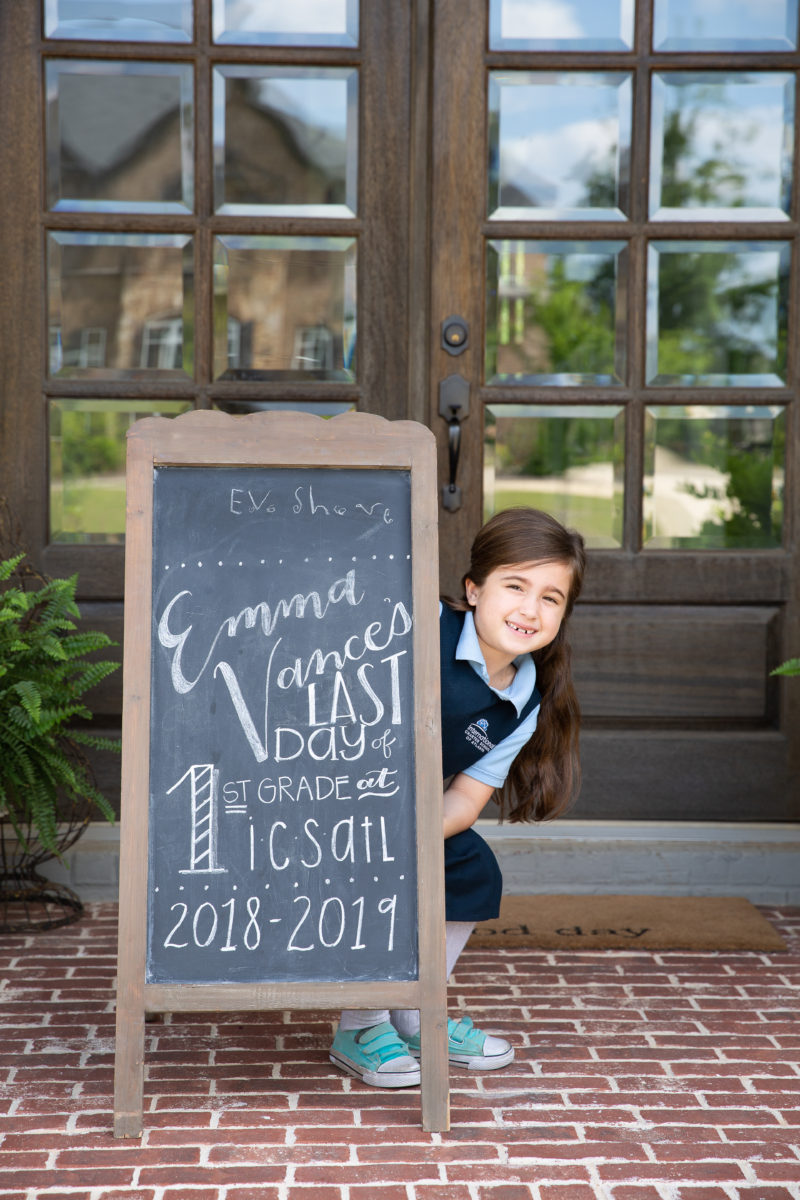 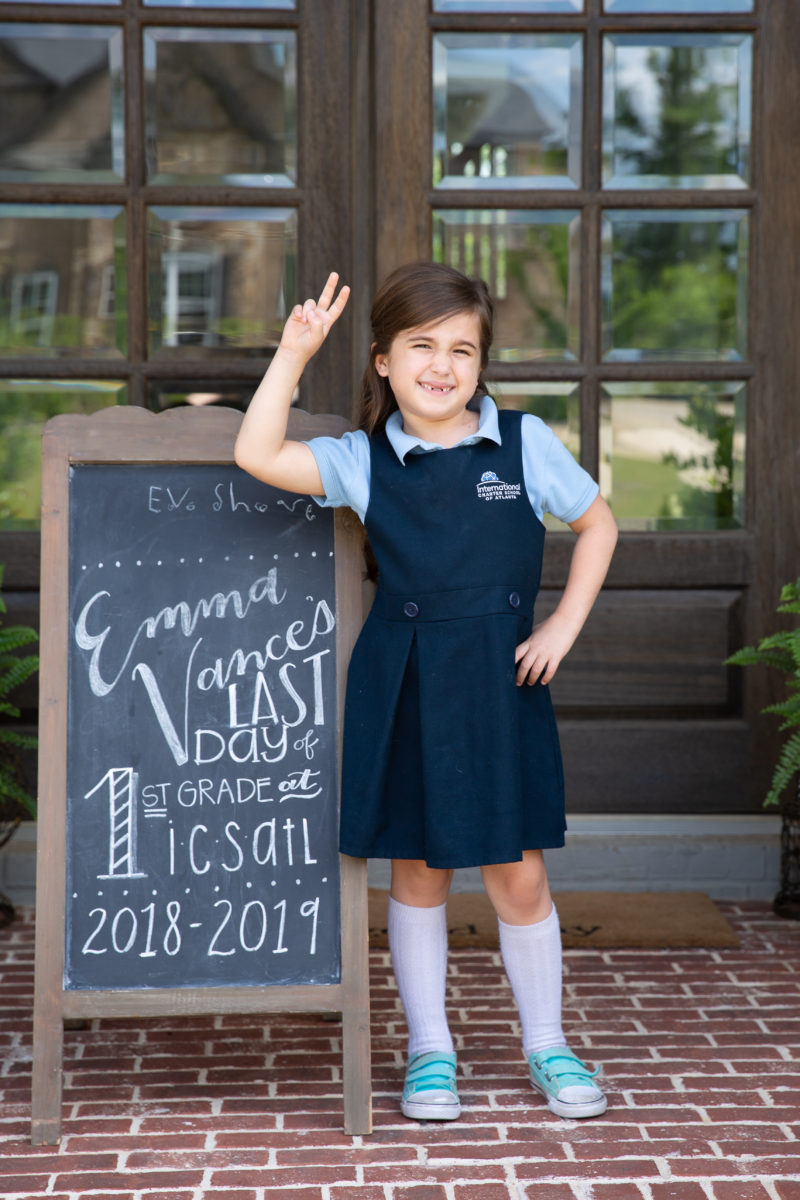 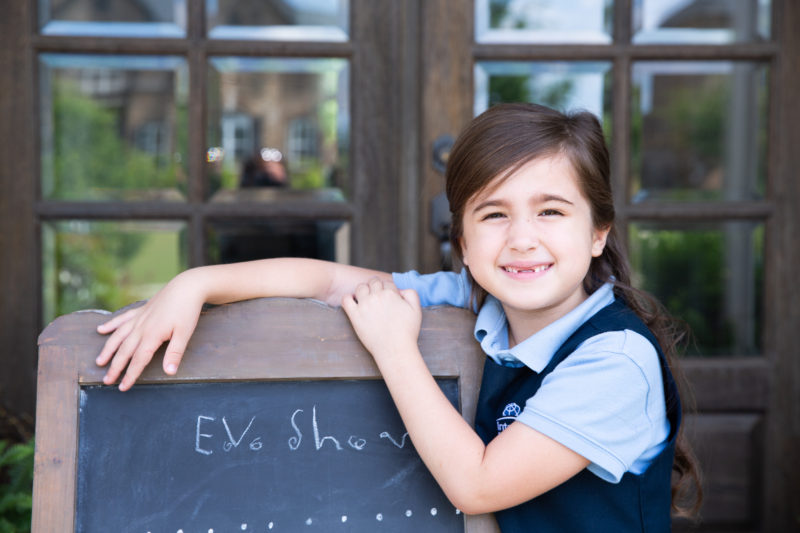 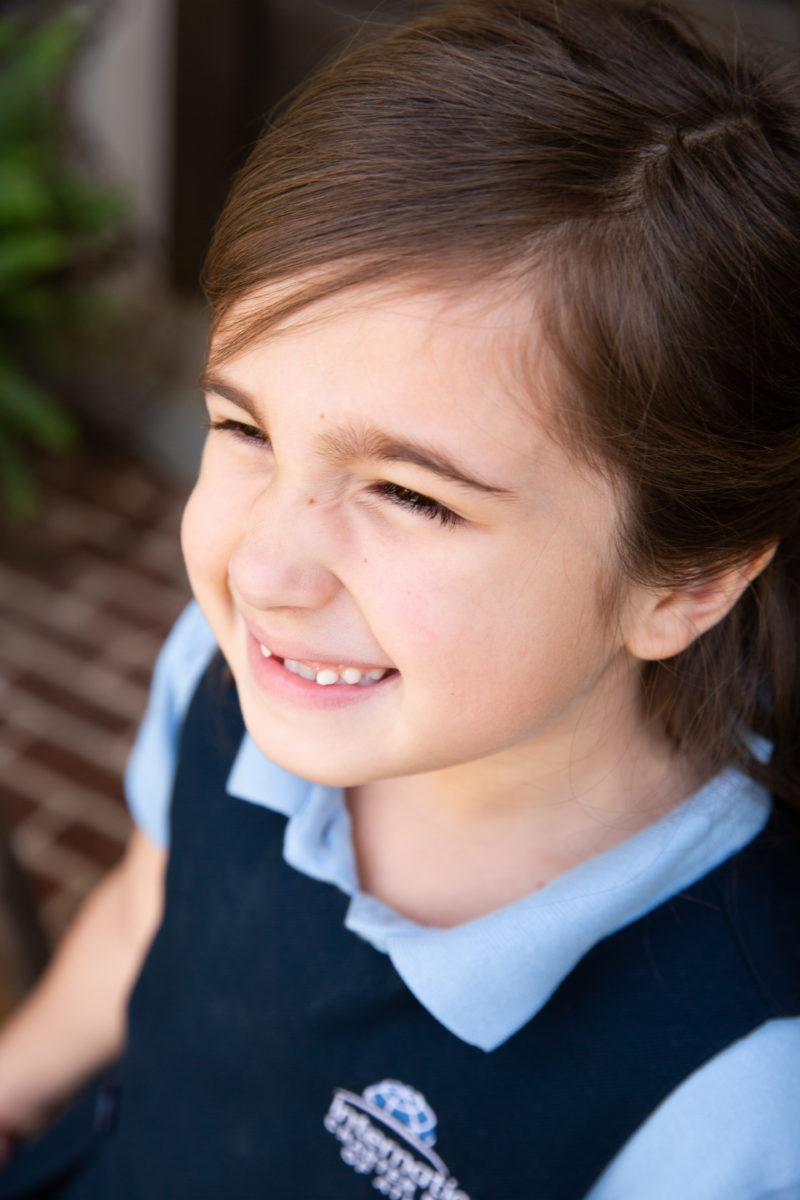 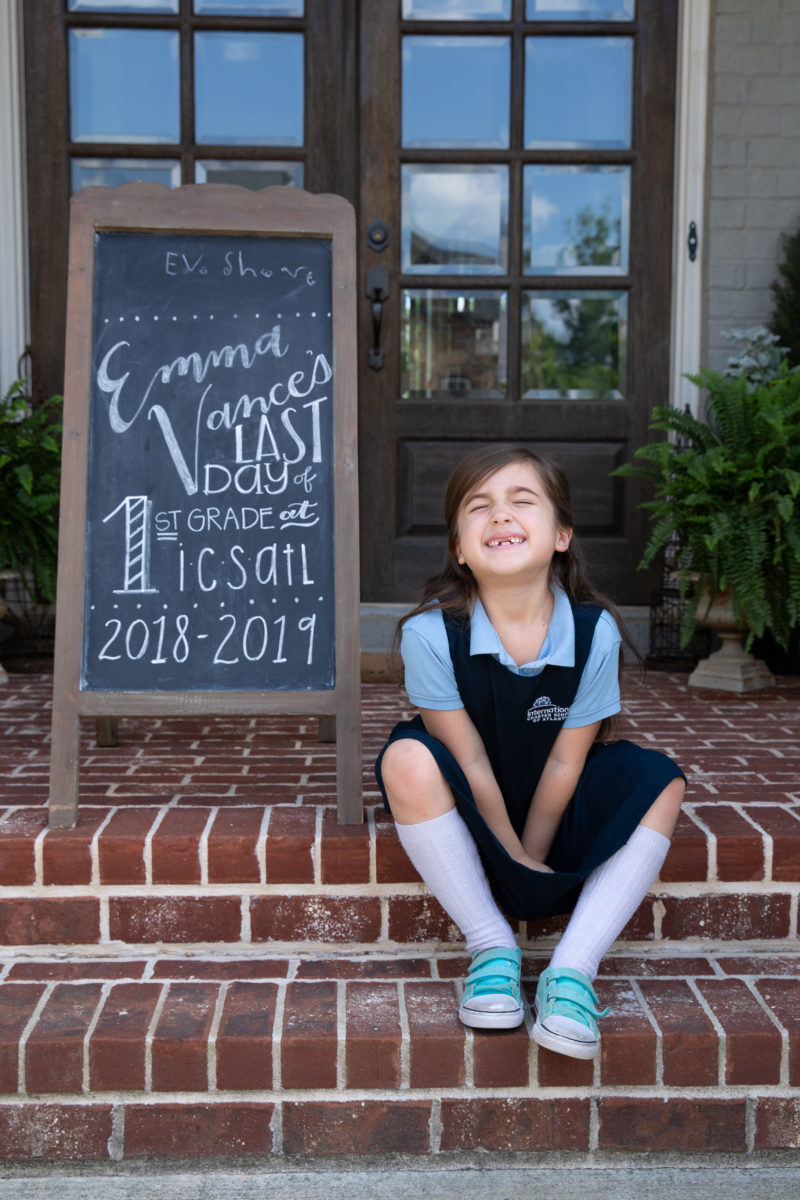 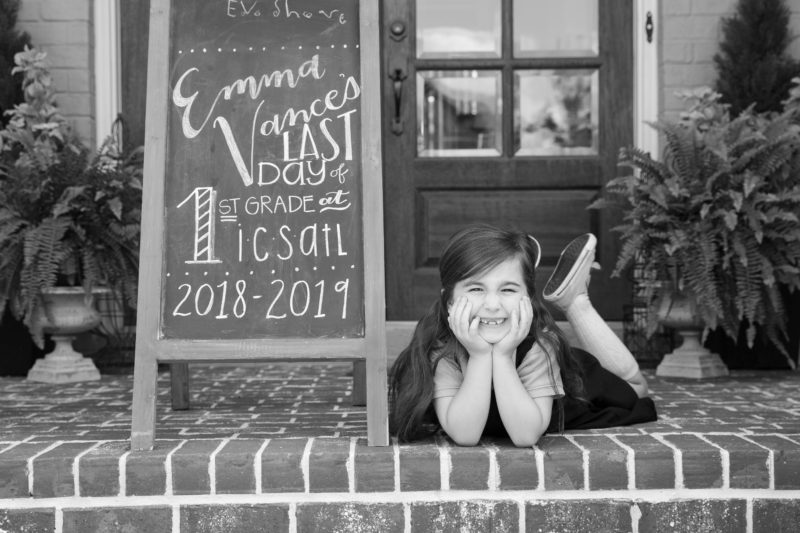 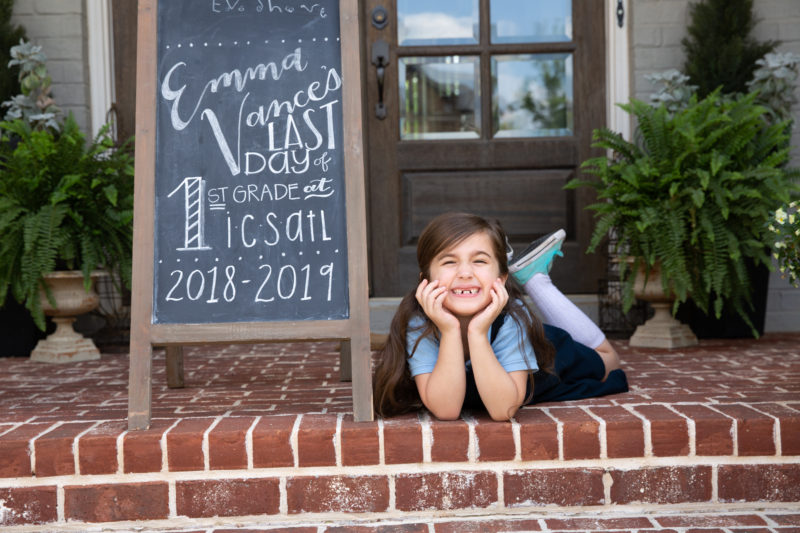