My grandmother, E.V.’s namesake, recently retired after 69 years (!) as a nurse. She began working as a nurse in Brooklyn when she was 17, and eventually landed in Orlando, where she worked in the O.R. until about a month ago, when she decided to retire at age 86. It was a big change in her lifestyle (to say the least), and her decision to put her proverbial nurse’s cap in the closet was both a sad and joyous occasion.

*Side story: Recently my grandma told me perhaps my favorite of her nursing stories: She told a scrub tech in the O.R. that a newly-set operating table needed to be broken down because she had seen someone touch it, and thus it was contaminated. The (lazy) scrub tech argued that it wasn’t contaminated and refused to break the table down and reset it, so my grandmother hopped on the table and rolled around for a few seconds. She stepped down onto the floor and said, “Well it’s contaminated now, isn’t it?” Ha! What a spitfire!

One of the benefits of retirement is that she was able to come to Georgia to visit us, which has only happened once since our wedding in 2005. We were happy to host her at Amityville–although I’m sure the pleasure was all ours since the squeaky floors, broken knobs and fickle temperatures were in rare form during her visit. I was just so glad for E.V. to spend some quality time with her great grandmother that all of those things didn’t matter much. Truthfully it was a bit of a mundane few days, and I kept apologizing for our lack of exciting activity; her response was that just playing with the baby was exciting enough, and I must agree. :)

After a four-day stay full of, well, simple things like morning tea, shopping, naps and eating out, we sent Mrs. Emma Vance home today. It’s always so sad to say goodbye, but hopefully these few pictures will cheer me up as I remember these rare few days together in Georgia. 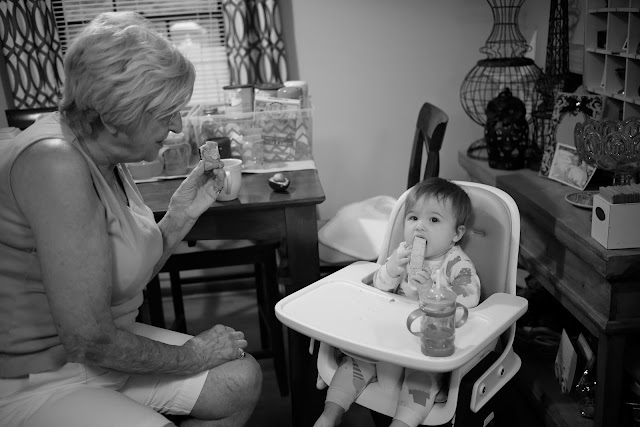 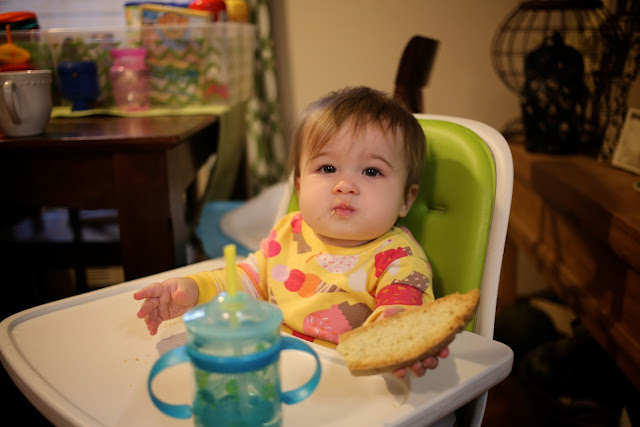 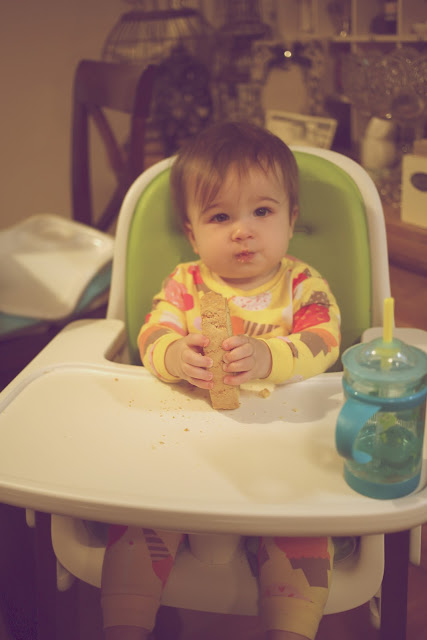 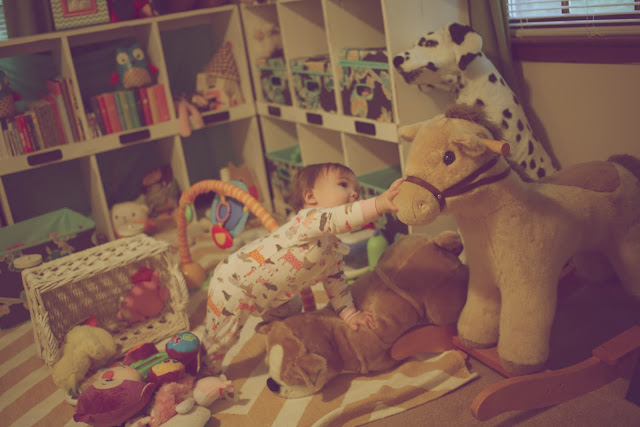 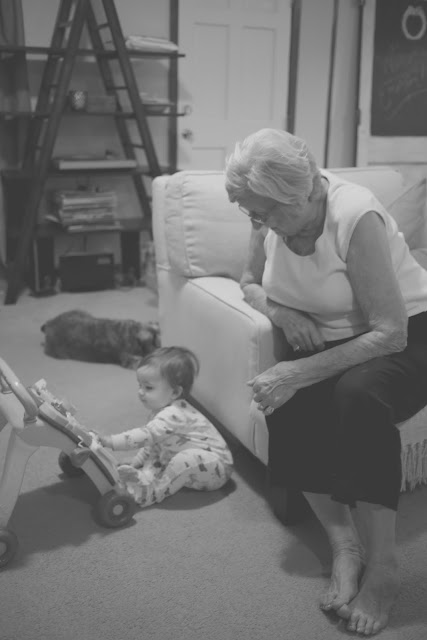 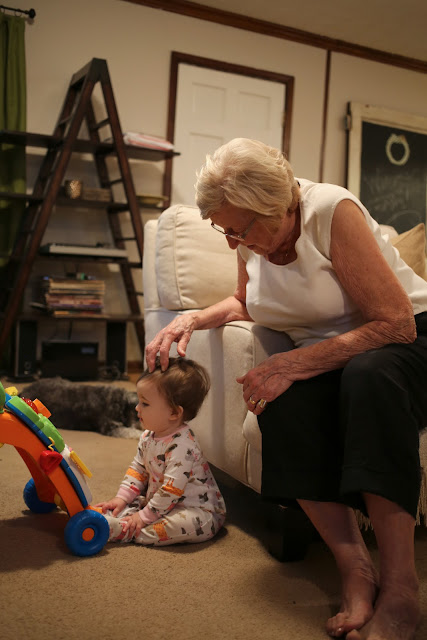 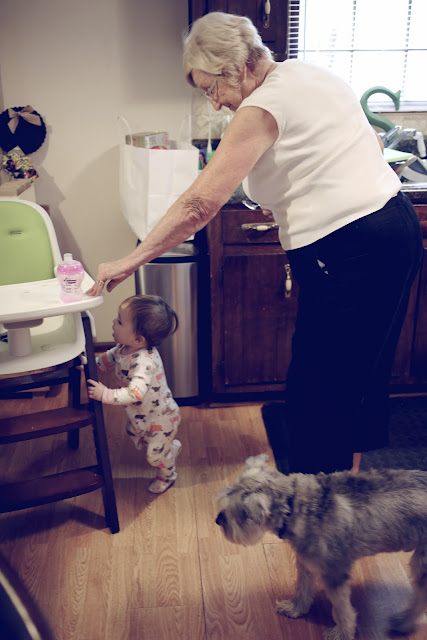 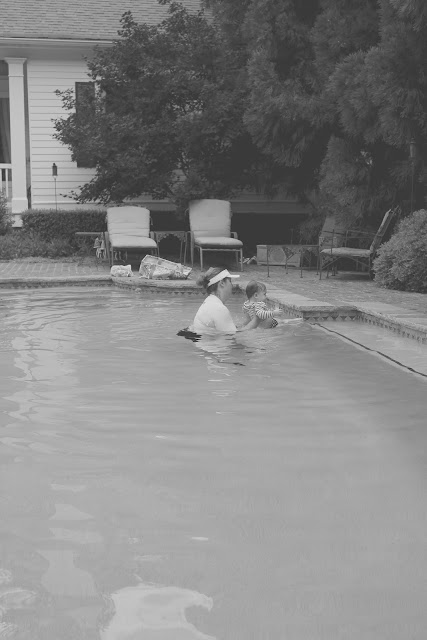 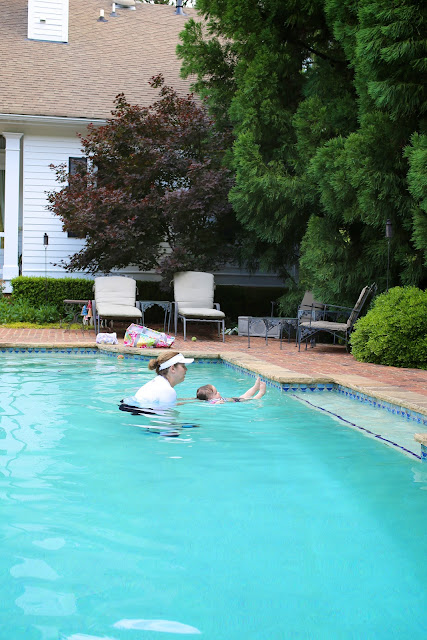 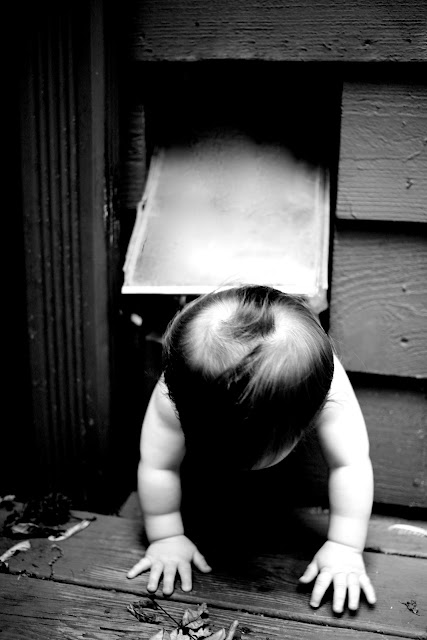 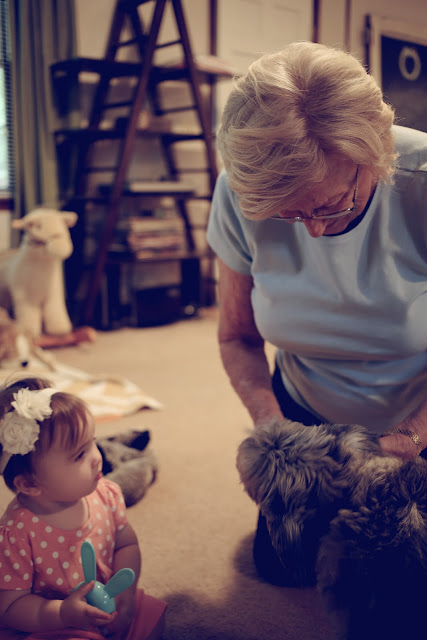 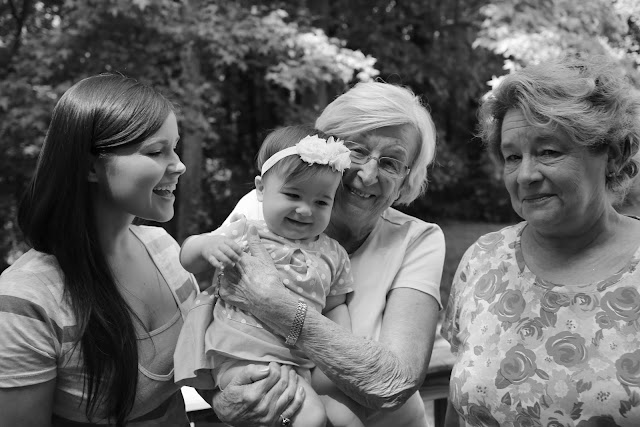 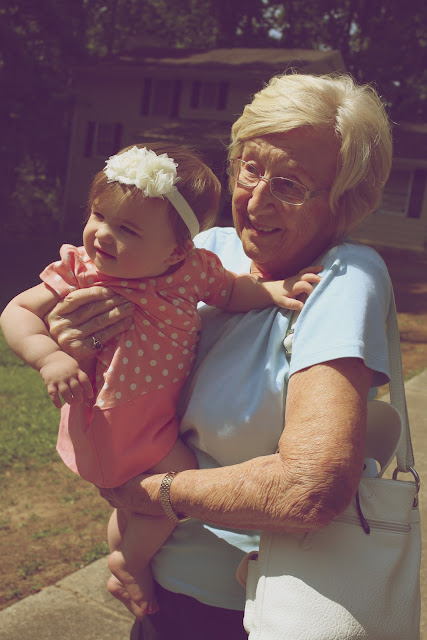 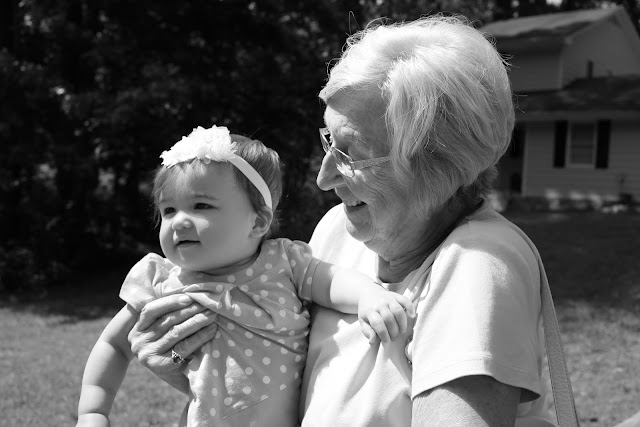