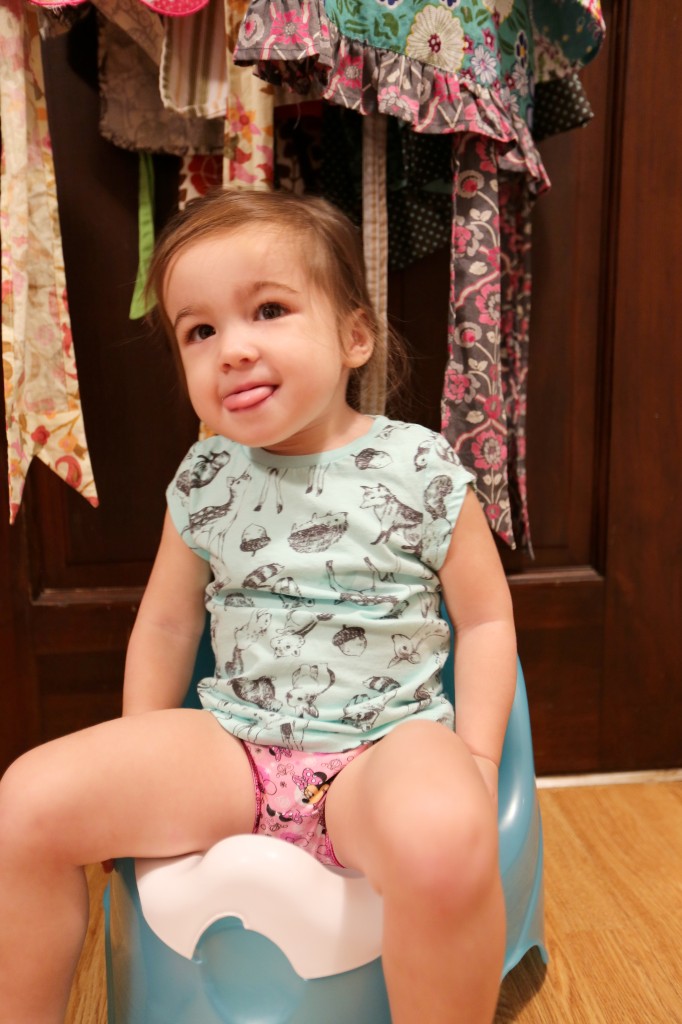 Two half-pees. That’s about how much success we’ve had around here with potty training today. And in this case two halves do NOT a make a whole. :/

Thankfully last night was much better (not perfect, but better), and Ryan and I were able to get a bit of shut eye. Of course, not to glaze over the fact E.V. developed a runny nose and Oscar spent the evening throwing up all over the carpet, but overall we were able to get, oh say, 10% more sleep than the night before. :) However, after 12 hours of potty training, I’m just as tired as I was yesterday; my body is sore, my eyes are red and my head aches. Seriously, is this some form of capitol torture or potty training? Geez.

I wish I had better news to report. I wish I was writing about the wondrous corner we’ve turned, that E.V. was nearly accident free today, but alas that’s not the case. In fact, although there were less total accidents, today’s messes were more disheartening because many of them happened near the potty or just after having sat on the potty. Ugh. Last night E.V. had one accident before midnight, remained dry all night (to my surprise), but failed to pee pee in the potty first thing in the morning, opting to hop up and squat in the bathroom corner instead. During the day I even tried moving her downstairs potty to the kitchen corner where she’s been hiding to pee, but with no luck. (And as you look at pictures below, yes, that’s my washer and dryer in the kitchen; not off of the kitchen, but in it. Only in Amityville!) In all of this pee pee madness, I have, however, managed to master recognizing when Emma Vance is going (which now is any time she’s alone, haha!). That’s how we managed to get two half-pees today–as soon as I acutally caught her, we rushed to the potty and dribbled the last remaining drops in the potty. And then I screamed and jumped for joy and gave my toddler one million cookies. One million cookies in exchange for two drops of pee. Sounds like a deal to me.

When Ryan walked in from a meeting this evening, he commented that our house smells like a urinal. My response? My whole LIFE smells like pee right now. And there’s no end in sight. Whyyyyyy?

You would think this shouldn’t be that hard. I mean, animals are supposed to have a natural instinct not to pee on themselves, right? Wrong. Not my kid! She could care less. I even tried convincing E.V. that she was such a big girl that she could teach Cricket to pee pee on the potty…but at this rate Cricket will be diaper-free before Emma Vance. ;) 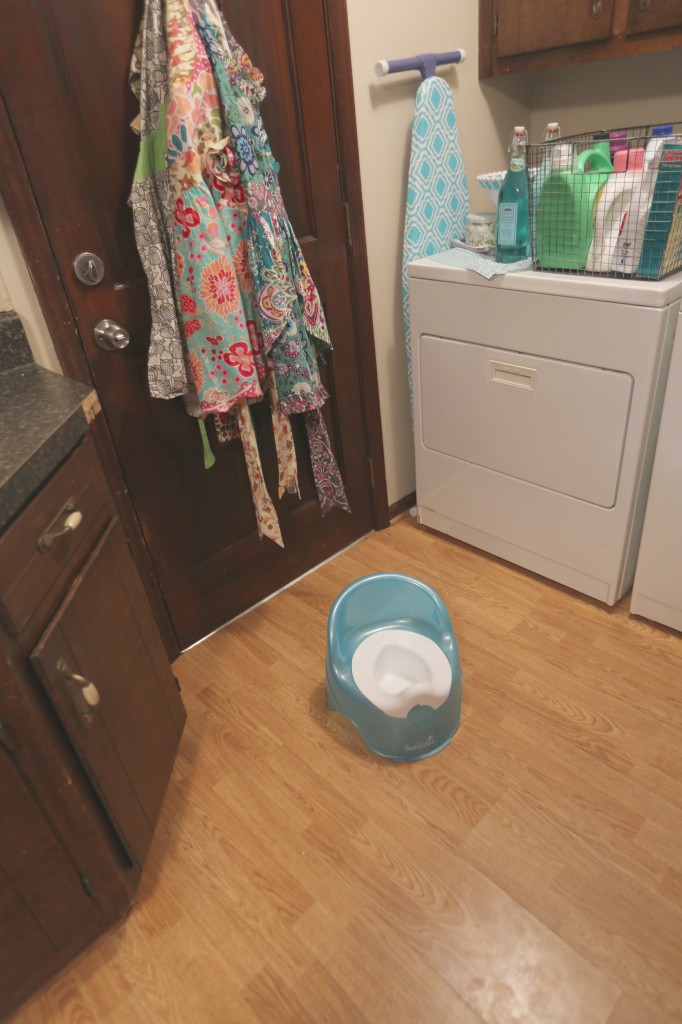 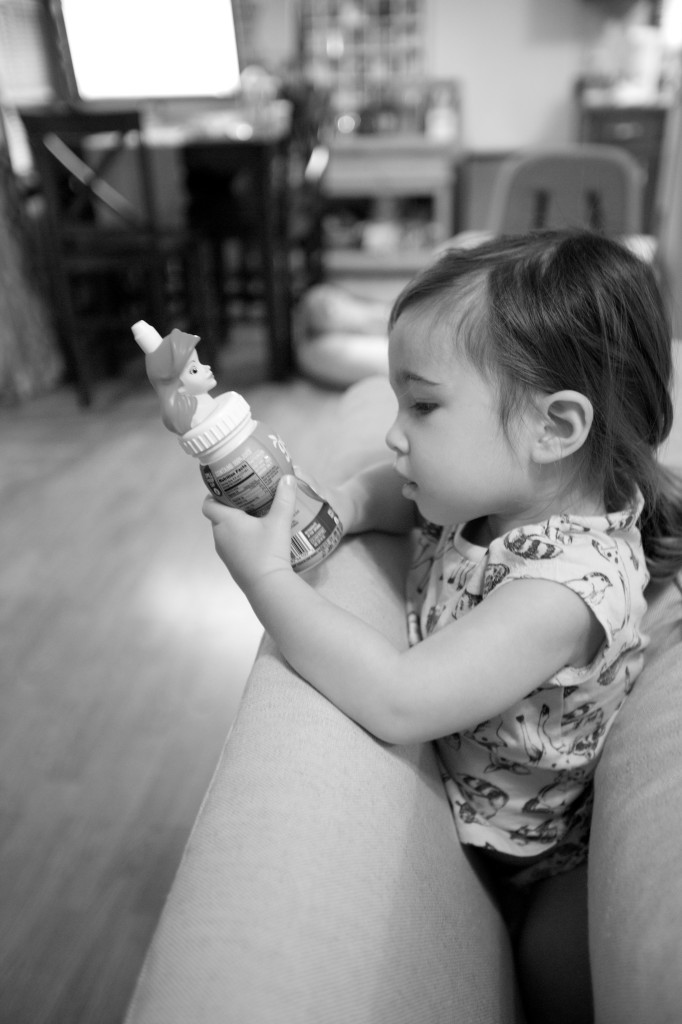 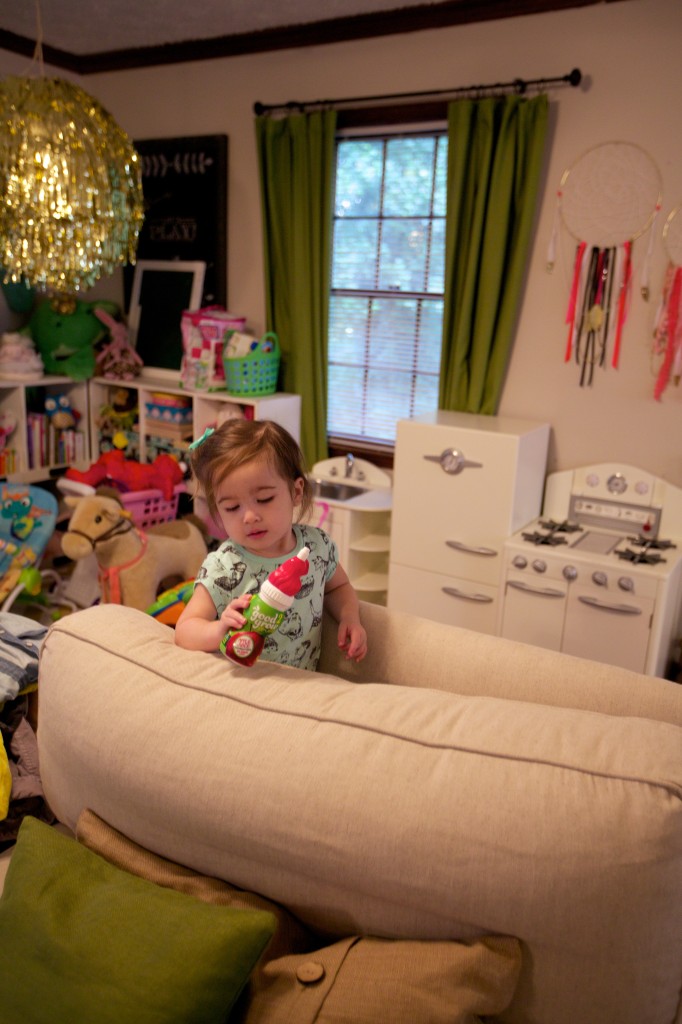 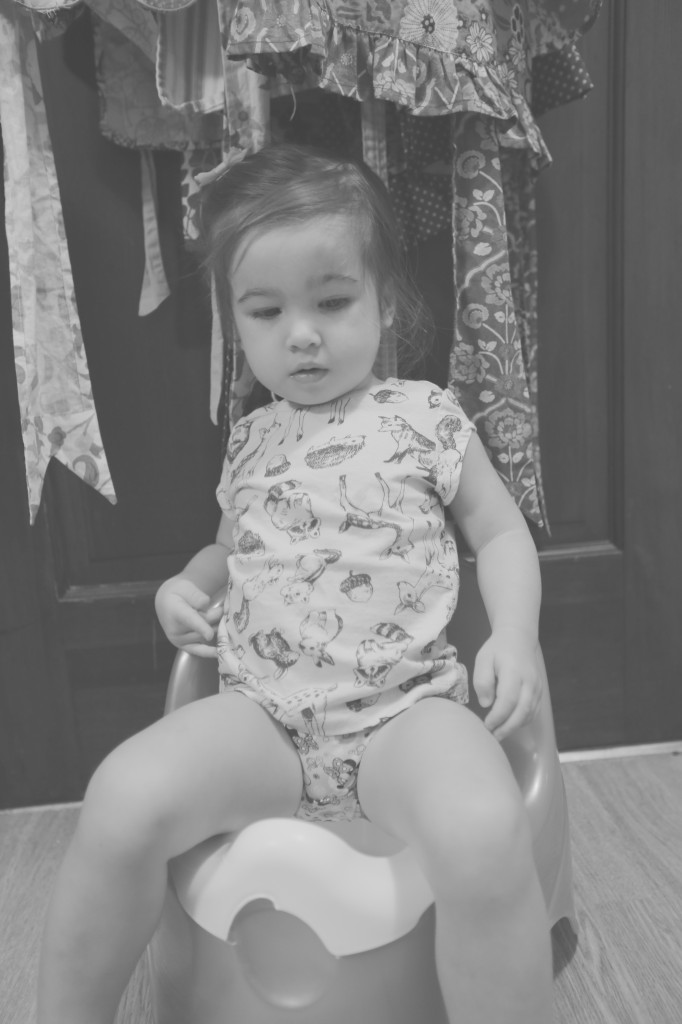 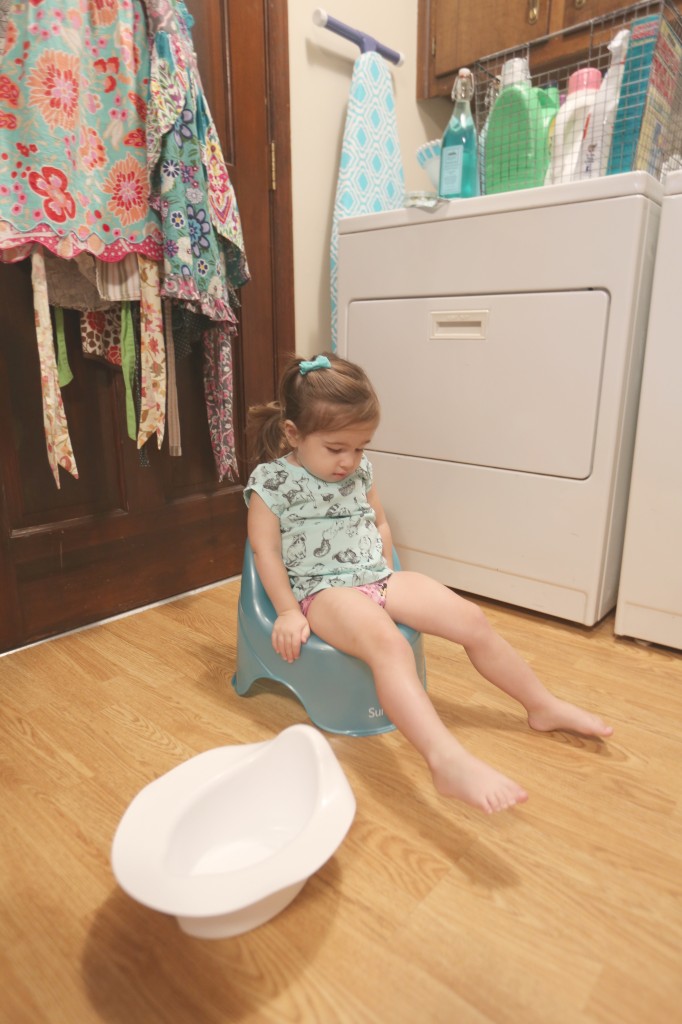 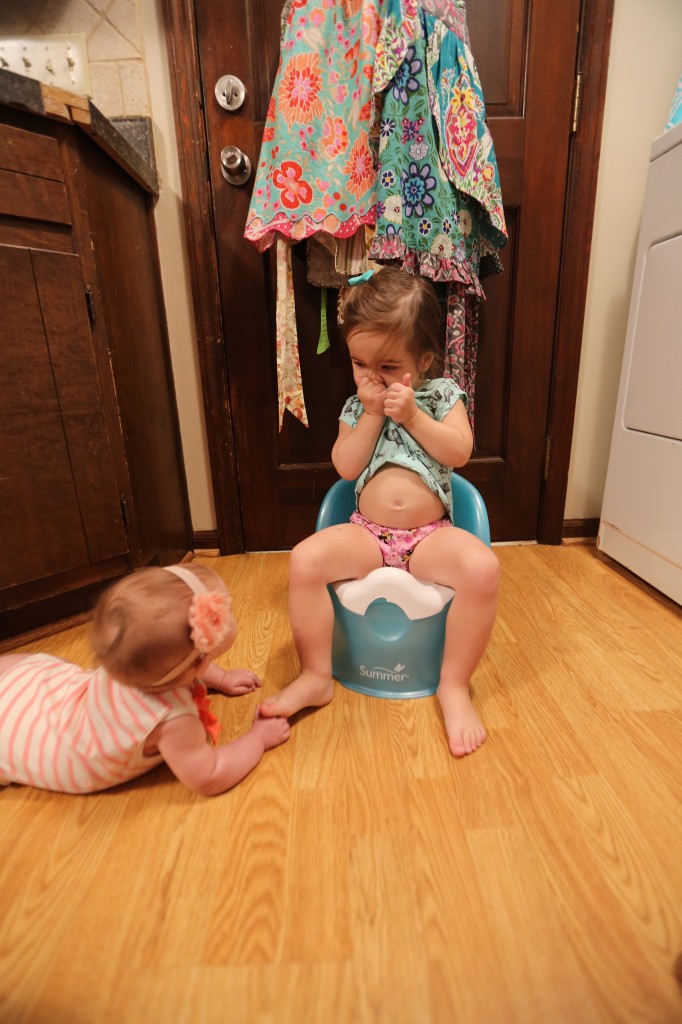 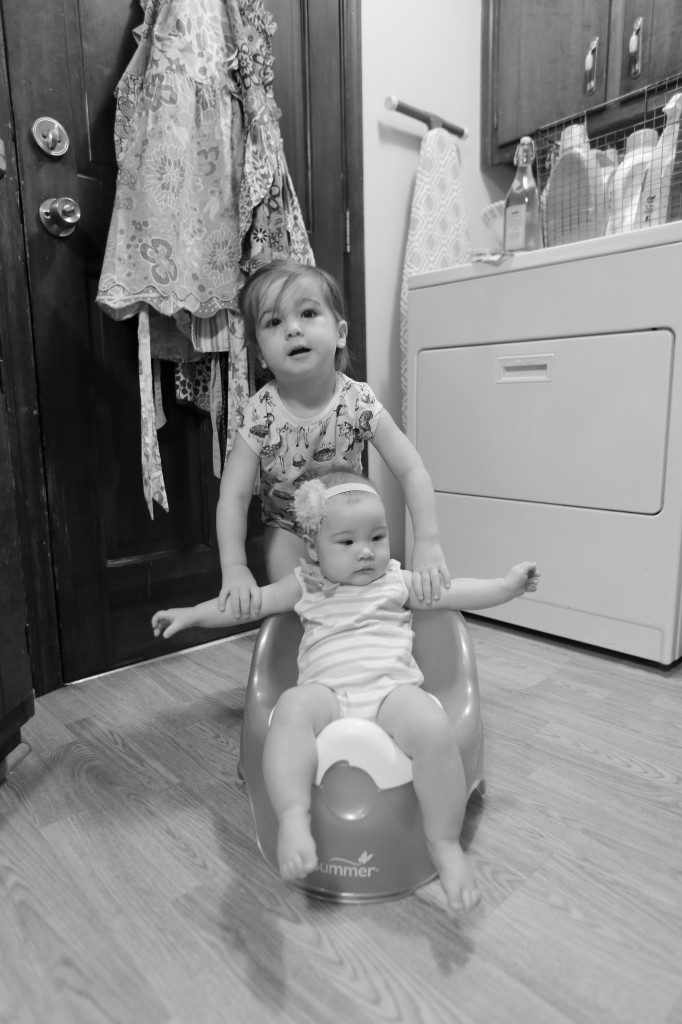 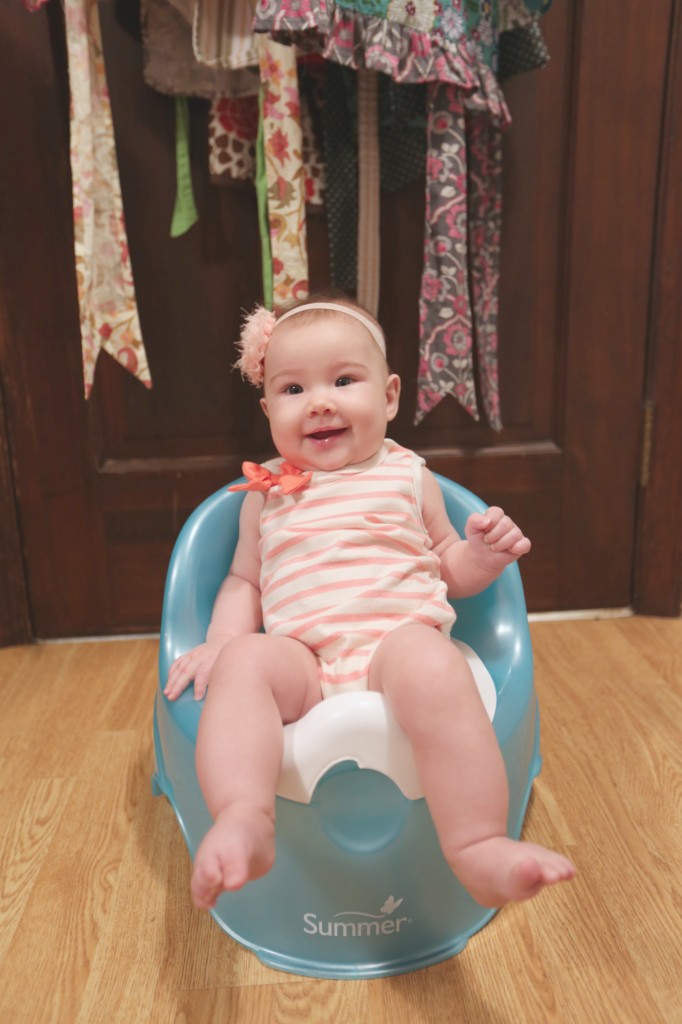 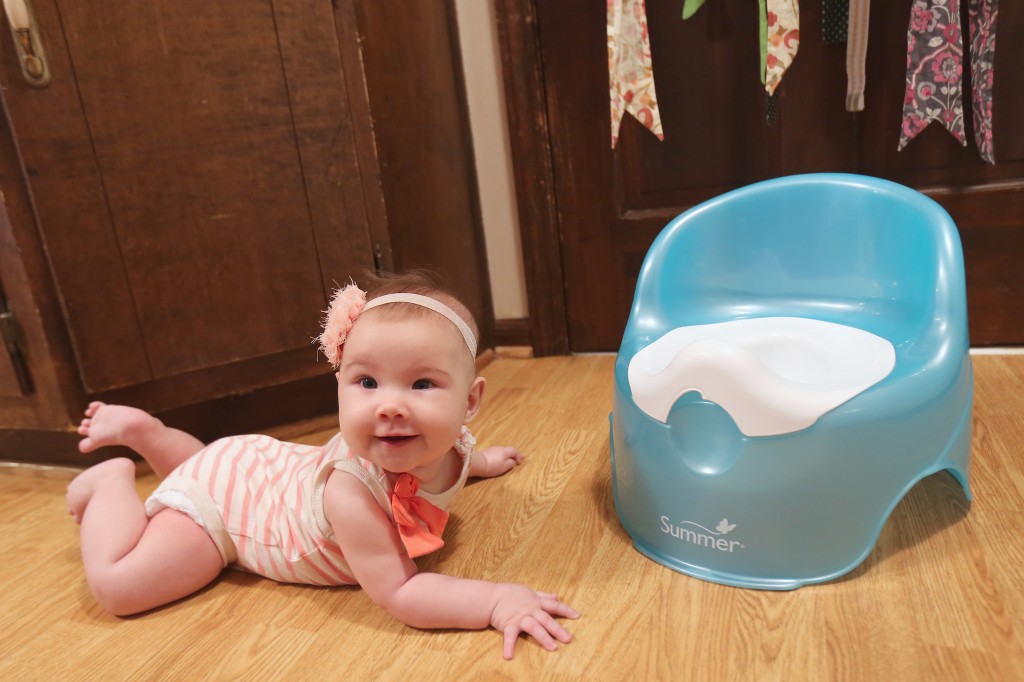 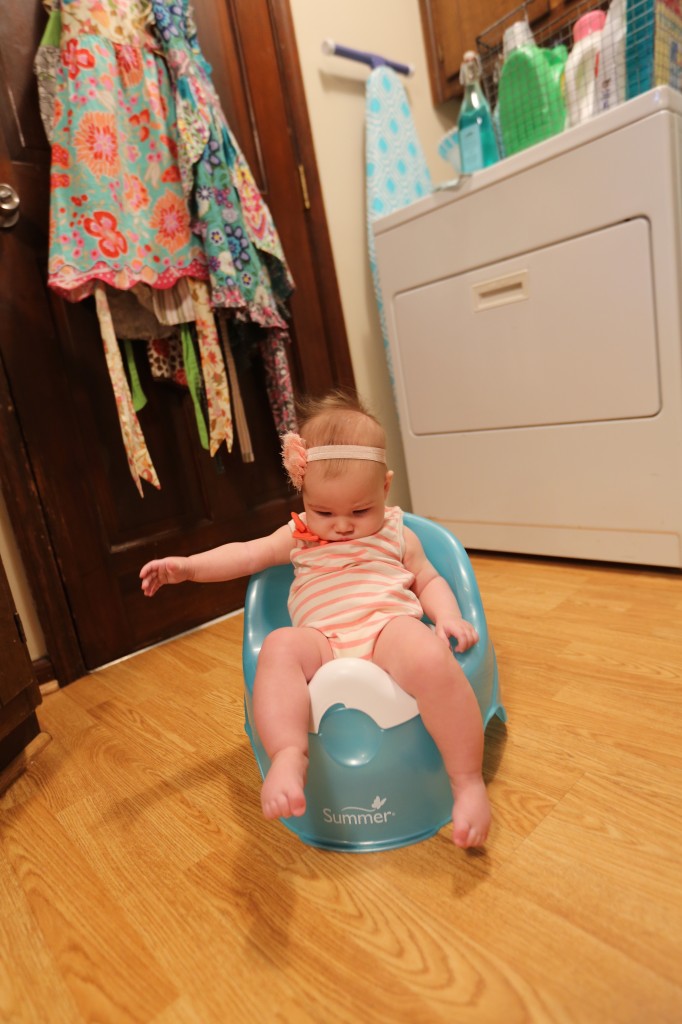 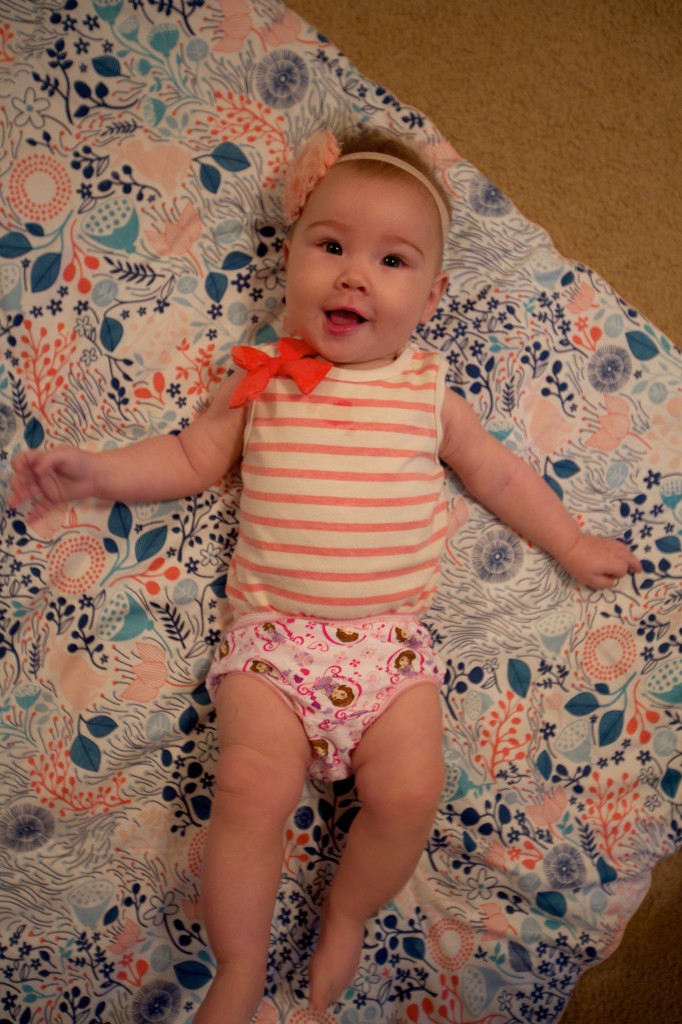