I often (okay, not “often”–ALWAYS) wake up before Ryan. In fact, in our entire relationship Ryan’s voluntarily woken up earlier than I have only a handful of times (minus work)–so rarely I would hesitate to even call them “flukes.” It’s more like a “hell’s frozen over” type of occurrence. This has been (and probably always will be) a point of contention in our relationship, but since having Emma Vance, I’ve learned to relish my quiet mornings more.

Saturday I woke up as usual, fed the baby, watched a rousing episode of “Dinosaur Train” with E.V. and Oscar, and then laid back down in bed, snuggling E.V. up next to me. At this point us ladies had been up and at ’em for over an hour, all the while Mr. Ryan Shove slumbering peacefully unaware of anything happening around him. Emma Vance is definitely at her happiest first thing in the morning, which Ryan often misses as he makes up for his late owl nights, and Saturday she was in a particularly chipper mood.

As we cuddled and talked (have I mentioned how stinkin’ talkative this little girl is?), we devised a plan to wake up Dad. (The plan mainly involved E.V. kicking Ryan as I encouraged her.) Despite our best efforts, however, Ryan was unfazed–which I had expected. In fact, I took this video to prove we had been messing with him because he often doesn’t believe me when I tell him how deep of a sleeper he is:

Although our master plan failed, it was Ryan’s loss because we had a lot of fun. :) Unfortunately E.V. never does anything on cue, so she was unusually quiet while I filmed…

As we kicked and prodded Ryan, I thought about how far we’ve come. So much has changed in our lives since I started writing this blog. I couldn’t have even fathomed what a Saturday morning like this would’ve looked like nine months ago. Now we’re not just a couple; we’re a family, and I can honestly say that it’s an amazing and rewarding experience. Whenever I talk to my newly engaged friends, I always tell them that in the same way that dating feels way better than being single and being engaged feels way better than dating, they’ll soon find out that marriage feels way better than being engaged. In not so many words, I believe our friends with kids have been telling us for years how being a family feels way better than just being married–but despite my own advice to others, I never believed them.

Now, 99 posts since we announced to the world that “we” were becoming “three,” I finally understand. It’s moments like these that make a life meaningful and without Emma Vance in our lives, we’d never have known how deep and wide our love could be. Here’s to 100 more! 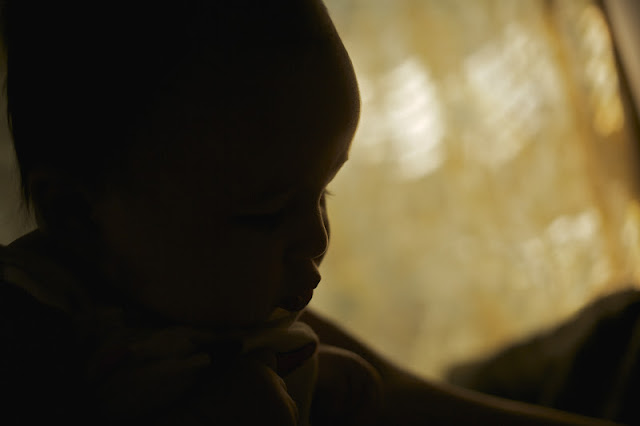 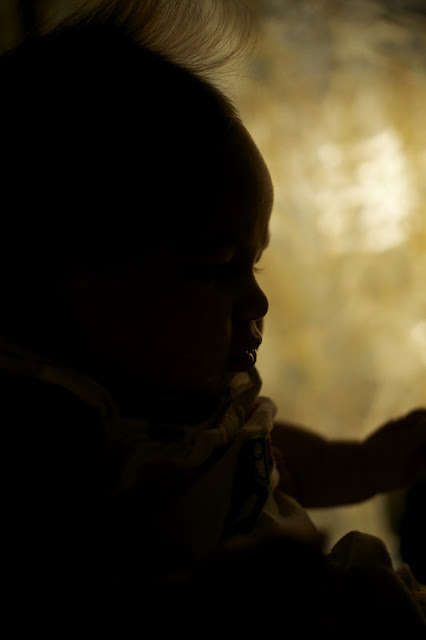