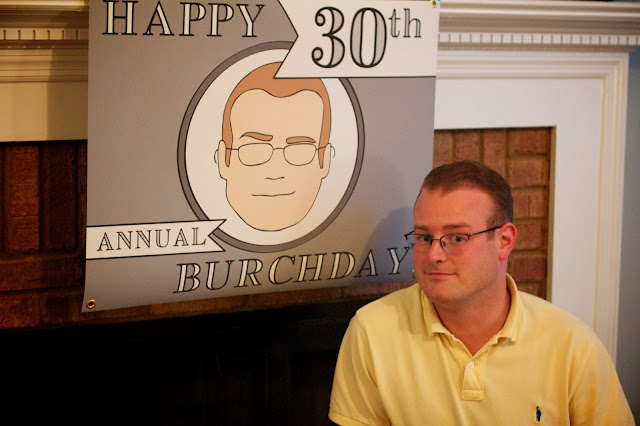 Ryan, E.V. and I spent the evening celebrating our dear, witty friend’s 30th birthday, aptly deemed the “30th Annual Burchday.” (Pat on the back, Ryan Shove, for coming up with that gem.) Ashley (wifey) threw a killer soiree at her AMAZING new house (where I would like to be a frequent guest, please). As Emma Vance vied for the party-goers attention (and the attention of all the big kids playing Hide and Go Seek), Ryan and I tried our hands at out-witting Burch at his own Caption Contest and scarfed down sinfully delicious cupcakes. It was so fun celebrating such an awesome guy in such a great atmosphere! When E.V. got antsy we packed up our things and headed home. Happy birthday, friend!

At that point in the evening I thought the most memorable moment of the night would be seeing a girl rock her small dog to sleep in a blanket like a baby (an awesome double-take kind of occurrence that made me laugh out loud)–which was only made funnier by the fact that there were actual babies being rocked to sleep at the same time–but I was wrong.

E.V. is a Baby Wise baby, so she enjoys her schedule for both feeding and naps. It’s a flexible schedule, though, so on nights like tonight, we can adjust her day to be convenient for us. In an effort to do so, I gave her an 8 ounce bottle at 6 p.m. before the party and then another as we drove away a few hours later. This two-bottle scenario is unheard of for E.V., but since she was up late, I figured it was time to eat again; I didn’t want a hungry baby waking up in the middle of the night. She drank happily as I sat next to her in the car, trying to keep her awake until we got home. About ten minutes before we arrived there, though, Emma Vance began making funny noises. I thought she was about to poop, which I lamented about to Ryan (since she was already in her pajamas). If only that had been the issue! Instead, she began projectile vomiting everywhere; it pooled in her seat, soaked her pajamas, and covered my hands. Awesome. There was nothing to be done but hold my breath and power through until we could stick her in the bath (and the car seat linens in the washer). At this point it was past 10 p.m., making E.V. confused as to why she was taking another bath in (what felt like to her) the middle of the night. Seriously, kid, do you want to sleep in your own throw up? I didn’t think so. A new pair of pajamas and another much, MUCH smaller bottle (since her stomach was clearly emptied at this point), and she was out cold.

Let this be a lesson to you, E.V.: Even at the most fun of parties, be careful not to drink too much. :) 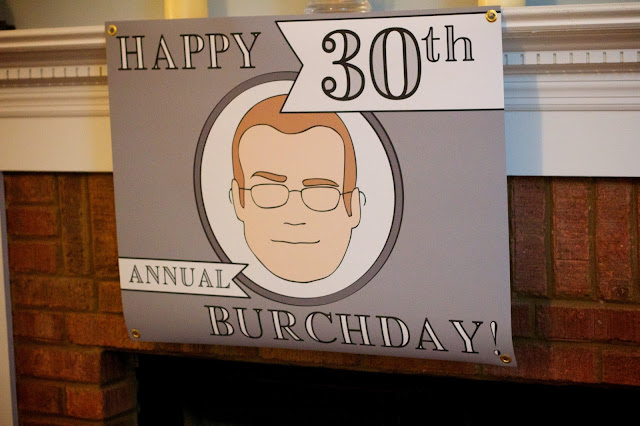 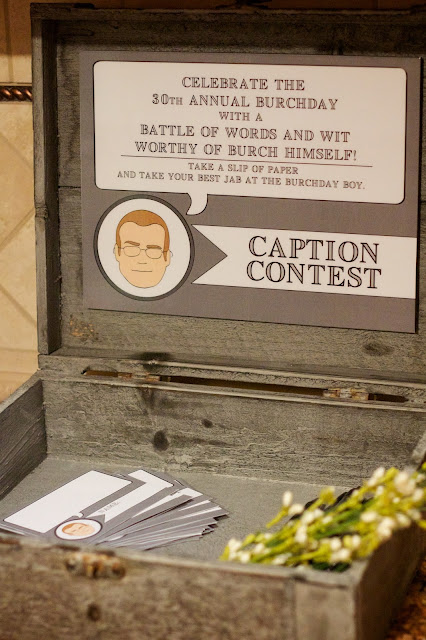 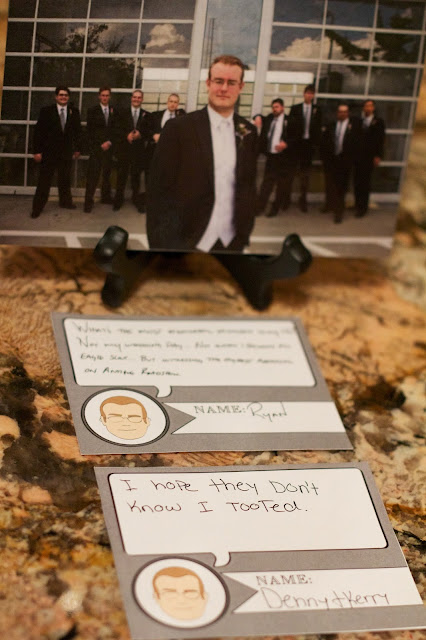 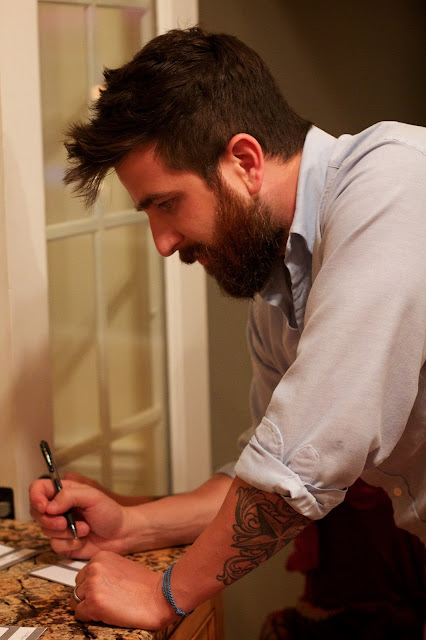 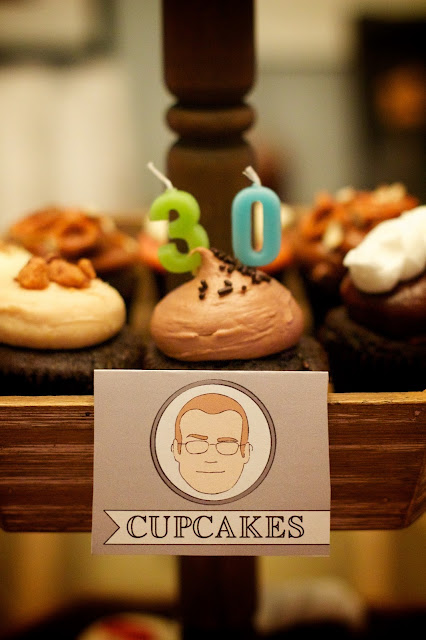 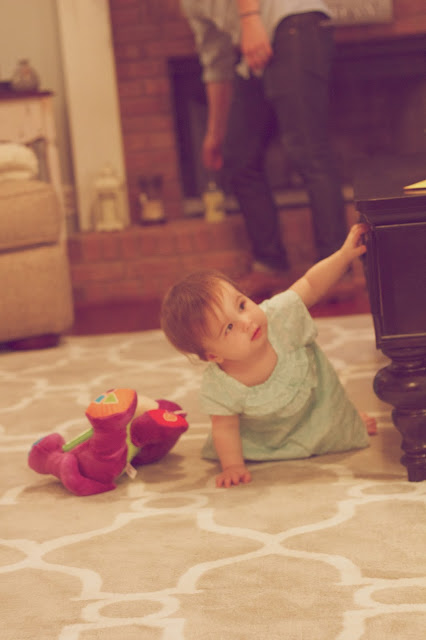 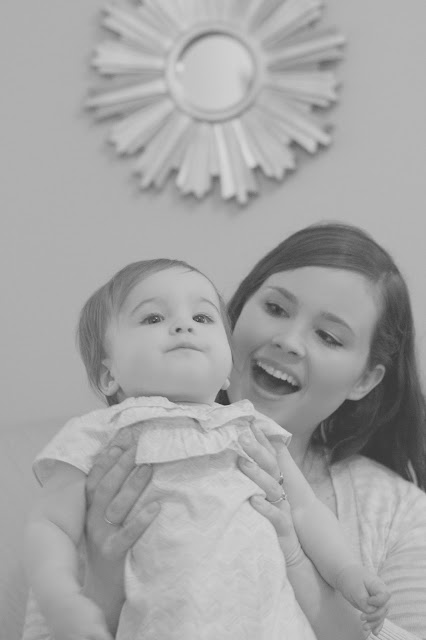 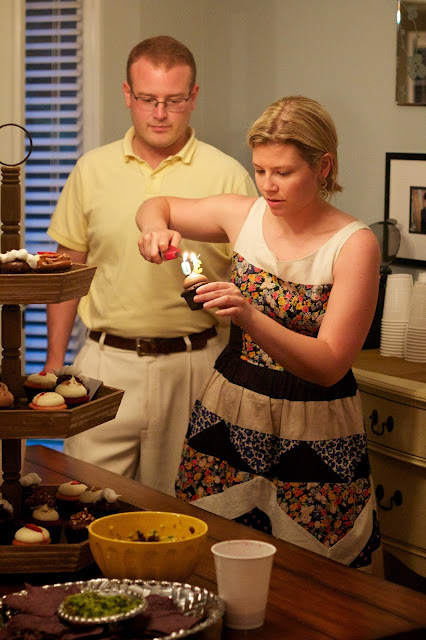 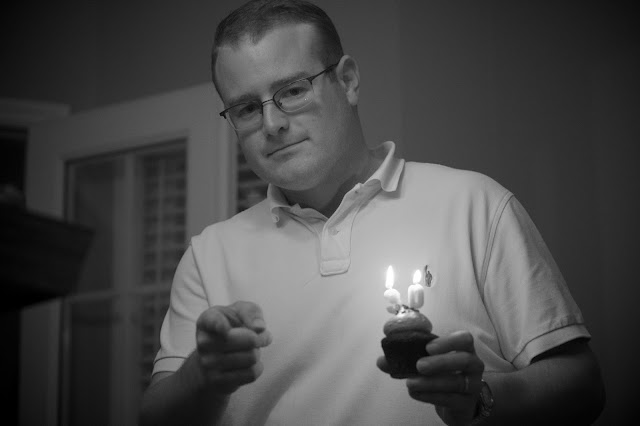 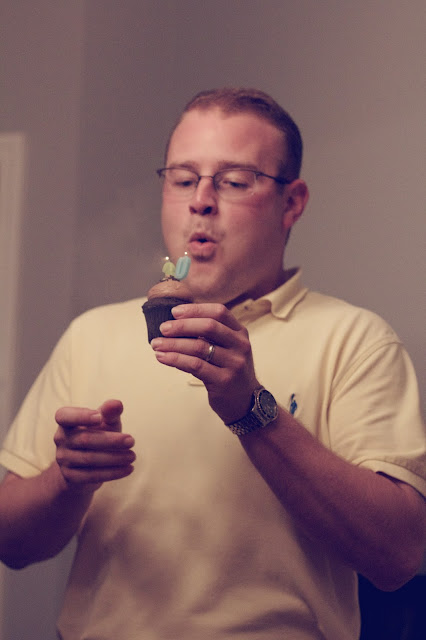