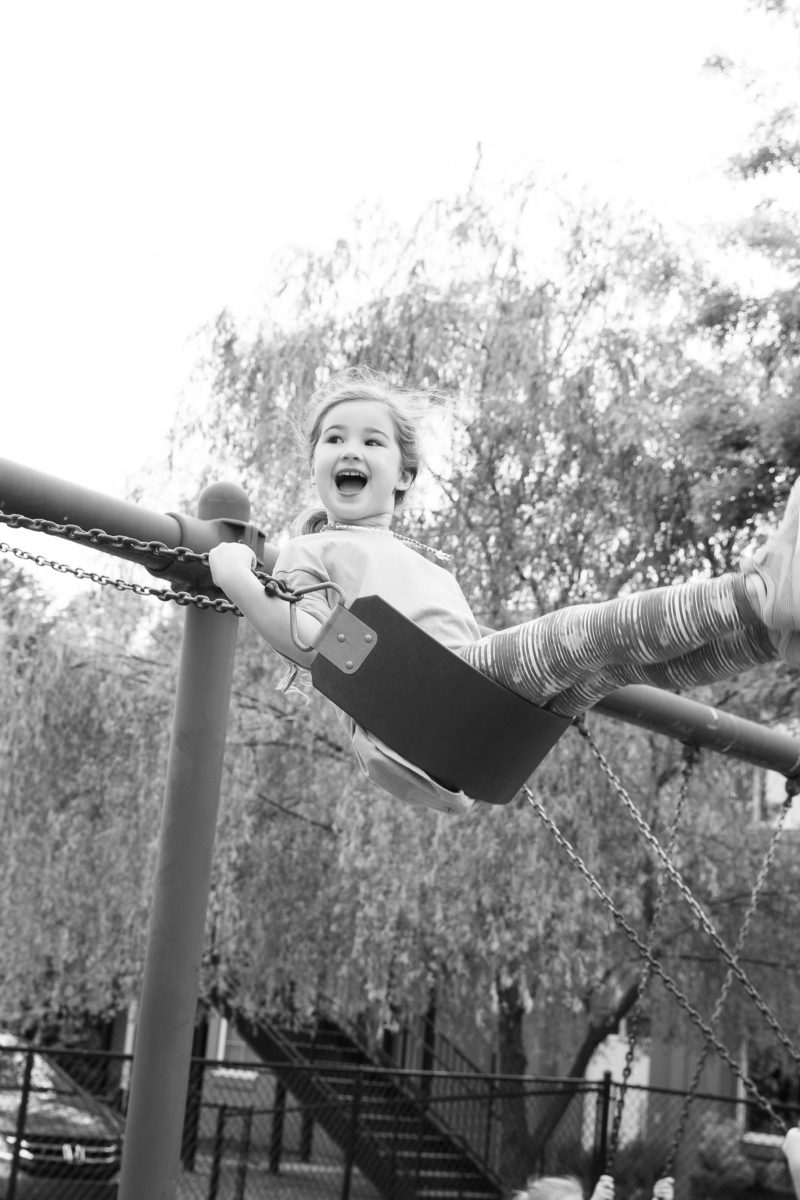 Our preschool has a couple of sweet graduation traditions, and Pre-K Pizza night is one of our girls’ favorites. And it is awesome: The kids all get t-shirts to autograph for one another while everyone eats dinner + dessert. The preschoolers all run amuck on the playground. Parents + teachers chat. The sun slowly sets over the school (#symbolism). It’s so fun for everyone. And this year was no exception.

When Emma Vance was in Pre-K, she had a MAJOR crush on a boy in her class named Tripp. (Seriously, she still mentions him on occasion, even though it’s been two whole years since she’s seen him.) Surprisingly, though, Cricket barely even mentions the boys in her class. (Well, actually I take that back. She does complain that some in particular bother her because they’re being “bad,” haha!) I would, out of the two of them, expect Cricket to be boy-crazy and E.V. to care exactly zero, but in Pre-K the opposite has seemed to be true. The only exception has been that a few times throughout this school year, Cricket has mentioned a boy she claims to “like” from the playground. I haven’t thought much about it — until he showed up at Pre-K Pizza Night. Shortly after we arrived, my over-excited child scanned the sea of friendly faces on the playground when she abruptly jumped behind me and buried her face in my bum. I laughed at her and inquired what was going on, and her response was, “TRIPP is here.” And then, after a long dramatic pause, she peered out from behind me, and slowly stepped to my side. “Do you want to meet him, Mommy?”

Heck yeah I do.

Apparently this was a BIG deal to her. So it was a big deal to me, too. And I played along, if nothing else than to have this sweet memory of Cricket actually wanting me to meet a boy she had a crush on because I’m certain that in about 10 years I won’t be privy to such sensitive information. So we walked over to Cricket’s love interest, and she shyly introduced her mother to her crush and vice versa…and then turned away and ran. That was it. (He, by the way, seemed to be a very nice and polite boy. Well, chosen, Cricketkit.) I’m grinning now at the thought of how much emotional build up went into an interaction that lasted all of five seconds.

I’ll always remember that little snippet of this Pre-K Pizza Night. These little moments and events serve to remind me how the simplest of things — say, a couple slices of cheese pizza + a cup of vanilla ice cream topped with M&M’s shared with friends — mean the world to our kids. And how watching the simplest of things — say, your child swinging with their classmates — mean the world to us parents. 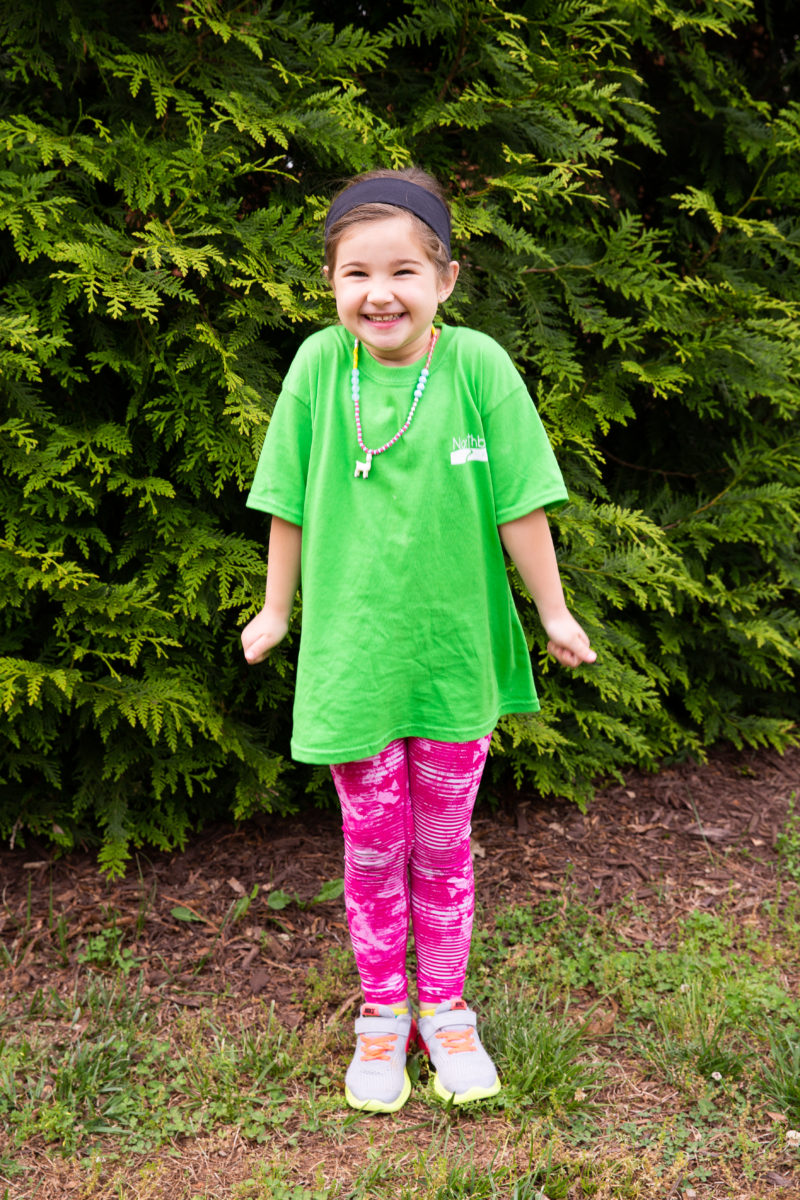 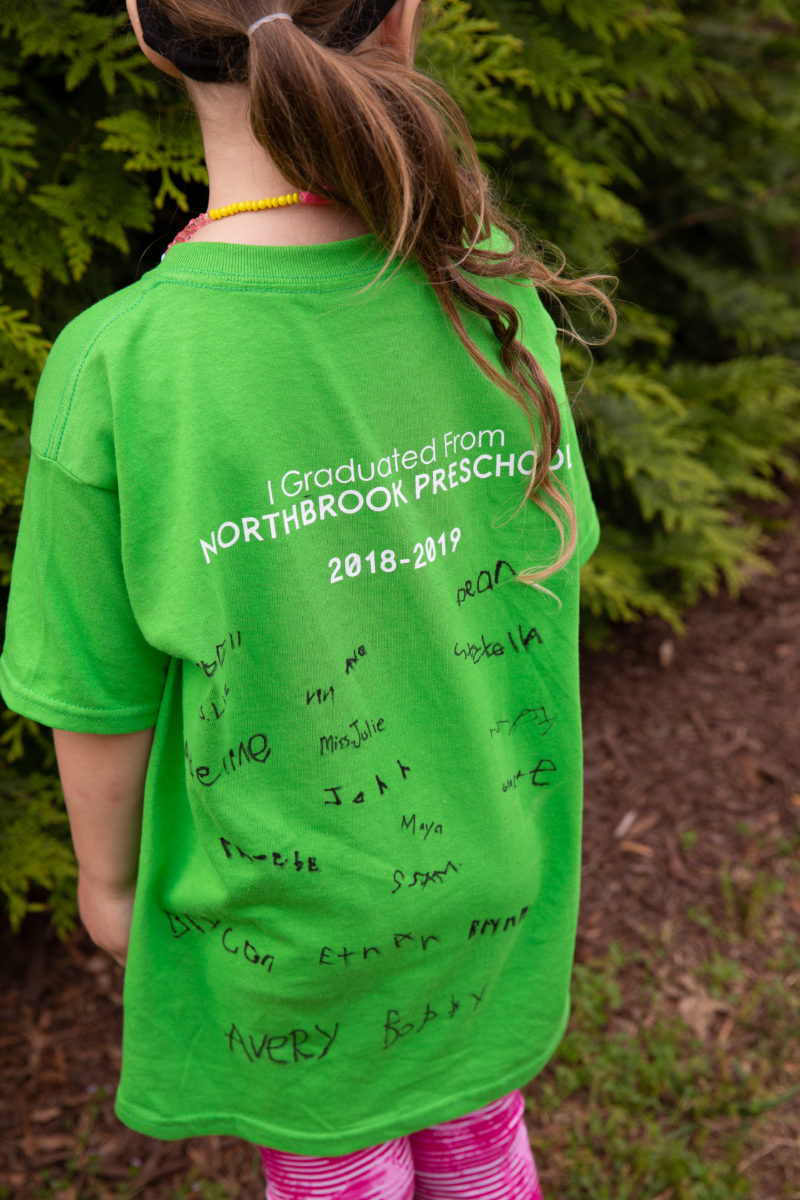 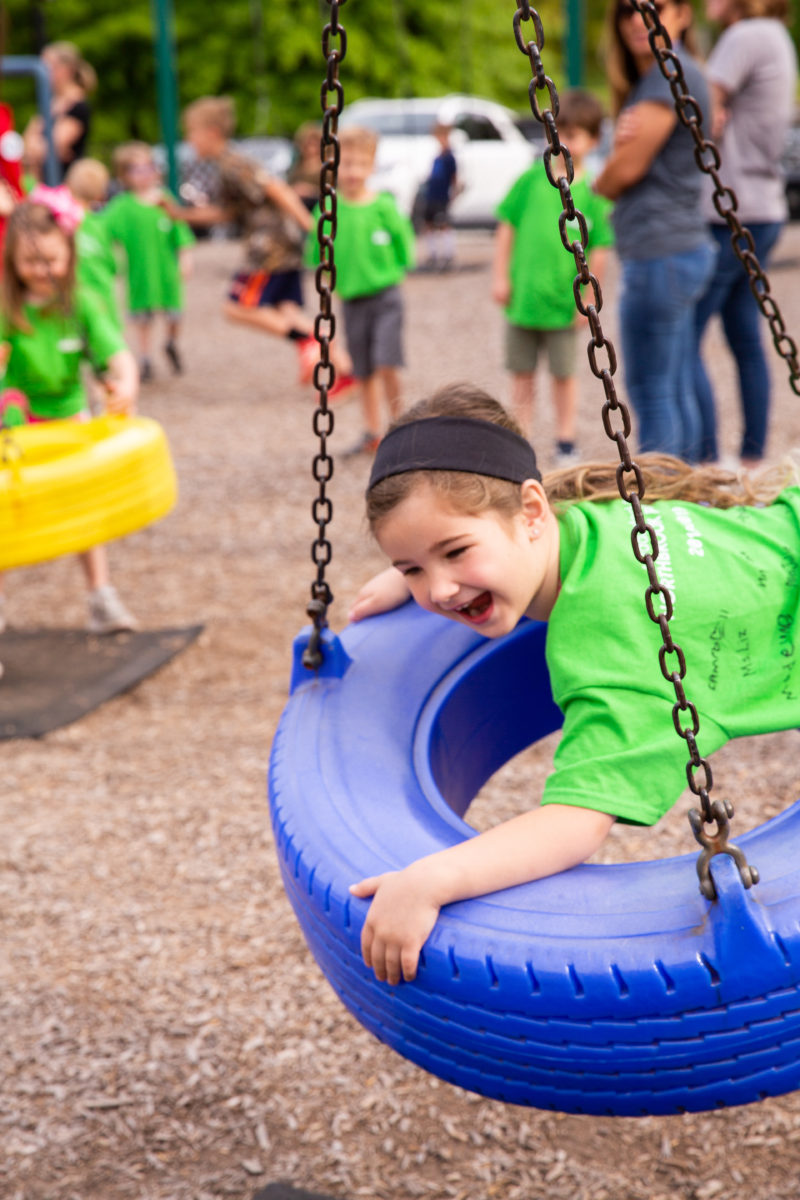 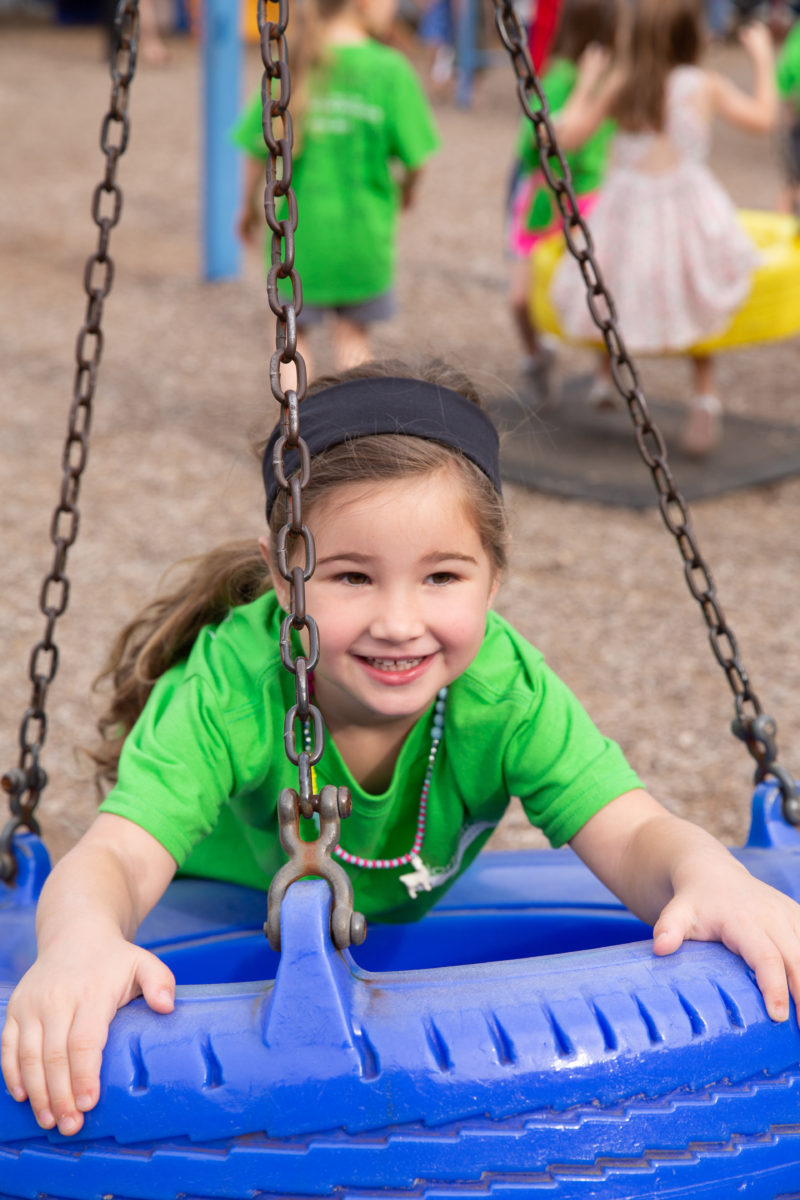 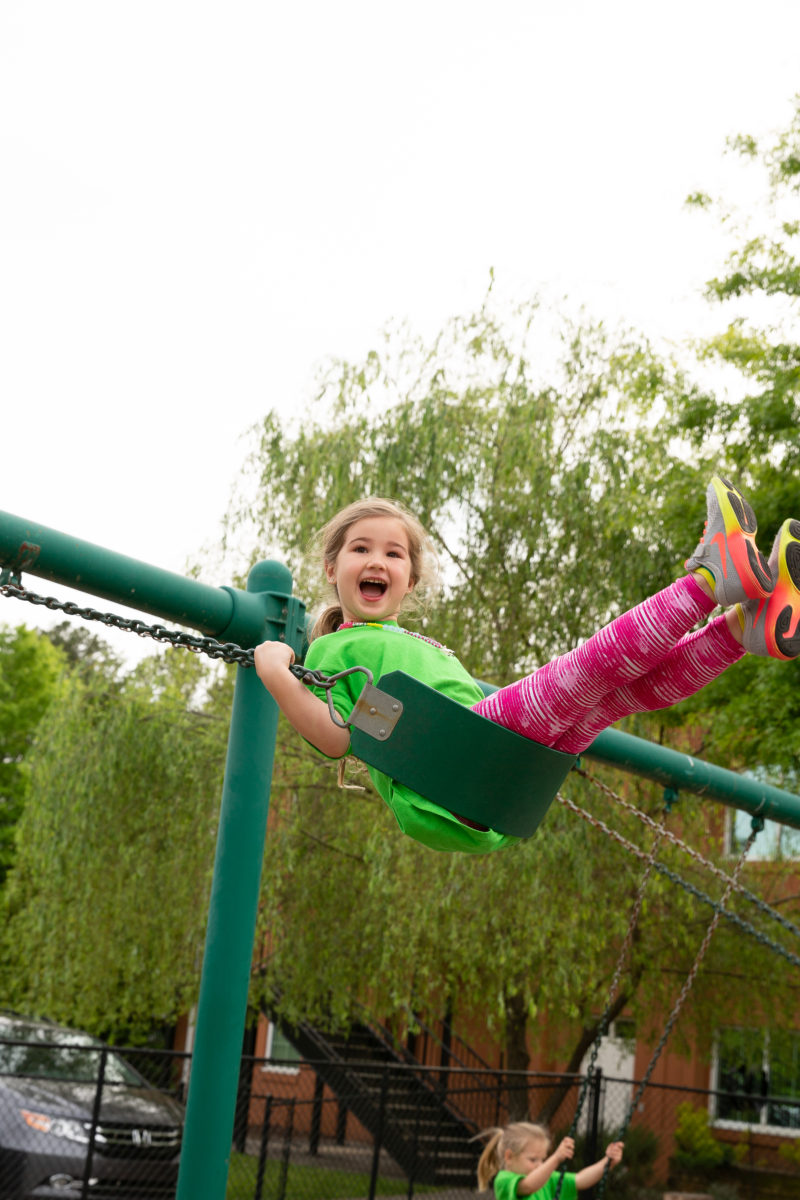 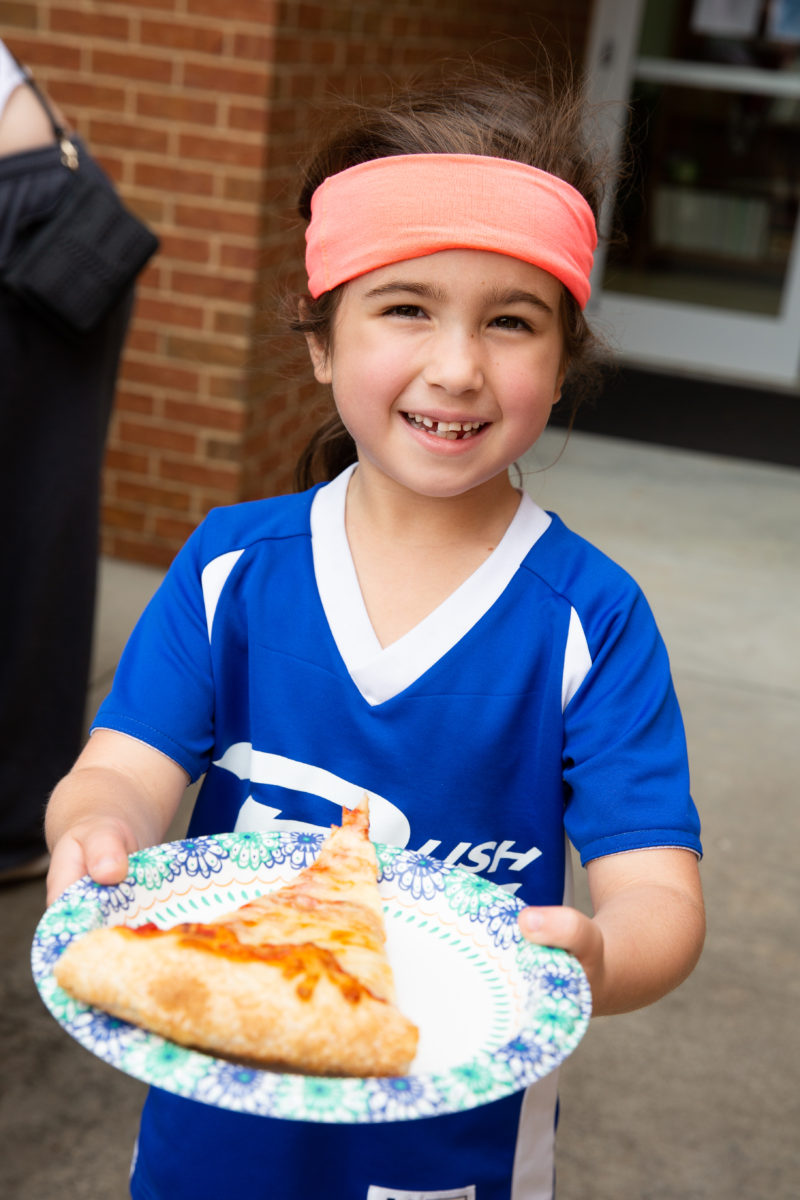 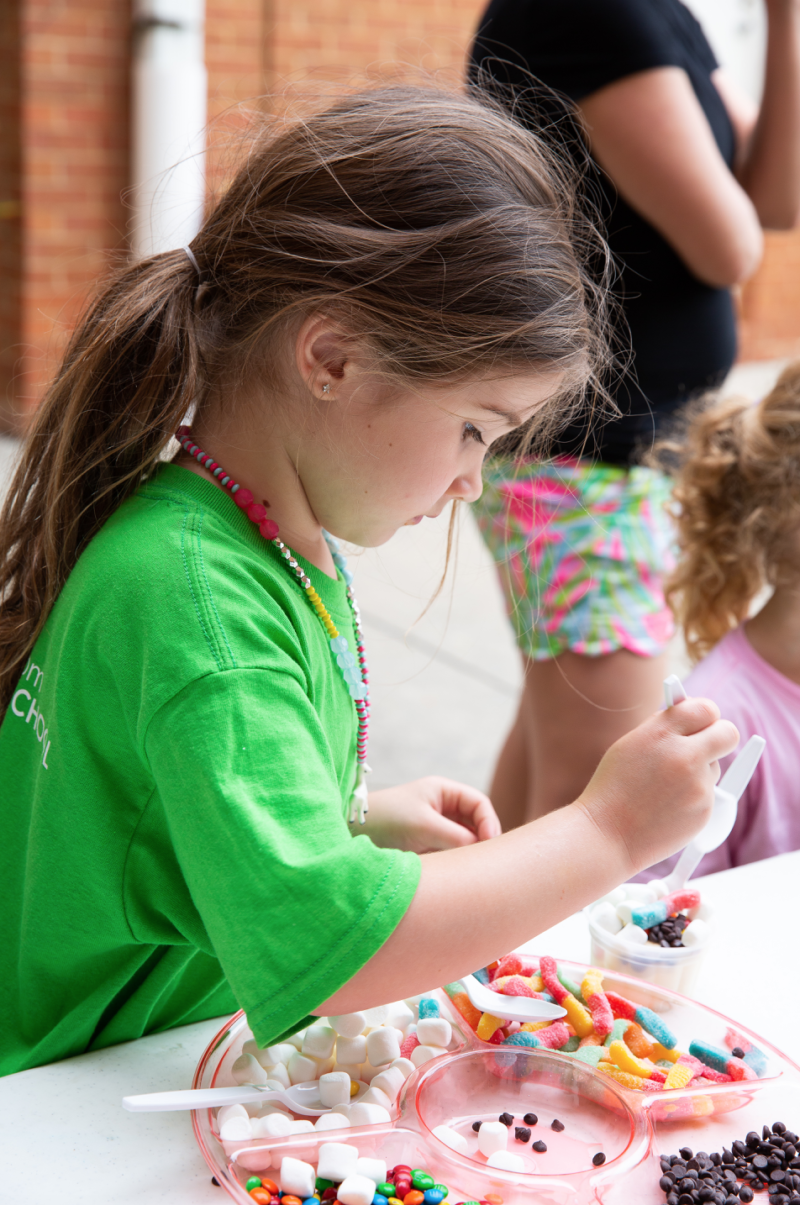 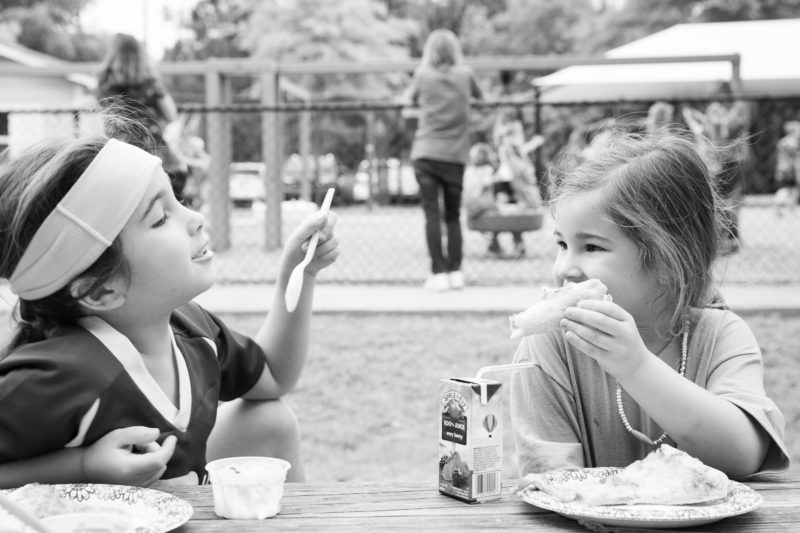 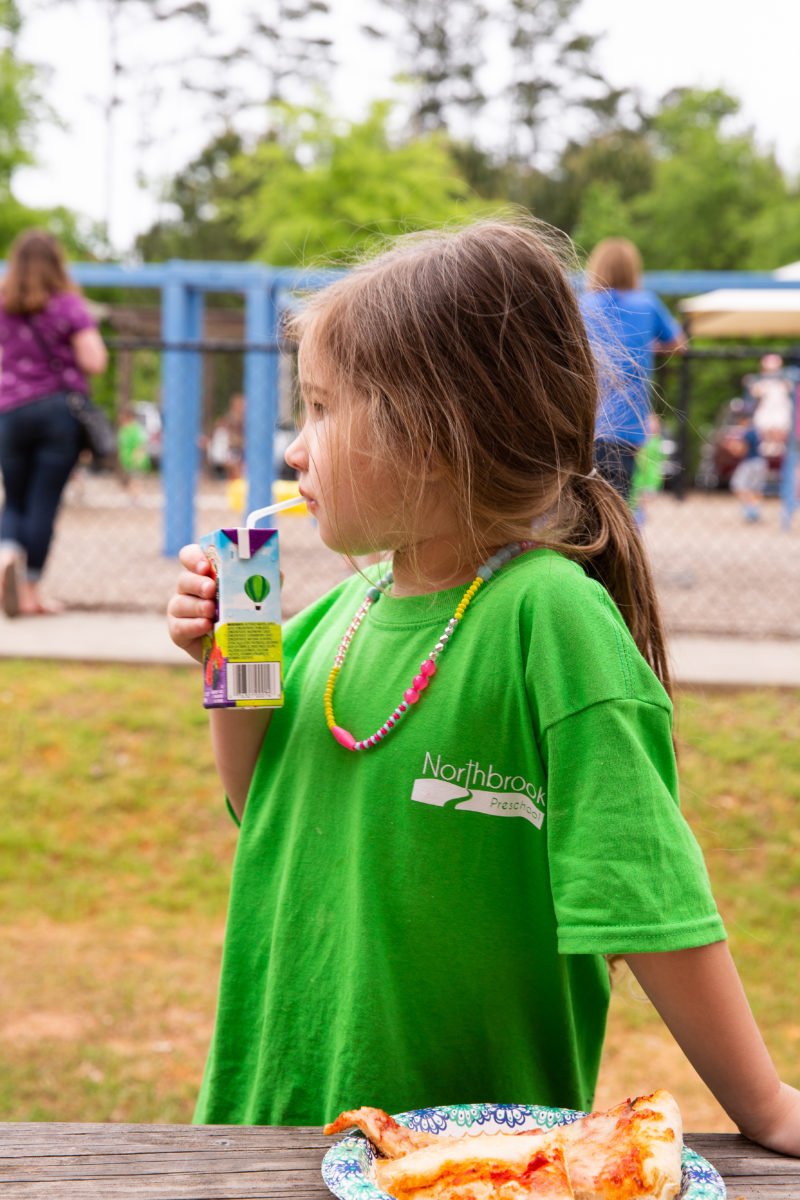 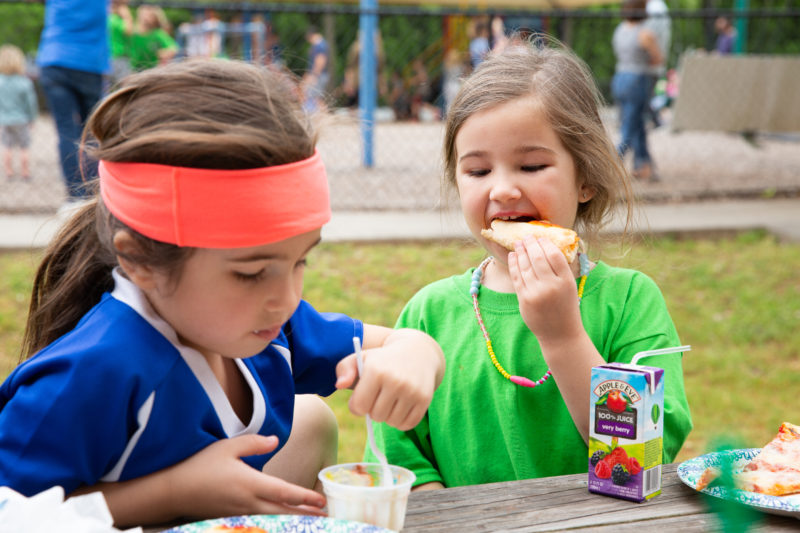 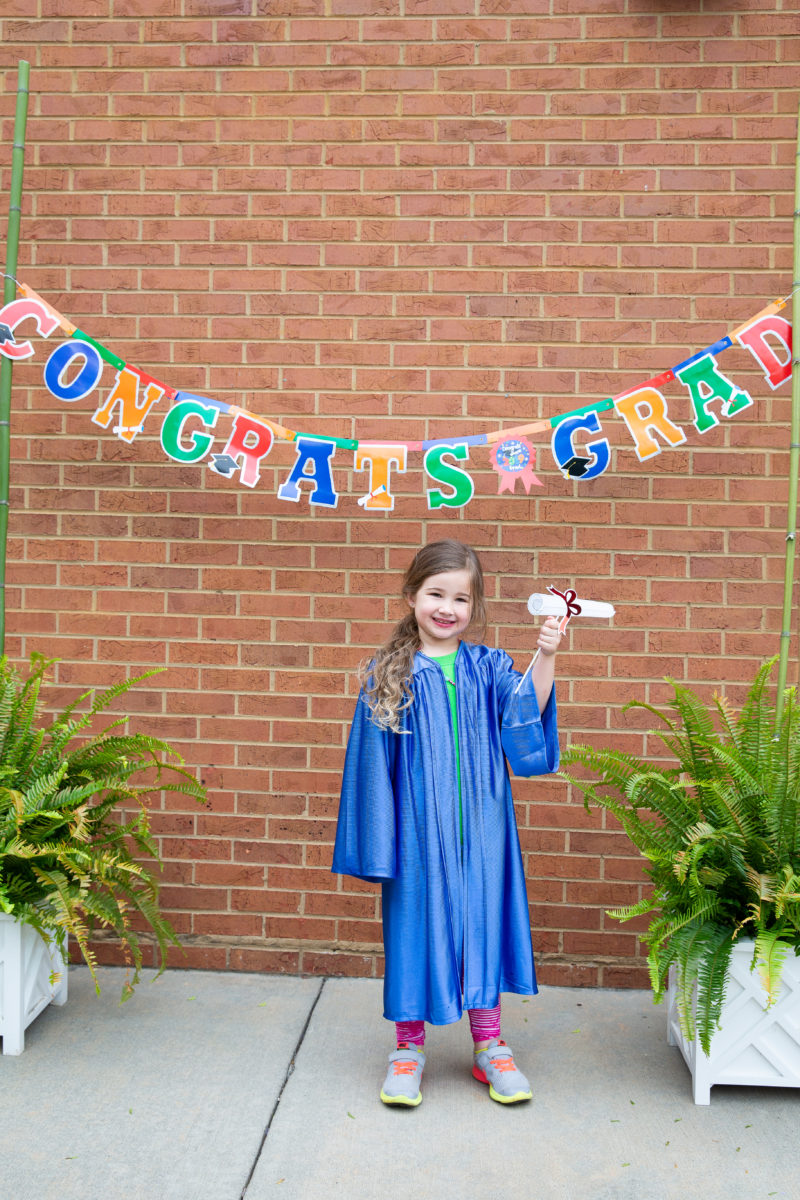 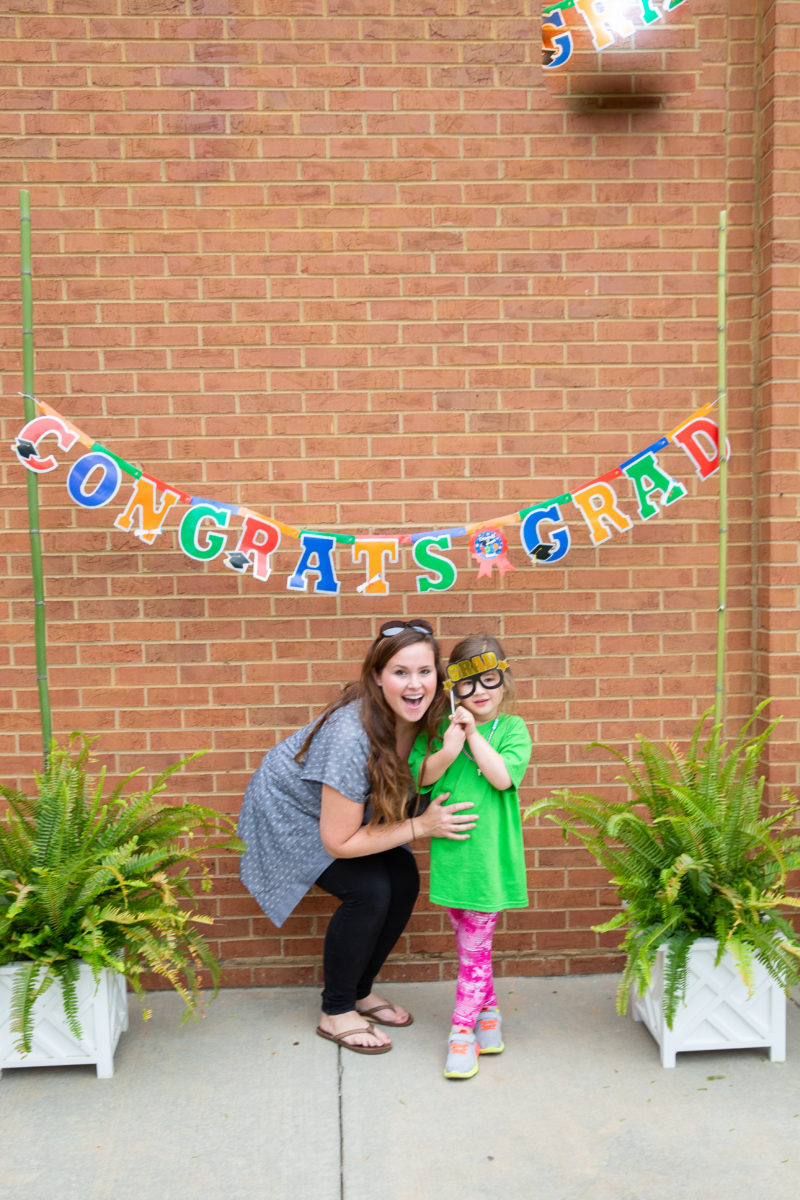 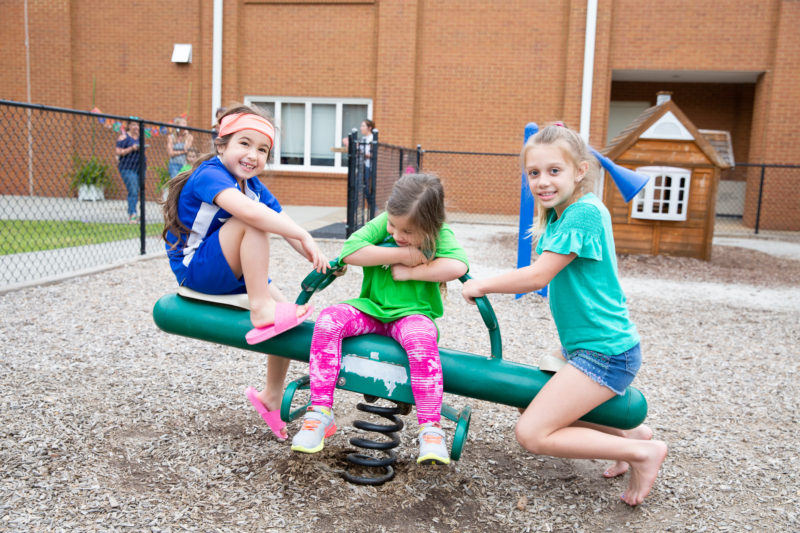 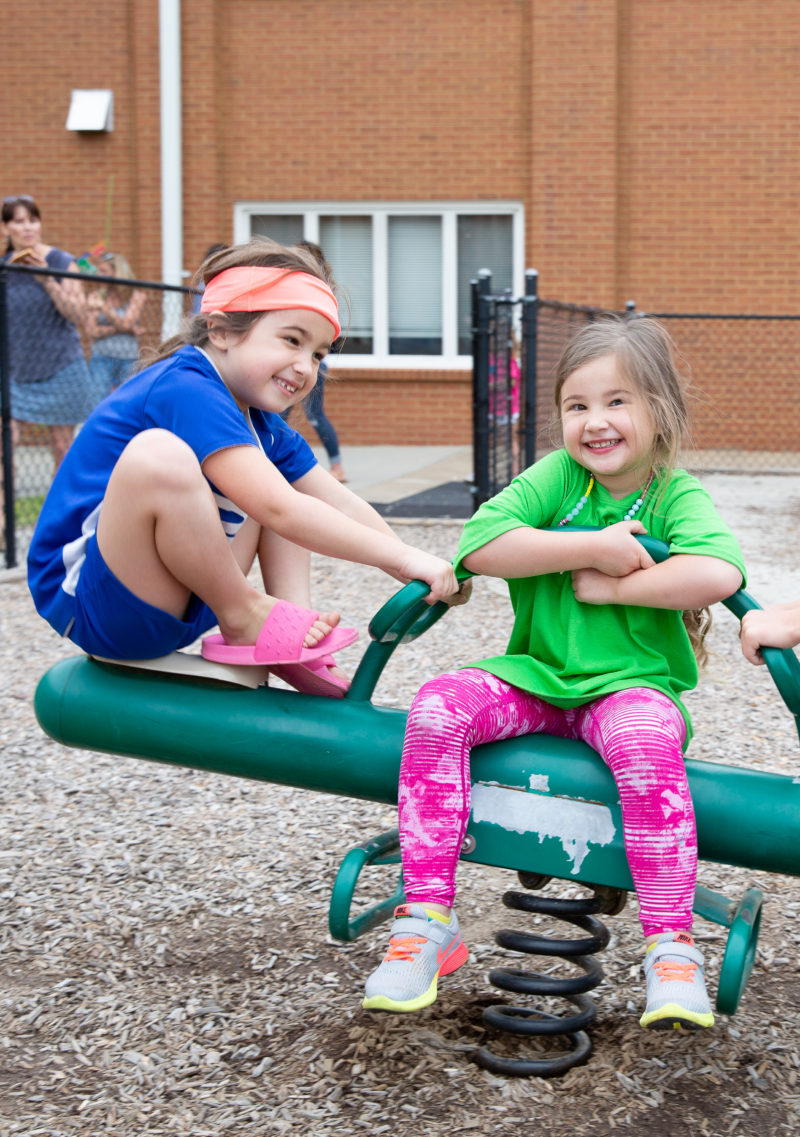 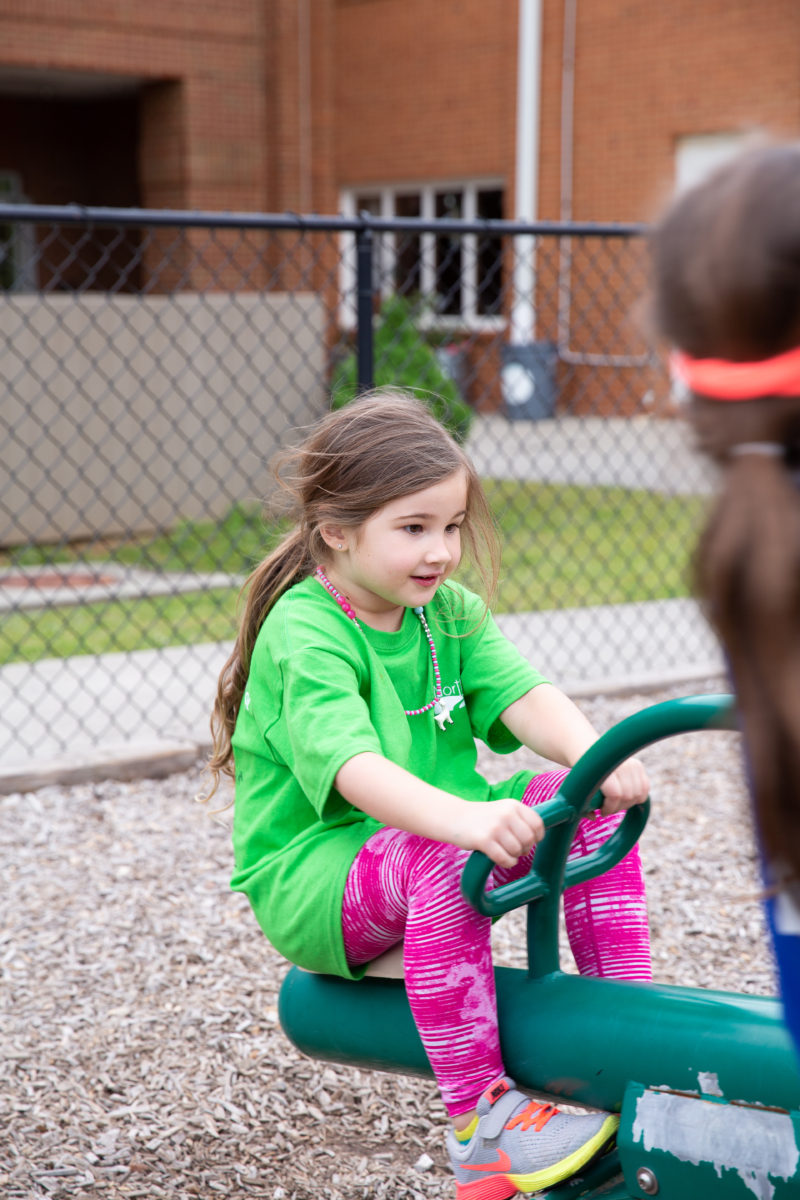 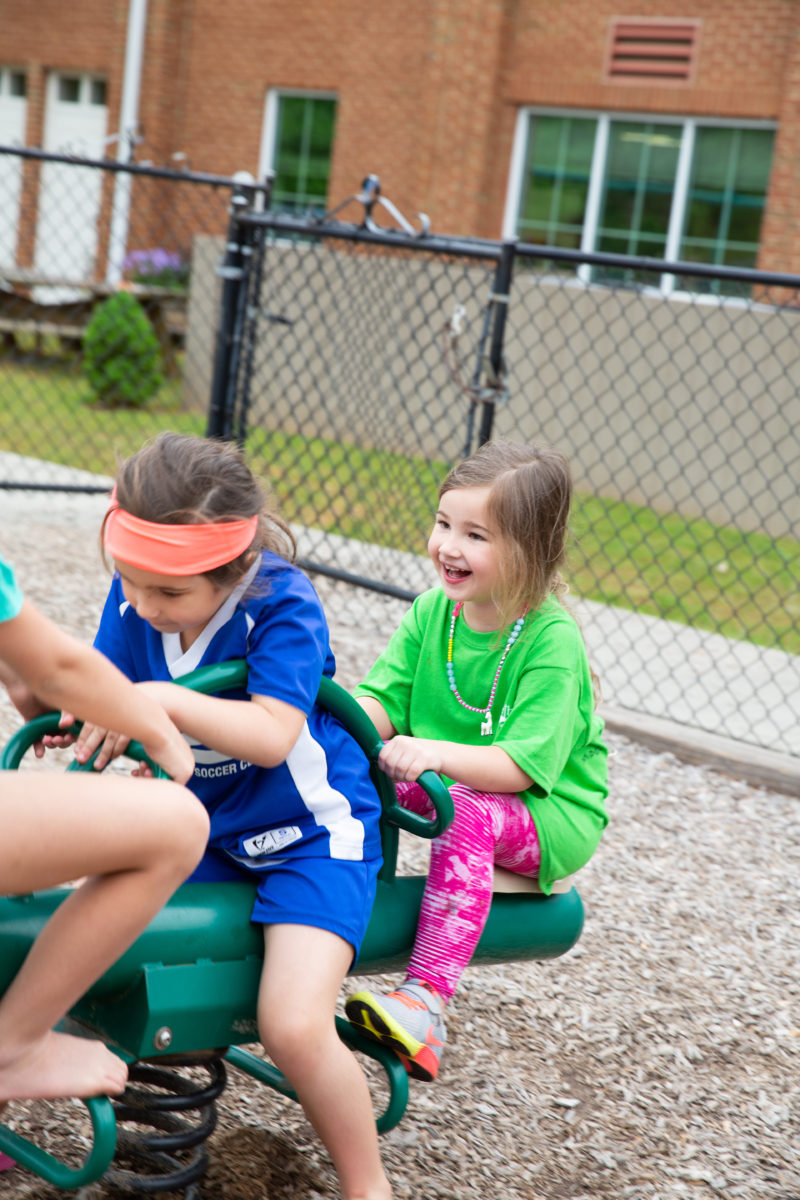