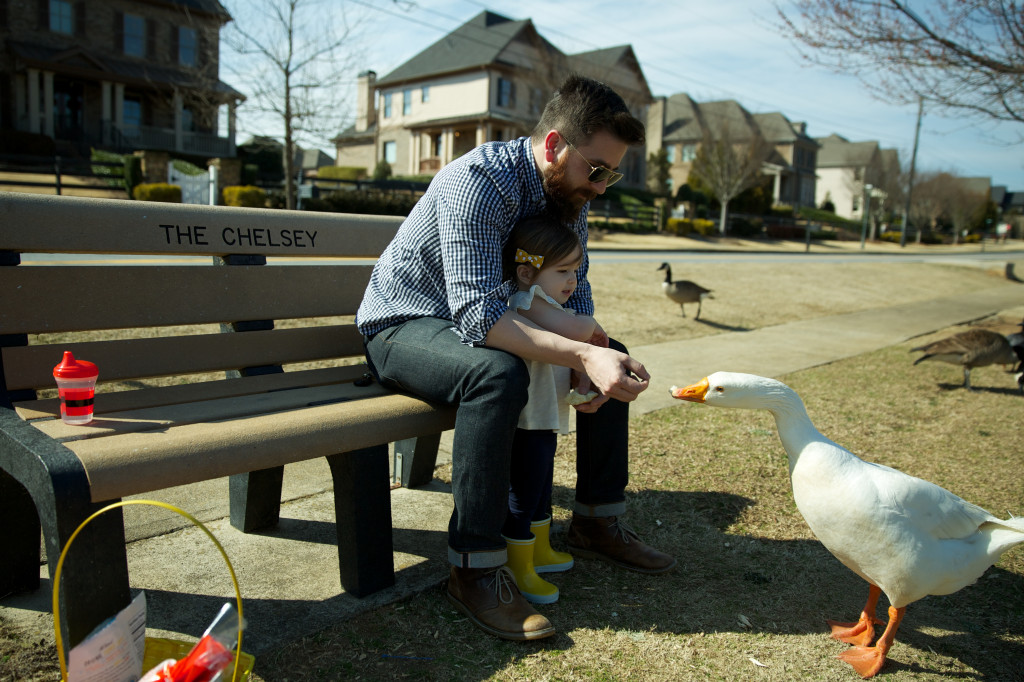 I’ve always been an animal lover. I didn’t really grow up playing house very much — instead I played veterinarian. (And Gem and Little Mermaid, but that’s a whole other issue.) We had a real, large dog cage in my playroom in the basement, and I’d either make my friends pretend to be dogs or stuff my plush animals in that cage until I was ready to give a diagnosis. I think there’s something naturally intriguing about animals, especially to little ones; everything else in their world is a toy, that is to say without life, and the discovery that there are things that actually move and breath and play (just like the tiny tots themselves) is magical.

I don’t think that Emma Vance ever had a choice as to whether or not she’d be an animal lover growing up with us as parents, but she’s certainly taken to it early in life. Her favorite game is to name animals and the sounds they make (with tonight’s addition being “skunk” and “pee-yoo!” haha). She’s surrounded by puppies and squirrels and birdies on a daily basis, but when we get the chance to see a new animal live and in person, her joy is visible. Since our days as a family of three are quickly coming to a close and we’re about to enter a phase of immobility with a newborn on hand, Ryan and I celebrated the warm, springtime weather yesterday by taking E.V. to a nearby pond to meet the “duckies” for the first time. She was obsessed.

As we were pulling out of the driveway, Ryan asked what I had grabbed to feed the ducks. I answered that I had brought one stale roll and some tortillas, and he was aghast. (“Ducks can’t eat tortillas!”) He ran inside to grab our fresh rolls (we don’t really use sandwich bread around here), and as we drove to the pond, a conversation ensued about what ducks do and don’t eat. (I voted “anything,” and Ryan voted “only bread-bread, and NEVER potato chips.”) Clearly we’ve never been duck feeding together before, because I’m pretty sure I’ve handed out a few potato chips to them. If you see a gander of fat geese flying around, blame me! Haha! 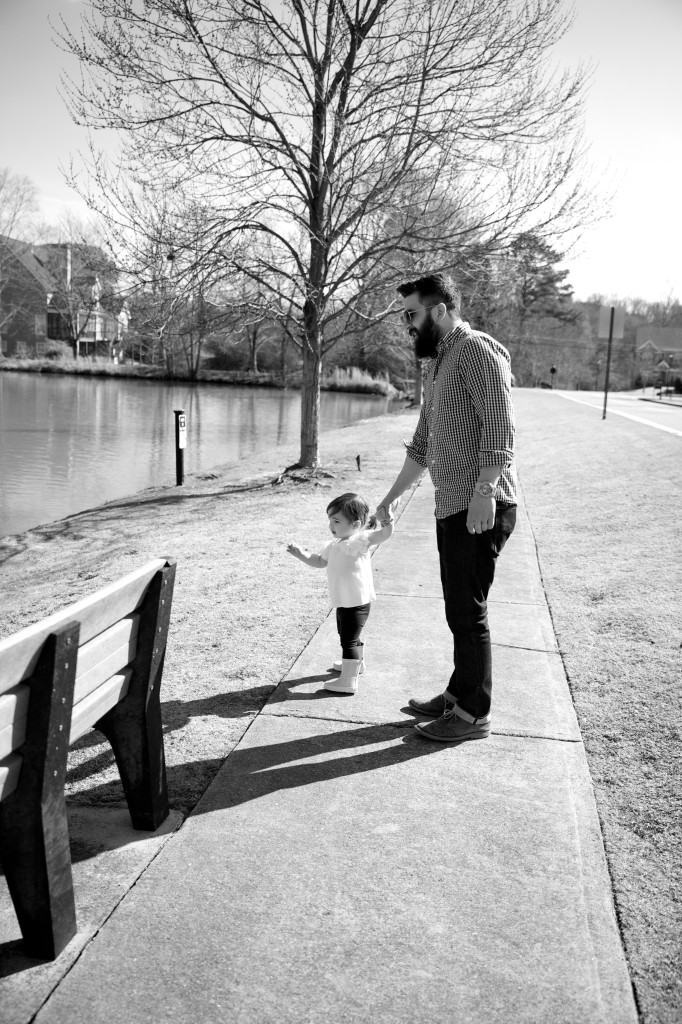 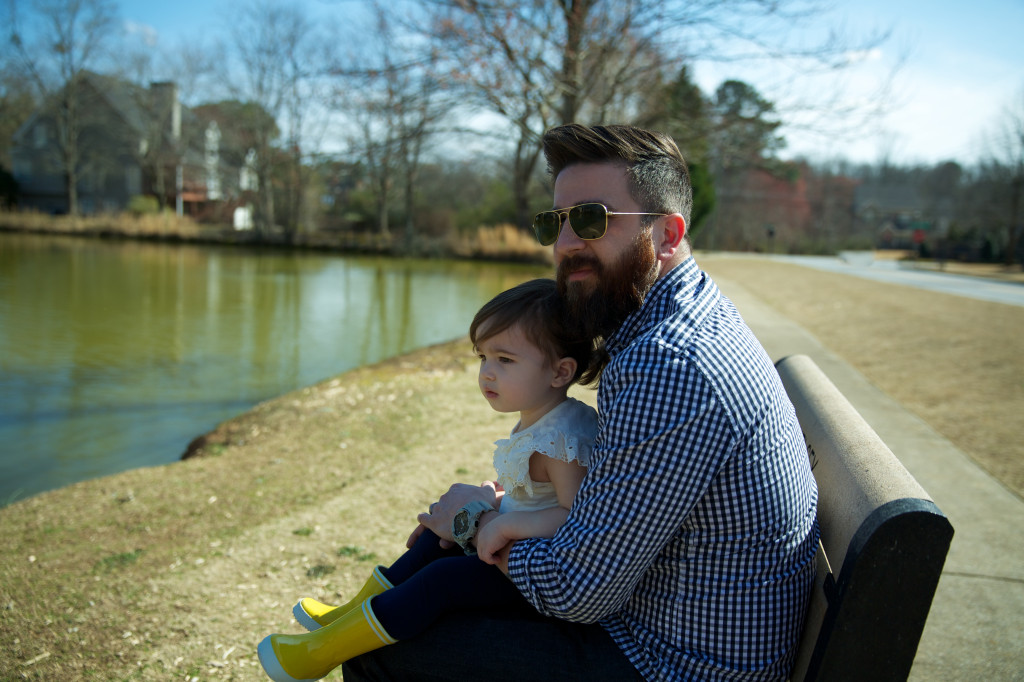 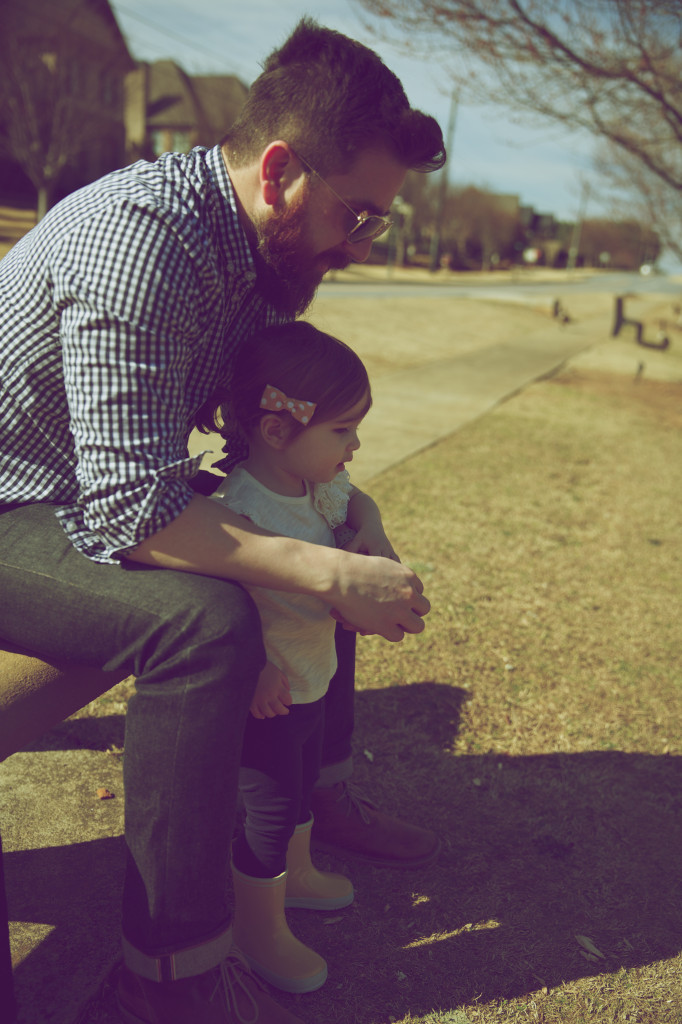 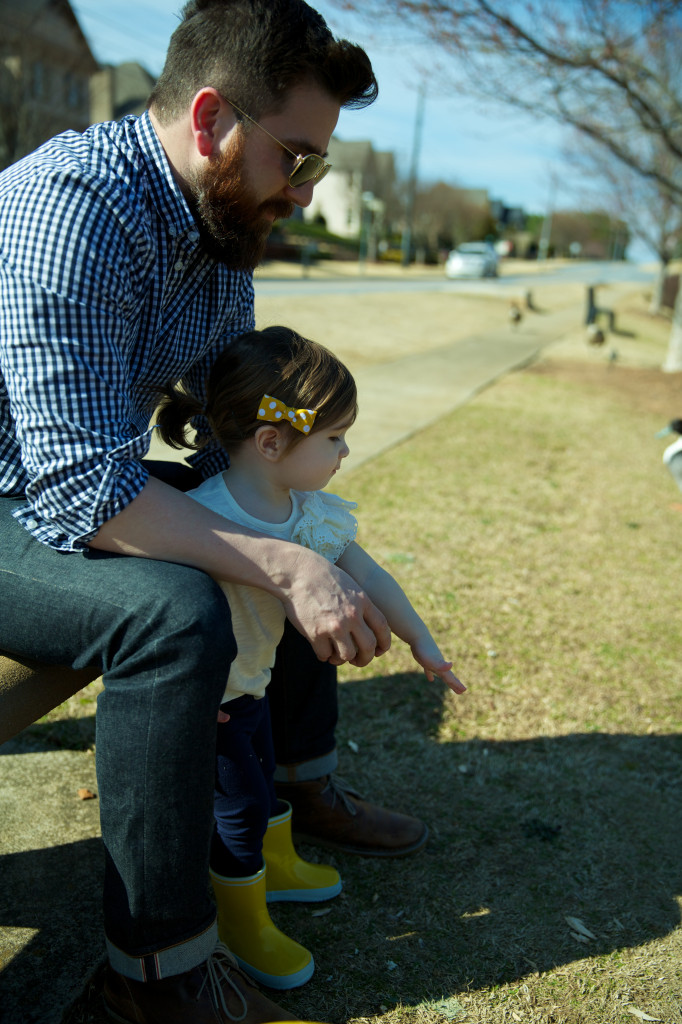 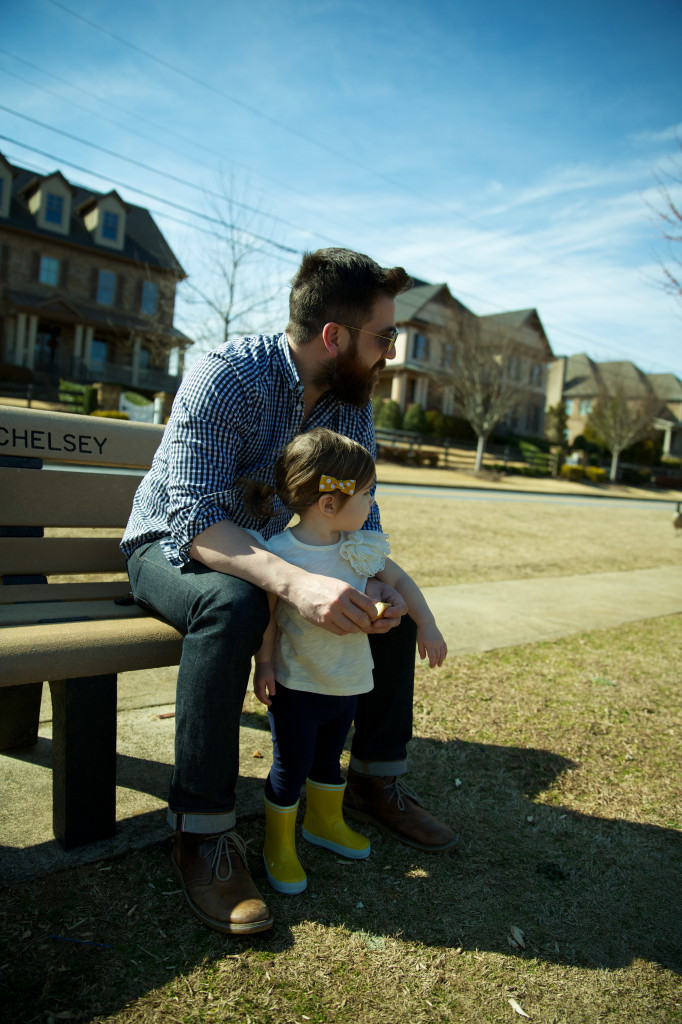 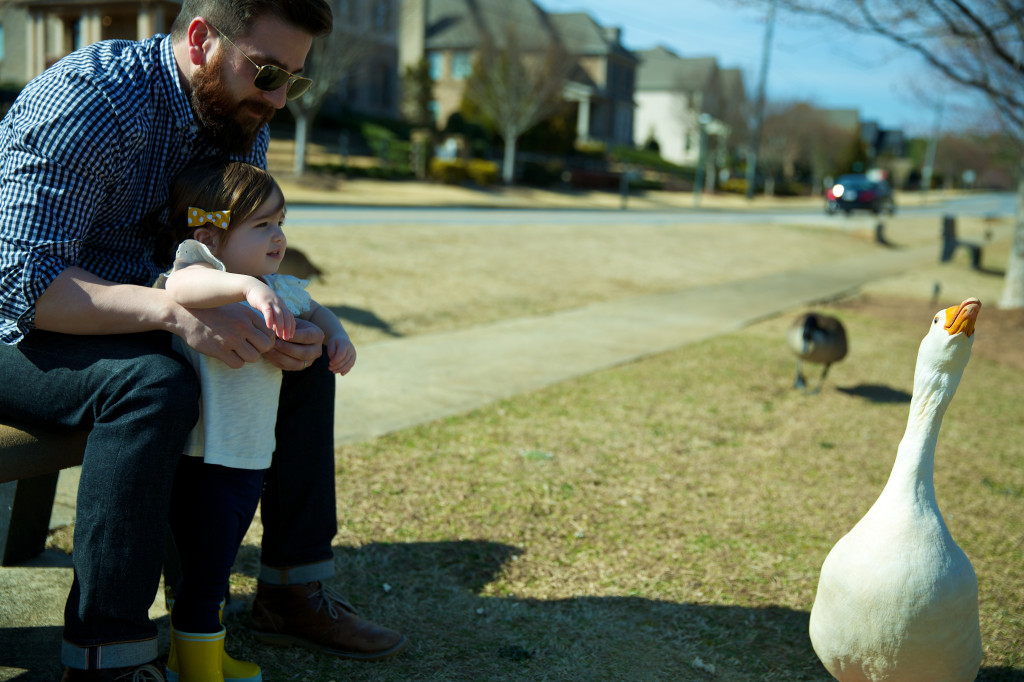 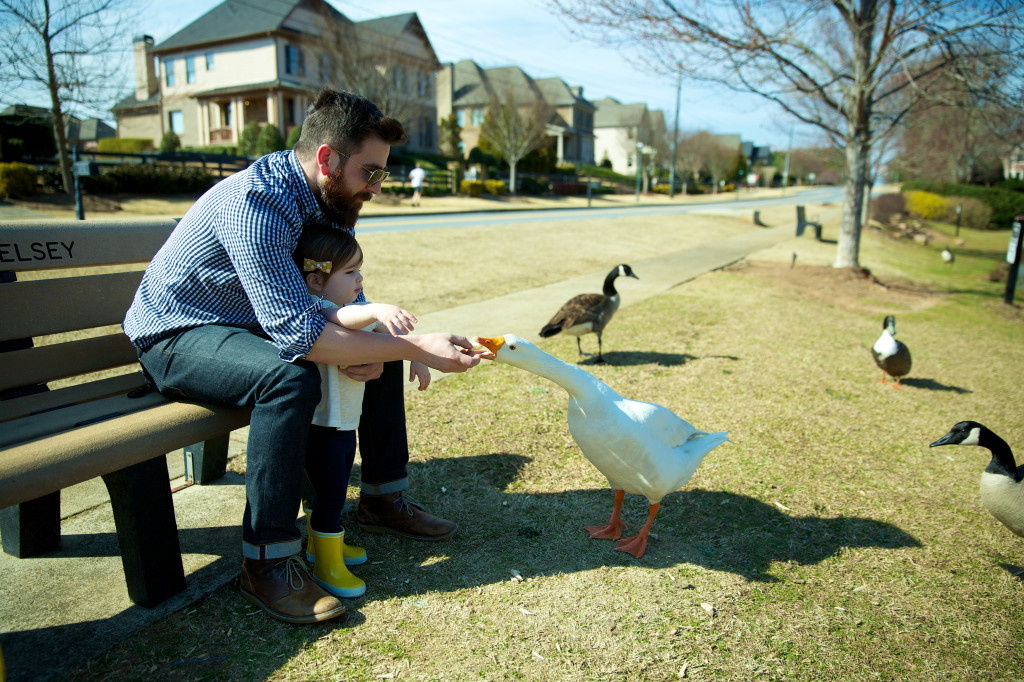 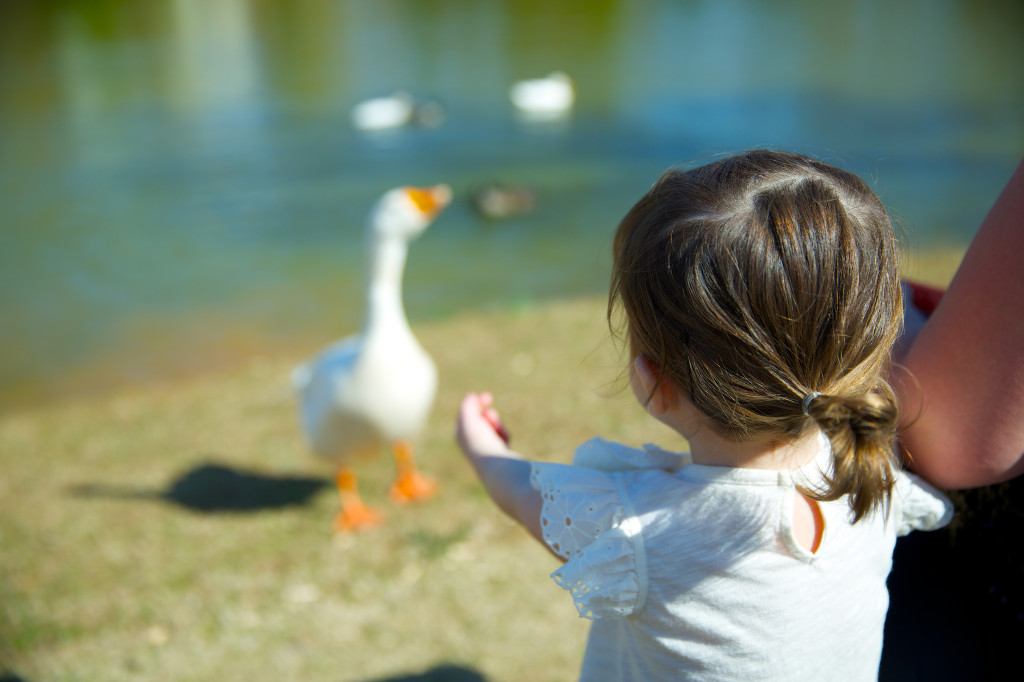 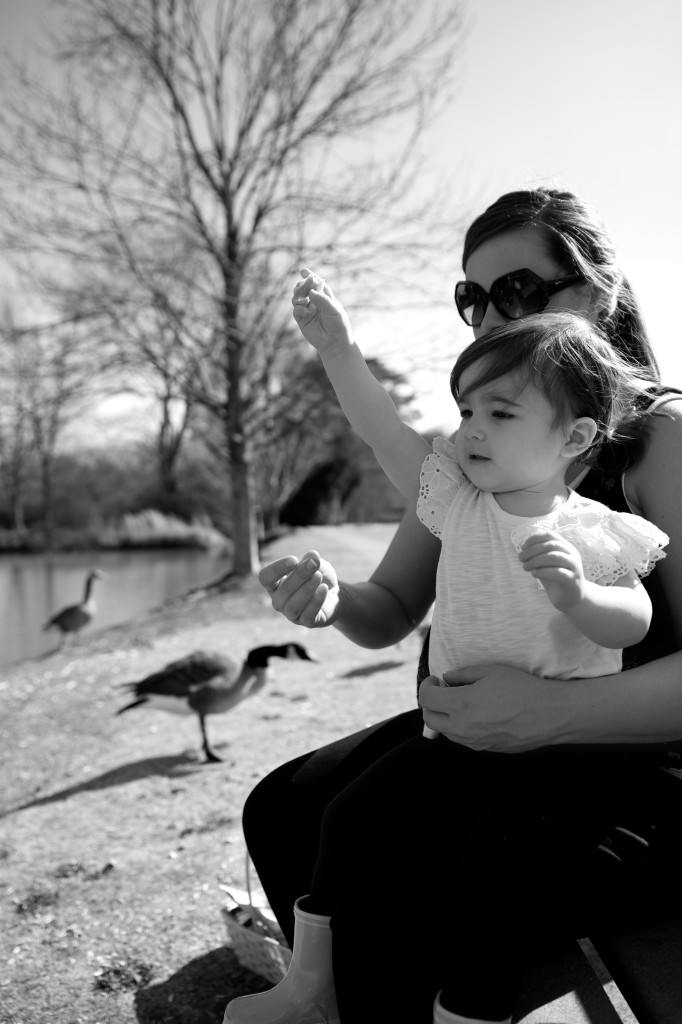 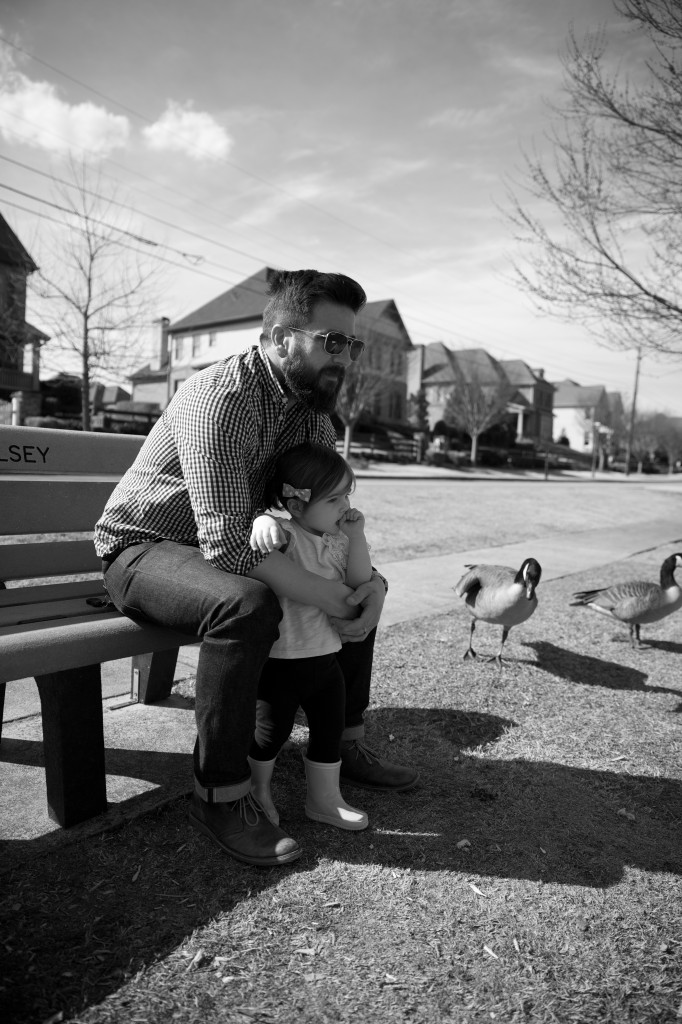 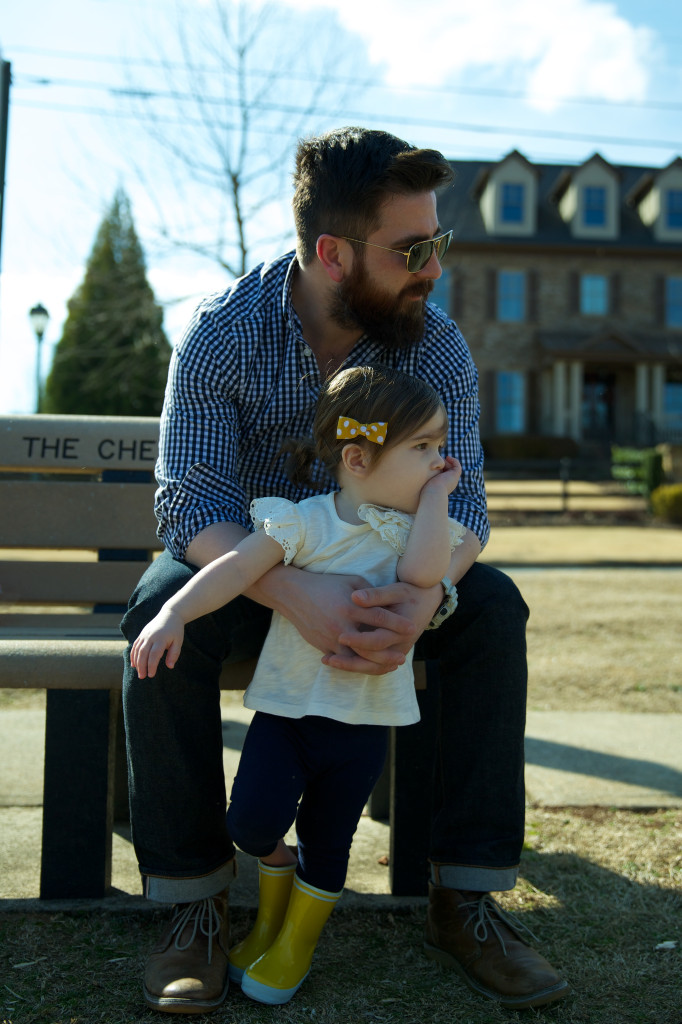 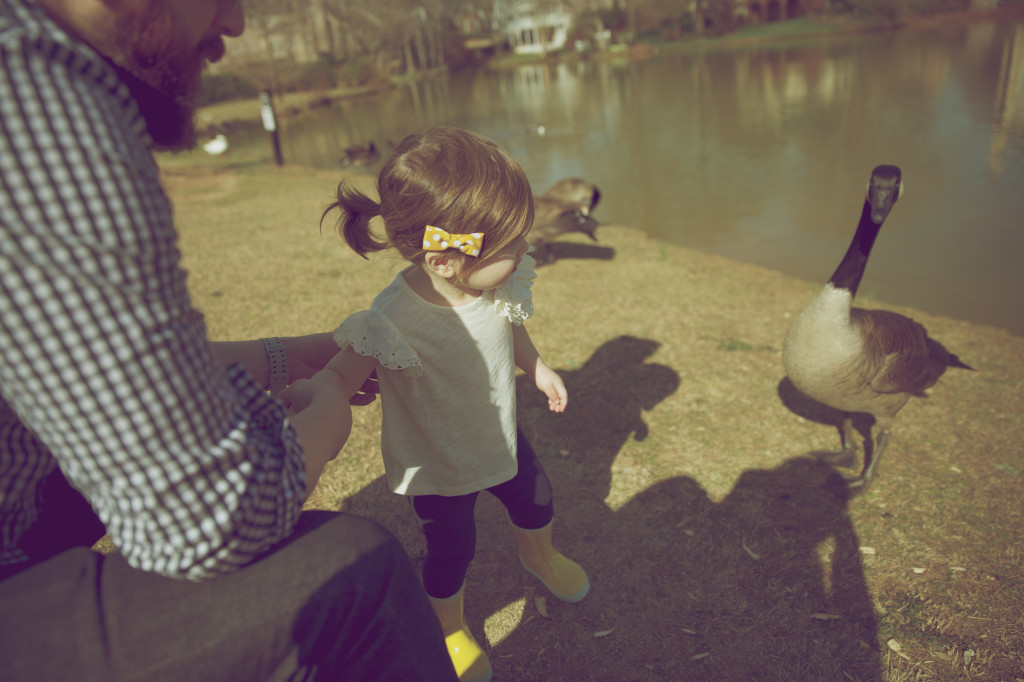 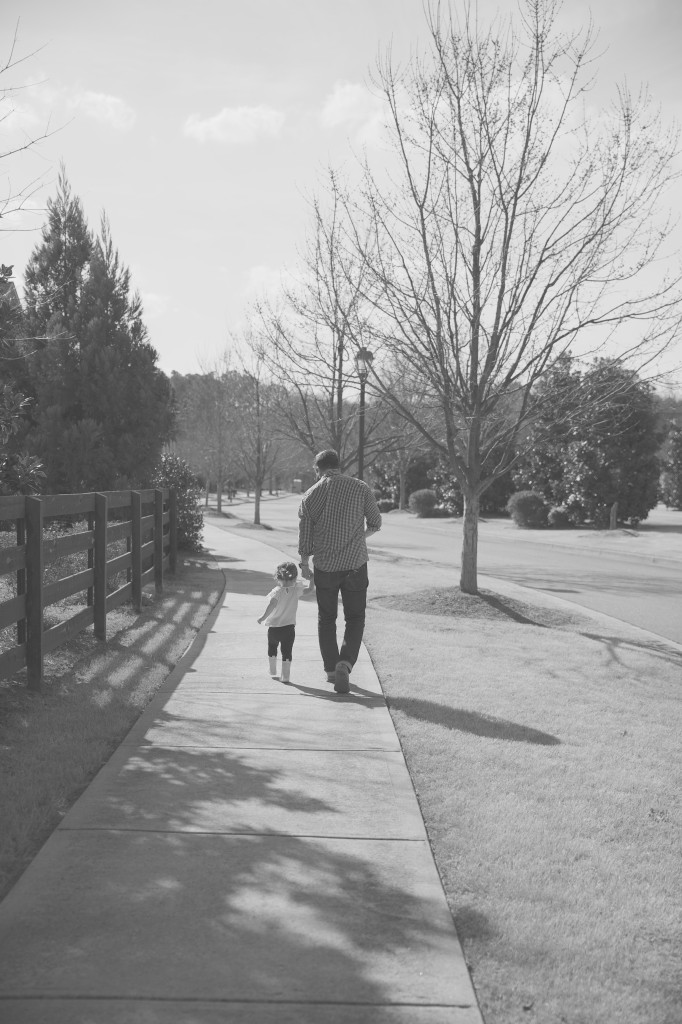 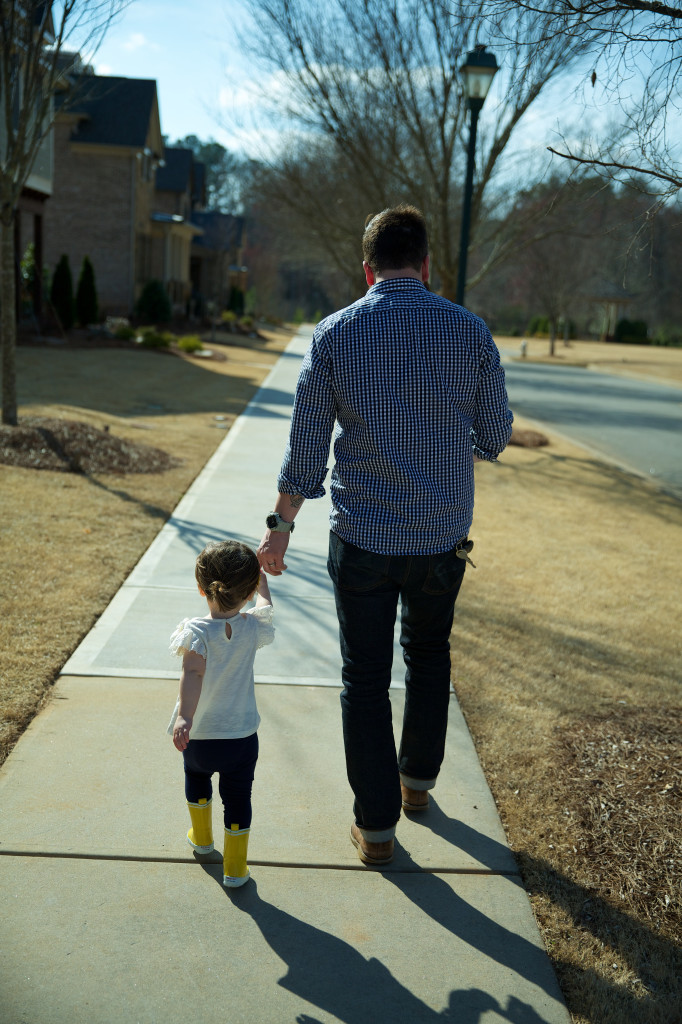