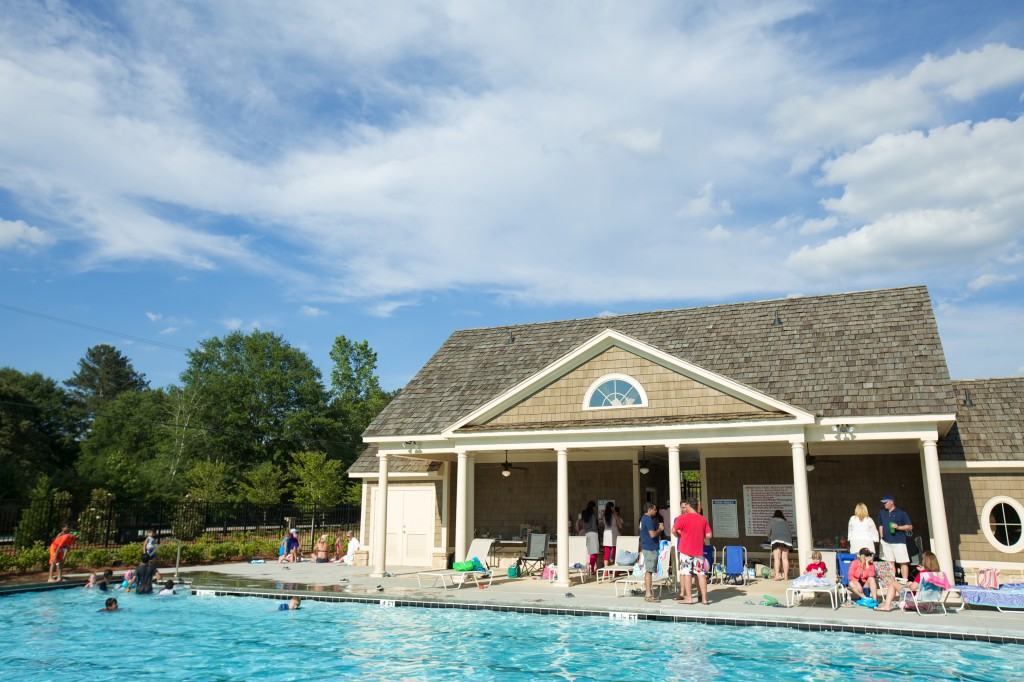 I’m exhausted after a day filled with summer activities, so I’ll give you some limited commentary and let you fill in the rest with picture-perusing. Y’all are smart and intuitive like that. ;)

We had our inaugural neighborhood Memorial Day party today, and it was awesome. Think: kids everywhere, tons of food (I swore there was no way we could eat it all…but we did), water chalk + water balloons + water floats, lots and lots (and lots) of our neighbors — what else could we have asked for? Well, I could’ve asked for a better result with what I thought was going to be a genius idea for the party. I signed up to bring a cookie cake and instantly had a lightbulb moment: I was going to make an American flag out of sugar cookie and chocolate chip cookies! (Sounds cool and Pinterest-y, right??) I even searched a bit on Pinterest to see if I could find an example of what I envisioned, but came up empty-handed, which made me even more excited. I mean, how often these days do you not find your “original” idea already done (and probably done better) on Pinterest? Not often enough. So I took pictures as I went, thinking it would make for a great “How To” post. WRONG.

Everything started out great. Creating the flag layout was easier than I had imagined, and when everything was done and in place, it actually resembled a flag! Everything seemed honky dory, but then somewhere around baking minute 7, my cookies began to inflate. Not rise, inflate. As you can imagine, when they finally DEflated, the whole cookie cake was a sad, misshapen blob that could kinda’ resemble our flag (if you were told what it was supposed to be and if you squinted really, really, reeeeeeally hard). Not to be defeated, I did the best thing I knew how to — I wrote ” ‘merica” on the dang thing and called it perfect, because that’s the most American thing I could’ve done. ;)

Here’s to a happy Memorial Day weekend filled with pools (and Pinterest successes, not failures)! Cheers! 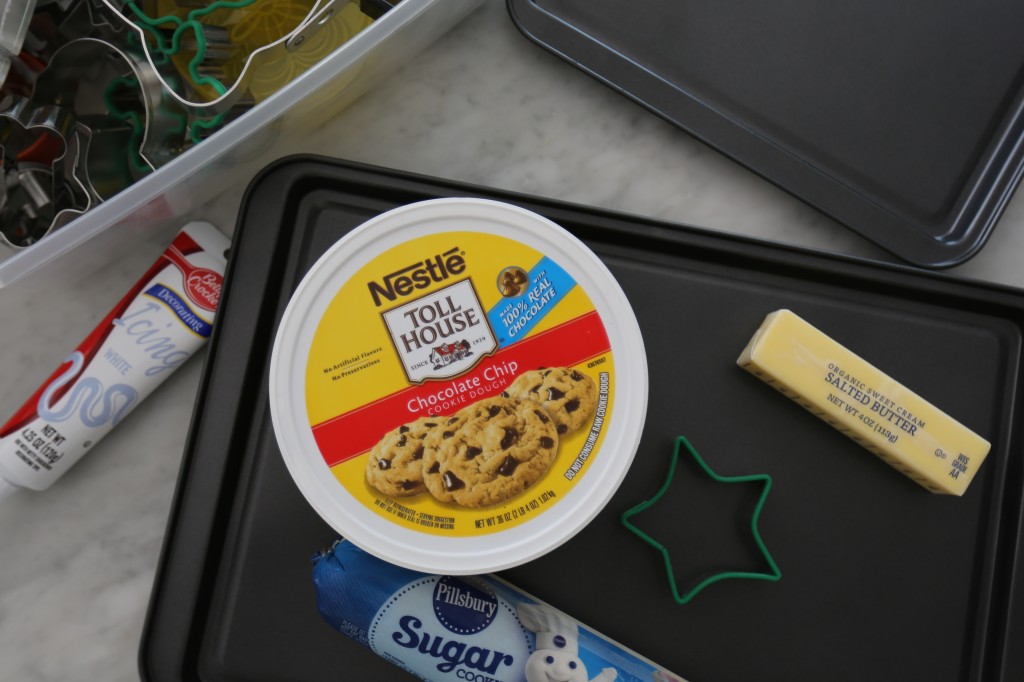 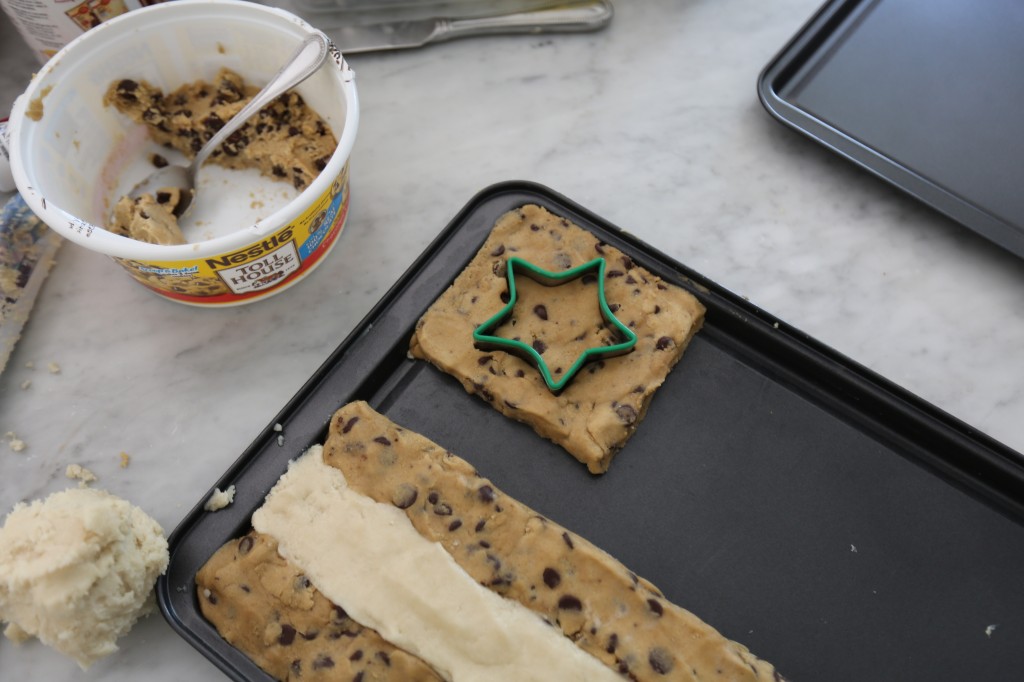 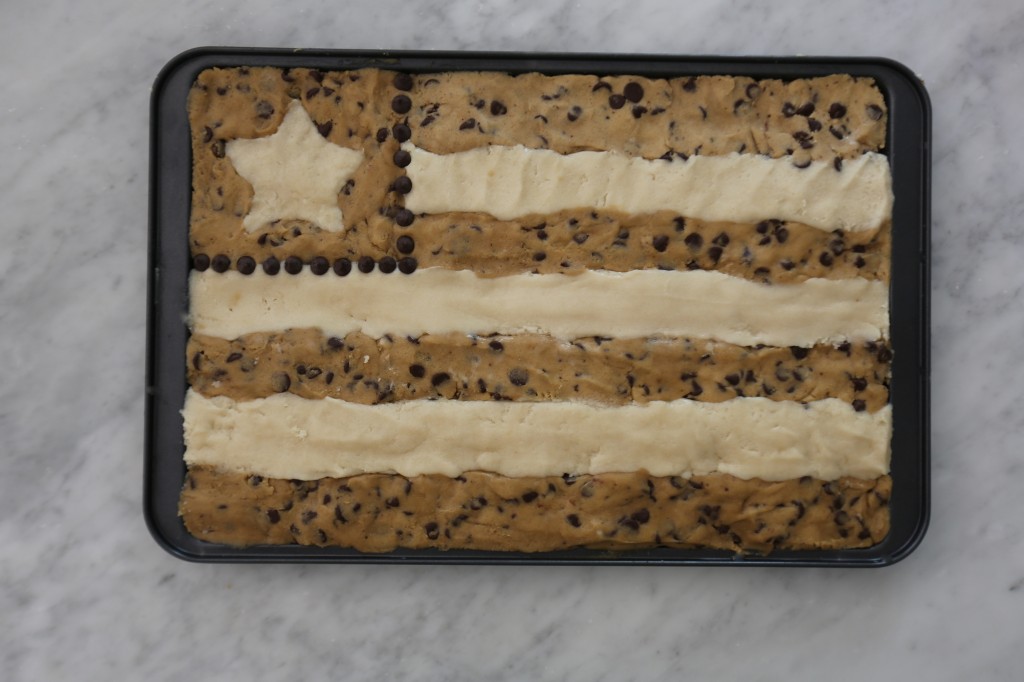 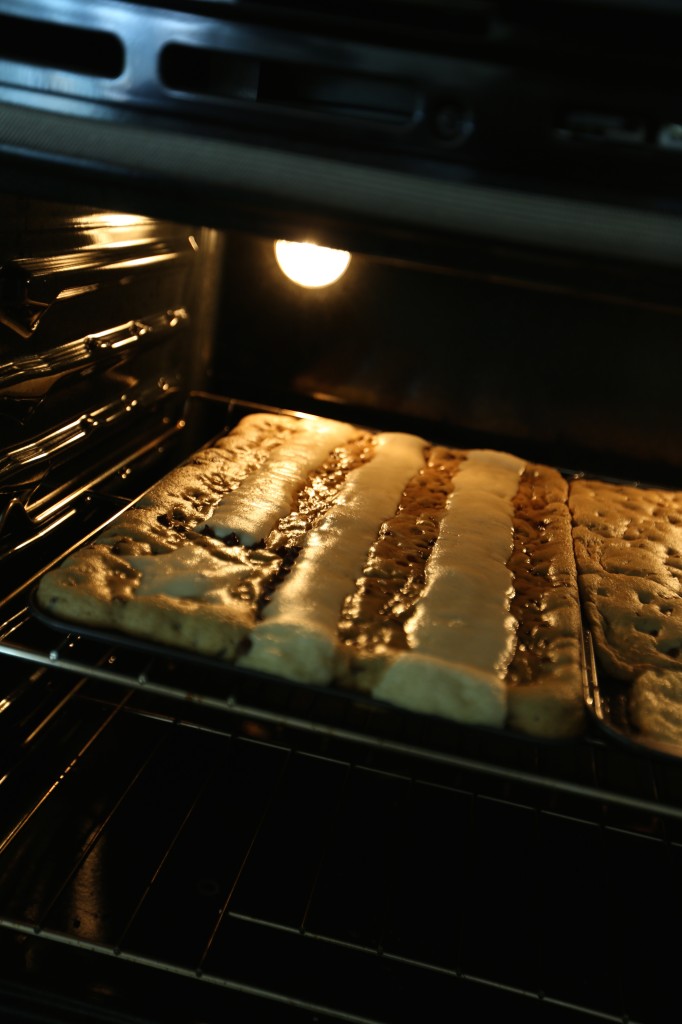 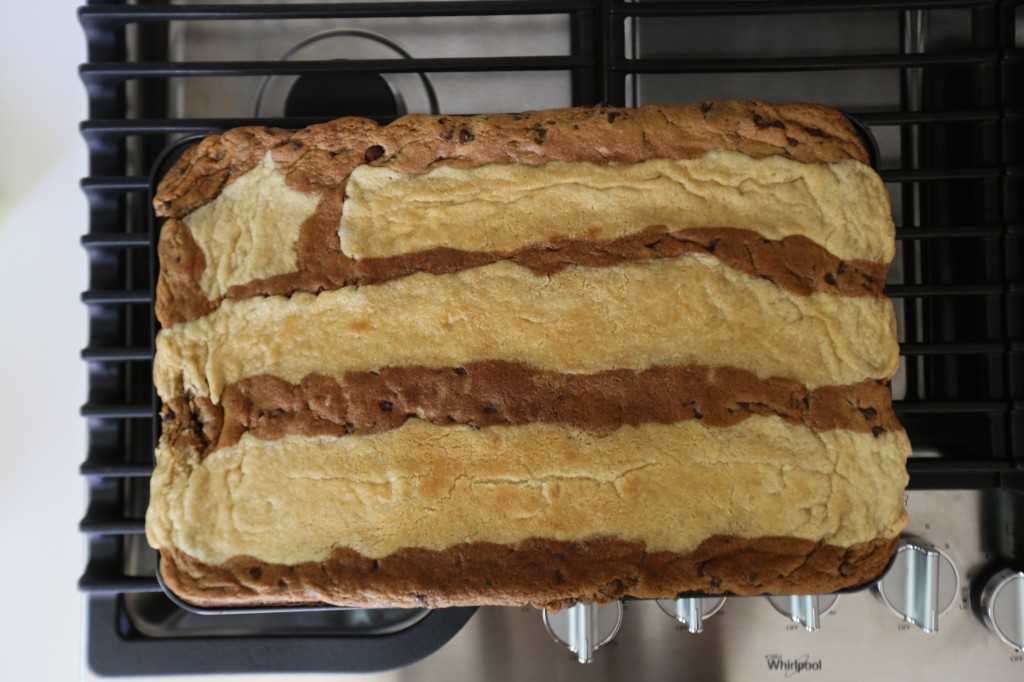 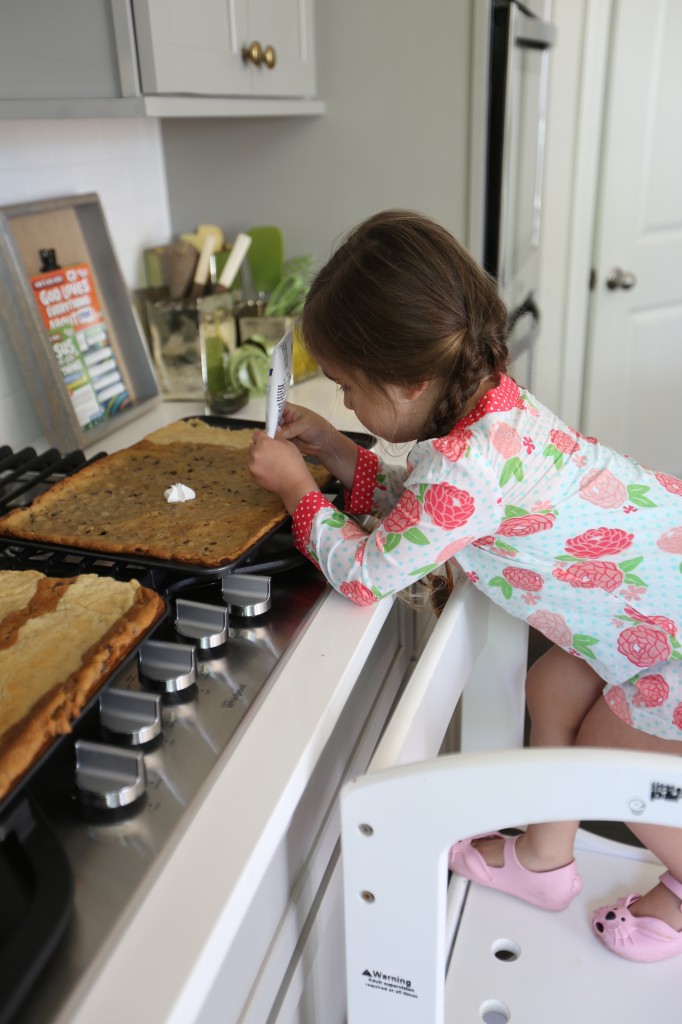 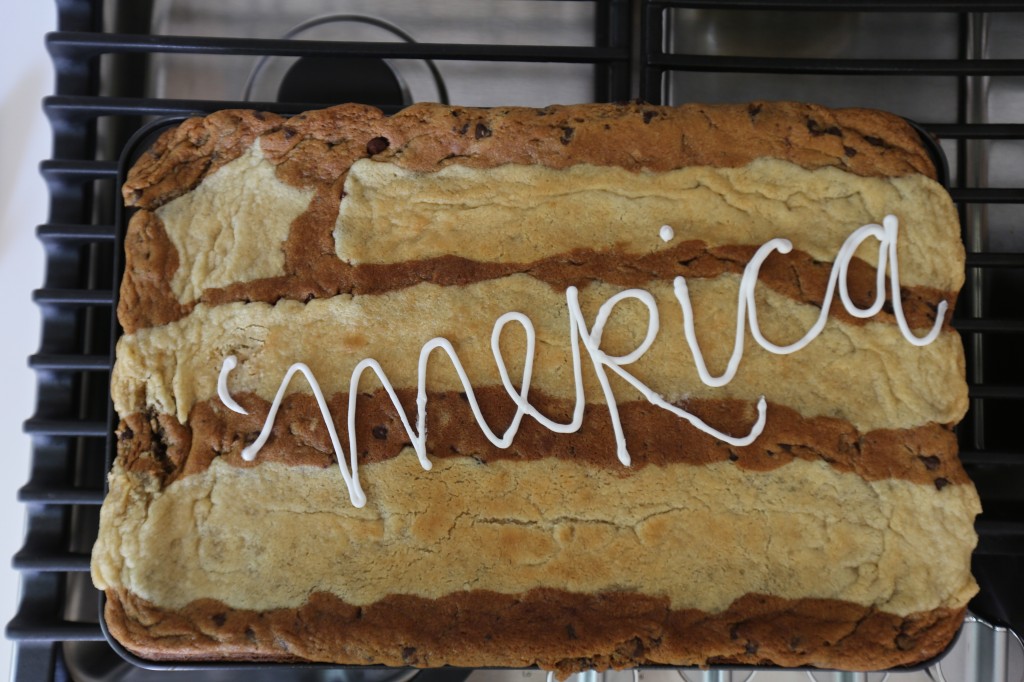 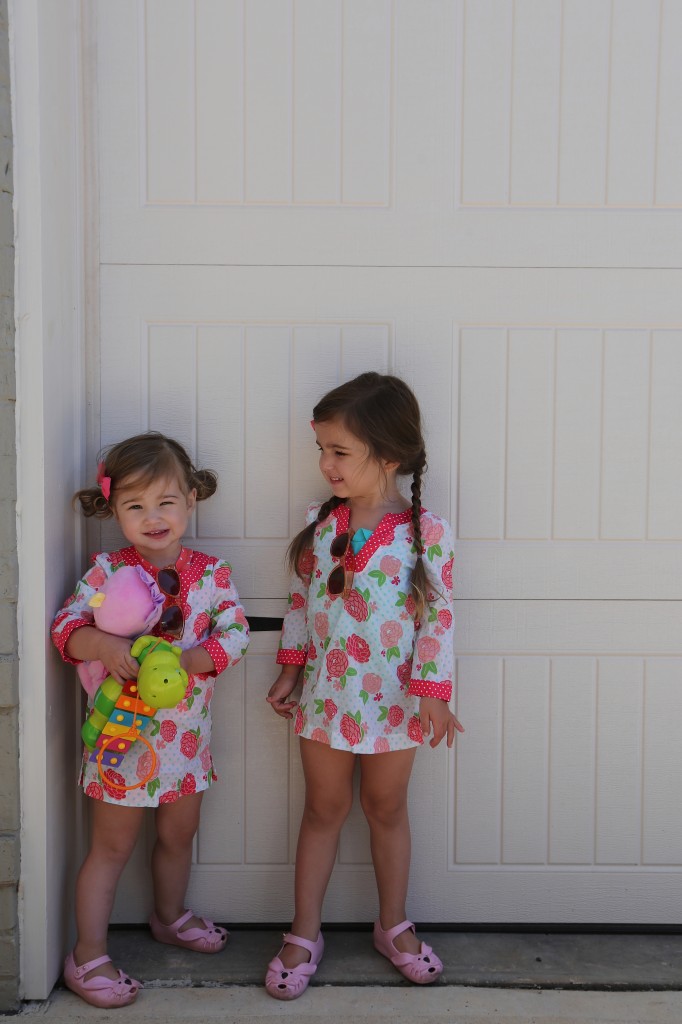 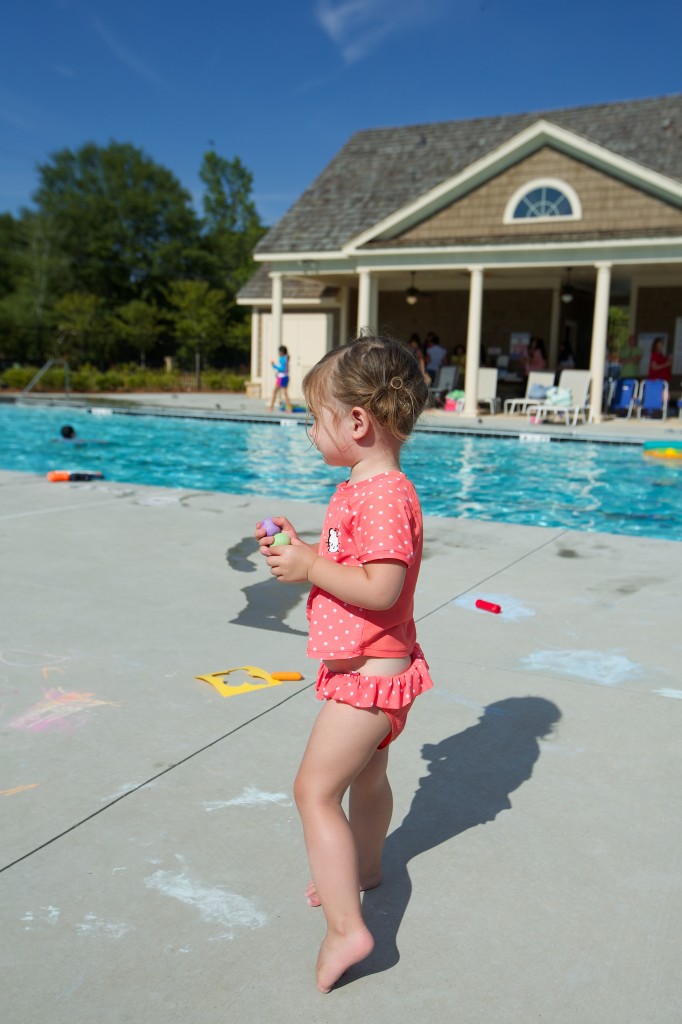 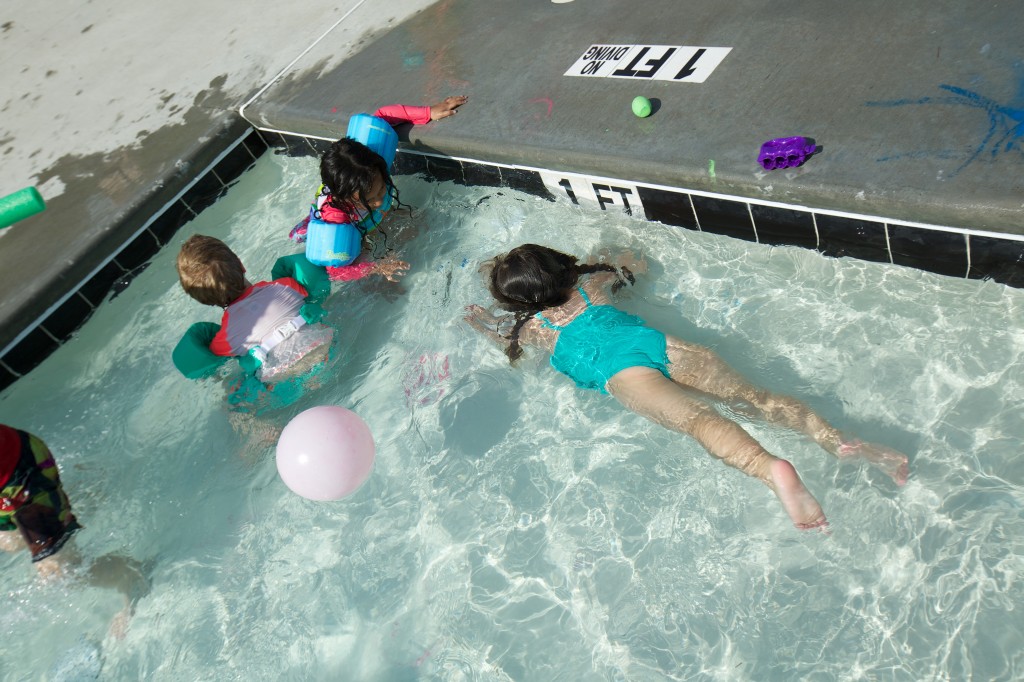 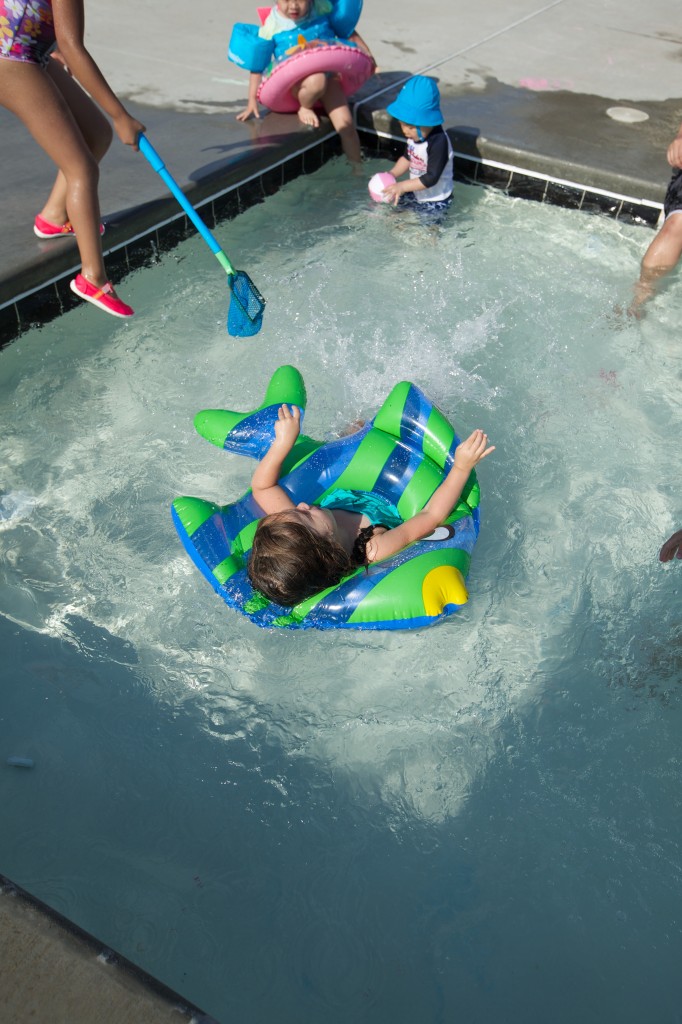 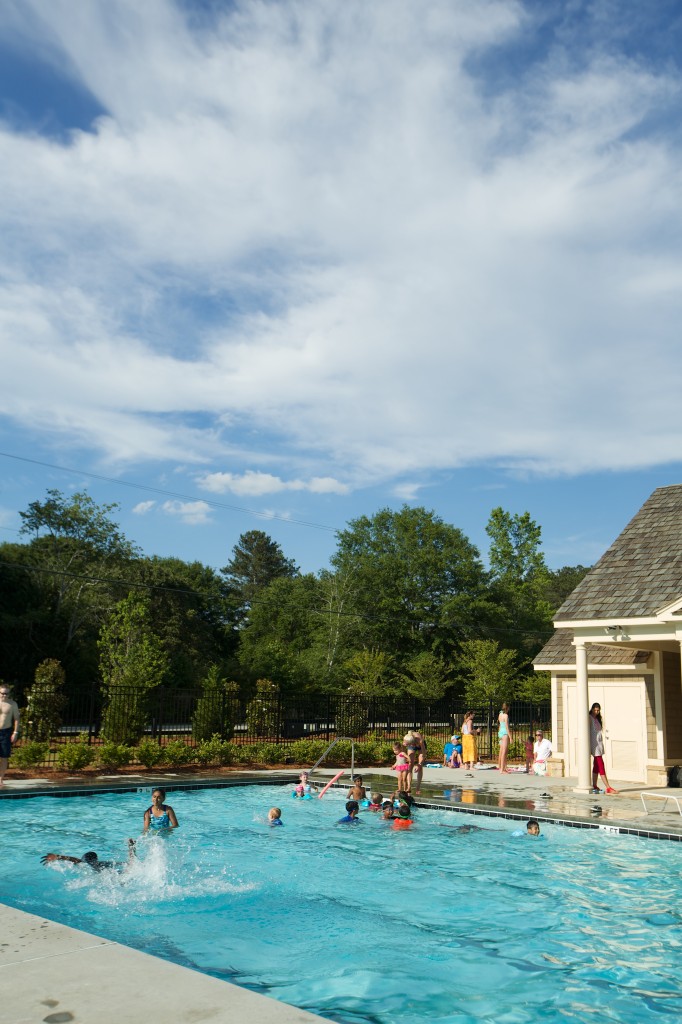 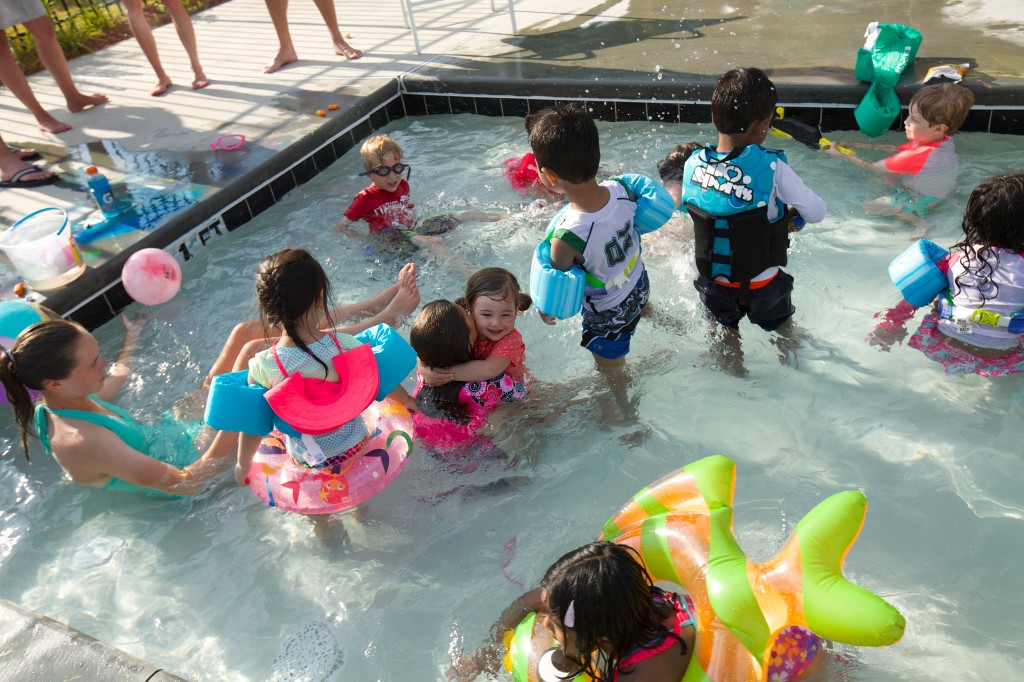 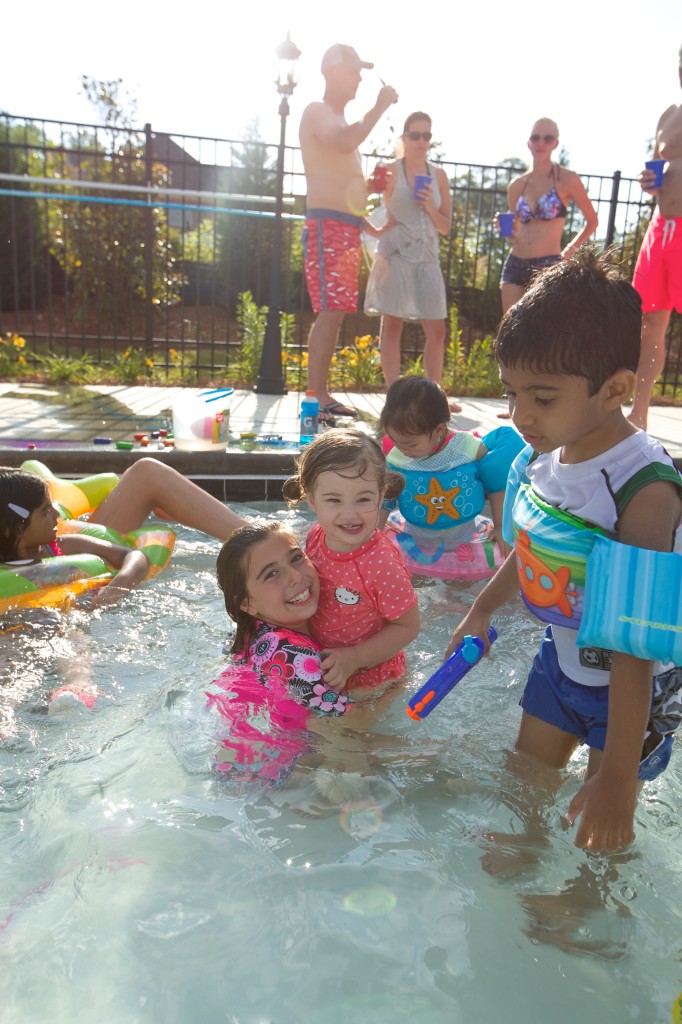 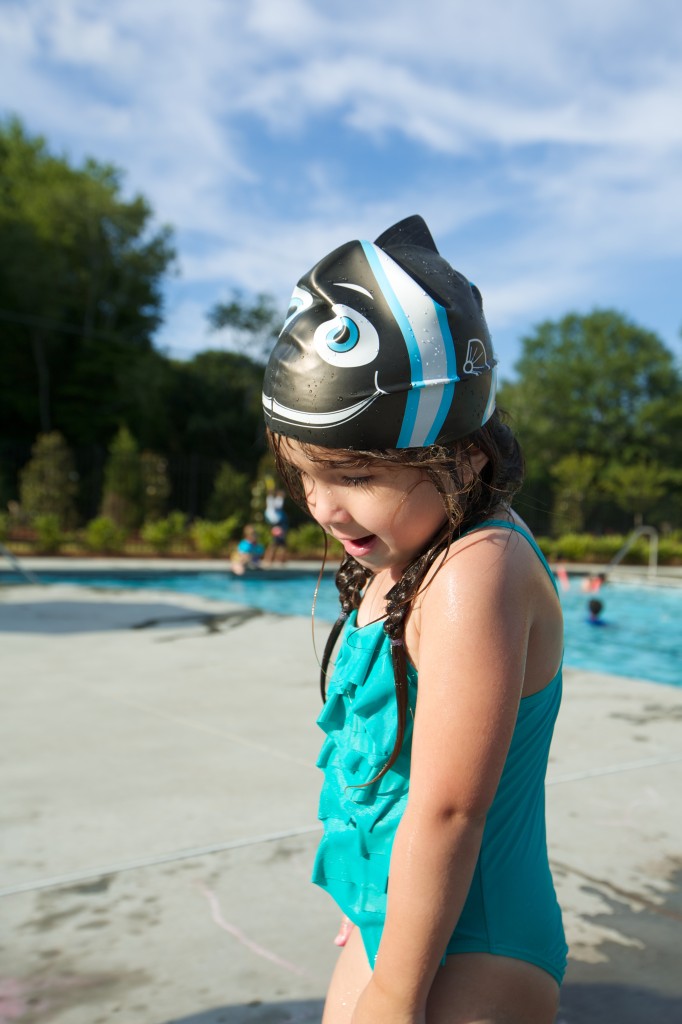 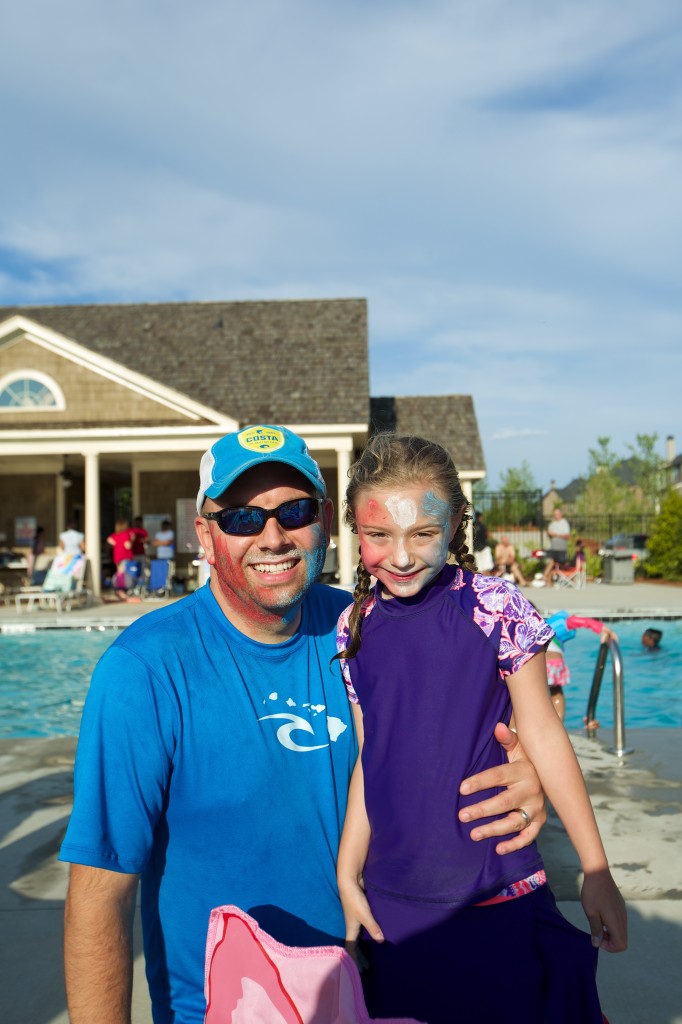 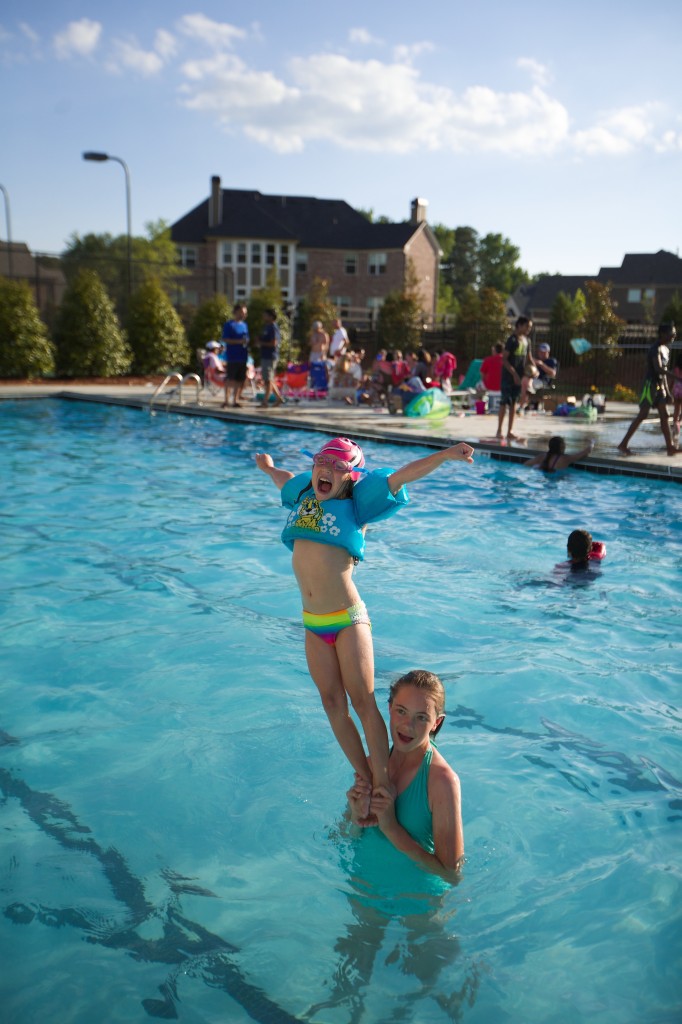 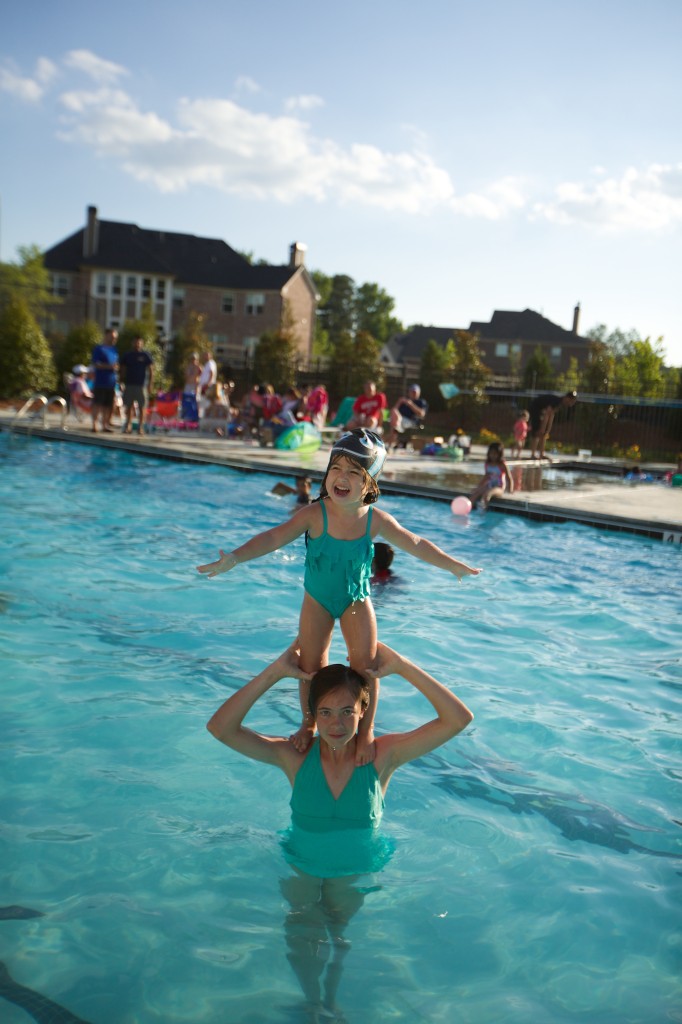 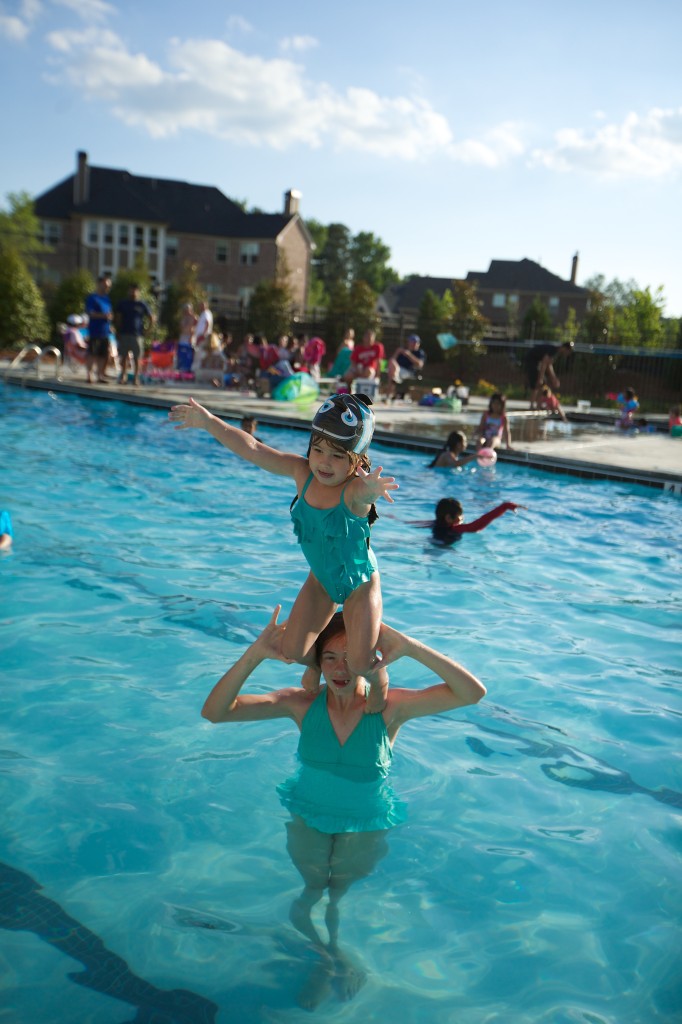 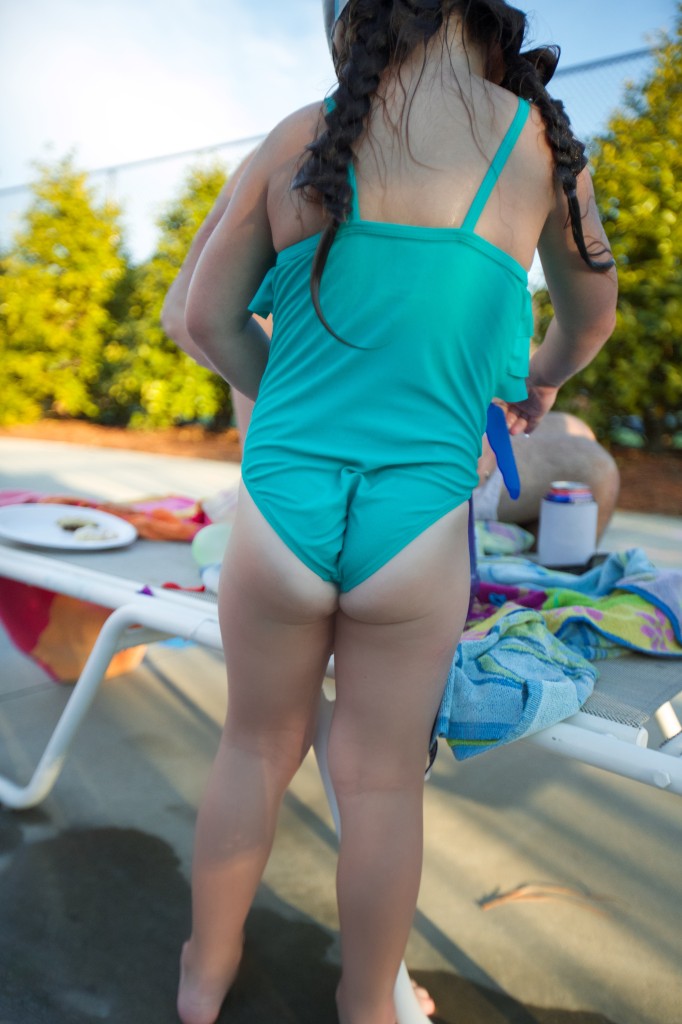 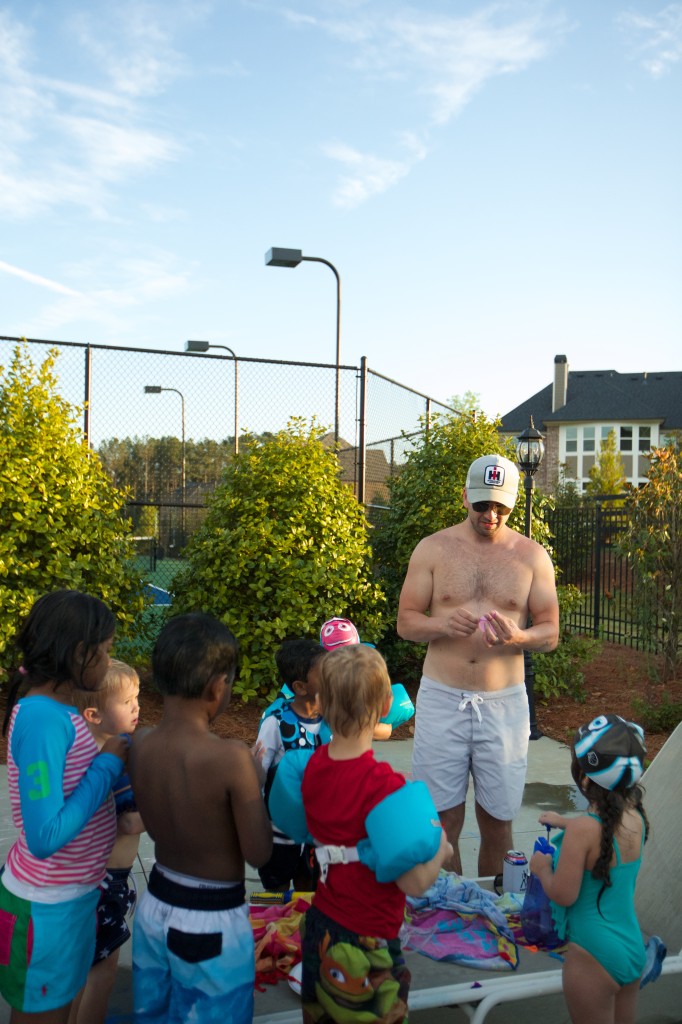 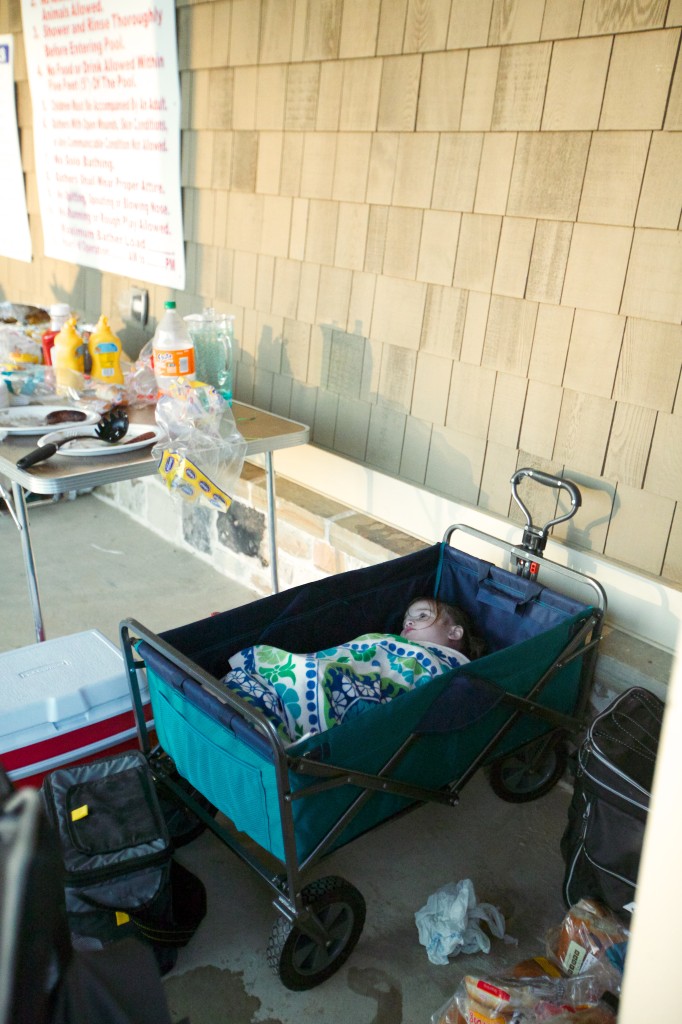 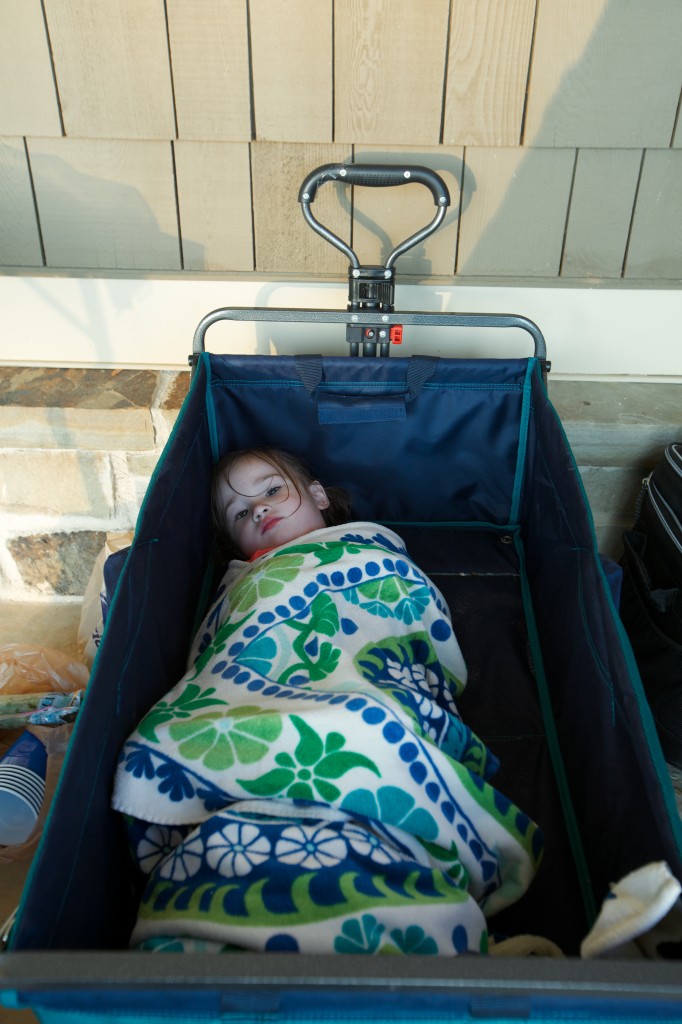 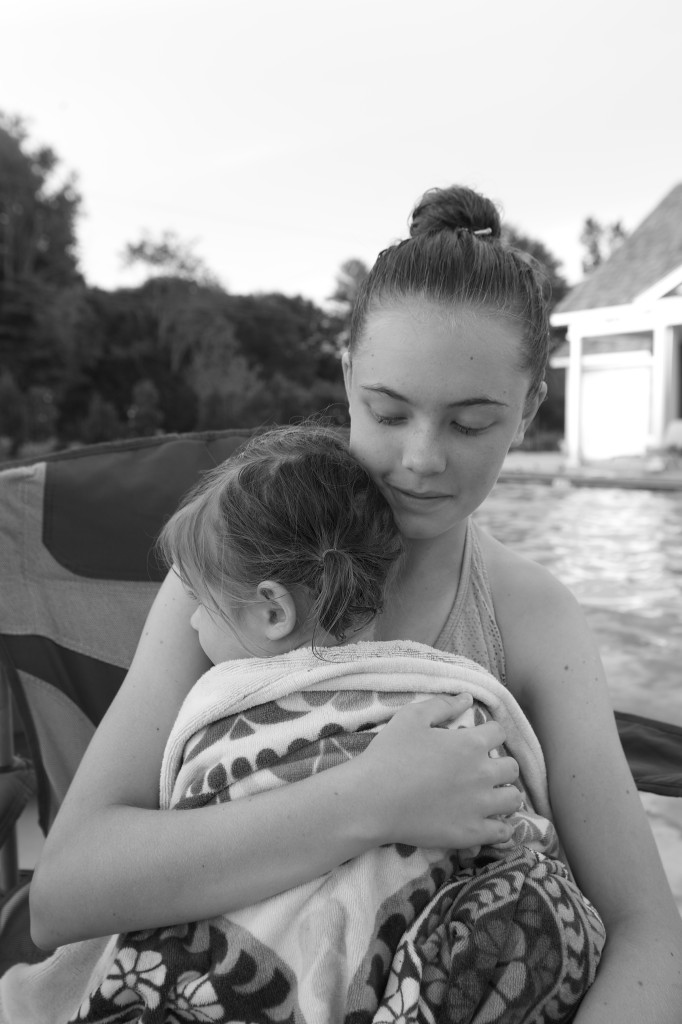 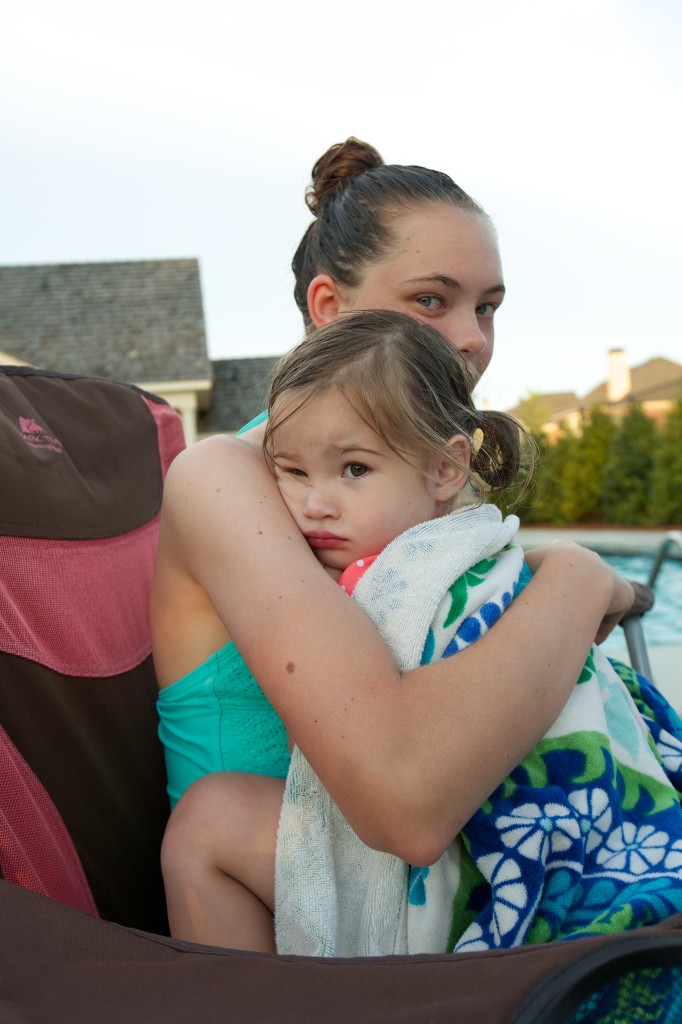