I have absolutely no pride in the “niceness” or “coolness” of the car that I drive. Ryan and I differ completely on this subject (hence the ’76 Scout), but both of our everyday cars aren’t very high on either the “nice” or “cool” scales. We are lucky enough to both be car-payment-free, so even though our 2001 and 2003 SUVs are dying a slow death, I’ve vowed that we’ll drive them into the ground. I get the feeling my Durango knows its fate and is thus making that slow death a painful one as well.

The only issue I’ve really had with my car over the past TEN years is that the driver’s side window motor broke in 2008.  It was annoyingly expensive to fix, so when my passenger’s side window disappeared in October (amidst the selling/moving/settling/holidays/surgery madness), I decided to hike it up, tape it up, and ignore it. And it was fine–until the four-day bout of rain we had last week, when my window decided to slip into the door permanently. Ugh. Wet, frozen car interior? Not. Fun.

So I bit the bullet, had the window fixed, oil changed, emissions done, and SEVEN dead lightbulbs replaced (oops…cue nervous, embarrassed laughter) on Tuesday. Hurrah! My car lived again, and after a shampoo and a good scrubbing, we were back on track. (Minus the huge, rusty bald spot on the roof, of course. Whatever–I have no pride, it’s just cosmetic, and it’s WAY expensive to fix.)

Then, for whatever reason against logic, Ryan and I decided to brave the freezing rain today to make a vendor meeting. We had rescheduled twice already; plus, it was a baby-friendly meeting, so we didn’t have the “no babysitter” excuse to fall back on. So we bundled the baby up, got in the car and headed up north. Big. Mistake.

About five minutes from our destination, the freezing rain CRACKED my windshield straight across. I don’t know if it was the tension between the heated interior and cold exterior or what, but it split out of nowhere. Thankfully it didn’t break into a million pieces (and into our faces!), but dangerously cracking across most of its length is a close second.

Seriously? This is what I get for actually taking care of my car this week? :) Go figure. Isn’t that how life always works out? I suppose it’s officially time for a new windshield as well–and while they’re at it, Ryan’s demanded we fix the rusty spot on the roof. Oh well, Baldy. Time for a new ‘do!

Oh, well. Back to cute babies! 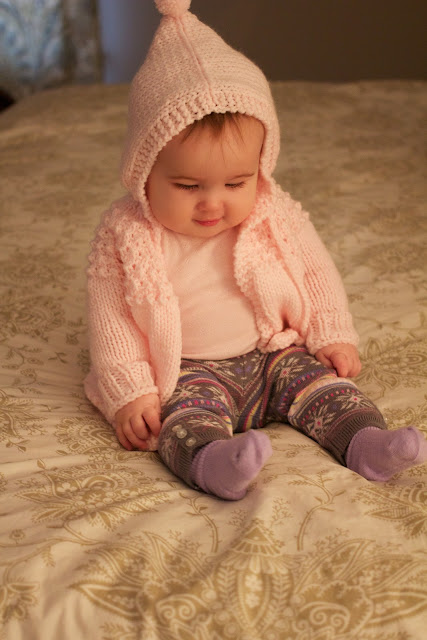 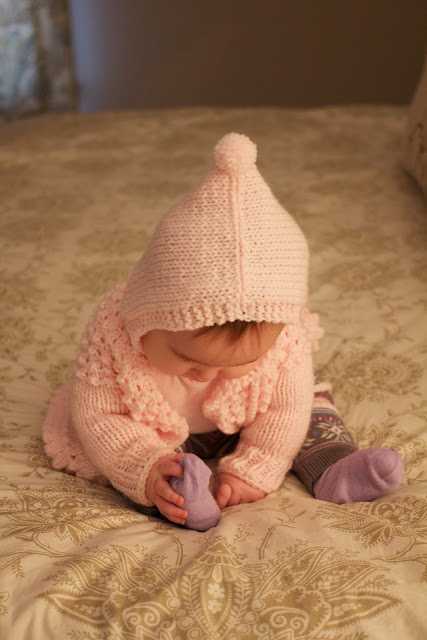 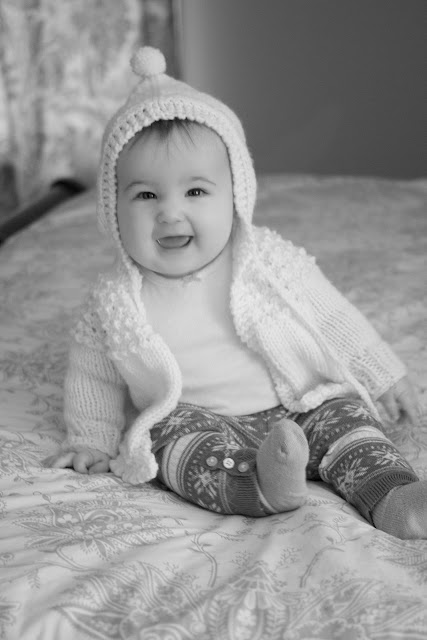 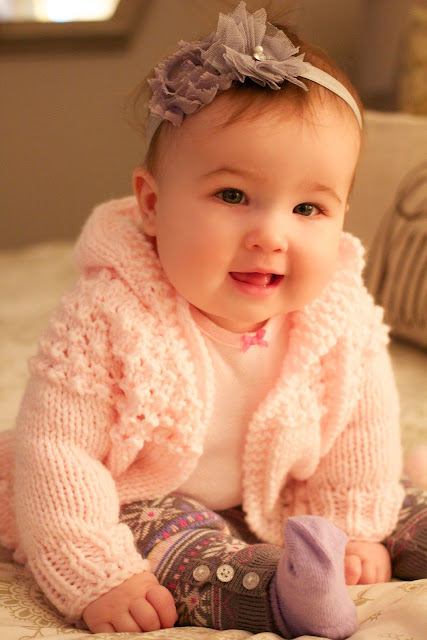