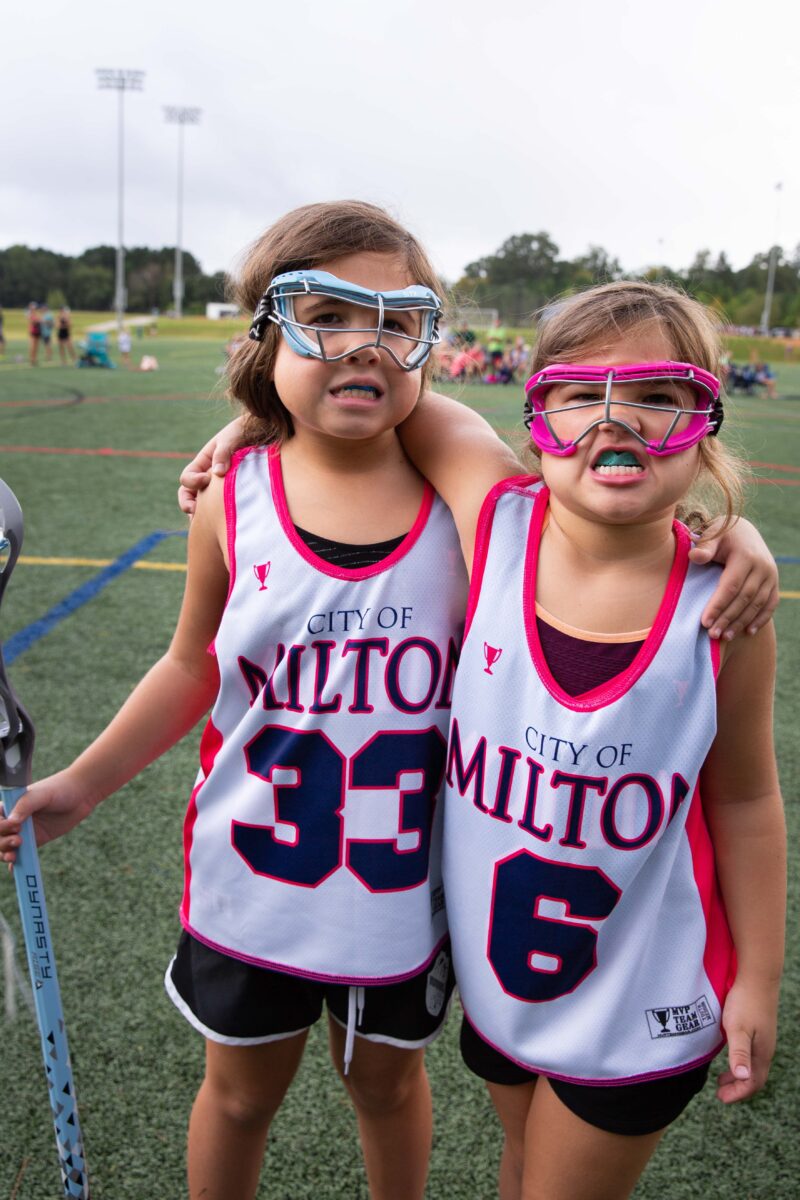 It’s been a rough start to the sports year in 2020. The girls took a lacrosse camp this summer and LOVED it, so we skipped our usual fall activities and signed up for two-day practices and two-game Saturdays because the Shove girls were all in. To make matters even better, Cricket was able to age-up to E.V.’s team (her little sister dreams came true!), so we were majorly excited for the season to start, but when it did…

A couple practices in a row, E.V. went from red-faced and light-headed to pale and clammy in seconds, thought she was going to throw up, and became convinced  that lacrosse was making her sick. (It’s hard to explain overheating to a third grader; she insisted it was her facemark, haha!) E.V. started asking to quit, being scared to go to practice, and being miserable on the field.

So we tried everything. EVERYTHING.

I changed mouthguards, bought cooling towels, adjusted her eating and drinking on practice days, tested out one million hydration drinks — and after all the rigamarole…it worked! (Okay, so *maybe* a few cloudy + windy practices also had a bit to do with her turnaround, but I put so much into getting her to re-love lacrosse that I have to believe my efforts paid off, haha!)

This weekend we finally made it to our season openers: two games back-to-back, and the girls LOVED it. (And so did I.) No one got overheated; no one got sick; and everyone had a blast.

(Now, BRB, off to learn the actual rules of the sport because, gosh, it’s complicated, haha!) 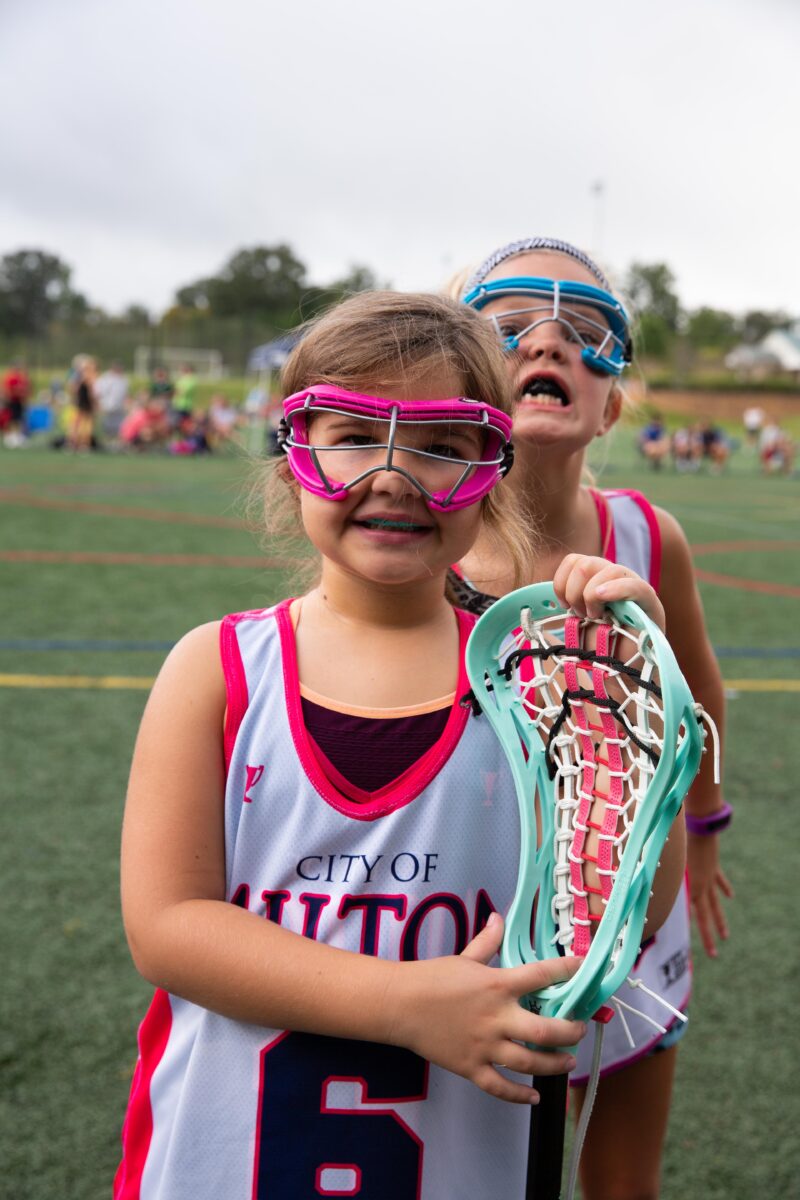 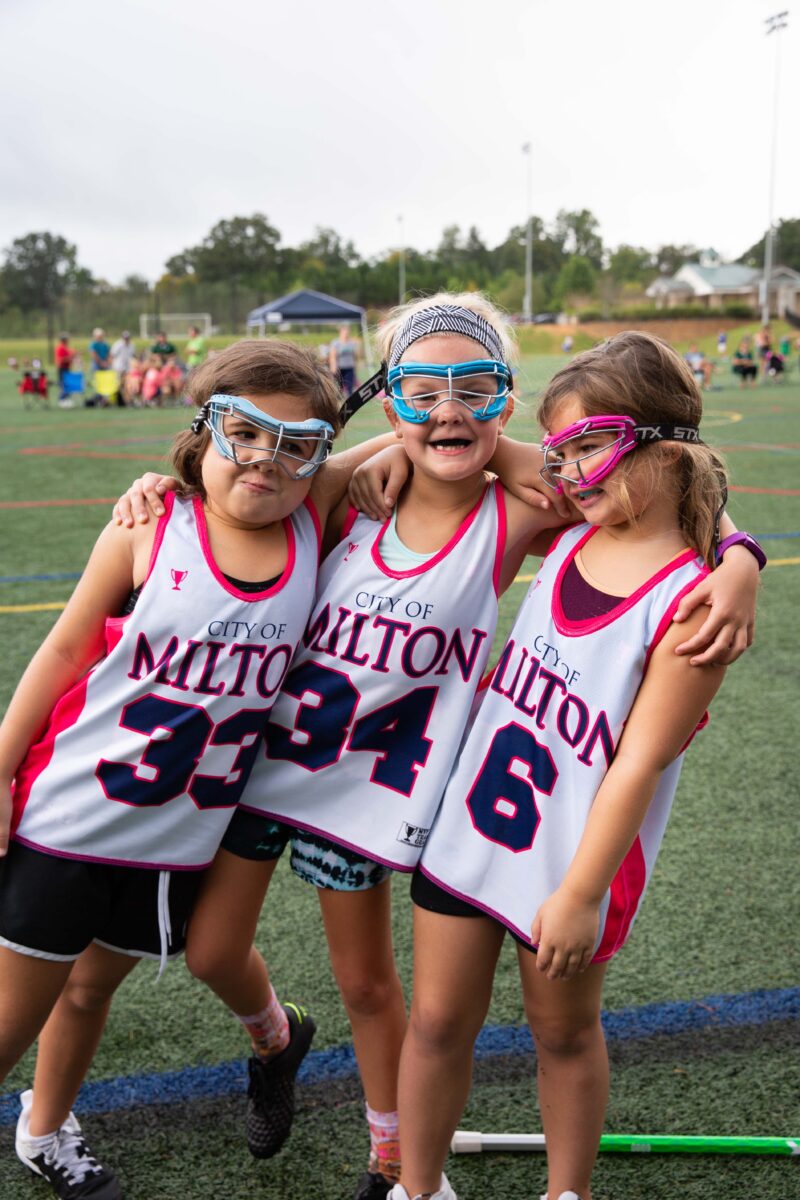 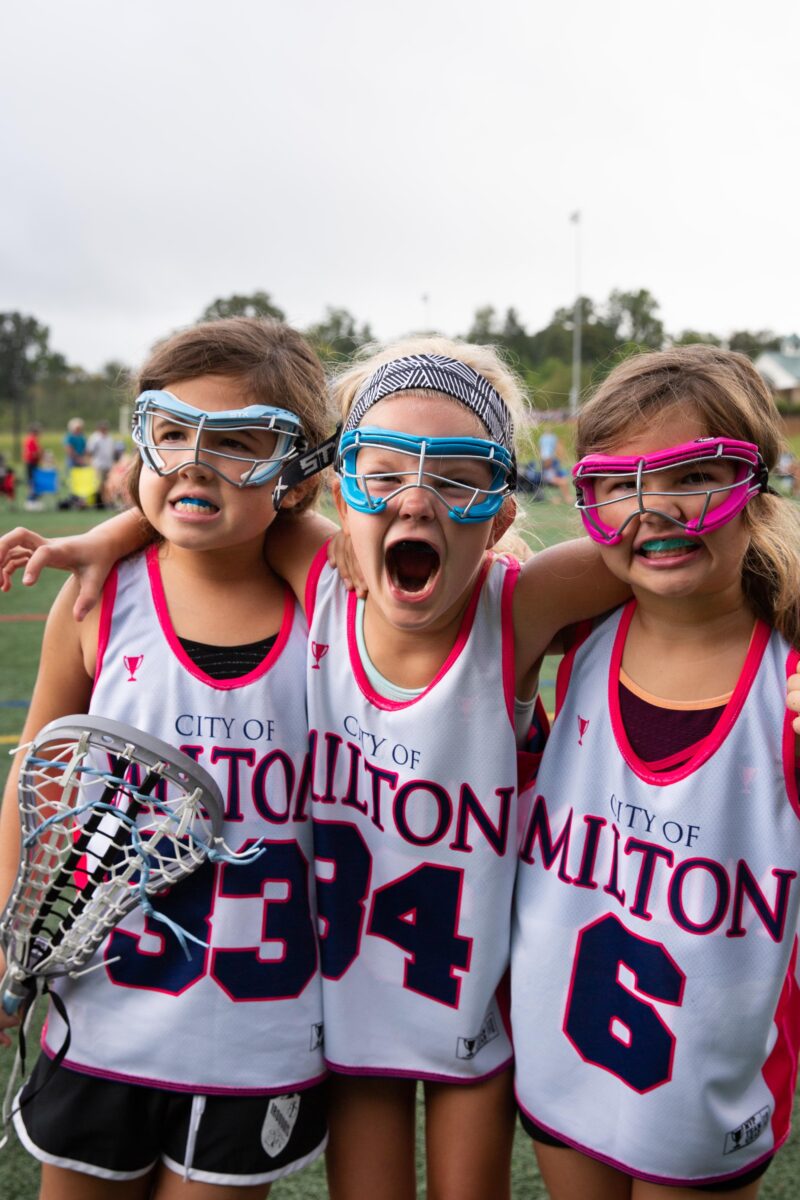 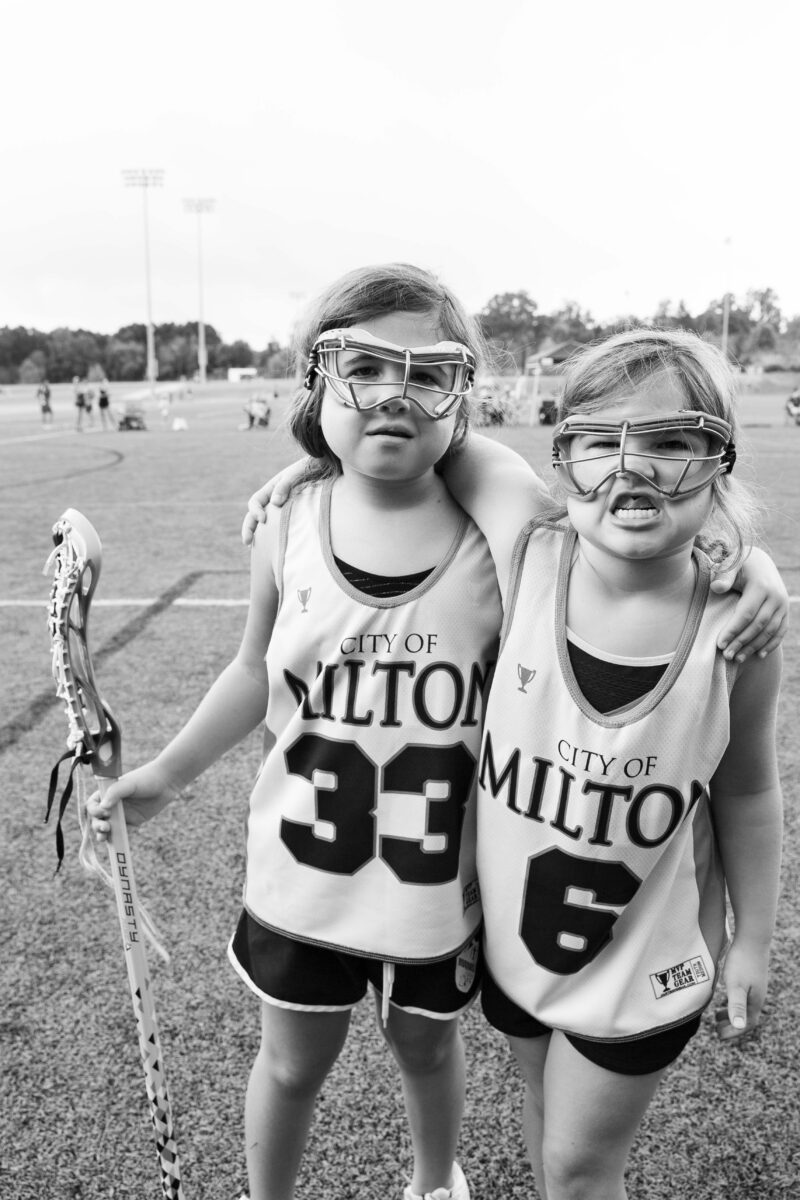