I’ve been a Macy’s cardholder since I was 16. Yep, SIXTEEN. It’s been our family’s department store of choice for decades now, but despite our longtime loyalty, neither my mother nor I had ever ridden Macy’s Pink Pig, a Christmas tradition in Atlanta for over 50 years. With the addition of Emma Vance to our family, the holidays have taken on new life, and so my mother invited all of the Shoves to join her in an inaugural ride this past Saturday. The bonus? Not only did we get to ride Priscilla, we got to have a pancake breakfast with the her!

Yes, it was a super early morning to get from Alpharetta down to Lenox, but it was well worth it. In fact, E.V. woke up extra early on her own and was all smiles as we got ready. It kind of felt like she just knew that something extraordinary was happening. We piled in the car with the grandmothers and headed down to Macy’s, Emma Vance taking a quick nap during the drive. We had hot chocolate while we waited, personal place settings set for us in a special tent, and a yummy catered breakfast, complete with pig-themed pancakes! After we ate, we rode the Pink Pig for the first time ever, and Emma Vance was enthralled. There’s a “no lap” rule, so thankfully she’s been working on her sitting up all week. :) After the ride, Nanny bought Emma Vance a plush pig to commemorate the event, and she’s been playing with it ever since. It was such an exciting morning that Emma Vance hardly ate a thing and passed out as soon as we began the drive home–as usual! (And, yes, I made her wear a pig hat to the festivities. Ha!) And a very good time was had by all!

One of the best parts of the holiday season is the sense of tradition and wonder that it invites into our families’ lives each year. I can’t wait for next year’s ride, and the year after that, and the year after that…It’s exciting to think that we’ve just begun a tradition that Emma Vance will remember when she’s all grown up, and I hope she looks back on these memories with as much fondness that I will. 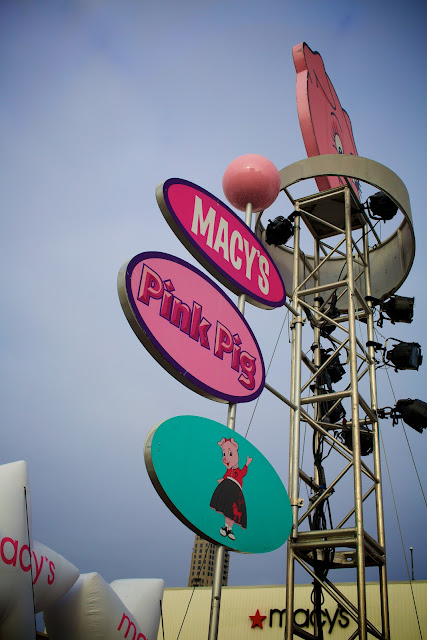 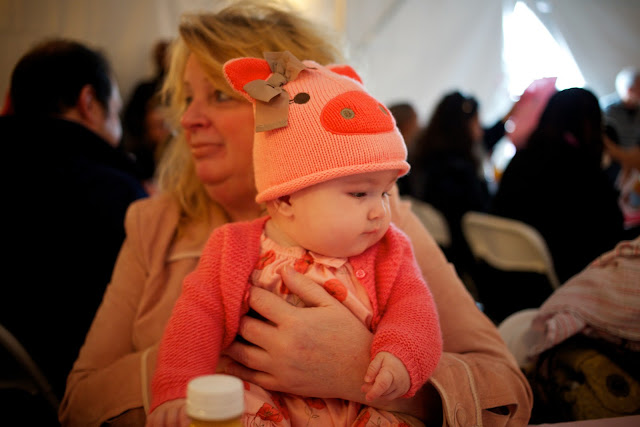 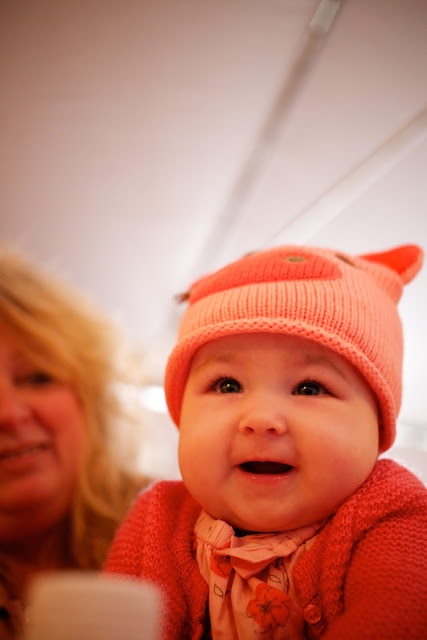 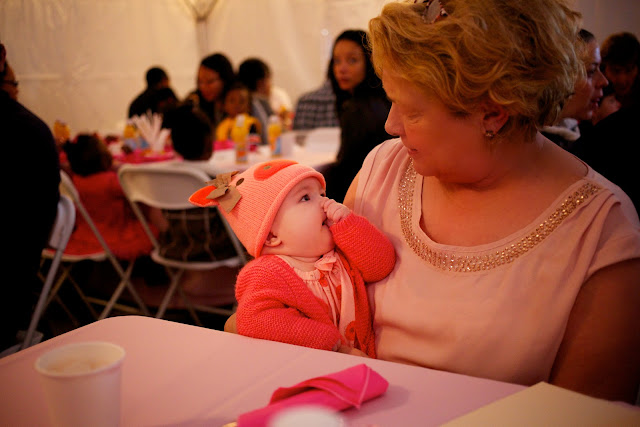 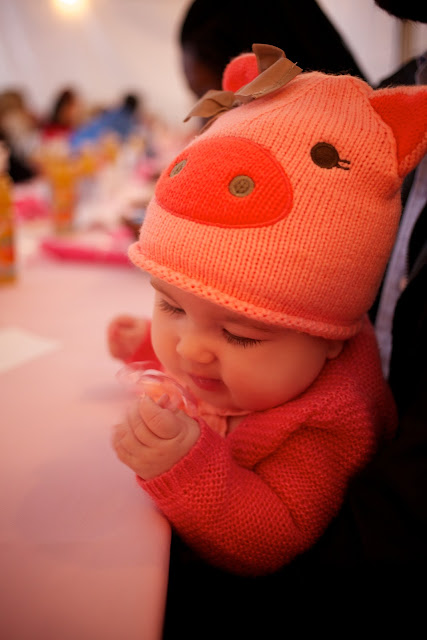 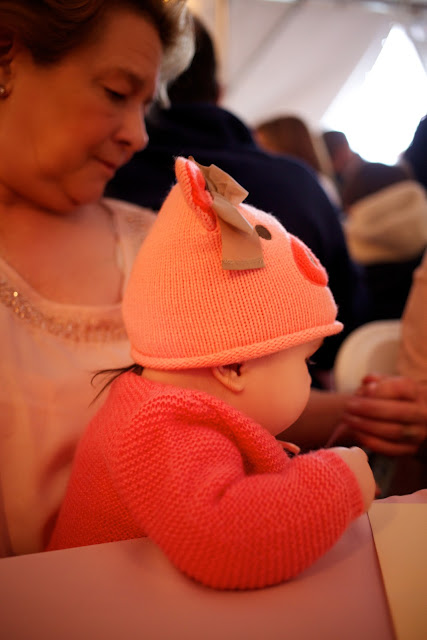 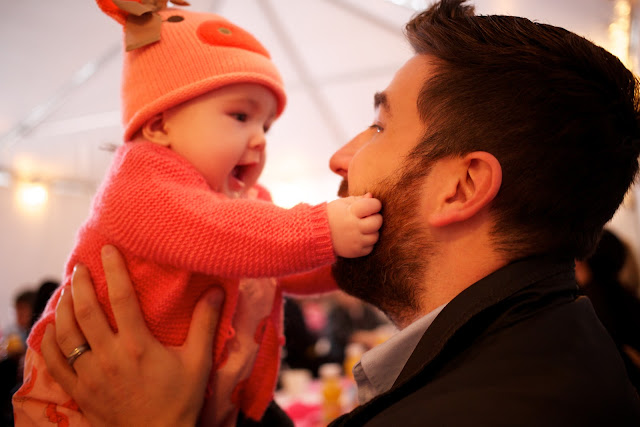 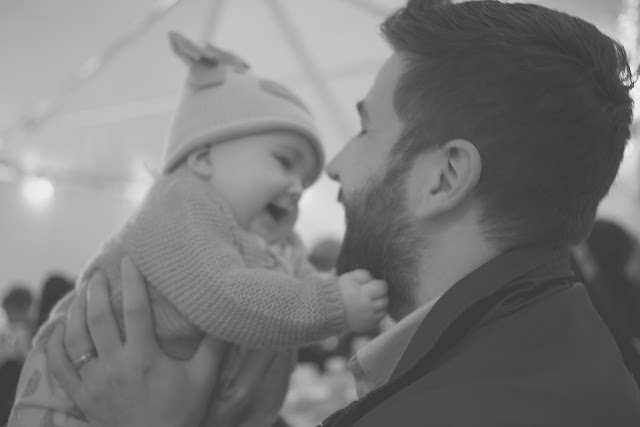 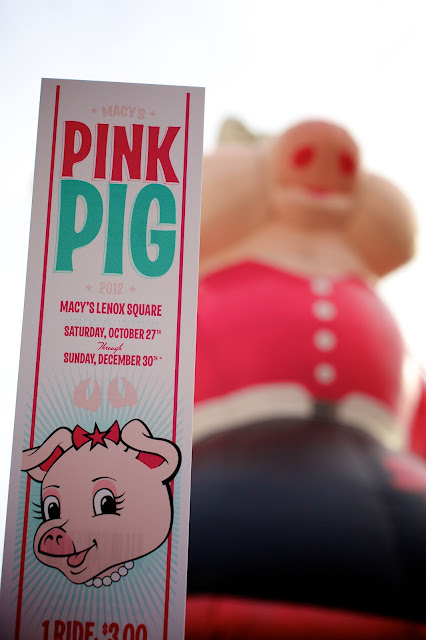 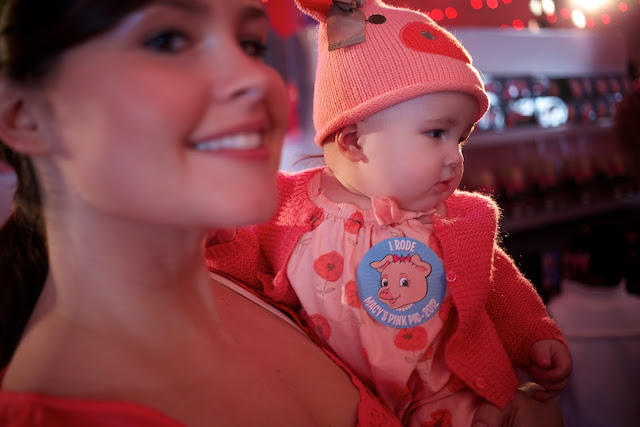 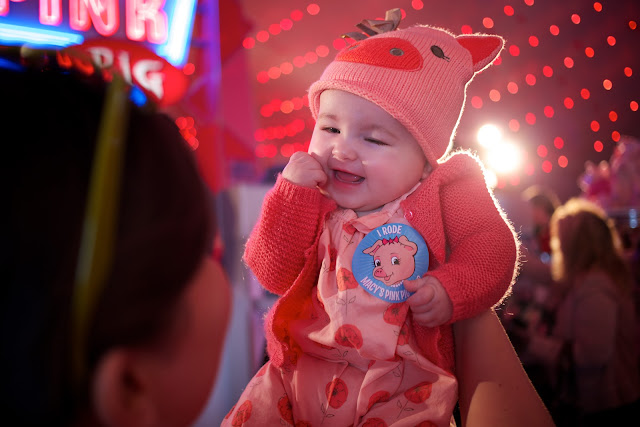 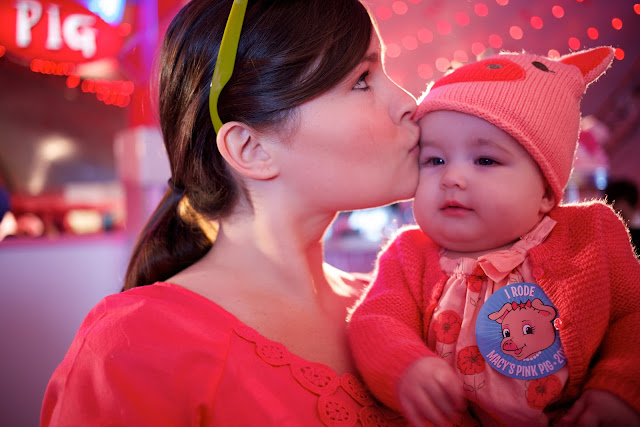 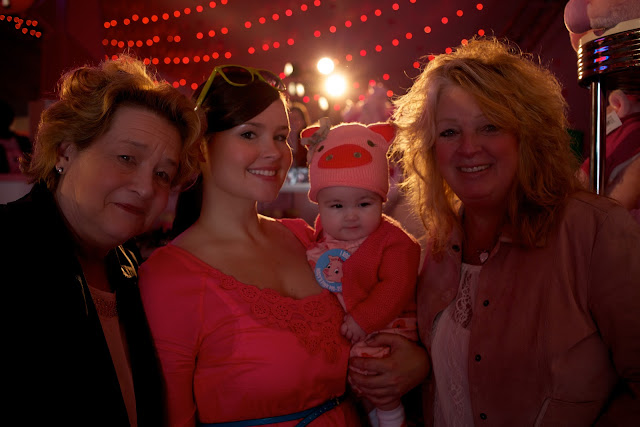 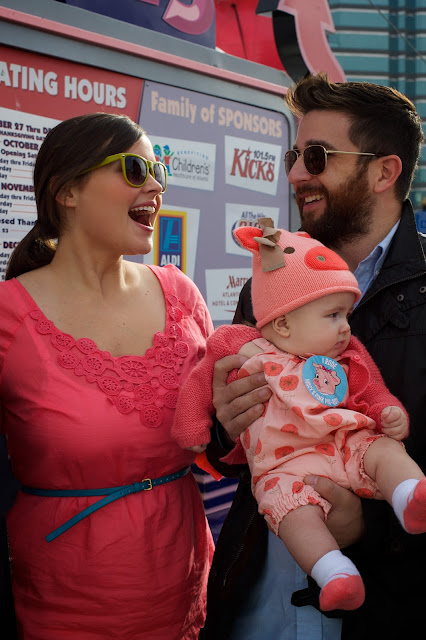 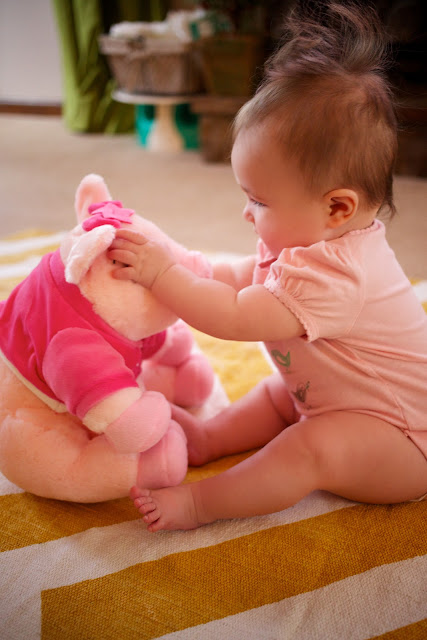 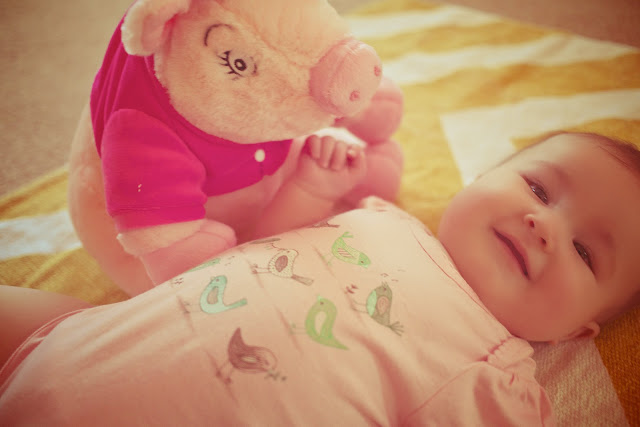