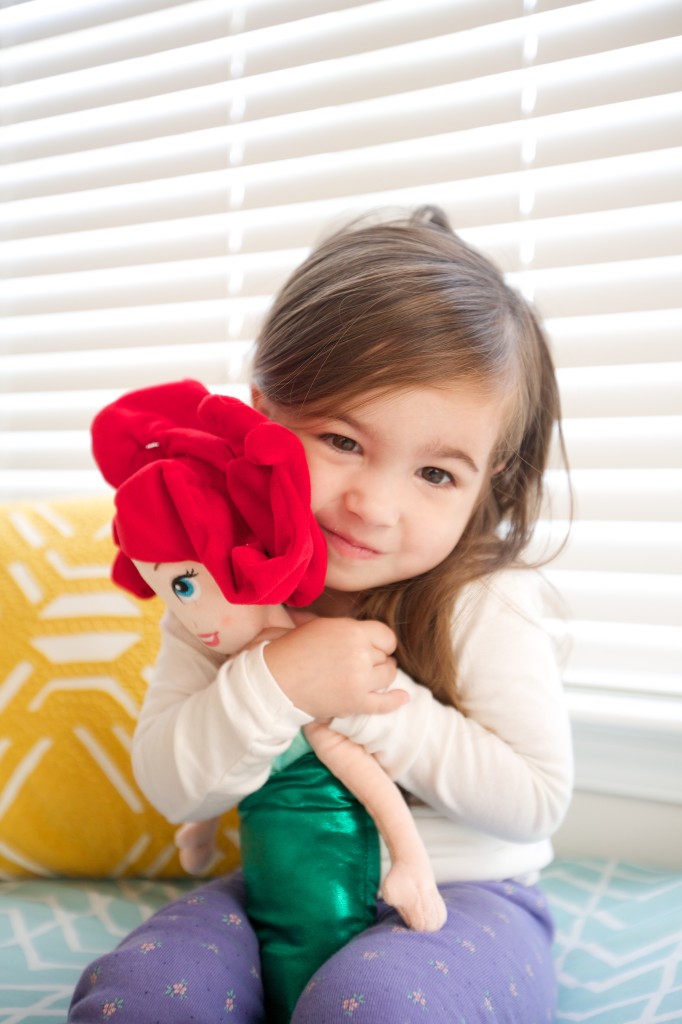 Last night E.V. said her first independent prayer, and it was so. freaking. awesome.

In the inky blackness of early nighttime, the girls and I were attempting to calm down, sitting on the floor in E.V.’s bedroom. Our attempts weren’t too successful, though, since Emma Vance and Cricket were running around me in circles as I sat criss-cross-apple-sauce in the center of the room with a stack of Little Golden books next to me. We’d read (or at least started) about half a dozen of them already, and I was done with story time.

“Hey, E.V., it’s time for prayers. Is there anyone specific you want to pray for tonight?”

I haven’t asked E.V. that question in quite a while, partly because we’ve been crazed around here (and so has bedtime) and partly because anytime I’ve ever asked before, she’s given me a blank stare. But last night she spoke immediately.

I paused for a second, trying to muster a response. How do you honor a request like that with honesty and earnest? I mean, what exactly do princesses need prayers in regard to?? Escaping their evil stepmothers? Not eating poisoned apples? Thankfully, before I had to come up with a sufficient answer, E.V. came up with her own.

In an instant, my wild three-year old dropped to her knees, clasped her little hands in front of her, and began to loudly pray:

and Sleeping Beauty not sleep.

It was so utterly adorable that I was literally speechless. LITERALLY. (And that doesn’t happen often!)

I know there’s an emotive, Christ-filled reflection that should accompany this story, and technically there is (Oh, the innocence of children that delights the Lord!), but to be completely transparent, the cuteness of the moment completely overshadowed any sort of deep, meaningful thoughts I could’ve had about the whole prayer. I simply grinned, looked at my sweet girl and said, “Emma Vance, that was the BEST prayer I’ve ever heard.” And I meant it. 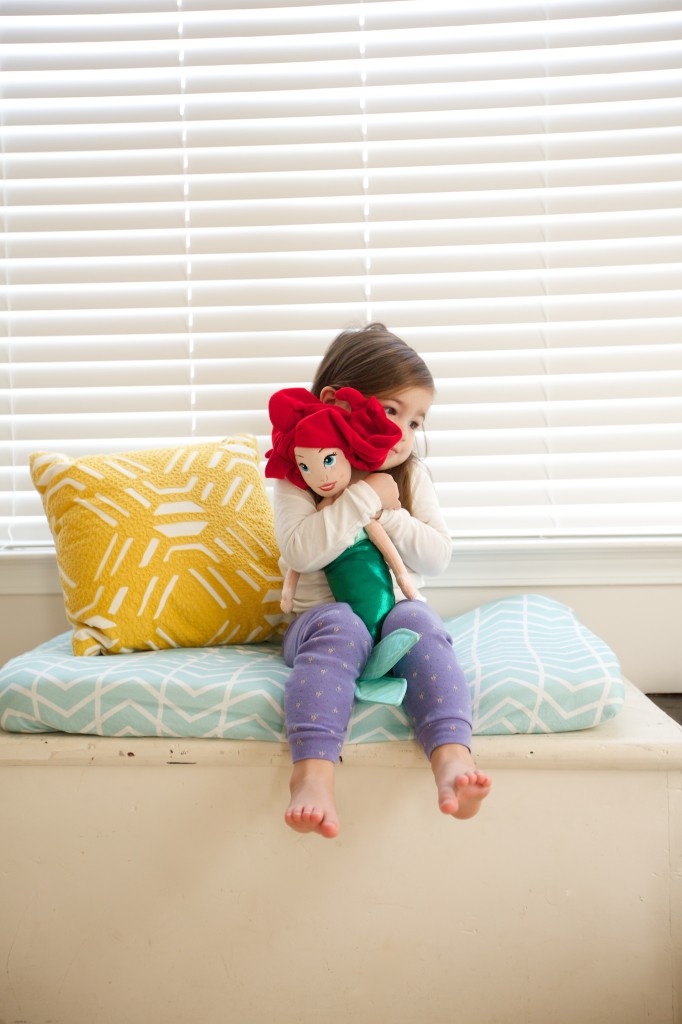 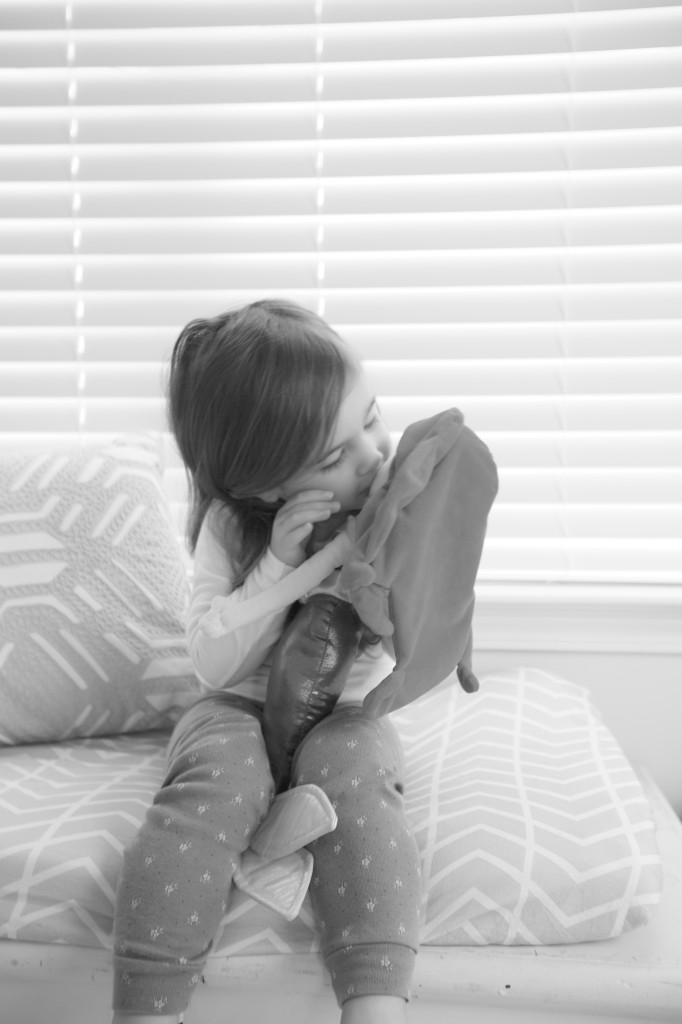 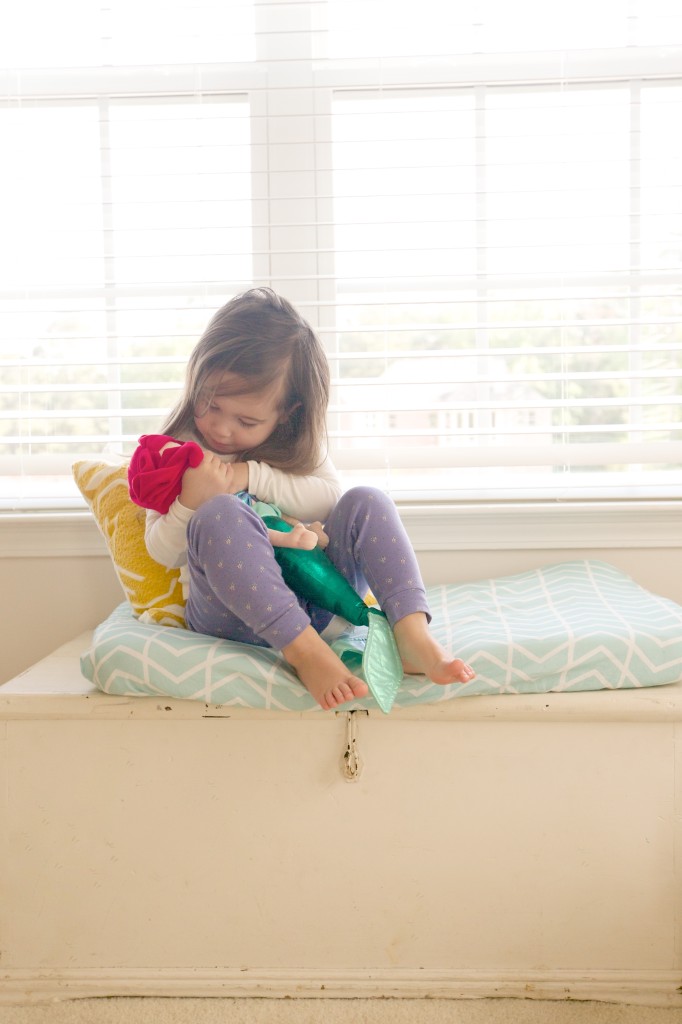