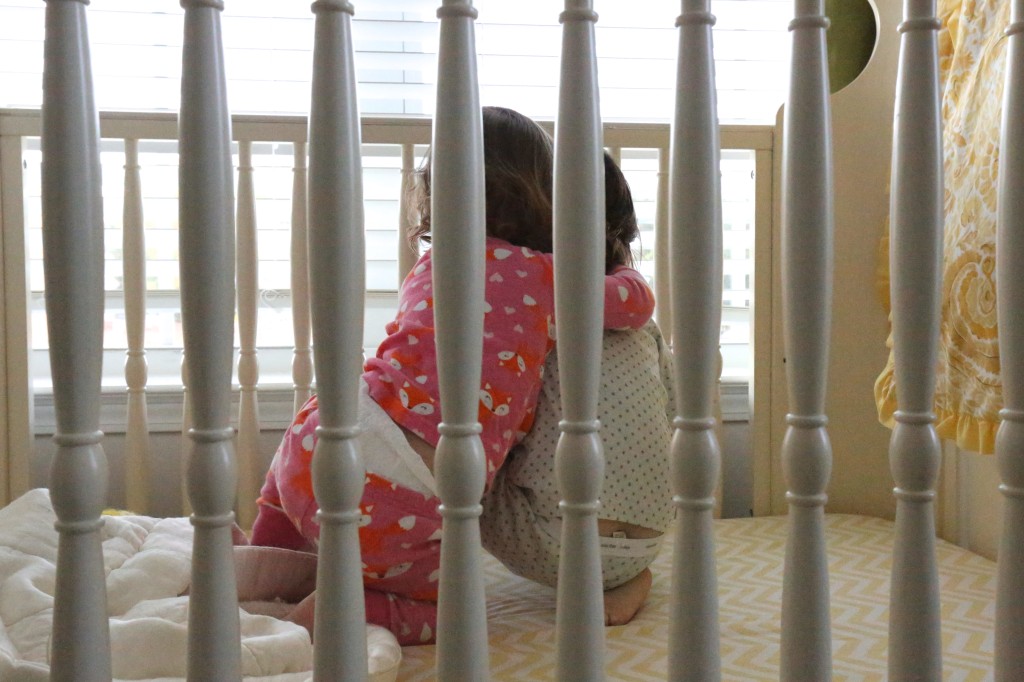 It’s the last night of summer for us, and some unexpected feelings are surfacing. I thought I’d be ecstatic — I’ve been eager to have my mornings free(ish) again after a busy, toddler-filled season — but instead I’m feeling a bit sentimental. I mean, tomorrow brings with it a lot of change, and I might not be as ready for it as I thought I would be. In the morning, Cricket officially enters preschool, and as we cross that starting line, I know we’re stepping into a forward-moving, irreversible season of her growing into an independent person. There’s no looking back once she starts school, which I know from experience. I’m both excited and saddened as I’m laying out her inaugural First Day of School outfit, and I can’t help but feel so much about tomorrow while I manage the very physical reality of actually making tomorrow happen.

So much of parenting is completely dichotomous that sometimes I feel like a crazy person. It’s both consumingly logistical and consumingly emotional, and before having children I would have never imagined that those two seemingly parallel worlds could ever coexist in the same space — and, in fact, that they could exist so closely that one could hardly survive without the other. As parents, as mothers, we spend so much energy on the who-what-where-when-hows of life that it can be overwhelming, and still we are fully involved in the emotion of it all as well. It can be a cruel game at times: It’s our job to usher these little people forward into independence and adulthood, and all the while we’re apt to lament and mourn the accomplishment of just that. With each new “first,” there’s a sense of pride…and of loss. How is that fair? And yet somehow it’s the lot parents have been cast in life, and we revel in it. In any one single moment in time I’m sad about the finality of the past being over, focused on the needs of here and now, and dreaming of what tomorrow holds for my children — and I wouldn’t have it any other way.

Perhaps I’m feeling extra sentimental about tomorrow because tonight not only marks the last day of summer for us, but also because it’s the last night Emma Vance will have a crib in her room. Her big girl bed arrived a few weeks ago, but we didn’t immediately dismantle her crib. Instead, we shoved it to the other side of the room as a crutch “just in case.” I hadn’t planned on moving Emma Vance out of her crib this early, but on an impulse I decided it was time. Leaving her crib assembled was a safety net of sorts for me — logistically and emotionally. Those first few nights I tucked E.V. in her big girl bed, she couldn’t have been more excited about it. I’d tell her that I loved her and that she needed to stay in her bed while I put Cricket to sleep, that if she got out of bed she’d have to sleep in her crib. Her eyes wide, she’d nod in understanding. However, each night shortly after I’d leave, I’d hear the pitter patter of tiny feet outside Cricket’s nursery. For those first few nights, I’d creep out of the dark nursery to confront my oldest child, and every time I’d gently remind her that she wouldn’t be allowed to sleep in her big girl bed if she got up again. However, to my surprise, instead of protesting as I expected, she’d sheepishly ask to be put in her crib. I’d hug her as I carried her back to her room, passing over her bed to grant her request, and each time I was a little relieved that she wasn’t quite ready.

But she is now.

It’s been a few weeks and the crib is getting dusty. E.V. hasn’t mentioned it since those first few nights, and once or twice she has said that cribs are for babies. It’s slowly become a place to throw extra blankets and pillows. On several occasions we’ve been playing in her room, and I’ve wished it was gone so that we had more space. All in all, it’s time. Just like it’s time for Cricket to start school, it’s time for E.V. to have her big girl room. It’s time for me to let go of my babies — at least just a little bit.

So tonight is the last night of summer and of a chapter in both my girls’ lives. Forgive me if I’m a bit emotional, but in a few short hours the sun will rise on a new day. And on that day, I will hand my youngest child over to another person who will teach her new things about this world completely separate from me, and I will dismantle the crib where I laid my firstborn when she was just days old — and every day since then. Tomorrow will be a good day. A tough one, but a good one. 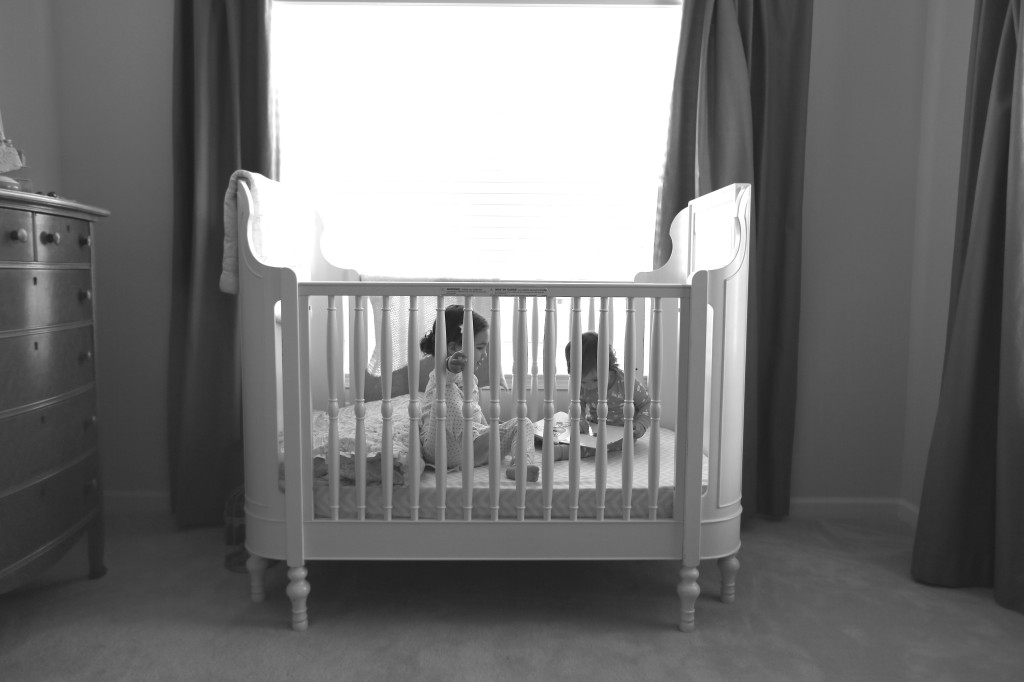 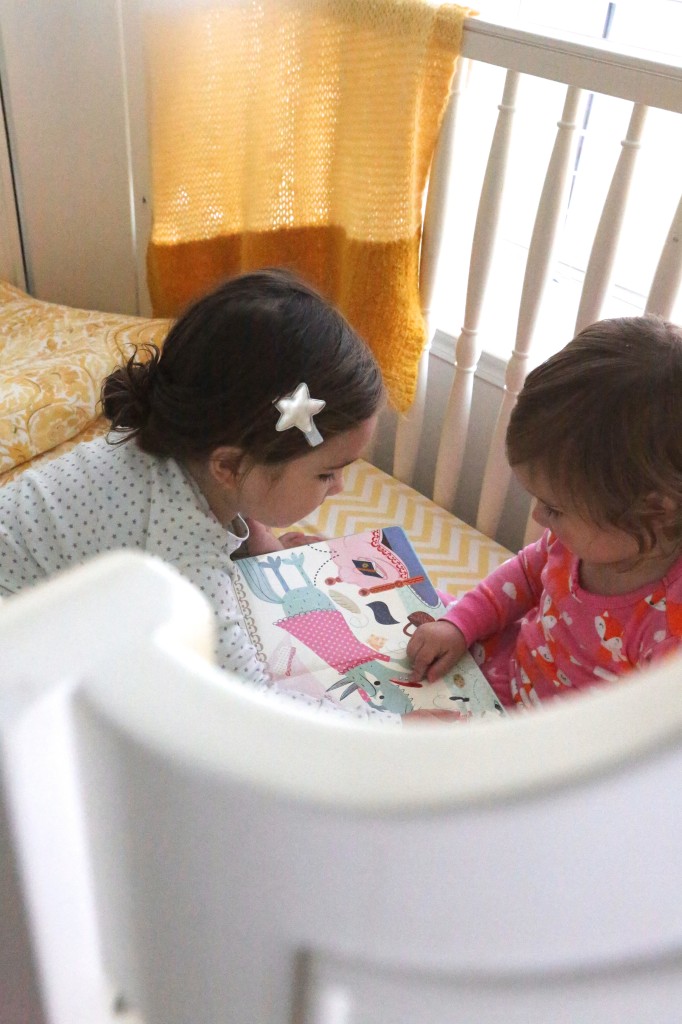 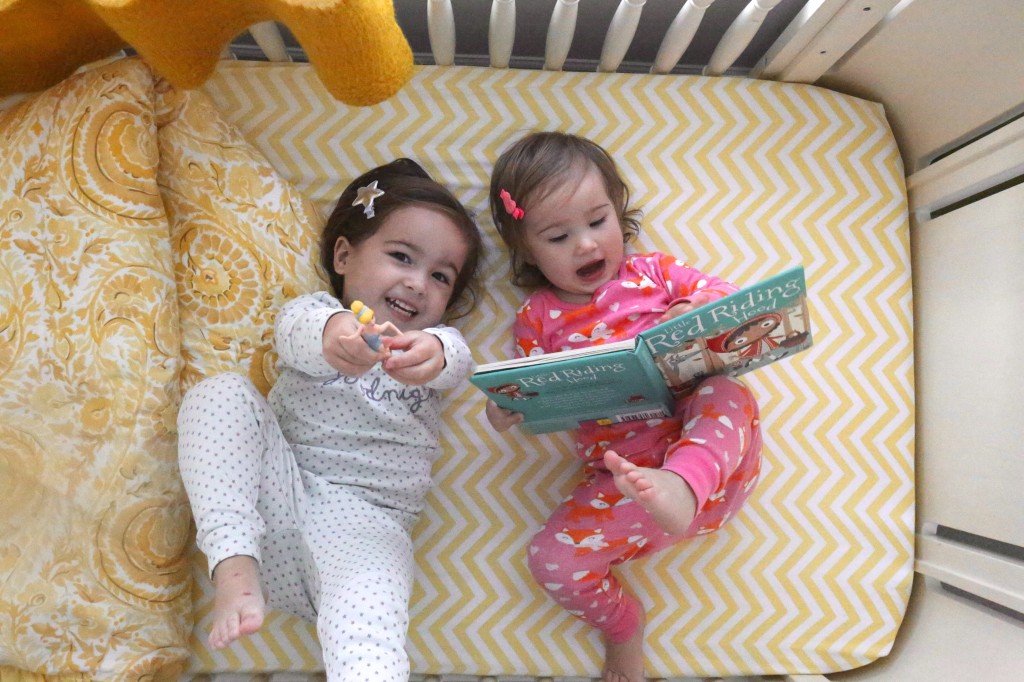 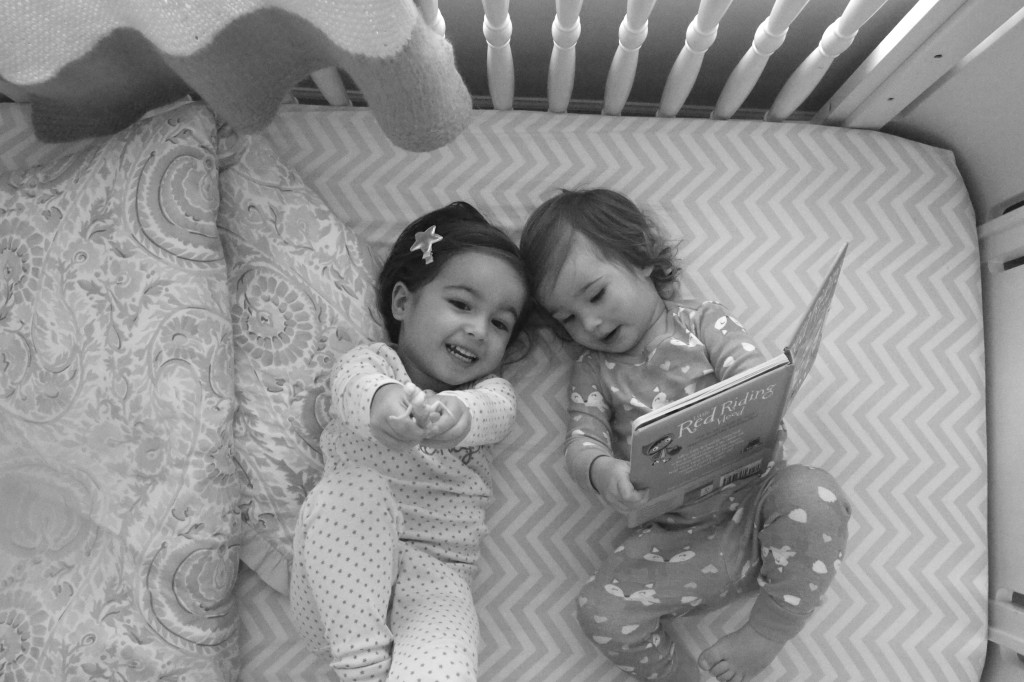 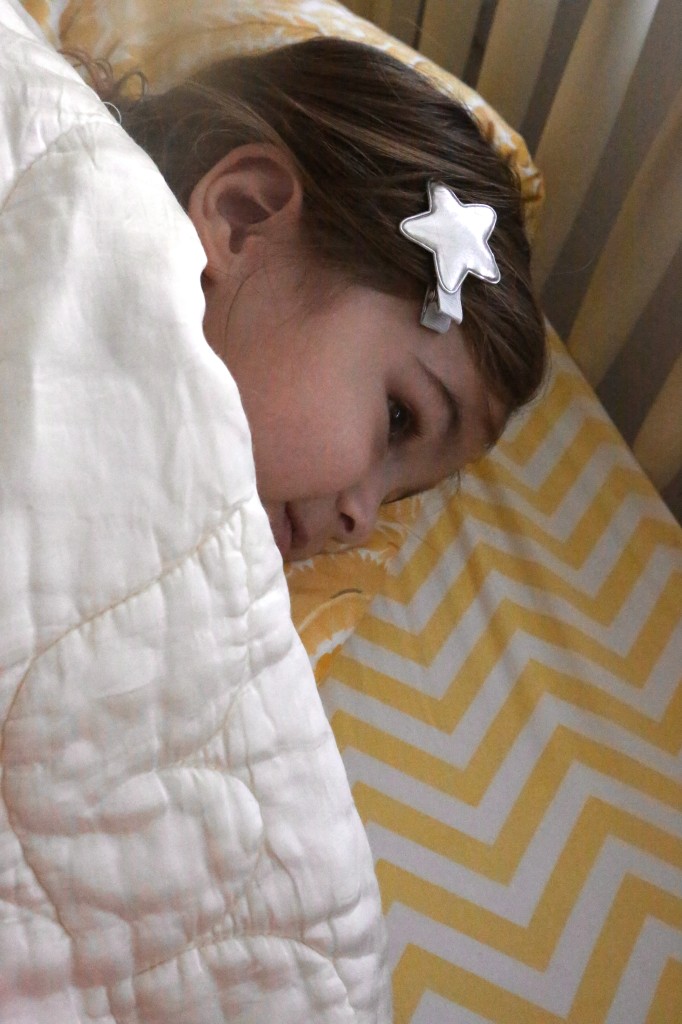 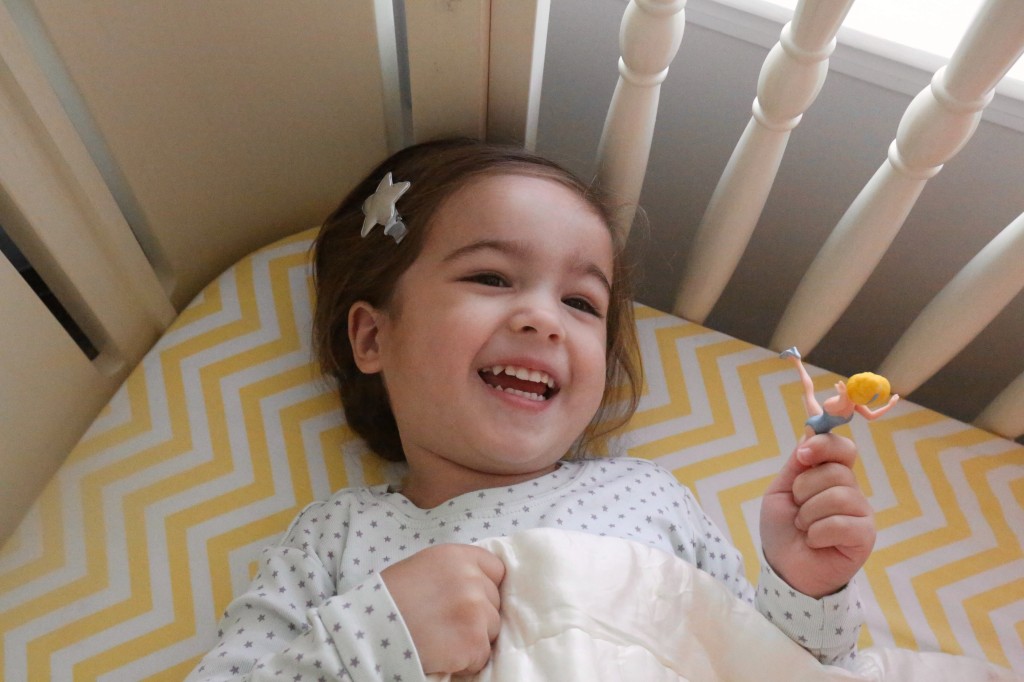 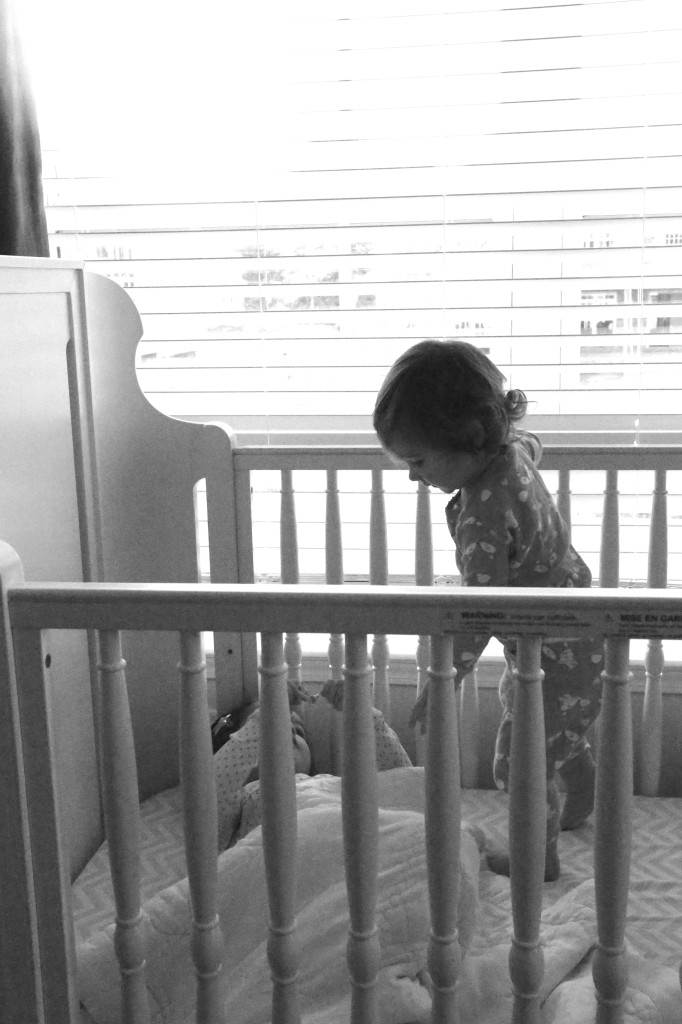 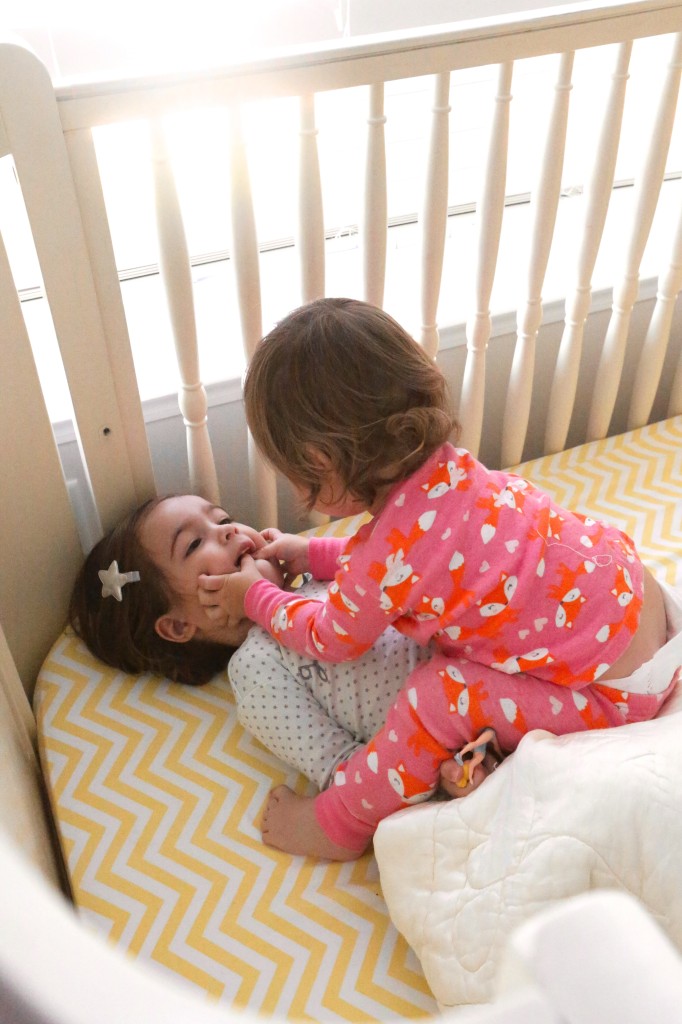 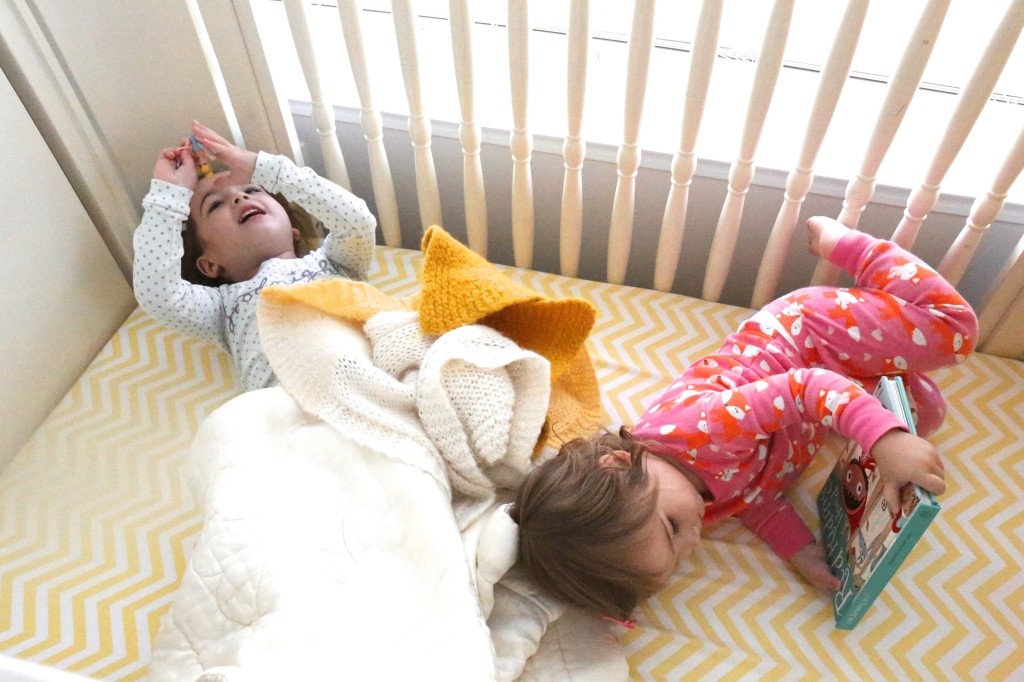 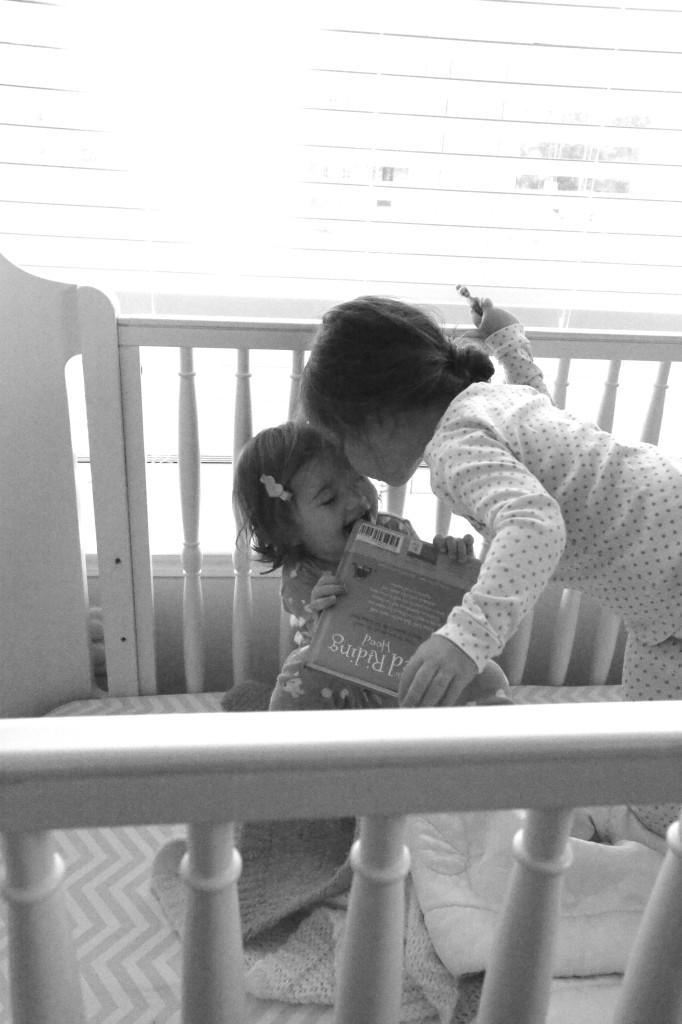 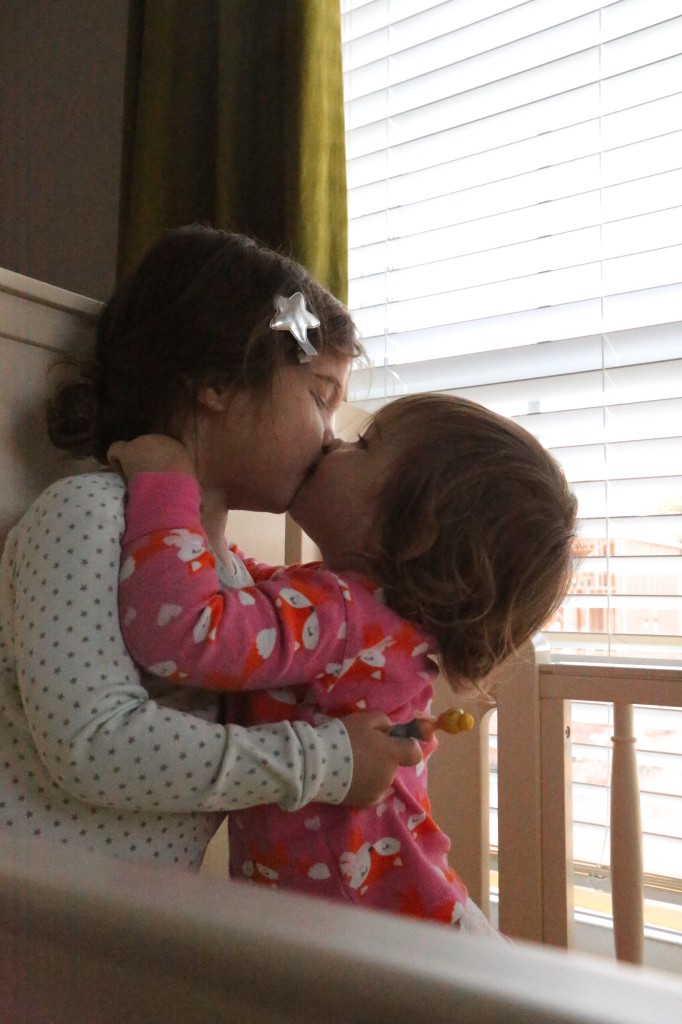 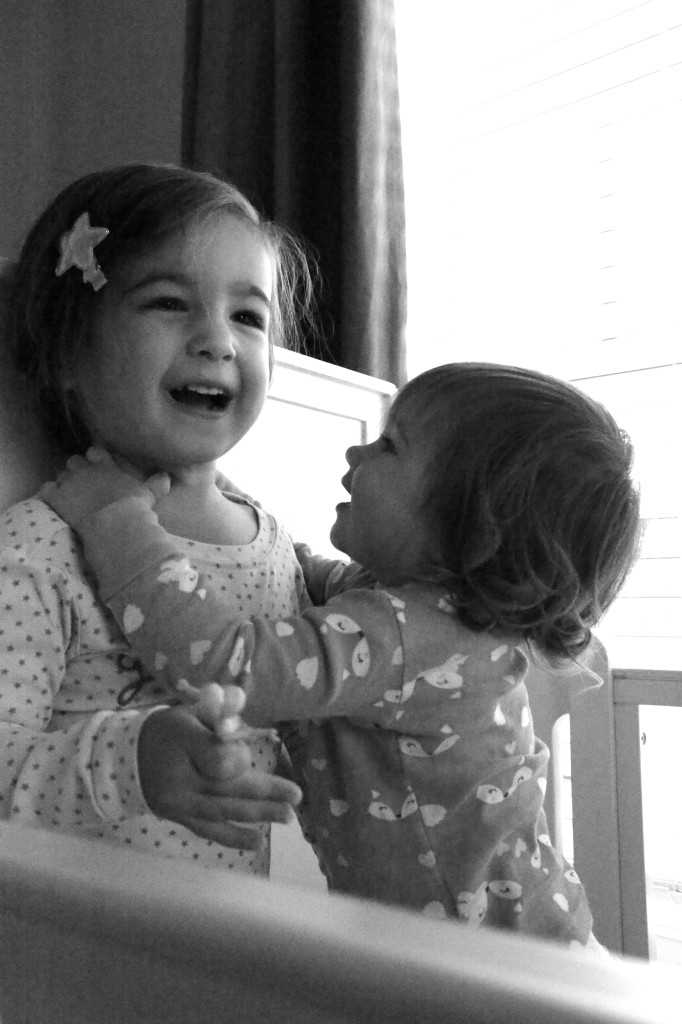 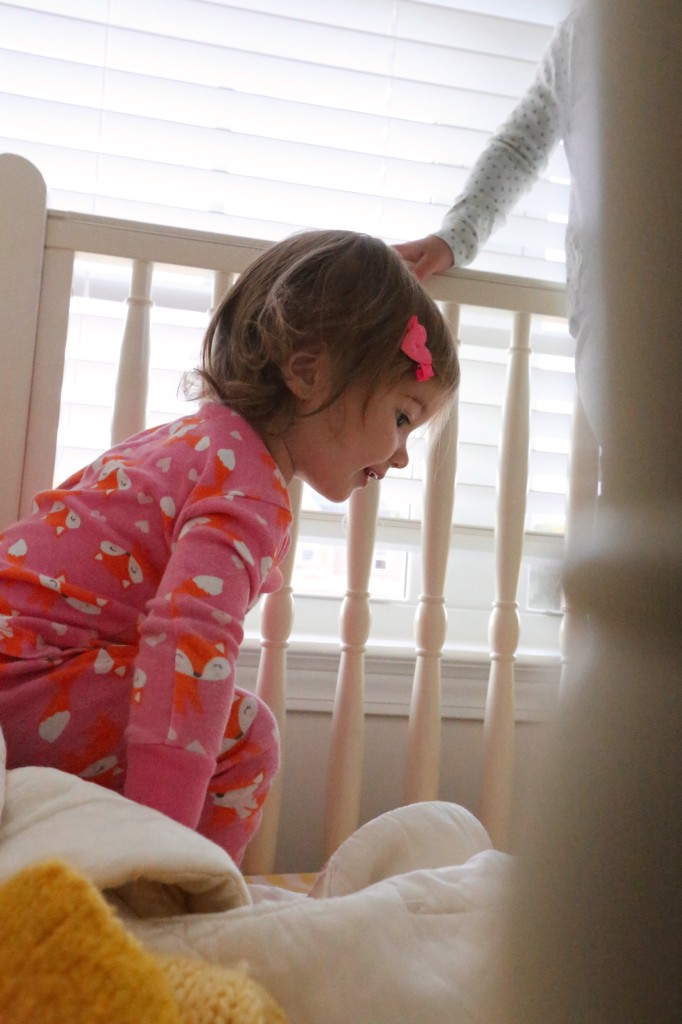 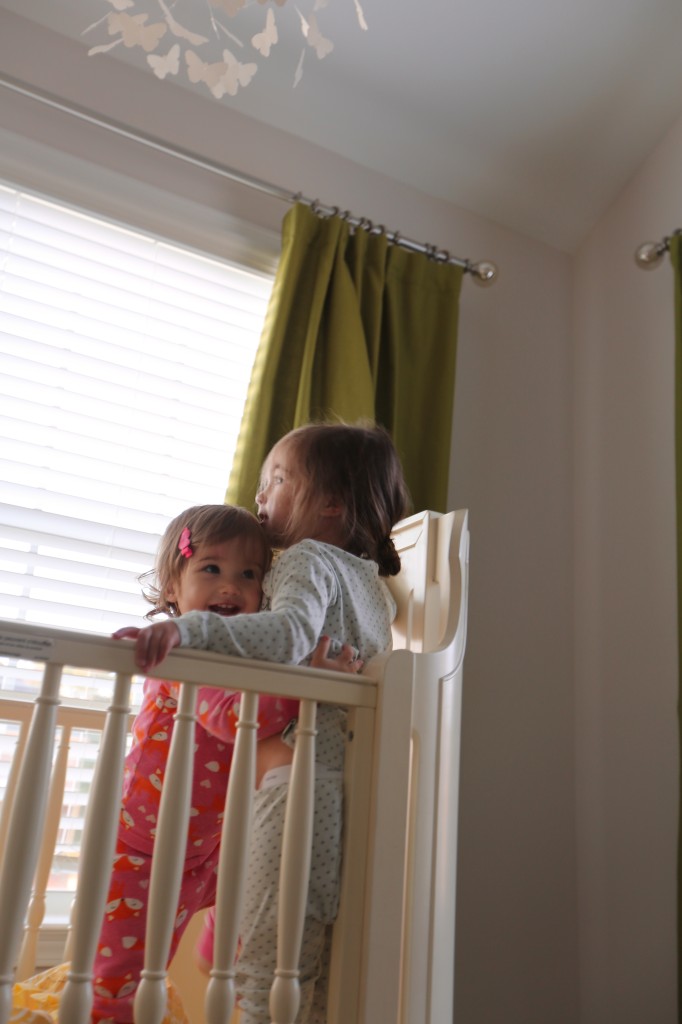 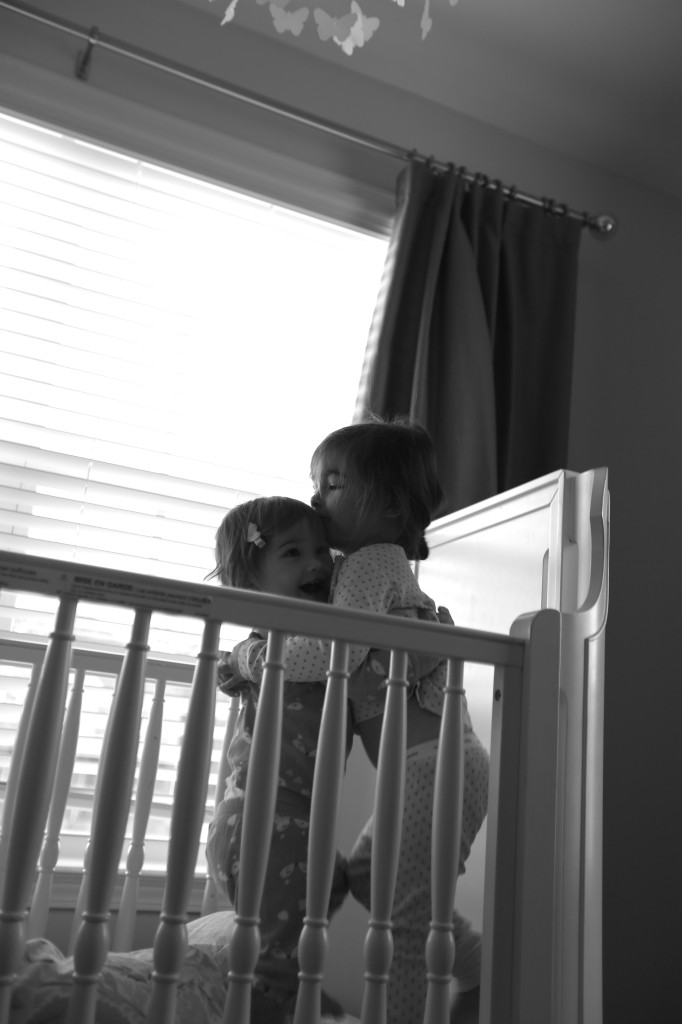