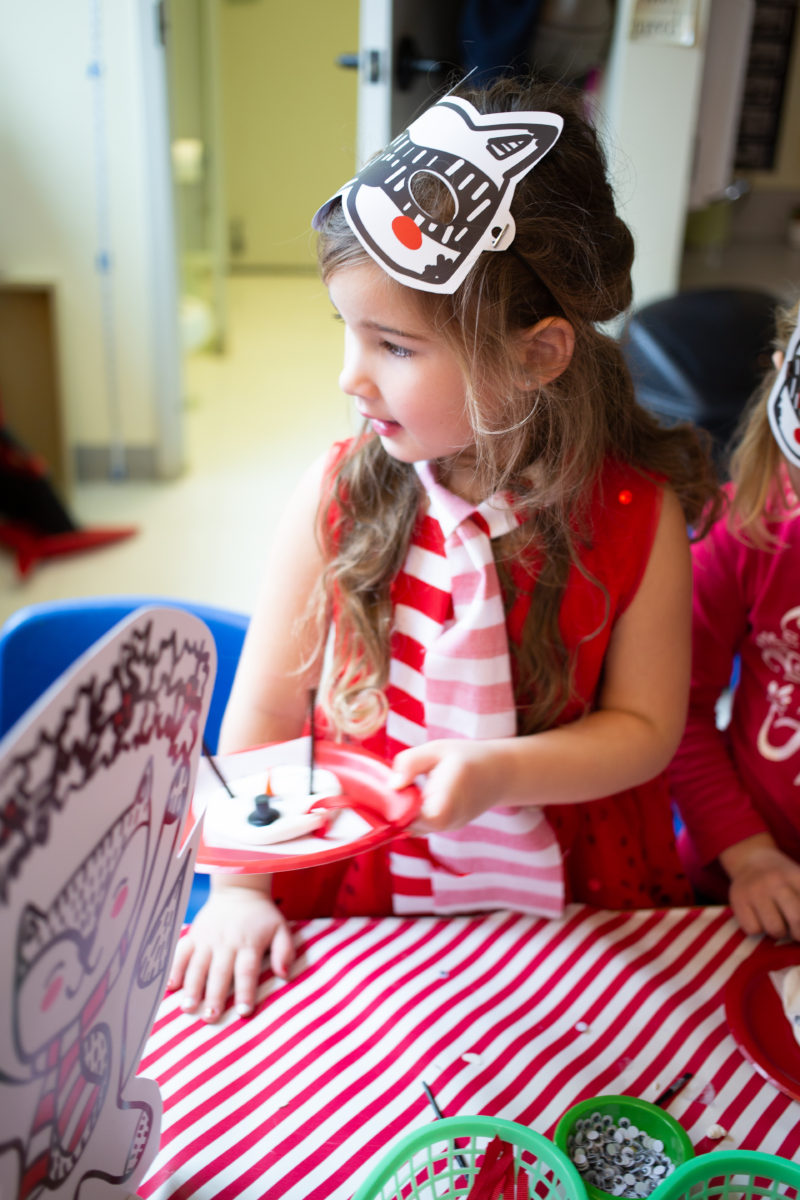 Class parties are my jam! Well, to be honest, any sort of party is my fave. This year as the Room Mom for E.V.’s first grade class and the Christmas Party Coordinator for Cricket’s Pre-K class, I definitely got my fill of pre-Christmas-break festivities, haha!

I was in the same two-party predicament last year and decided to just do the exact same theme with both classes, and it worked fabulously. (I have a hard time doing anything halfway, so doing TWO completely different parties simultaneously definitely would’ve been too much!) Last year we went with a green Grinch theme, and so this year I decided to go red + white. I did some illustrations of animals in striped scarves and carried the theme through with matching masks + fabric scarves. A few candy-cane-colored accent details, and voila! Class party!

This year, both girls’ parties were on the exact same day. In fact, Emma Vance’s party ended only 15 minutes before the set-up for Cricket’s began, and since their schools are about a ten minute drive apart, the schedule was tight. (Let’s just be honest — there was a lot of stress sweating going on, haha!) But everything went as smoothly as I could have asked for and (most importantly) everyone had a good time.

My favorite moment of the whole jam-packed day was during E.V.’s party: The decor was the same for both parties, but the other details varied a bit — food, drinks, music, and the activity. Emma Vance’s class activity was to unwrap a small gift that I had wrapped about one million times. (I lost count, but I used 40 pieces of tissue paper and four rolls of wrapping paper. Yeesh.) The kids sat in a circle and ripping off layer after layer, eager to be the one who unwrapped the last. And then, about 15 layers in, they realized that someone was actually going to win a prize! When it got to E.V. on layer 16, they started chanting, “Go, E.V.! Go!” She grinned as she tore into that present, and Ryan and I locked eyes because it was the sweetest thing to see. Seriously, my heart almost burst open. We must be doing something right with this generation, because they chanted for every dang kid after that, encouraging them and cheering for them. I was so proud!

Was doing two back-to-back parties really stressful? Well, yeah duh. But was it worth it? Well, yeah duh. And I’ll be lucky if I get the chance to do the same next year as well, so sign me up! 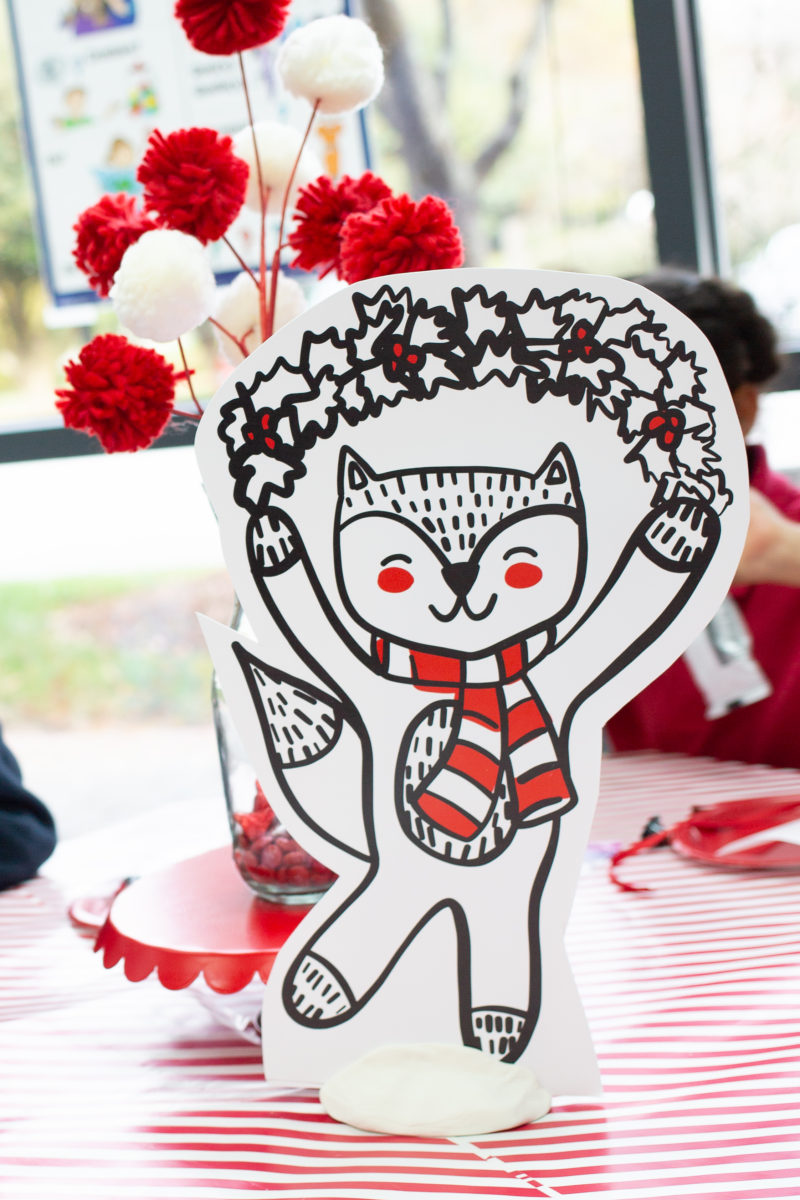 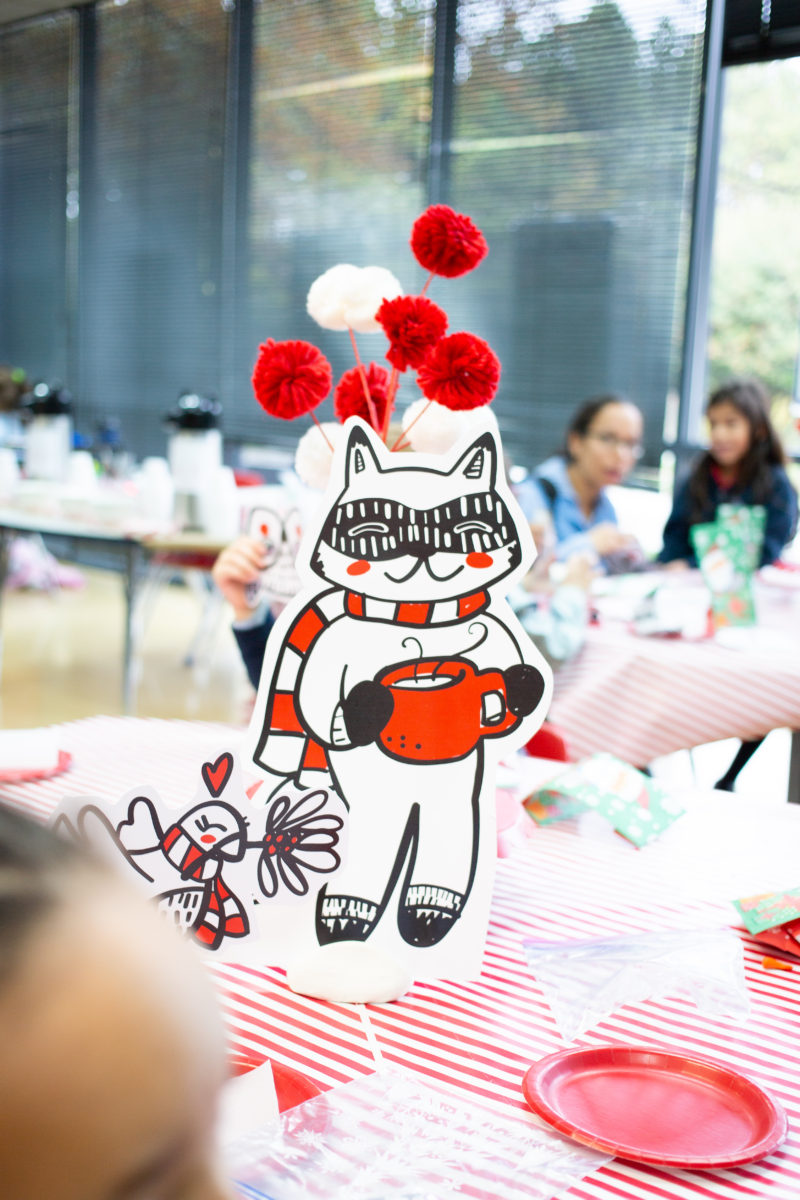 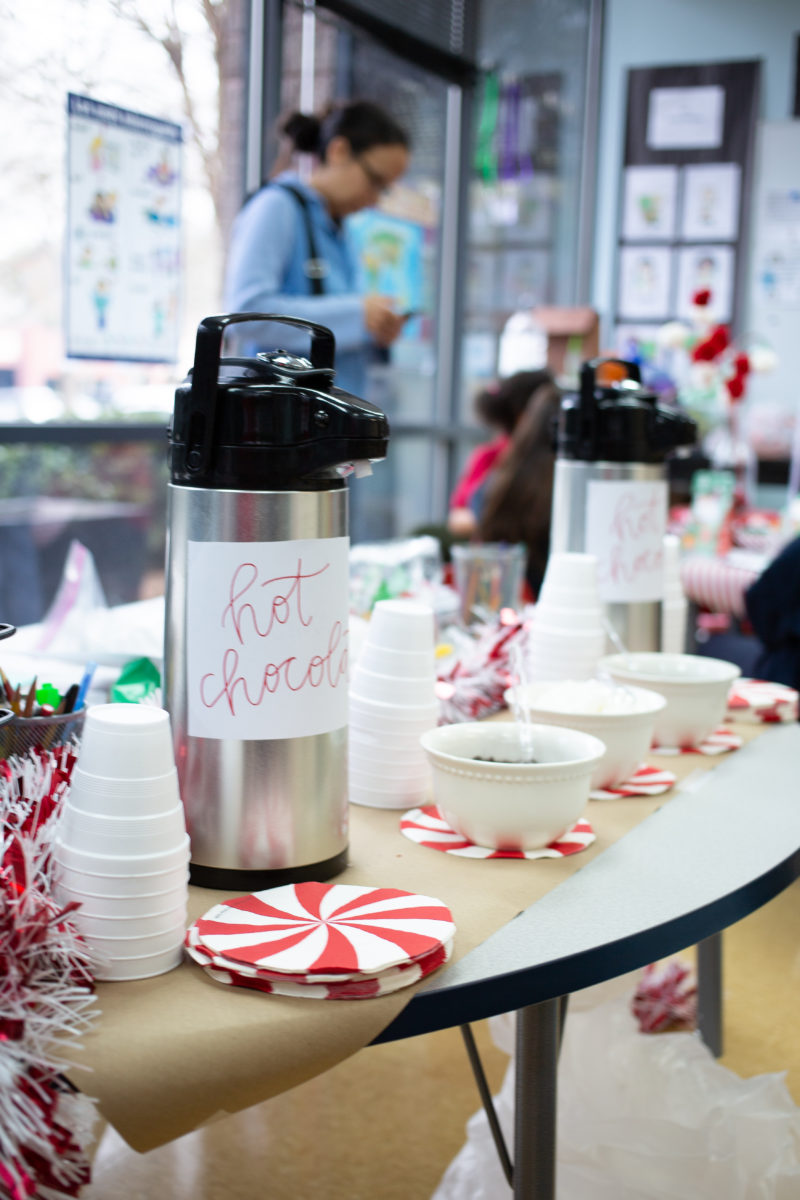 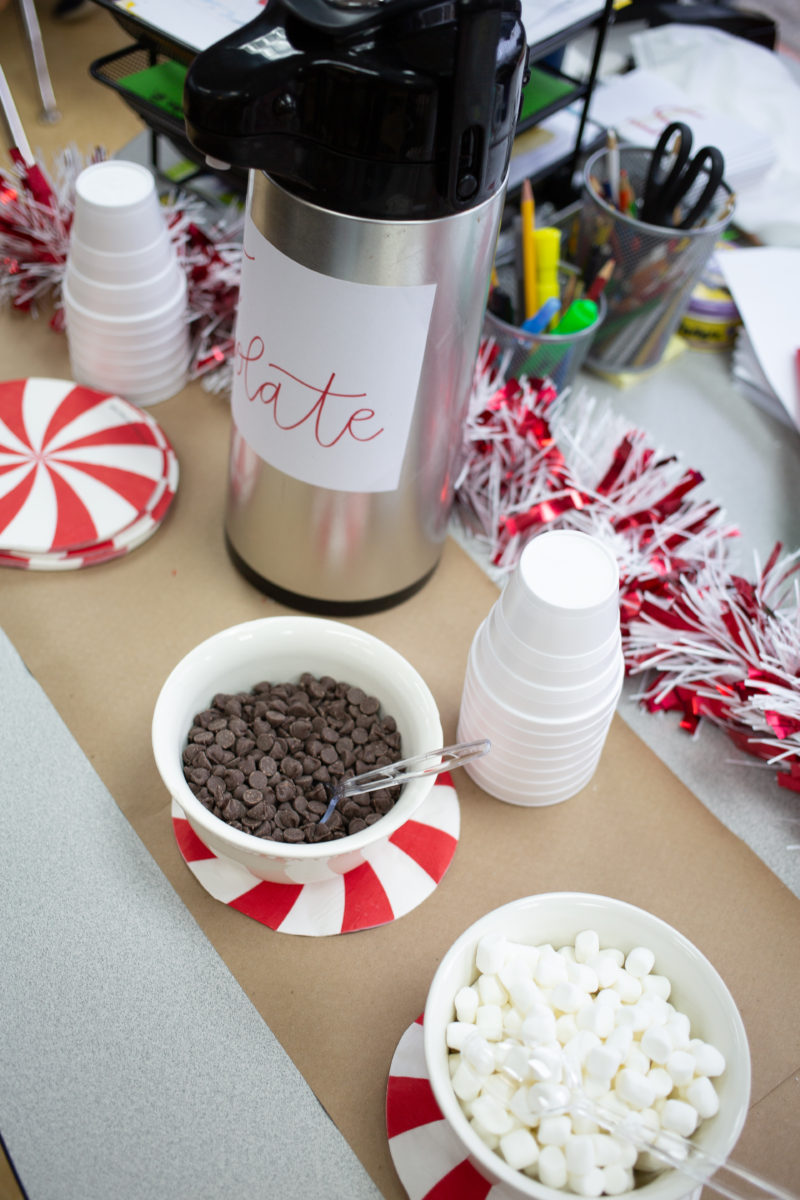 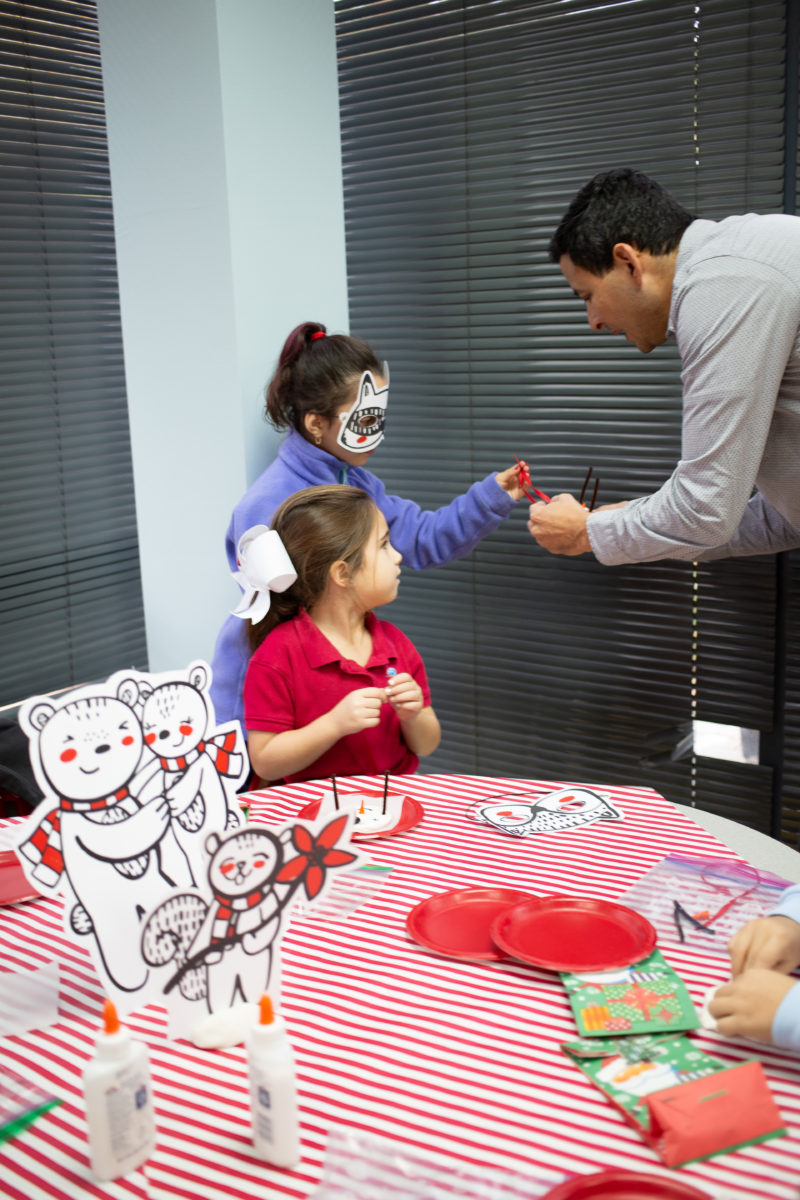 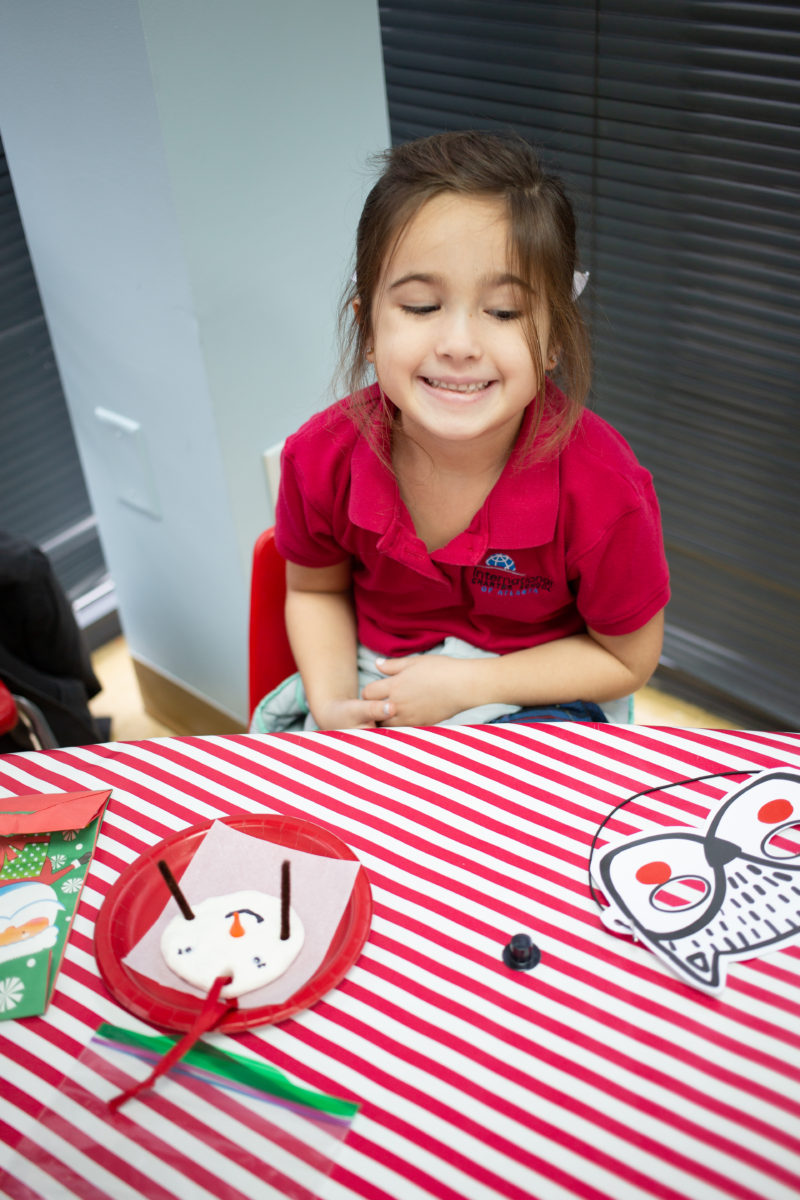 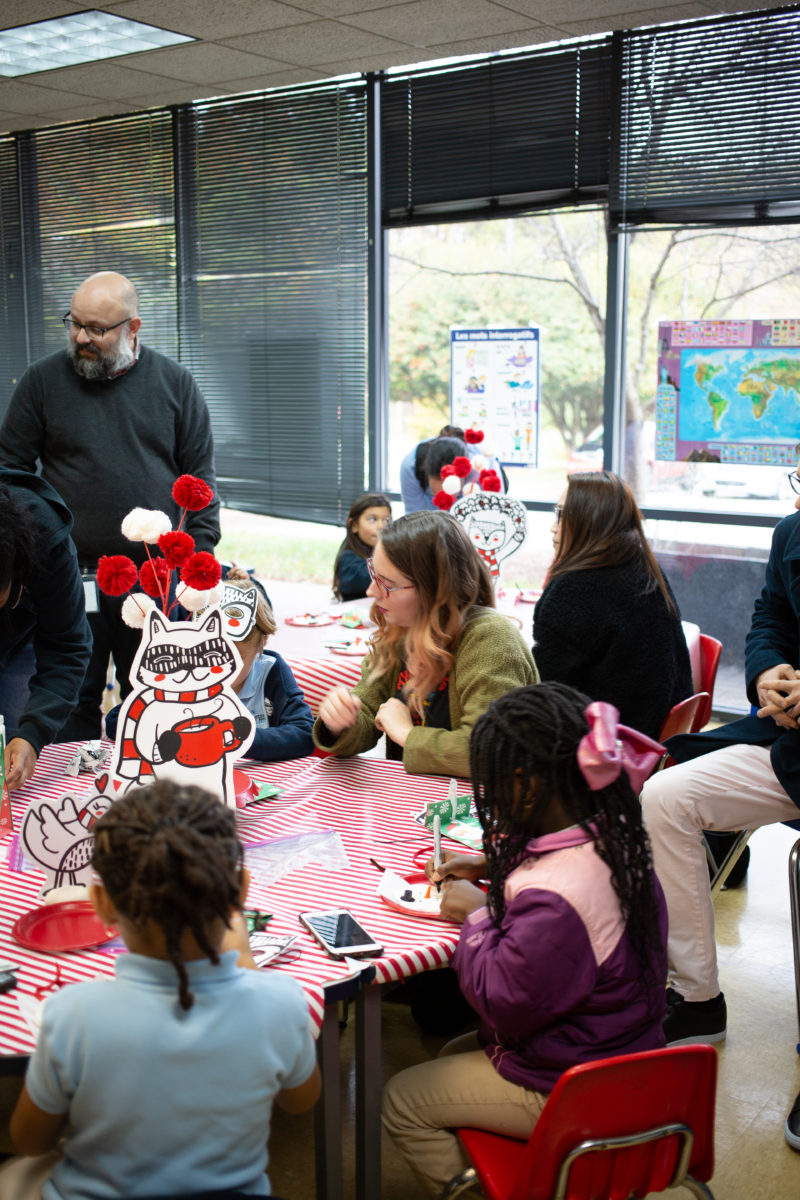 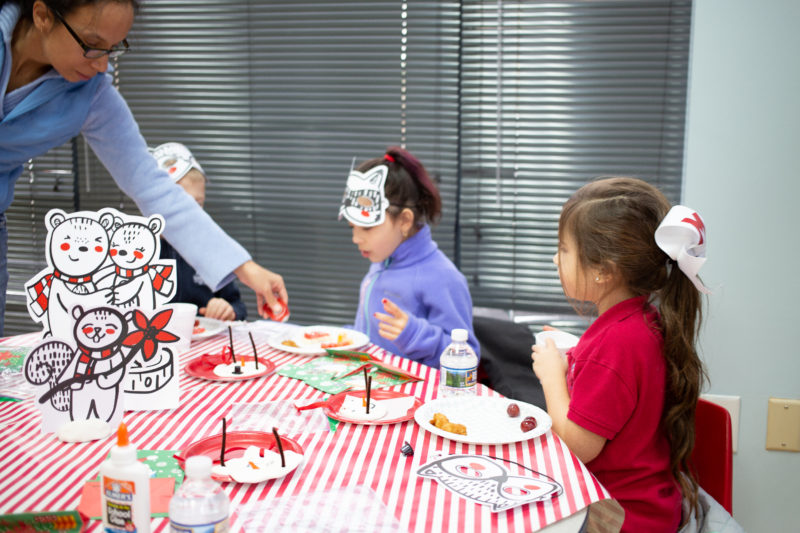 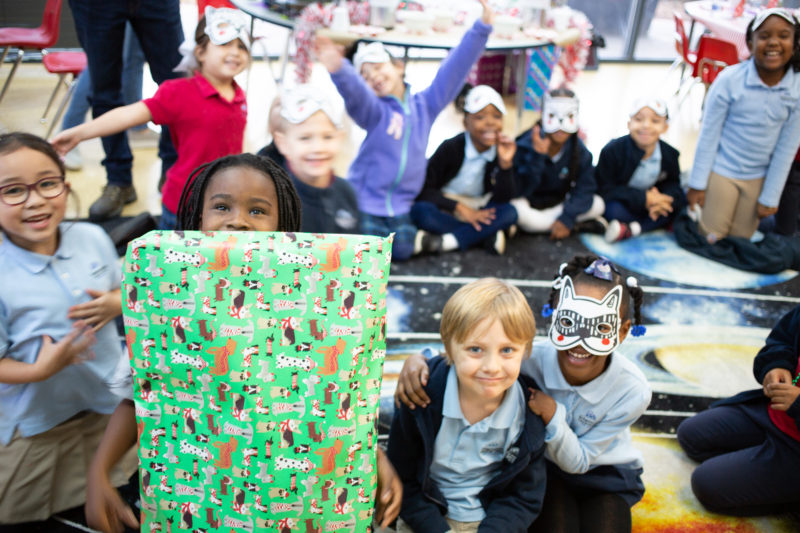 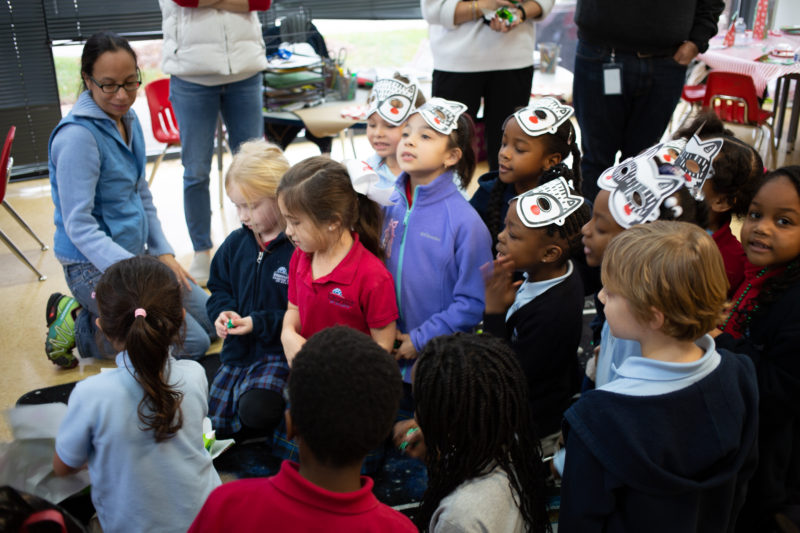 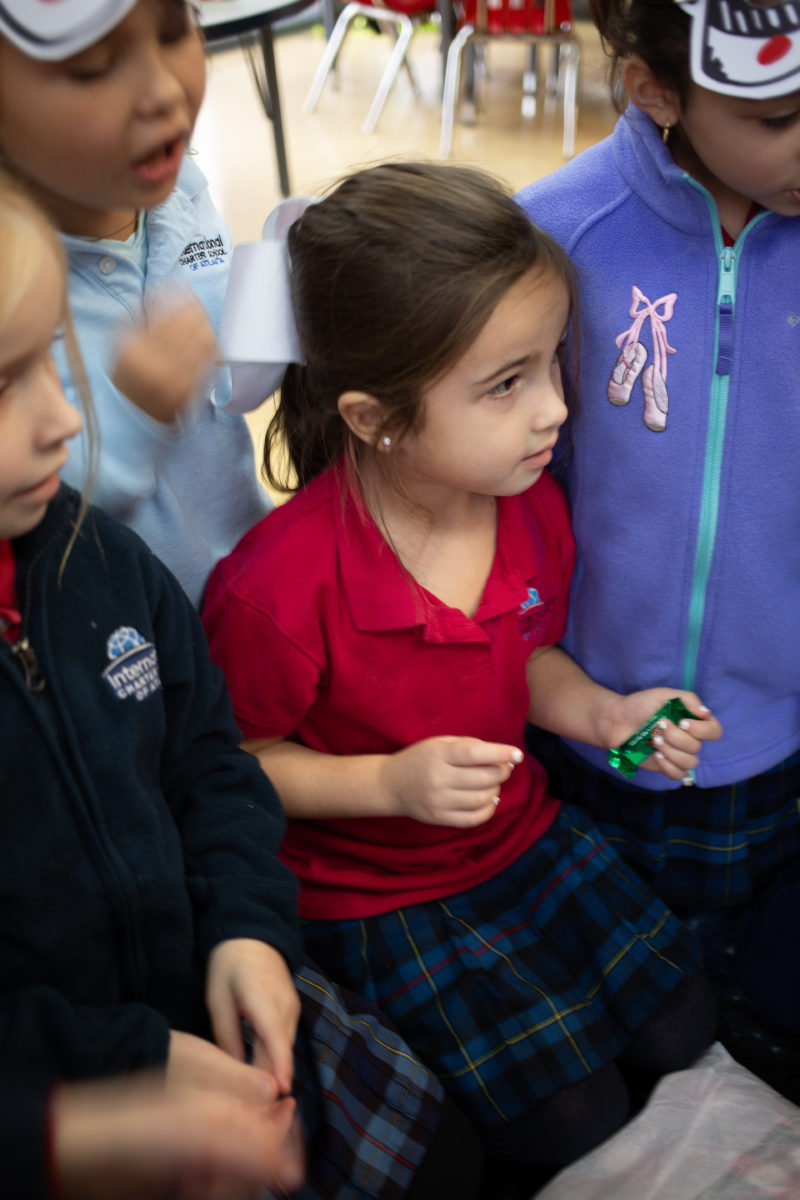 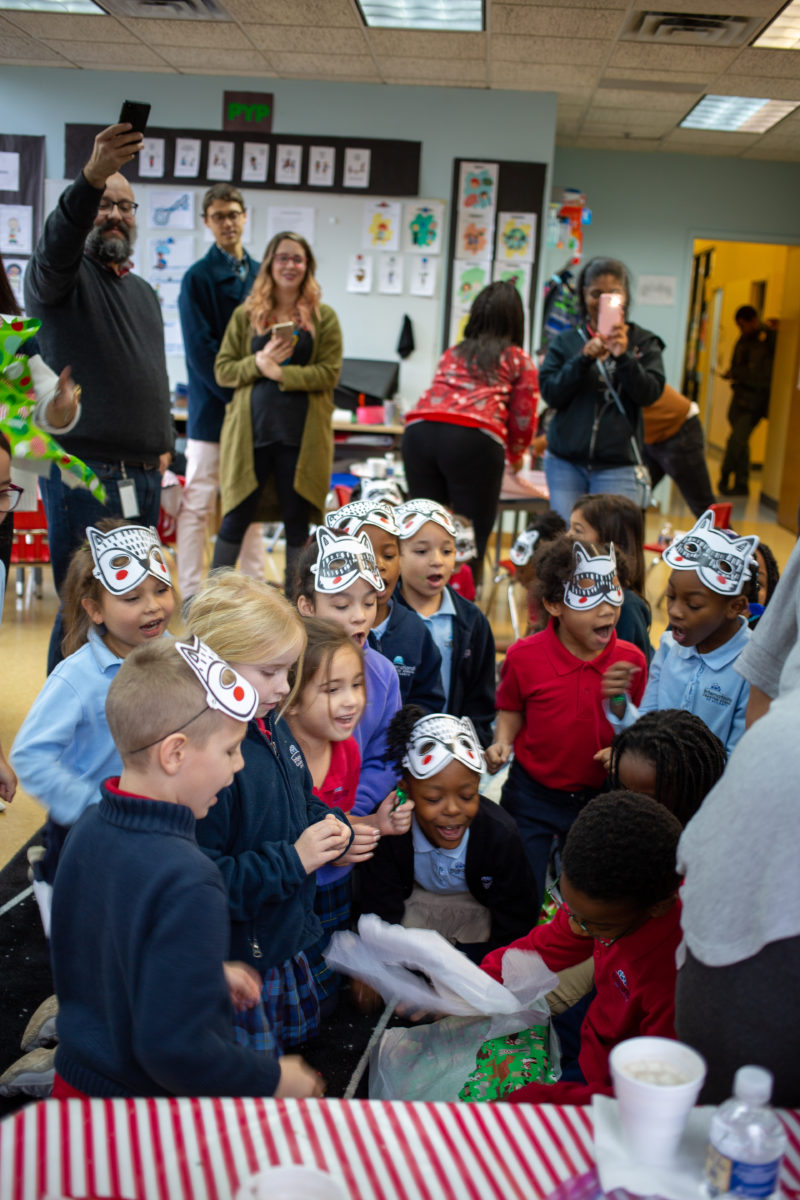 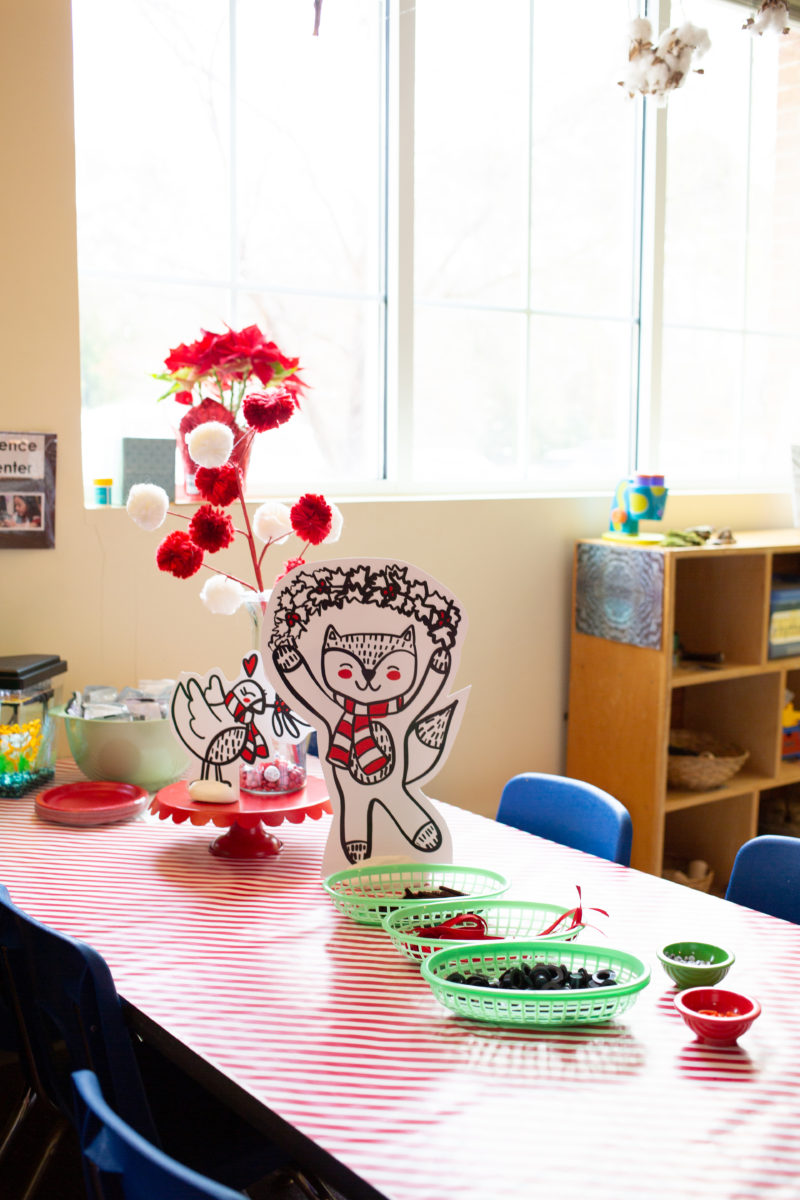 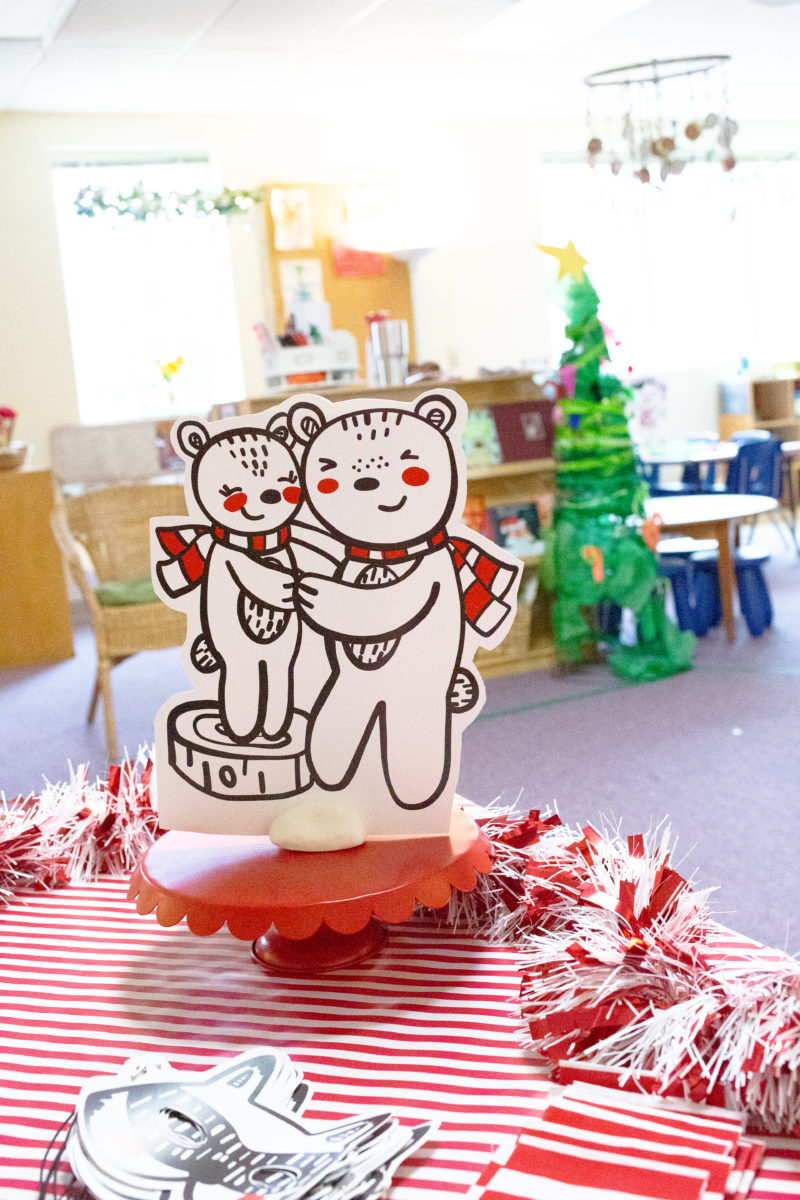 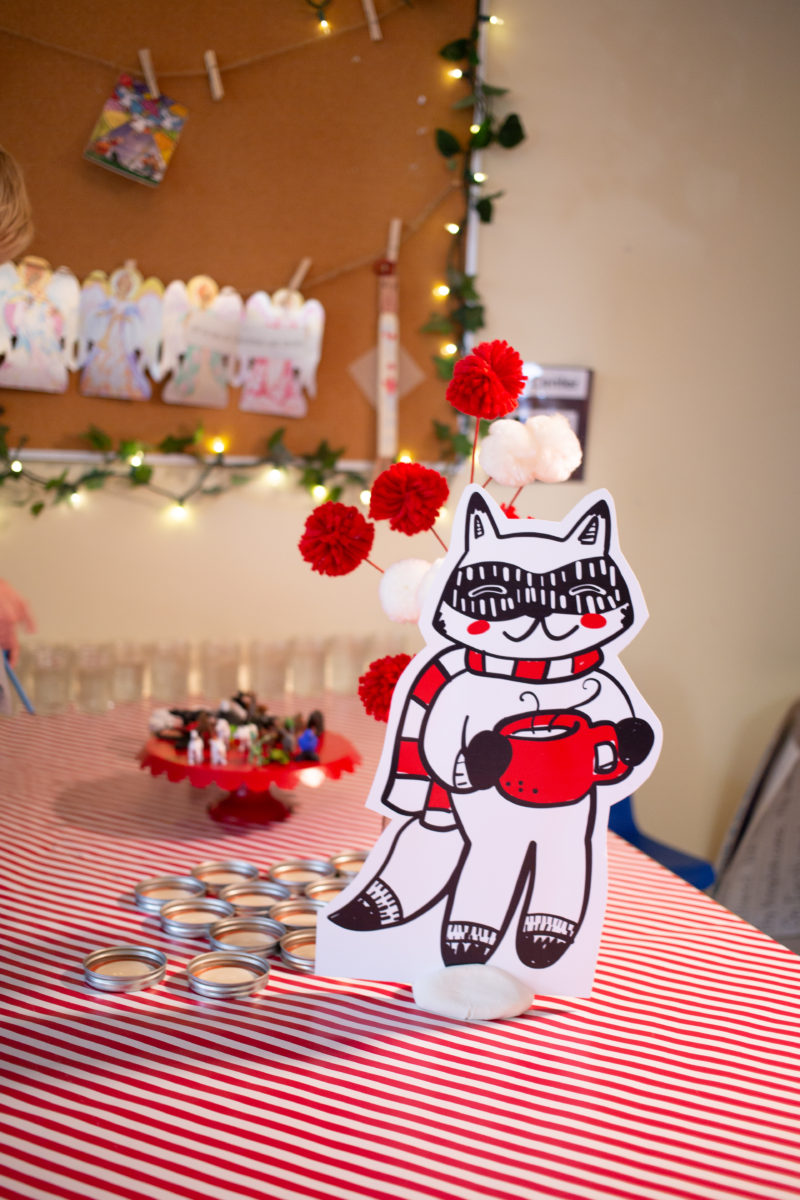 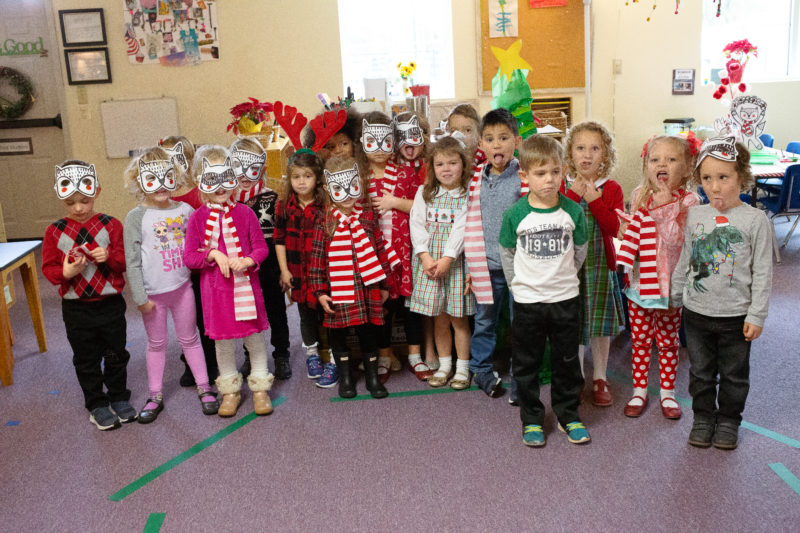 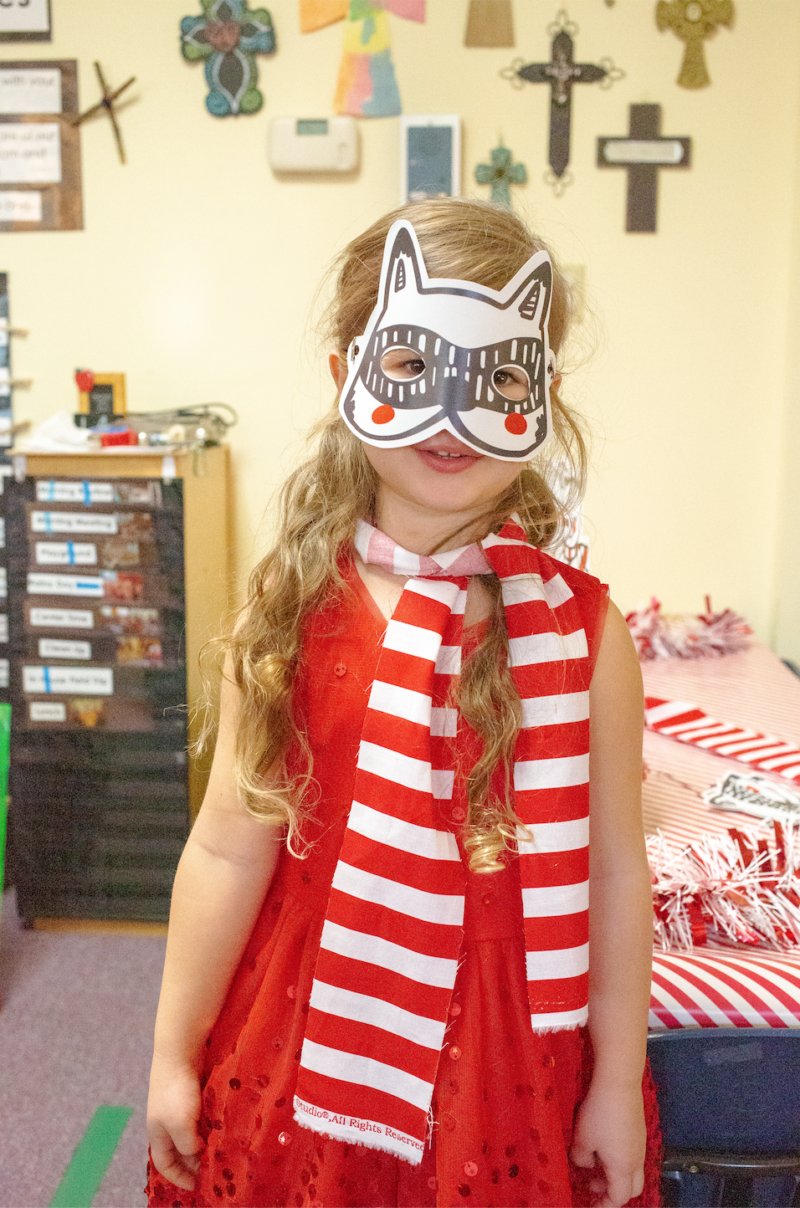 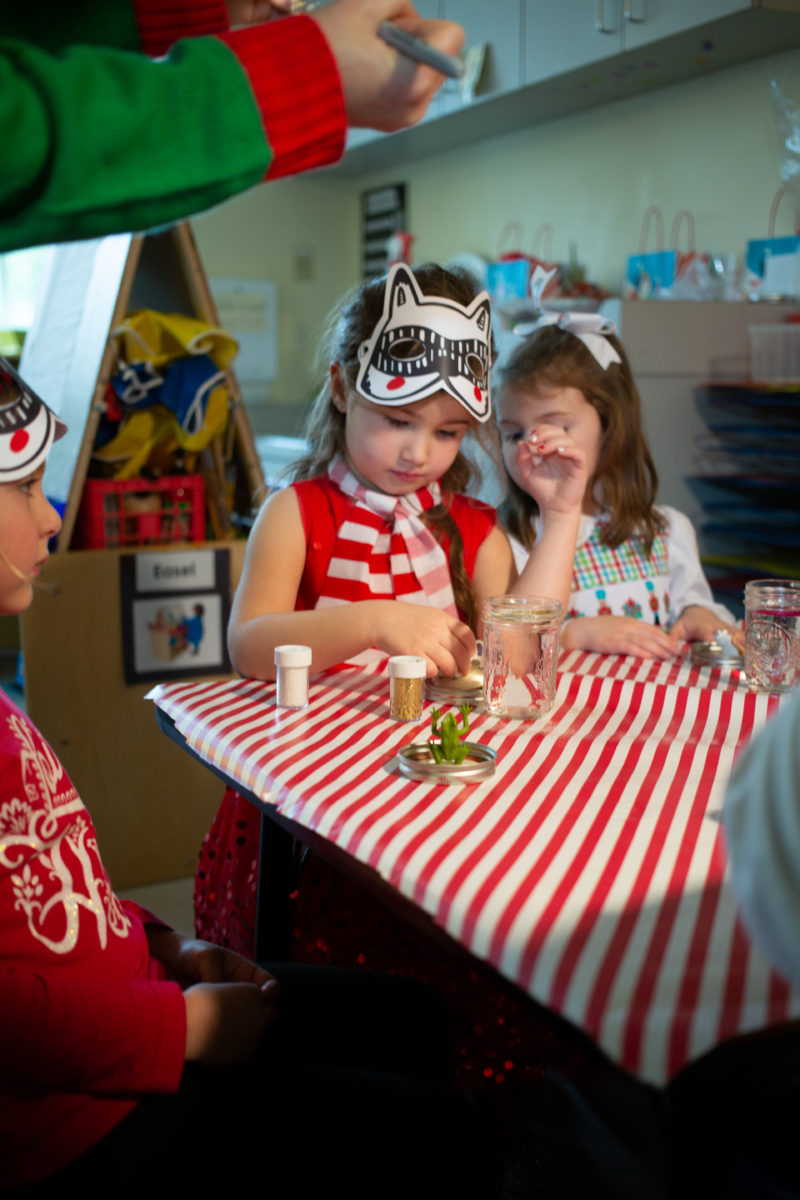 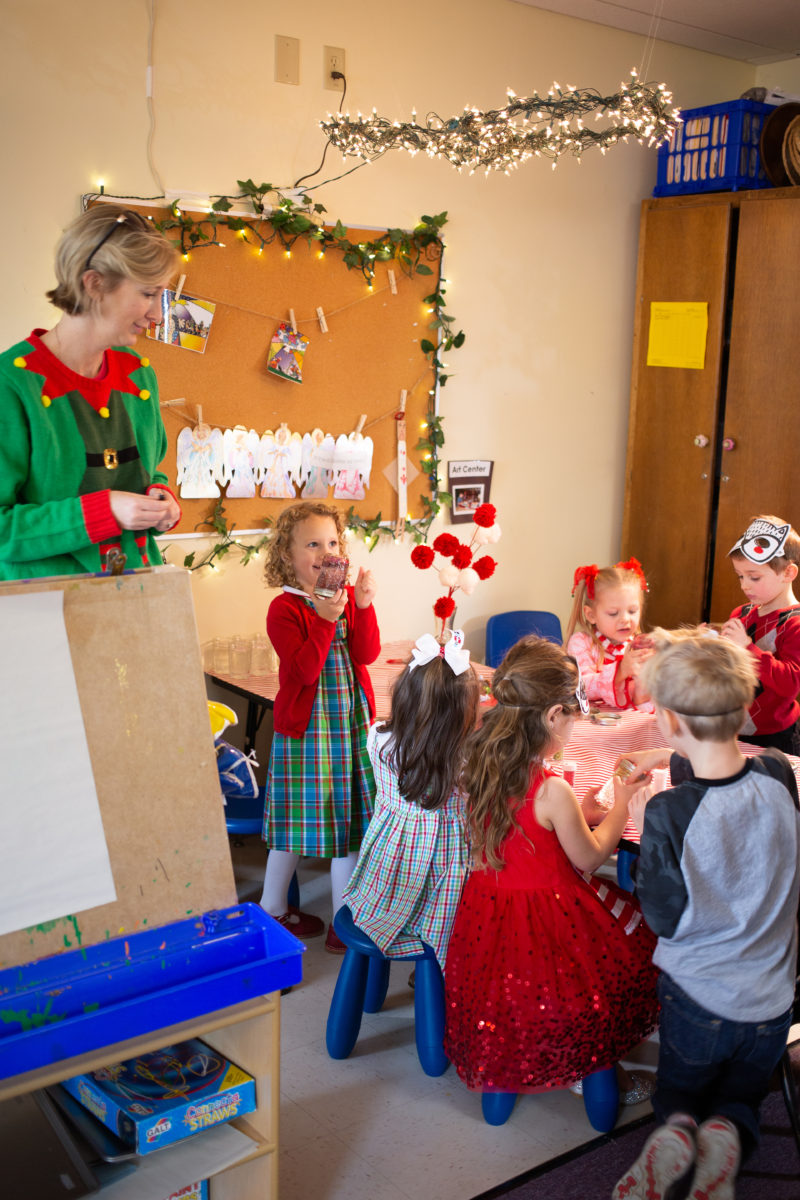 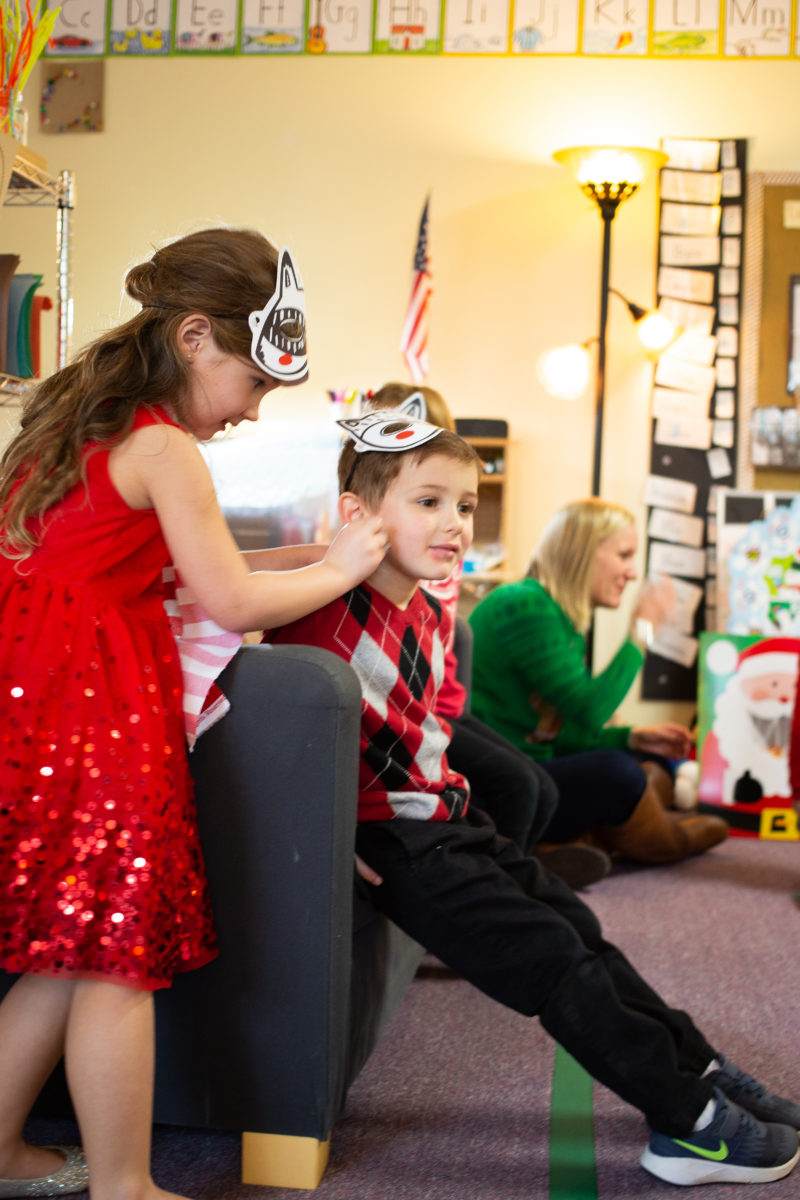 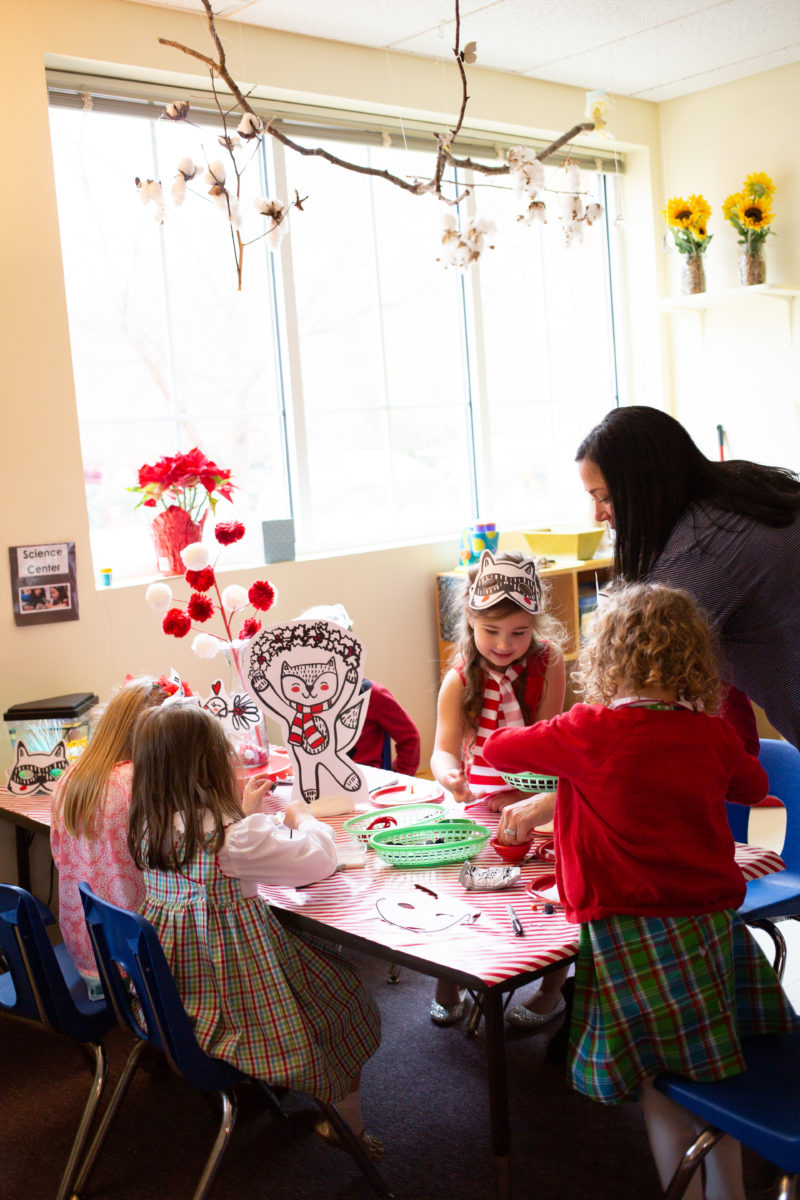 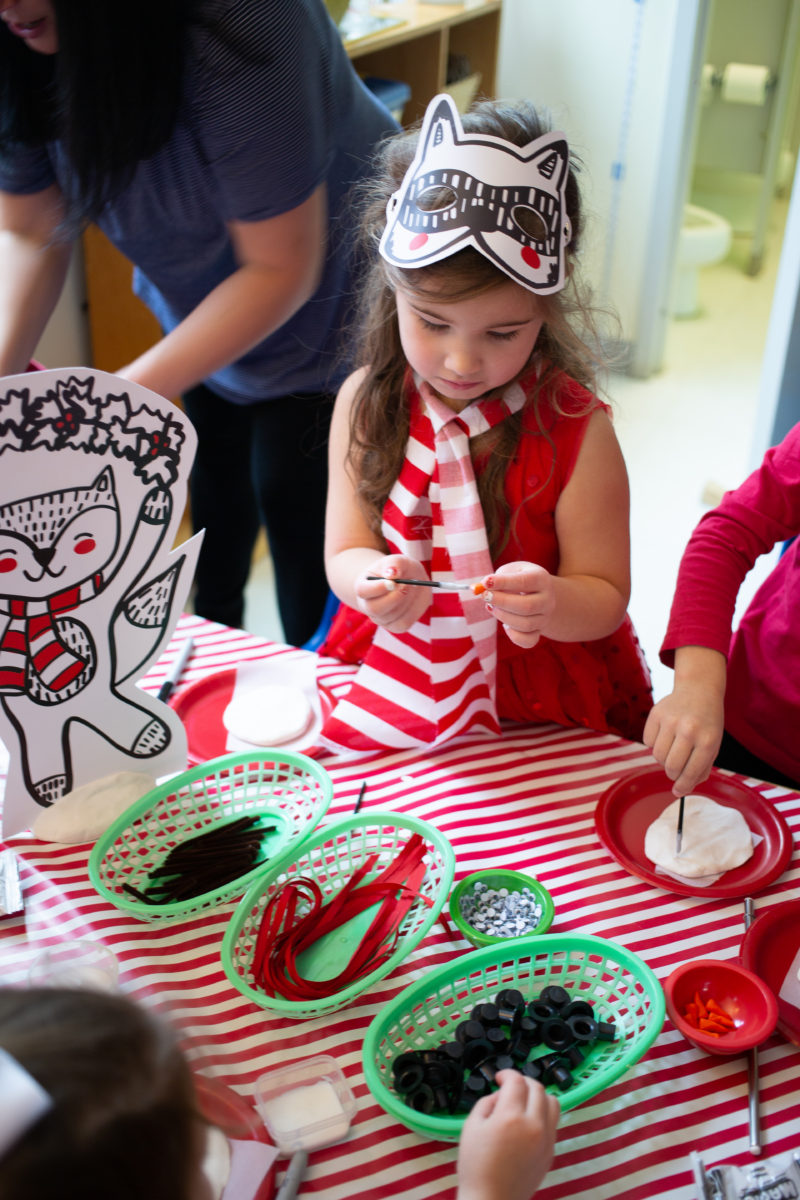 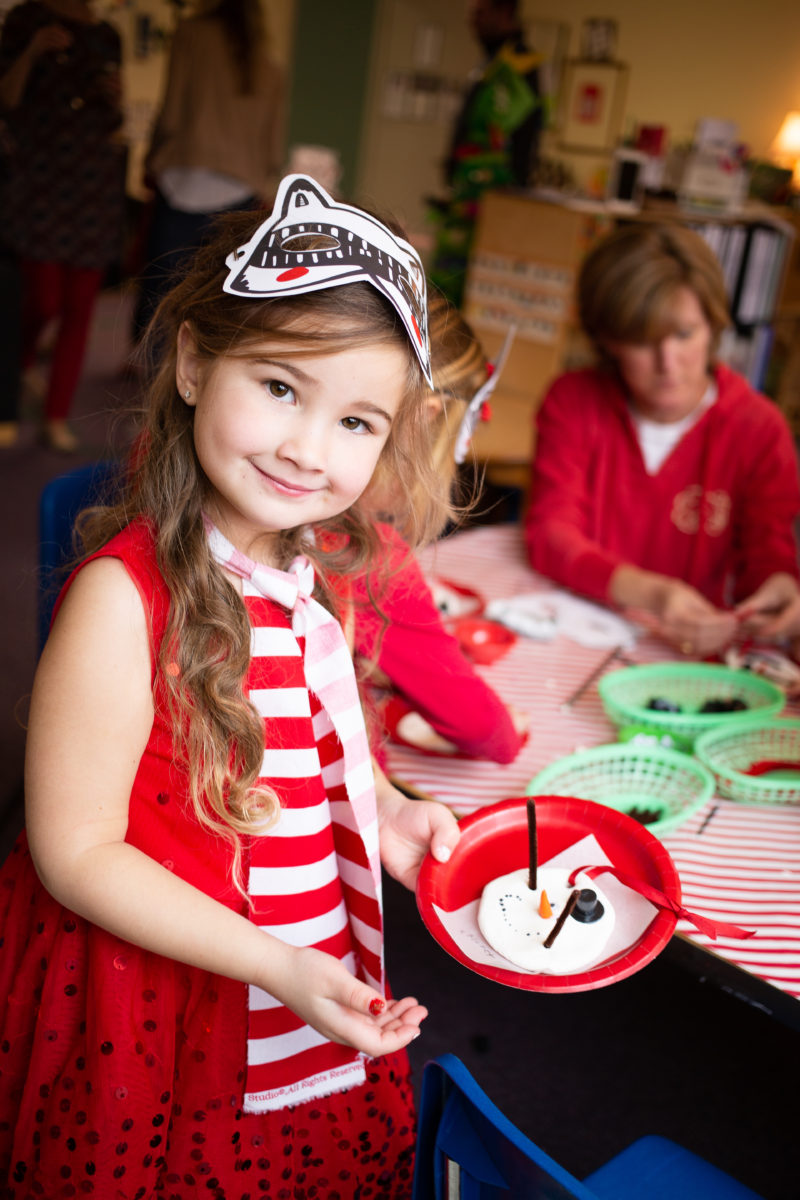 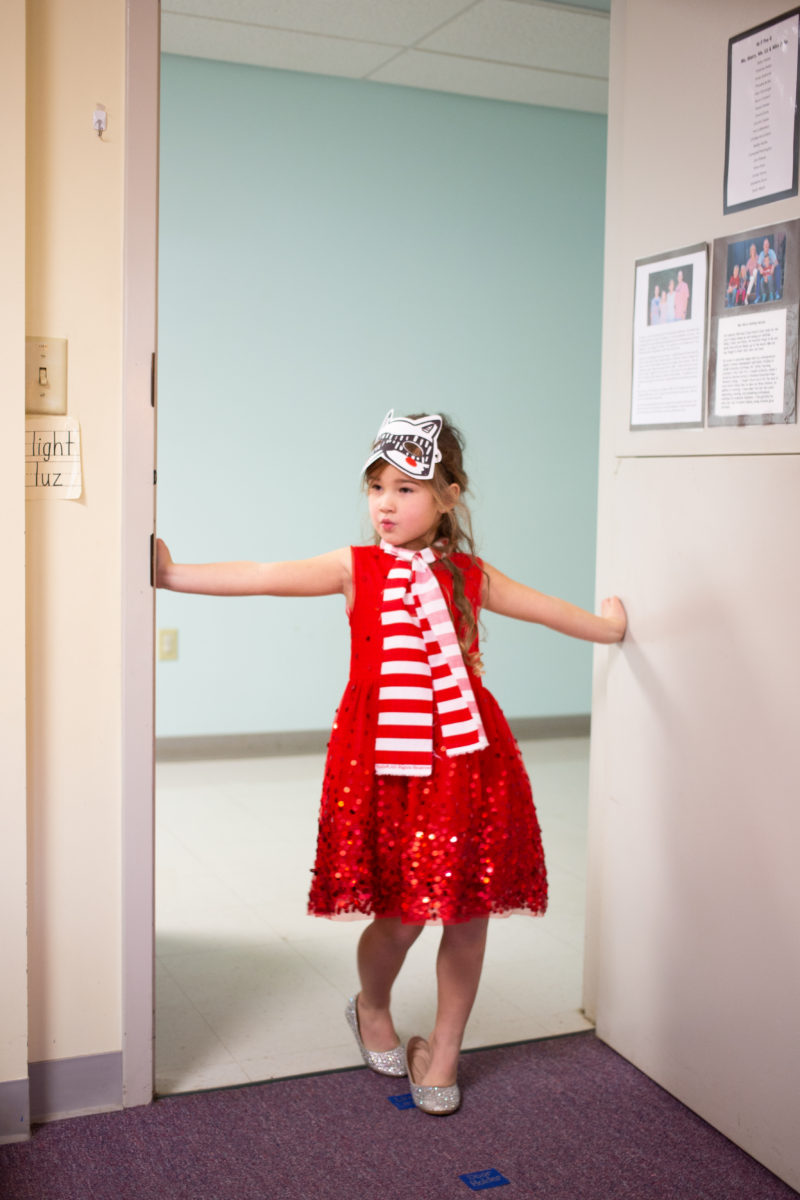 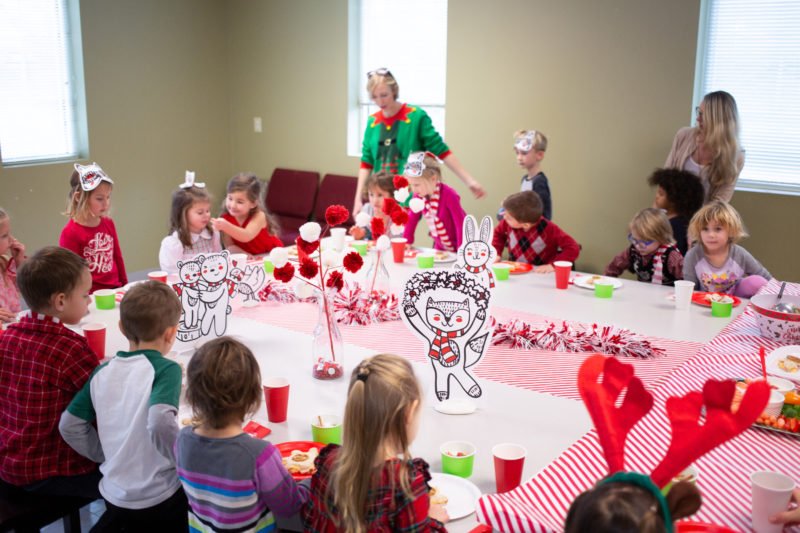 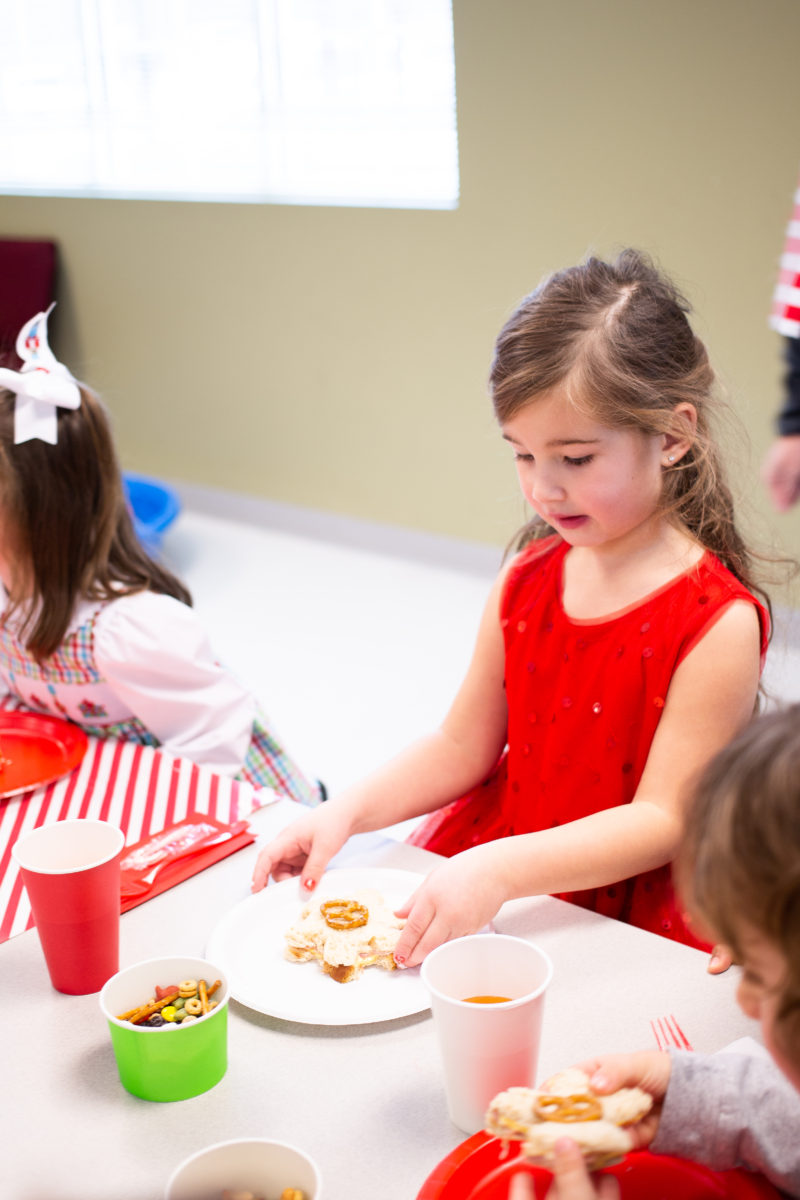 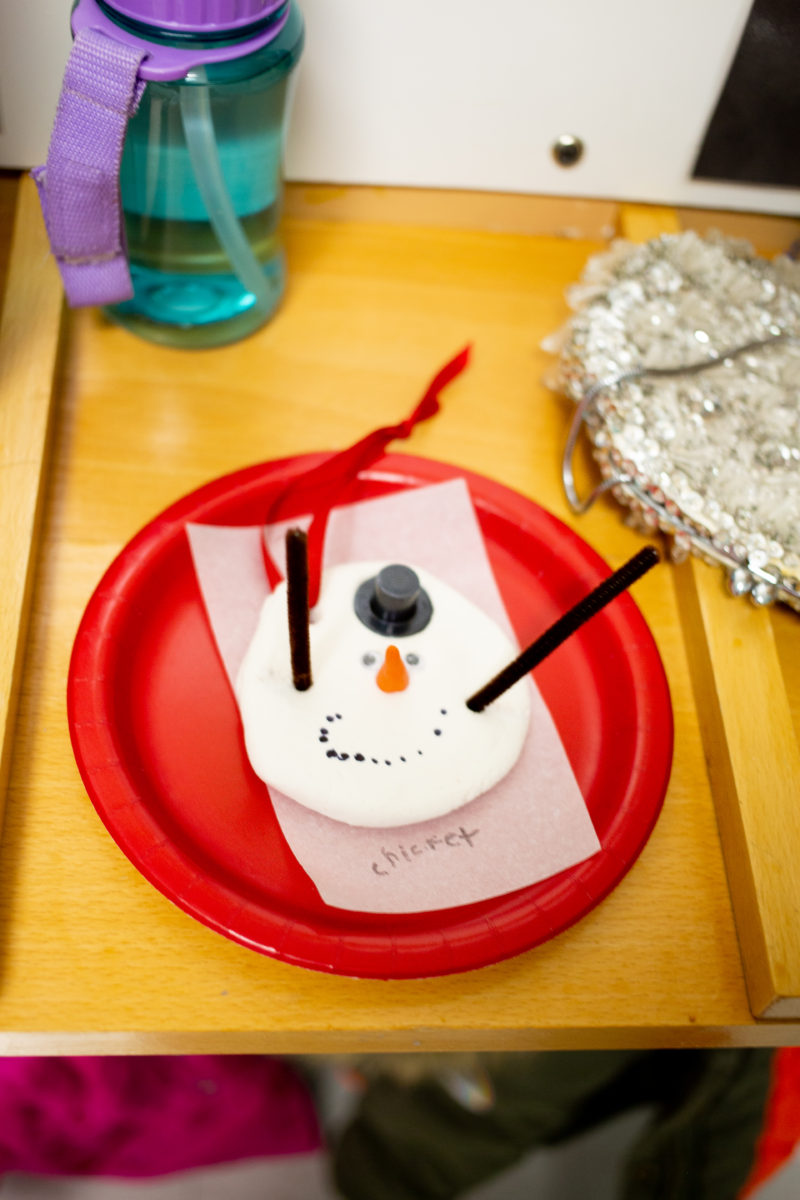 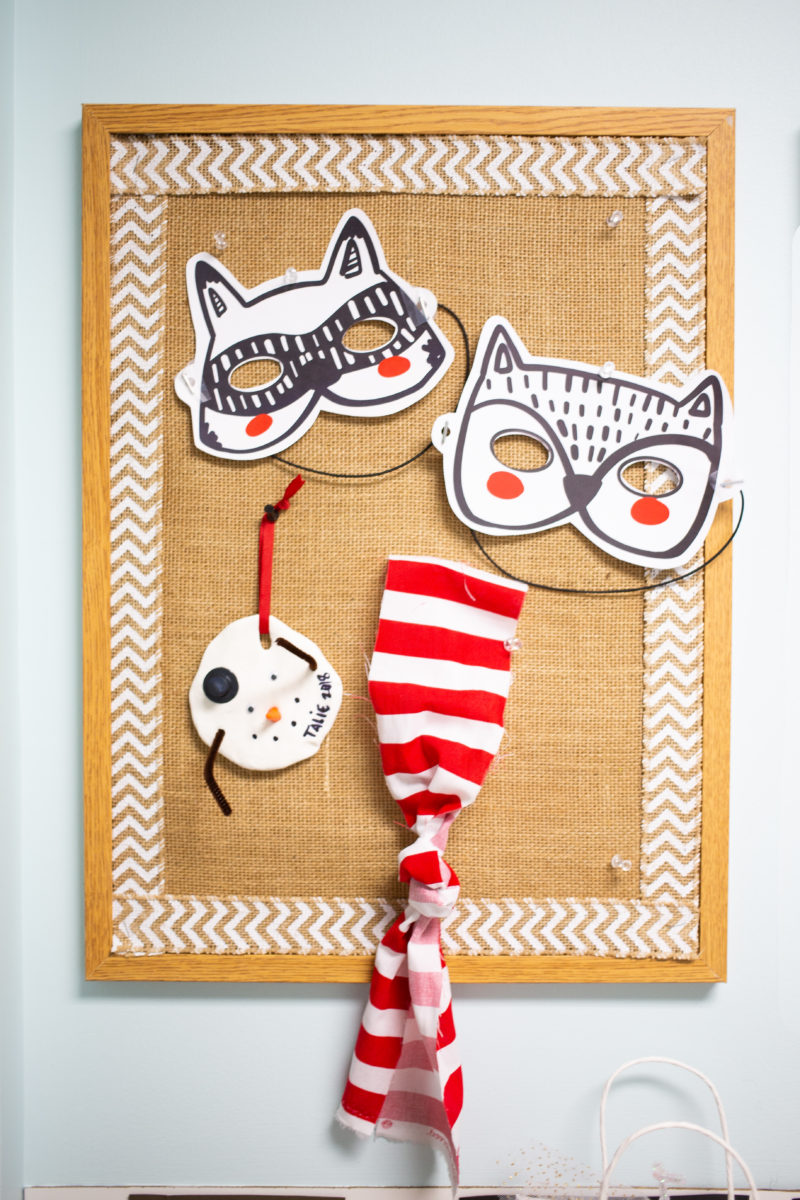