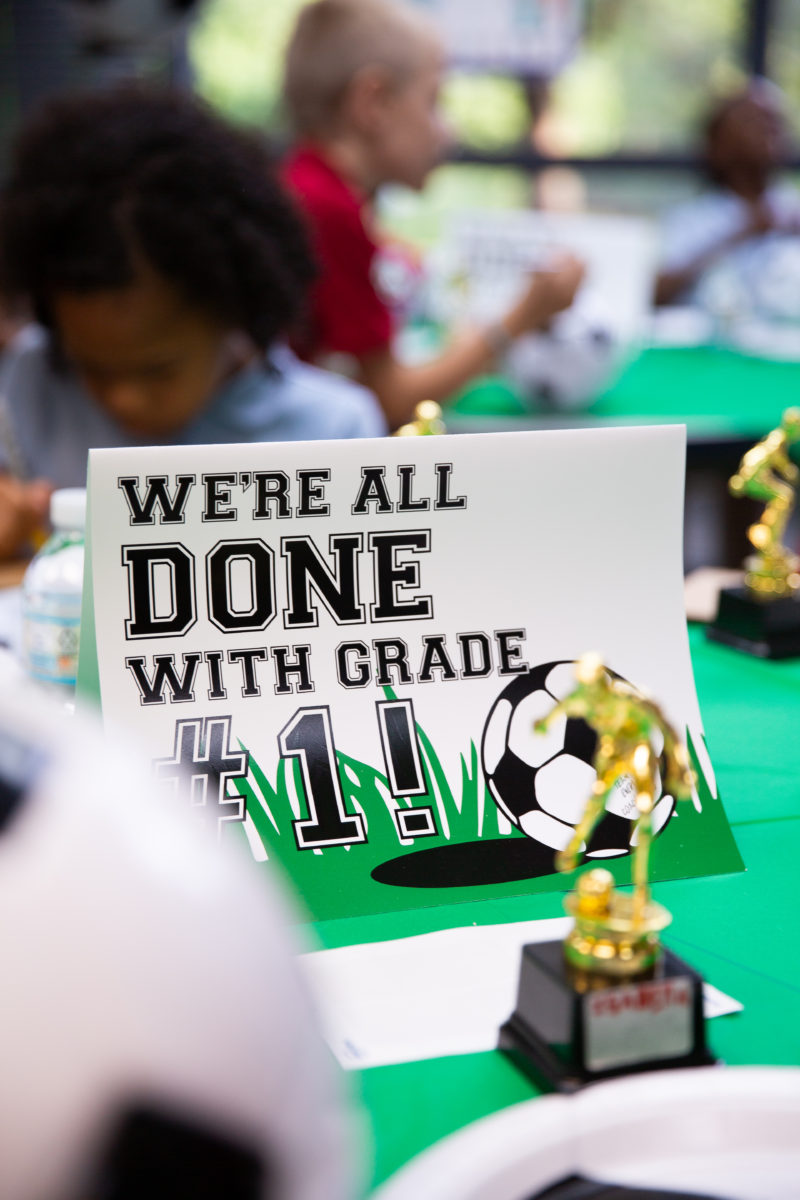 If you’ve been following along this week, you know it was a hard one. We got the news that our beloved dog, Oscar was dying. Unfortunately, it was also the last week of school — which meant a lot of things were going on in the kids’ world.

Oscar’s health and quality of life declined rapidly, and we knew he wouldn’t make it to the weekend. Thursday was to be his last day — which also happened to be the day of E.V.’s class party. And I’m the Room Mom. Ugh.

Although my Enneagram 3 can be harboring at times, there are moments when I’m so thankful for the ability to compartmentalize emotions for the sake of efficiency. (And I’m thankful that my crazy self is in the habit of preparing for things such as Class Parties wayyyy in advance, which leaves room for emergencies such as these.) So, a few hours before we had to take Oscar in to the vet, I packed up the party supplies and put on a smile. Yes, there were a few fun things I had planned on doing but didn’t get around to, but overall, I think everyone had a good time. ;)

Emma Vance’s teacher this year was a Senegal-born, Paris-raised soccer player (thank you, International School experiences!), so we had a soccer-themed party to end the year. The kids signed blow-up soccer balls for each other and a real one for their teacher; they made trophies and decorated cardboard plaques with kind words from their classmates on them (an idea I totally stole from our preschool teachers!); we played the ping-pong-balls-in-Kleenex-boxes game, ate pizza, enjoyed green-frosted cupcakes, and just reveled in one last crazy classroom event.

The school year is rough on kids AND moms, but now that summer is officially here, E.V. and I are both glad to say… We’re done with grade #1! 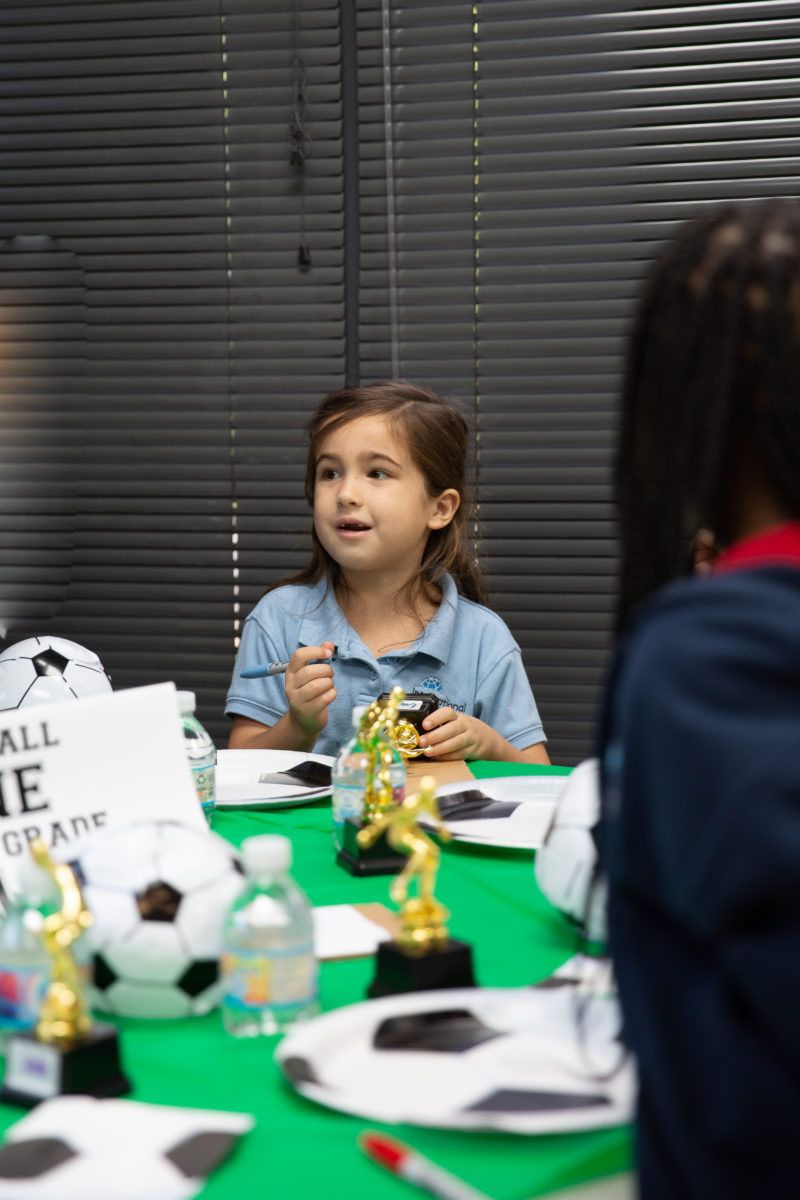 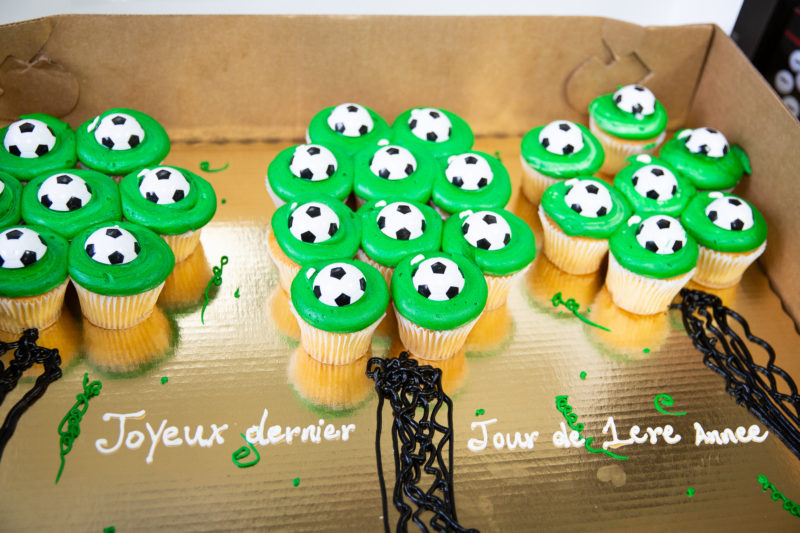 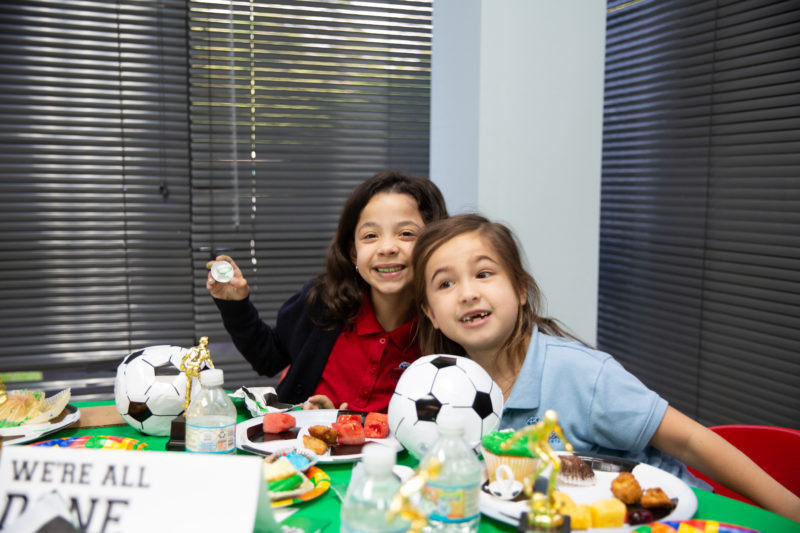 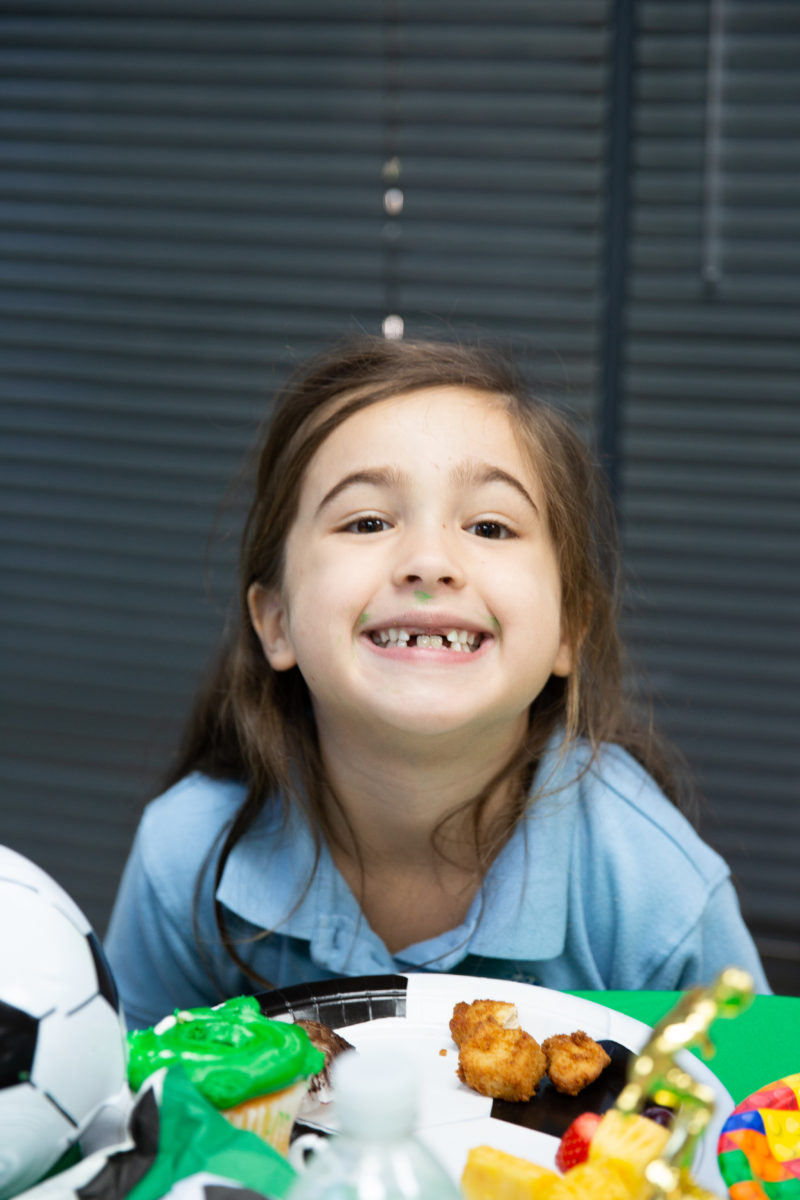 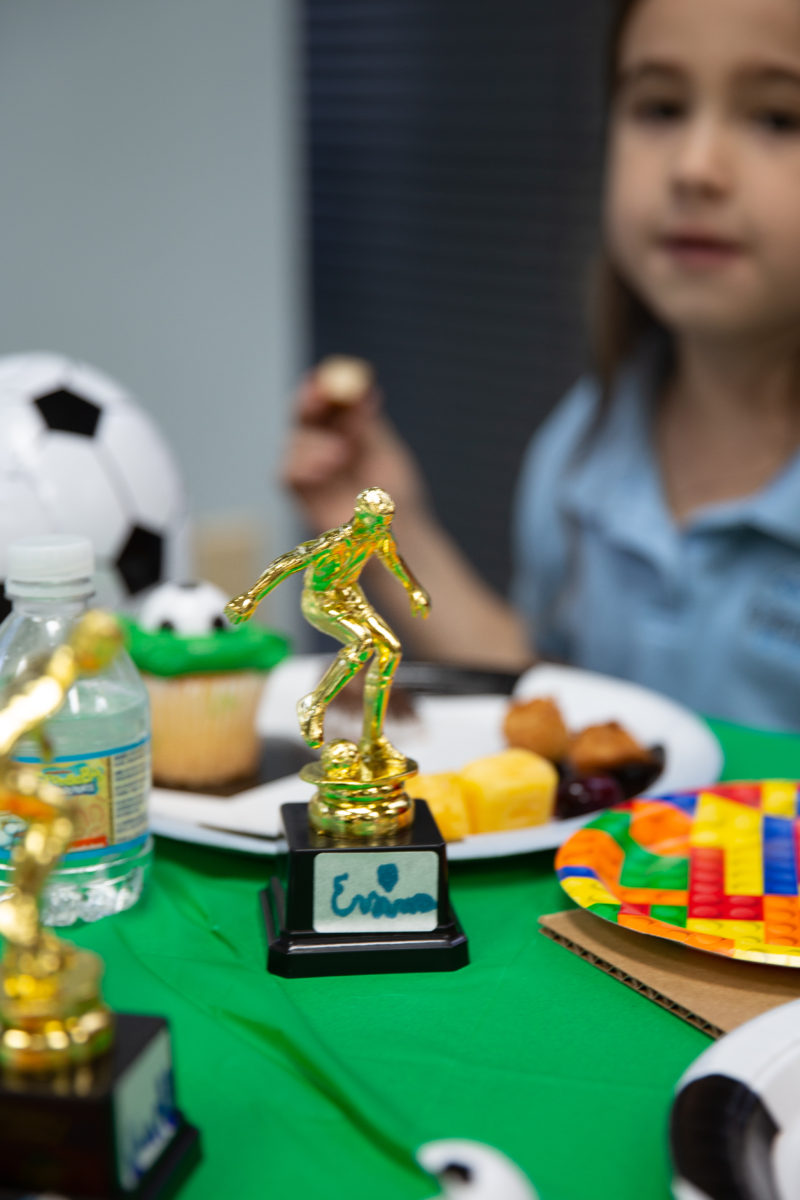 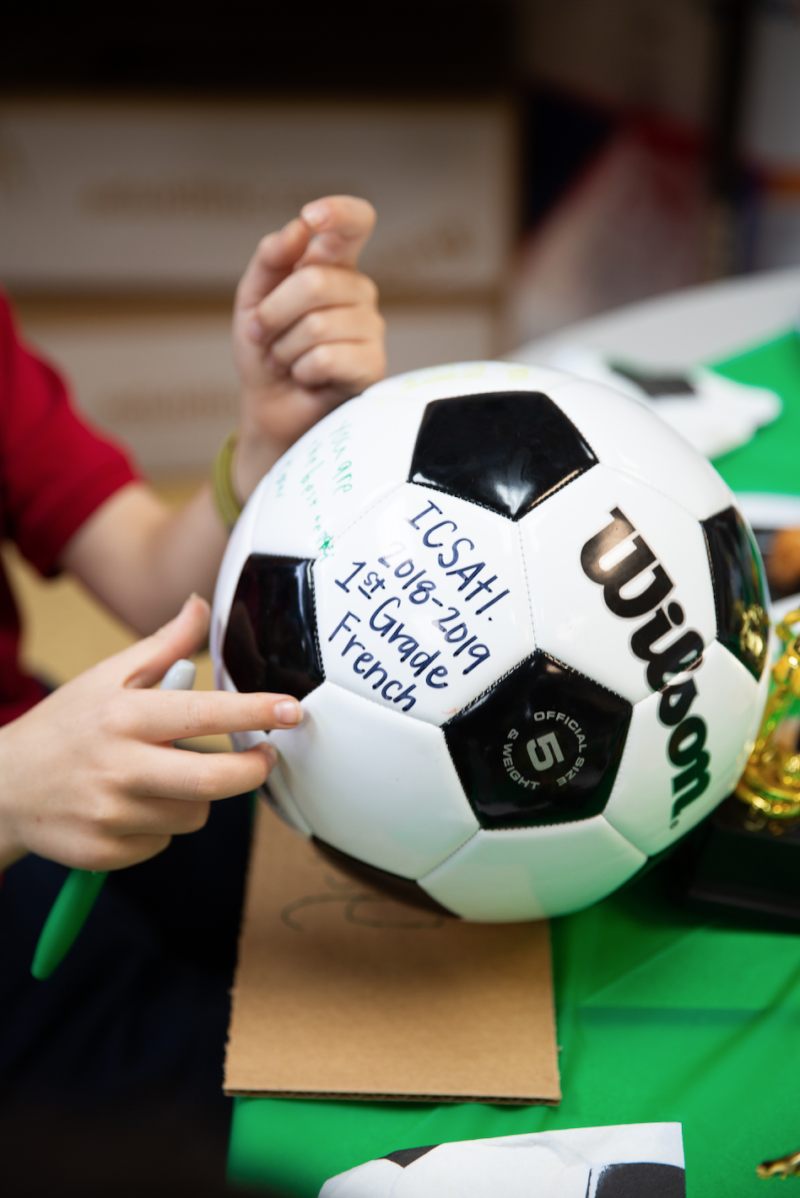 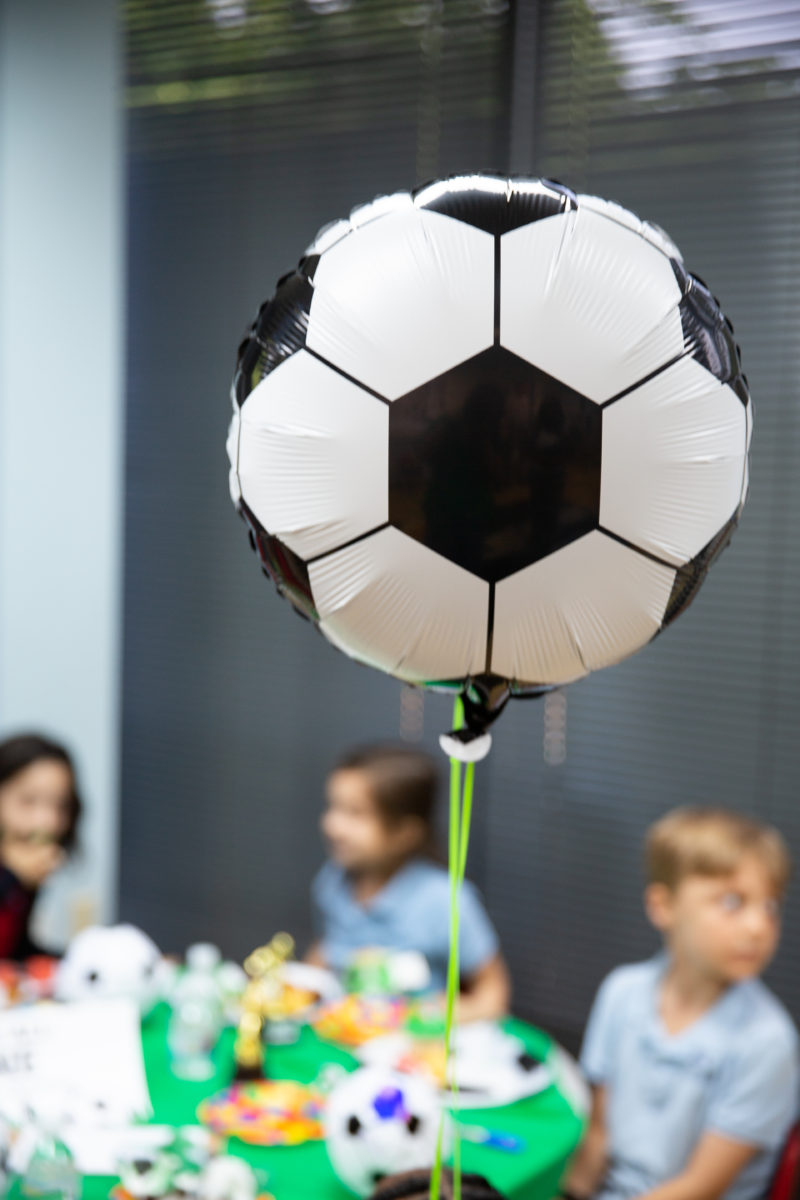 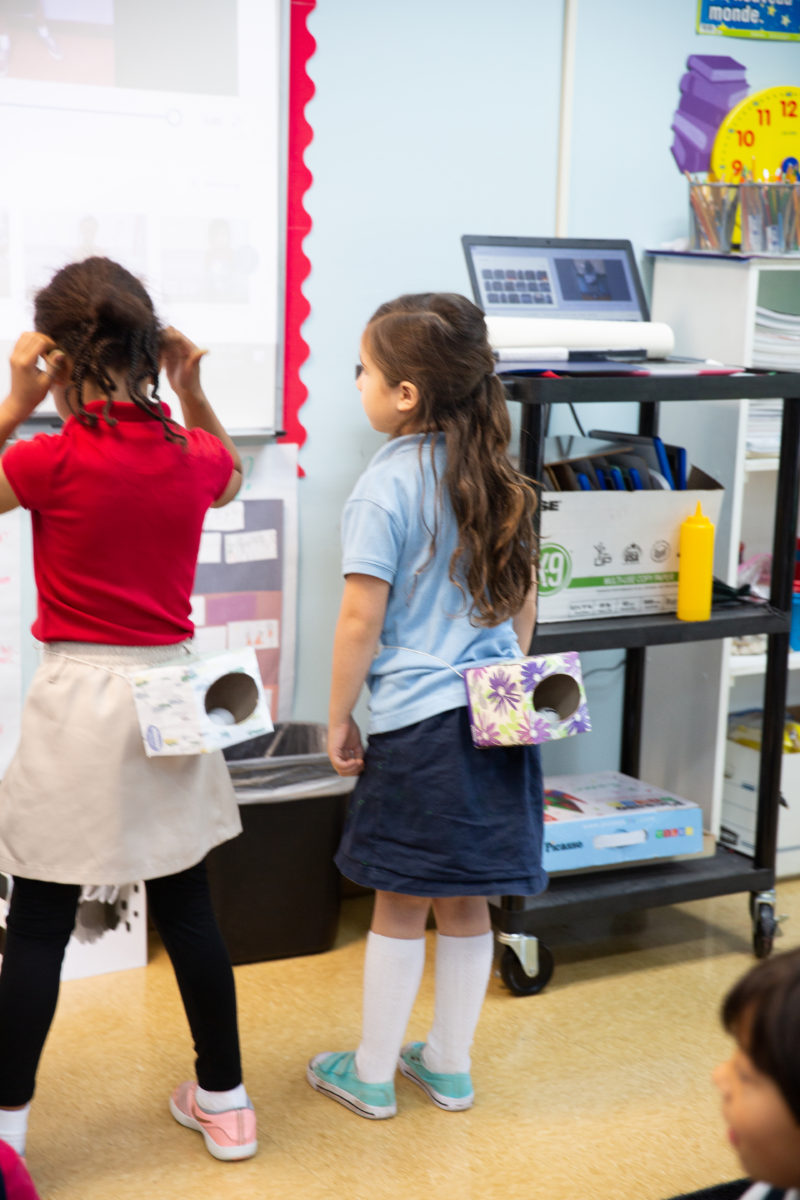 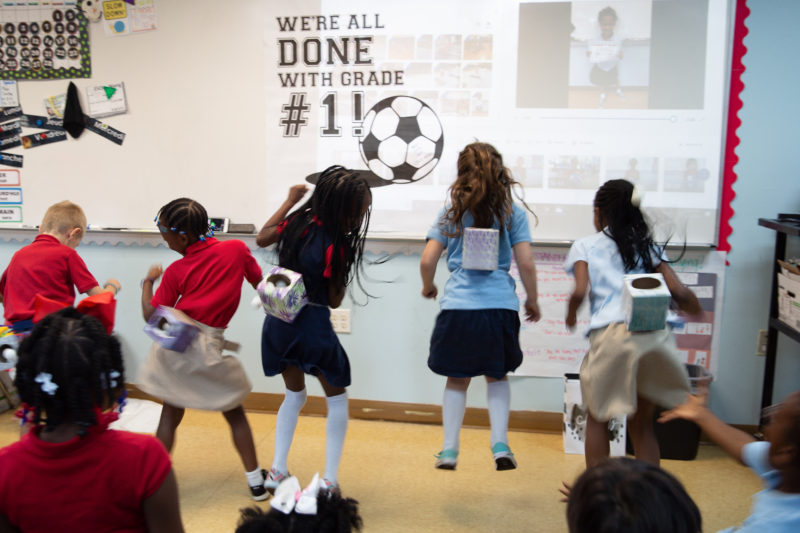 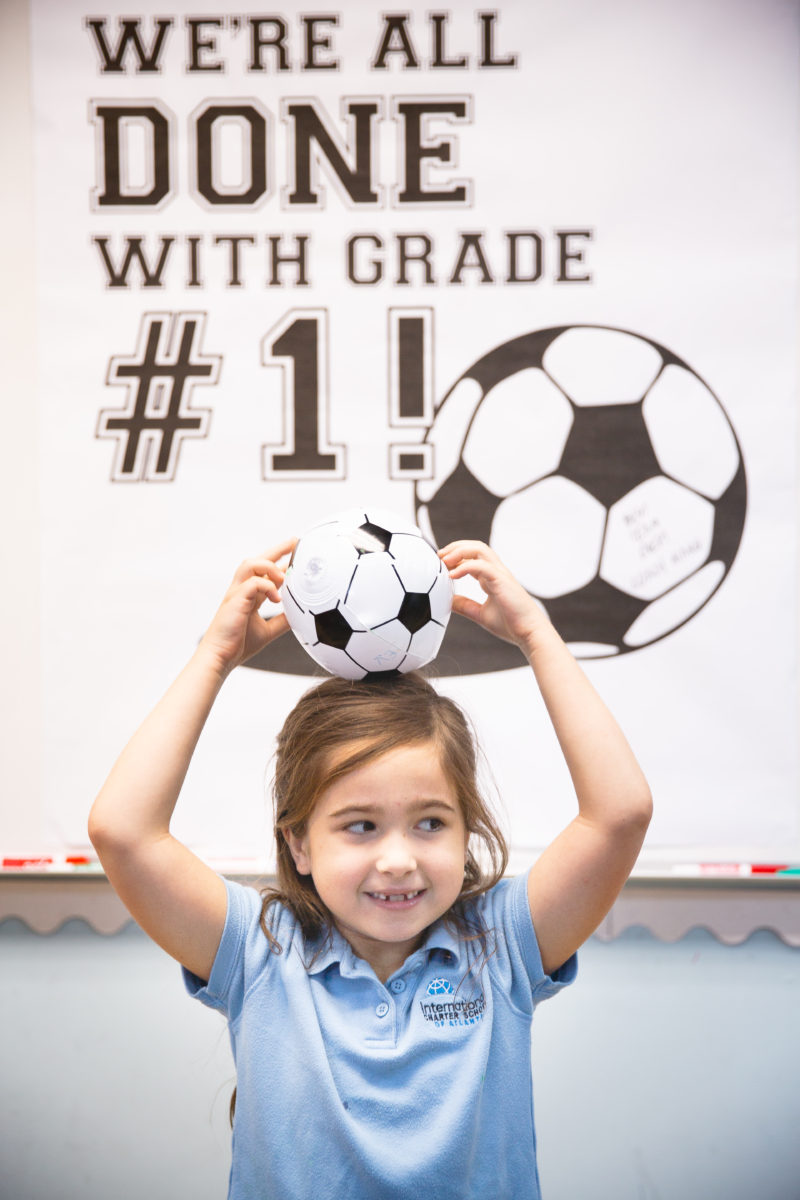 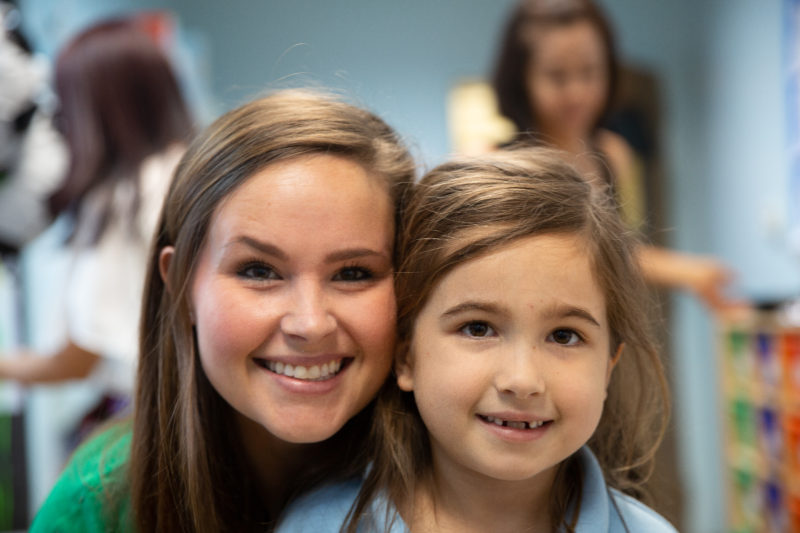