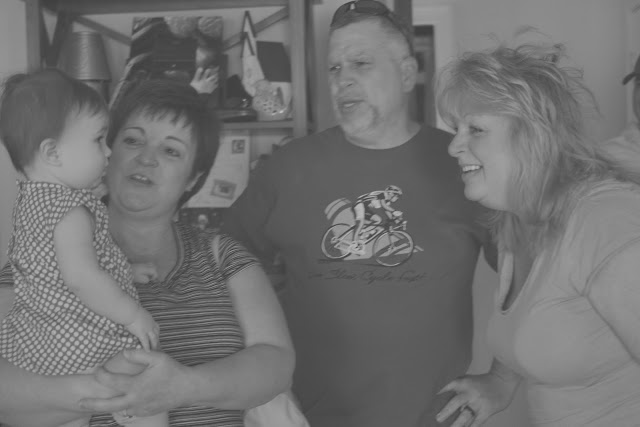 Pre-baby, if you had asked Ryan and I to voluntarily start our day at 8 a.m., we would’ve glared at you in silence. Nowadays? Well, we’re the ones doing the asking, and the earlier the better. It’s amazing how things change so quickly in life…

Thankfully Ryan’s brother, Shane, and his aunt and uncle, Shawn and Joe, are also early risers, because this morning we had a ruse to pull off, and it began early. Aunt Shawn and Uncle Joe snuck into town late last night as a surprise the rest of the family because E.V.’s getting dedicated at church this weekend. Uncle Joe’s been going through some health issues lately, which have kept them from meeting E.V. in person. While many pictures and one FaceTime experience have given them tastes of the little lady, there’s really nothing like holding a sweet baby in your arms in person. (So true.) Thus, when Joe claimed triumph over his health recently and the doctor permitted him to travel, we were all on board for a weekend visit, and to save the details, keeping this one a secret was (as Shawn put it) “like a SWAT effort”–but we did it!

Because Emma Vance’s first nap starts at 10 a.m. and because we wanted Shawn and Joe to have ample time to hug and squeeze the bejesus out of E.V. before she needed to rest, we asked them to meet at our house first thing. It was an emotional reuniting, and as I held the baby in my arms in the living room, I could hear Aunt Shawn’s sobbing from all the way in the driveway–and the house doors were all shut! A few happy tears later, and it was hugs and kisses for everyone (but mostly for the baby!). E.V. was her usual sweet self, even snuggling on Aunt Shawn’s shoulder and relaxing on Uncle Joe’s lap as if she’s known them forever. (Which would seem extraordinary, but I wasn’t surprised, truthfully, because they’re just those kind of people.)

After proper introductions and snuggles, we headed to Wendi’s to “drop Emma Vance off to be babysat” (under the guise that I had some Spring cleaning to do), and when E.V. came through the door in Shawn’s arms, it was tears all over. Wendi was surprised (success!), and there were many things to talk about, ‘fess up to and divulge. It was a great morning, and we’re officially ready to have a whole weekend with Shawn and Joe only a car ride away instead of a plane ride away. Yay! 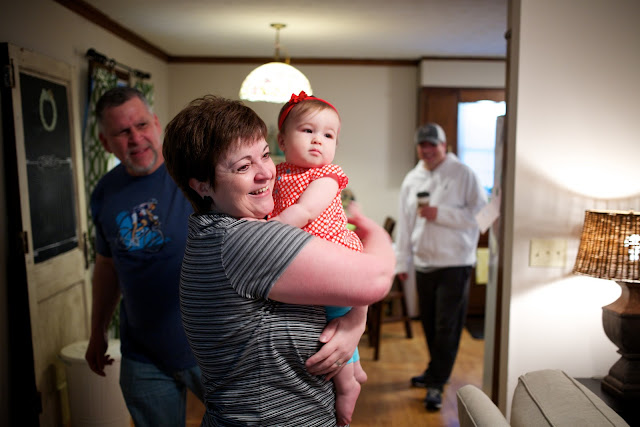 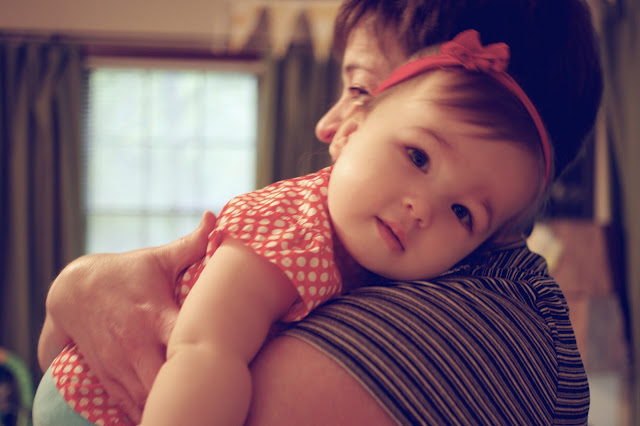 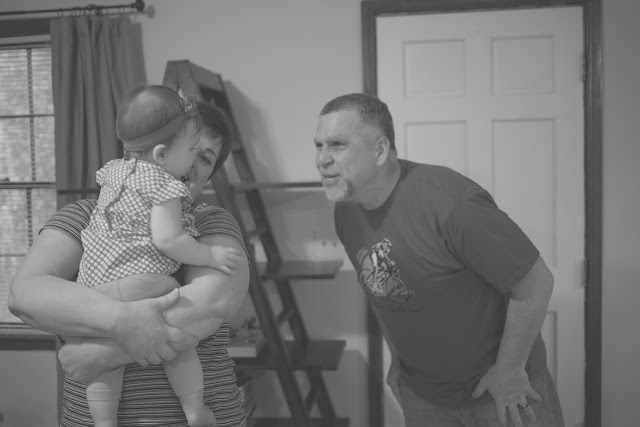 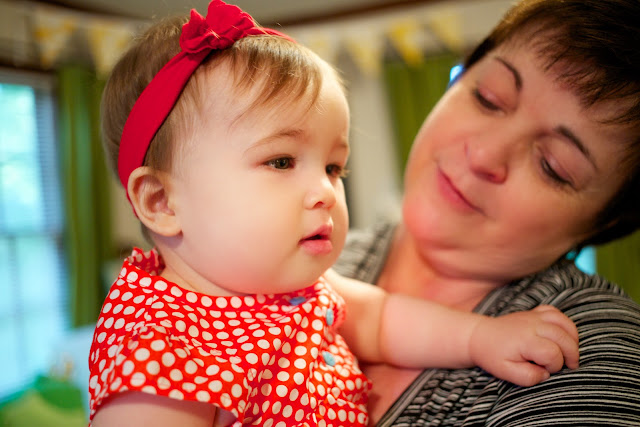 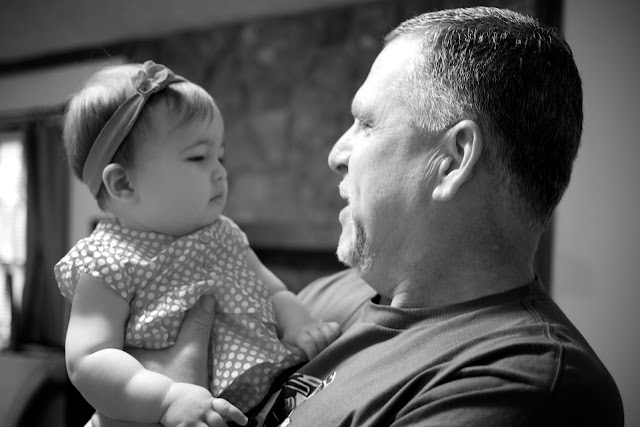 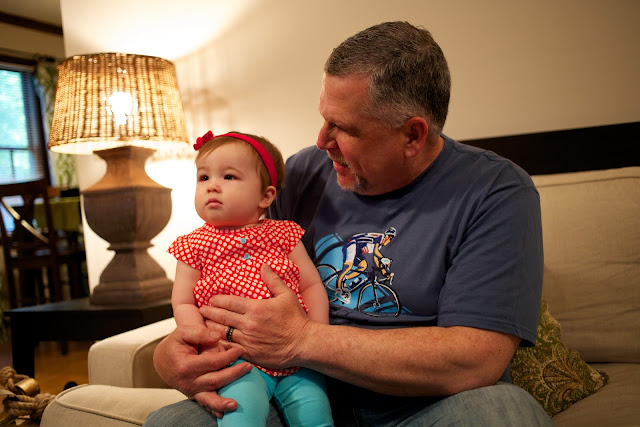 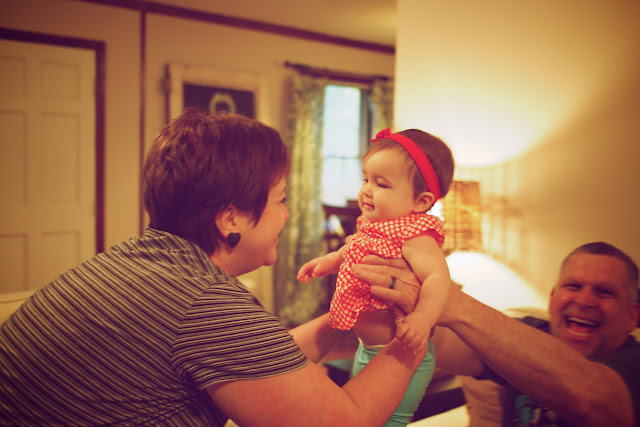 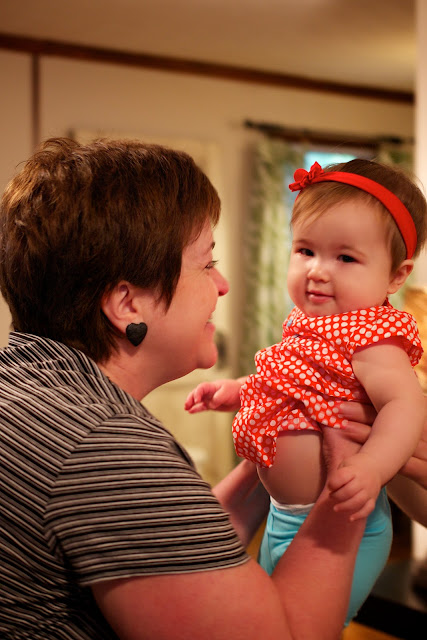 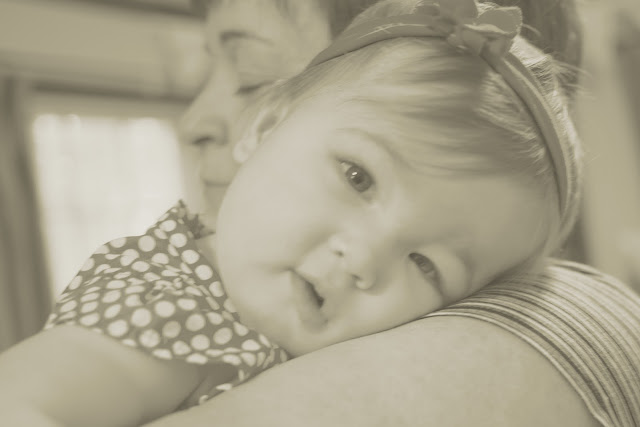 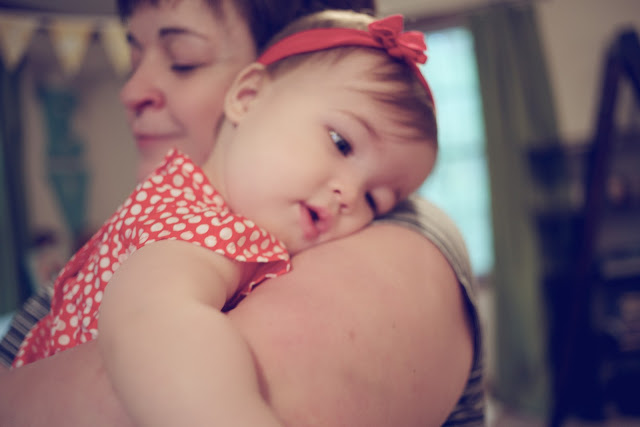 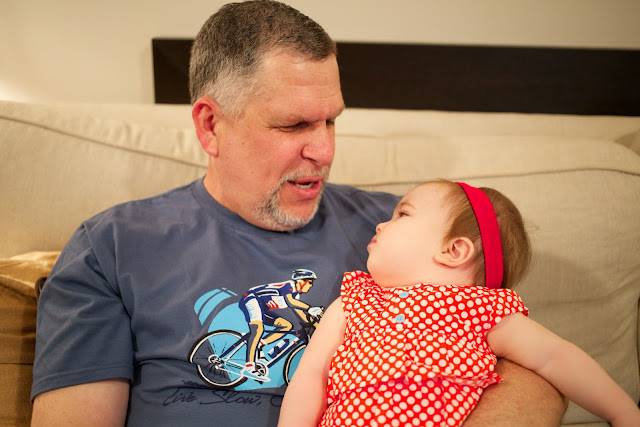 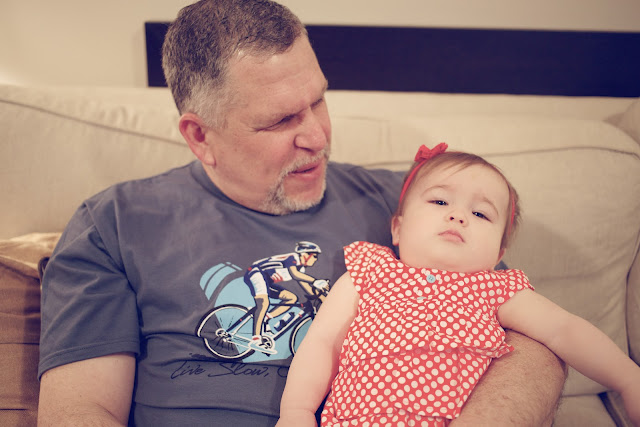