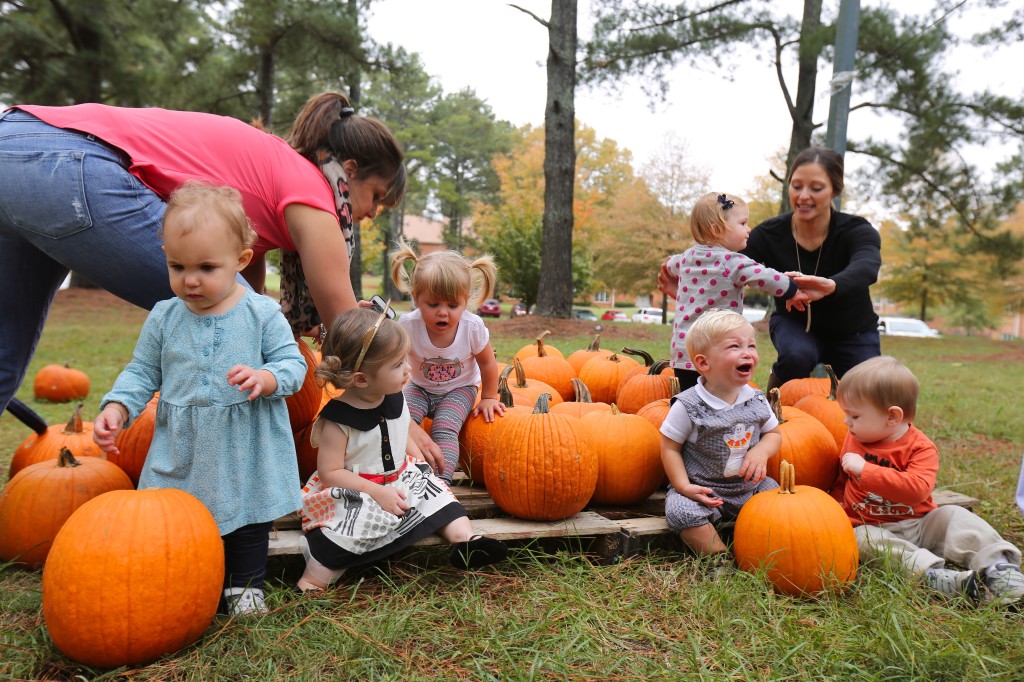 If you scroll down, you’ll see that last night the girls’ preschool hosted a Trunk or Treat and that they had a blast. Too bad this morning, as we walked into school, Emma Vance worried out loud, “Where’s the decorations?”

I was confused until she continued, “Where’s the bouncy house? And the fire? And the marshmallows?” Oh, sweet girl. That was just for one night only. (I hate breaking toddler hearts with bad news!)

However, despite the lack of decorations, one thing did remain from last night — the church’s pumpkin patch! This afternoon it was Cricket’s class’s turn to explore the field of orange gourds, and since one-year olds are all so little and wiggly, the moms were asked to come along and help wrangle the children. (I can’t believe it’s been TWO YEARS since my little E.V.’s 1s class visited the patch!) It’s been rainy here in Georgia, so everything was soggy and gray, but we attempted the tradition of getting a class picture (key word: attempted). Finally all of my picture taking madness came in handy, because I told Cricket to sit, and sit she did! She’s turning into a little hall monitor herself, so she was none to happy when pretty much every other kid wouldn’t sit down with her. She even made one of her little friends (whose big sister was in E.V.’s class two years ago) sit next to her, which cracked me up. I think I can successfully say I’ve replaced myself for society. #rulefollower ;) Once we all gave up on trying to get eight toddlers to sit still, we wandered the patch to explore a bit — until Cricket picked up some rotten pumpkin off the ground and tried to eat it. And now we’re officially done, buh bye. ;) 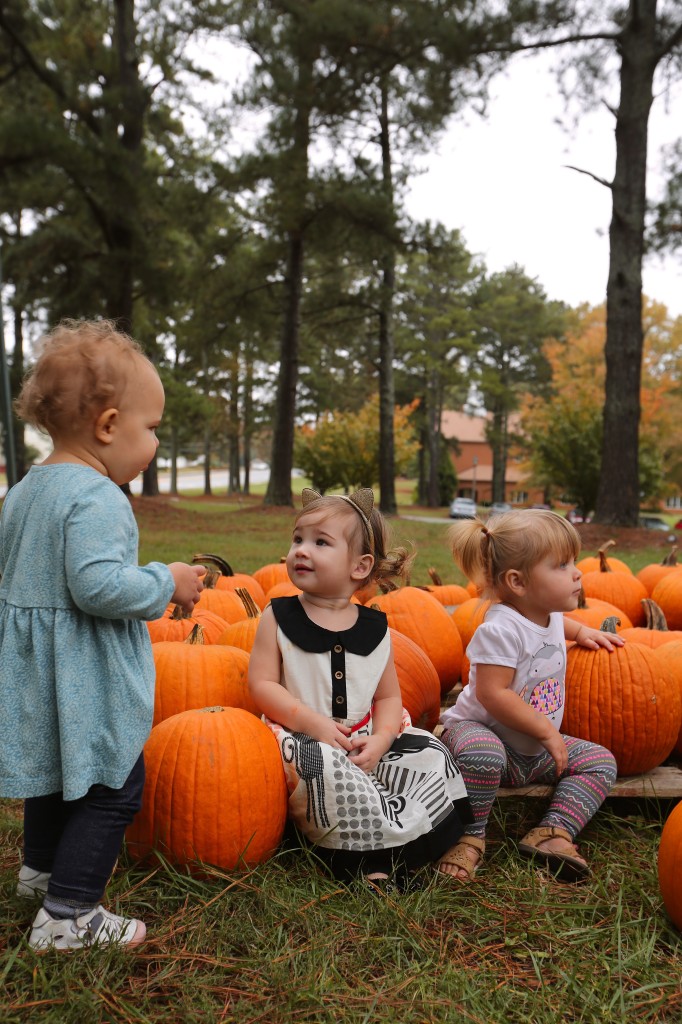 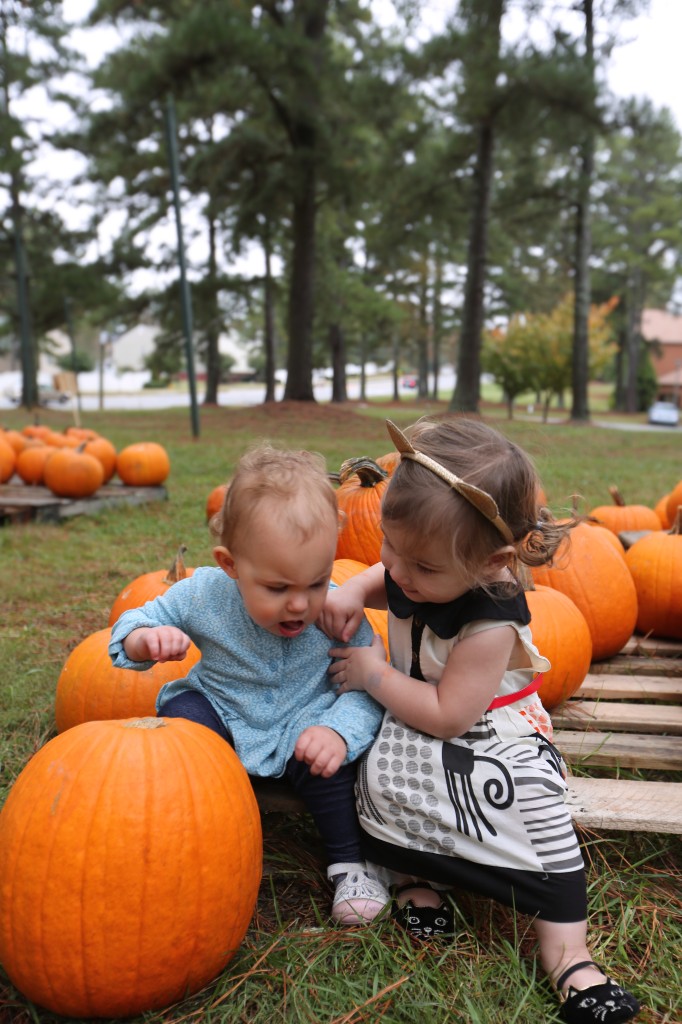 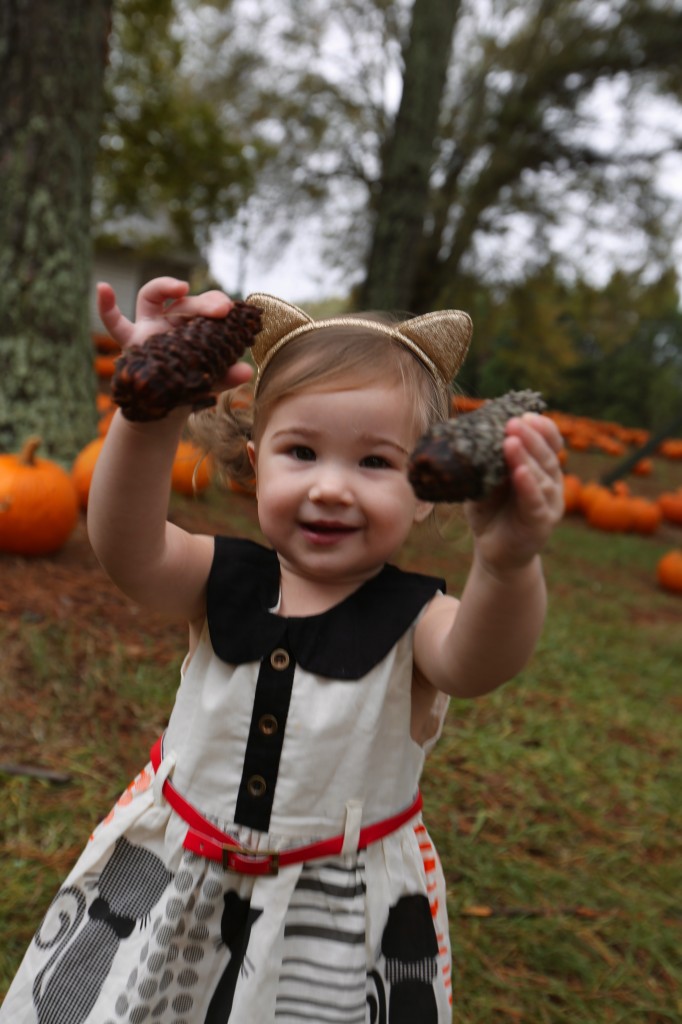 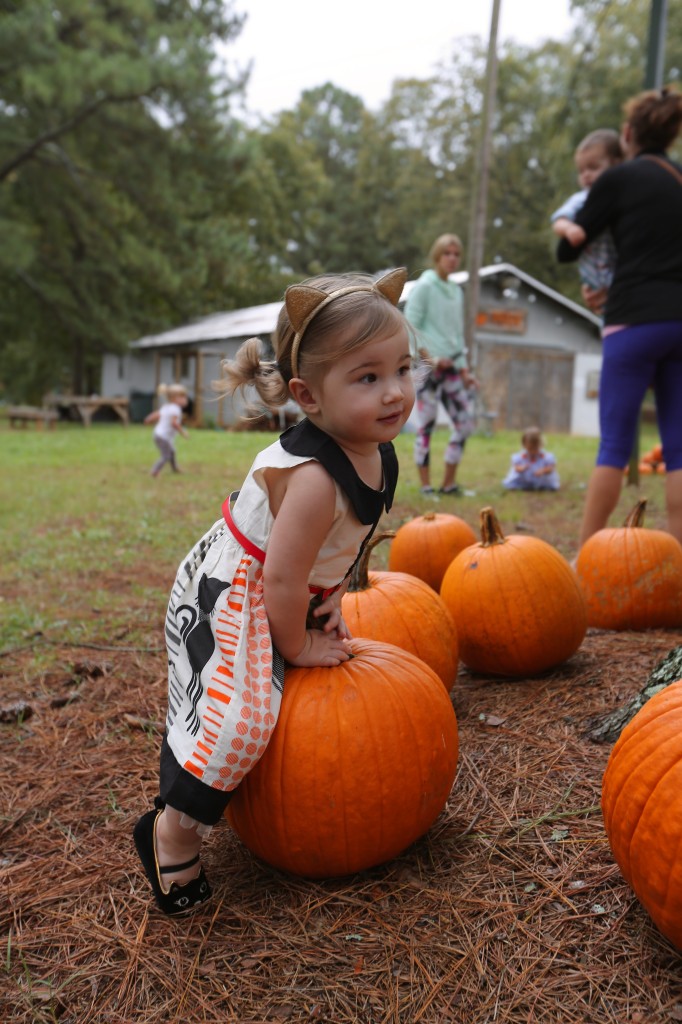 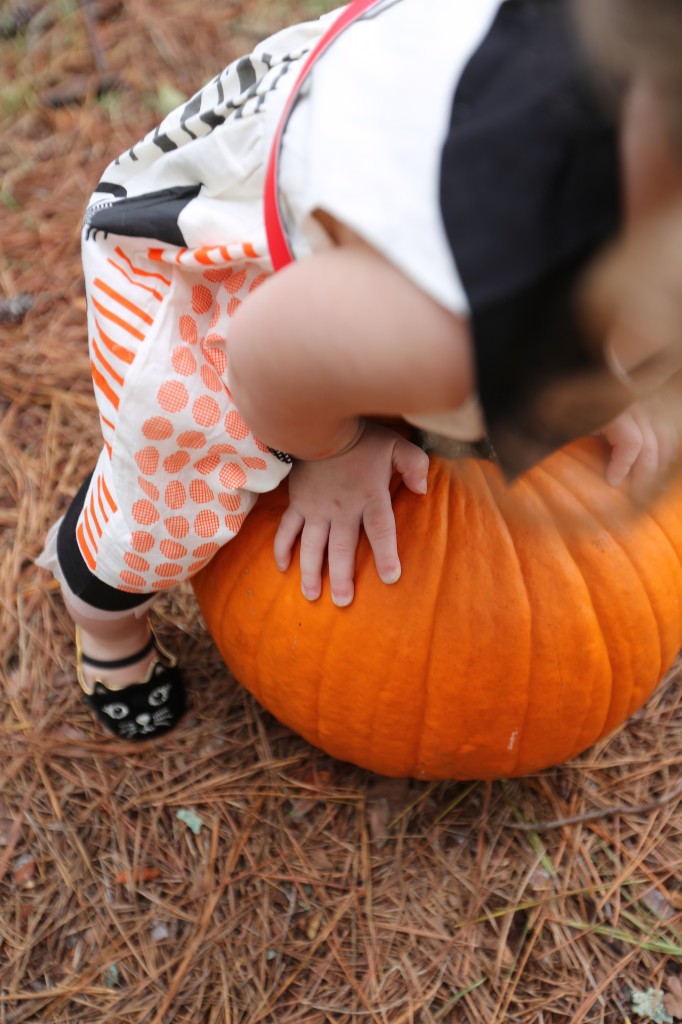 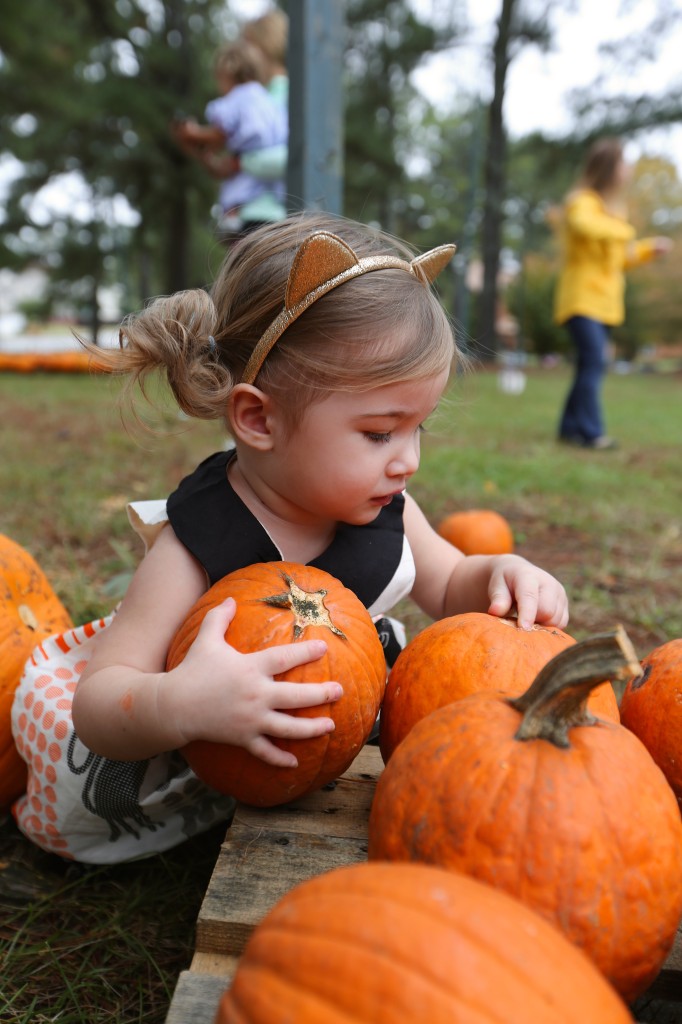 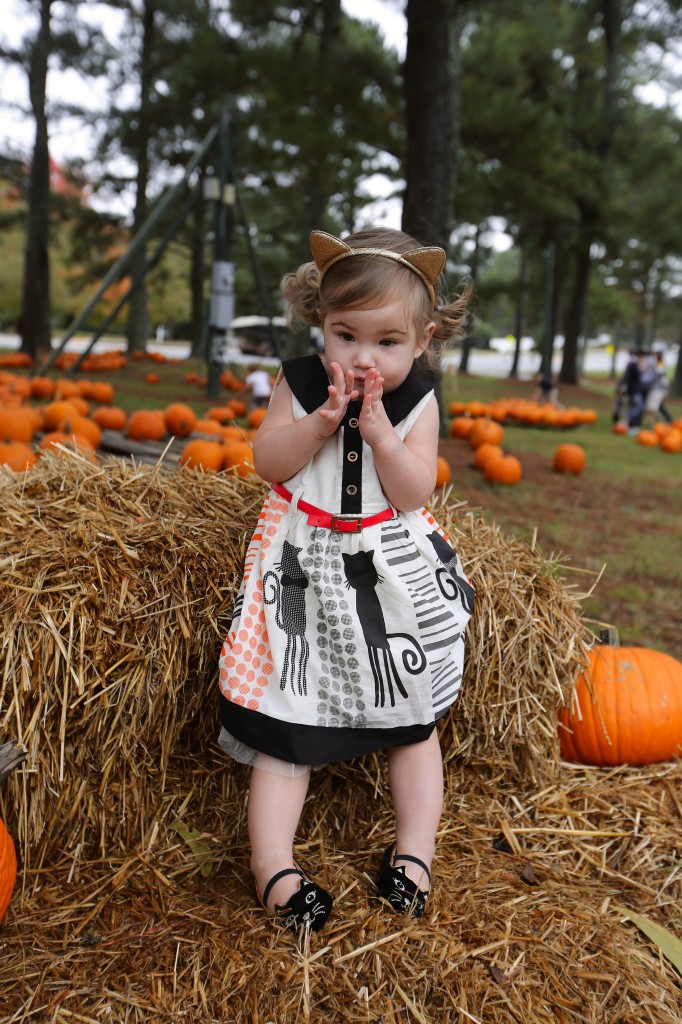 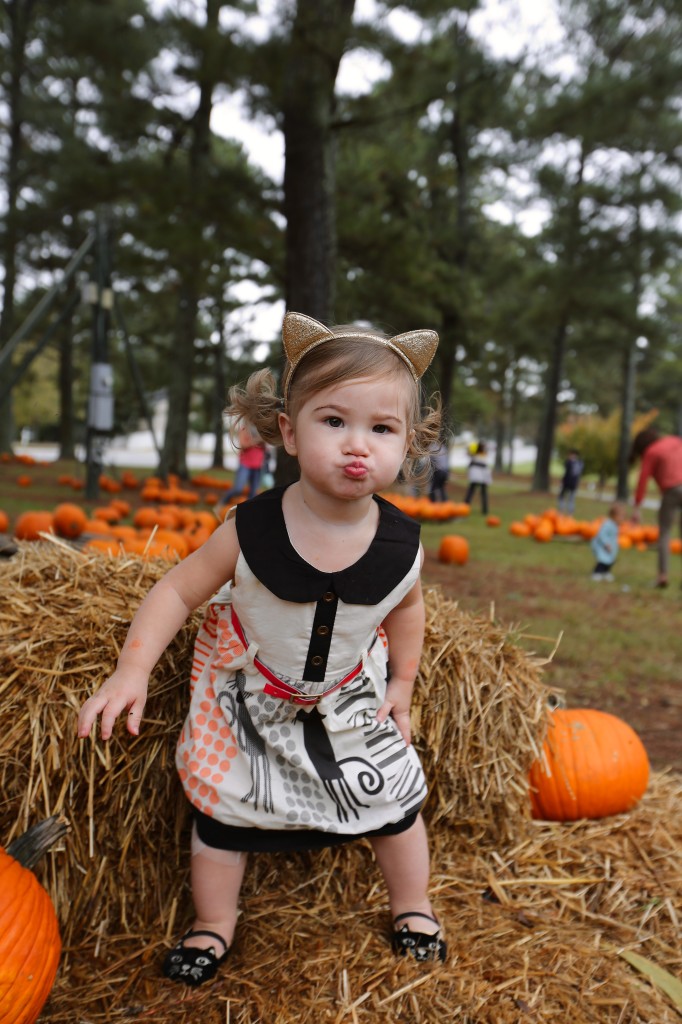 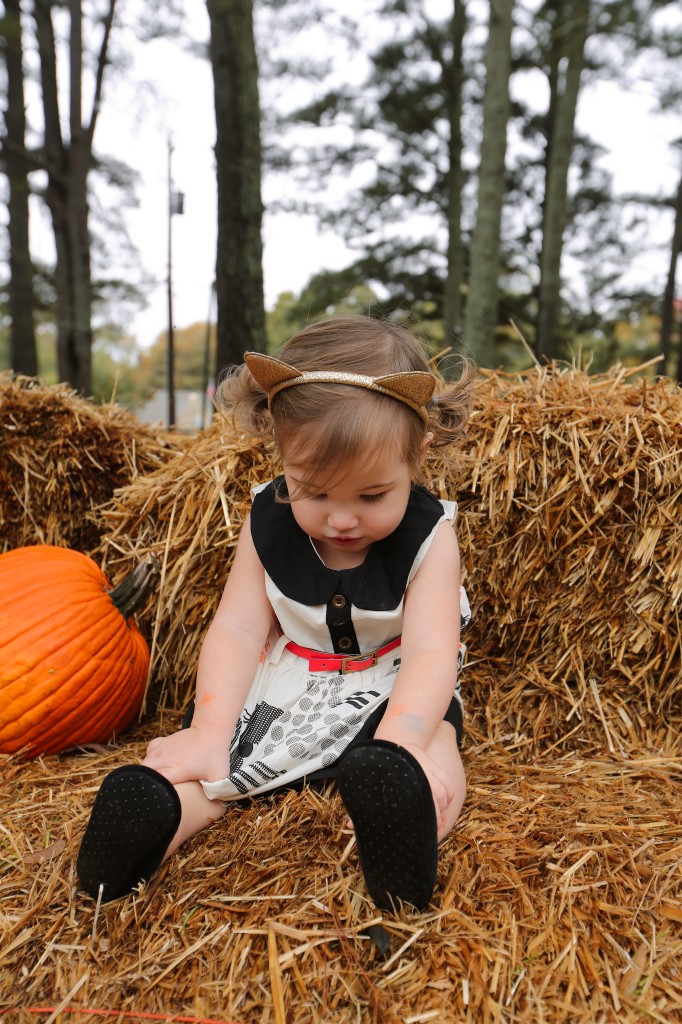 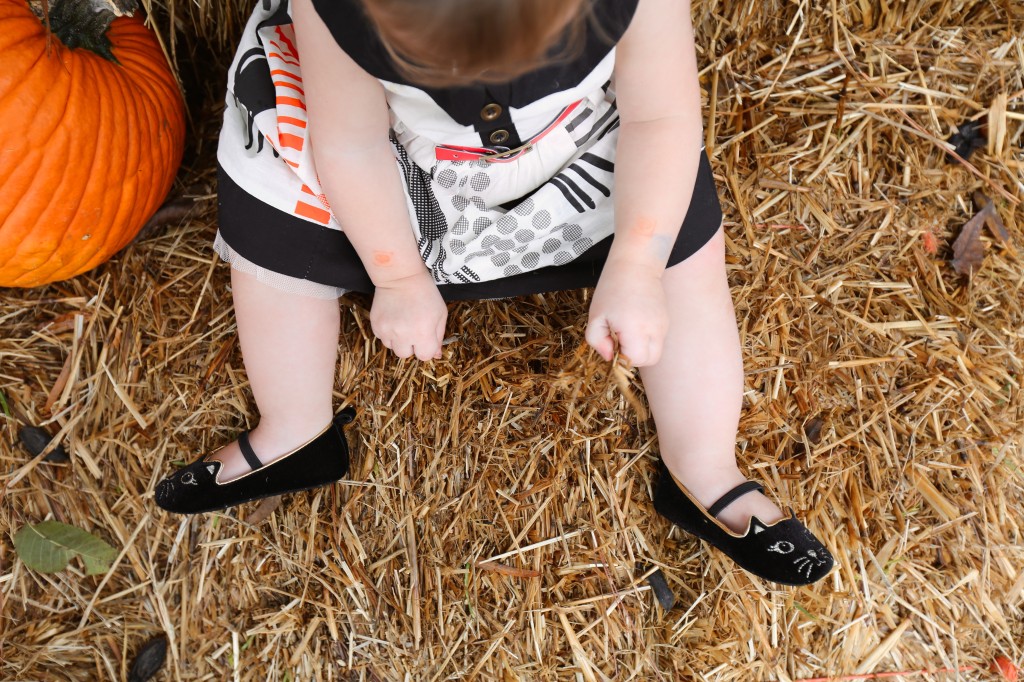 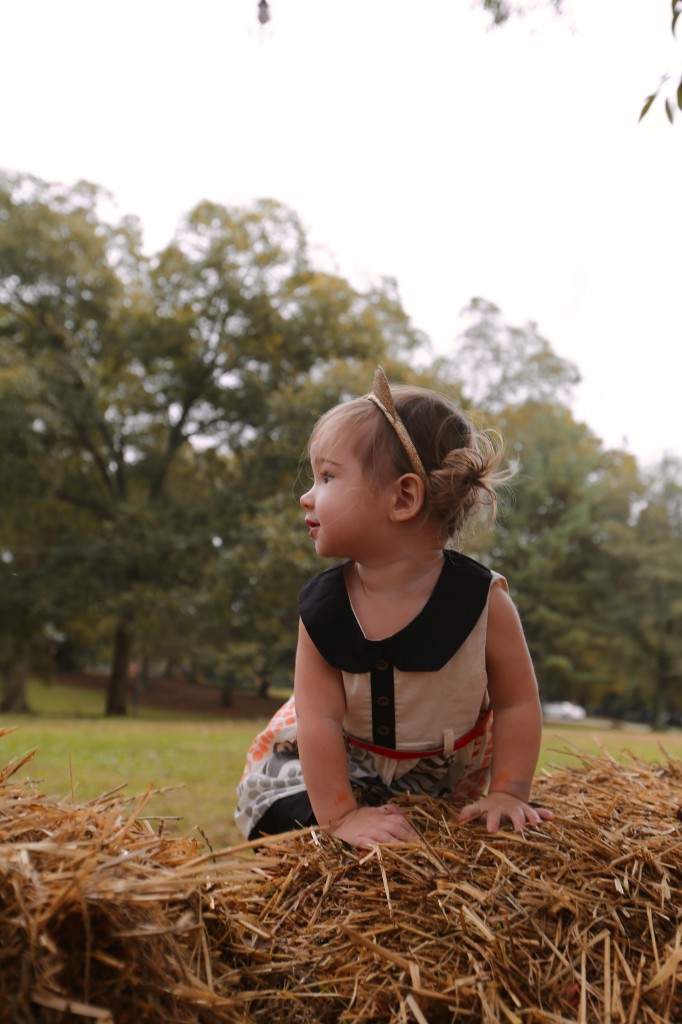 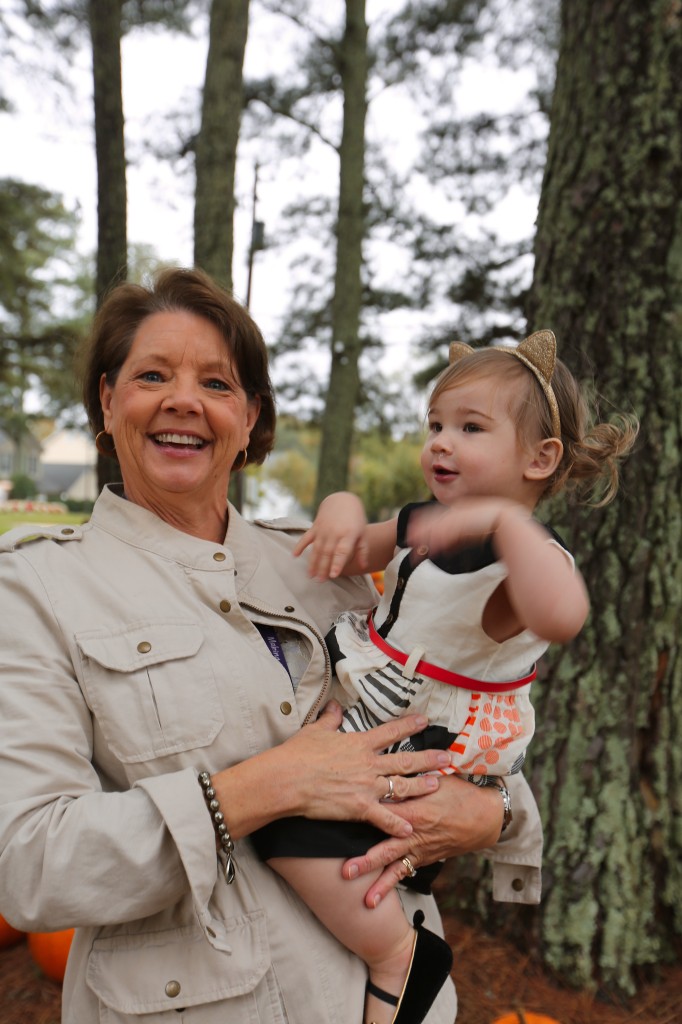 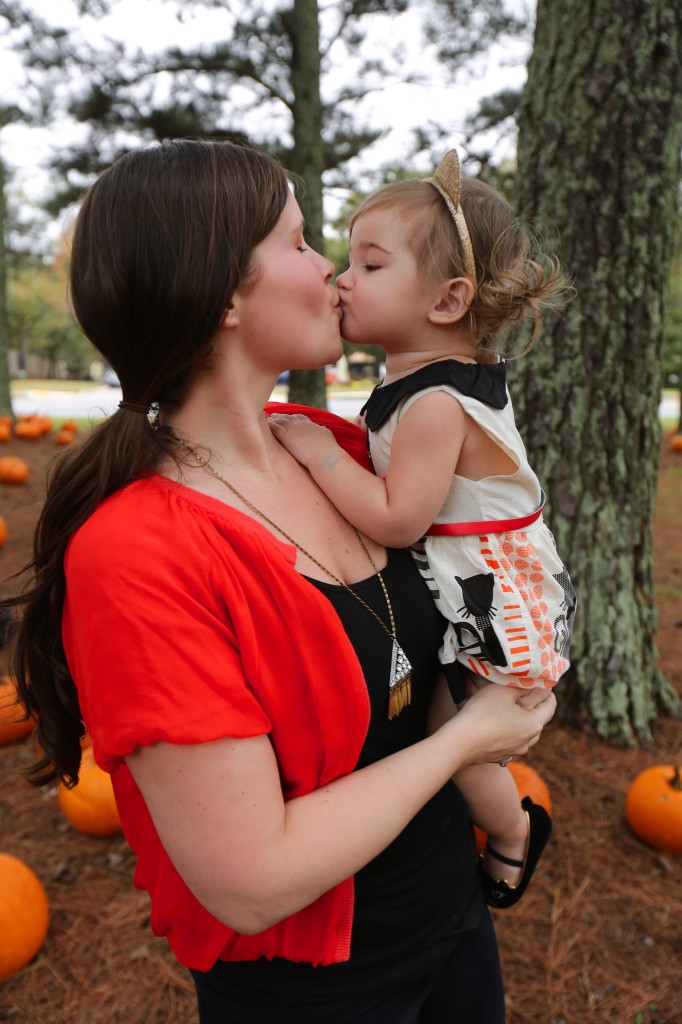 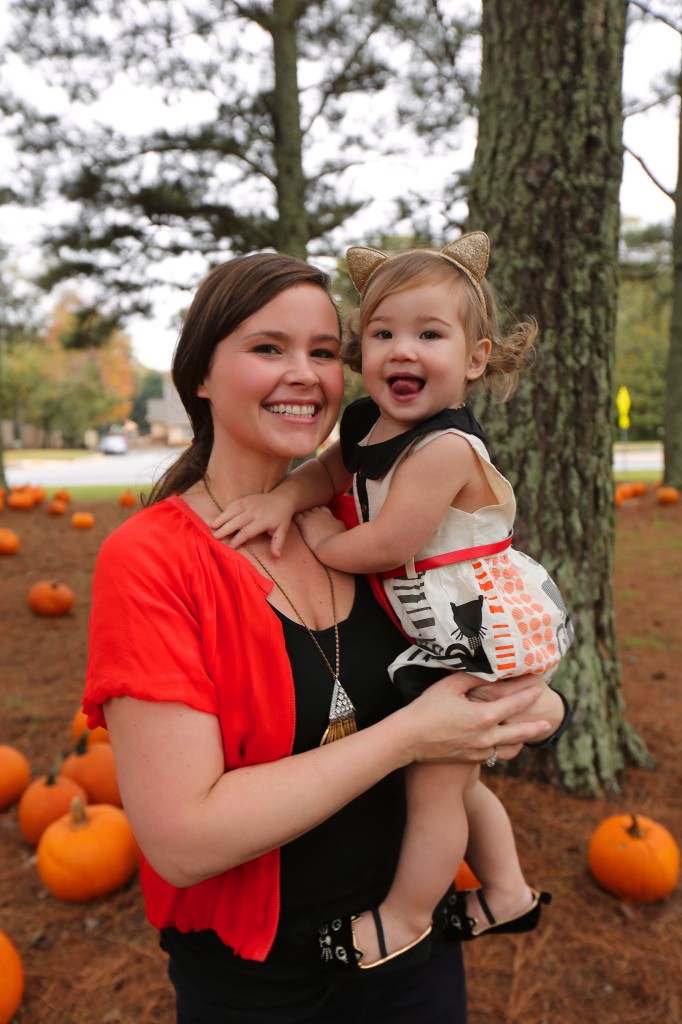 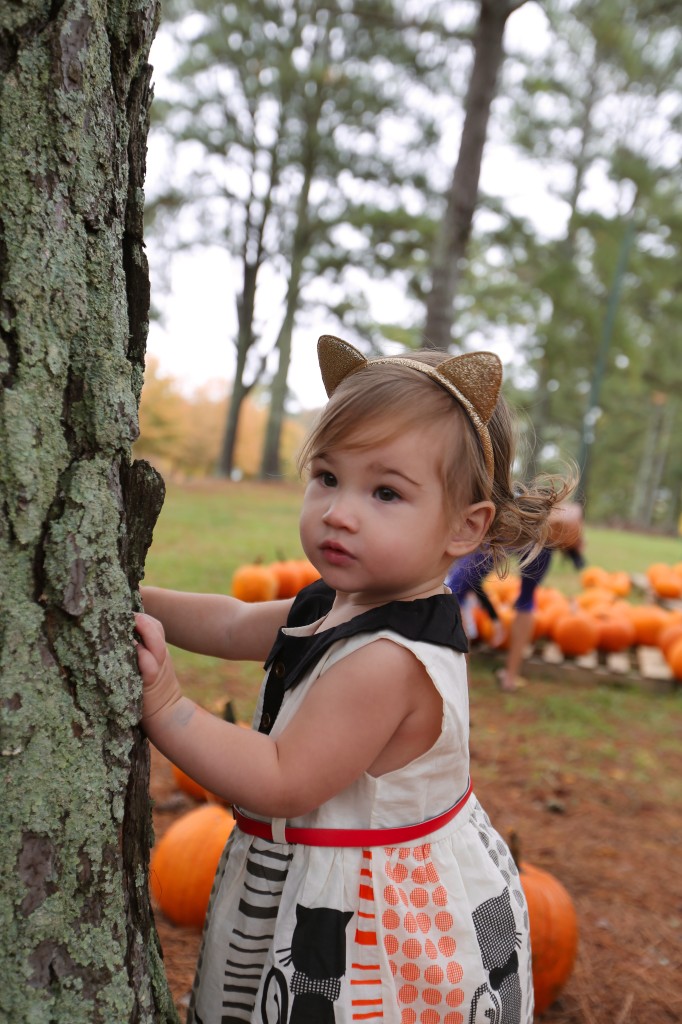 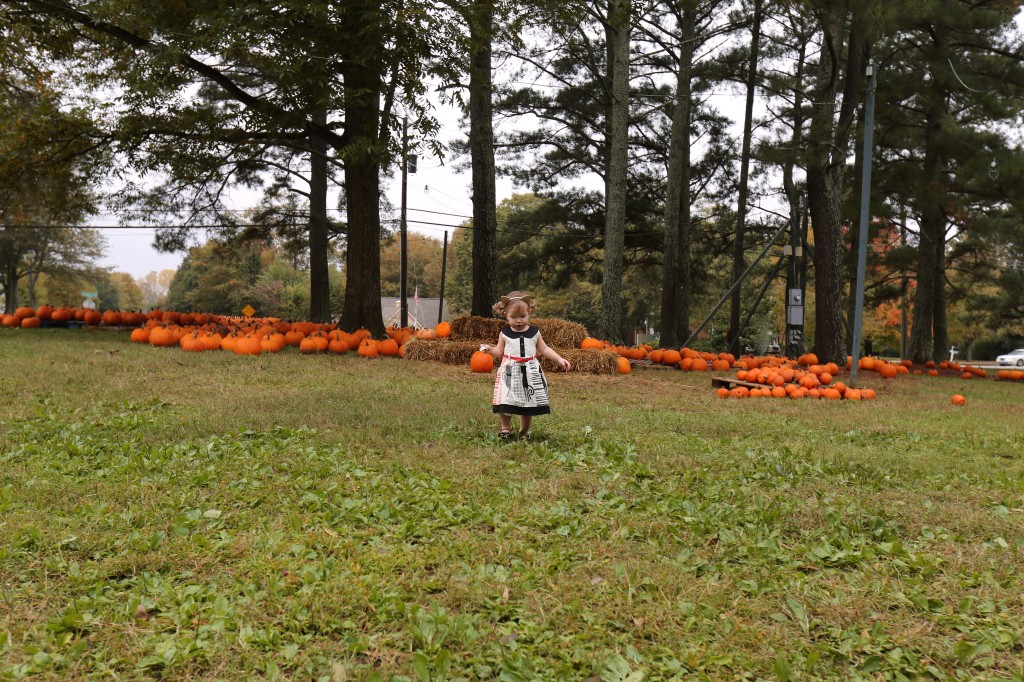 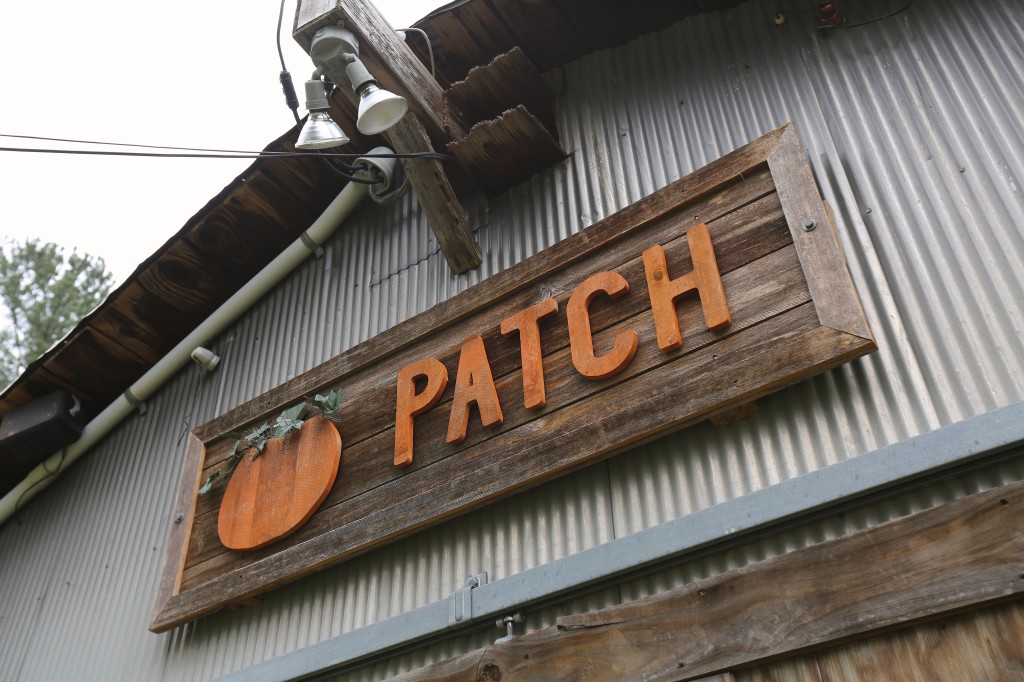 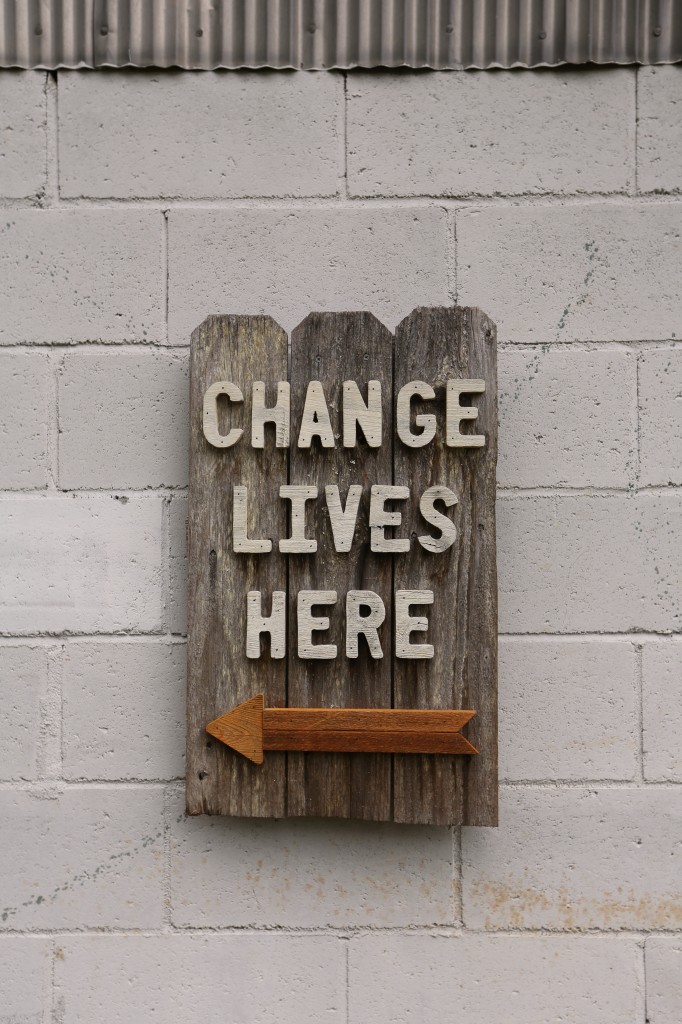 P.S. I got asked about a dozen times today about Emma Vance and Cricket’s dresses. They’re from my amazing friend’s Instagram shop, @stylinsophie. Check her out! 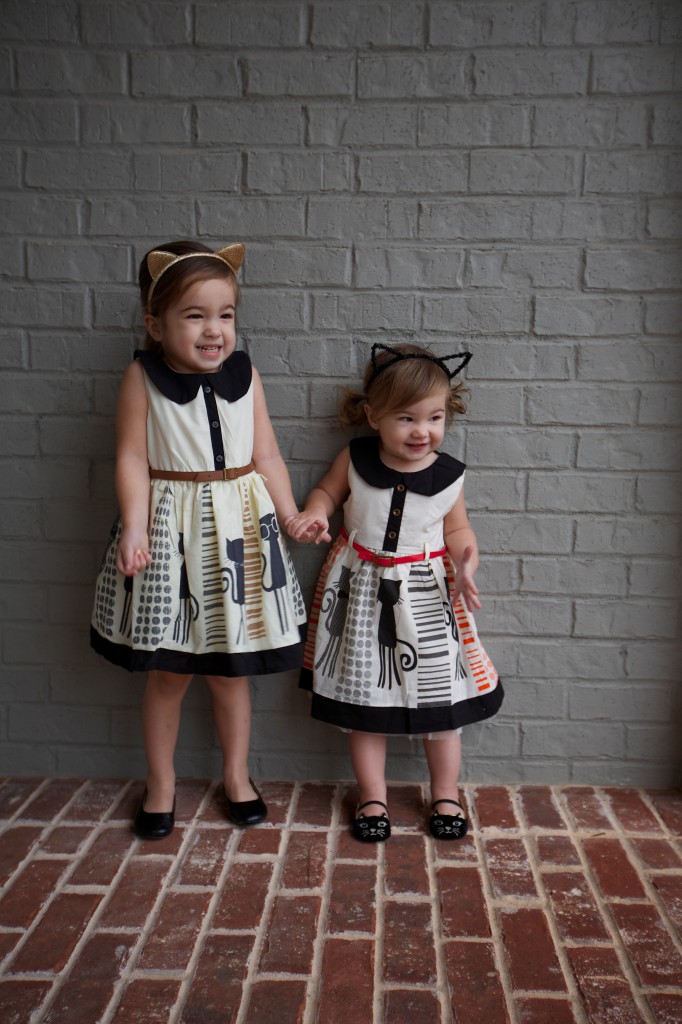 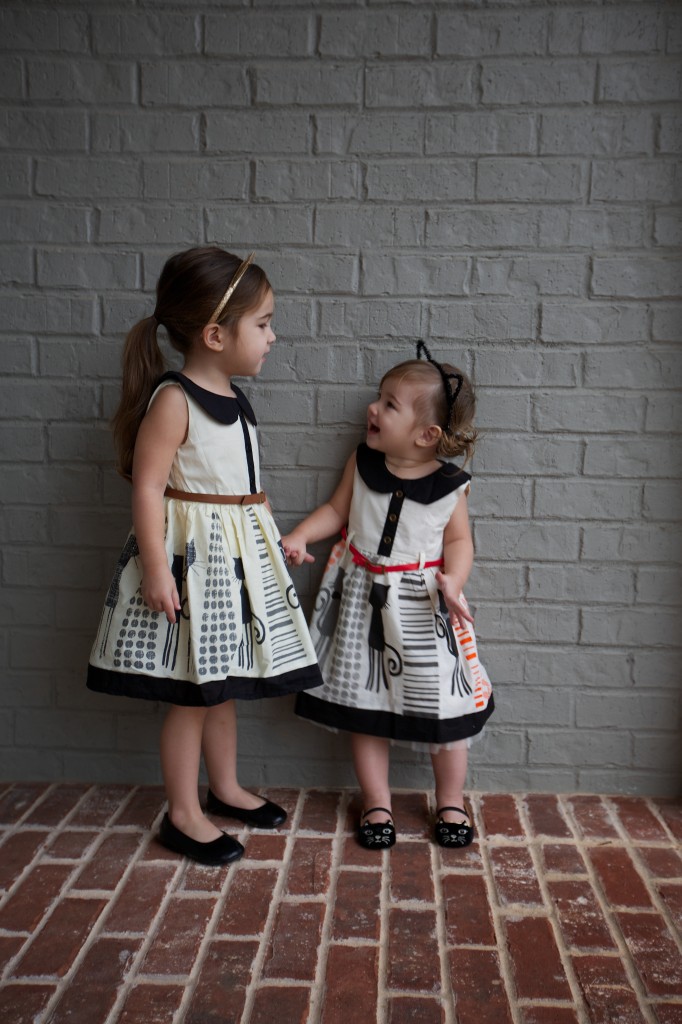 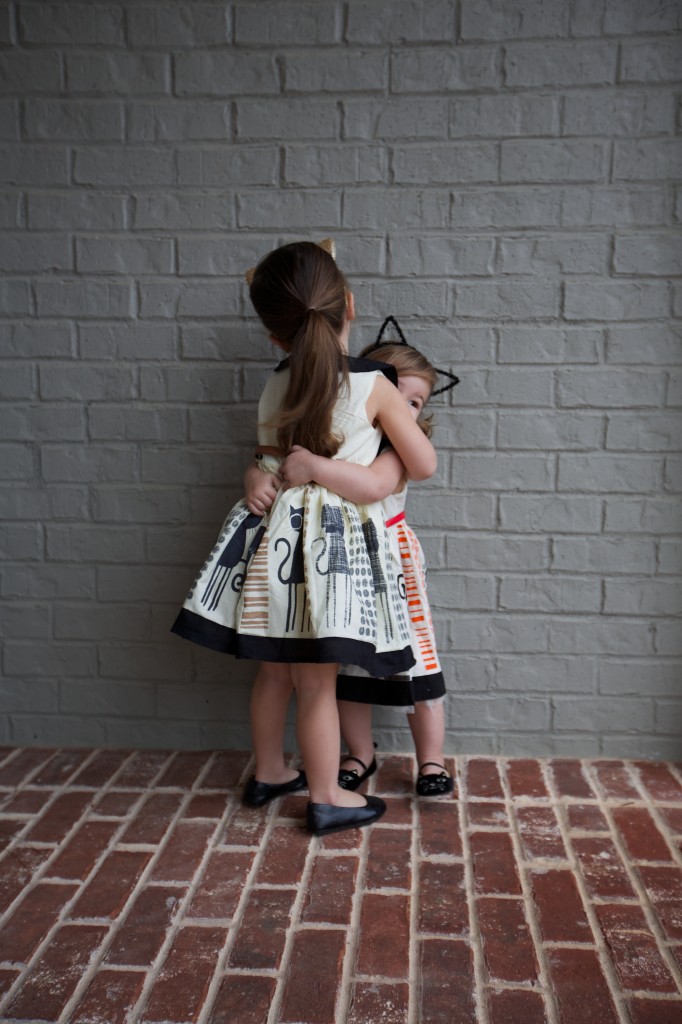