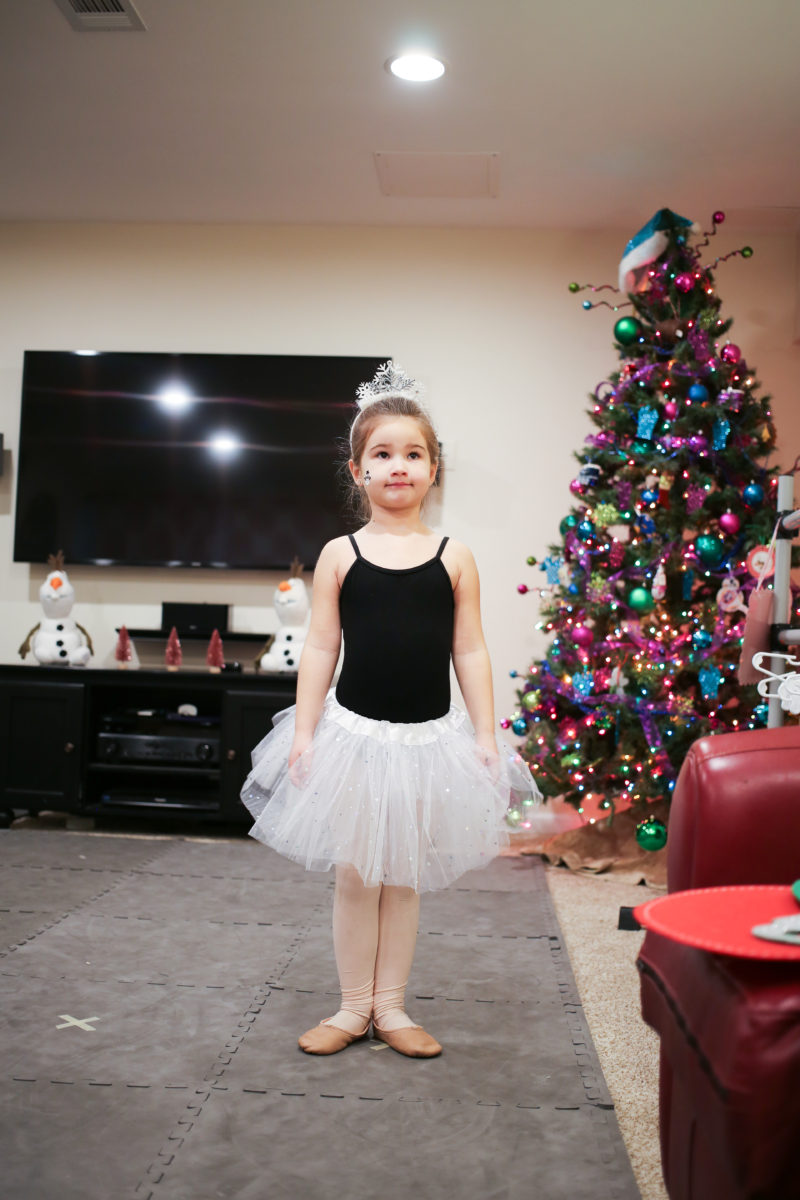 If you’ve been following along with our family at all, you may remember that Emma Vance became OBSESSED with being in The Nutcracker earlier this year. We invested in private ballet lessons to catch her up to her peers, prepped her for her audition, cheered her on — and she made it! YAY! Too bad about five minutes later she declared a definitive “meh” about actually being in the performance. So we politely declined. Gah.

Since then, E.V. has just taken her normal ballet/tap at the local dance studio. Cricket, however, picked up where Emma Vance’s obsession left off. She’s been taking ballet with some girls from preschool with the same teacher who did E.V.’s private lessons and constantly talks about what role she’ll be dancing in next year’s Nutcracker. (She, unsurprisingly wants to be “Claire,” haha!) Sigh.

Because she’s just four, I figured her ballet class was probably less serious and more like a “have fun in a rhythmic way,” but they’ve actually been working on a real DANCE! The girls performed for the moms yesterday, and it was so SWEET! They twirled to “Do You Want to Build a Snowman?” and I beamed I was so proud of my girl! I know that whatever she puts her mind to, she will do with her full heart, and it seems that dance is her current media. I want to give her all the heart eyes. ALL of them! 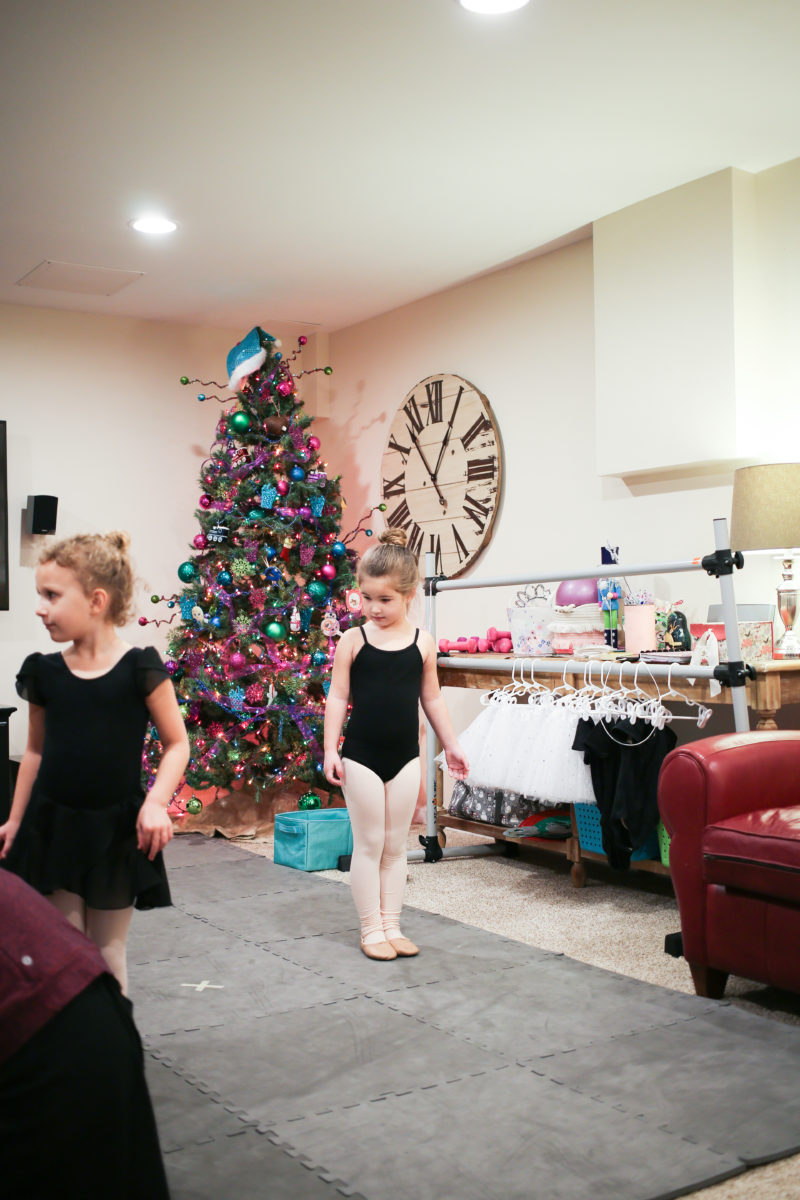 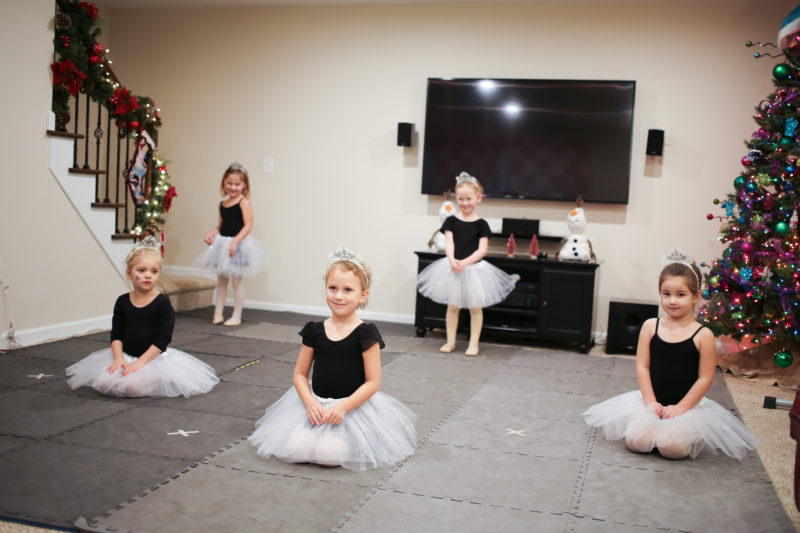 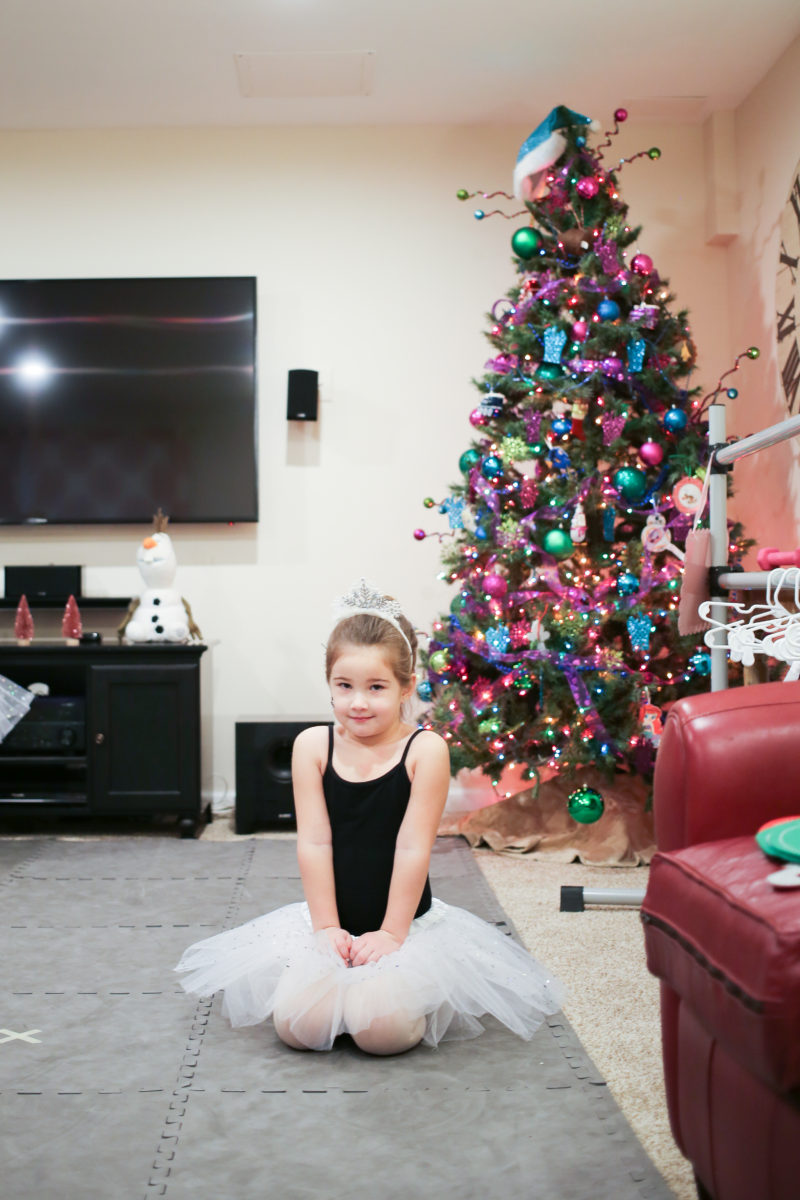 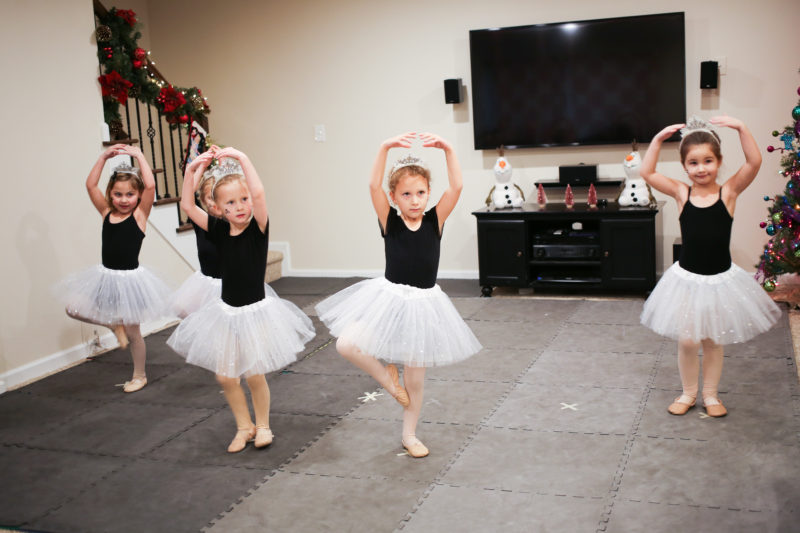 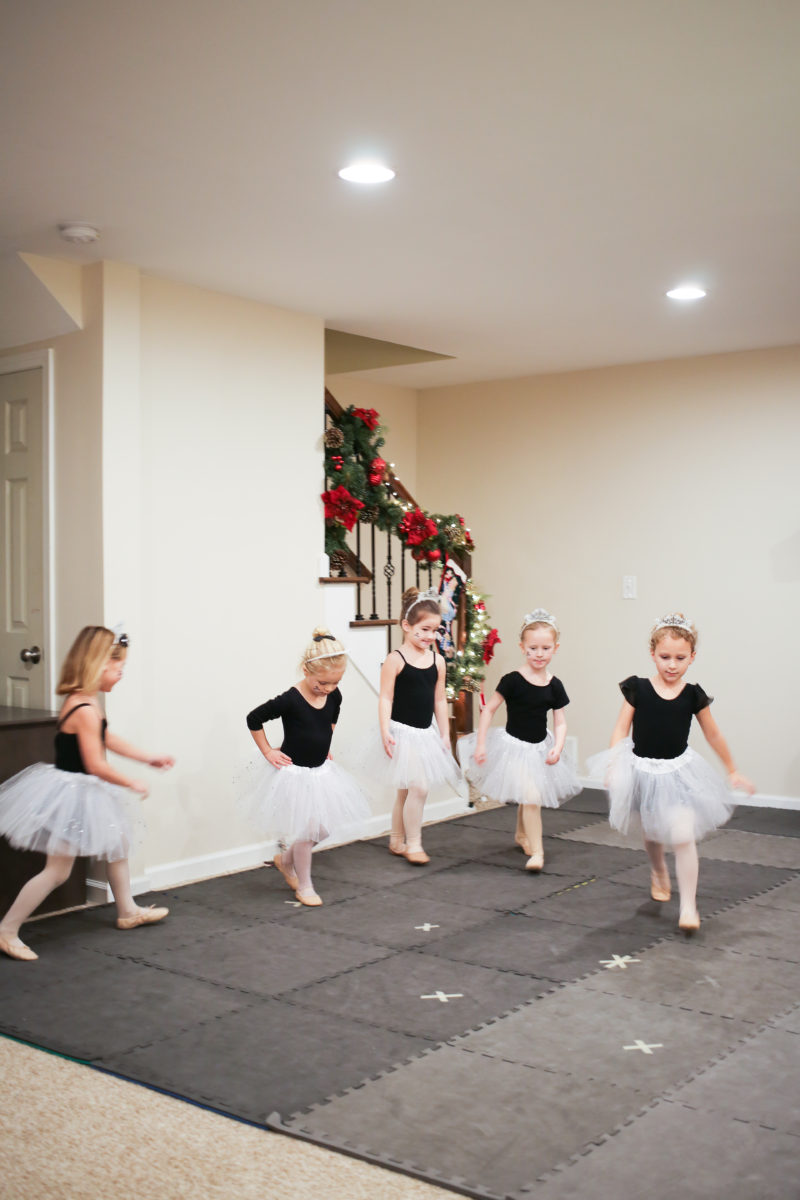 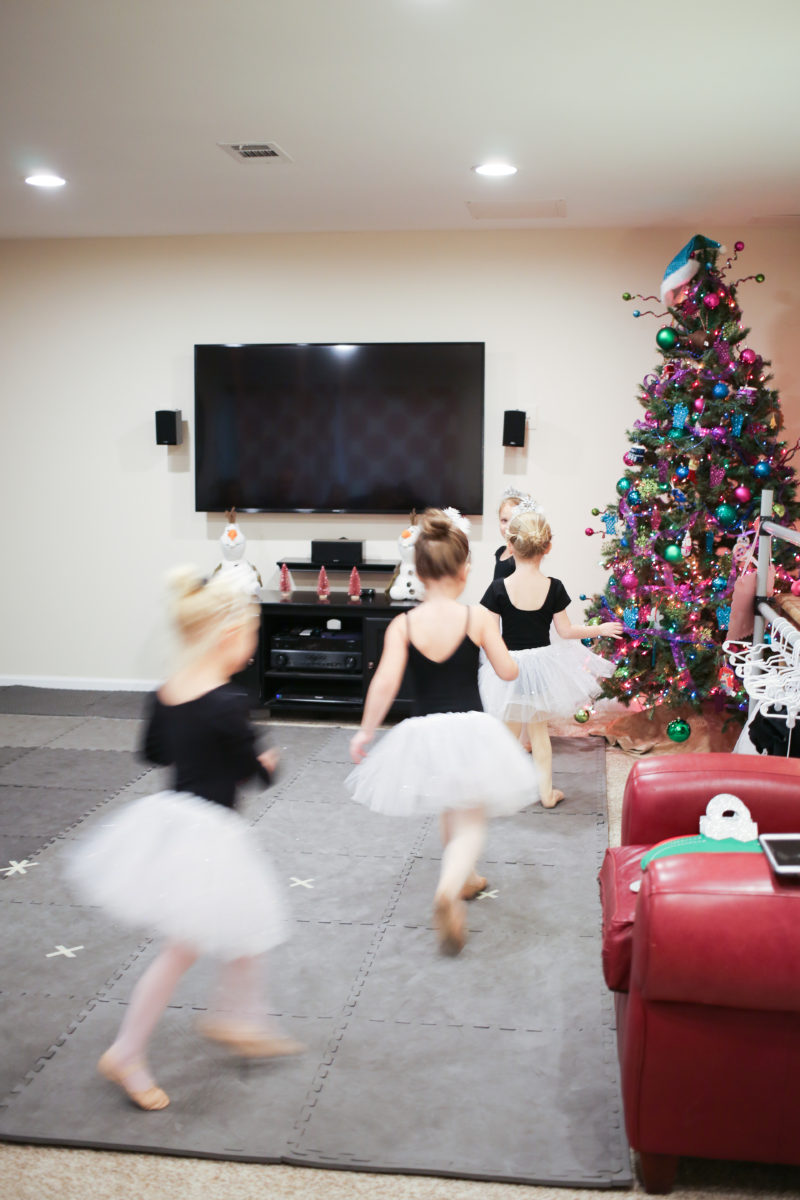 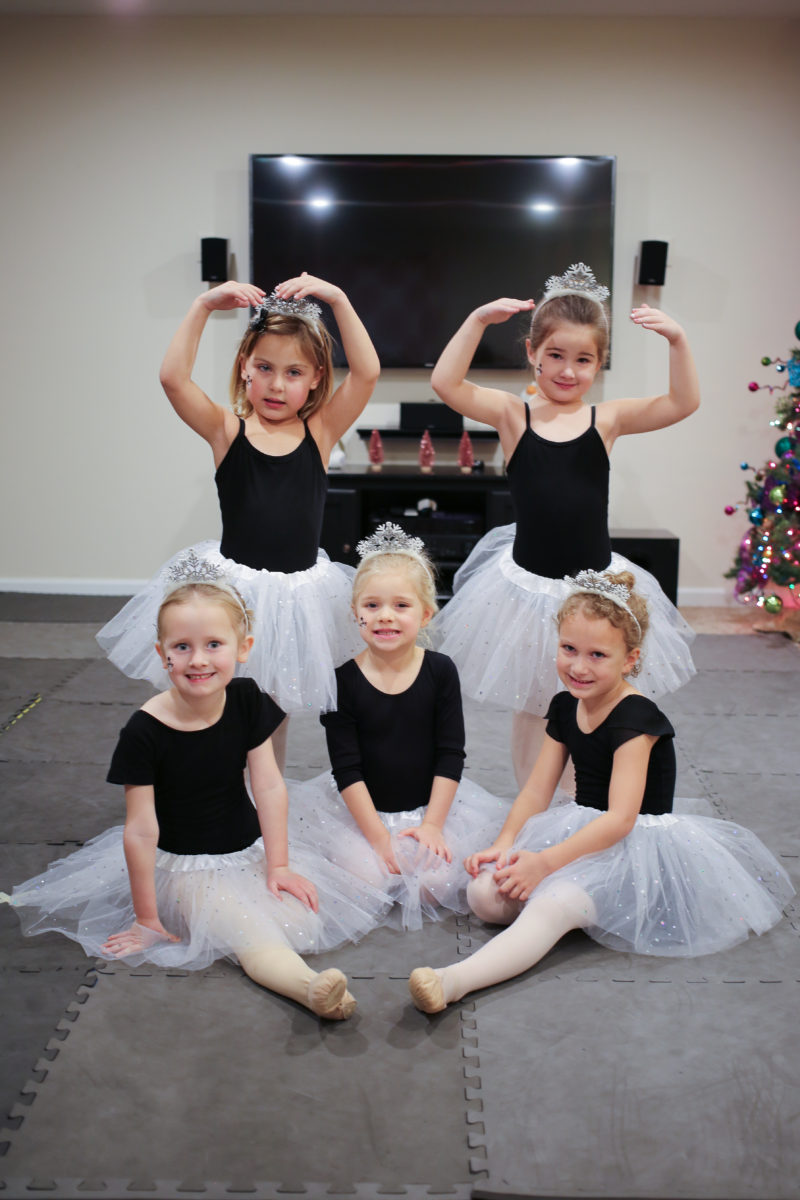 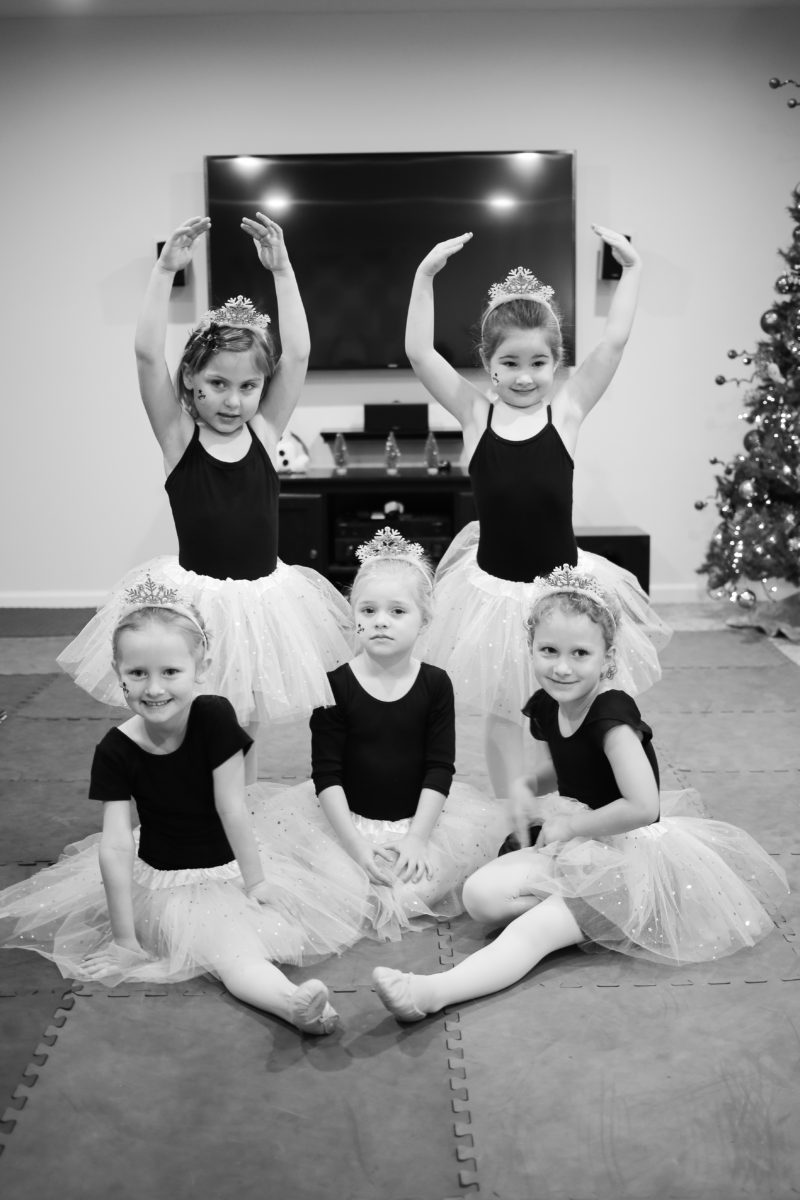 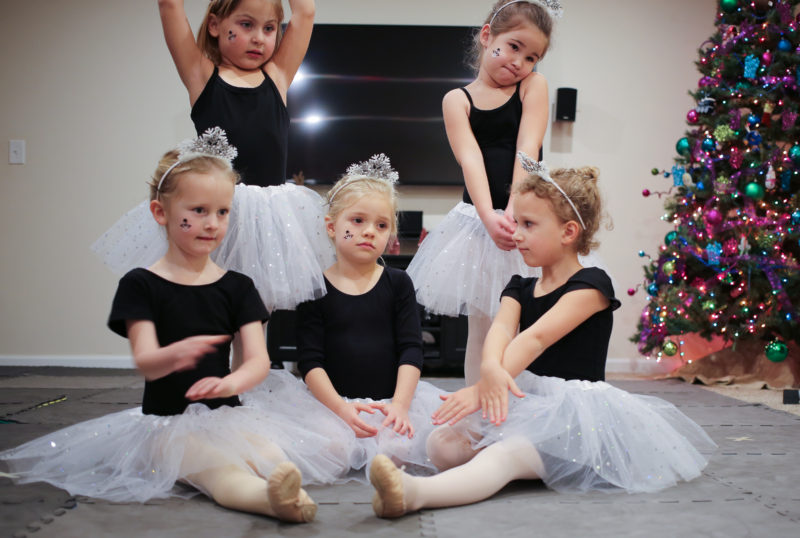 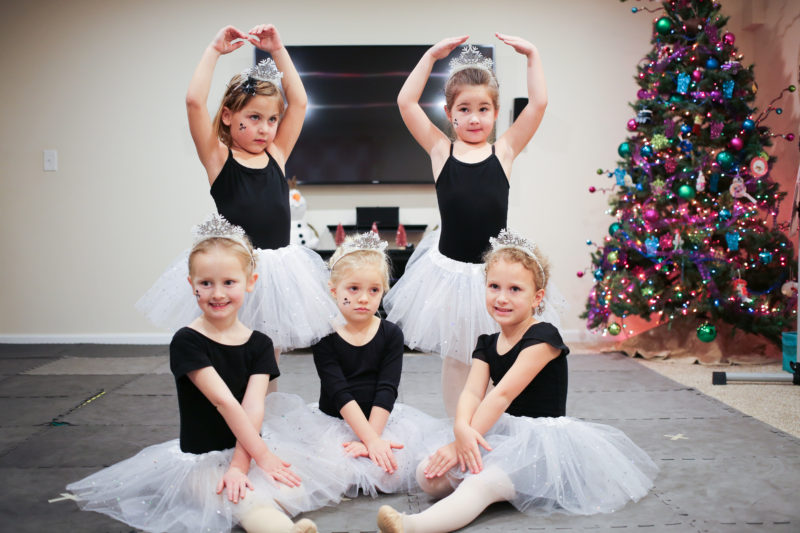 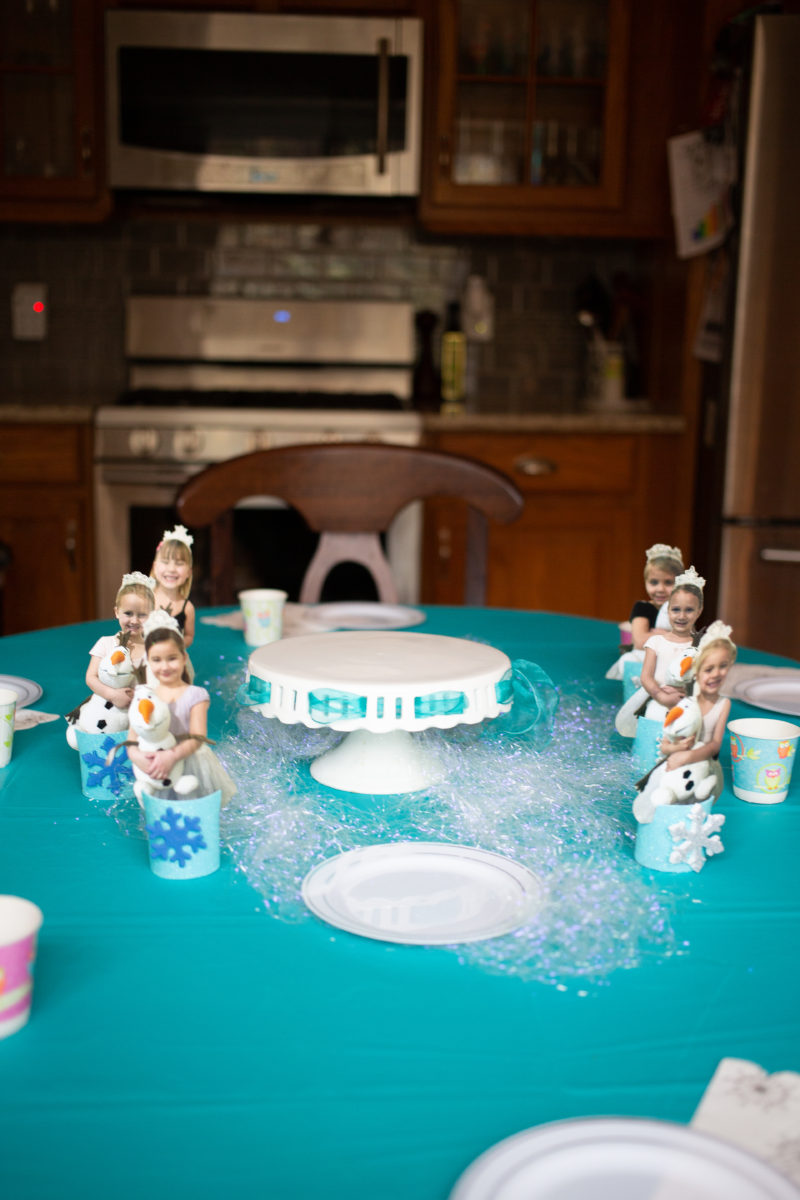 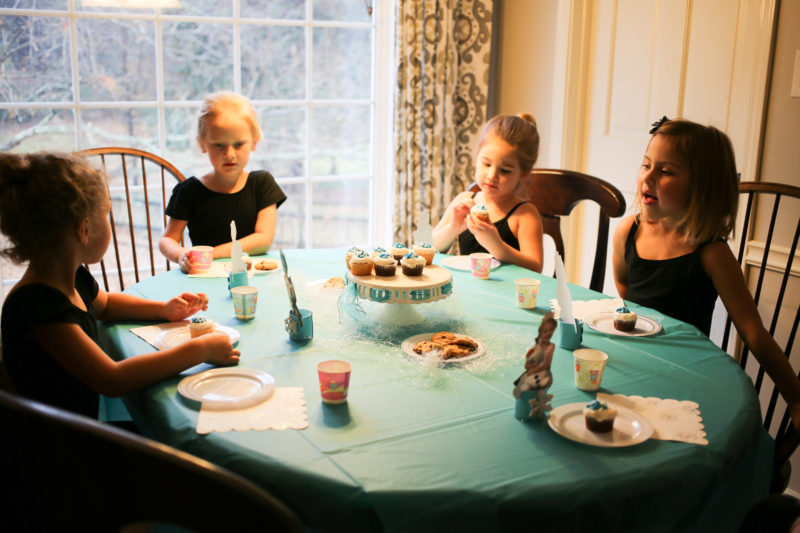 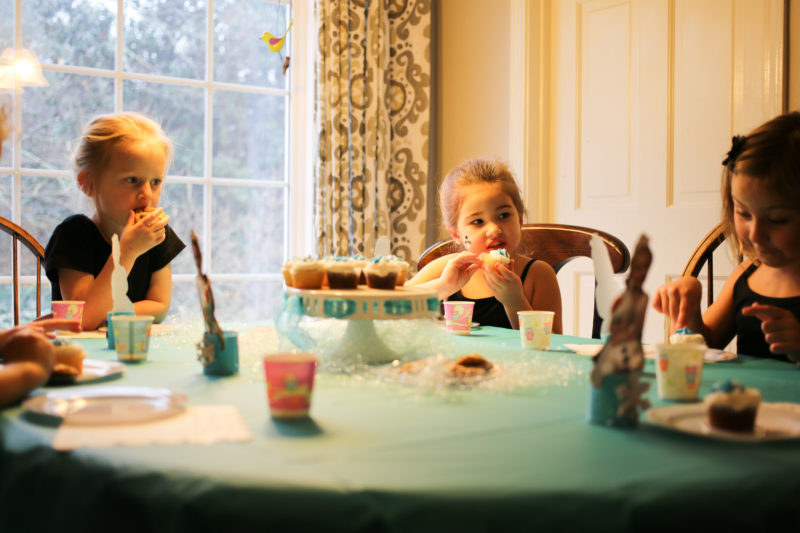 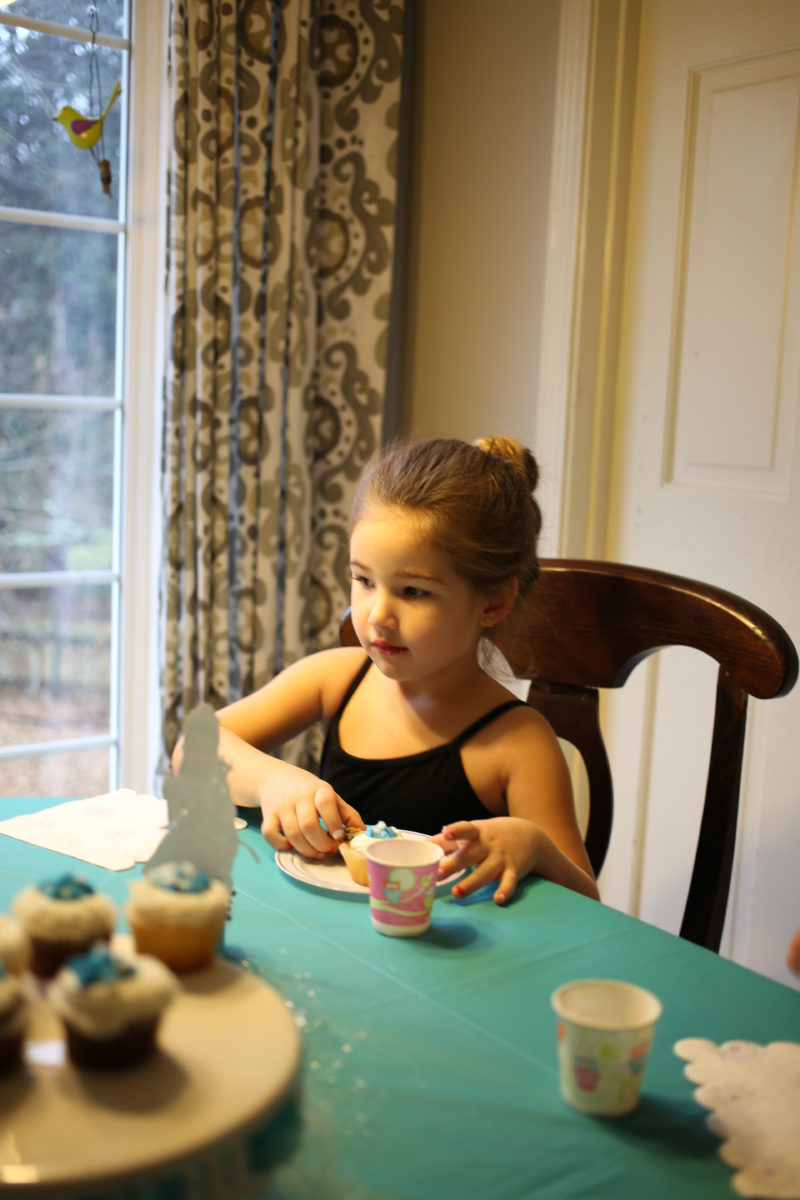 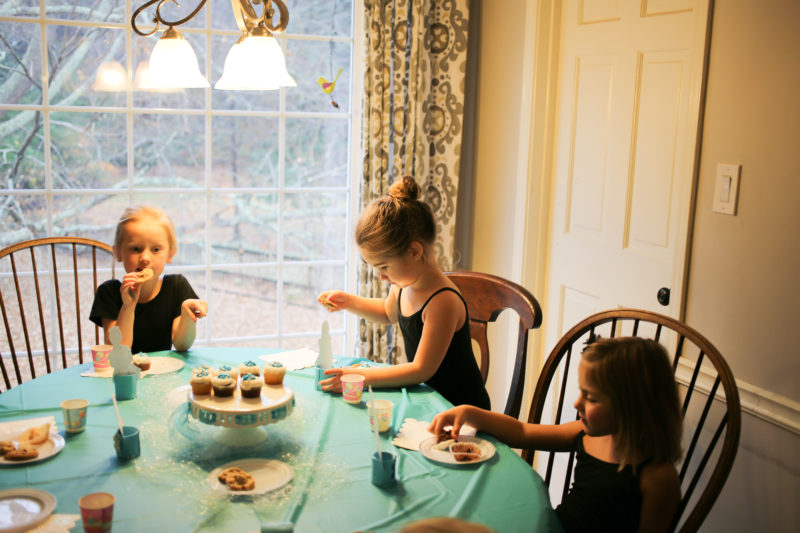 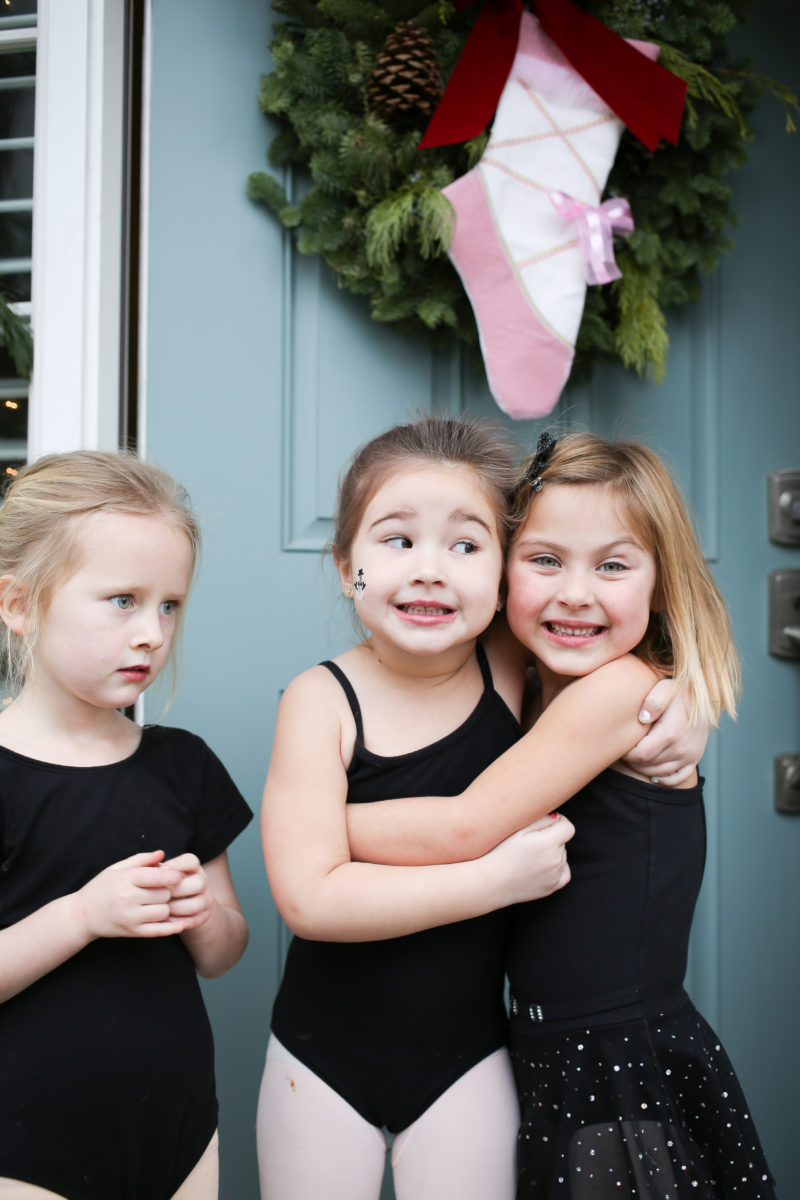 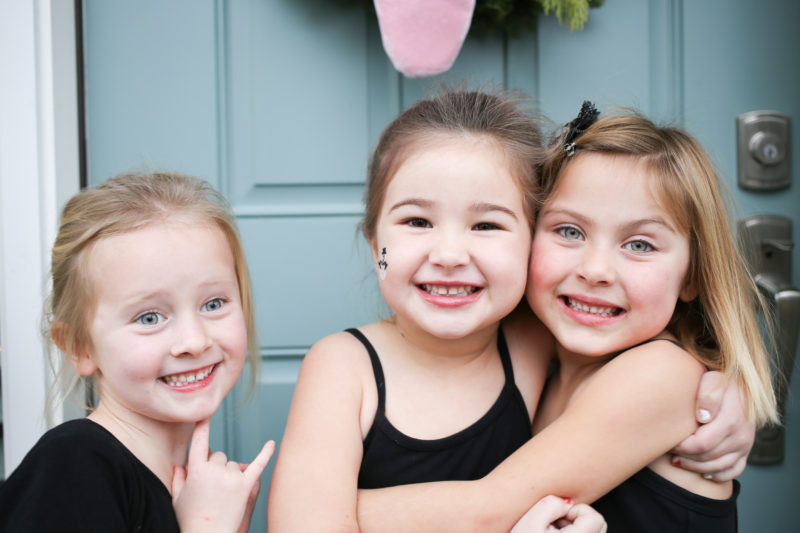