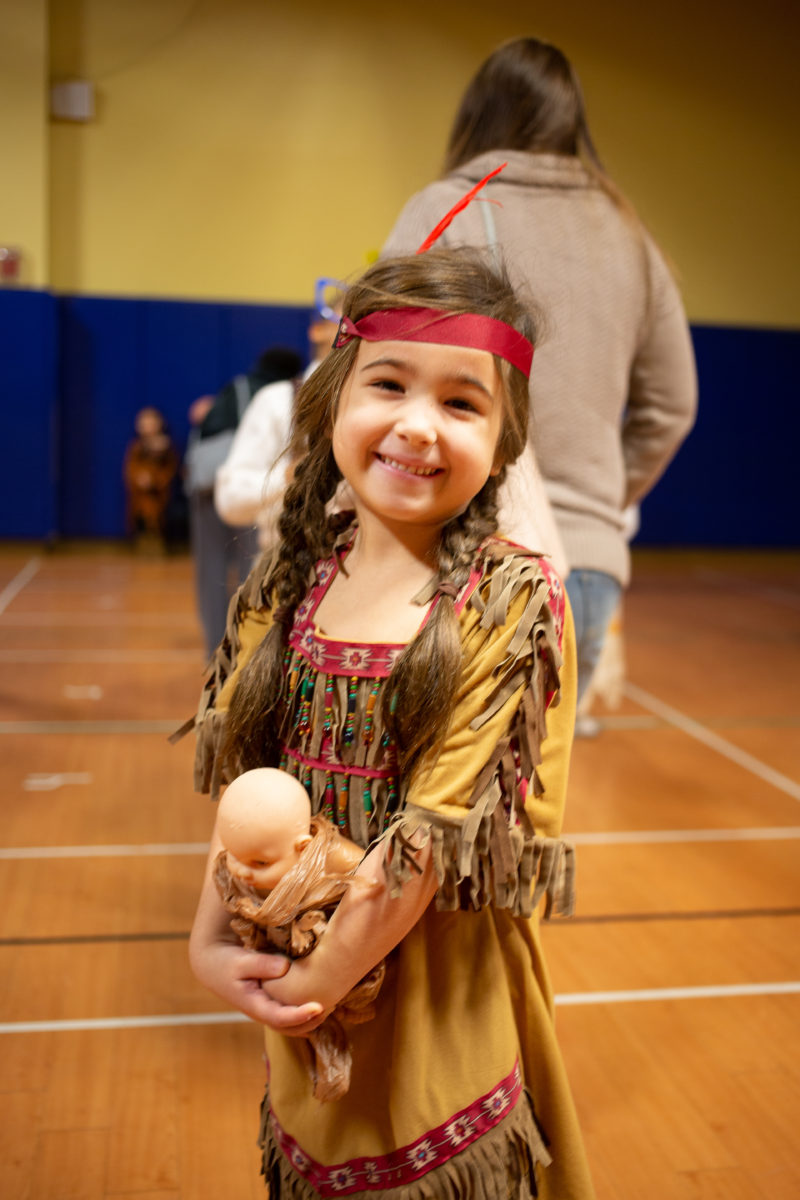 Amongst all the last-week-of-school-before-break madness, Emma Vance’s elementary hosted a Wax Museum. Each first grader dressed up as a historical figure they’d learned about that semester (Lewis & Clark, Theodore Roosevelt, Benjamin Franklin, Sacagawea or Ruby Bridges). They learned a few facts (in French) to recite when the grown ups tapped their shoulder, and I have to say, I was impressed!

When Emma Vance brought home the project, I had to recount to her my elementary school historical figure project: Since it was the 90s, things were a bit more lax, so we could choose any significant person in America’s past. The girls were pretty split in my class — half choosing Amelia Earhart and half choosing Betsy Ross. I never asked my mom what her reaction was when I came home and announced my particular choice…but I will say that she was all-in and super supportive. She even helped me get a white suit and glued my fake mustache on. Because, being the super cool kid that I was, I chose to dress up as Mark Twain. Bless.

(I’m pretty sure most people thought I was Colonel Sanders, though. Sigh.)

Let’s just say that E.V. dressed up like a beautiful Native American with a cute baby in her papoose definitely beat my impression of Mr. Twain, but I’m not sure it’s quite as good of a story. ;) 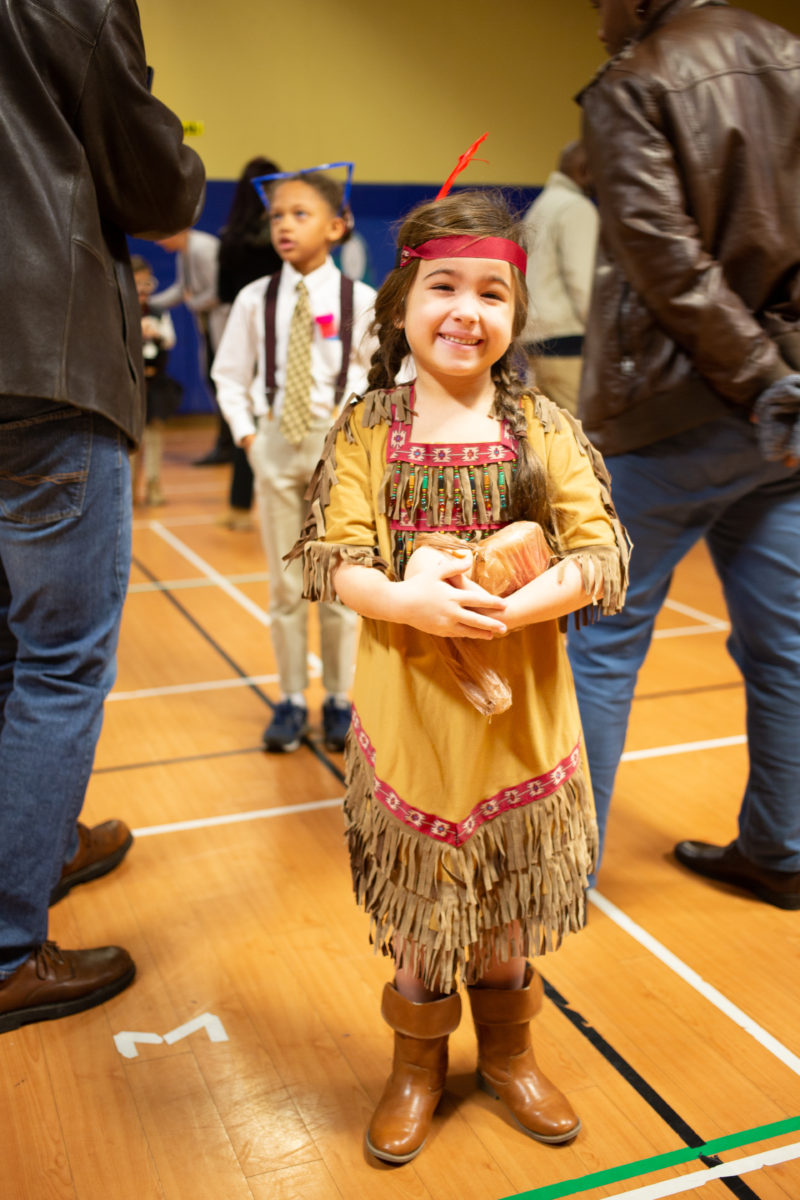 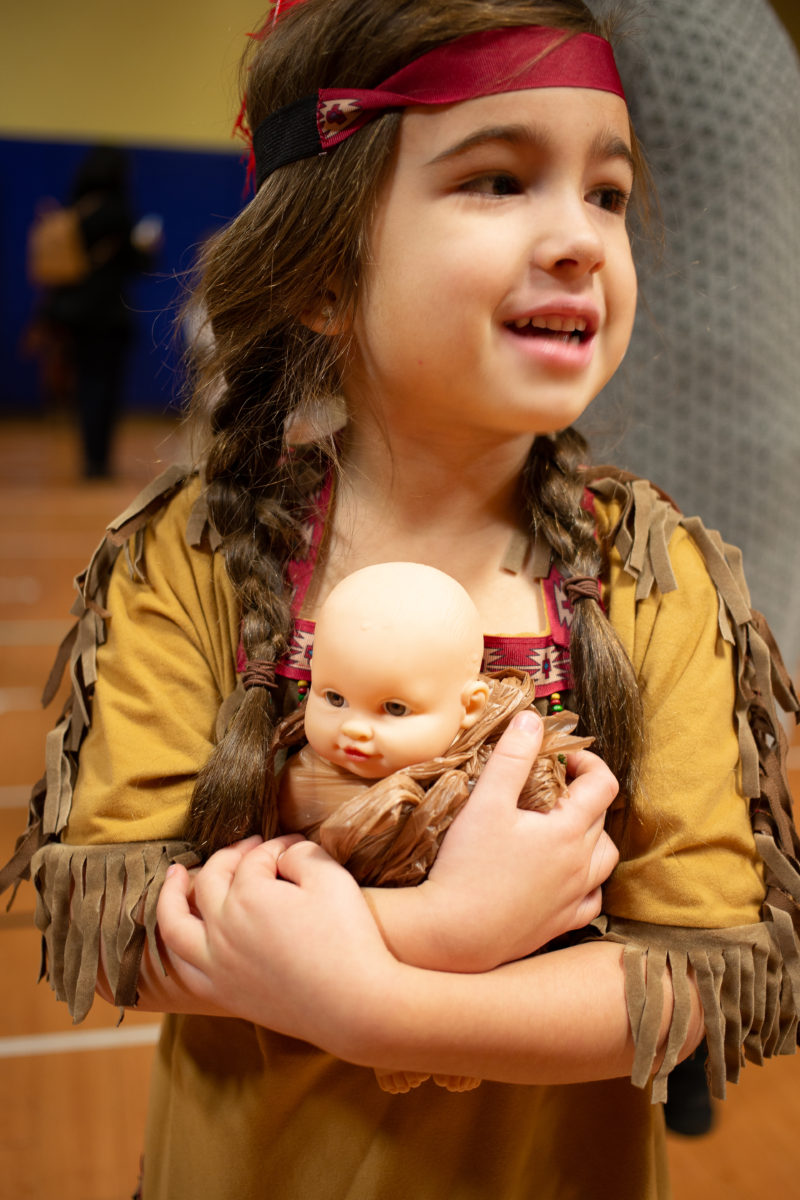 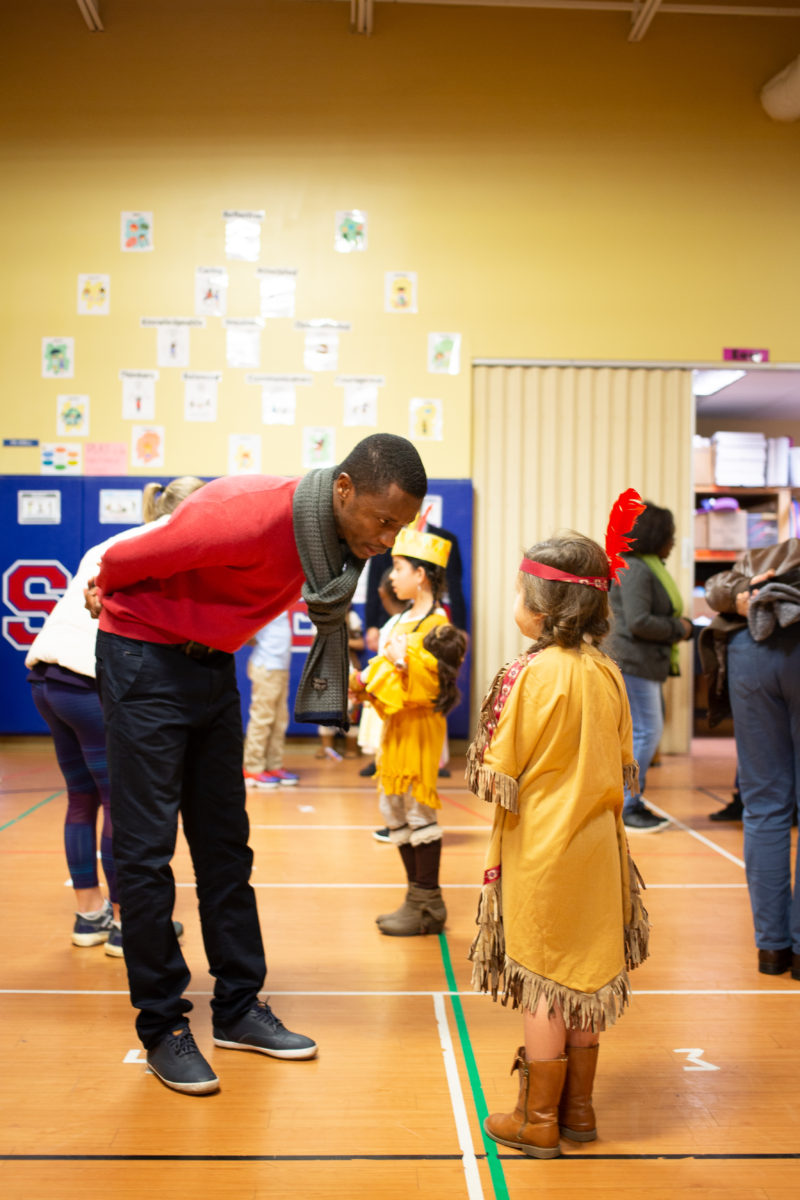 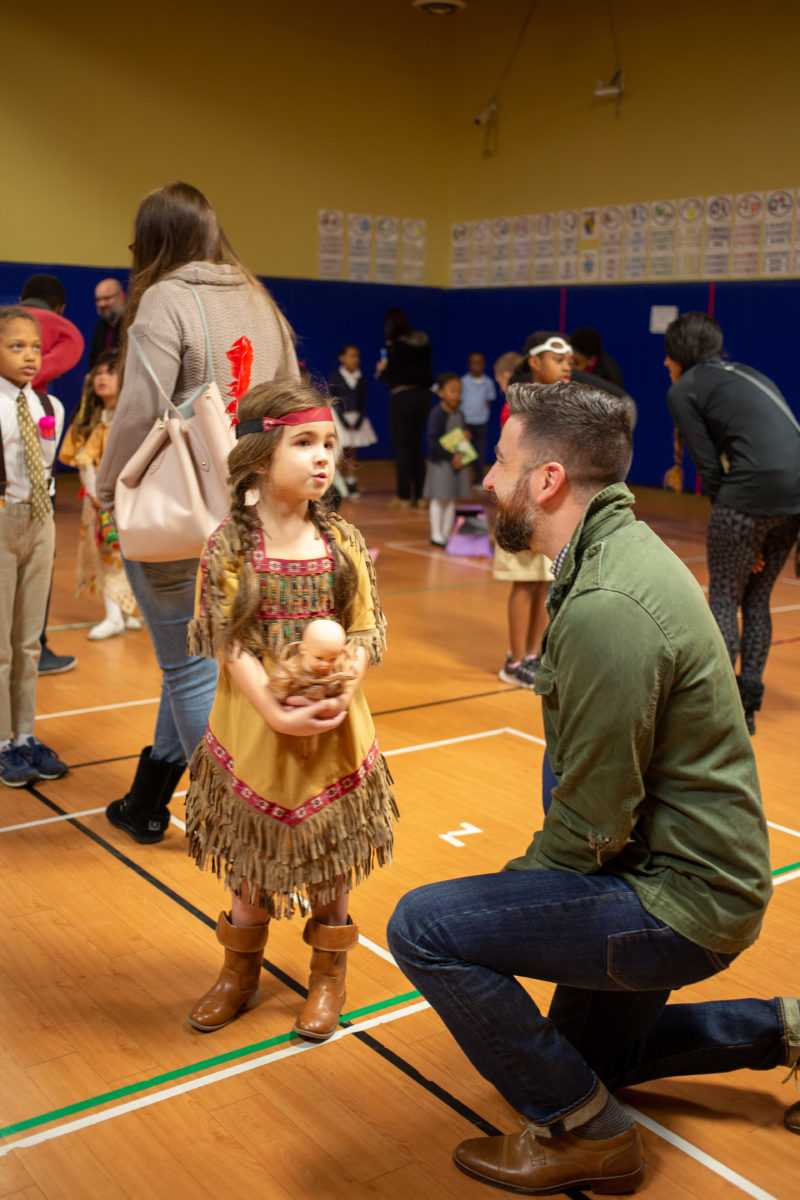 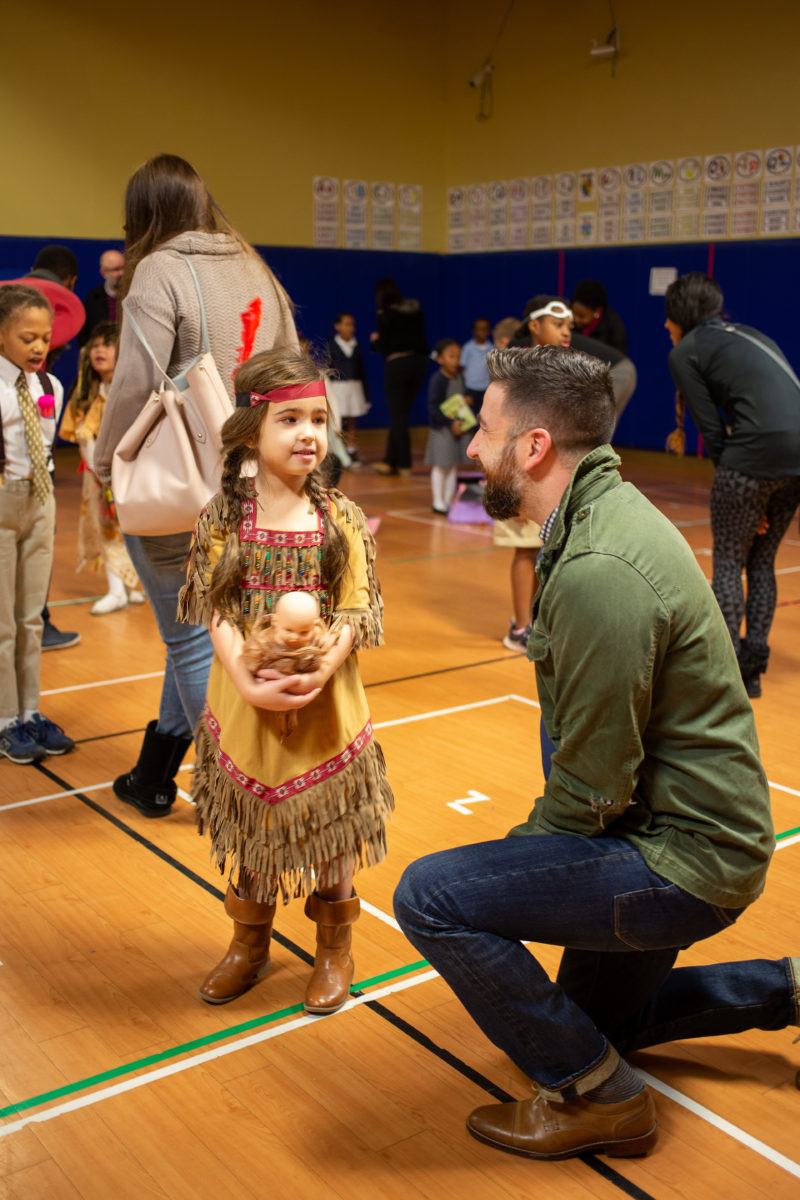 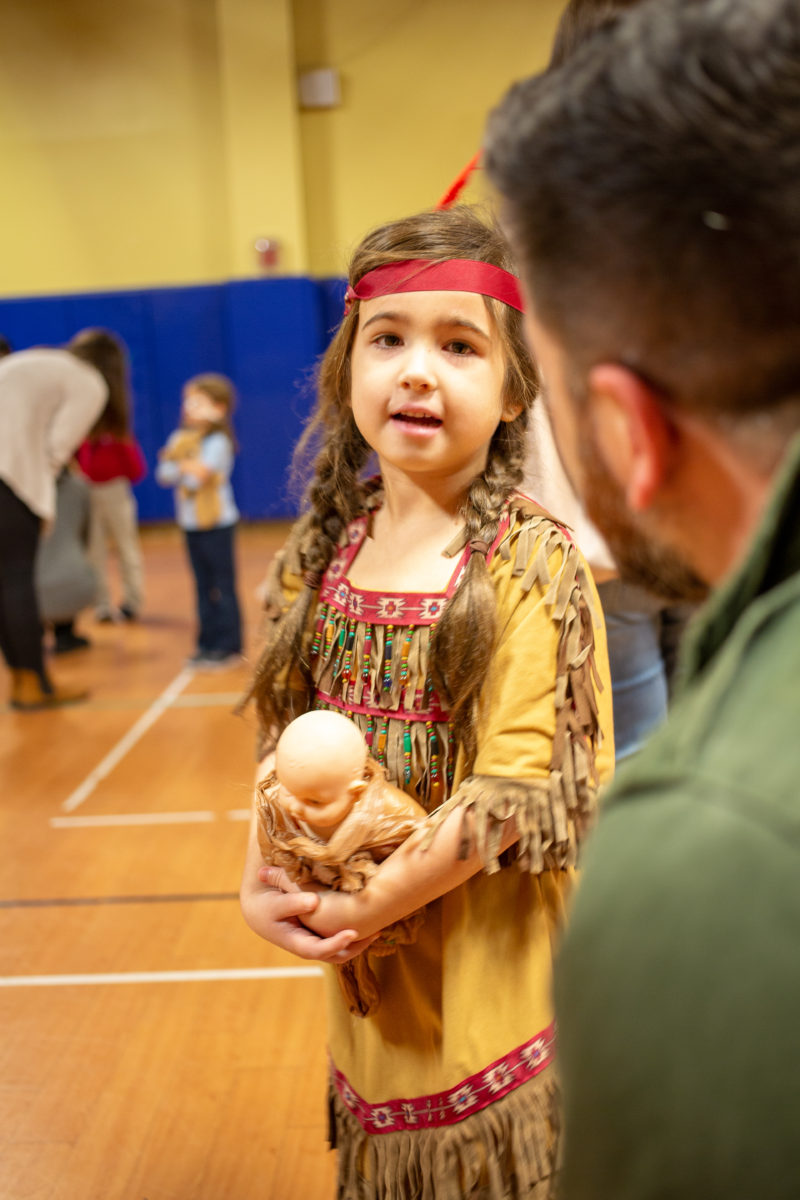 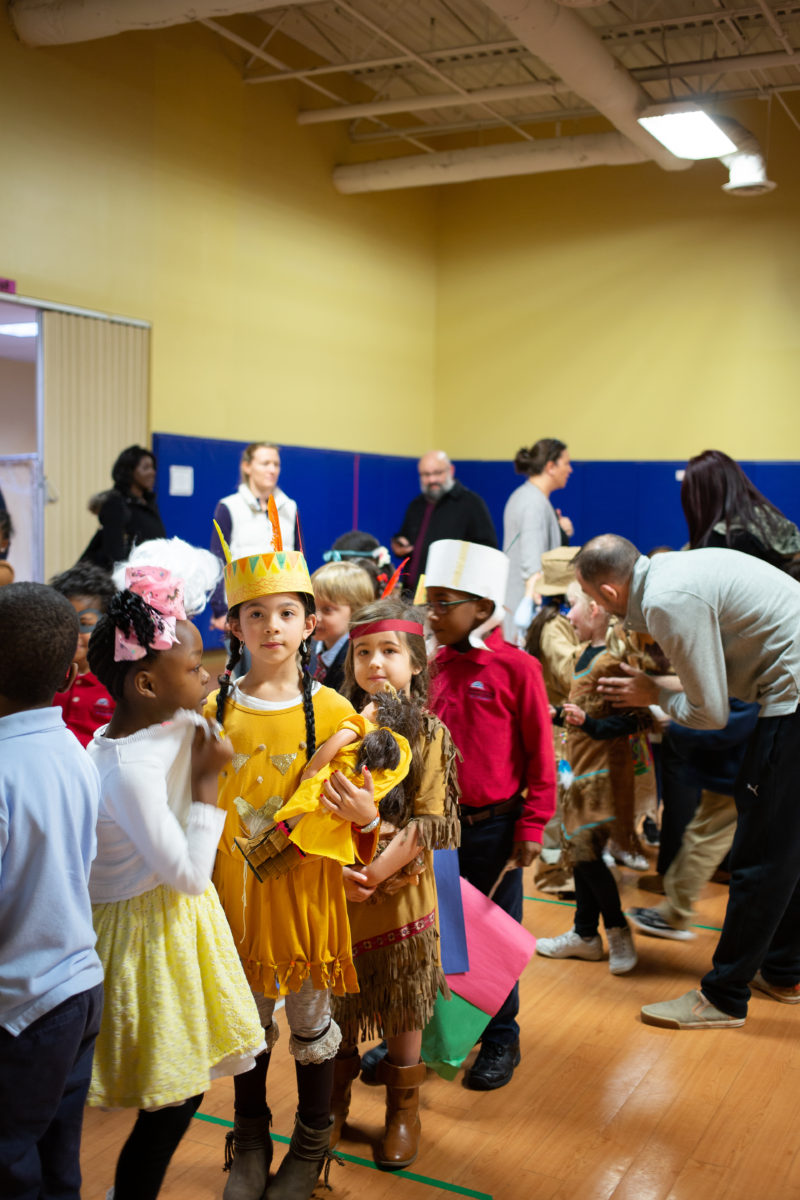