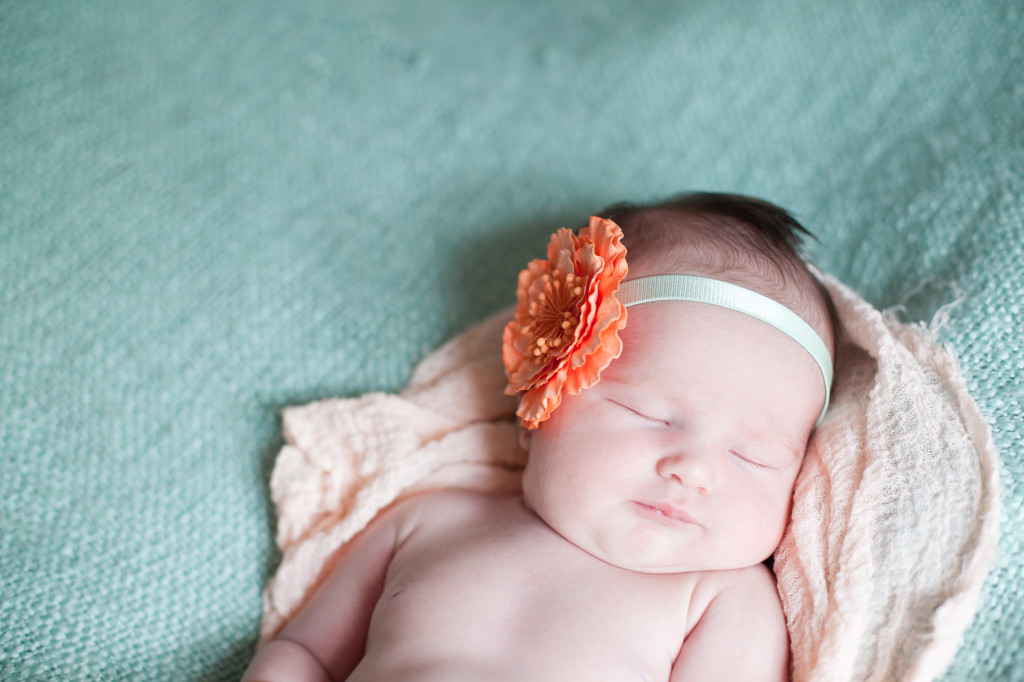 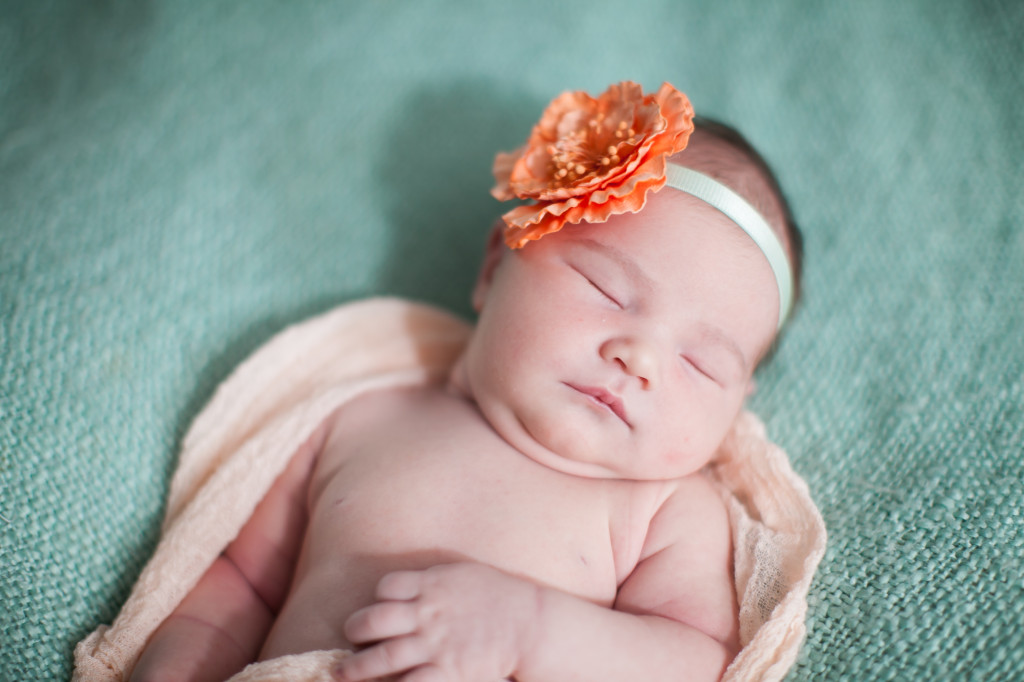 This whole newborn experience has been totally and completely different the second time around — for the most part. Our circumstances are wildly different than they were when we brought E.V. home two years ago: We lived in a different house. We only had to worry about ourselves (and not a growing, adventurous toddler). Ryan was able to take a bit of time off to help with baby duty. Everything was unfamiliar, and the learning curve was seemingly insurmountable. In fact, this time around, the only thing that seems the same, ironically, is the baby in my arms!

When they handed me a newly-washed, pink, swaddled Cricket, I could hardly believe my eyes. Am I seeing things? She looked EXACTLY like Emma Vance. It was uncanny. Once the madness had calmed down and Ryan and I were finally alone, we both looked at one another and exclaimed how crazy it was that they looked so identical. In those bleary-eyed, exhaustive few days we spent in the hospital, I had the weirdest feeling of dejavu. I would wake up in the middle of the night, look over at our sleeping newborn, and think it was Emma Vance. Even when I was clear-headed enough to know that the baby I was staring at was not my two year old time-warped backwards into infancy, I had to remind myself that it was, in fact, Cricket laying beside me.

I have to admit that in those early days I called Kit “E.V.” more than once, each time snapping back to reality and reminding myself verbally, “NOT E.V. — Cricket. Cricket. CRI-CKET.” Ironically, our doppelgänger daughter has turned out to be a much different baby than Emma Vance was: She’s snuggly-er, more laid back, less scheduled, hungrier and much quieter. (She really is such a sweetheart of a baby!) Over the past few weeks her looks have already begun to change as she grows, and she’s beginning to look less like Emma Vance as time goes by: Her nose is much more sloped (like mine); her eyes are more almond-shaped; her skin is more olive. She’s already turning into her own person, which I love. There are definitely more moments than not where I have to do a double-take to make sure it’s Cricket and not E.V. sleepily snoozing away in that bassinet, but I haven’t mistakenly called her Emma Vance in a while, so we’re on the right track! I’m determined not to spend Cricket’s entire life comparing her to her older sister, but it is fascinating to me to watch, even in the past month, how much these two little ladies are alike — and how they’re different. I’m ravenously curious what Kit will look like at 21 months, to see into the future and know if she ends up keeping most of her E.V.-esque looks or if she continues to morph into a completely different-looking little girl. I suppose all we can do is wait and watch — and take a million pictures to document her ever-changing looks as she grows. ;) 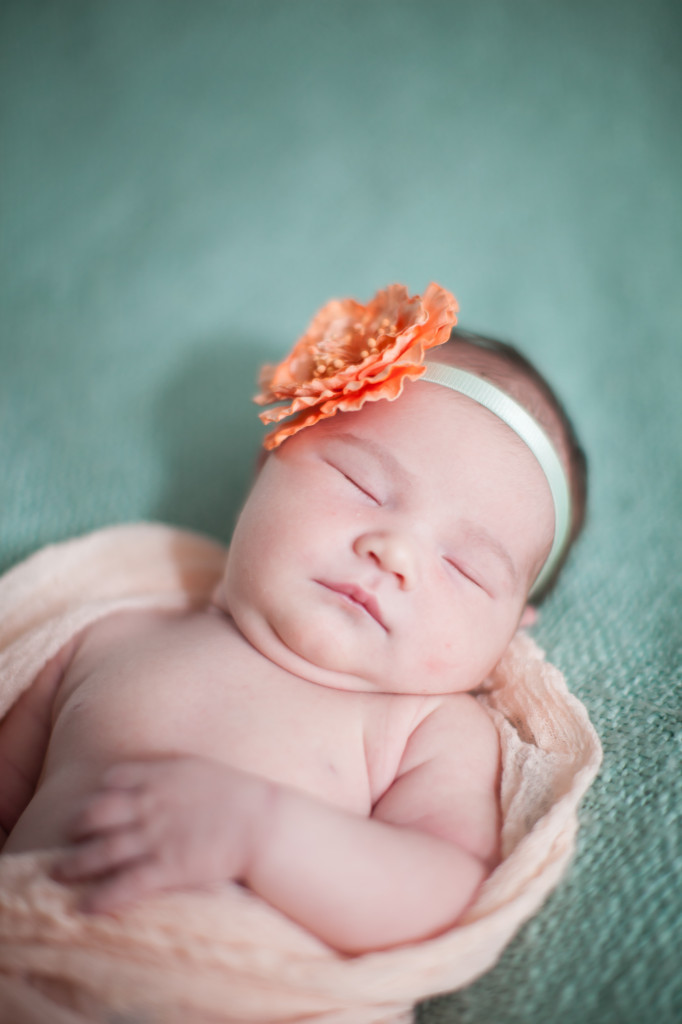