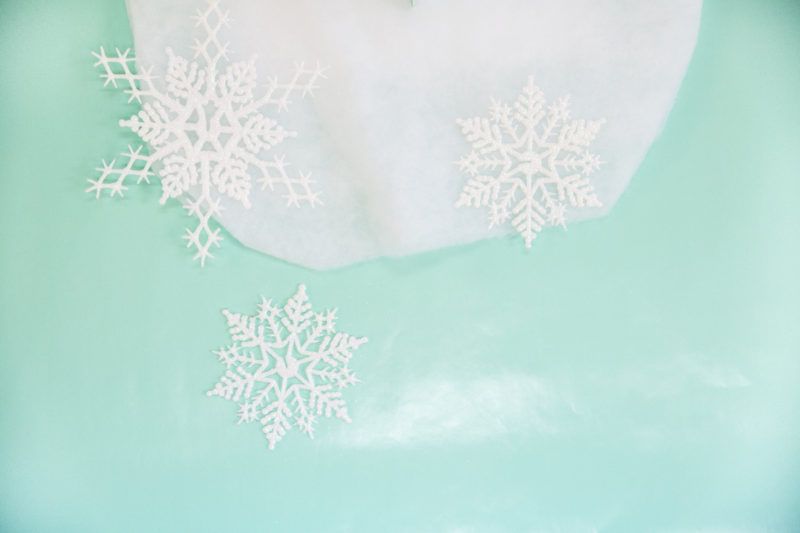 Now that my girls are in the same school, all sort of things in life are so much simpler — including class parties (yes, plural, because being in charge of class parties is my jam so don’t judge!).

My biggest philosophy for managing two classroom parties is “Different Classes, Same Theme.” Sticking to one theme means I only craft one set of decorations and use them twice, making the work seem more worthwhile. (Also, I organize everything as much as possible before the big day—lists and bins and schedules—and, voila, two parties is totally doable!)

This year’s theme was “Winter in Paris” (think French monuments, snow, and minty-aqua). The ideas of France + winter were easy since my girls are Paris-obsessed Frenchies, and because E.V.’s teacher’s favorite color (and classroom theme) is minty-aqua, it all came together!

The only bad part of hosting two parties in one day is how stinking EXHAUSTED I am afterwards. Let’s just say that doing double {party} duty definitely calls for a Starbucks 2 p.m. happy hour.

And today’s happy hour required a double shot from my local barista.

Everything had gone well for both girls’ parties. The classes both had a lot of fun crafting (snowflake ornaments), eating (icy Eiffel tower cupcakes!), and playing games. (I will say the hype of the kindergarteners far outweighed the maturity of the second graders, but I loved both the high-energy of the littles and the ability to craft alone of the older kids!) I was beat but felt good; all the hard work had paid off!

But, after being at the school (literally) all day, I got a call from the school while waiting for carpool to start. (No one wants to see that number pop up on their phone. Eek.) We’ve had some sickness + ailments in our class over the past two weeks, so my stomach immediately dropped. I expected barf or fevers or nits or SOMETHING AWFUL.

“Hi, Mrs. Shove. This is the school nurse…Cricket is fine, but she got kicked in the face.” (Is it weird to say that I was relieved that that was the news?) The end result is that it was an accident and she is totally okay, but our Christmas morning pictures *may* feature a black eye or bruised cheek. Whoops.

All I can say is, ONE MORE DAY UNTIL WINTER BREAK! 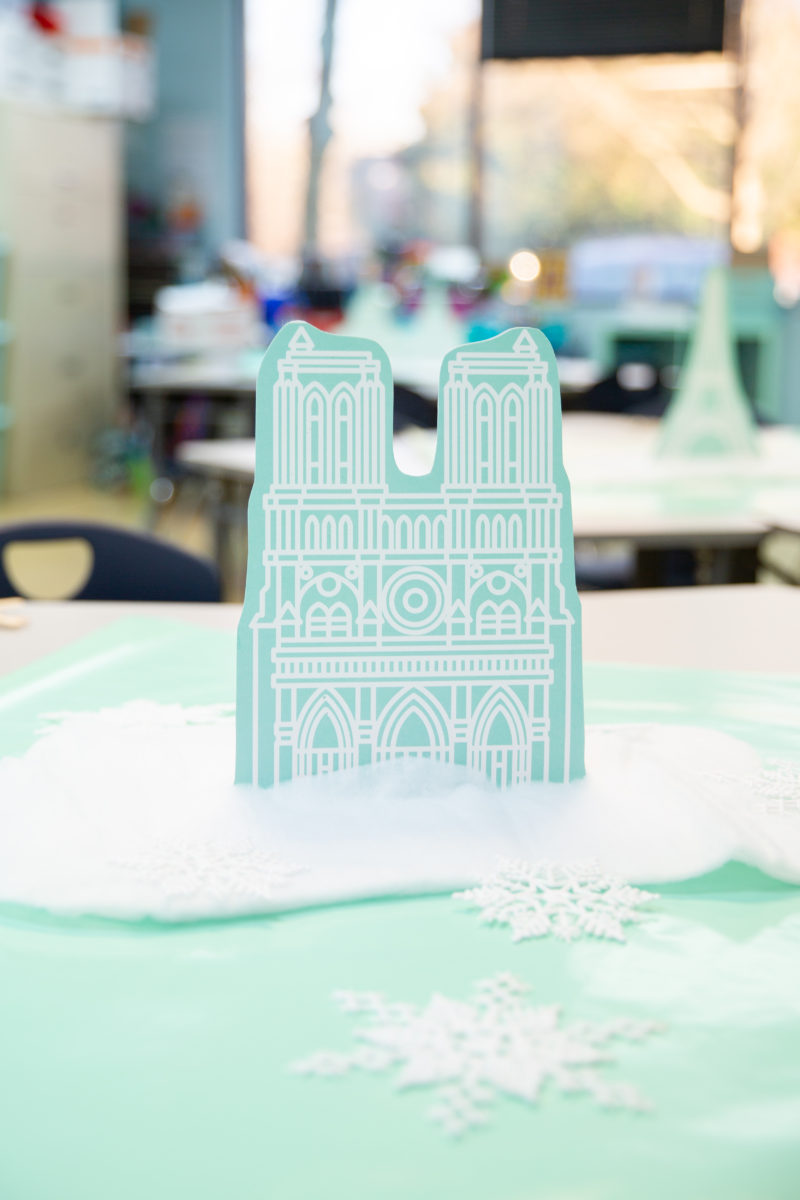 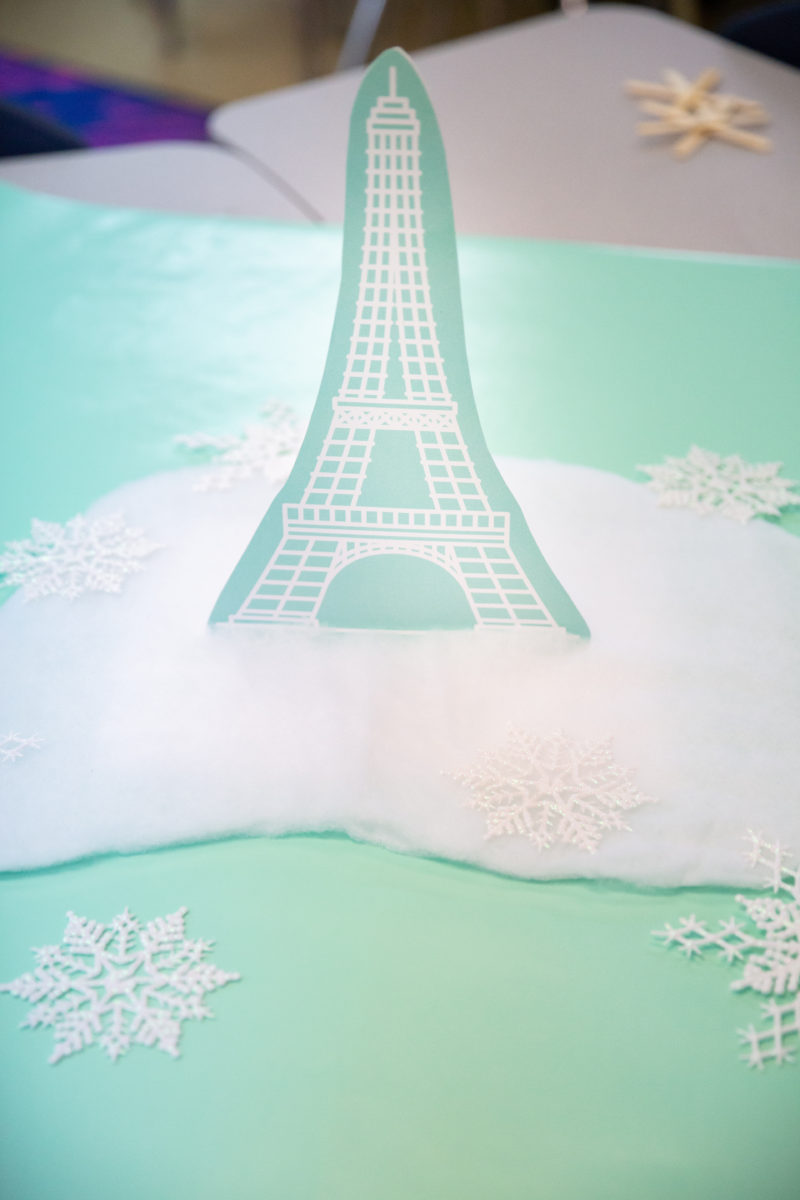 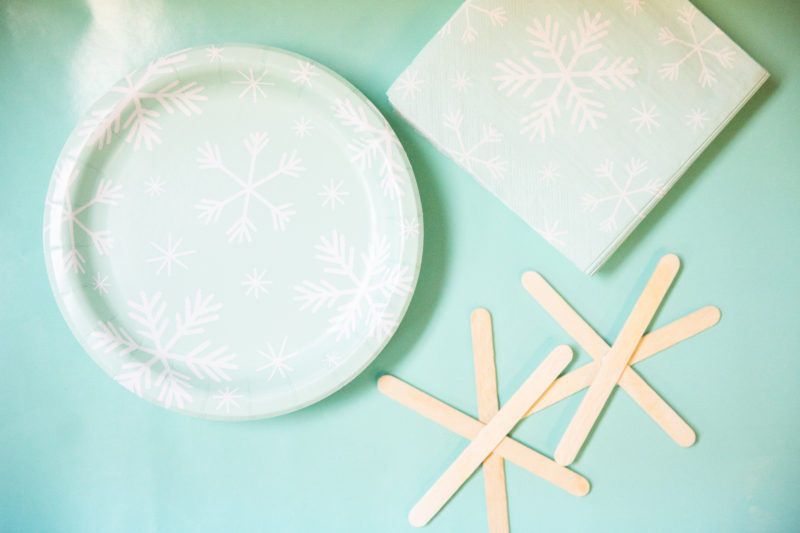 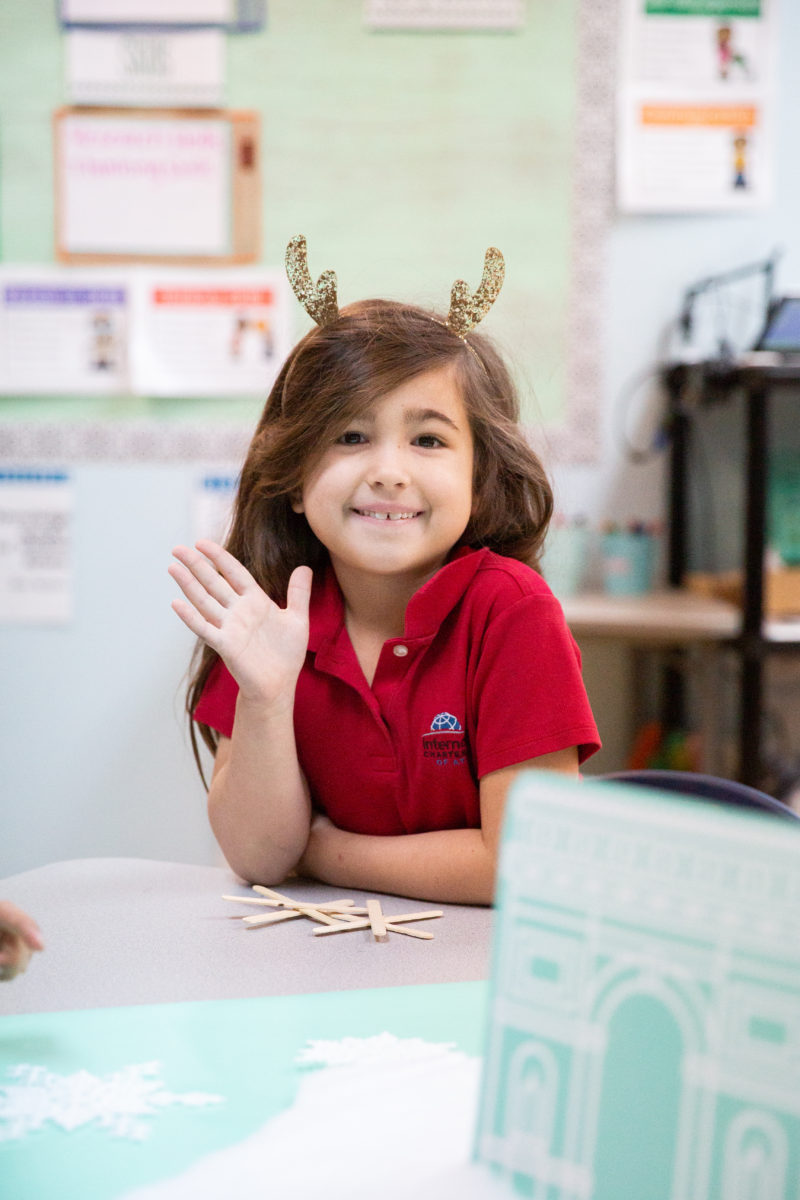 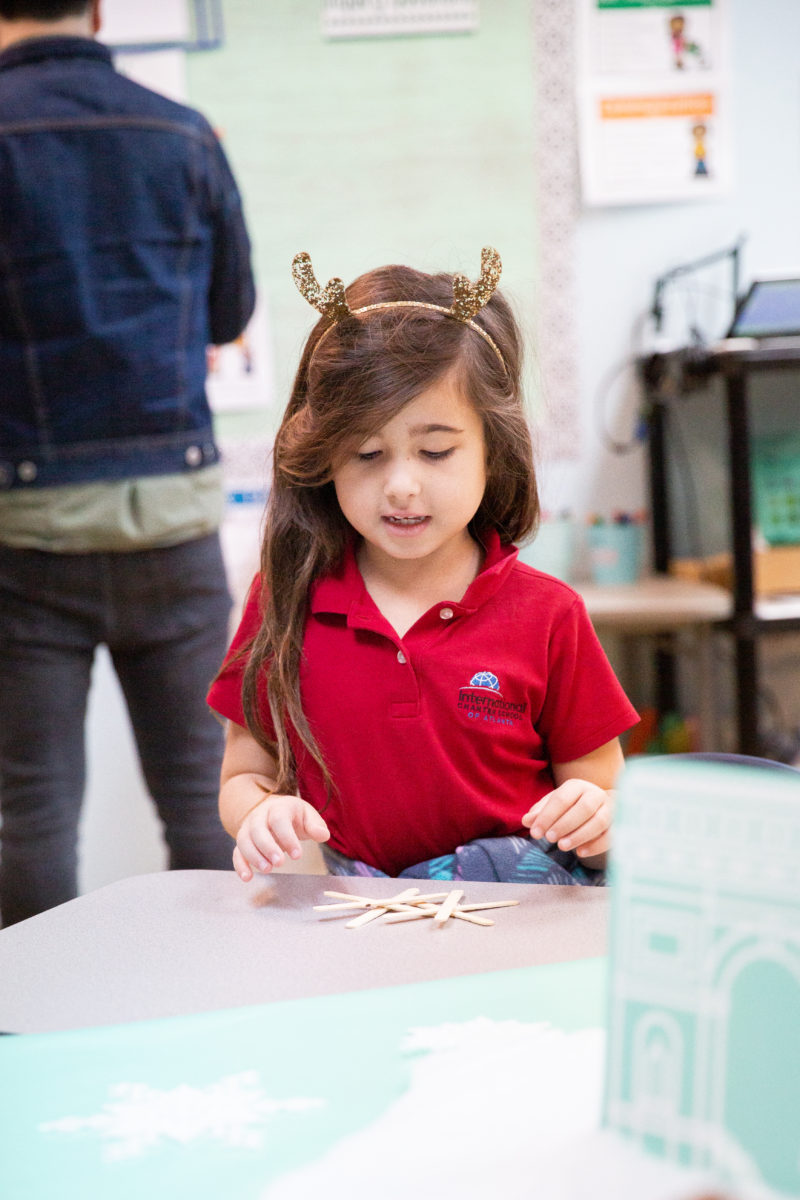 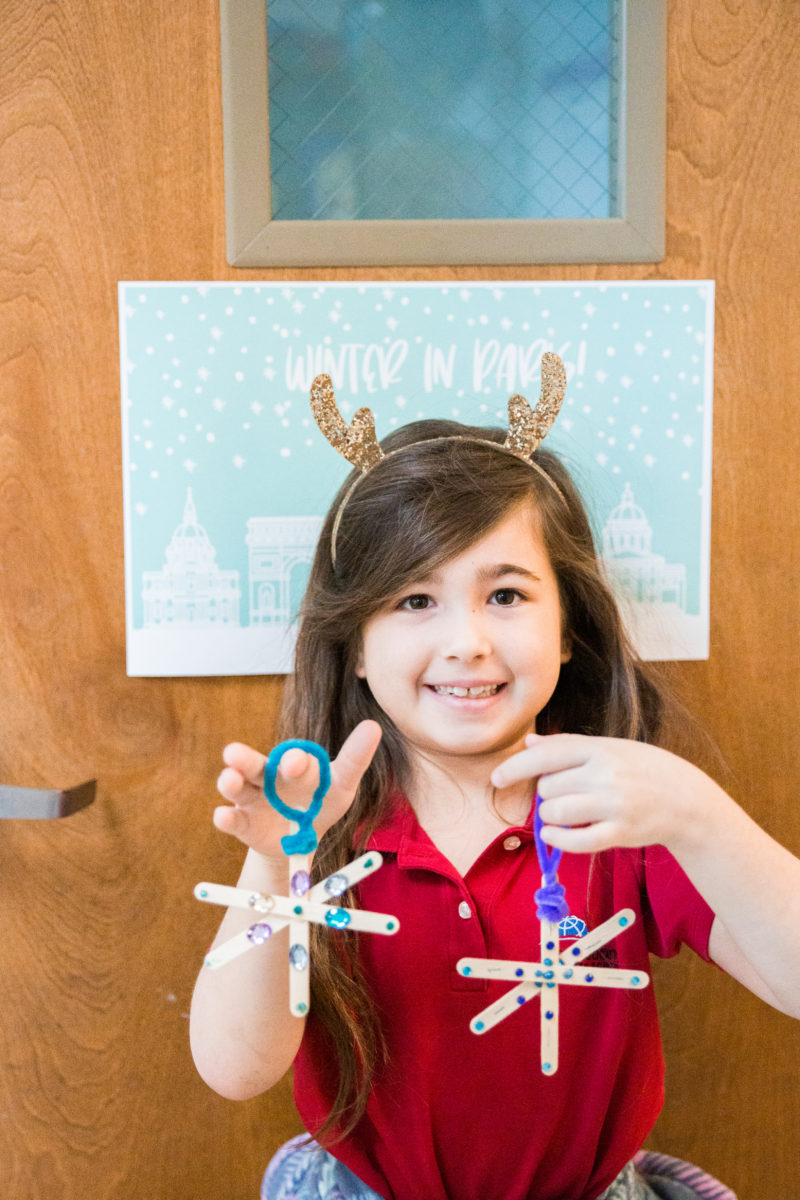 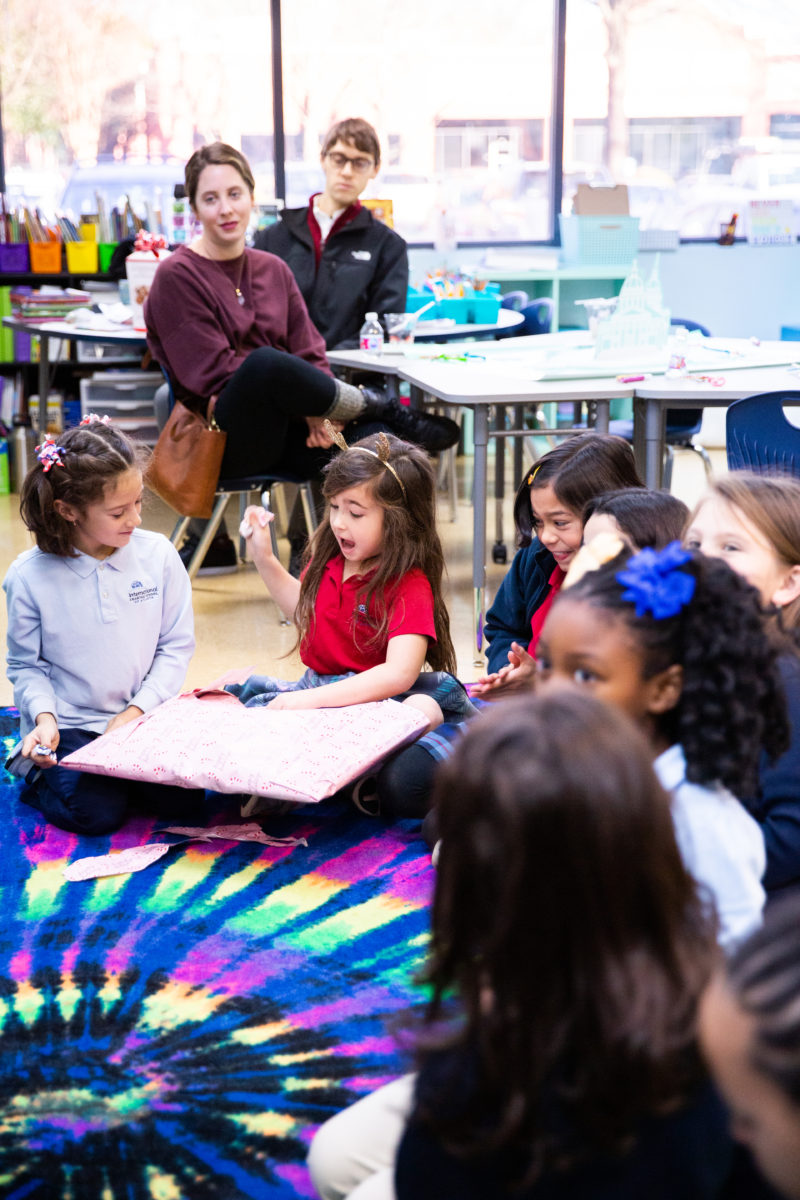 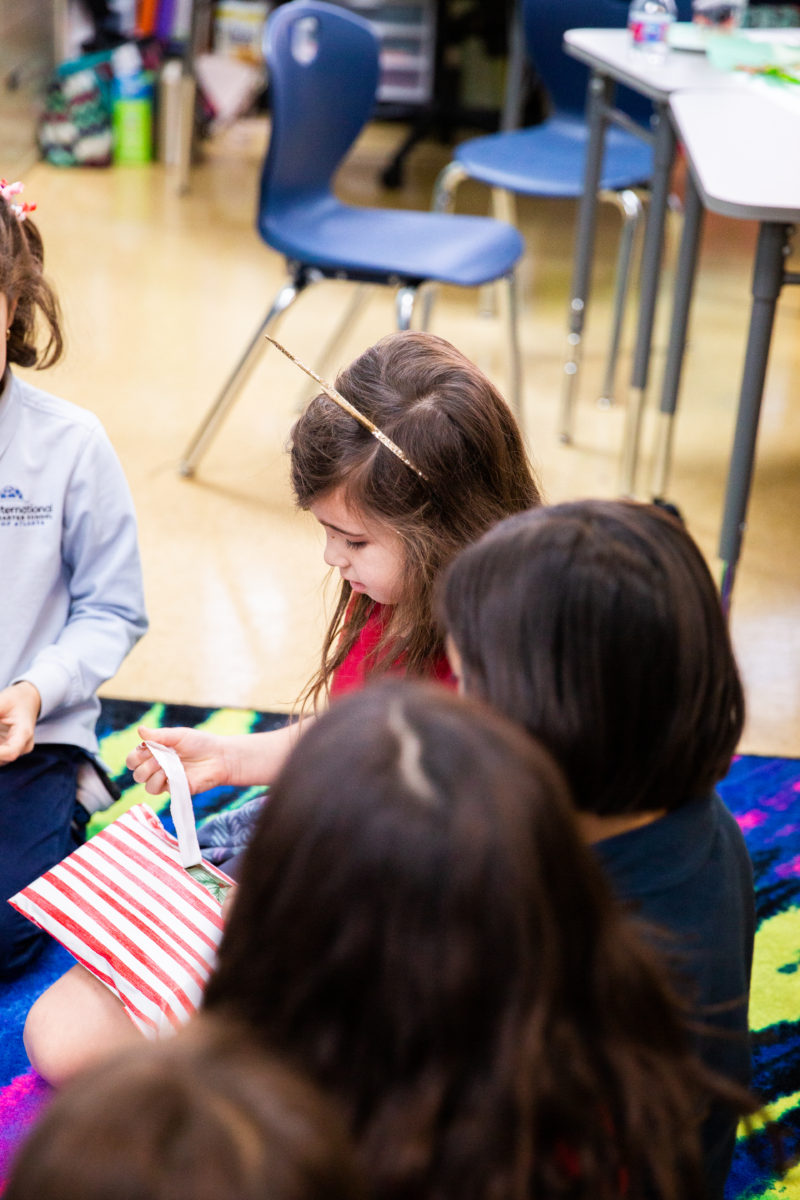 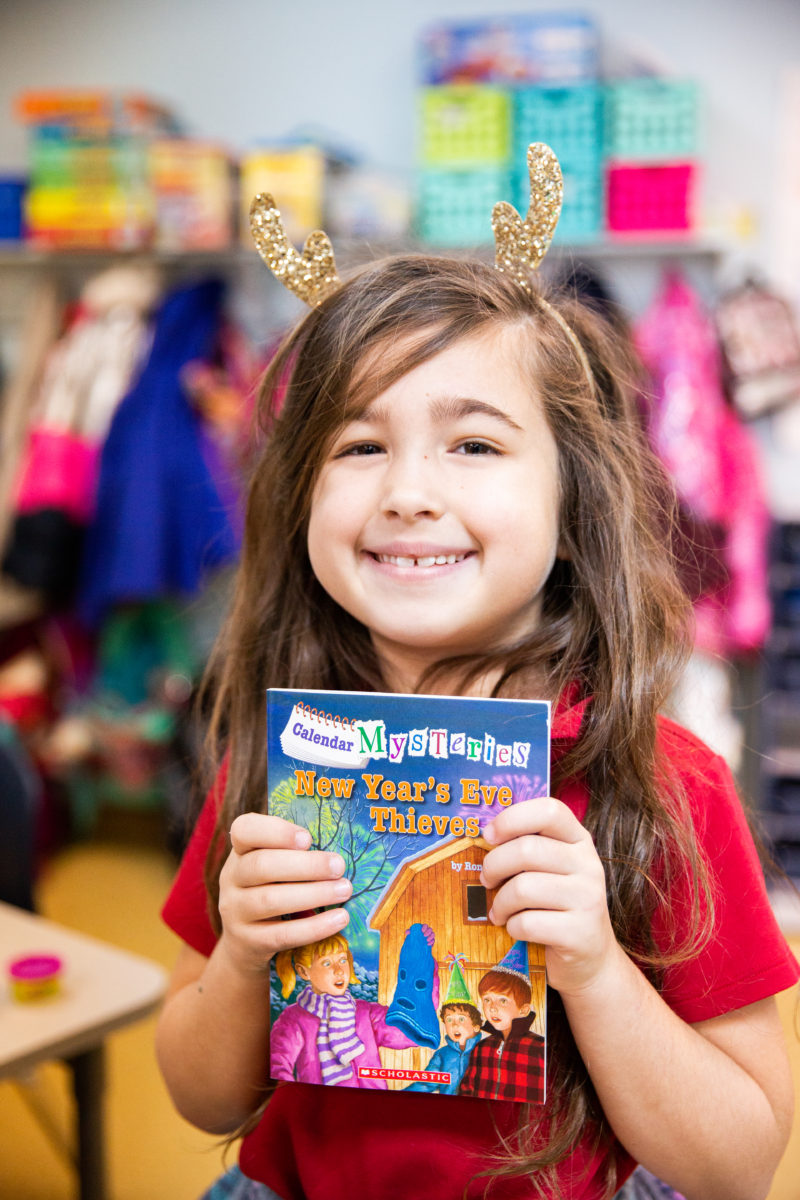 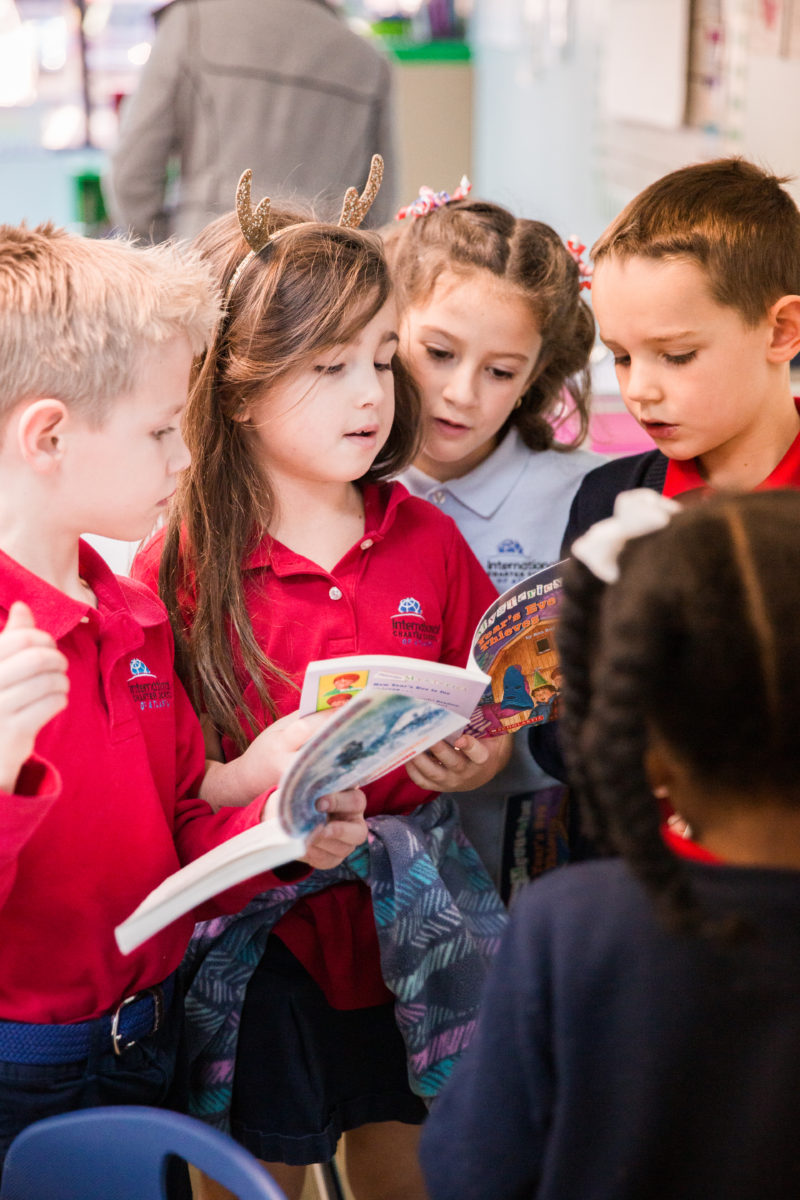 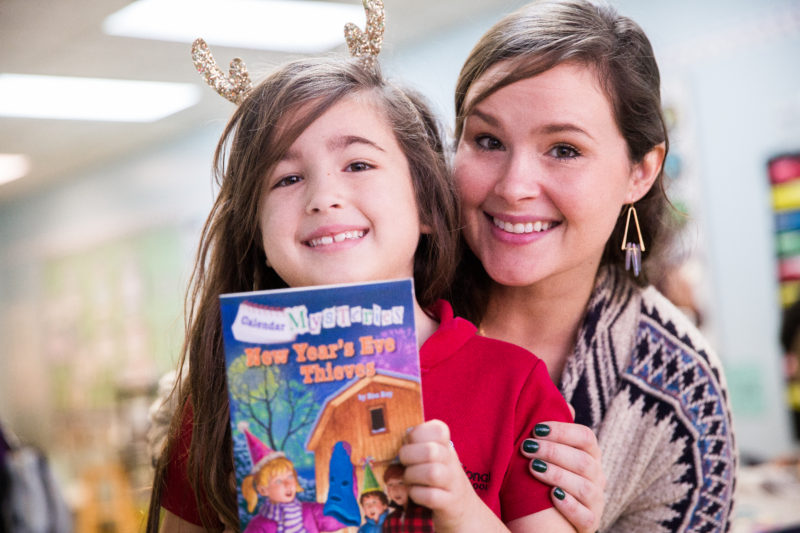 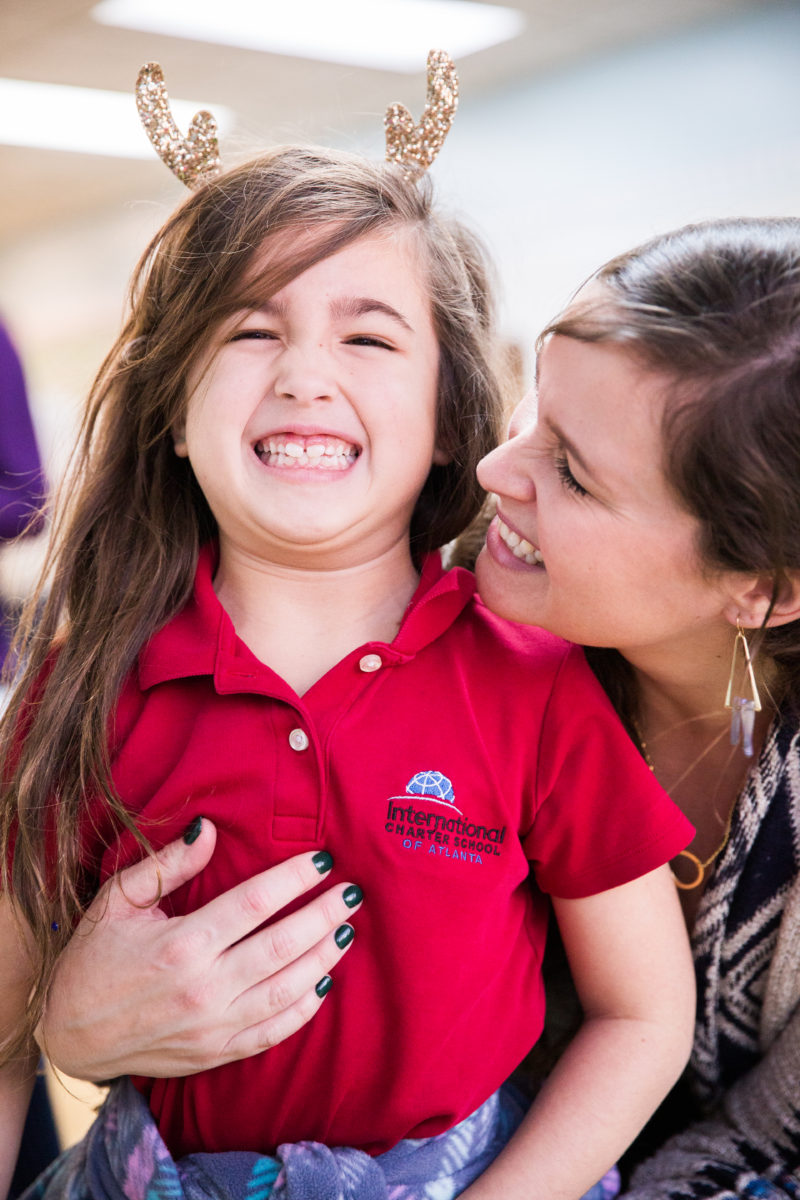 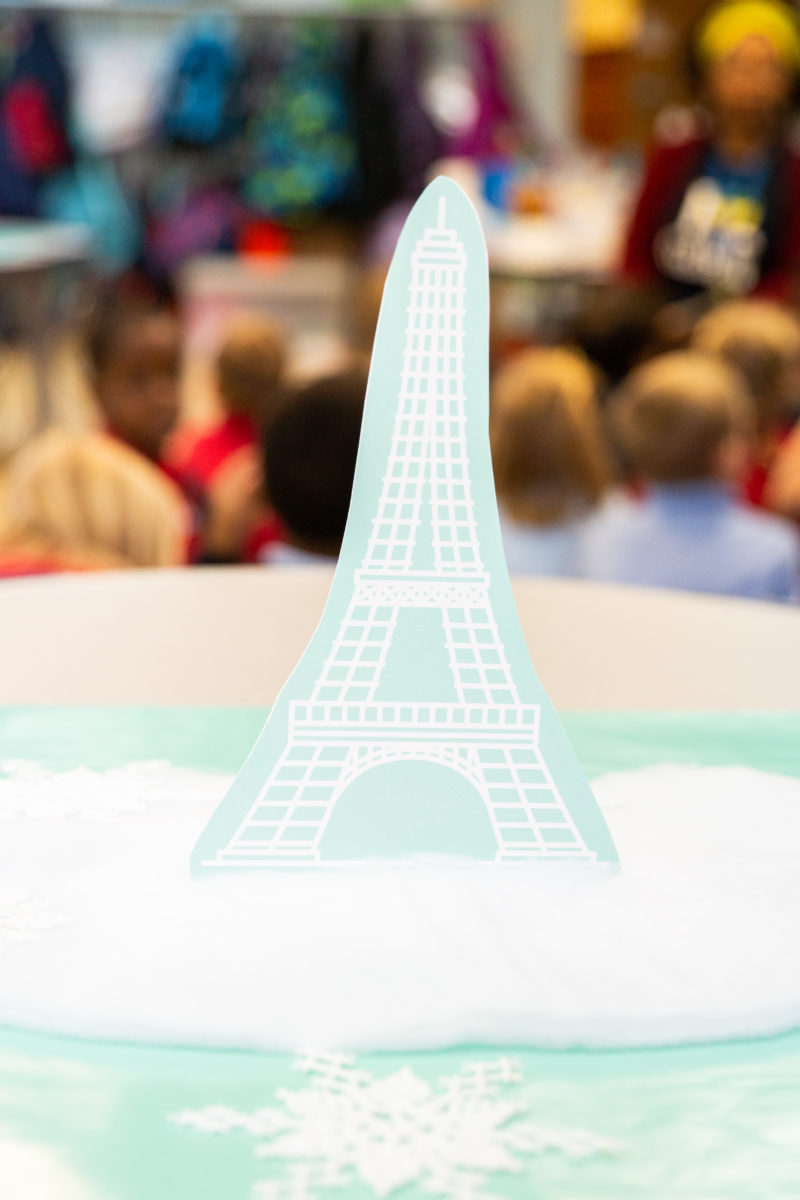 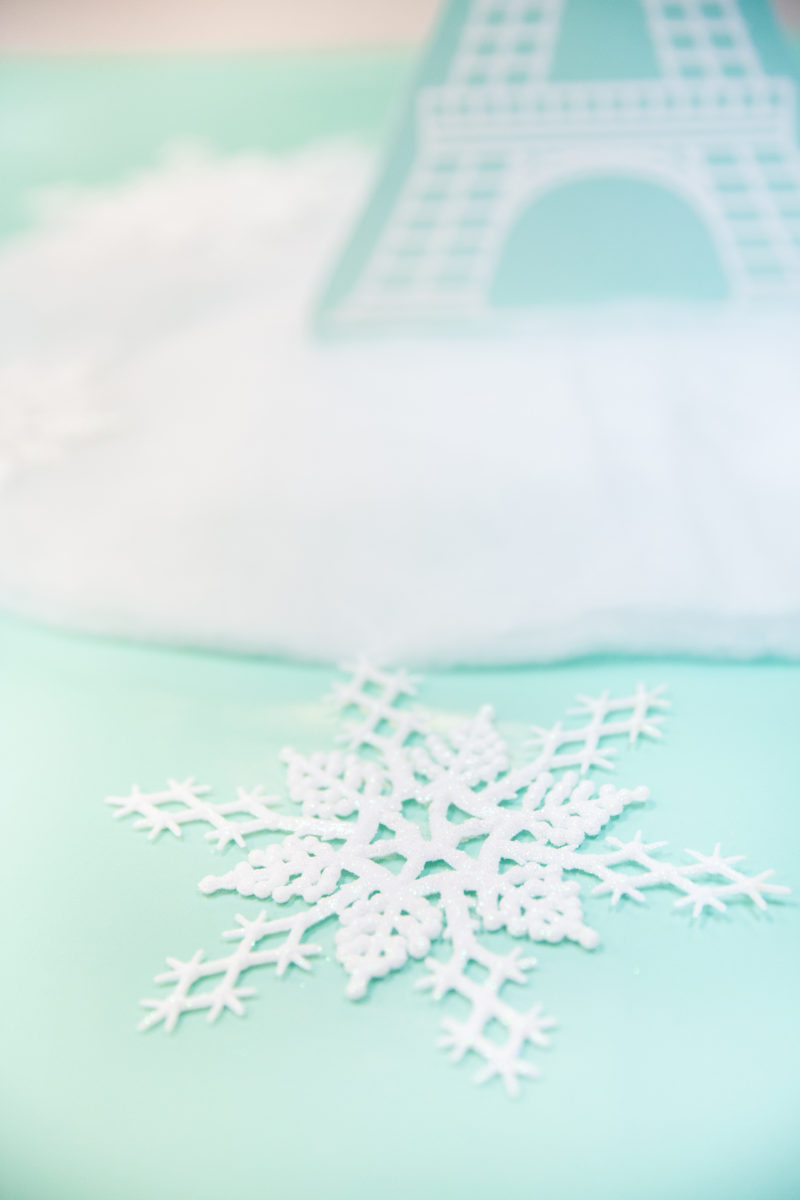 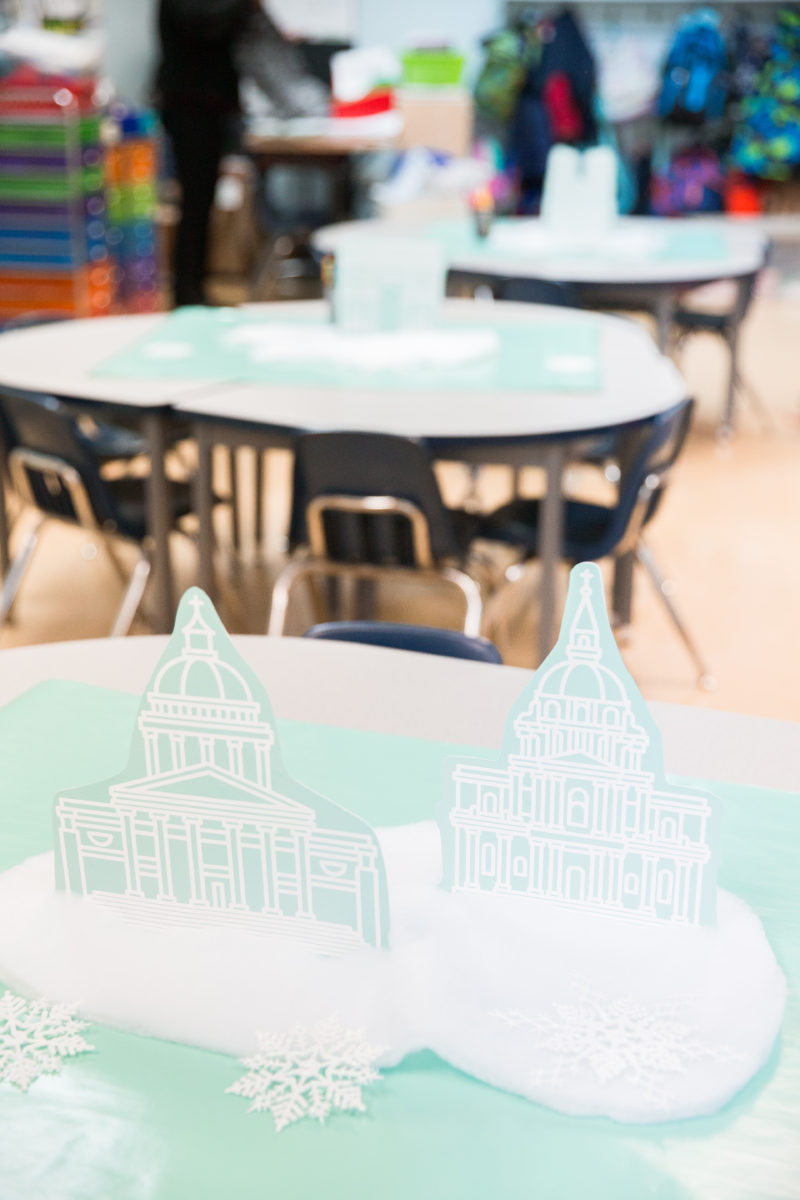 (Ack! One of the moms bought into my theme and it made my heart soar, haha!) 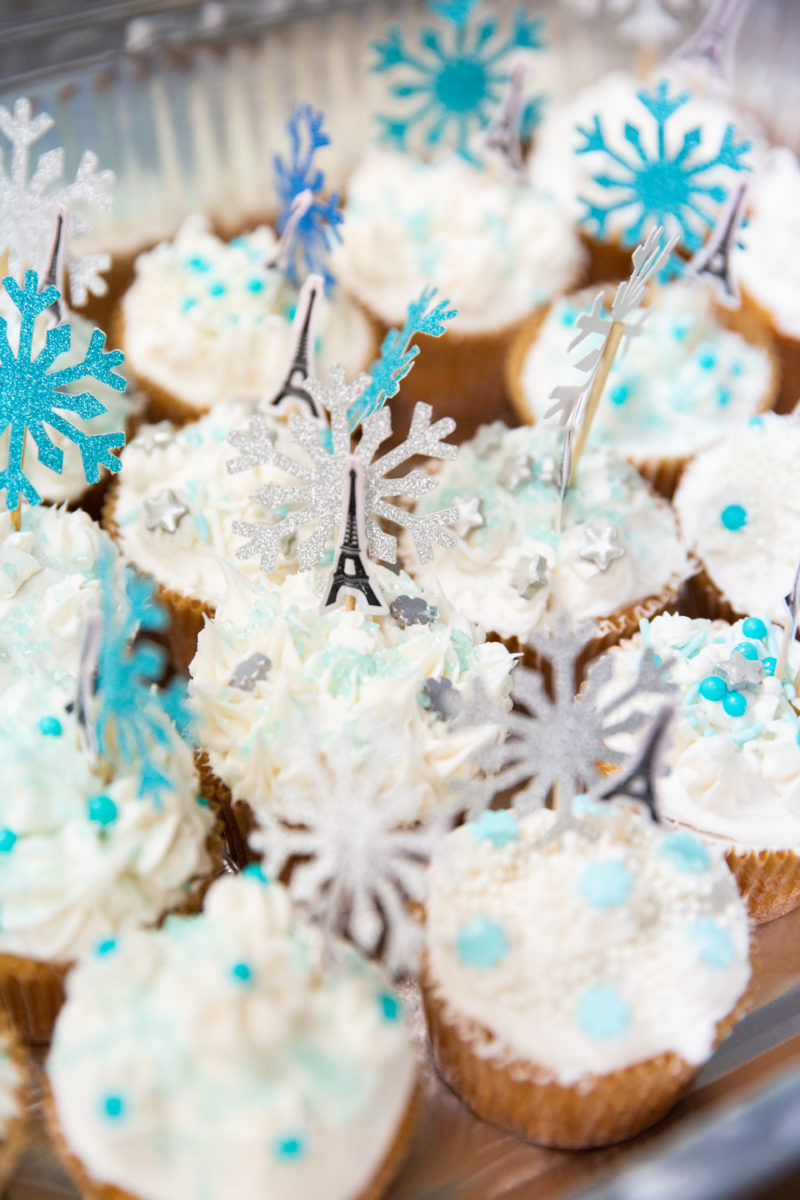 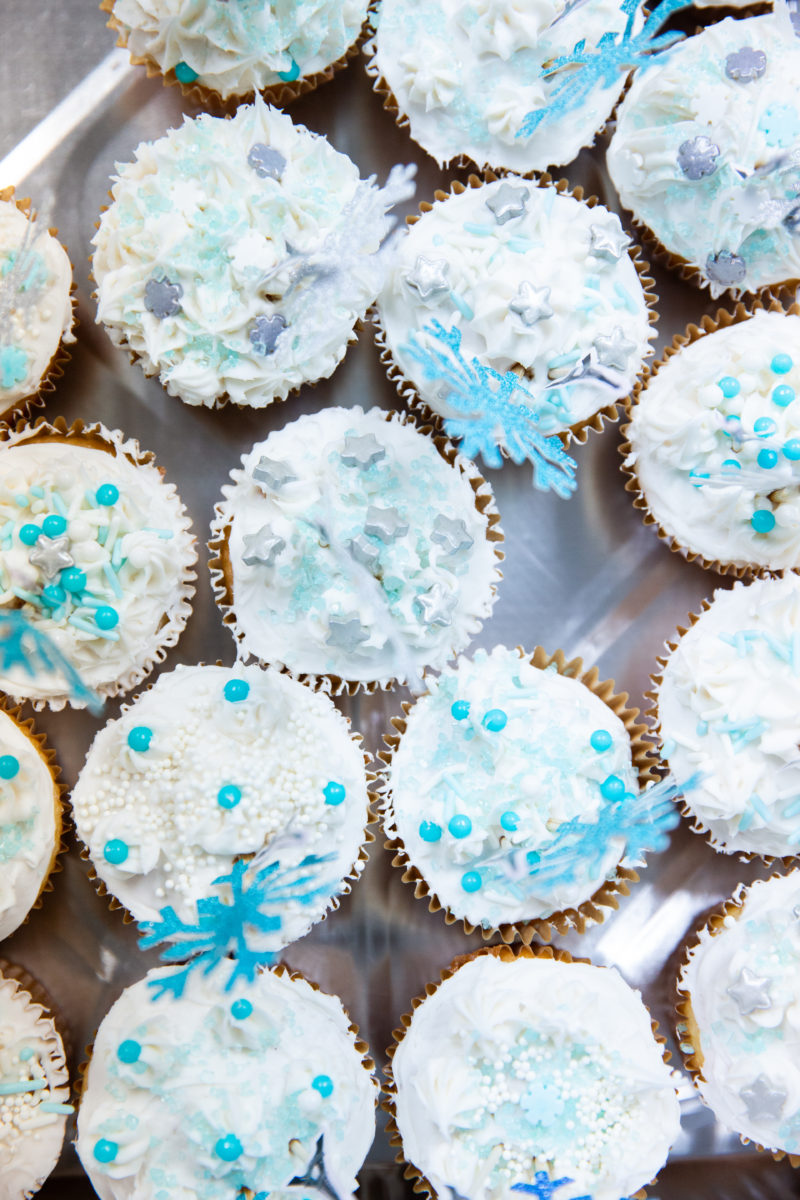 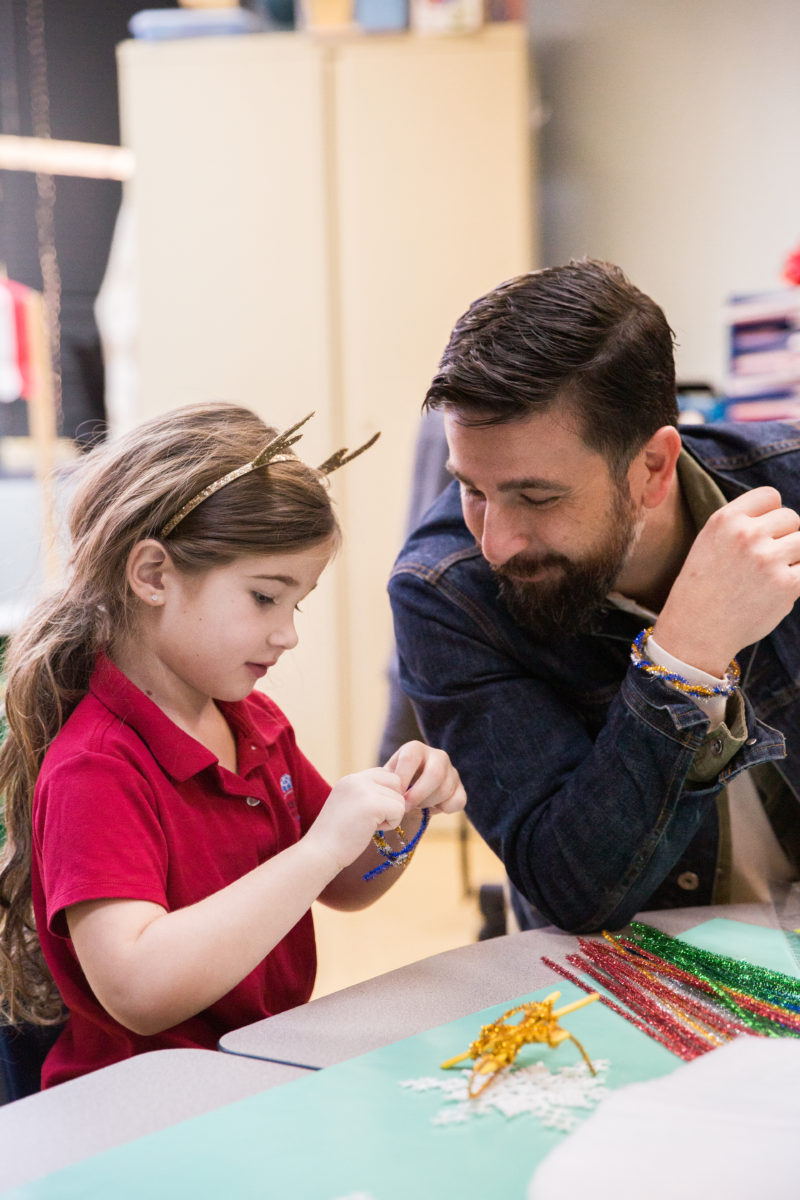 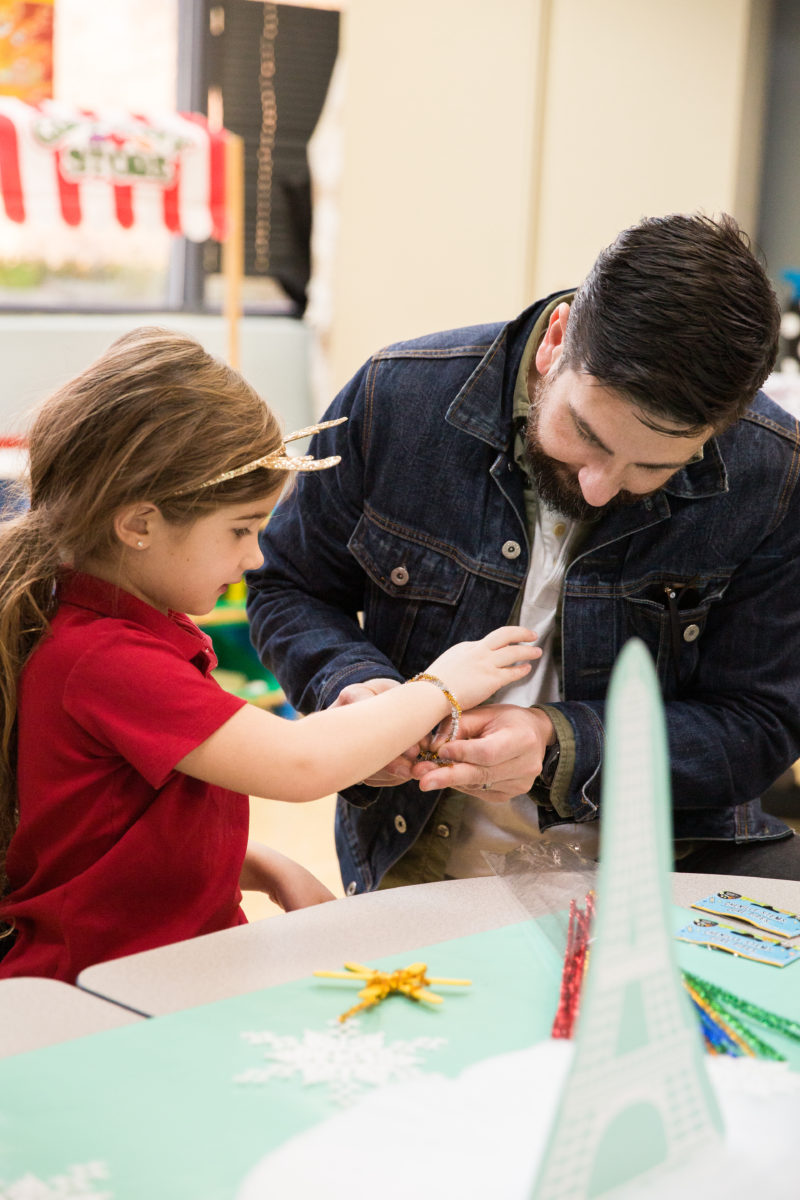 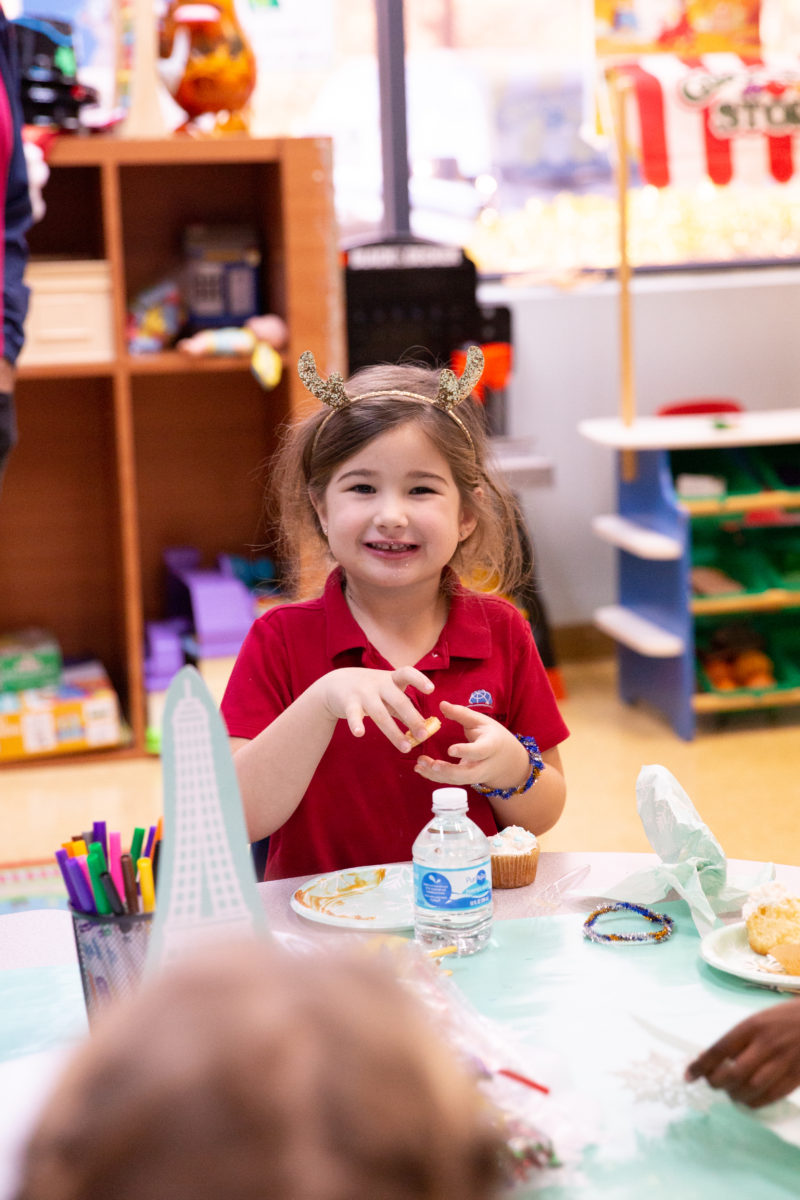 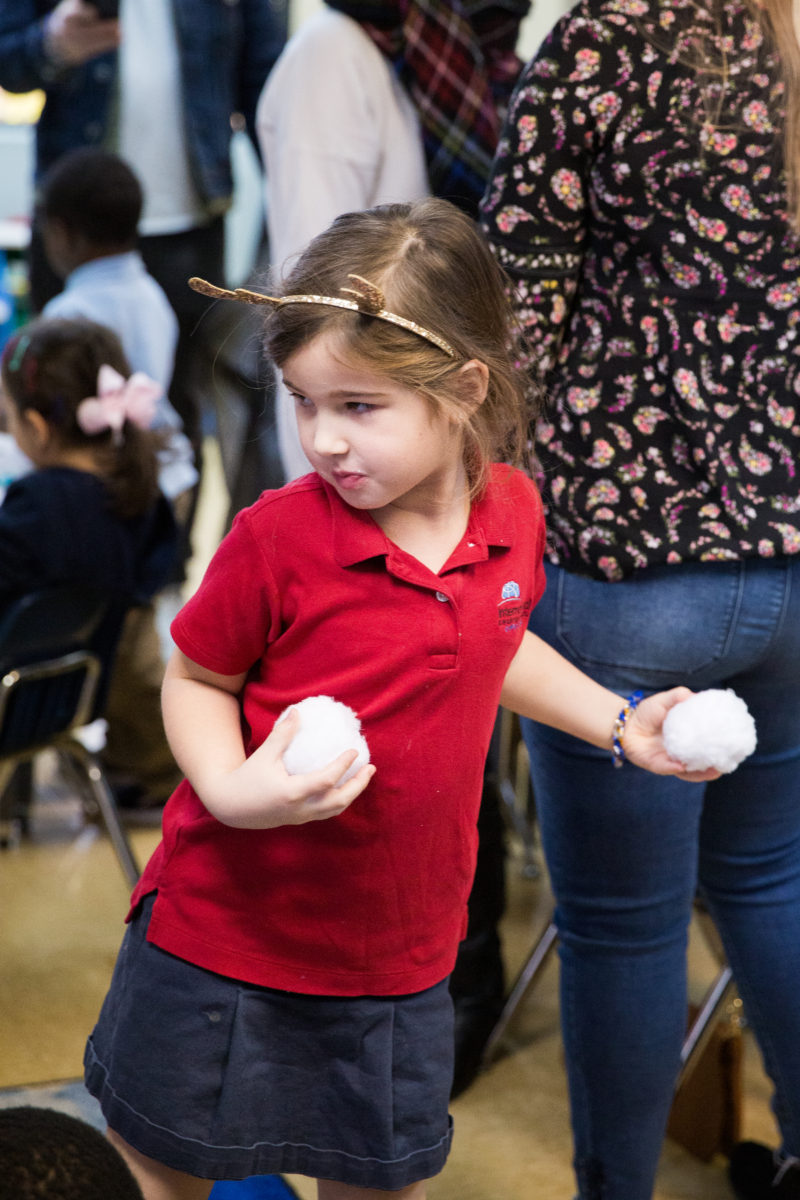 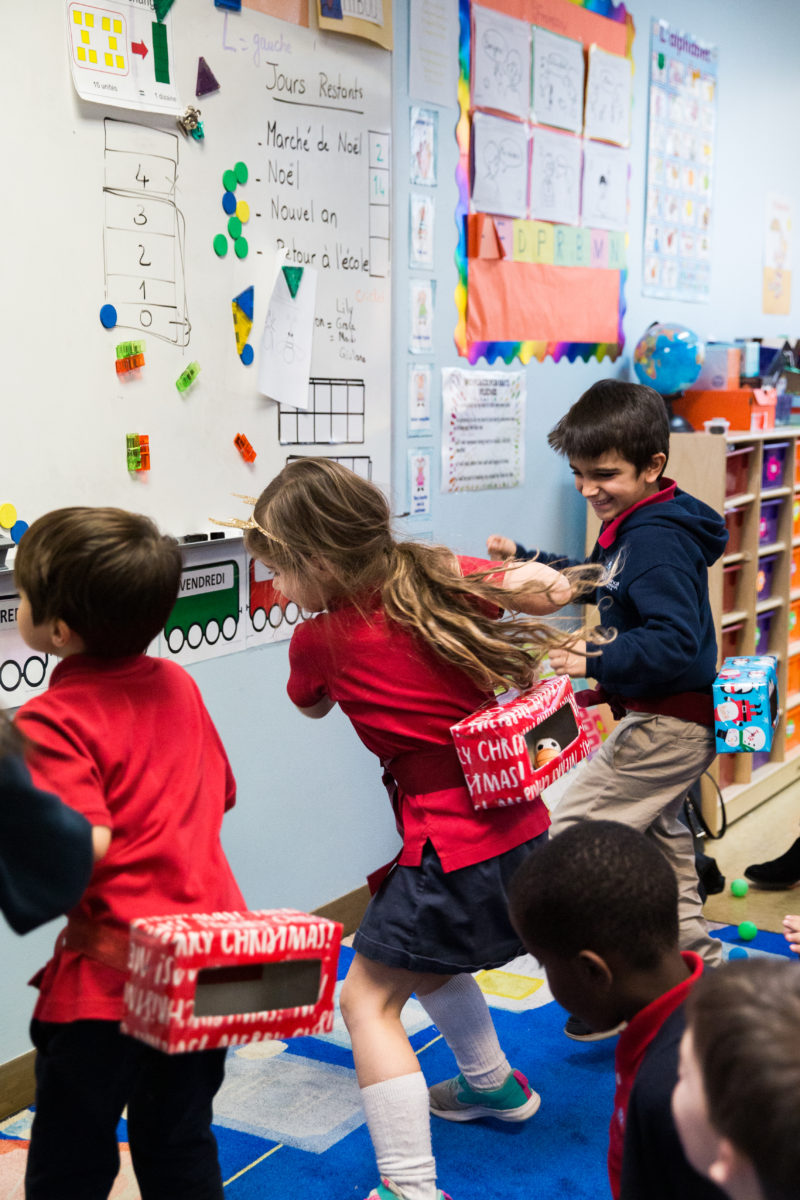 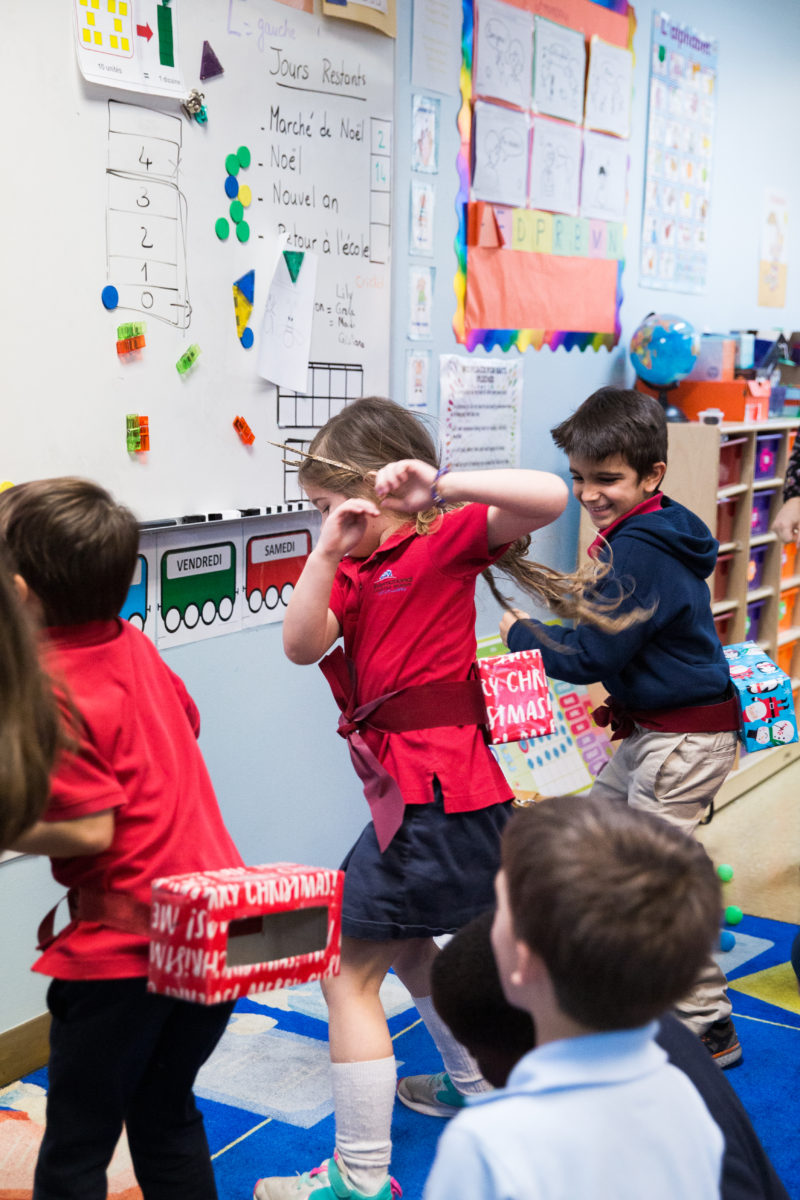