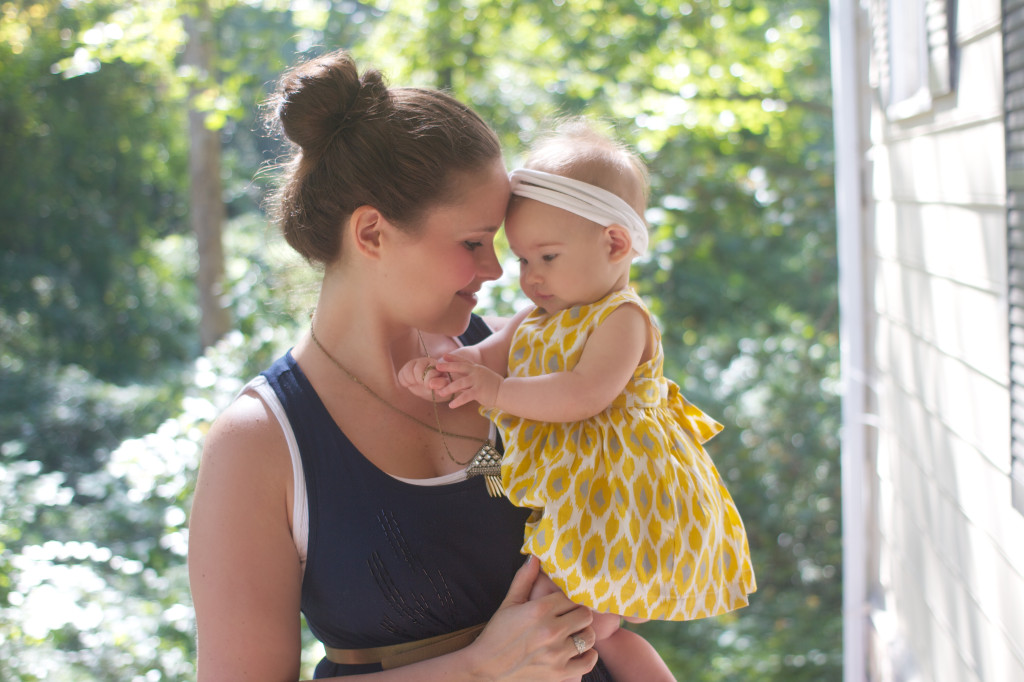 I feel like all I’ve seen on social media lately is start-of-school stuff, and, well, here’s another one for the books. (Pun intended.)

Emma Vance had her first full day of preschool this morning, and while last year I was giddy to be sitting at a restaurant kid-free for three hours, this year was a bit different. My mornings will never be fully free because Cricket is my official sidekick in life, Robin to my Batman (or, more accurately, Penny to my Inspector Gadget). I don’t mind. though. This summer while E.V. was at summer camp for two weeks, Kit and I developed a routine for just the two of us that I was happy to reprise with the start of school, and thus today was also the first day of Cricket Mornings.

So what does a Cricket Morning look like? Well, after dropping off big sister at school, we had a few errands to run. We started at Goodwill where we bought a whopping $21 worth of stuff, including a couple Sesame Street vintage toys, a few pieces of tarnished silver and a cake table for Cricket’s birthday (I know, I know). Cricket LOVES being in public and scouting out new locations, so she was ecstatic to be at Goodwill. So ecstatic, in fact, that it wore her out, and she fell asleep for our second stop, the bank. I had about 10 other things planned for us to accomplish, but I didn’t want to waste a perfectly good nap without E.V. to bother her awake, so I stopped at home and thought I’d get some cleaning done. Yeah, right!

Somehow my intentions devolved into my sitting on the couch and watching the reunion special for Real Housewives of Orange County. I mean, these are important cultural things I shouldn’t miss out on, right?!? I did manage to wash a few dishes during commercial breaks, but the clanking of porcelain woke up Cricket. And, like a good mother, I decided that my child needed a lesson or two on how not to act when she grows up, so she joined me in indulging in trash TV. And she loved it. In my mind I had to justify my laziness a bit — There will be time for Target and groceries later in life. Today, we watch RHOC! Life has been so hectic around here that I just needed to zone out for a few minutes, and having a grinning baby in my lap to accompany me made the whole experience a million times better. Plus, the greatest part of Cricket Mornings is seeing her personality blossom without E.V.’s shadow, and today I learned that Cricket likes BRAVO. (Girl after my own heart!)

There are bound to be a lot more busy Cricket Mornings in our future, but I hope there are also some lazy ones, too. In the whopping three hours of semi-freedom I get on a school day, there are about two hours of usable time (if you subtract driving to school, parking, walking to her classroom, etc.), and of that two hours, about 45 minutes is spent feeding Cricket. So really there’s about an hour or so left for me to divvy up amongst my to-dos. That might not seem like much, but to my fellow moms, we all know that one hour might as well be a whole day. Think of all the things that can be accomplished in a whole hour to yourself! The possibilities are endless! And, on the other hand, the possibilities sometimes have to take a backseat to the not-abilities. Sometimes you just have to watch Real Housewives with your infant. #littlestRHOCfan 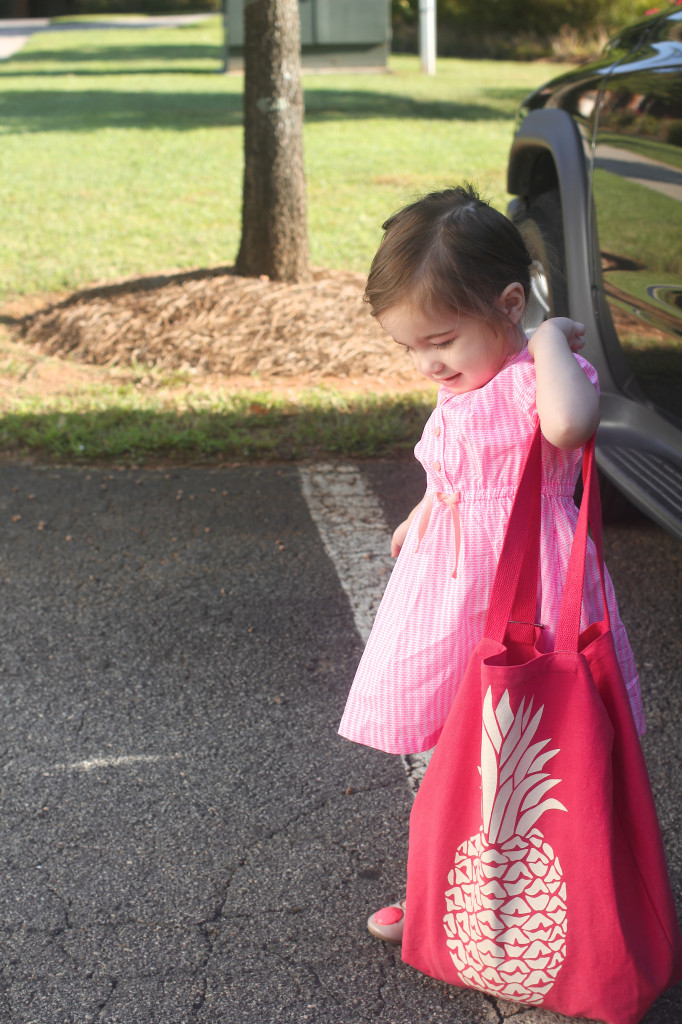 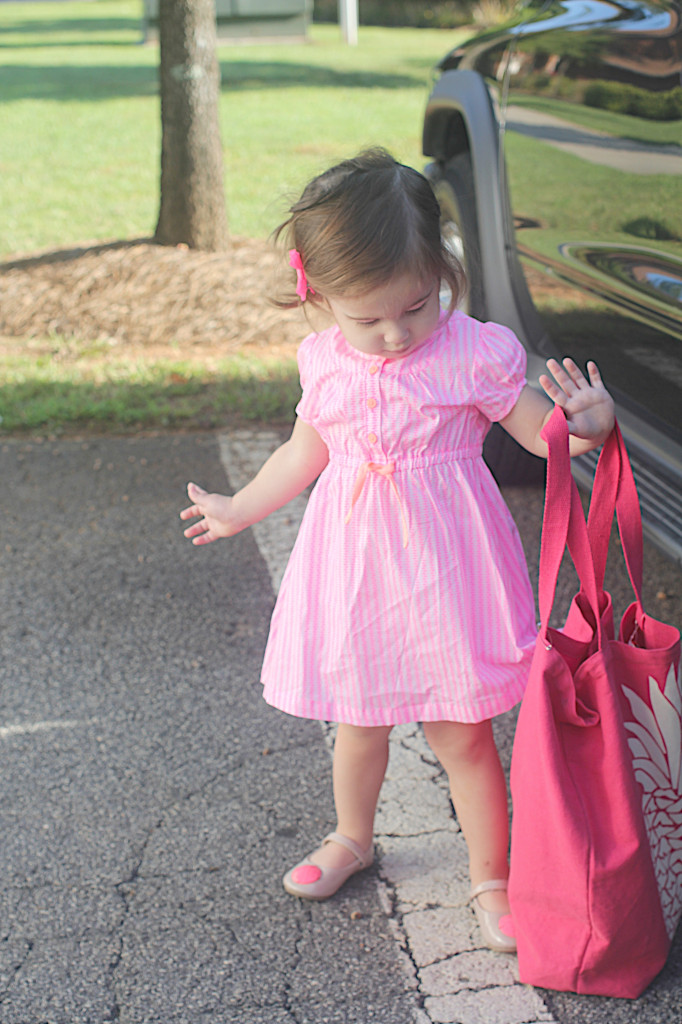 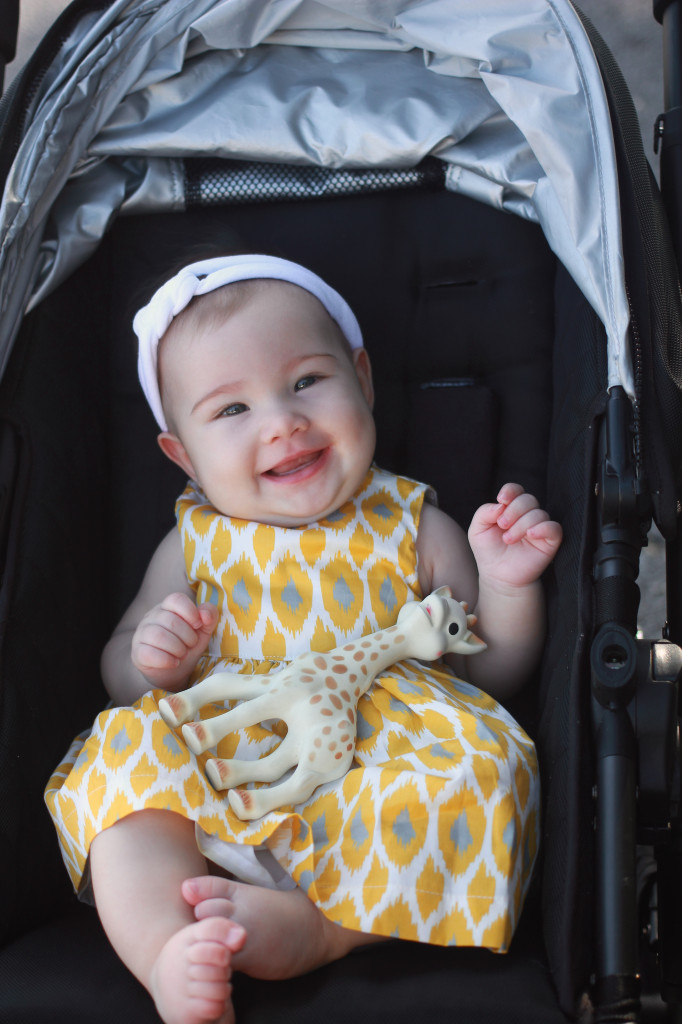 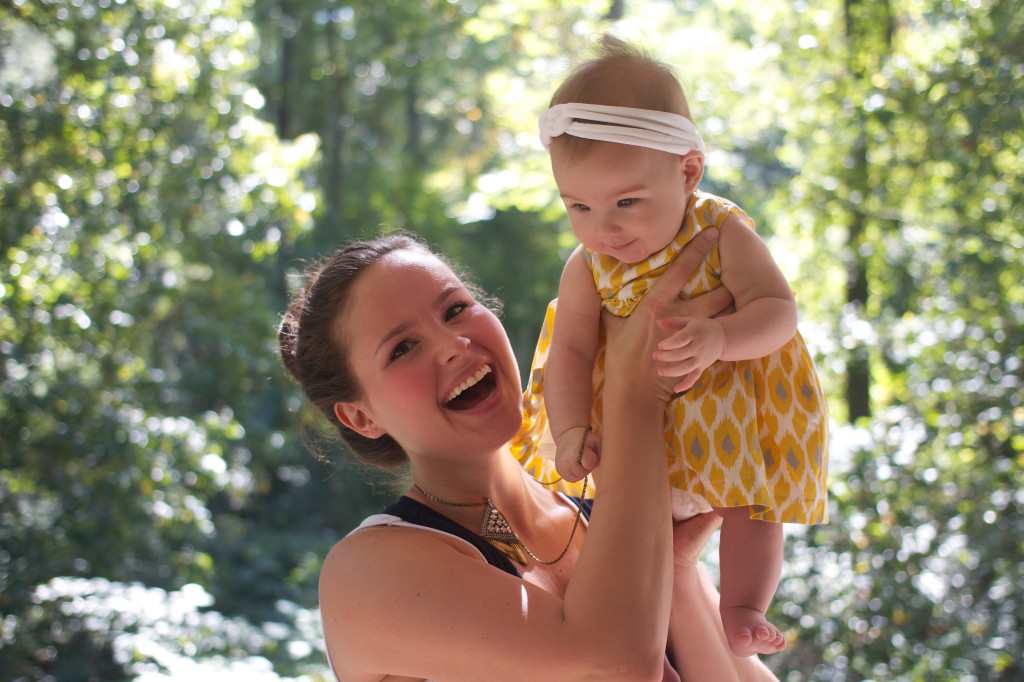 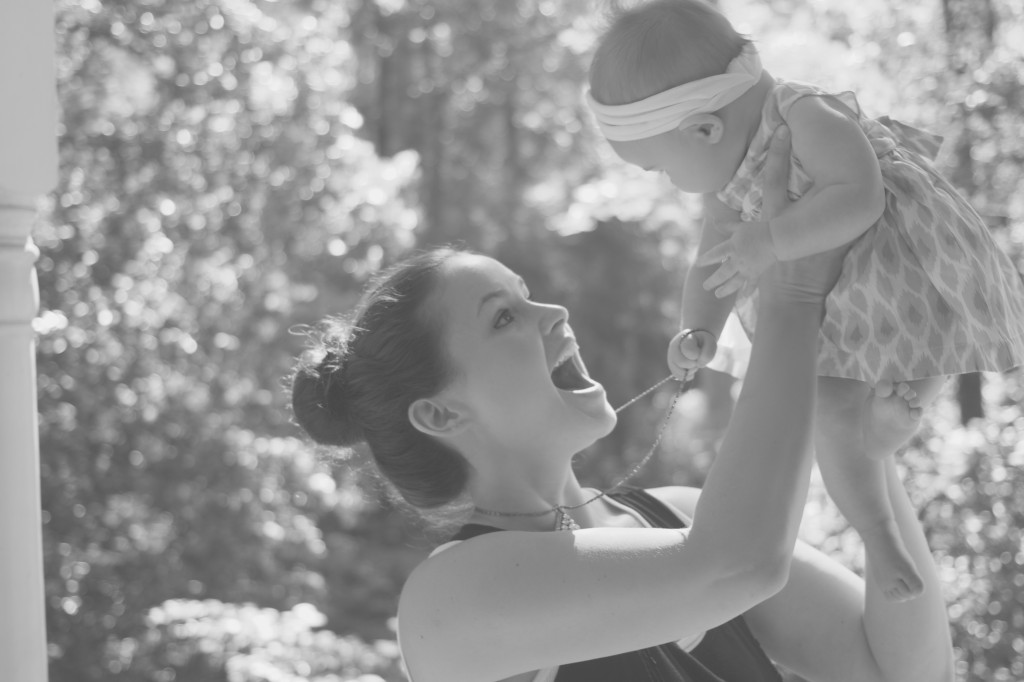 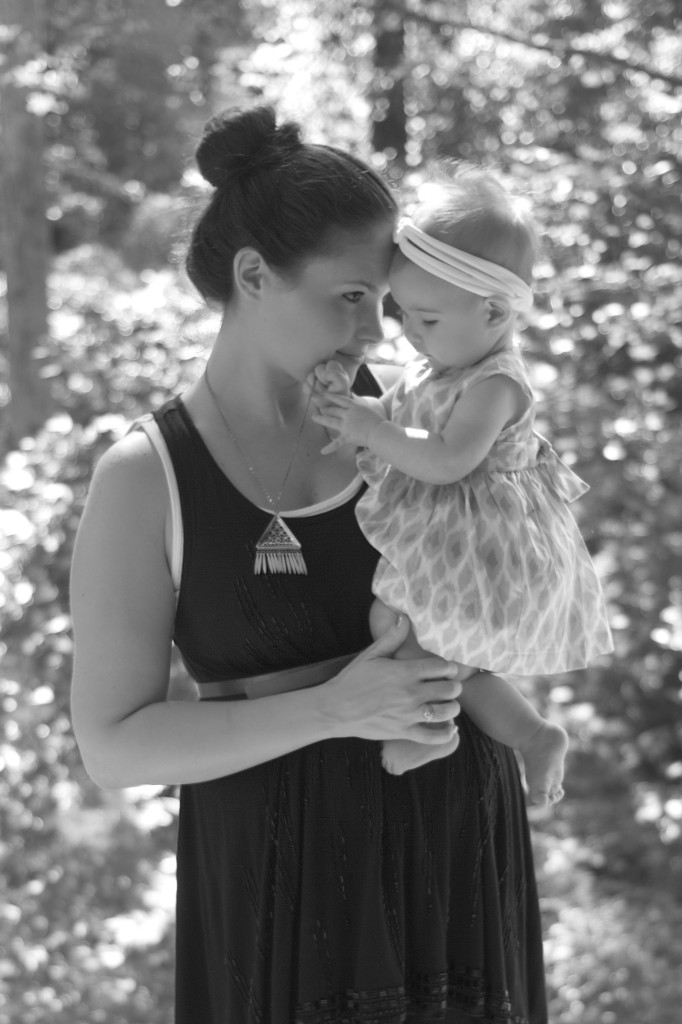 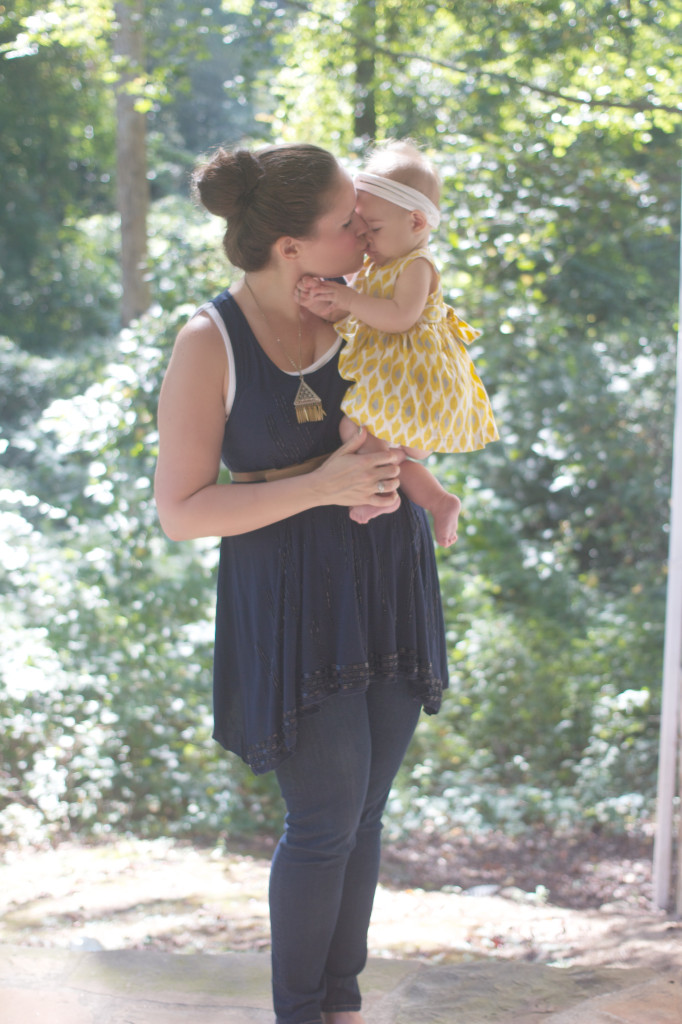 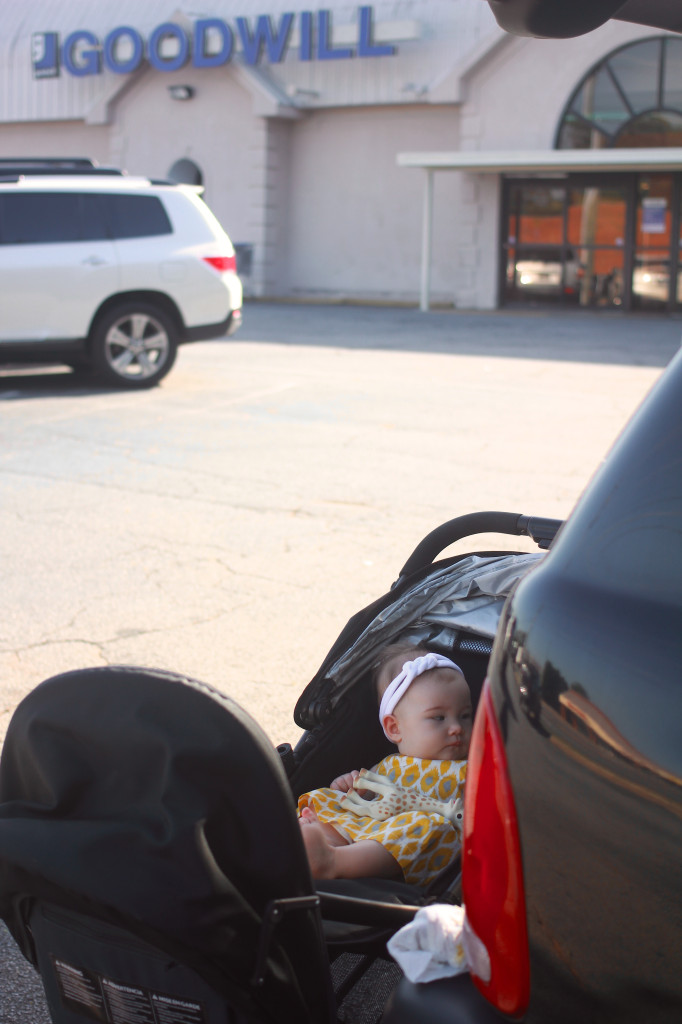 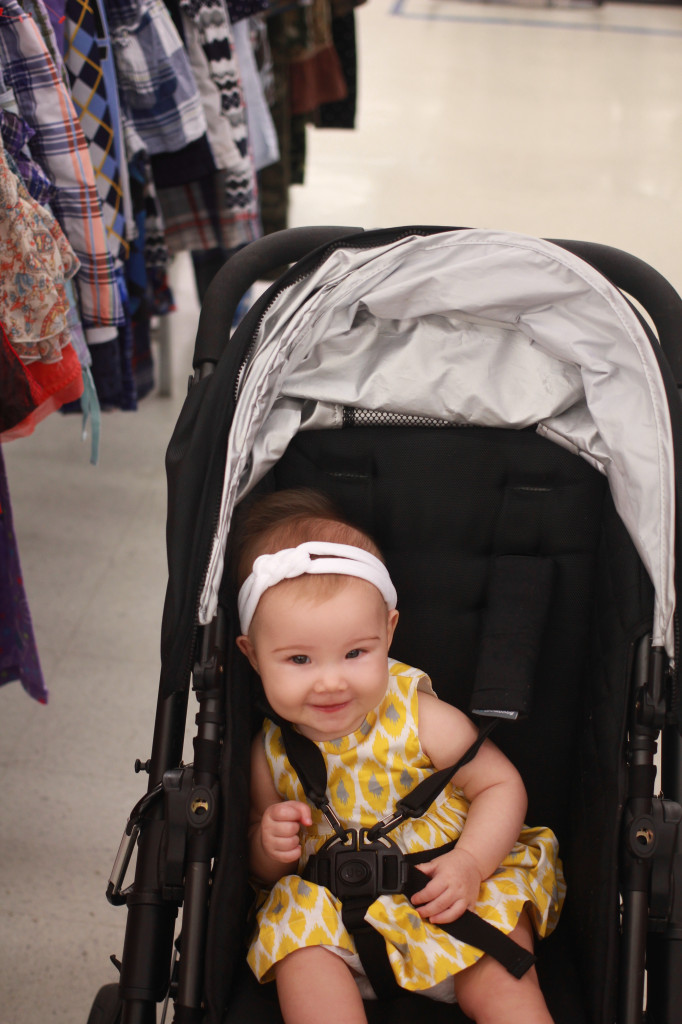 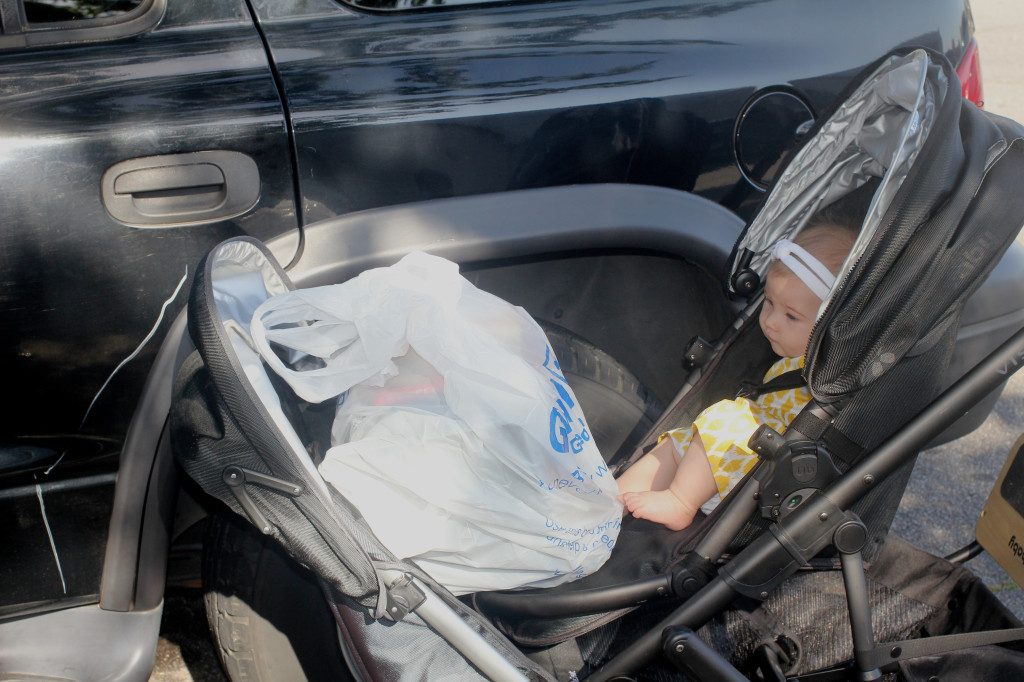 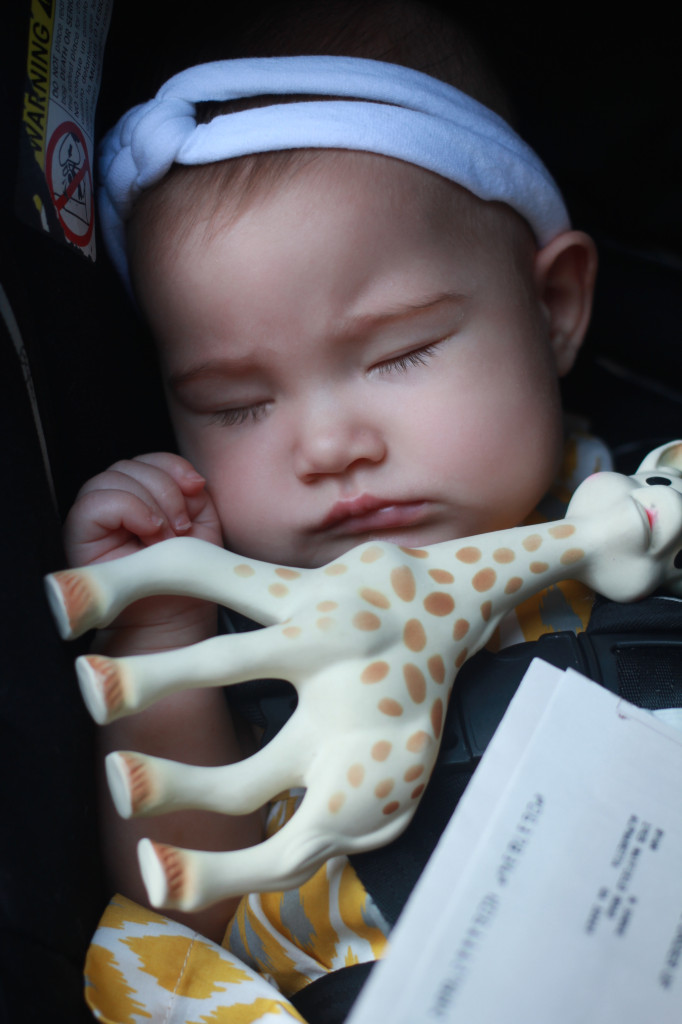 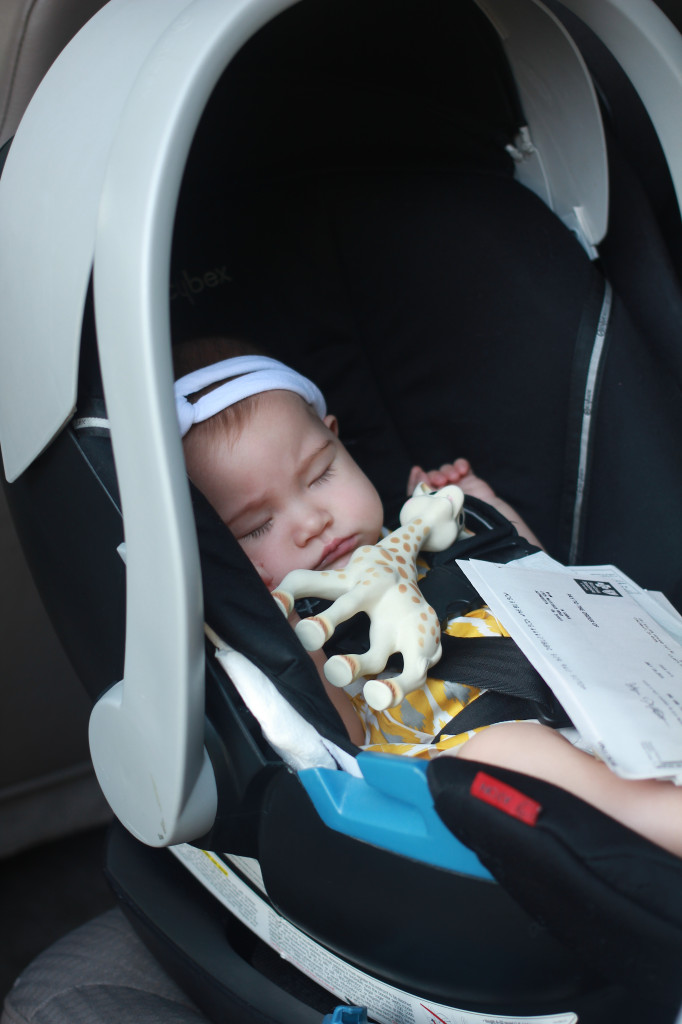