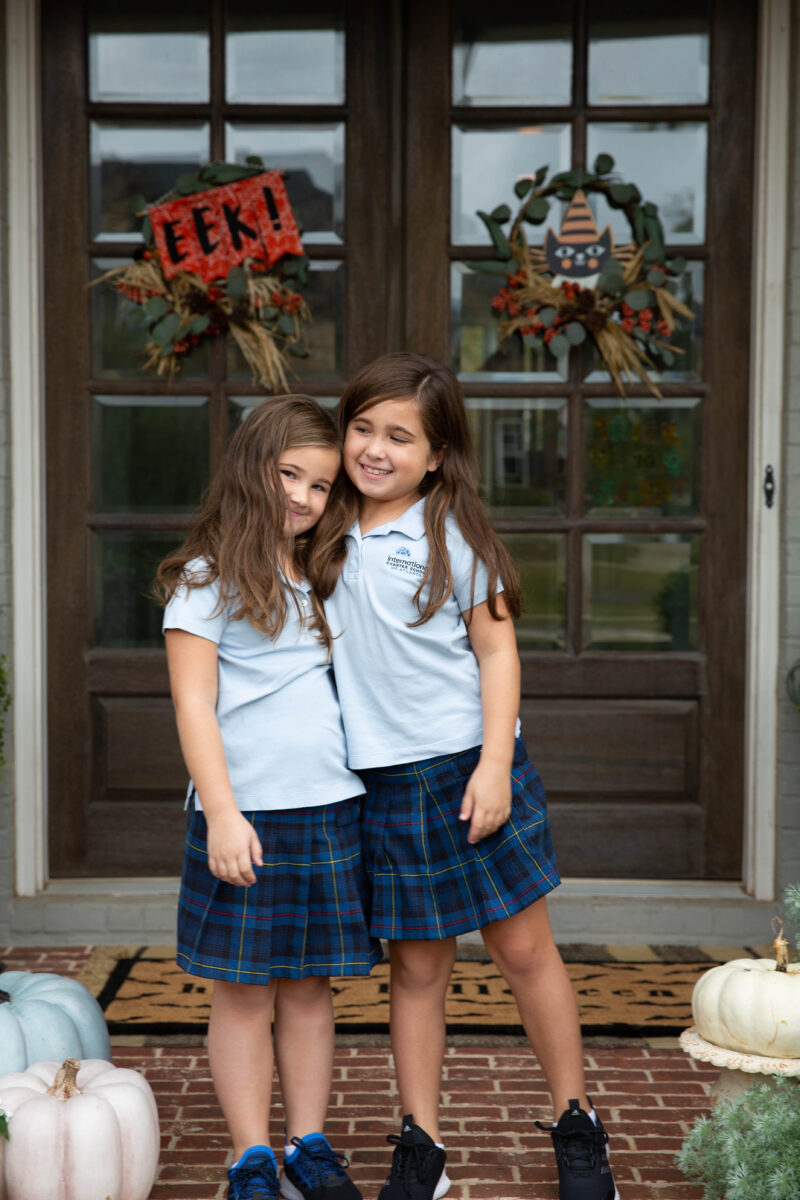 It’s been seven and half months since my girls stepped foot inside their school — so it’s understandable that this morning I had alllll the kindergarten mom feels dropping them off for their first super-sanitized, masked-up day of in-person school. (And, yes, I made them take First Day pictures even though it’s October and they’ve been schooling for nine weeks already because this is a big deal!) 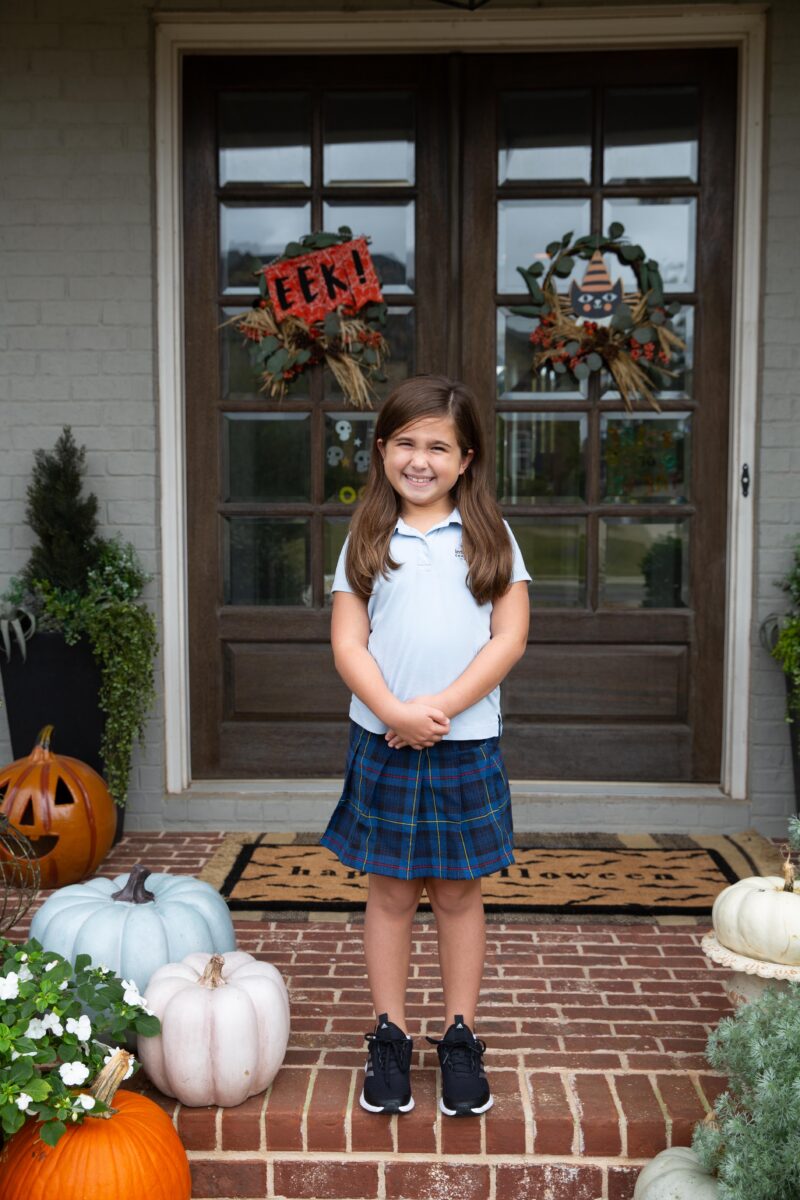 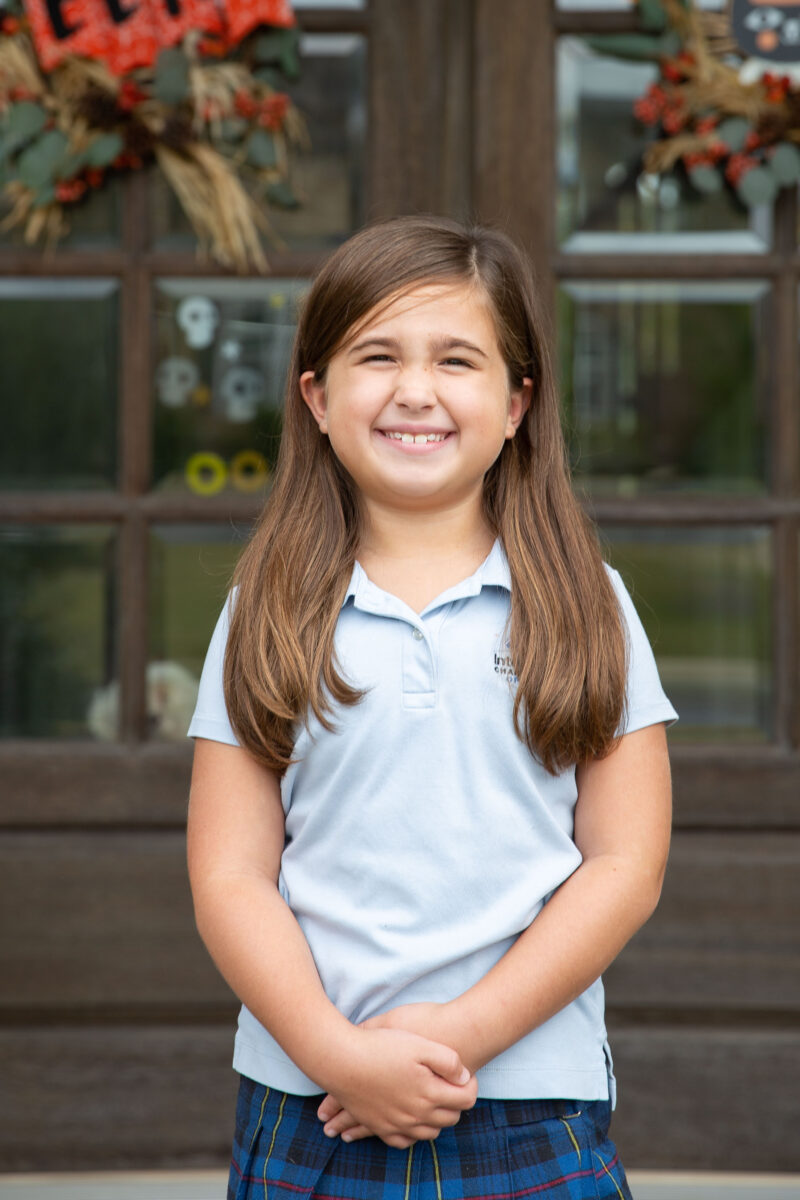 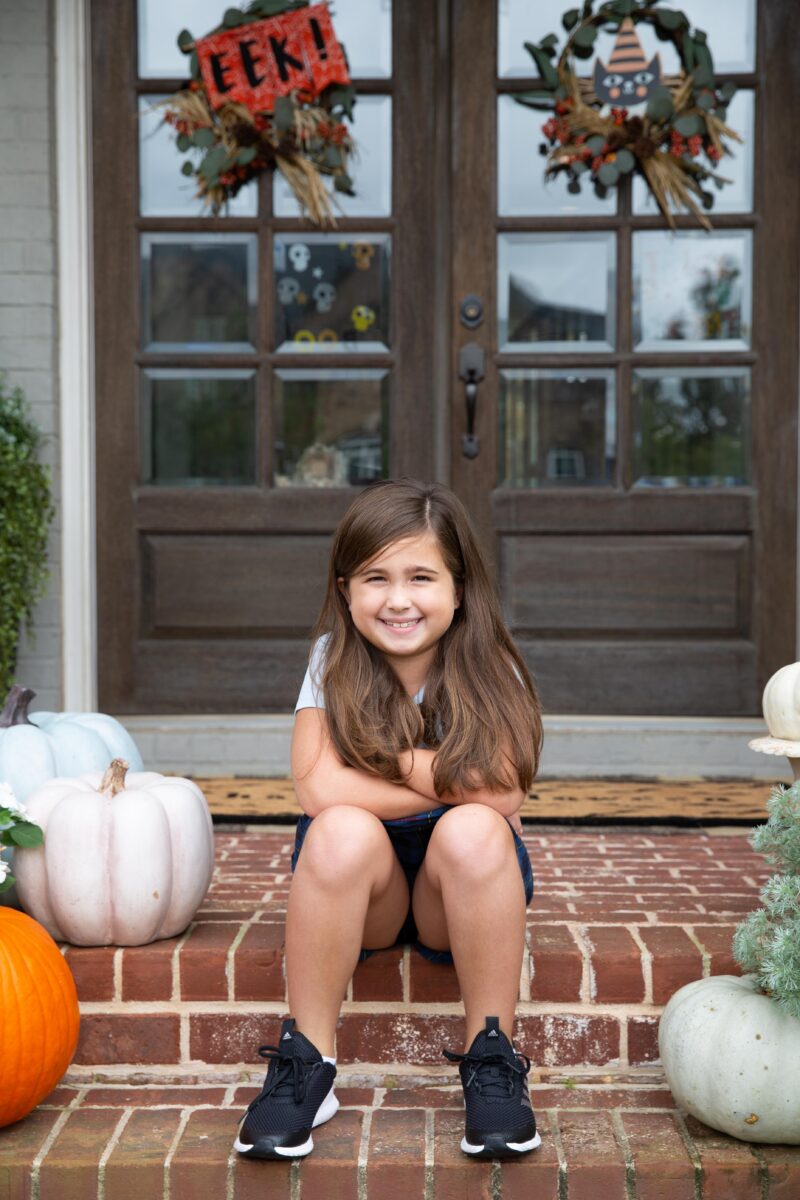 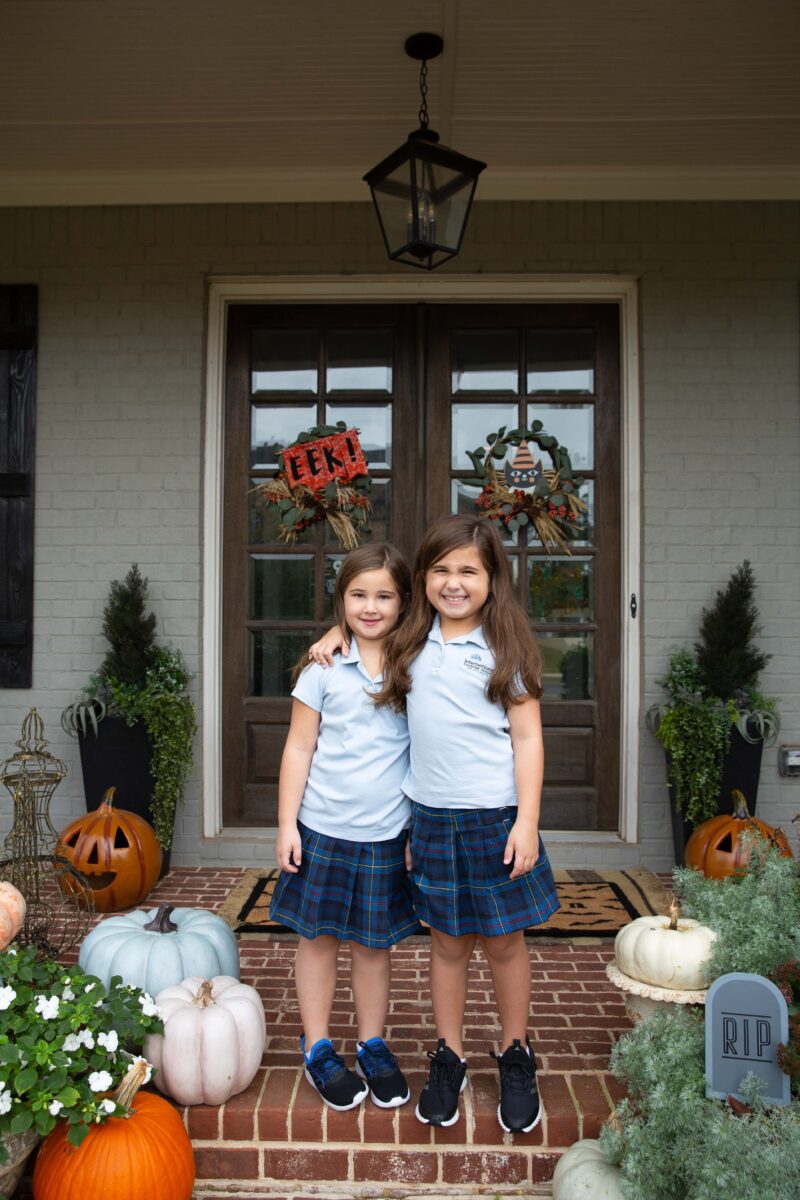 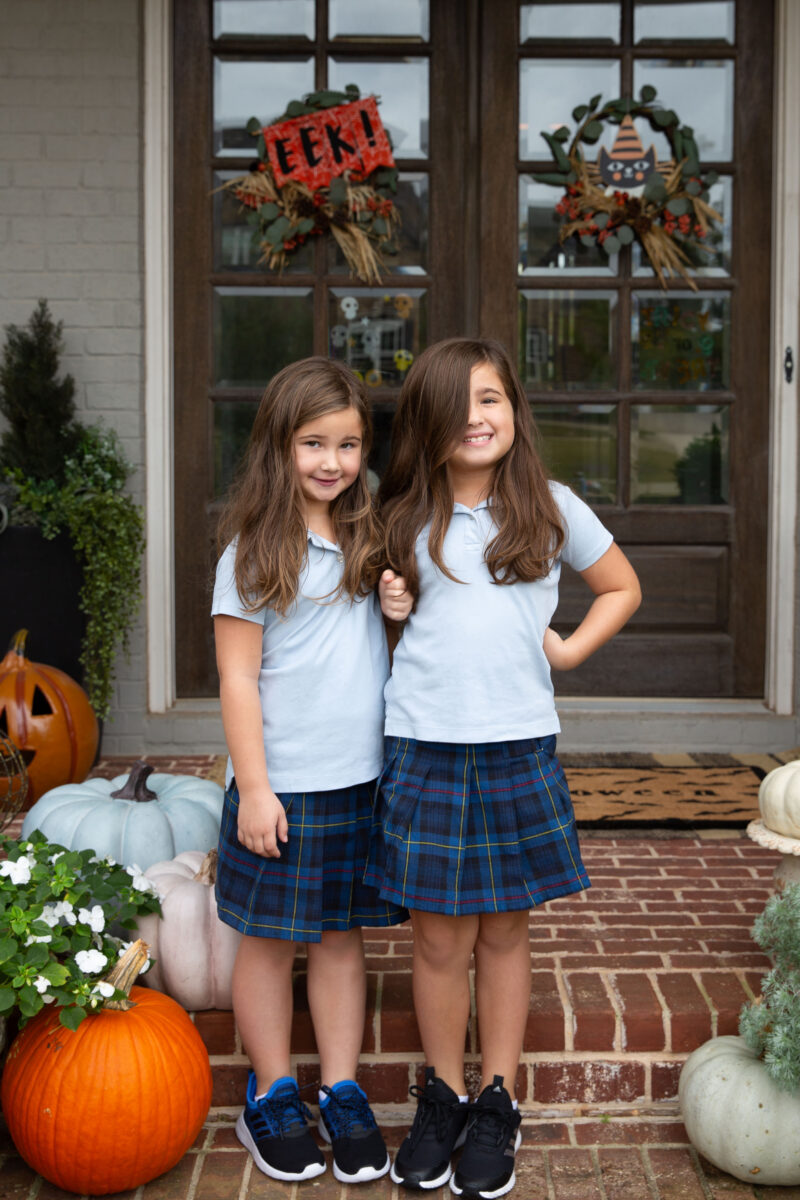 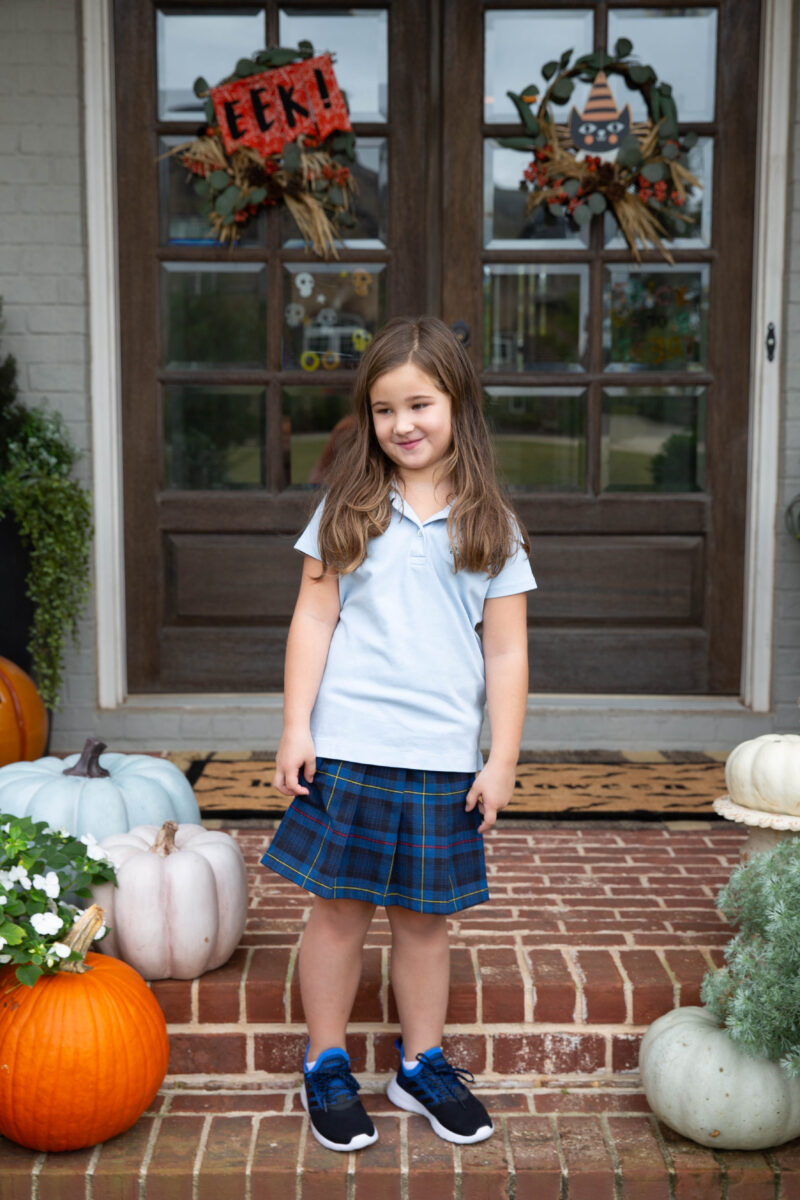