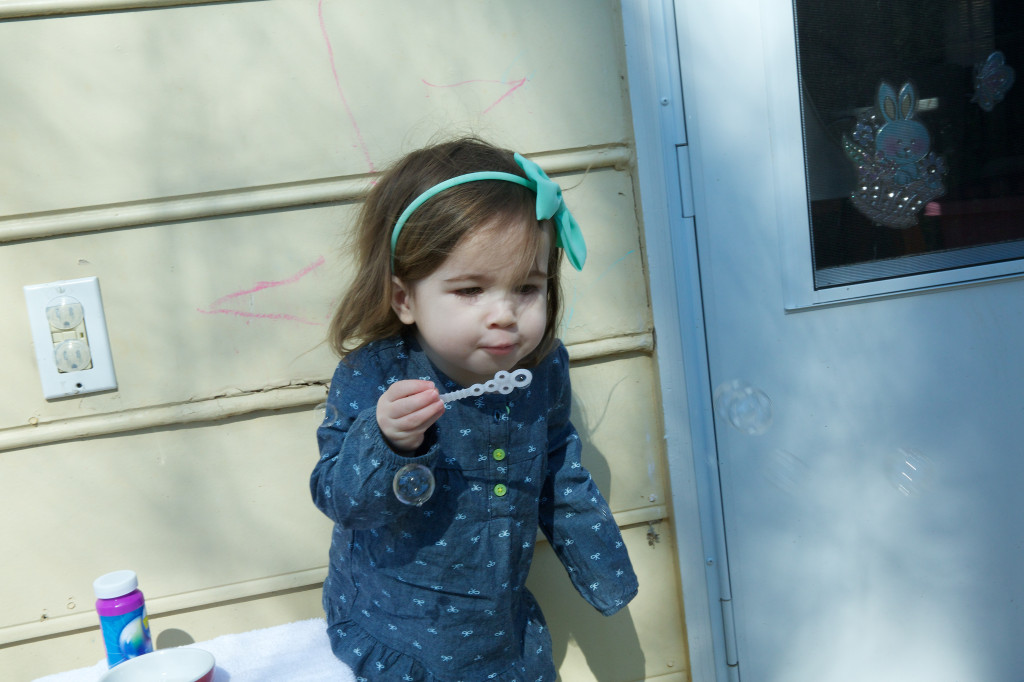 Something strange happened while we were at the hospital last week: Emma Vance decided to grow up overnight, and we returned home to a full-fledged KID.

It was obvious the moment Ryan and I walked in the door. We had only been gone three days, but so much had changed in that short amount of time. E.V. seemed older, wiser, more independent, and bigger. We left a toddler and came home to a kid. Really, I felt like I was going crazy at first. Surely I’m imagining things, right? But then I remembered a little bruise that E.V. had on her thigh that just happened to land smack dab in the middle of a chubby, cute fat roll. (Oh how I love baby rolls!) I took a look at it post-hospital, and wouldn’t you believe that the bruise was on a flat, un-rolly surface? Our little lady actually had a significant growth spurt while we were away, and it was obvious! In fact, the second I picked her up to hug her, it felt like I was picking up a teenager. Seriously, did she gain 10 lbs. over the weekend??? She was so oversized in my arms, with limbs dangling awkwardly everywhere. When I changed her diaper and outfit, it felt like I was clothing a kindergardener. The gap between 9 lbs. and 25 lbs. has never seemed so wide. I knew I was bringing home a giant newborn, but I had no idea I was coming home to a giant KID.

So we weren’t crazy, but that realization made things even worse. Our “baby” was gone, and it wasn’t a change we were ready for. Sure, we brought home a newborn that is baby-enough for this entire household, but Emma Vance’s seemingly-overnight transition has been hard to cope with. I mean, she’s growing up, but in my eyes she’s still a tiny baby, in need of my nurturing and help. I’m not ready for this independent, opinionated big girl phase! She can make decisions on what she wants to eat, pick out which books she likes and doesn’t, play make-believe, laugh at things on television, sing songs, entertain herself in the backyard, climb into her car seat by herself, hold semi-intelligible conversations, blow bubbles without any help…so many things that even just a few months ago were just far-off goals. The comparison between the two has forced me to acknowledge that Emma Vance is no longer a baby — and barely still a toddler. This week the reality that E.V. needs me less and less has become more and more evident, and that brings me as much joy (for her sake) as it does sadness (for my sake). This has happened too quickly, and although I’m thankful that she’s taking on her role as the big sister well, I miss my little Baby E.V. (as her cousins have nicknamed her). :(

When I look at Cricket and Emma Vance together, I’m both profoundly happy and profoundly sad. I know that Kit’s babyhood is fleeting, that E.V.’s childhood is just beginning and that watching both of them grow from tiny people into real people does and will bring me the most joy I’ll find on this earth. Having them side-by-side reminds me of how far E.V.’s come in just two short years, and how far Cricket has to go. The changes that happen in this first phase of life are awe-inspiring. They’re God-evident. I’m desperate to slow time down, to freeze it right in this moment, but inevitably it moves forward, making giants out of my tiny babies, and so for now my job is to soak in every moment of babyhood and childhood that I can from my little ladies. 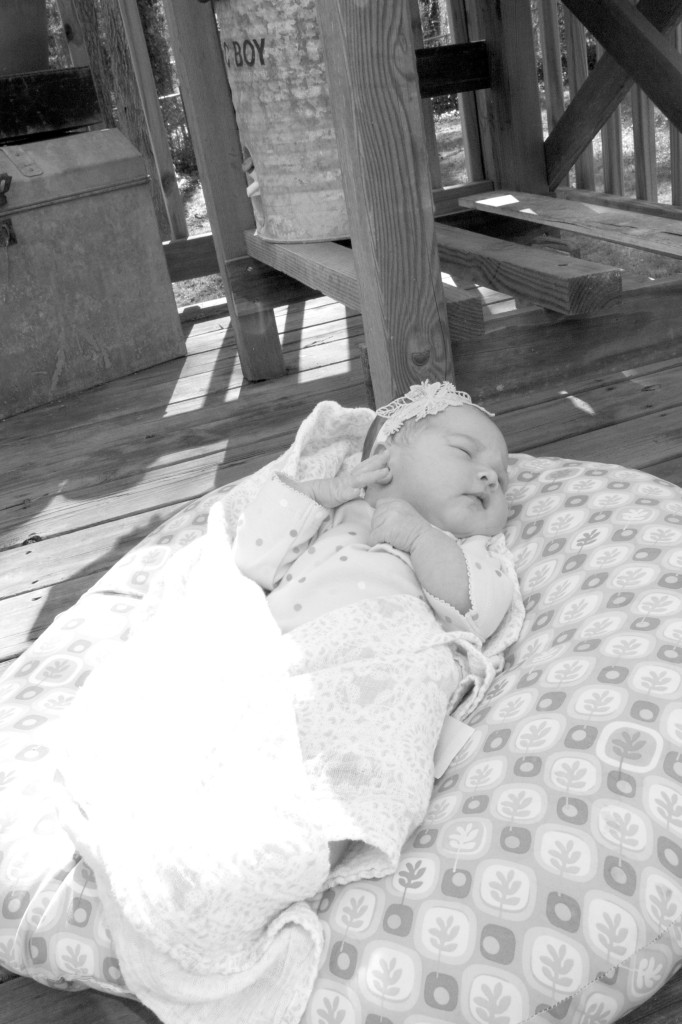 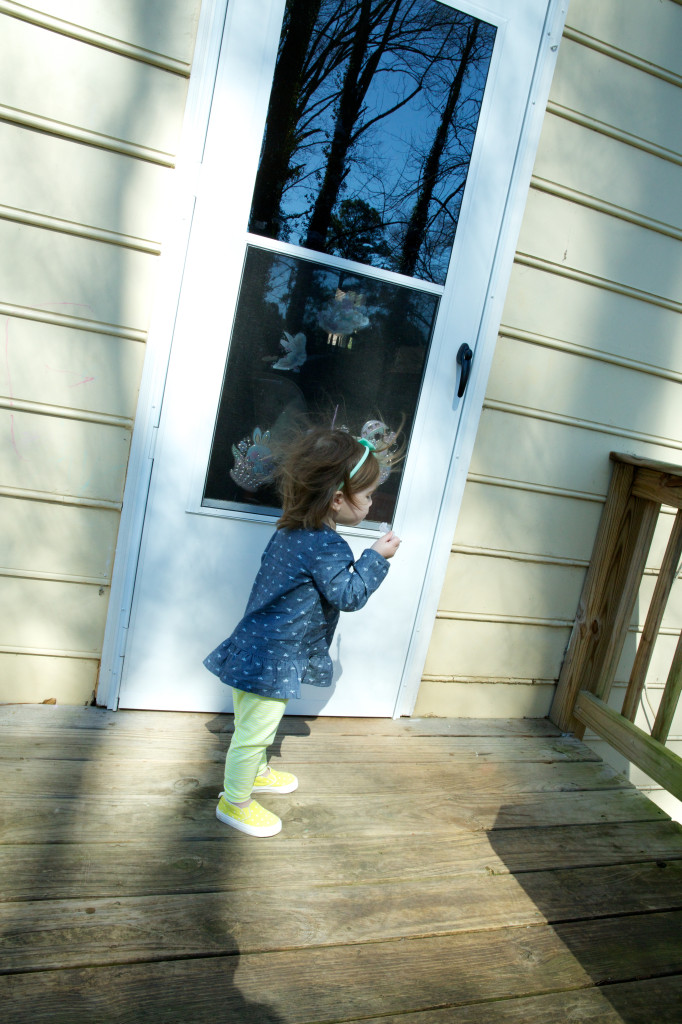 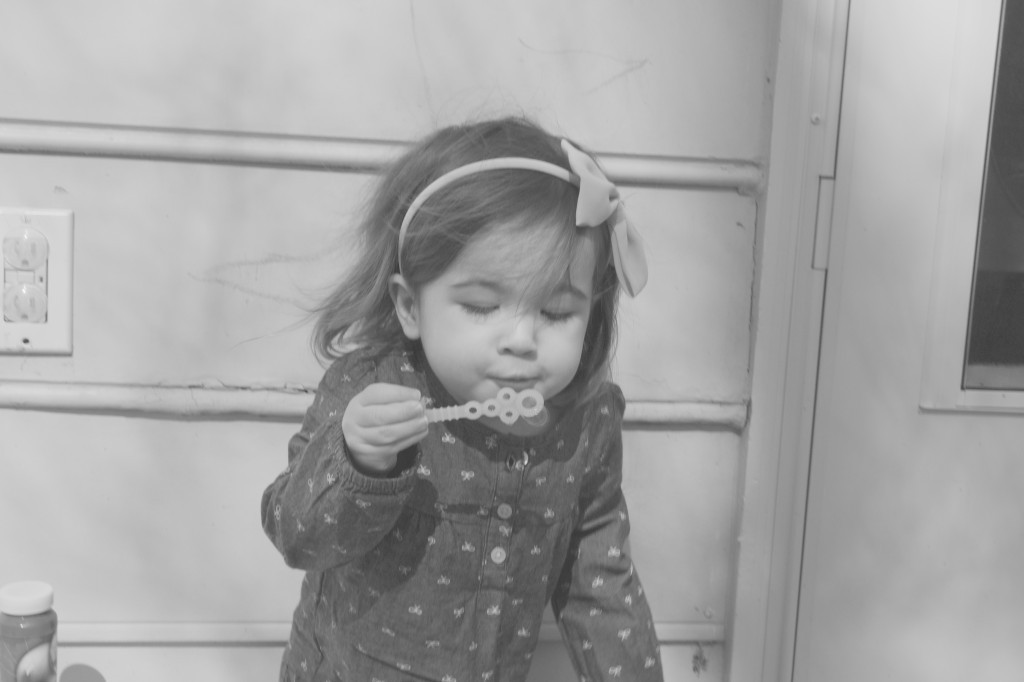 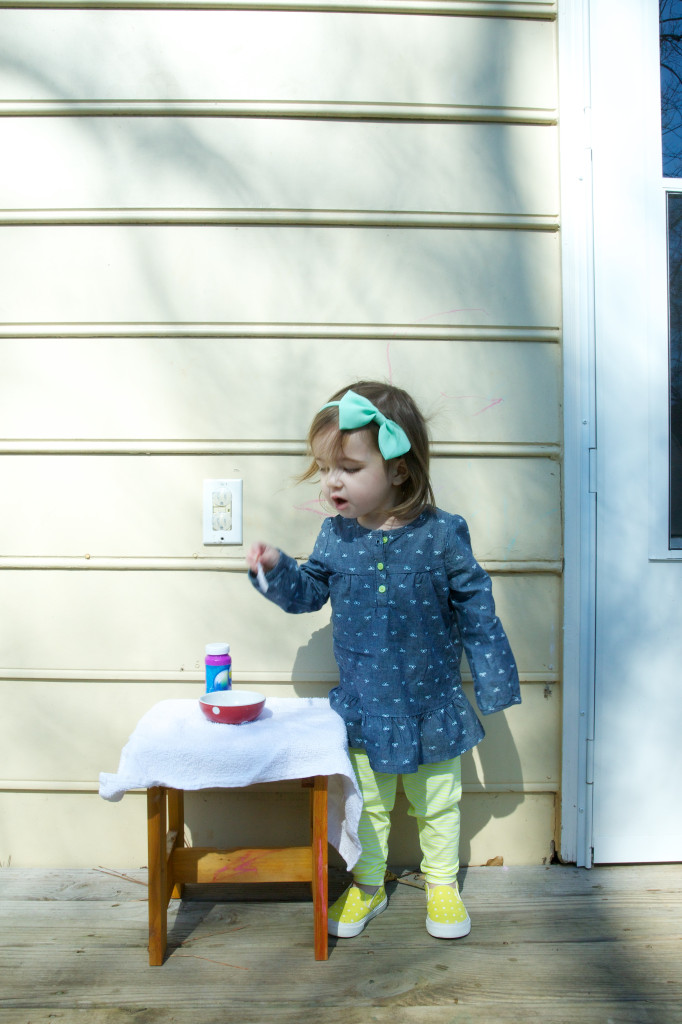 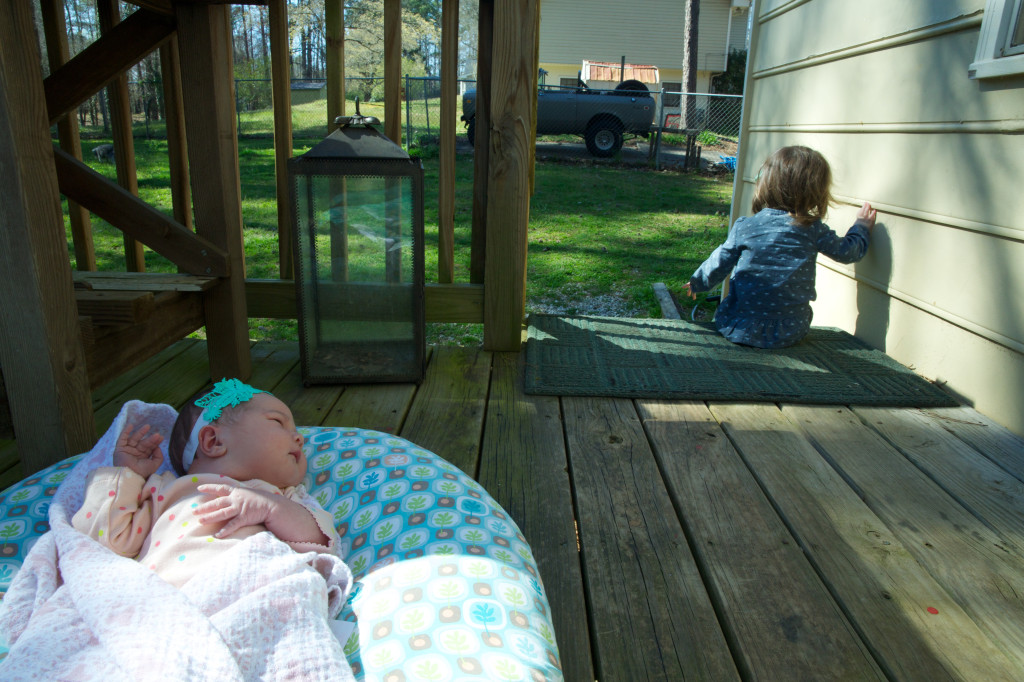 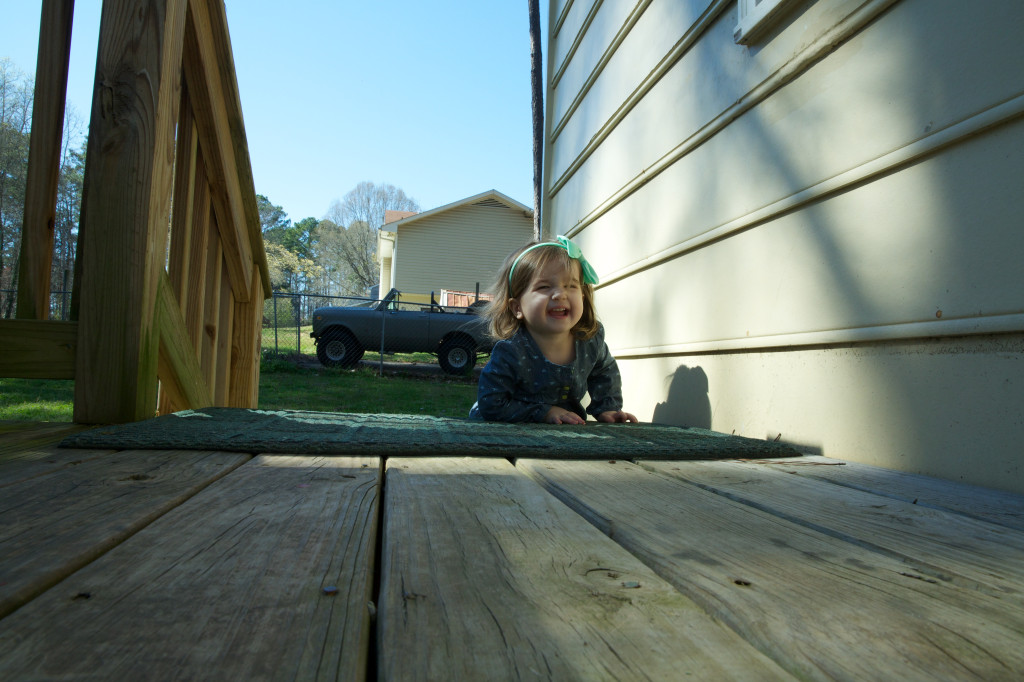 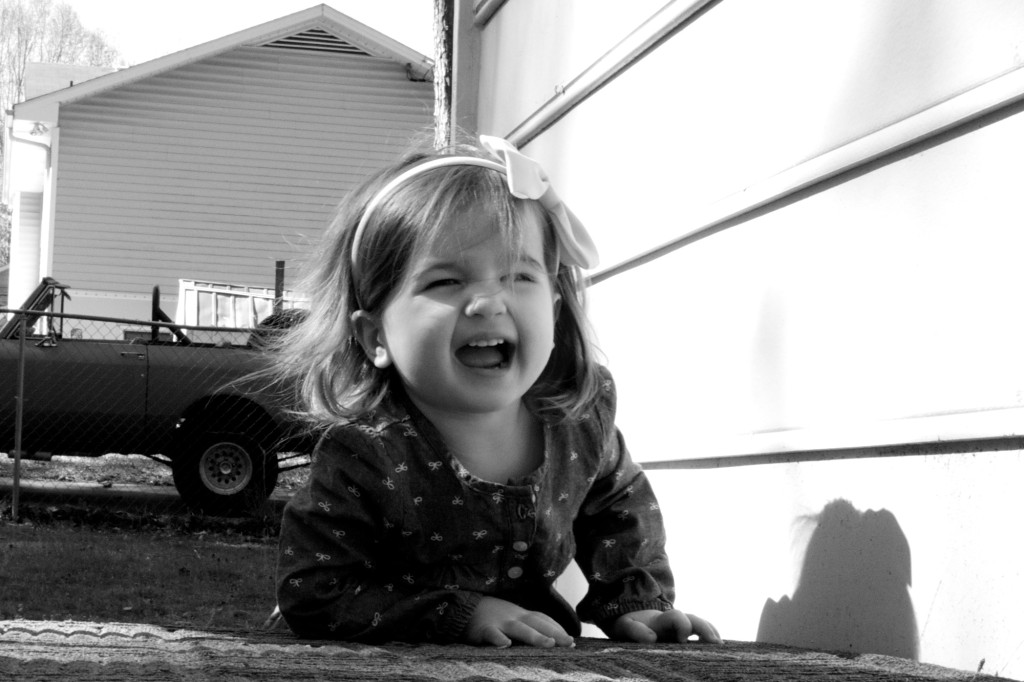 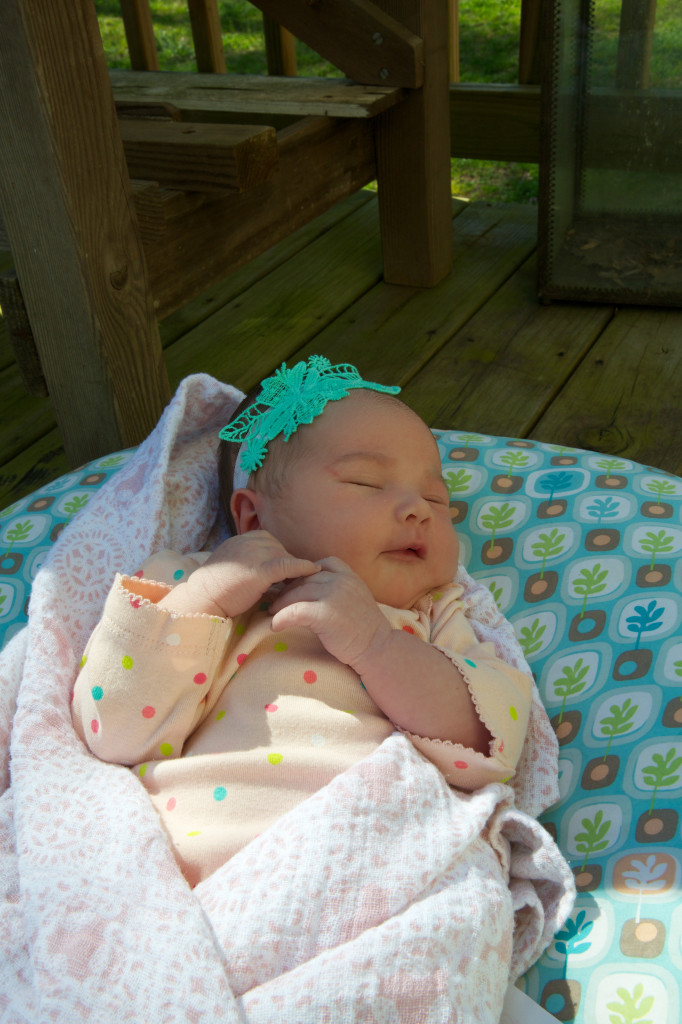 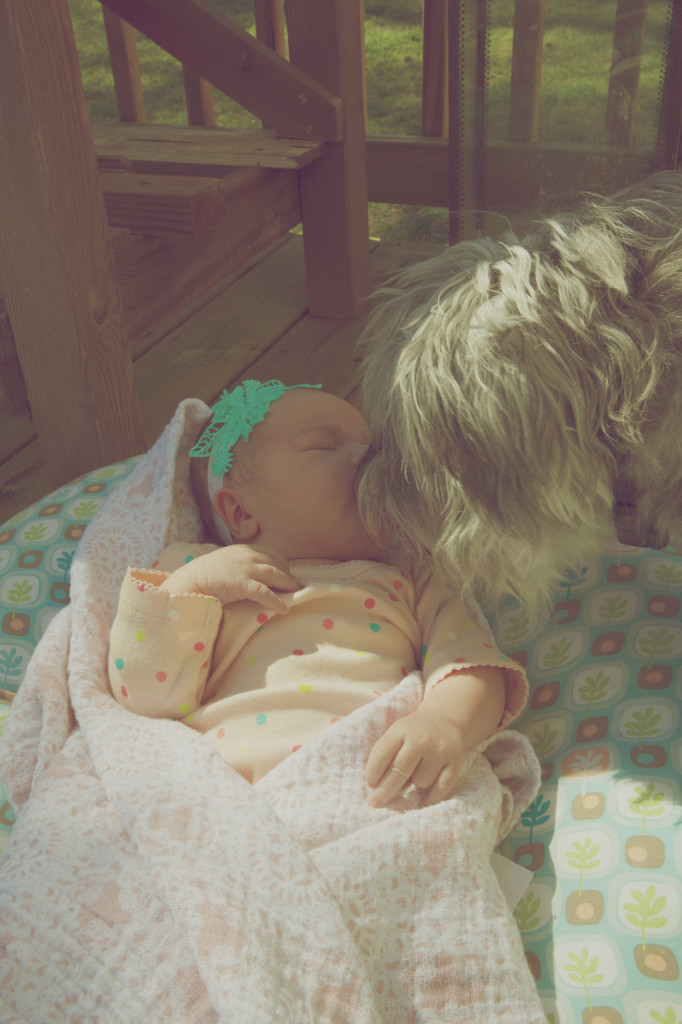 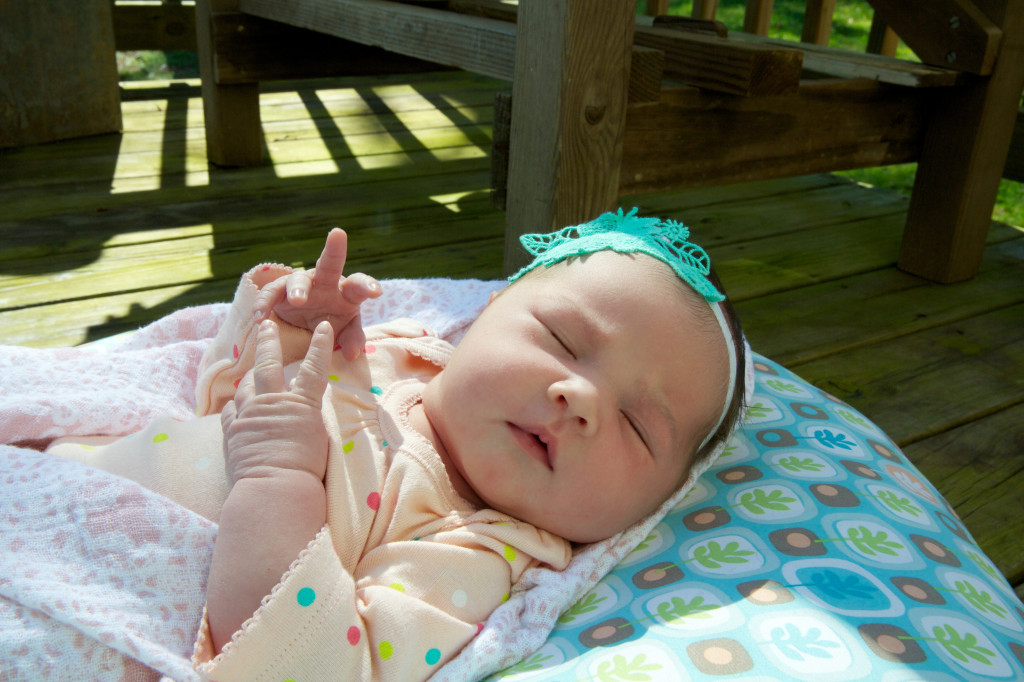 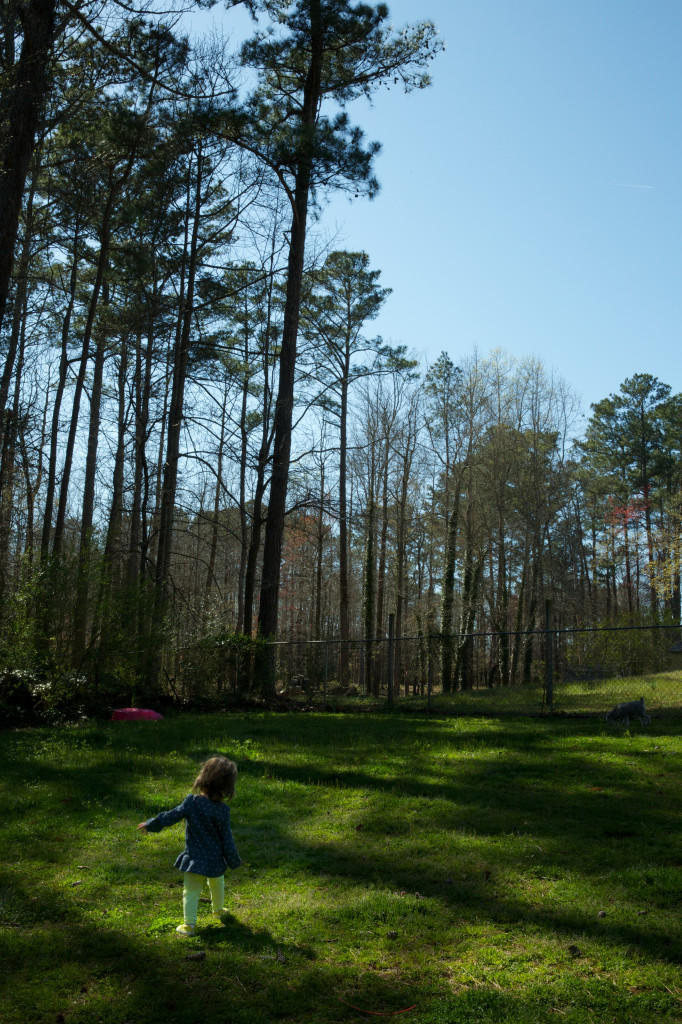 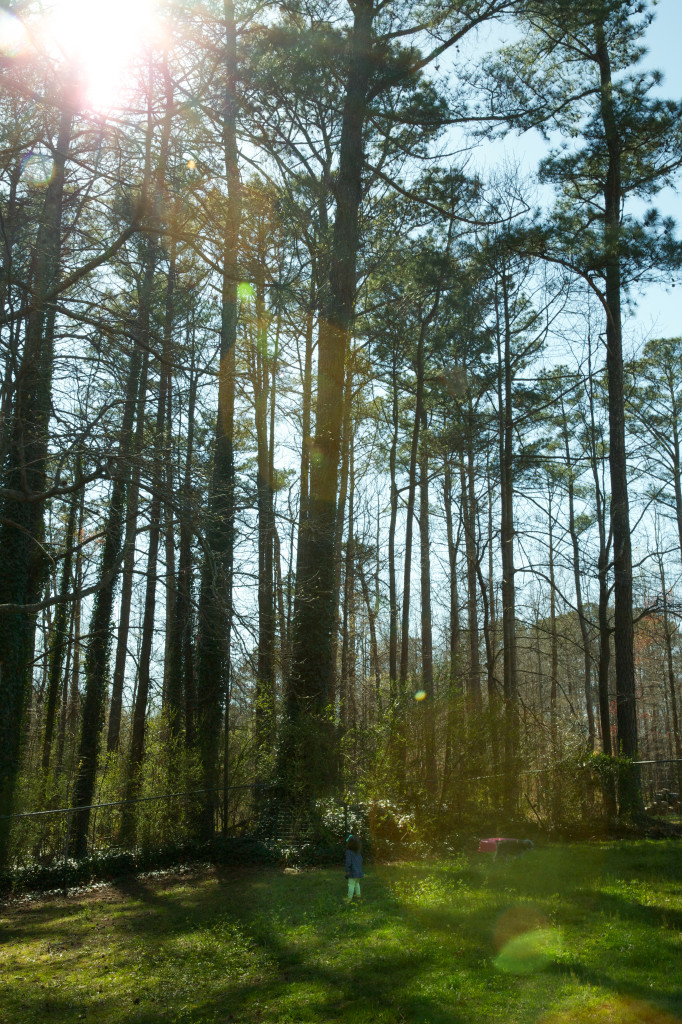