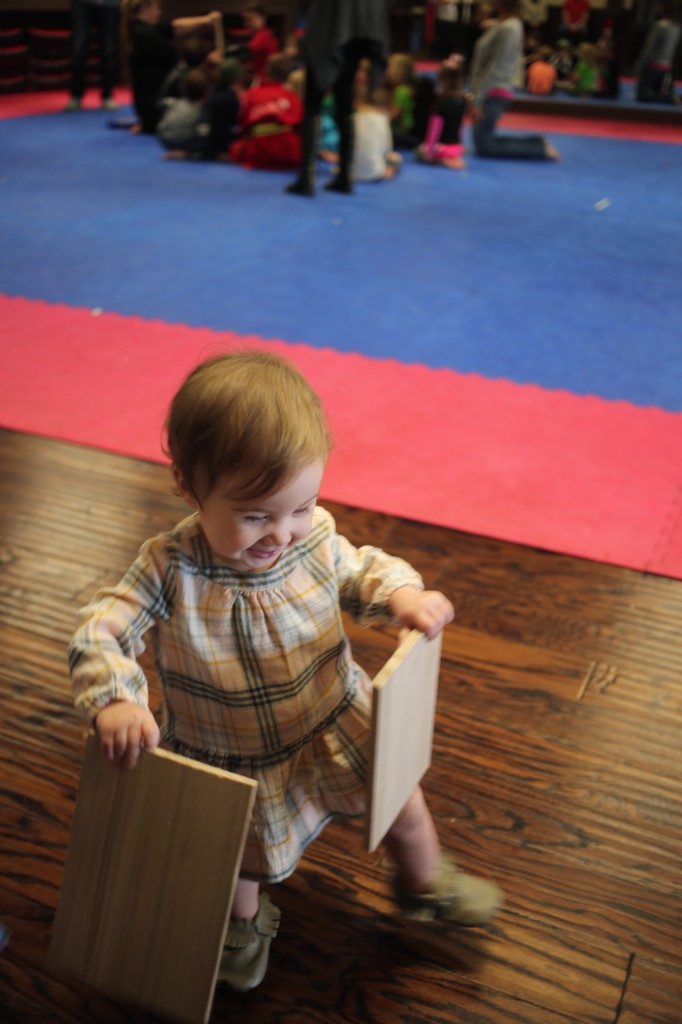 This is LITERALLY Cricket’s first step! Ahhh! (And I CANNOT believe Ryan actually caught it on camera!)

Well, I had originally intended for this post to solely be about this AMAZING Teenage Mutant Ninja Turtles party E.V. went to today, but Cricket hit a BIG milestone at the party!

Before I get to the big news, let’s talk about my awesome friend, who planned and executed this impressive party for her son, Ethan, who just turned four — and she has a two-week old newborn. I’m pretty sure that puts her in the “Super Mom” category, because, put in the exact same situation, most of us probably would’ve given our child a high five for their birthday, followed by promises of a wonderful all-out party next year. But really, after almost two years of friendship, Heather never fails to amaze me with how much she can accomplish in a day, so although I was impressed, I definitely was not surprised. ;)

For a TMNT-themed birthday, what’s could be more appropriate of a venue than a karate studio? All morning we talked about “going to karate with Ethan,” and E.V. was so excited. I’m not sure she fully understood how much of a “boy” party this was going to be because as I did my hair, she requested that I do her hair “like Belle,” so I obliged and curled her hair (to her delight, of course). We also decorated Ethan’s present like a turtle shell, and she and I were excited to show Ryan — who immediately said, “Is that supposed to be a soccer ball?” Doh. Oh, well! A for effort. ;) When we got there, Emma Vance ran around like a crazy kid, fell about a hundred times, learned how to punch — and even broke a wooden board! Okay, so *maybe* it was a trick board that the instructor snapped for her after a dozen failed wallops, but still, in her toddler mind, it counts! And, of course, after the kids’ karate lesson, there was a Pinterest-perfect, “totally awesome” lunch, complete with mini pizzas and turtle cupcakes. Everything couldn’t have been more wonderful.

Okay, so now onto the BIG news: CRICKET TOOK HER FIRST STEPS! Ahhhh!

While we were at the dojo, Cricket was getting antsy sitting in our laps while her big sister was free to run. So we set her down, and she immediately picked up Emma Vance’s broken boards. (She just got a new tooth this week, so she was chewing on the hard wood.) I noticed earlier that when she had two items in her hands (this morning it was a barrette and Sophie la Girafe) that she was able to stand and balance much better than she has been. I suppose the boards did the trick, too, because soon she had reverse-squatted to a standing position. Luckily I was on the floor in front of her, totally focused on my baby despite the entertaining actions of my toddler, because in an instant she simply took one step forward! And I saw it happen! It’s been a HUGE fear of mine that I’d miss it, so I was so excited! And, to make things even better, Ryan just happened to be taking Cricket’s picture as she took the step! Talk about lucky! The only bad thing is that he was so busy photographing her that Ryan didn’t actually “see” it happen. So, of course, I stood her back up to try a few more steps, and she did it — and Ryan missed it again, haha! Thankfully our friend, Patrick, was sitting next to us and witnessed it; otherwise Ryan would’ve thought I was crazy. Whether it was the good vibes of the dojo environment or her desire to keep up with all the big kids, we’re surely going to remember Ethan’s fourth birthday party for the rest of our lives! ;)

I can’t believe how big she’s getting and how quickly things are happening in her world. Sigh. Just week before she turns ONE, and it’s official: WE HAVE A WALKER! 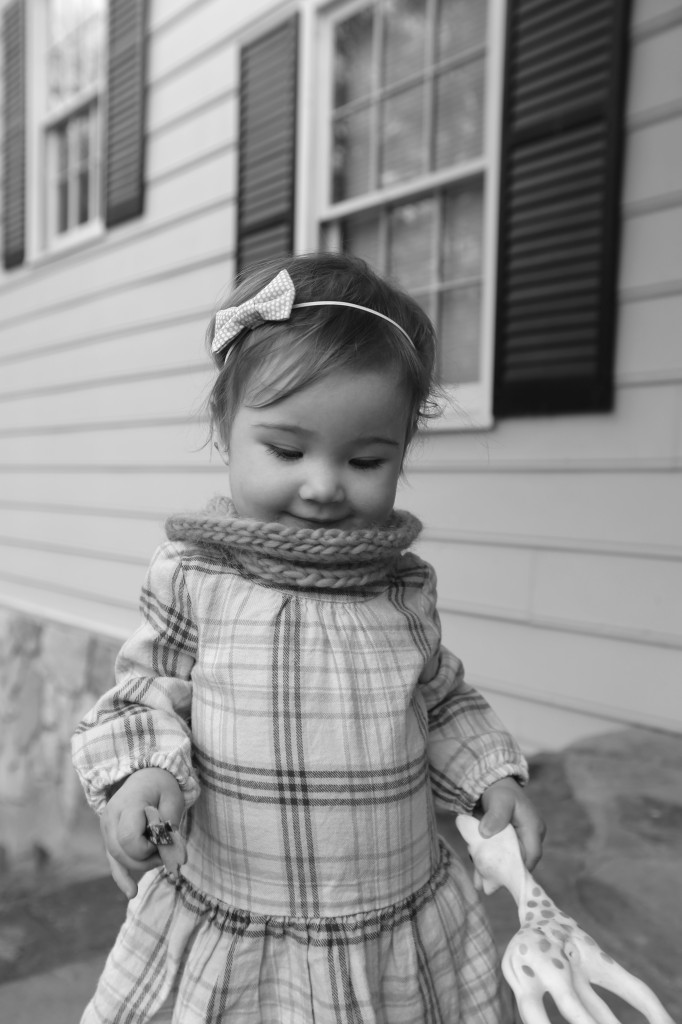 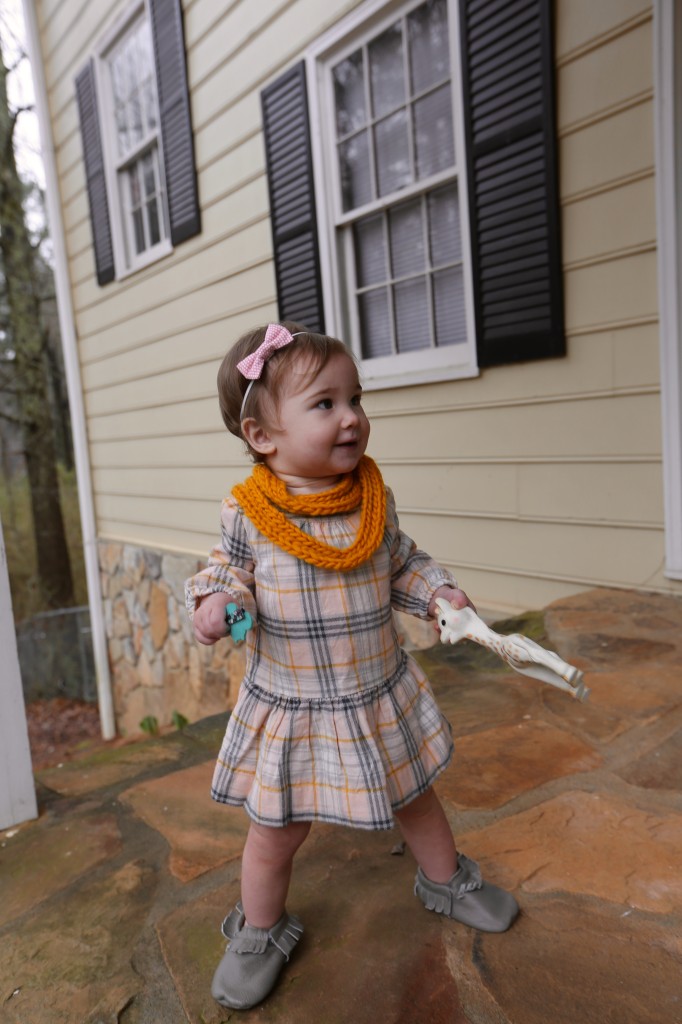 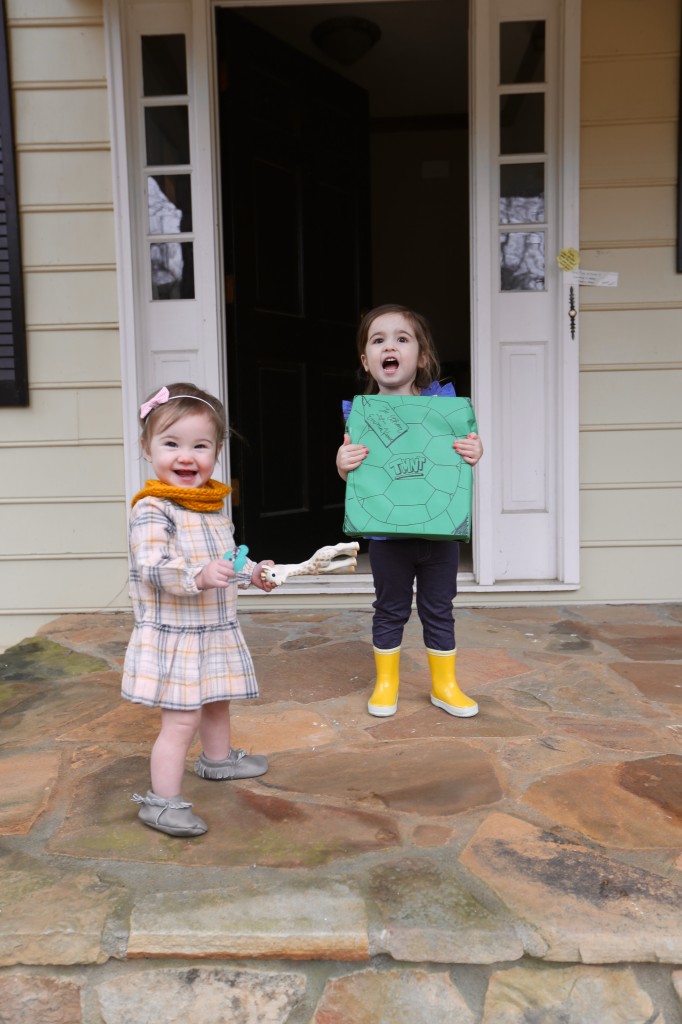 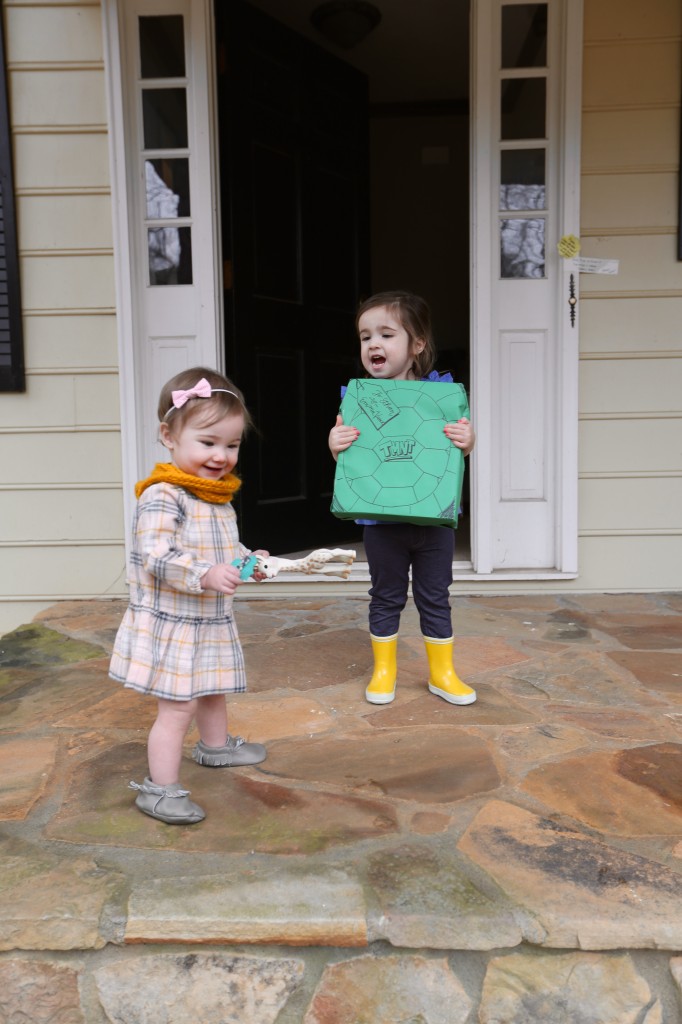 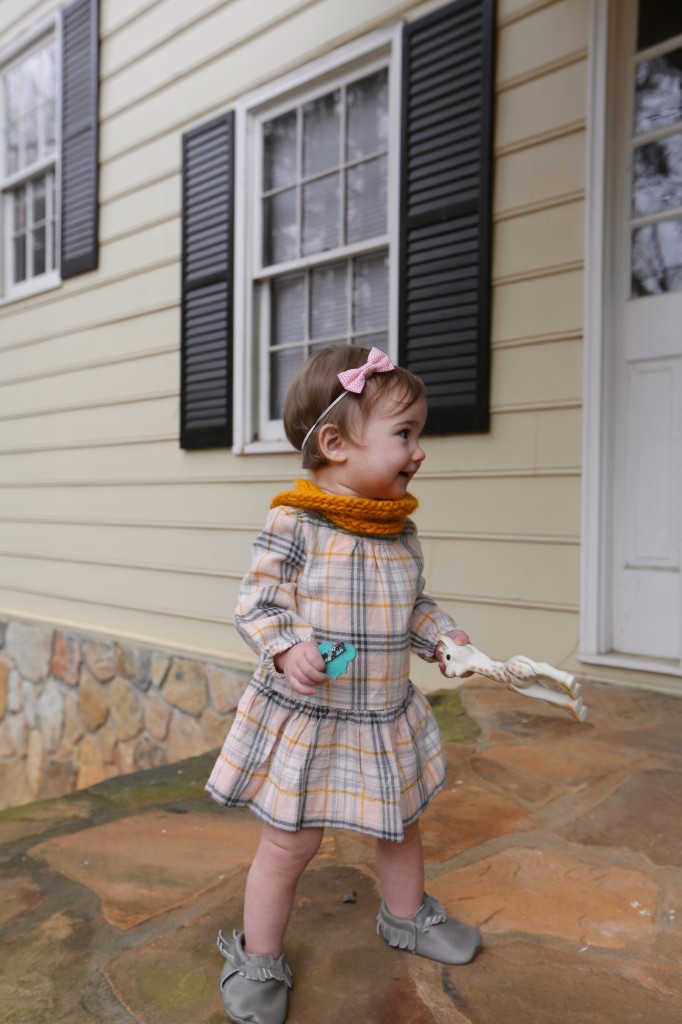 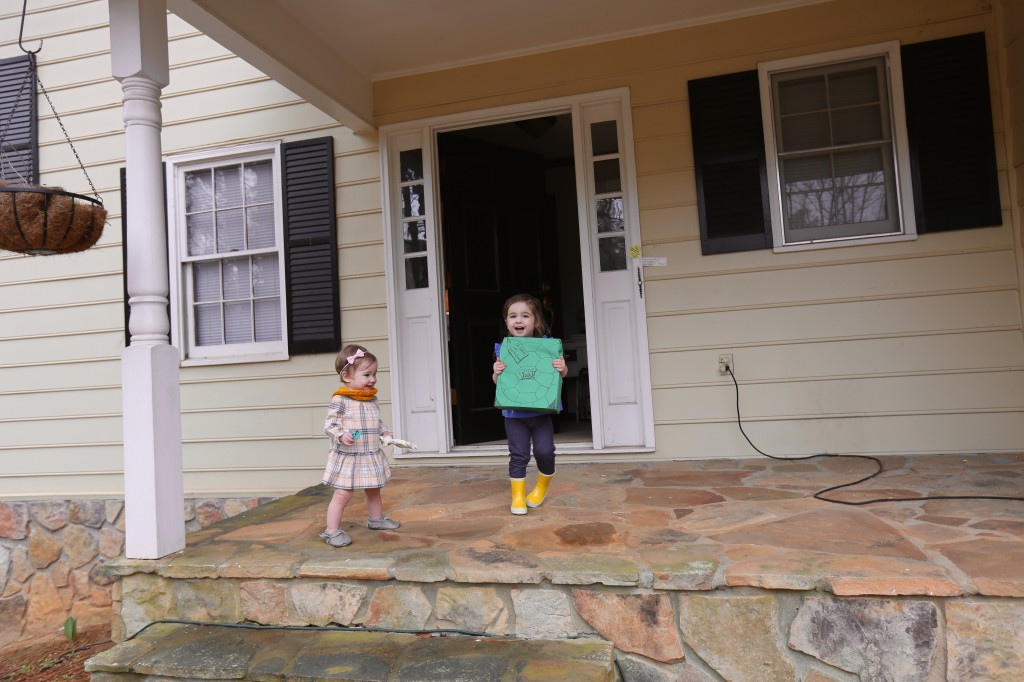 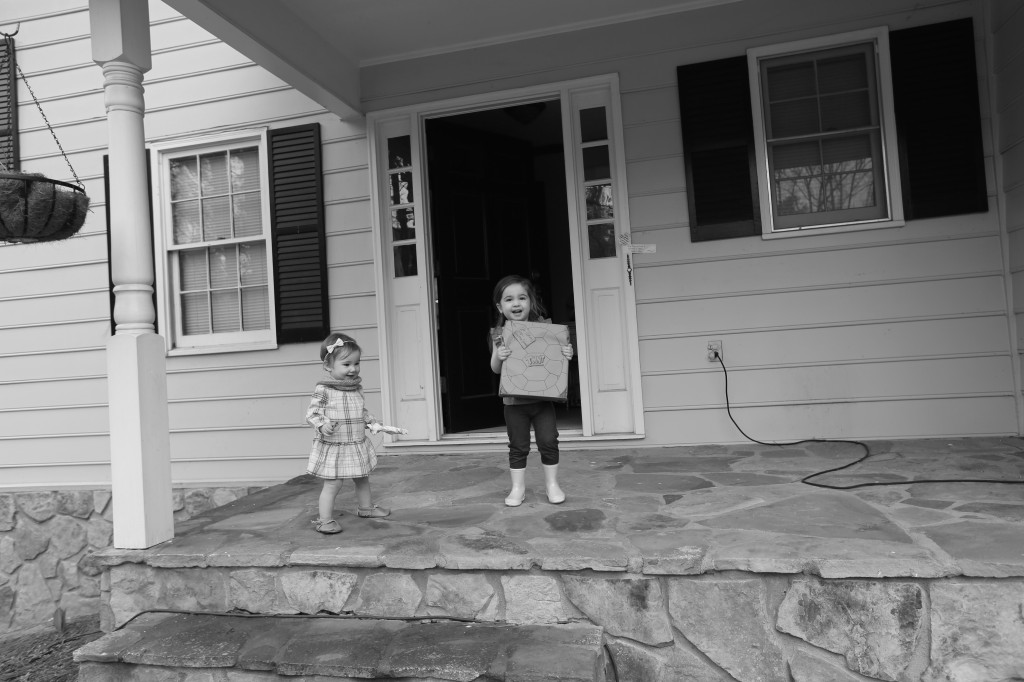 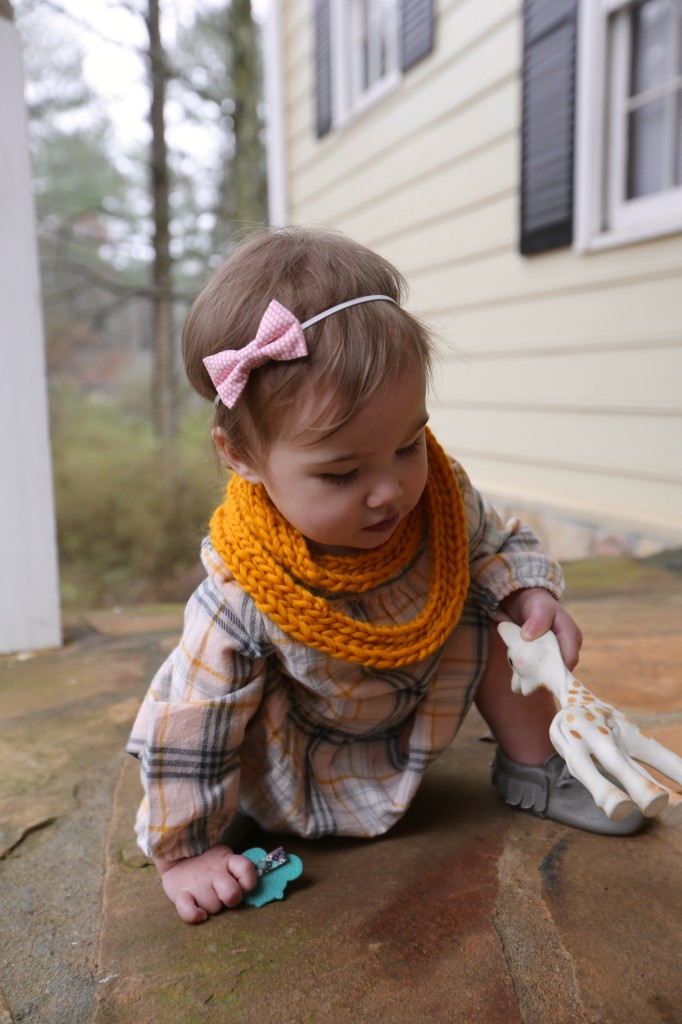 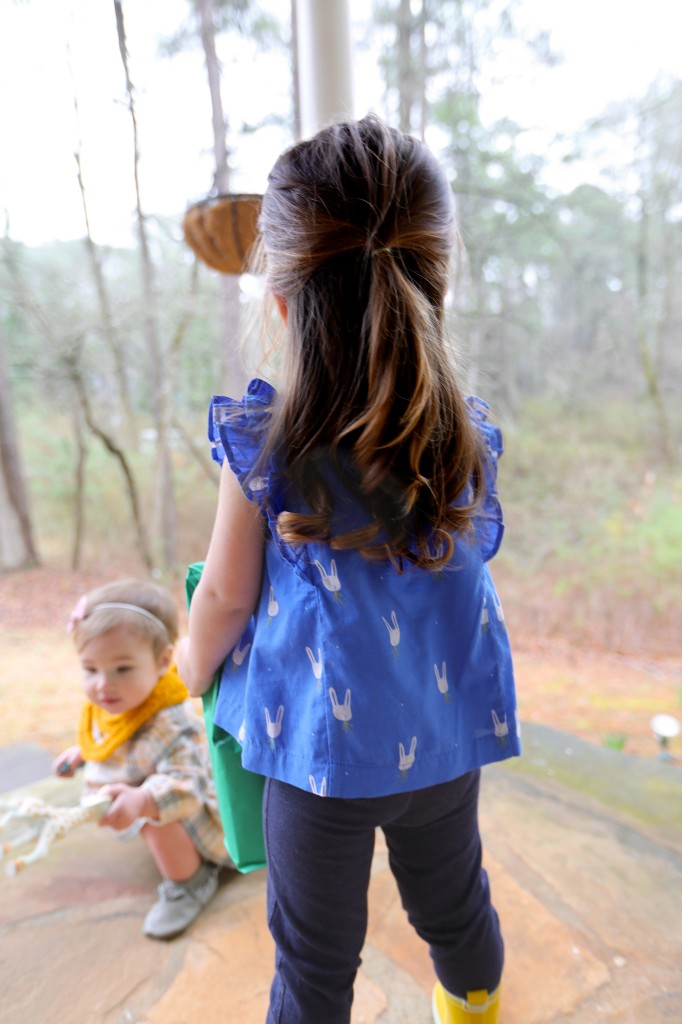 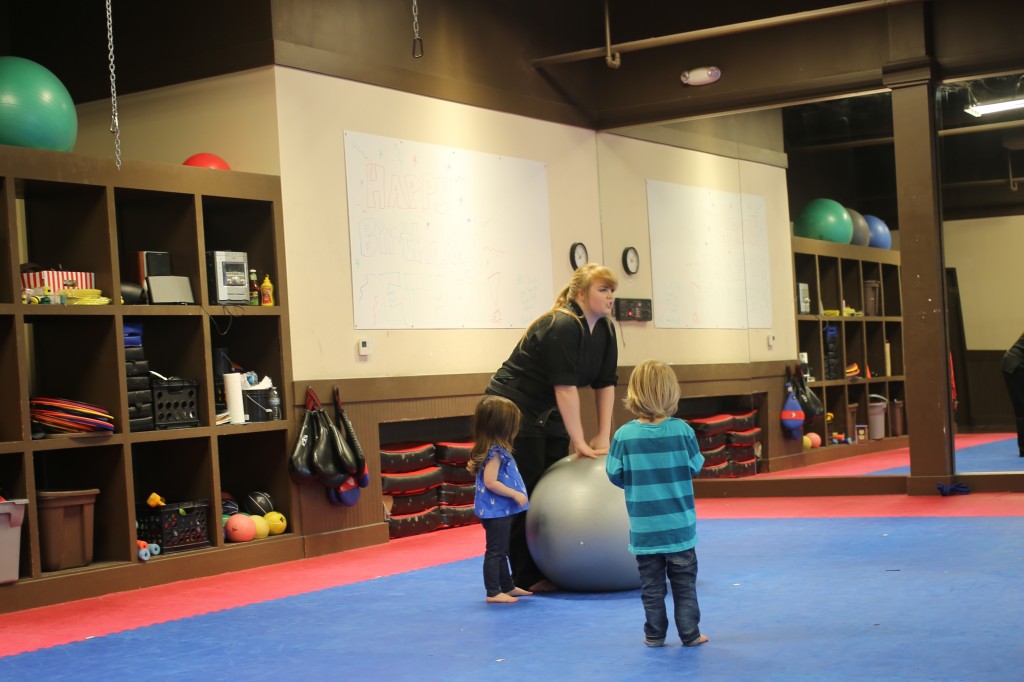 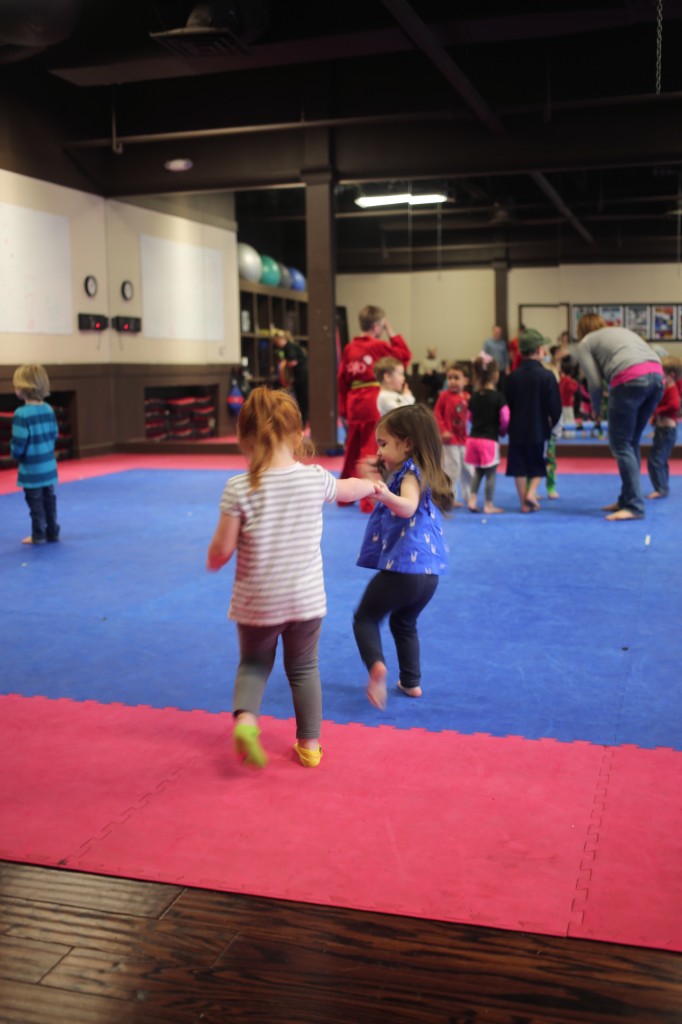 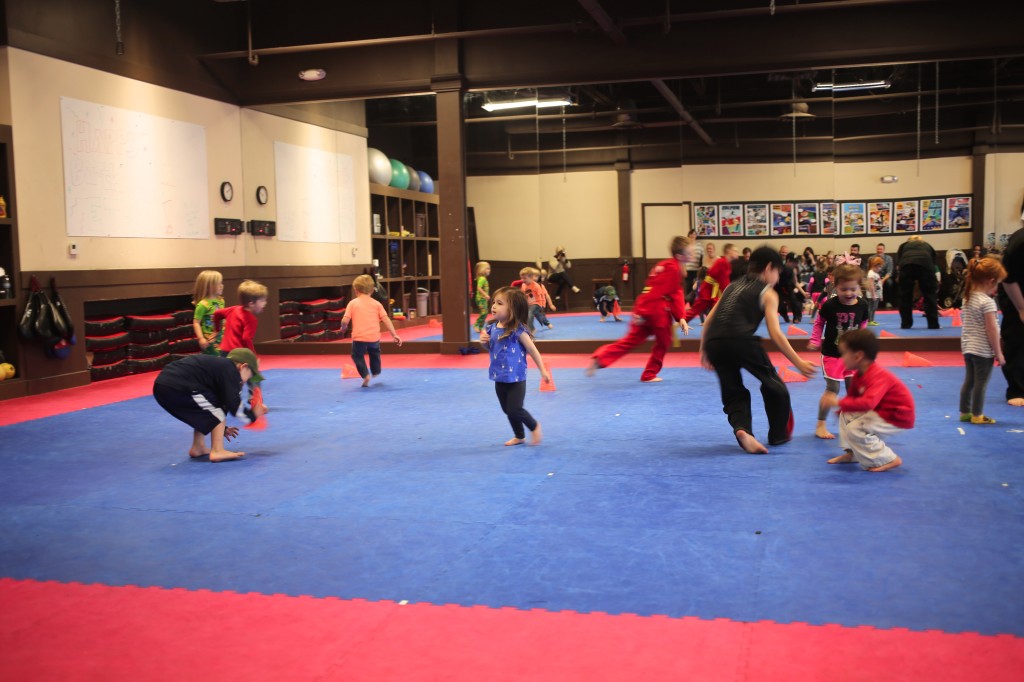 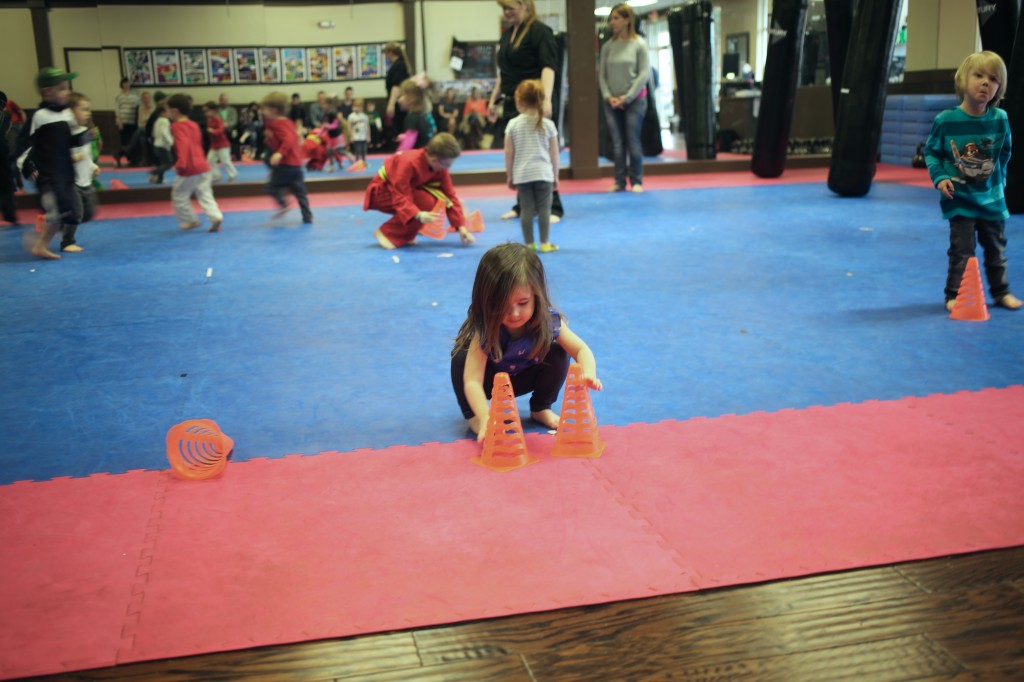 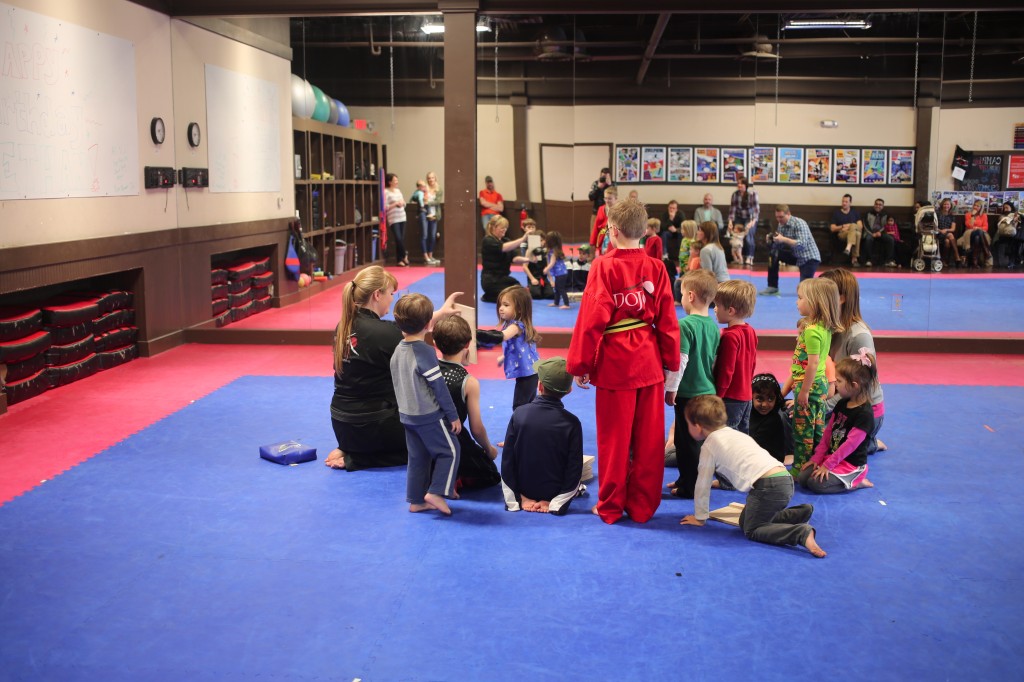 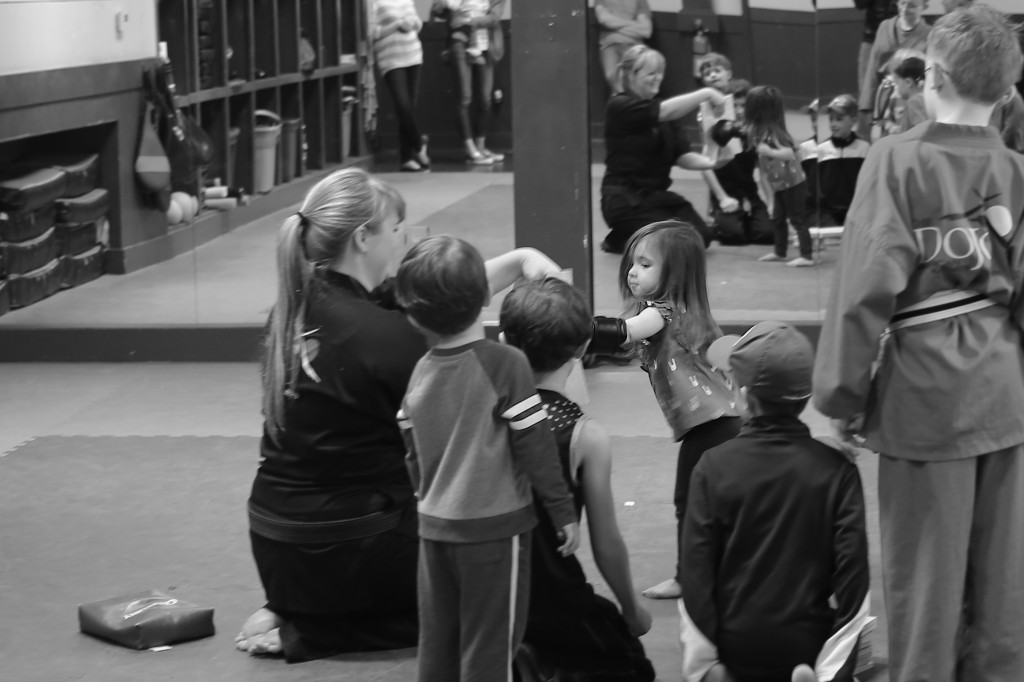 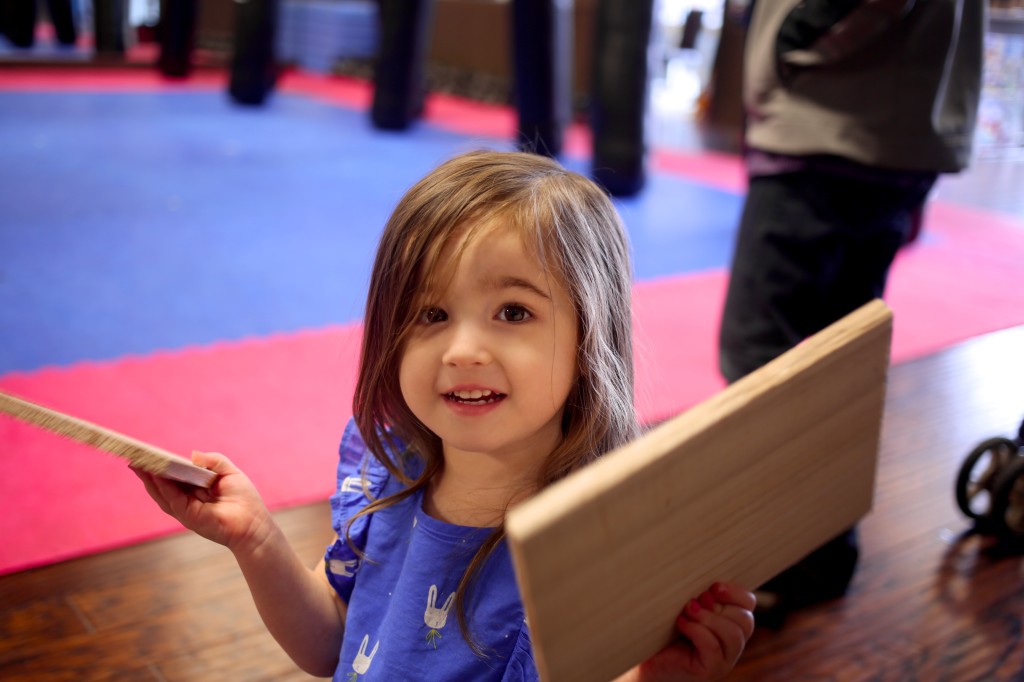 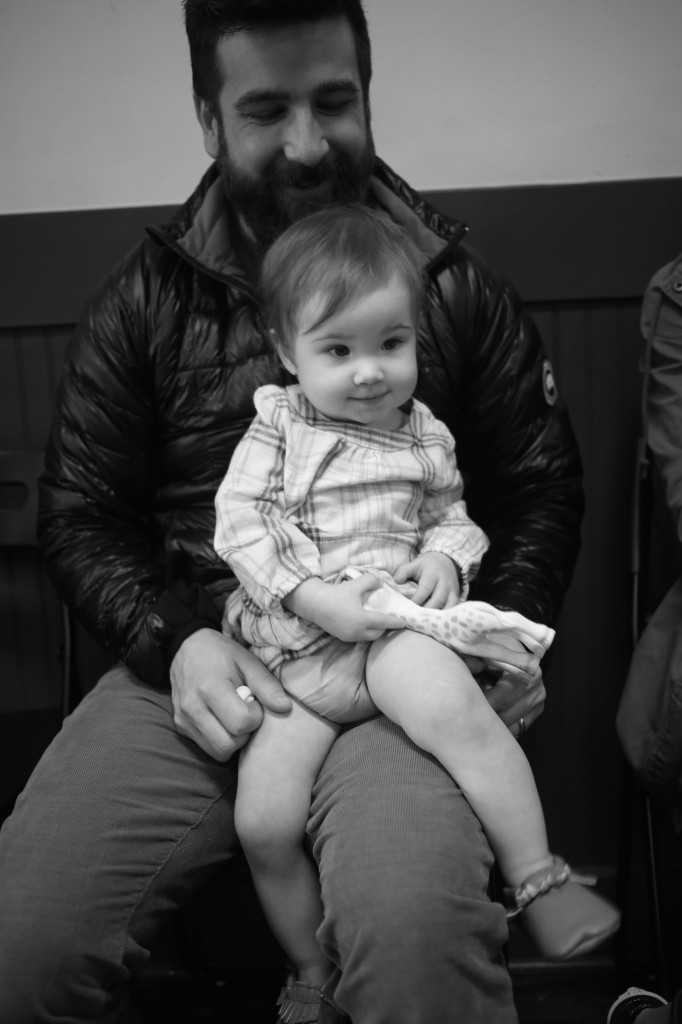 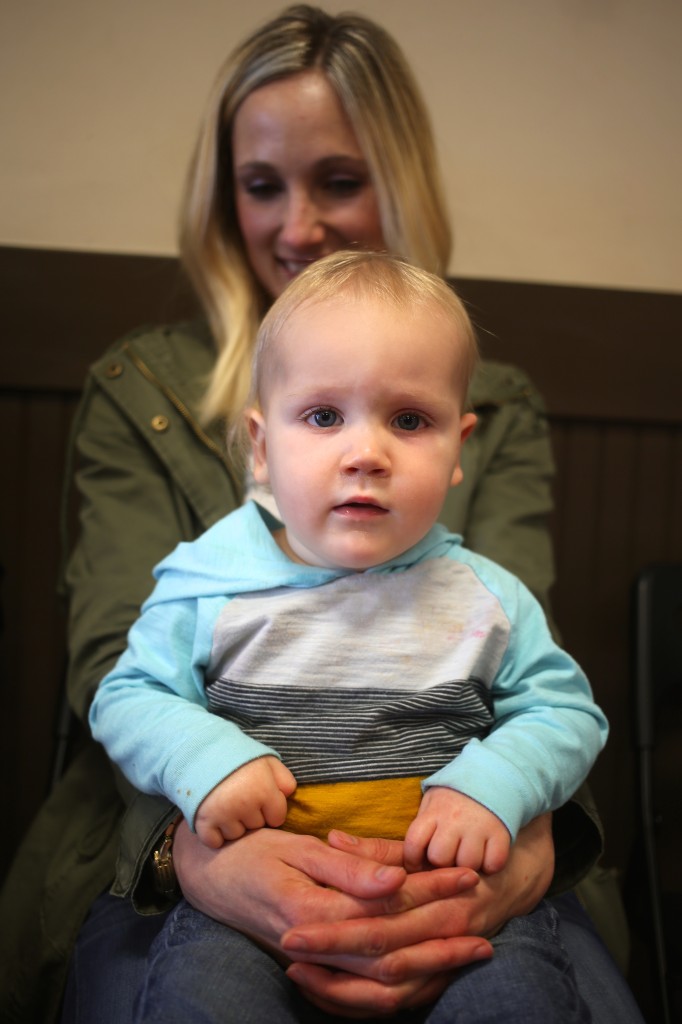 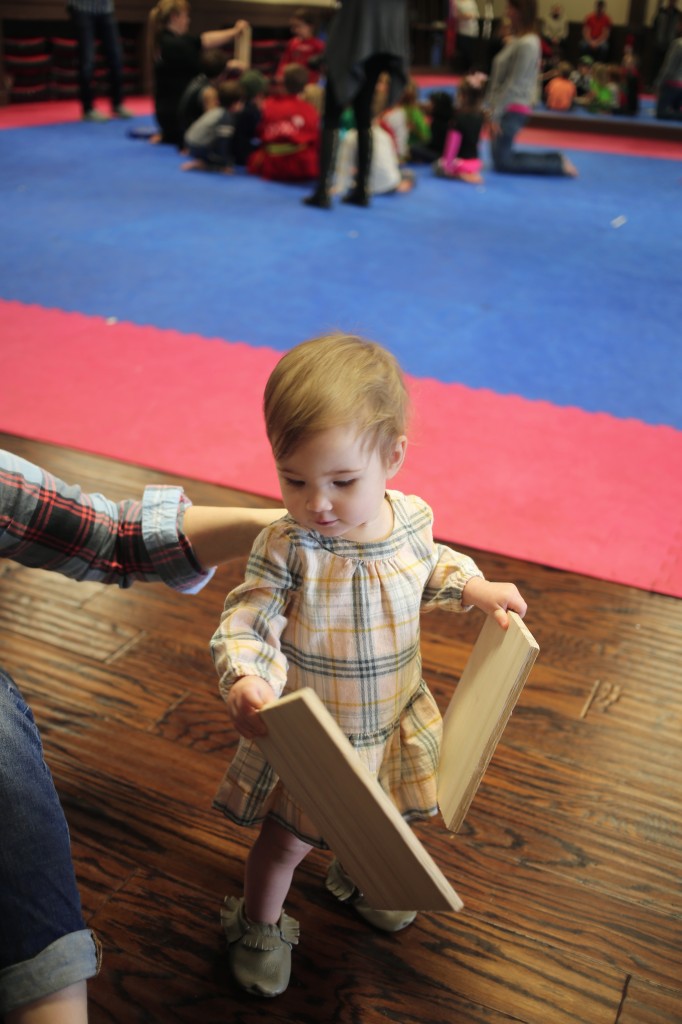 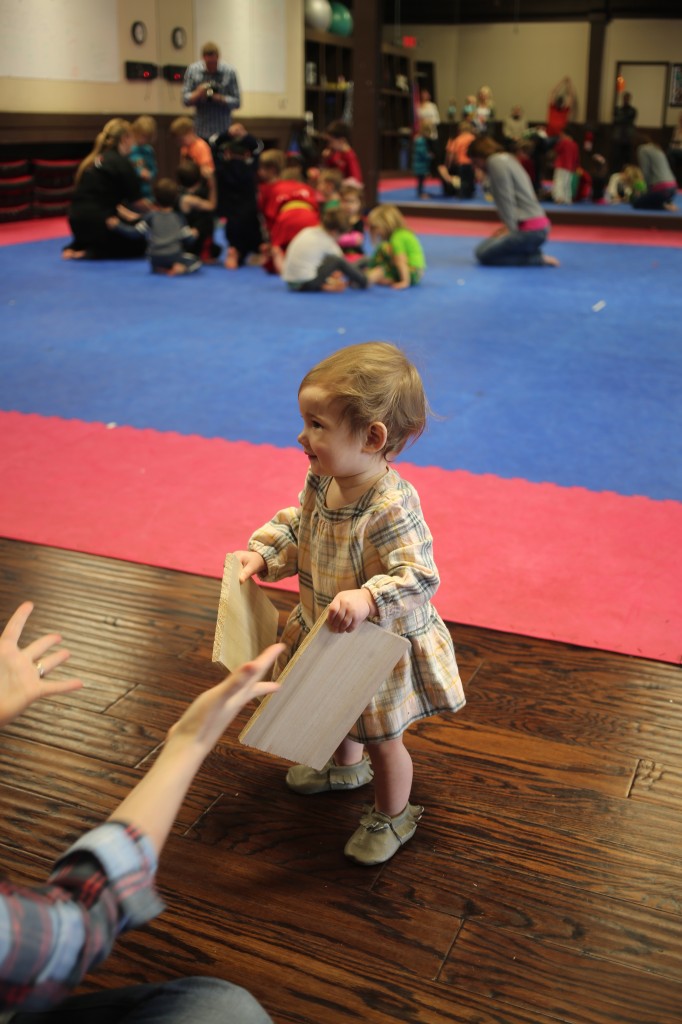 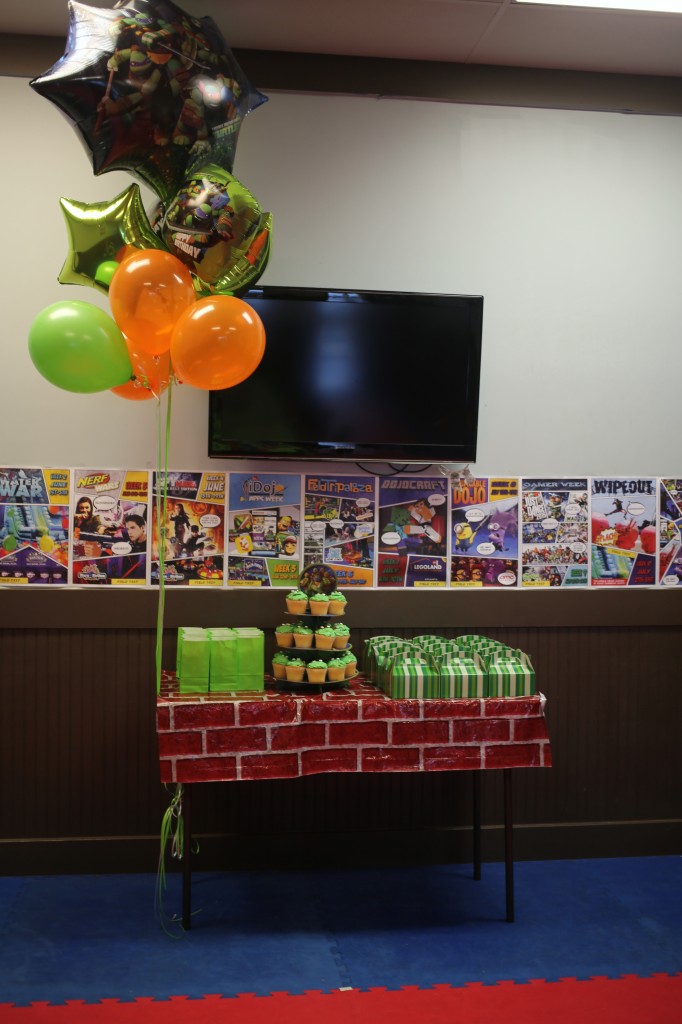 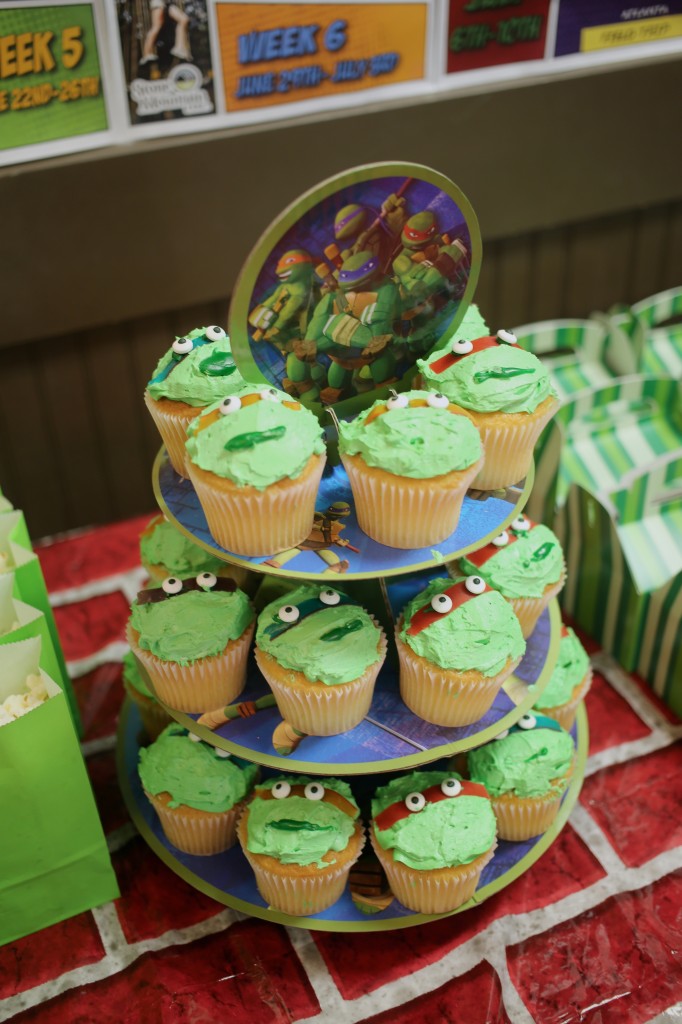 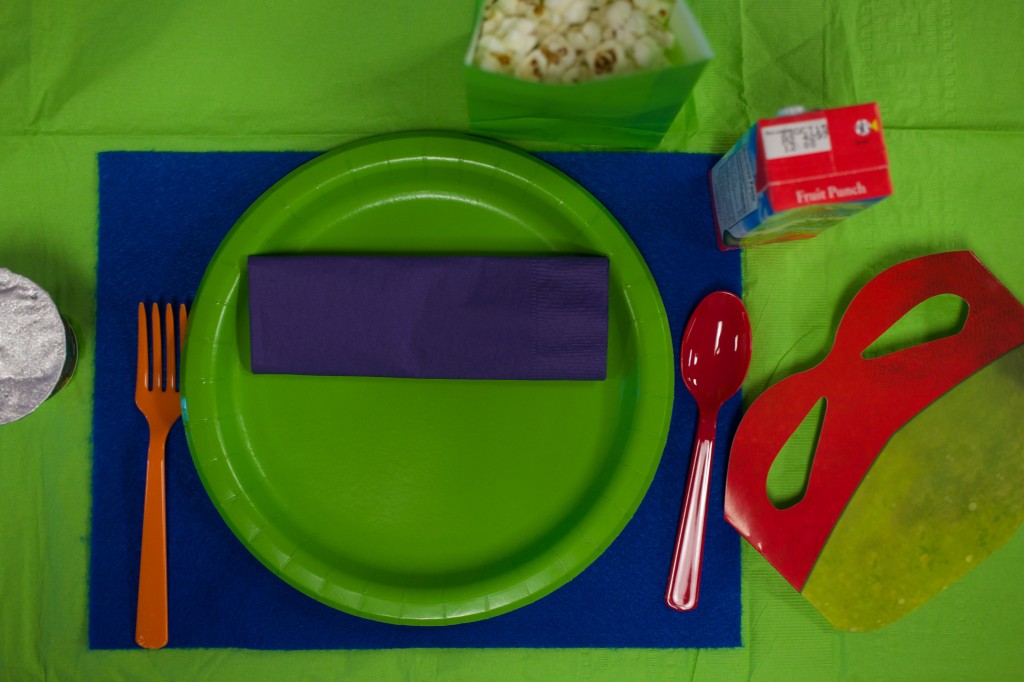 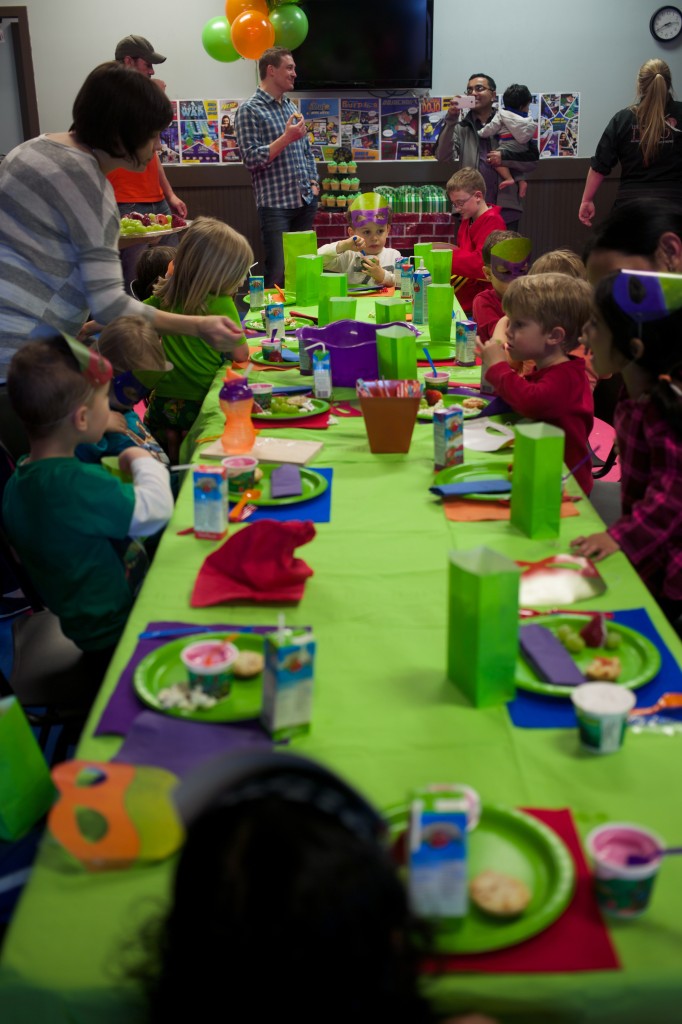 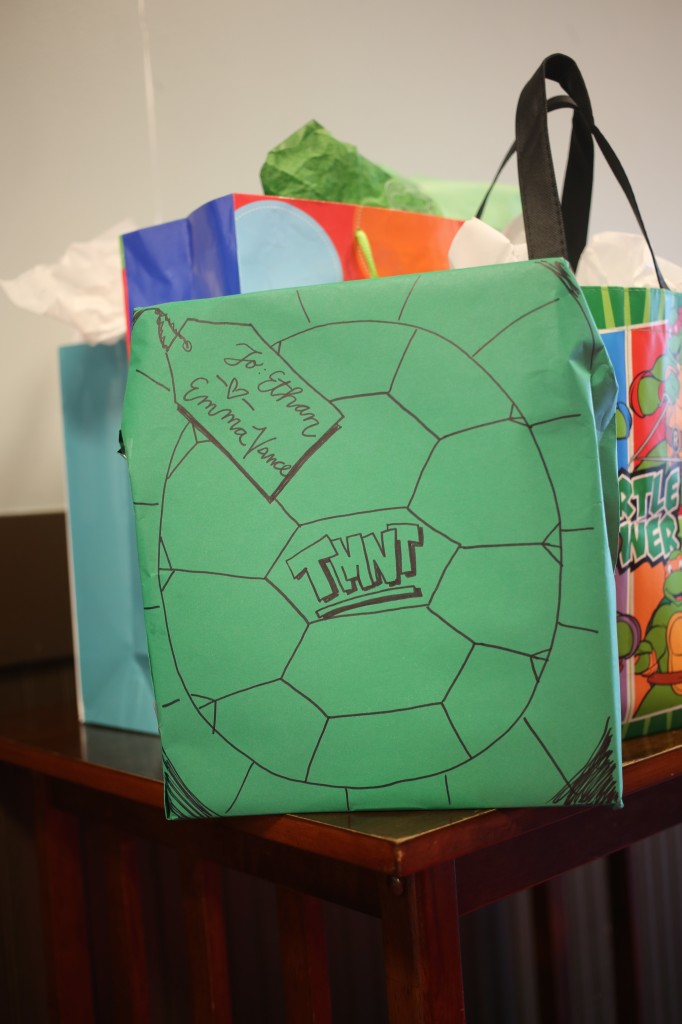 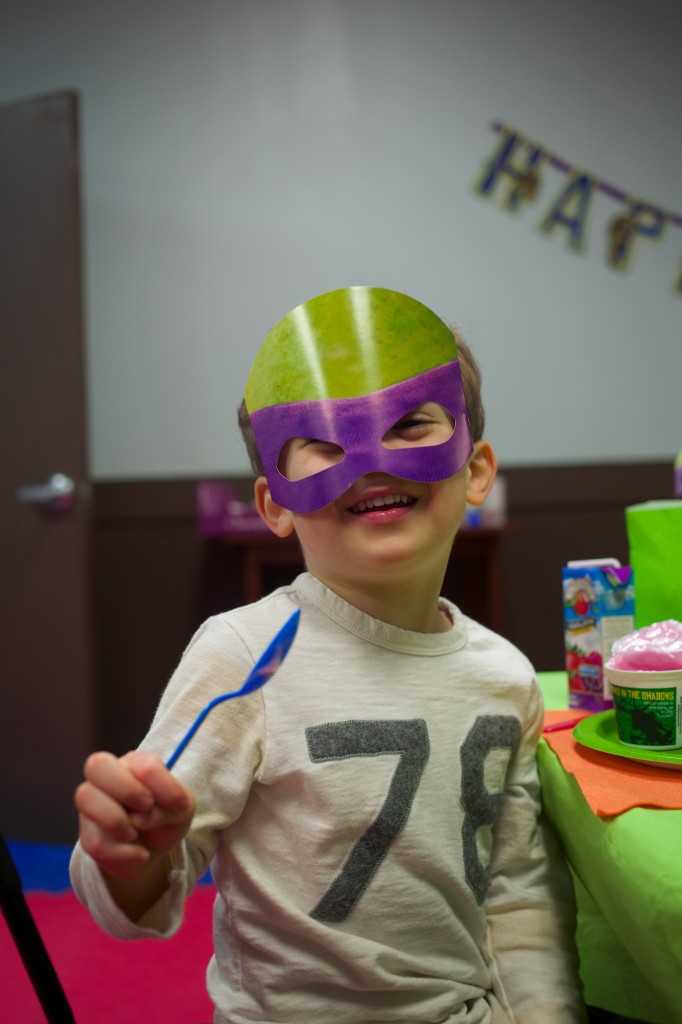 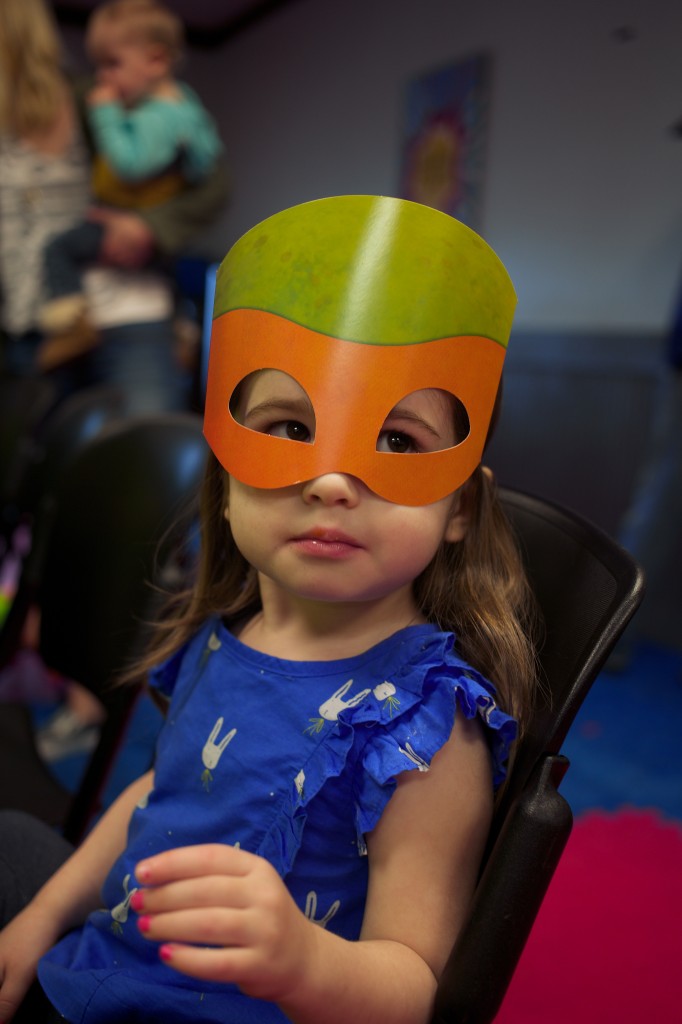 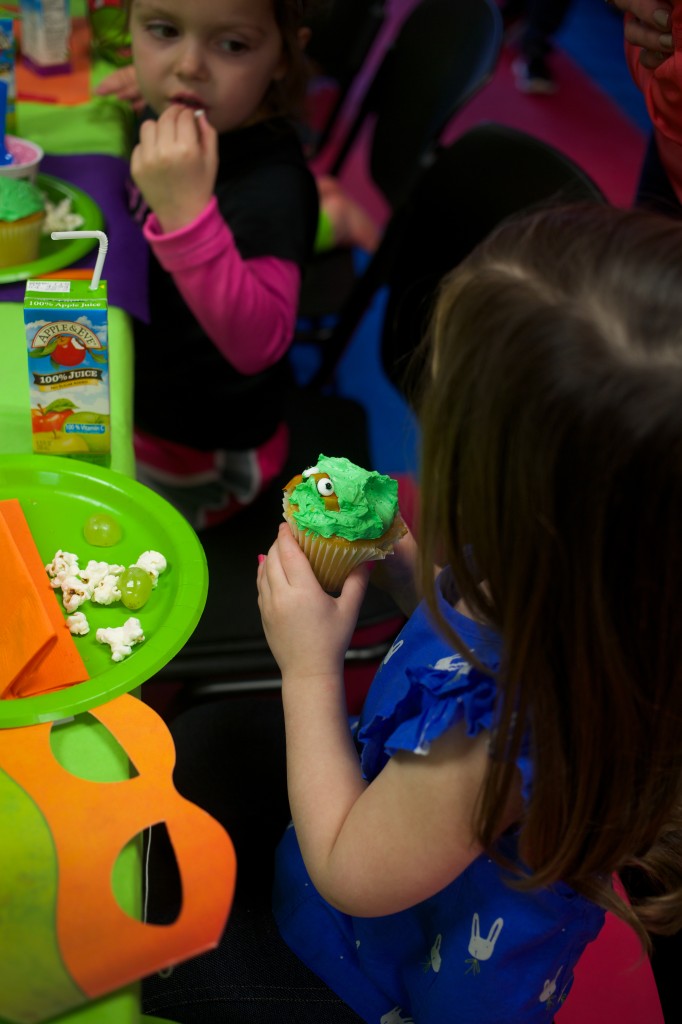