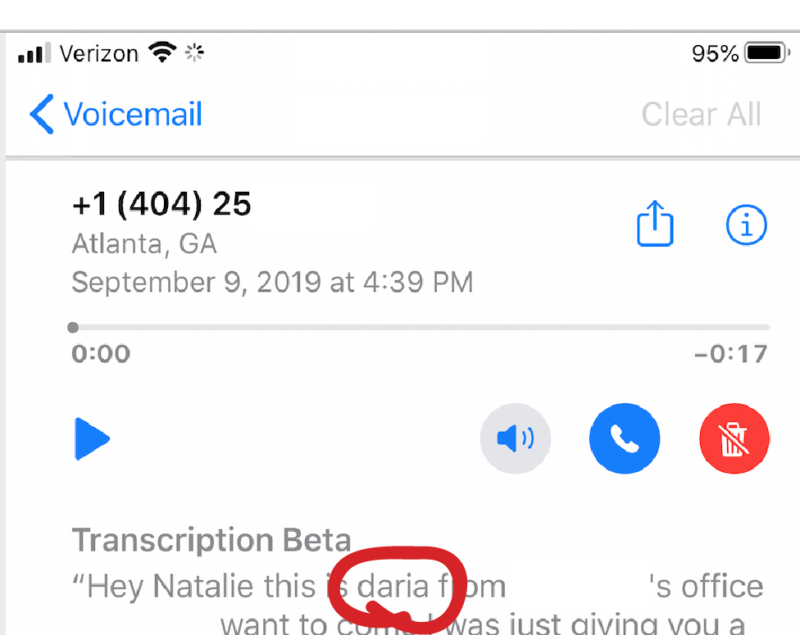 Today is my mom’s birthday.

My mom died three and a half years ago in a very unexpected, dramatic way. I’ve shared a little bit before, and out of respect for her memory, her husband, and her mother, I don’t feel like I be can fully transparent with what I went through, but…it was awful. Only six weeks passed from her diagnosis to her death, but those last days of her life were filled with the hardest conversations and fights and decisions and phone calls that you can imagine.

Grief is a strange beast. I hate that I even have an opinion on this subject — it’s not exactly an area that one would hope to be an experienced resource — but it is what it is, and I have one simple piece of advice for those who want to help a grieving loved one:

Let them do it however they want to do it.

For me, bearing other’s expectations of how I should grieve has been the worst part of this process for me. People (both subtly and overtly) have told me how much I should talk about her death, the words I should and shouldn’t use, how much or how little I should rely on them or confide in them or include them or need them, how slowly or quickly I should be okay. The reality is that when someone is grieving, placing any sort of expectation on them, even if you mean well, only makes the process worse. Infinitely worse.

For me, I really just wanted to be left alone. I wanted to grieve in private and, when people acknowledged it in public, to not dwell on it.

I, of course, appreciated people’s sympathy. Don’t get me wrong. But, as you can imagine, it’s hard to recover in a conversation after death has been mentioned. And since everyone in that season of life wanted to be kind and acknowledge my situation, I spent most of my day rehashing the same memories I was trying to forget. Every interaction was a fresh conversation to the other person; it was also the fifth time I’d felt obligated to talk about my mother’s death already that morning. So saying “thanks” and moving on lightly was truly what I desired in those moments. (Yes, I’m sad and stressed and not okay. But talking about how I’m sad and stressed and not okay only makes me more sad and more stressed and more not okay. So thank you for your sympathy. Now let’s just move on with our days, shall we?)

I know I sound ungrateful and horrible. I mean, I truly do understand people’s desire to be a part of someone’s healing, but, quite frankly, let’s all recognize that no one is entitled to play a role in someone else’s grief. You have to be invited into it and to accept whatever role you are offered, big or little. It’s not your grief; it’s theirs. You are not entitled to their know their feelings, initiate their healing, or dictate their timeline.

(And, yes, I know that others may grieve oppositely of me — wanting to have long conversations and hearty cries on alongside others, wanting to hash through their emotions openly, finding comfort in others being involved their processing. But that’s just it. It’s up to the griever’s discretion. And if you care about that person, you’ll play whatever role they ask of you, not the role you want to play.)

And now it’s been a few years, and people are starting to ask me — How did you get through the grief?

Last September, just before the anniversary of my mom’s death, I experienced a rash of strange coincidences. (I realize logically that this is just an issue of saliency, that my brain was subconsciously searching out things that reminded me of her, but it was still impactful.)

First I received a phone call from an unfamiliar number — which isn’t a strange occurrence in itself. However, when the subsequent voicemail popped up and the translated text read “Hi. This is Daria,” (my mother’s uncommon name), it caused me to pause. (Like majorly P A U S E.) When I snapped back to reality and actually listened to the voicemail, the person’s name was not, in fact Daria; the translation had been wrong. Okay, strange, but no big deal. I guess.

And then the next day I was searching for something very specific online, and when I finally found what I needed, the attributing artist’s name was DARIA. Okay, strange again, but I’m still chill. My mom wasn’t the only one whose parents liked the name Daria.

Over the next few days I started seeing little things that reminded me of her — the old, maroon Miata she leased as part of her mid-life crisis parked next to me in the craft store parking lot (we’ve spotted it occasionally over the years, recognizing it by the dent she caused that never got fixed); slim white cigarette butts with thin green lines on the ground; her signature long, black and tan trench coats in stores everywhere (she would’ve laughed that she was finally “in”).

One day, I walked out of our garage to talk to Ryan, who was working outdoors, and there on our driveway near the house was an empty Diet Coke can. (What??) Once again, not unusual, other than the fact that no one in our house drinks Diet Coke or buys cans of soda at all or would drop any empty can on our driveway.

I stared at the empty can as Ryan walked up to me. “Oh, yeah. I know what you’re thinking. About your mom.” I looked up at him in confusion. He explained, “Don’t be freaked out. That’s from our shoot the other day. The empty can must’ve come back in a bin and the wind blew it out of my truck.” Okay, explanation accepted. Still bizarrely coincidental.

And then,  on the anniversary of her death, I was driving along without a care near our house, having honestly forgotten the date for a moment when I smelled it: The hospital. If you’ve ever spent any amount of time in any sort of medical facility, you know the smell I’m referring to; it’s distinctly sterile and putrid at the same time. And there was no logical explanation as to why it was suddenly in my car, but it was. And I sobbed. Alone, in the car, randomly. It was just so overwhelming, the memories and the hurt and the thought that she might be watching me.

So how did I deal with the grief? I still am.

If there were a way to just grieve and be over it, believe me, I would’ve done it years ago. But it just is what it is. And I’m still asking the people in my life to just let me deal with it in my own time, in my own way. Because I’m still figuring it out. And on days like today I’m not sure how I should feel or how I actually feel. So I keep reminding myself about the other night when Cricket randomly said to me, “I know Yia Yia’s doing fine. Like in heaven,” and I felt great. Let me just feel that because, simply, that’s how I want to feel today.