I’ve really taken to this whole “resolutions” thing this year. Maybe it’s because having a baby makes you realize that all those lazy or foolish things in your life aren’t habits you want to pass down to a future generation; maybe it’s just that being pregnant seems to make you obsessive compulsive…either way, at the Shove household, we’re rolling with it!

We live (literally) a couple hundred yards from Whole Foods. It’s the closest grocery store by far, and so we’ve always used it as our go-to for last minute items and as our entertainment on “free sample Sundays.” I remember being a newlywed and walking around Whole Foods with Ryan, and on the way out I said to him, “Well all that stuff is so expensive, we’ll never shop there much.” The times have changed, though, and so have our priorities.  A few weeks ago, we went ahead and took the plunge: We committed to a 99% organic grocery philosophy.

I say 99% because there are a few things that we haven’t been able to part with; Ryan with his Boar’s Head deli meats and cheeses (seriously, don’t even mention buying another brand around the guy), and me with my Panera salad dressing. (Plus, when we have people over, organic versions of party foods aren’t really budget-friendly.)

Since being pregnant, I haven’t really had many cravings per se, but I have become obsessed with Panera’s Greek salads. Thankfully, my dear friend Kendall Kim mentioned casually that Super Targets carry Panera brand salad dressings! I was in shock. Anyone who frequents Panera knows that a salad and a drink can run you nearly $10, so when I hunted down a whole bottle of their dressing for $5, I felt like one of those super-couponers on TLC. And now, even with our no-excuses, 99% commitment, it’s been super easy to re-create at home!

I can’t get enough of the stuff. I seriously could eat a “Panera” Greek salad for every meal. I always imagined craving ice cream or burgers, or some other ungodly food, when I was pregnant. Who’d have thought–Greek salads? I suppose there’s nothing to complain about there…unless this baby comes out craving kalamata olives. :) 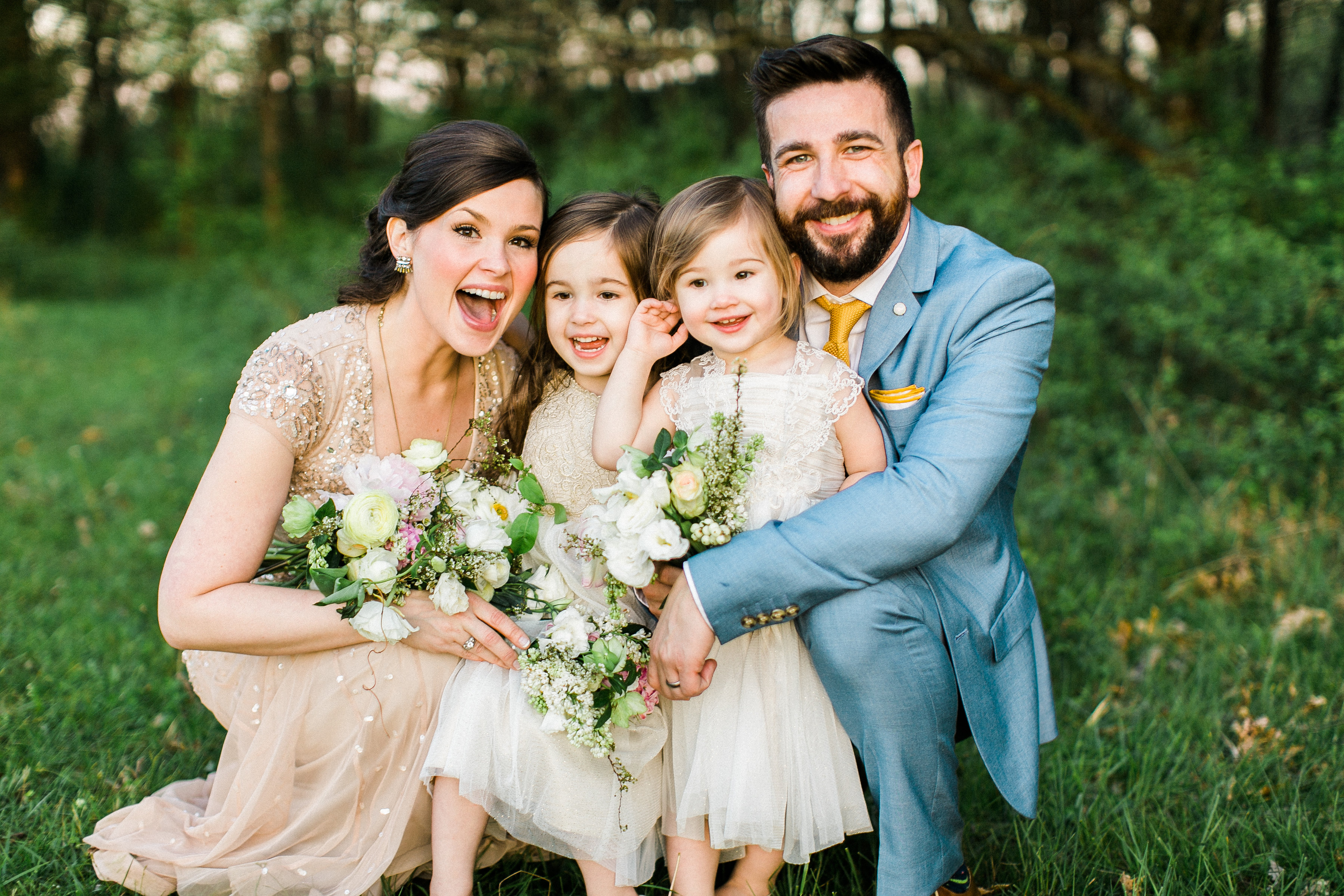 CURRENT SEASON:
Tracking a traveling husband,
Encouraging my Francophile first-grader,
Loving on my wildflower of a littlest,
Defining what the story of my 30s will be.

This life is lived in the little moments,
the funny and the beautiful,
and I want to remember them all.