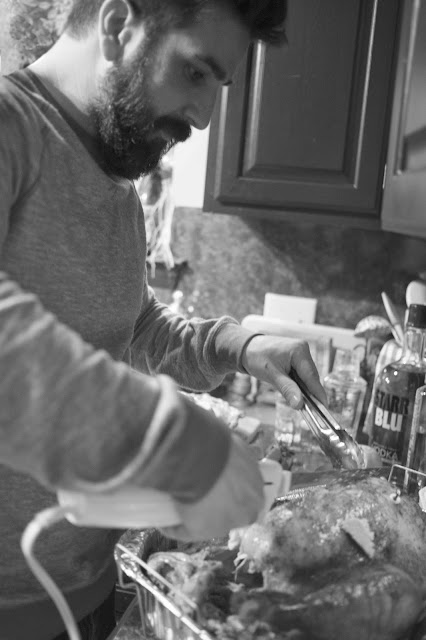 Our Turkey Day was about 1000% slower this year than it was last year. For E.V.’s first Thanksgiving, we had three houses to visit and were out until late into the night celebrating, and, truthfully, it was fun but exhausting! This year was quite opposite.

We woke up casually and without any real agenda. We didn’t have to be anywhere until mid-afternoon, so I cooked E.V. a “special” Thanksgiving breakfast (read: the same ol’ thing served on a thematic plate), and when we were done, I looked around and thought, “Hmmm. Now what?”

Ryan was still enjoying his holiday by sleeping in, so I decided to get in the spirit of the season by baking cookies (E.V.’s first time!). Despite deciding to bake on a whim, I randomly happened to have all of the ingredients on-hand–which I was thankful for because it was so FRIGID out this morning that there was NO WAY I would’ve made the trek to the grocery store to fight over flour with the last-minute Thanksgiving chefs. ;) I decided the best way to incorporate a one-year-old into my project was to bake cookies mise en place, so I measured everything out before pulling Emma Vance up onto a chair next to me. I had envisioned her enjoying dumping the bowls of ingredients into the batter, but, as I should have expected, she was more interested in taste-testing the chocolate chips than actually helping me. Go figure. Oh, well! Whatever floats your boat, kid! And then, of course, she had to taste-test the batter for approval before I placed the cookies onto the baking sheet. That’s my girl! It ended up being a fun activity for our quiet Thanksgiving, and Ryan was ecstatic to wake up to freshly baked chocolate chip cookies in bed! We spent the rest of the morning watching the Macy’s parade, playing and napping, and then it was time for the Turkey Day festivities to really begin!

With my brother and sister-in-law and E.V.’s four cousins having just moved to California and Ryan’s brother and girlfriend traveling for the holiday, we had the rare treat of having both my family and Ryan’s family together for Thanksgiving. Wendi and Mike hostessed my mom, dad and oldest brother, and it was so nice to only have one house to visit for our holiday festivities. The gist of the typical holiday madness didn’t change much by combining dinners, however: E.V. ran around like a wild child, climbing on everyone, dancing, begging for snacks, playing with toys and reading books while Wendi and Mike cooked a fabulous dinner. (I’m still full four hours later!) My dad made for entertaining and outrageous conversation (as usual); I picked Jon’s brain about HTML code (his world, not mine); and Ryan carved his first turkey (like a freakin’ boss). It was a fun night to have the two families together for a meal, and afterwards as we all packed up leftovers, Emma Vance explored the glowing lights around Wendi’s house.

Since Thanksgiving fell so late this year, now that the turkey is eaten and the dishes are washed, all I have to say is this: Christmas here we come! 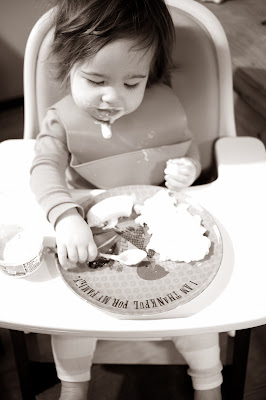 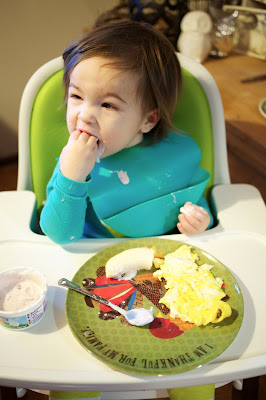 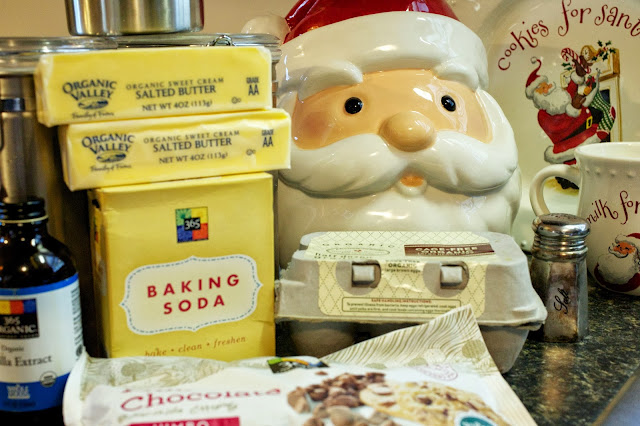 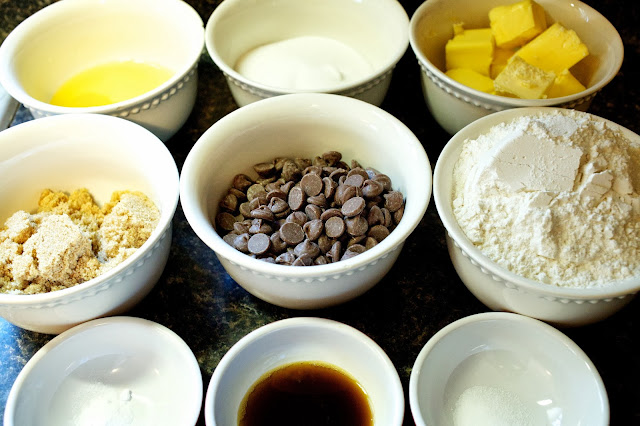 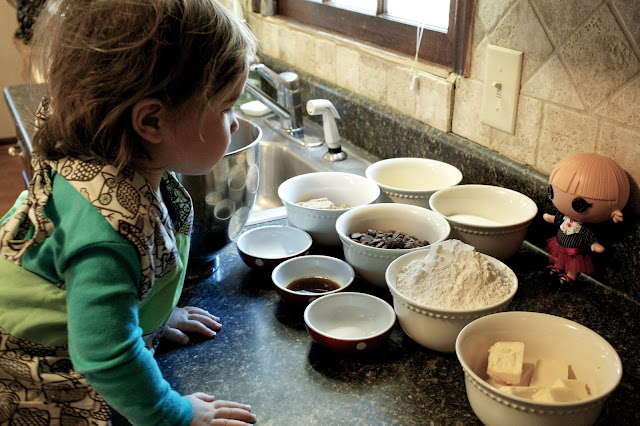 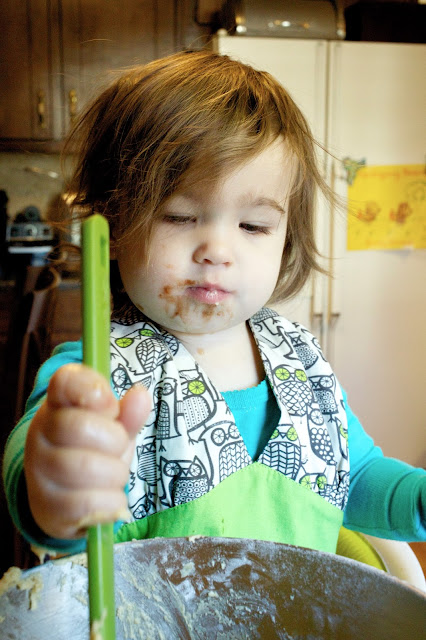 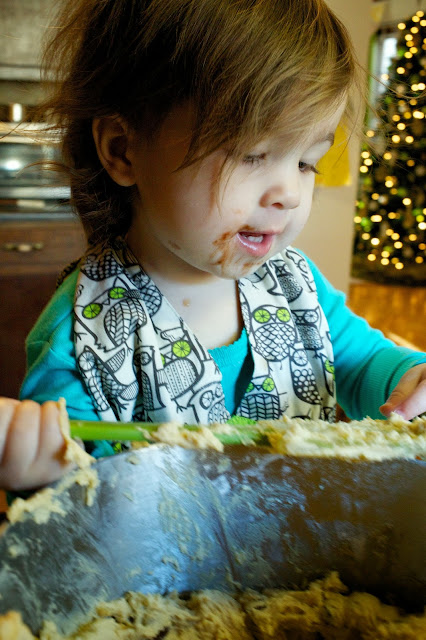 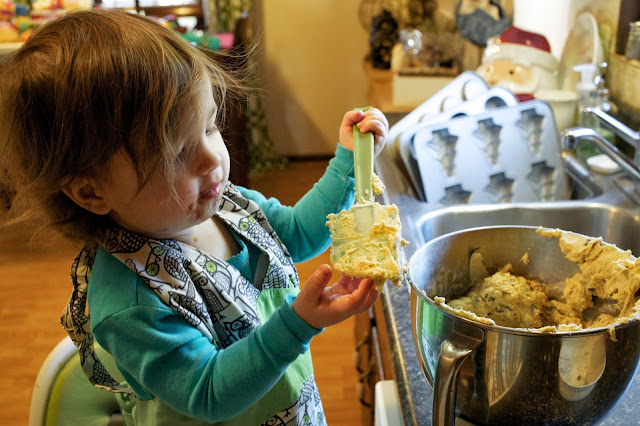 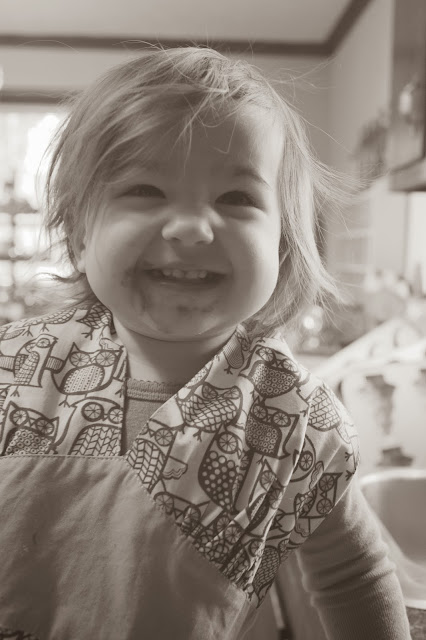 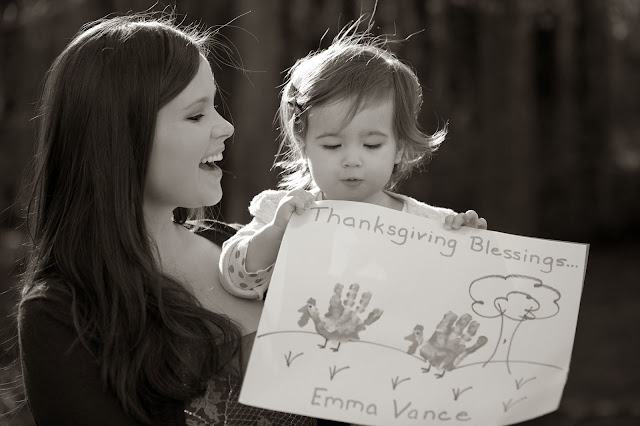 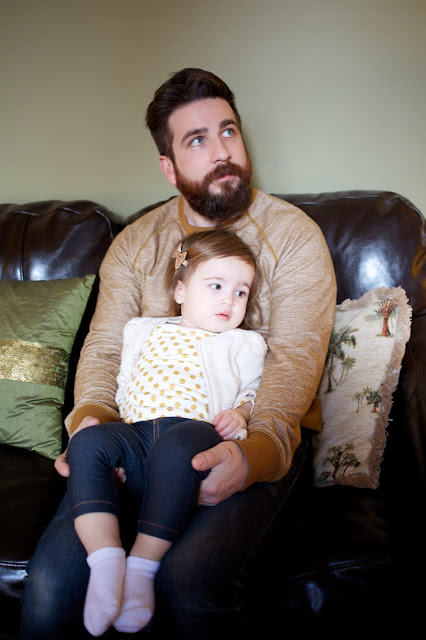 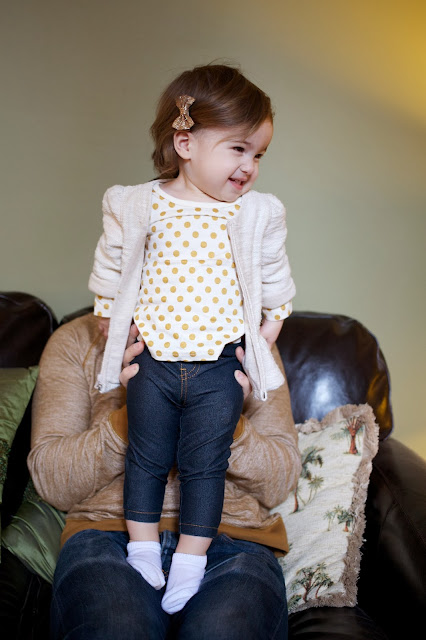 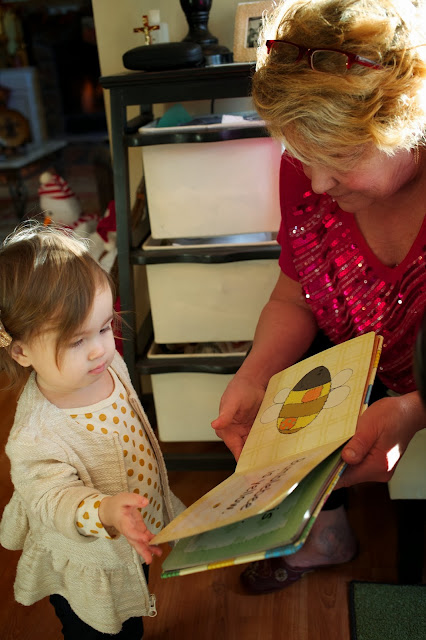 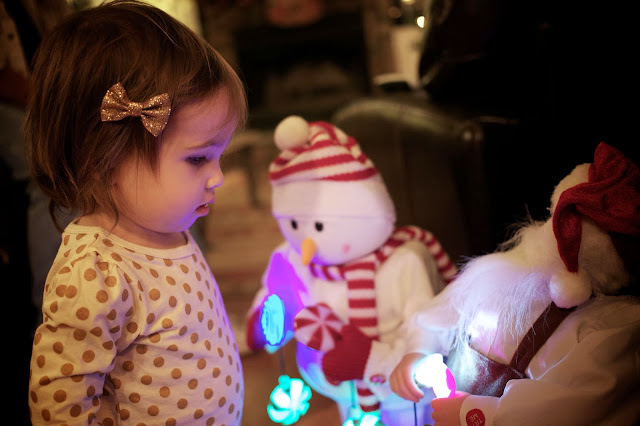 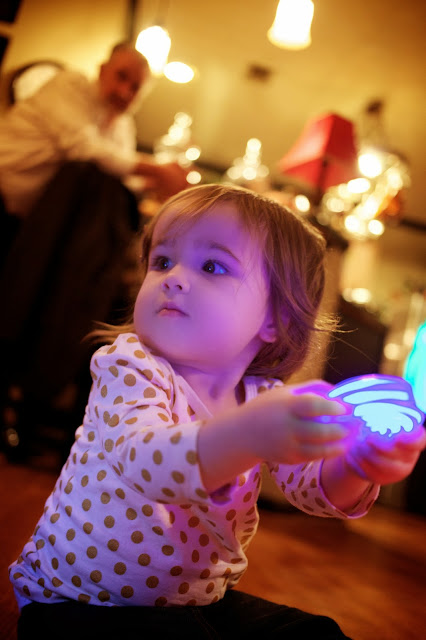