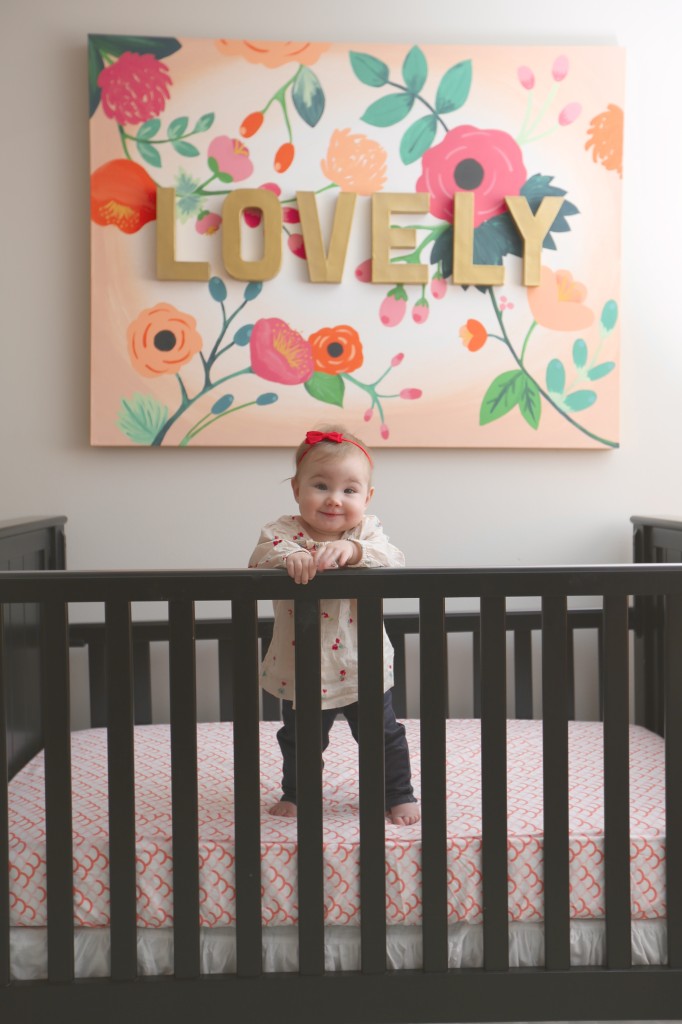 I am keenly aware that this moment in time is one that is quickly coming to a close — the one where Cricket’s still somewhat immobile, that is.

E.V. took her first steps on her first birthday, but this one…this one is much faster, folks. Each day I watch her trying to stand on her own, cruising along the couch, pushing herself up into a standing position all by herself, and I’m torn between wanting to shove her down and wanting to cheer her on. Life is so much easier before the little people in our lives start walking! My gut says that Cricket will be motoring around all biped-like well before this upcoming March, and so with each passing day I’m trying to cherish my crawler for the fleeting phase that she’s in. It’s a strange thing to be able to see your impending future, and although the exact date she’ll take her first steps is certainly still unclear, I know it’s looming in the near future. I see it when she’s holding onto my hands to steady herself and suddenly lets go with an adventurous grin; I see it when she scoots across the living room with only a baby walker holding her upright; I see it when I run into her nursery to soothe her cries and am surprised by her little head popping up over the side rail. In the next few weeks or months, this little determined baby of mine will take her first steps toward toddlerhood…and independence. Sigh. 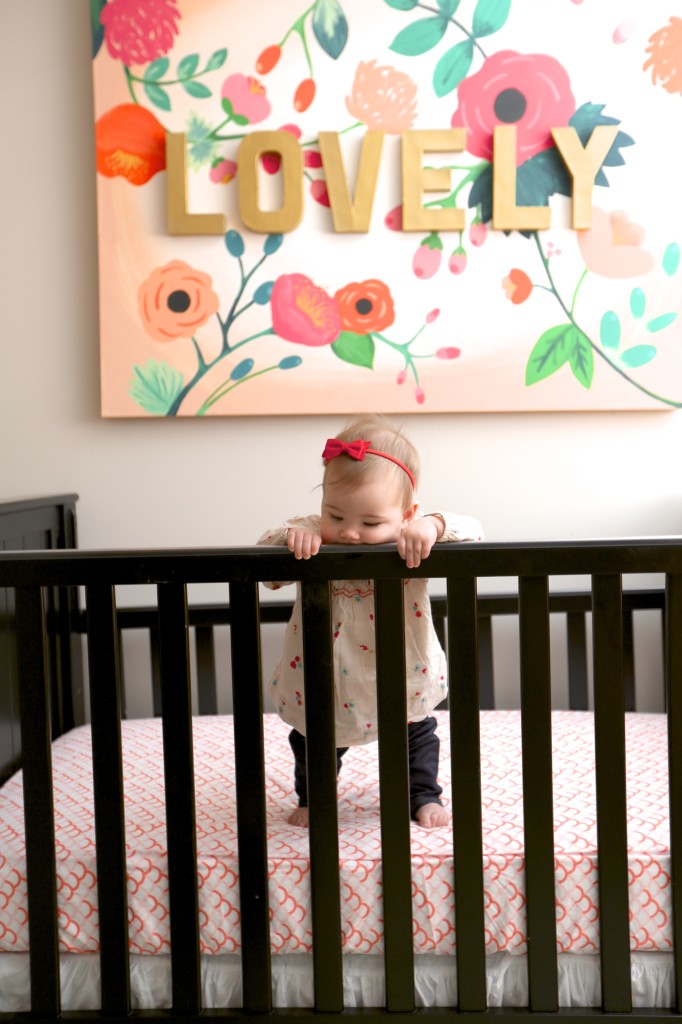 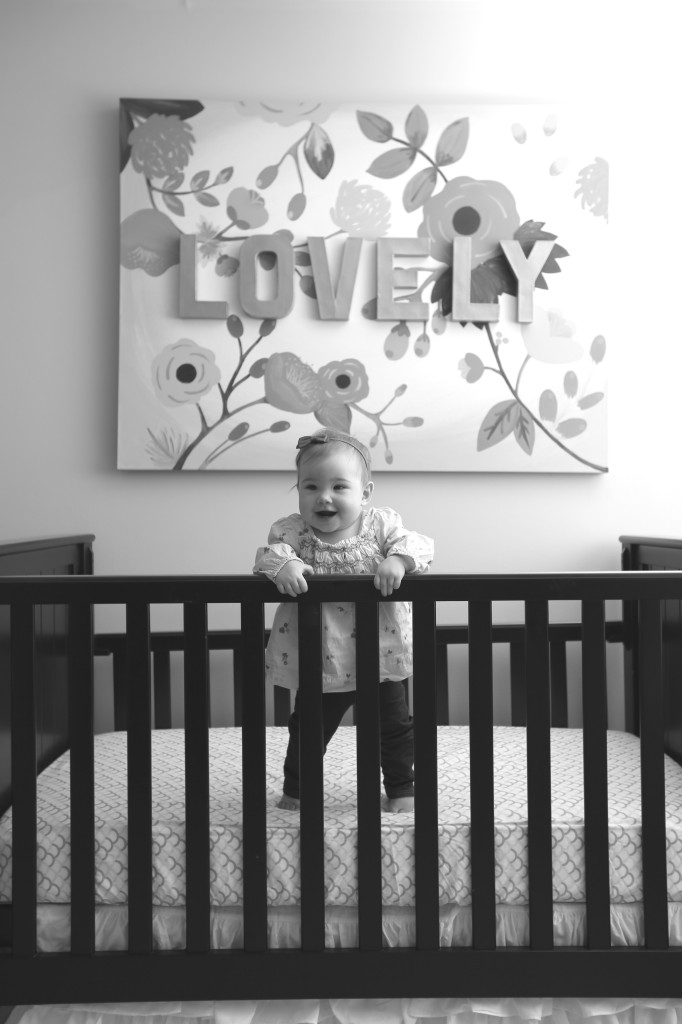 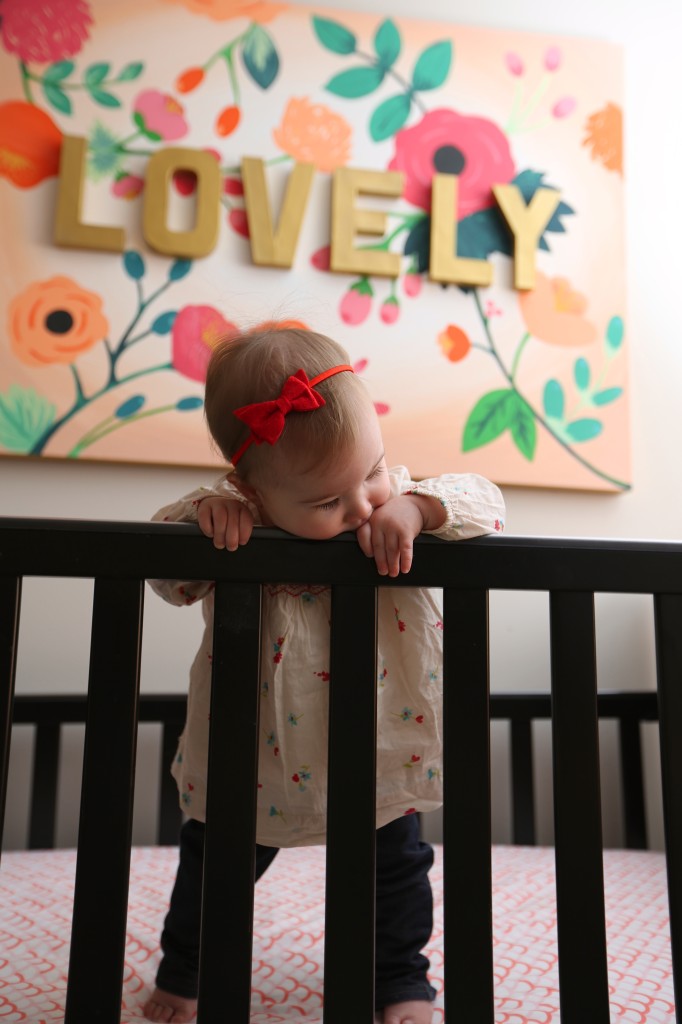 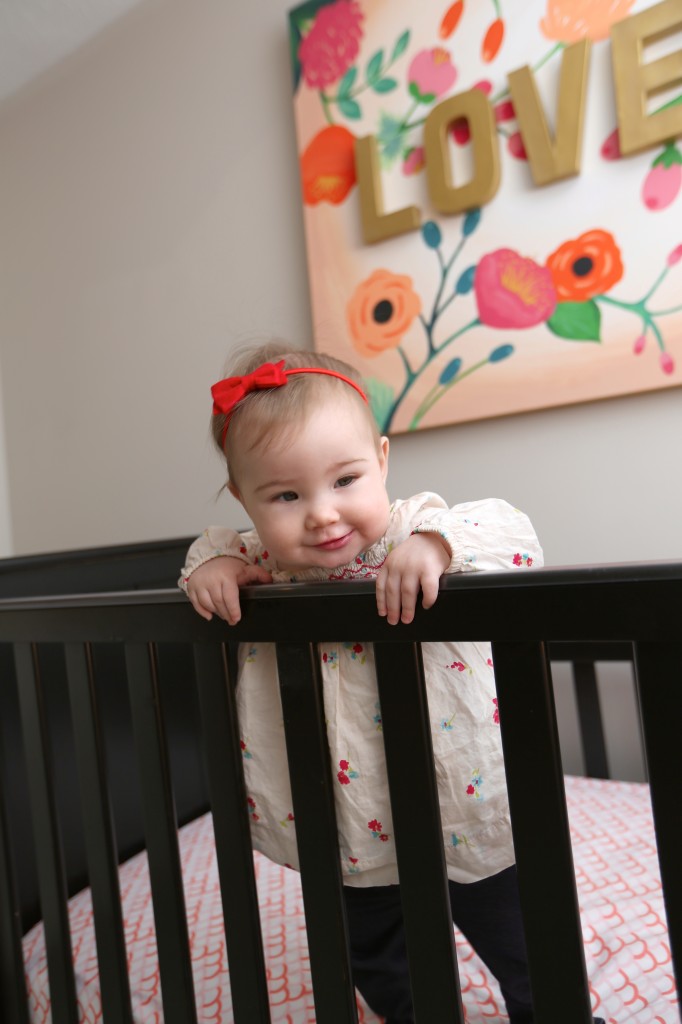 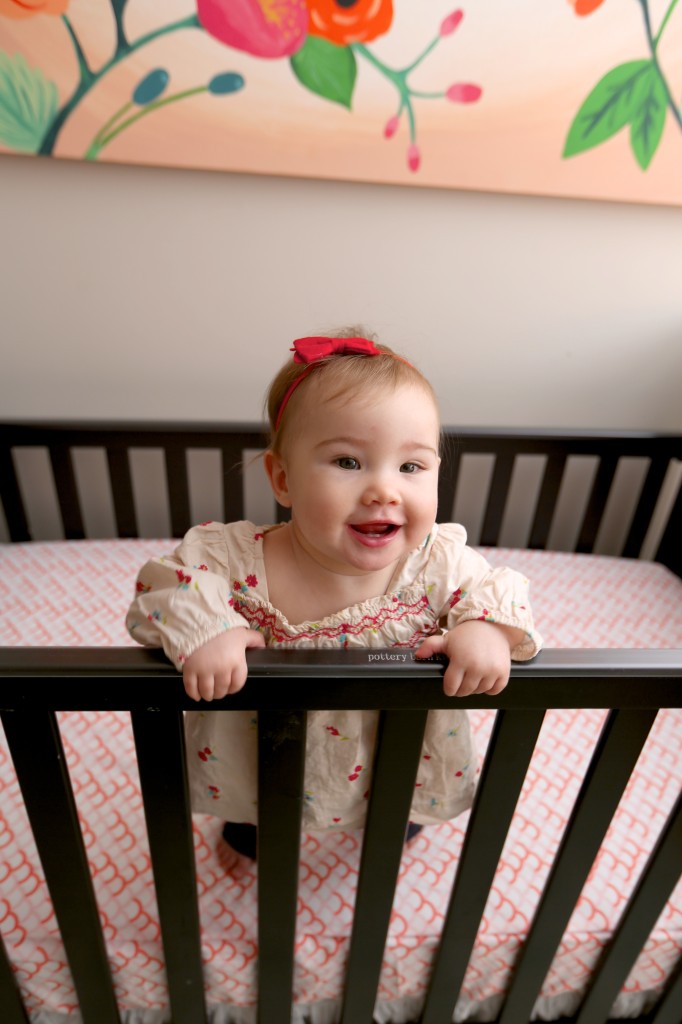 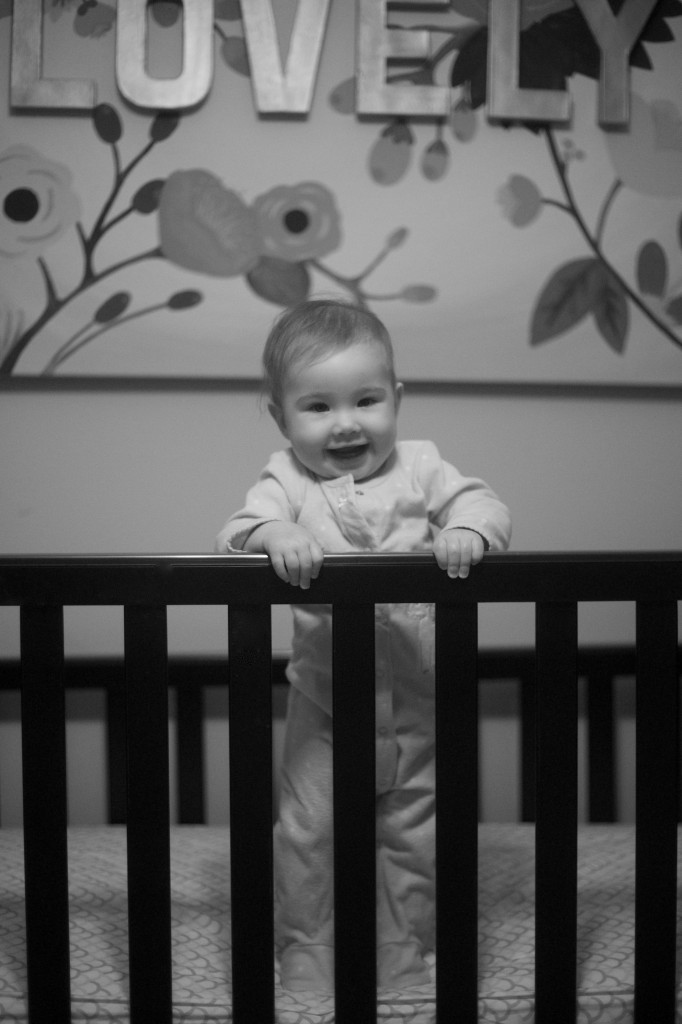 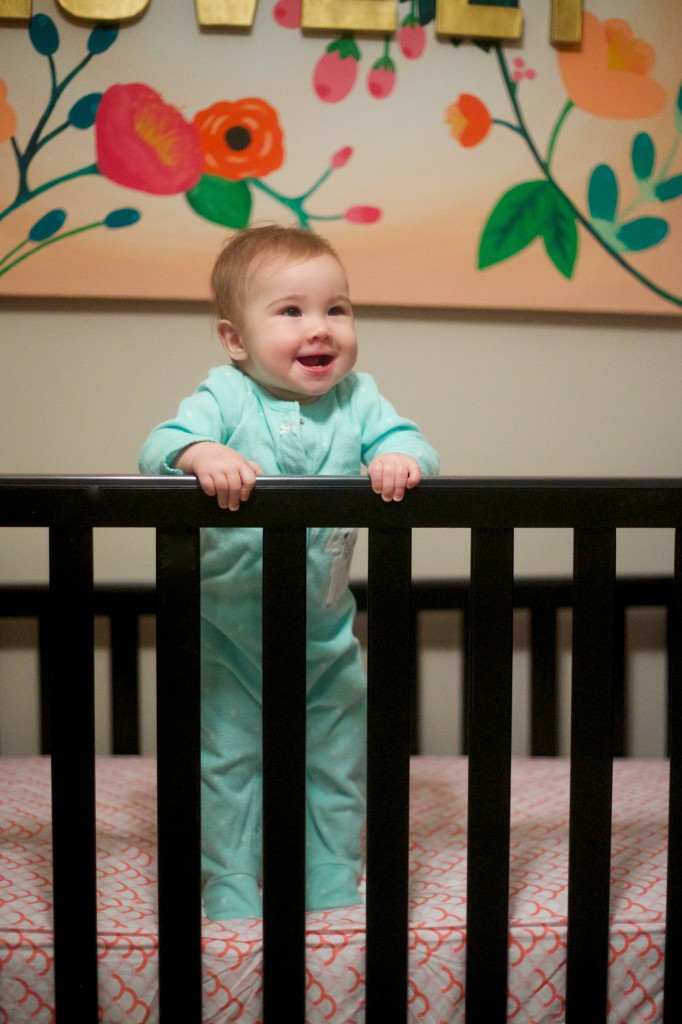 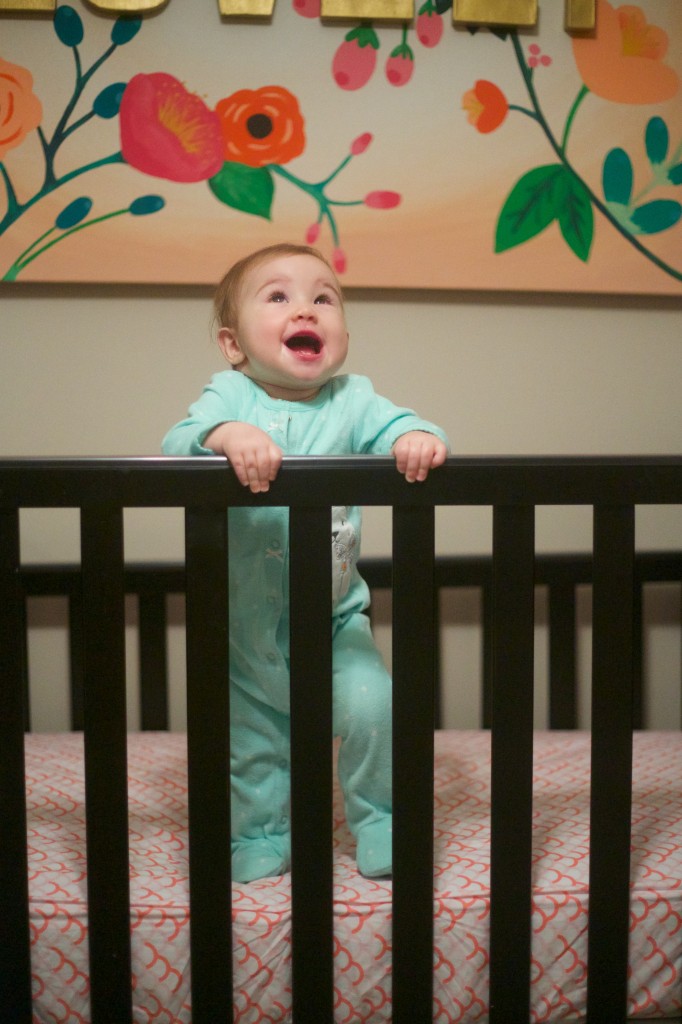 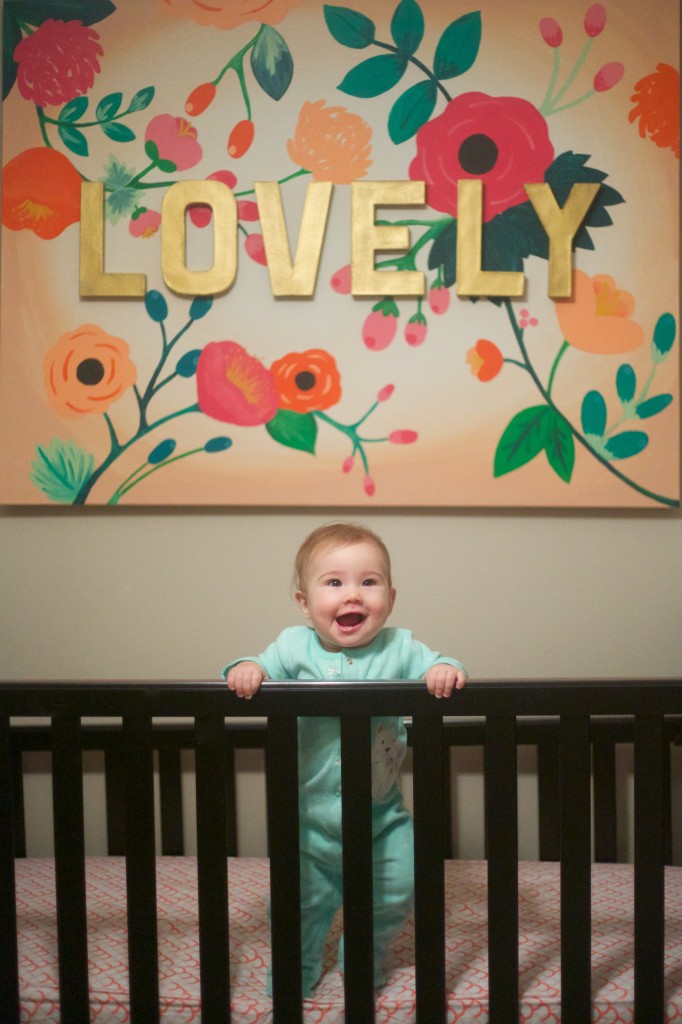 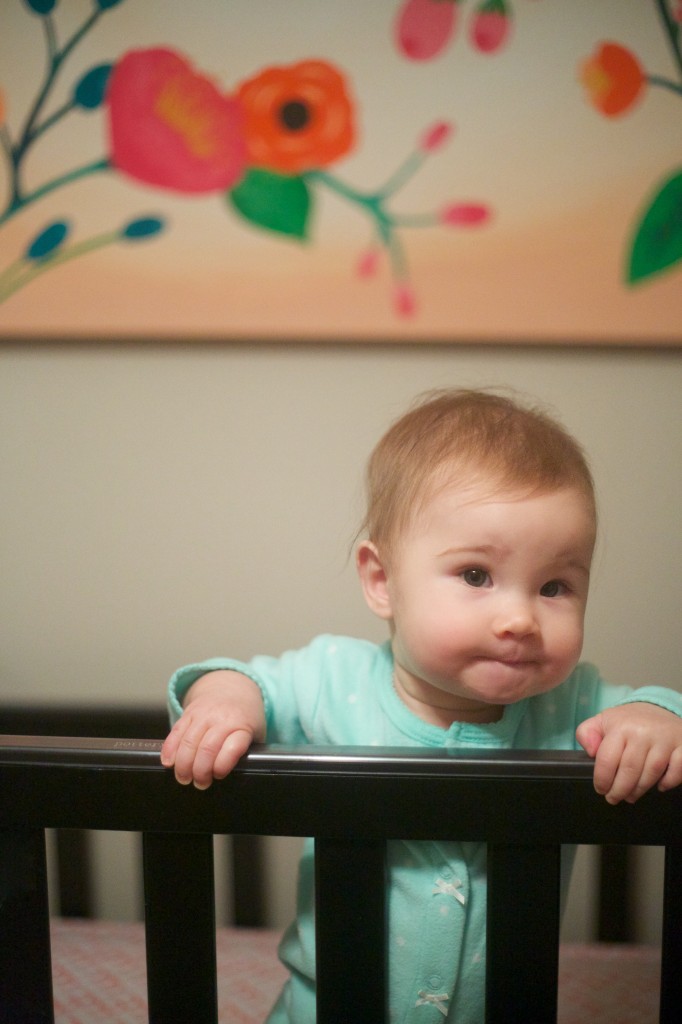