A vampire isn’t a Vampire until she gets her fangs…and we now have a true Vampire Baby in our midst. Finally!

Her bottom two fangs teeth have been bulging for about a week now. It seemed as if they reached just below the surface, were satisfied and decided not to go any further. I’ve been giving her baby medicine for teething, but truthfully she didn’t seem too annoyed by them, so we waited…and waited…and waited. Thursday night she woke up at 3 a.m. and seemed to have a little bit of a fever, so I pulled her in bed with us. When the morning came and she popped up asking, “Dada?” as she crawled over me to find Ryan, I knew she wasn’t sick-sick. Doing my daily check to see if her fangs were still sub-gum, I stuck my finger in her mouth and…ouch!

Baby teeth are SHARP! Literally like fangs! I really had no idea, although it makes sense since they literally have to cut their way to freedom. She’s been okay to let us feel her new teeth, and we’ve caught a few glances at the little clearish-white razors, but we haven’t done a full-on, wide-mouth inspection yet. I figure her gums are still irritated since the teeth aren’t fully out yet, so we’ll let them finish their job before pinning her down to see the full effect.

I know this sounds crazy because logically I know she didn’t do anything, but I have this weird sense of pride, like cutting her first teeth was an accomplishment. I suppose this is where the irrational parent genes start kicking in, making me certain my child deserves a trophy for just participating and things like that. :)

(A series of attempts to capture her new teeth on camera resulted in lots of cute pictures, but no true evidence of their existence…just like Big Foot.) 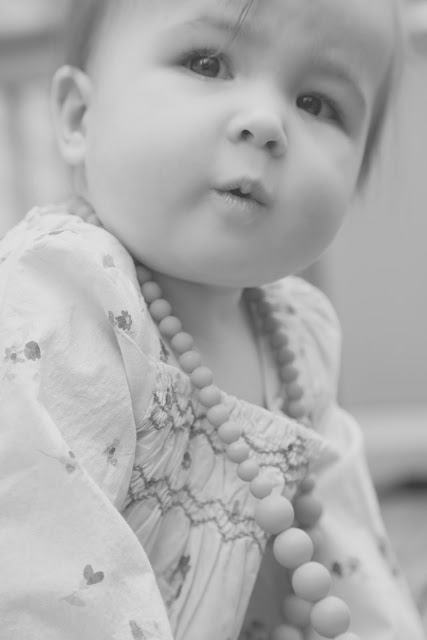 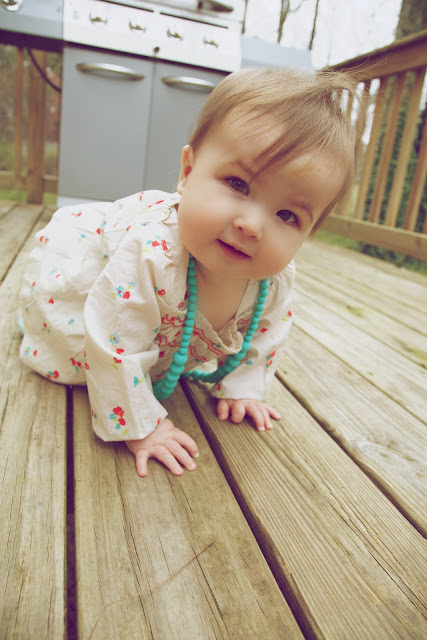 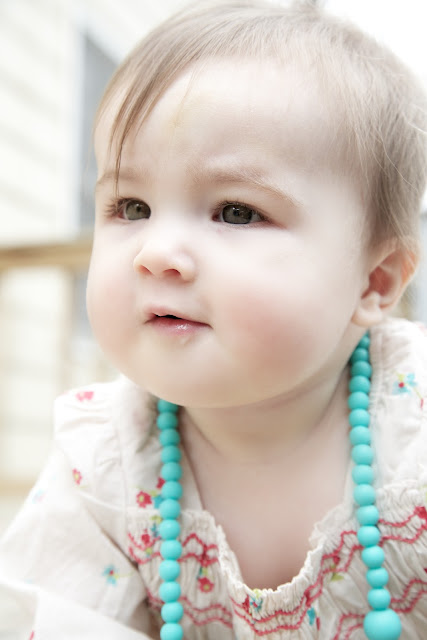 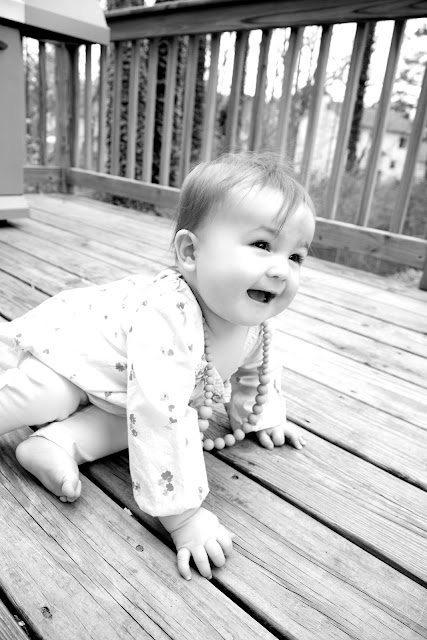 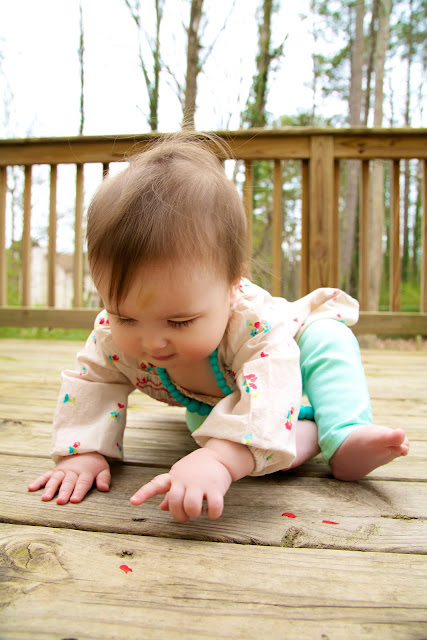 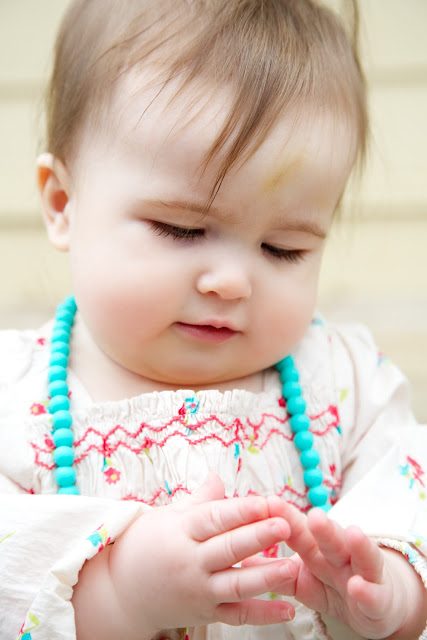