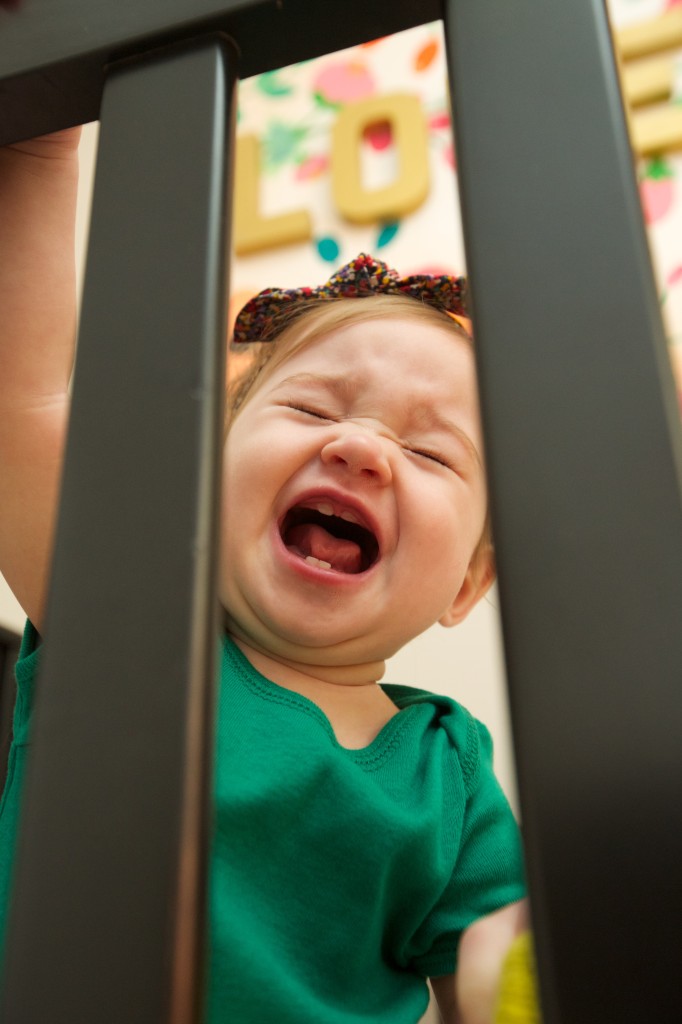 I suppose that every family has its own weird quirk(s), right? I come from a family full of odd characteristics, and as Ryan and I form our own little family, those quirks become more apparent — and they even become topics of conversation. As of recently, one of those things has become a hot issue around here — the genetics of teeth. (No kidding.)

The short of it is that my family takes a lot of pride in how straight our teeth are. (I know, ODD, right?!?) If you know me then you know my teeth are extremely weak; however, I’ve never had to have braces or a retainer, and my smile is fairly straight. When E.V.’s teeth started coming in, they lined up like perfect little soldiers, and now when I look at them, truthfully, I have a secret sense of pride about how tiny-but-perfect they are. It’s almost like she has a flipper in (except for those super-sharp vampire fangs, which, let’s be honest, suit my Vampire Baby perfectly). There are so many things about Emma Vance that are distinctly Ryan, but her teeth — her teeth are definitely mine. Every time she smiles, I want to smile, because those are MY teeth in there! :)

Then, on the other side of the conversation, is my little baby Cricket, and this past month we’ve been dealing with her teething woes to boot. Her top two teeth coming in has been super painful, and it’s been a hard process for all of us. A couple of weeks ago her top right tooth finally broke through, and then a week later her top left tooth pushed its way through as well. Thus, over the past week or two we’ve finally been able to envision what our littlest’s smile will look like, and the results so far can be summed up in one phrase: walrus teeth. Ha!

Seriously, Cricket’s top teeth are SO HUGE, and they have a big gap between them. It’s like she’s growing walrus tusks! No kidding. Just look at the pictures…which, yes, I had to let her cry in order to capture those big ol’ teeth. :/

Okay, so at this point I have to admit that even though they’re not the perfect little soldiers that I wish they were, Cricket’s teeth might be mine as well. If you knew me as a kid, you know that I also had walrus teeth. I, in fact, had a space between my two giant front teeth until I had it filled when I was 18. (Shhh!) Her teeth are definitely not shaping up to be flipper-like, but I do have to say that her walrus teeth are so. stinkin. cute. I can’t argue with the genetics of teeth, regardless of which characteristics God chooses to give my children. So, whether it’s the position or the shape of their teeth, I’m claiming both my girls’ smiles. Ryan can have ear lobes, personalities and cow licks, but I get to claim their teeth.

I did ask the pediatrician about their smiles while at their well visit last week. She about died laughing as I expressed my concerns over Cricket’s “hillbilly teeth” and then proceeded to predict that Cricket has a better chance of avoiding braces because there will be more room in her mouth for her big girl ones. So, even if it’s fleeting, we’re going to enjoy Cricket’s walrus-y smile while she has her baby teeth still and claim one for the Aquilio genetics. I mean, Ryan and I did give her the nickname “Smiles,” so I suppose she was destined to have a distinct grin from the beginning, right?!? ;) 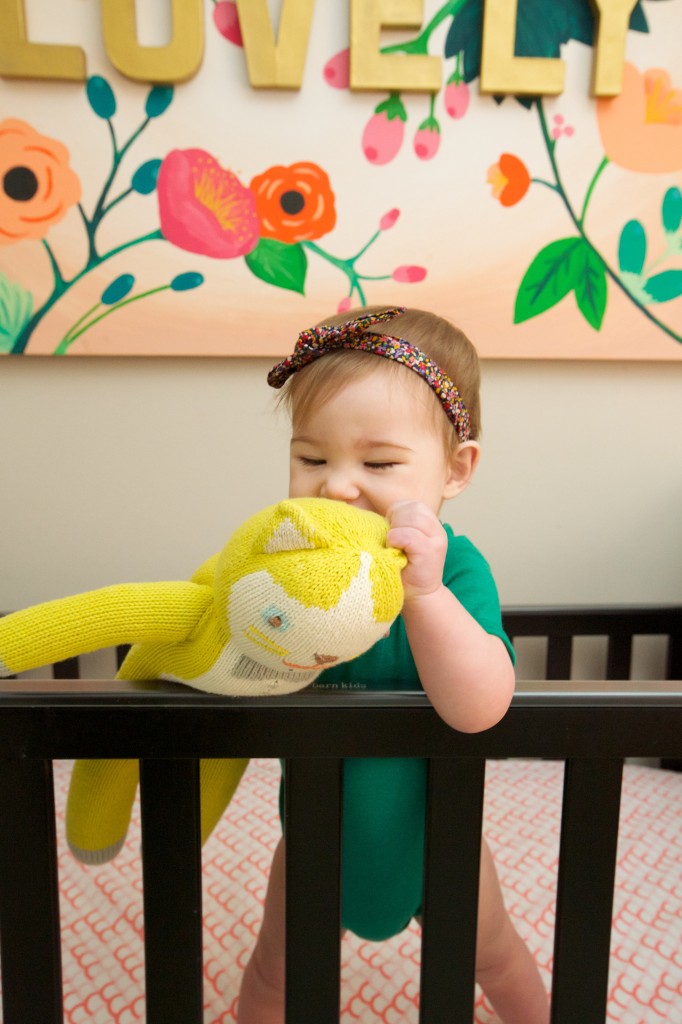 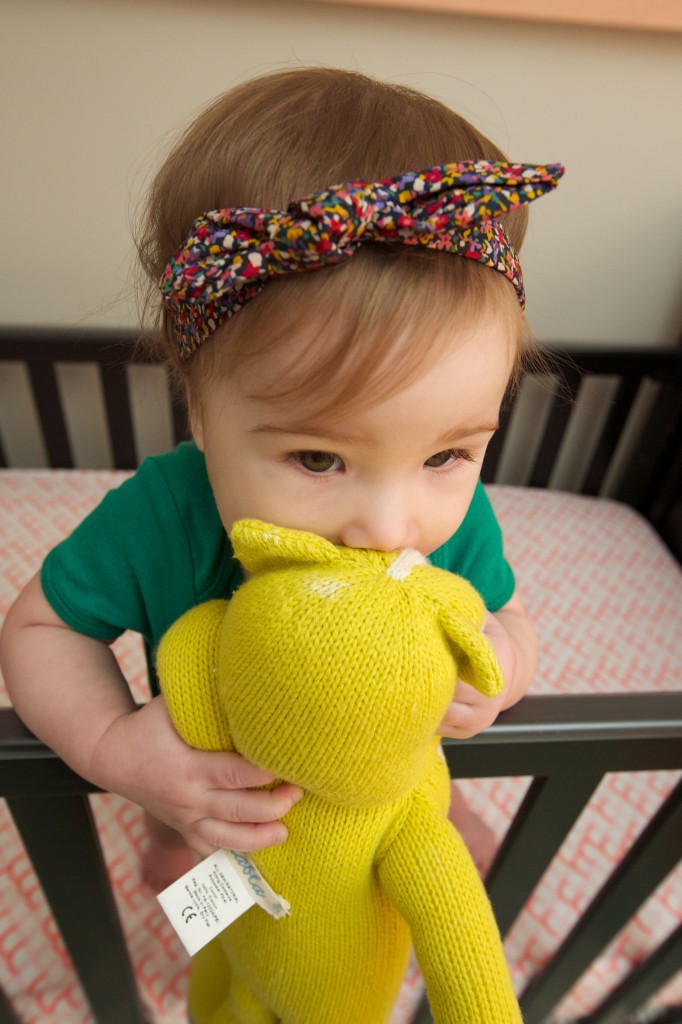 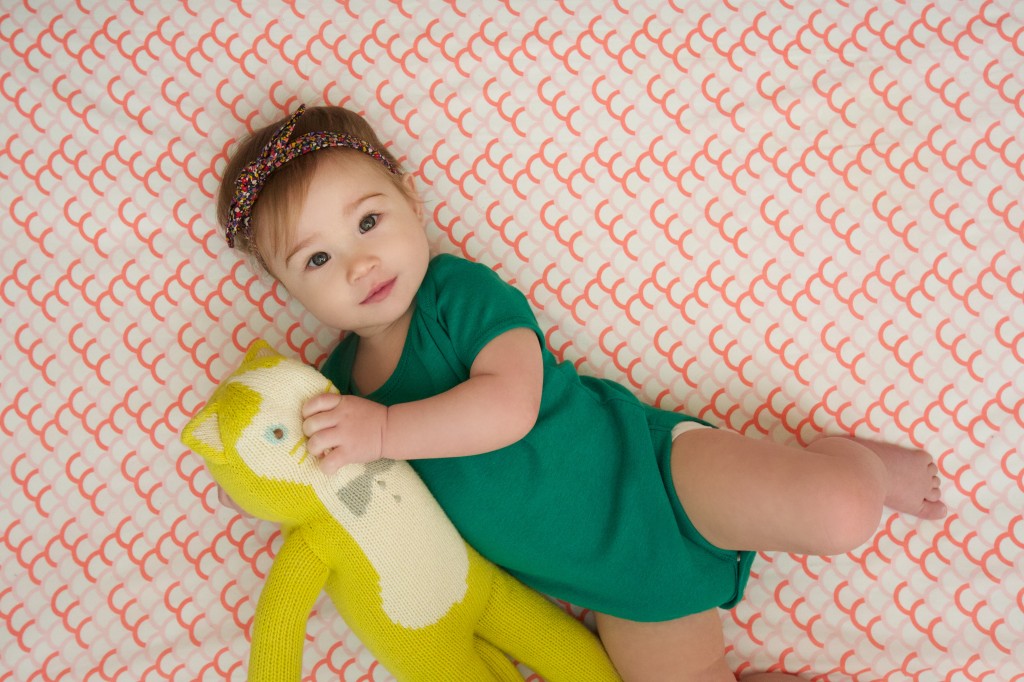 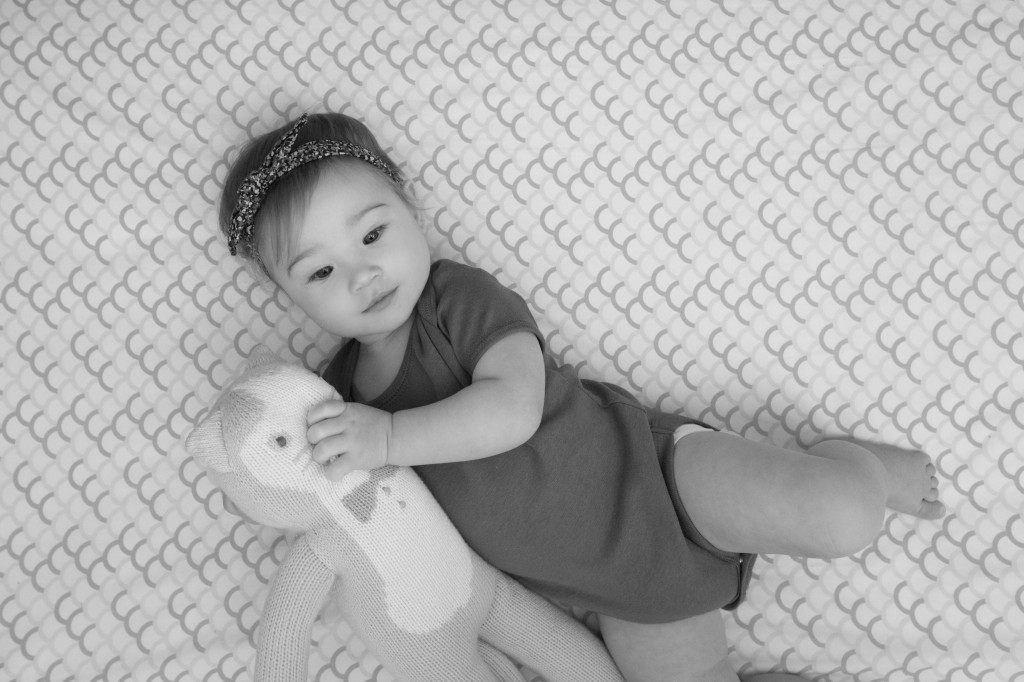 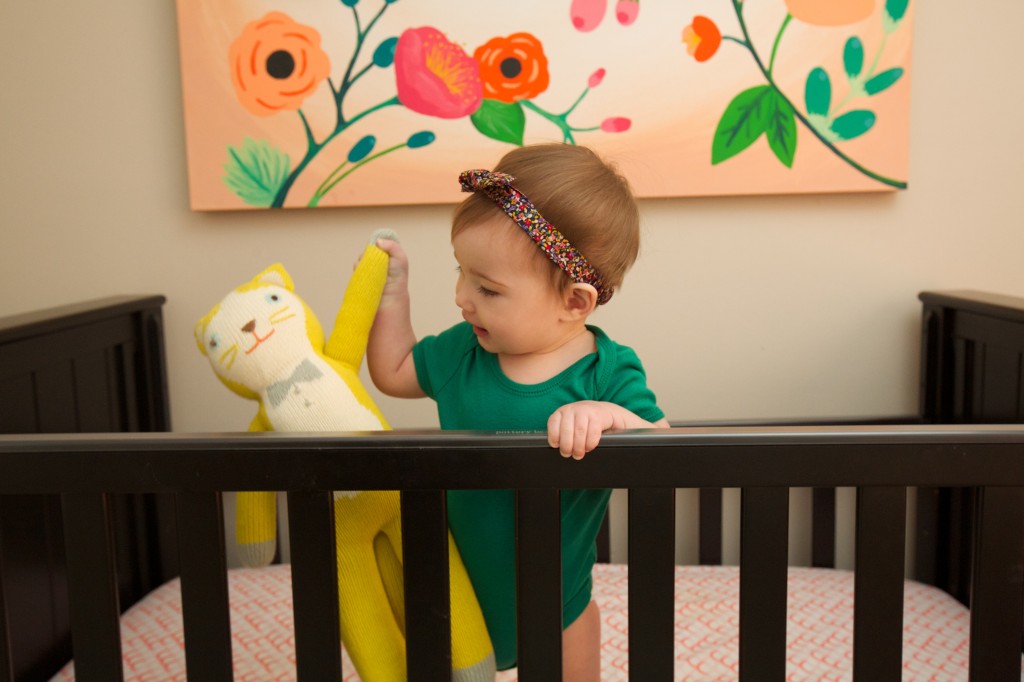 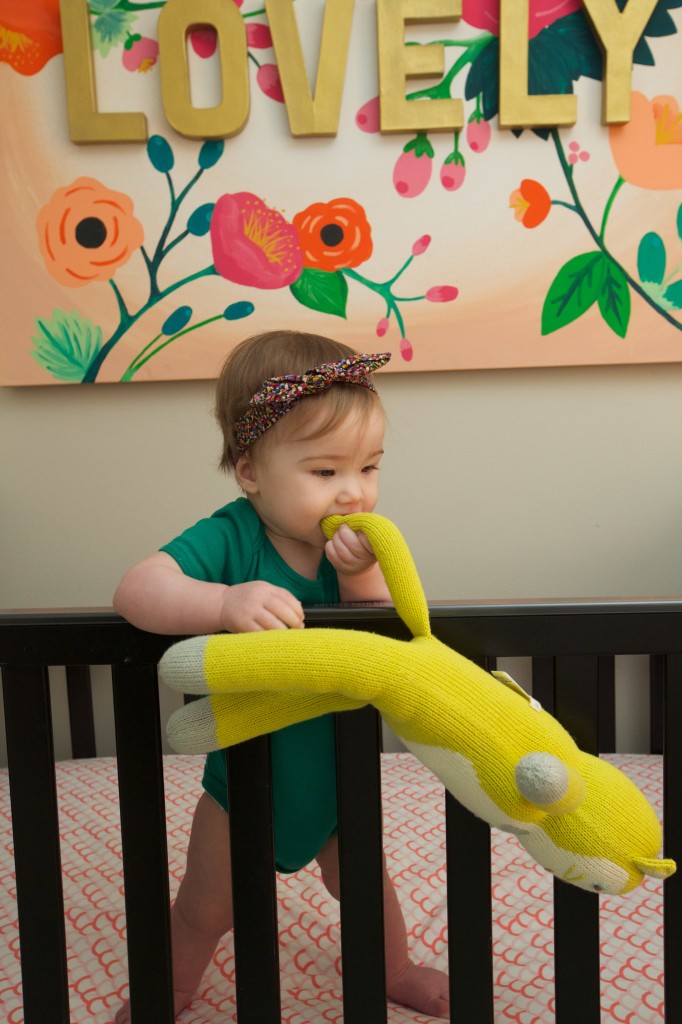 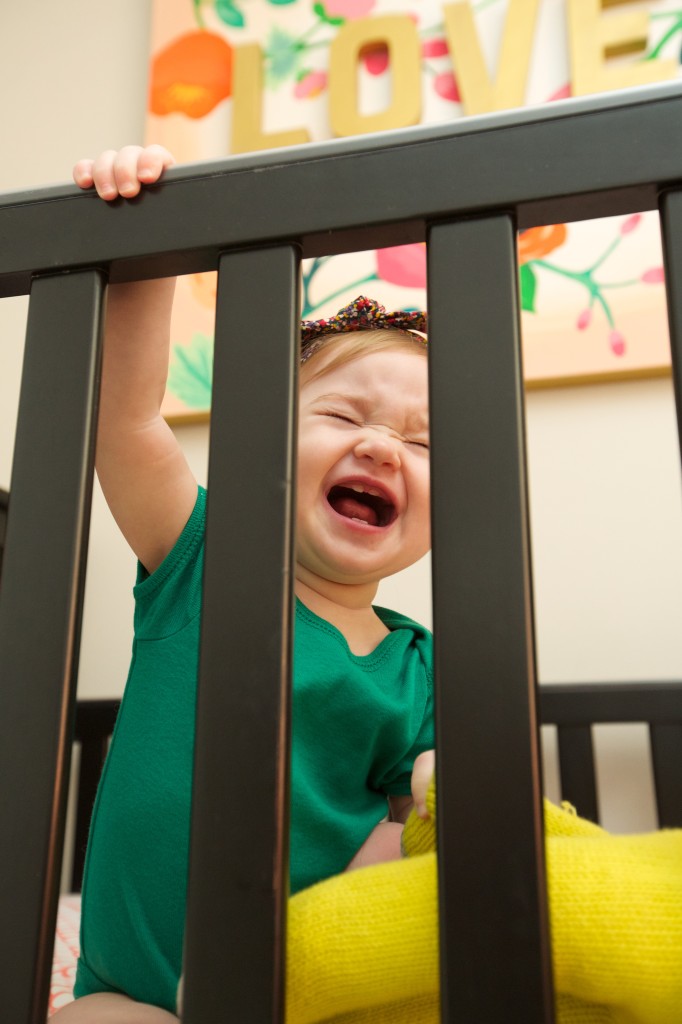 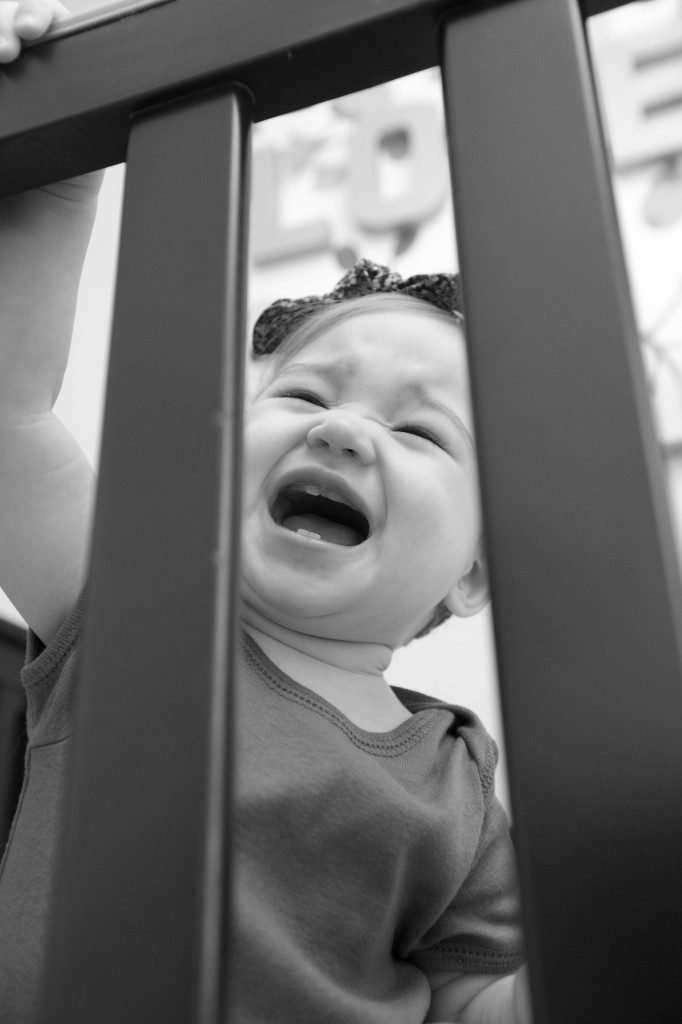 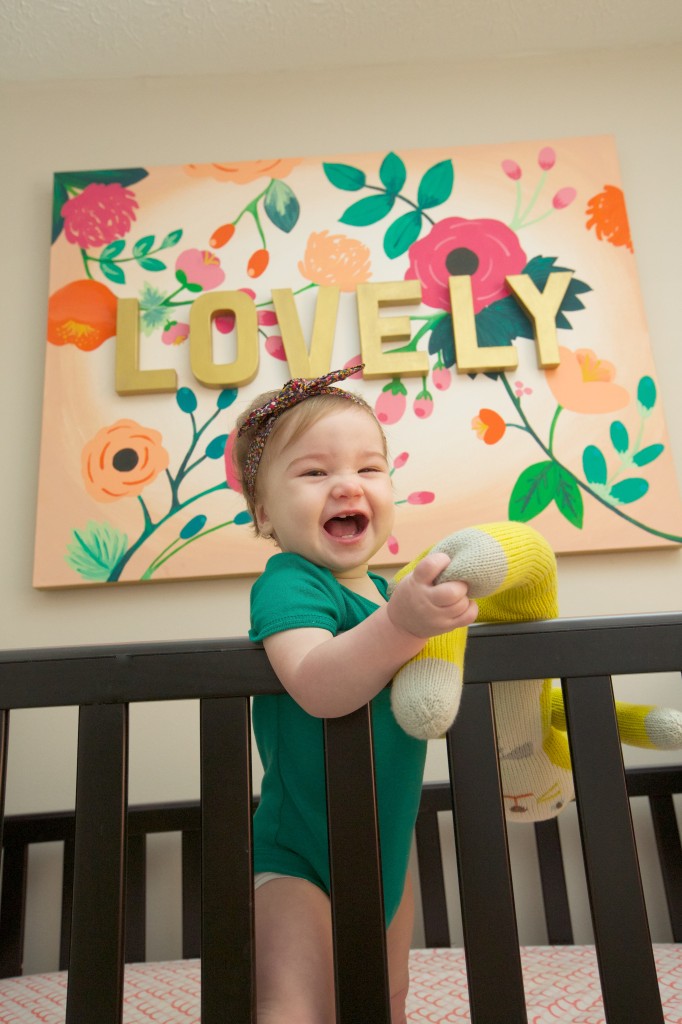 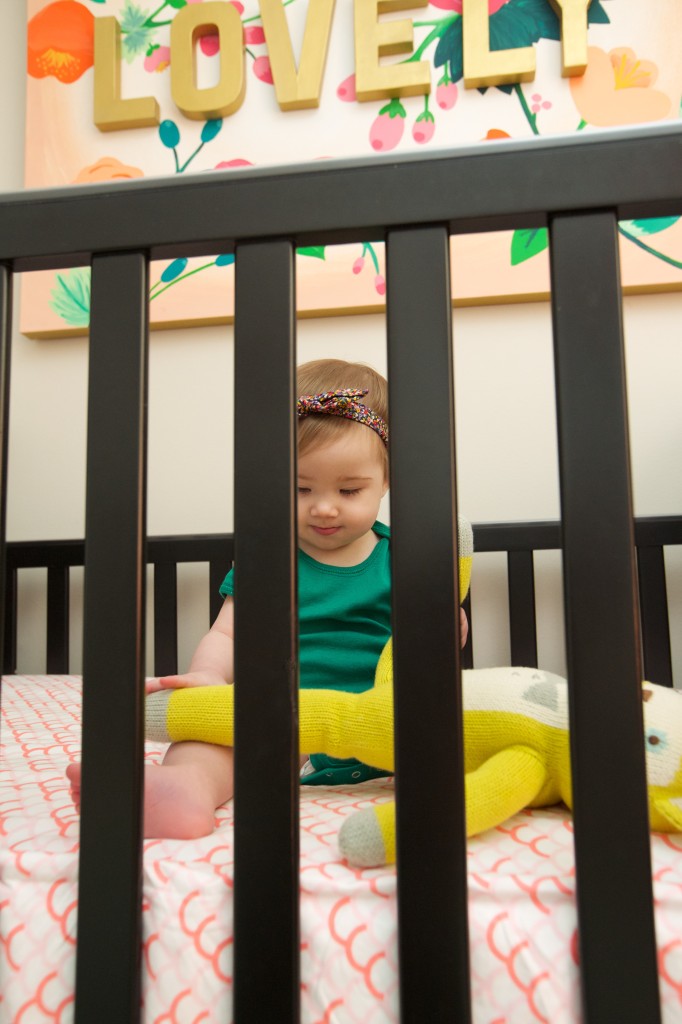 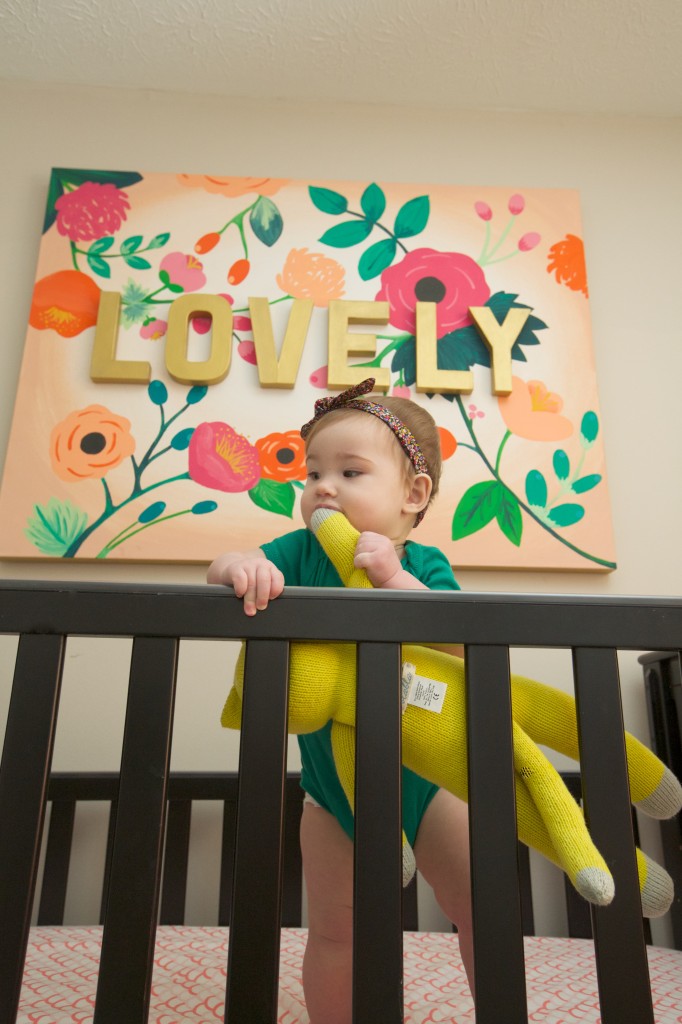