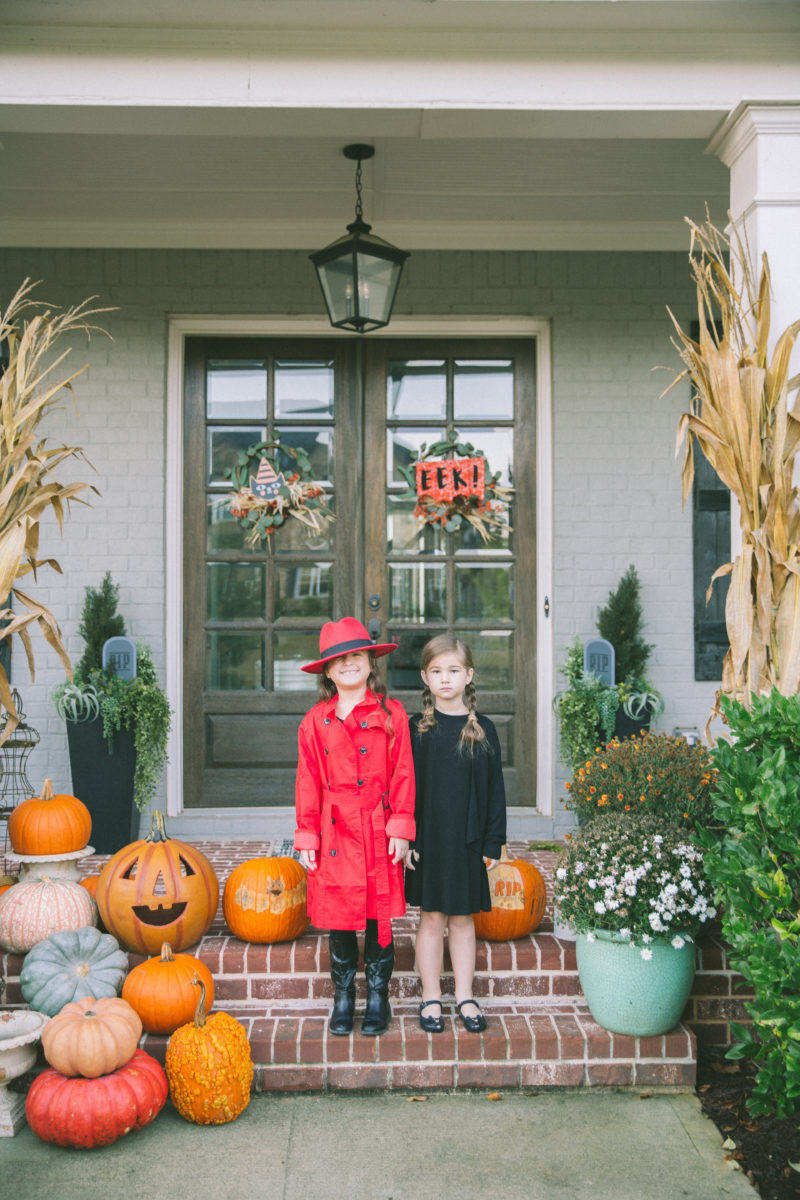 We are in full-swing HALLOWEEN mode and loving it! This year I vowed to sew exactly zero costumes, and it has felt like the easiest-breeziest year yet, haha!

Our church always holds a “Mega Awesome Costume Party” the Sunday before October 31st, and the girls each went as their B-team costume choice — you know, the one they *swear* is The One and then change their minds once you’ve purchased the costume or the one they come up with last minute and expect you to magically pull something out of the closet…sigh.

This year Emma Vance went as Carmen Sandiego (as my 90s childhood flashed before my eyes) since Netflix has recently revamped the series for a new generation. (E.V. is way into cool/fierce/tough girl characters right now, mostly including spies of some sort.) Cricket chose to be Wednesday Addams at the eleventh hour after seeing the movie with Papadon the day before the party. (Thankfully we had a black dress and sweater already!) She really embodied the role — meaning all morning people kept asking me if she was okay because she refused to smile and kept saying macabre things…double sigh. 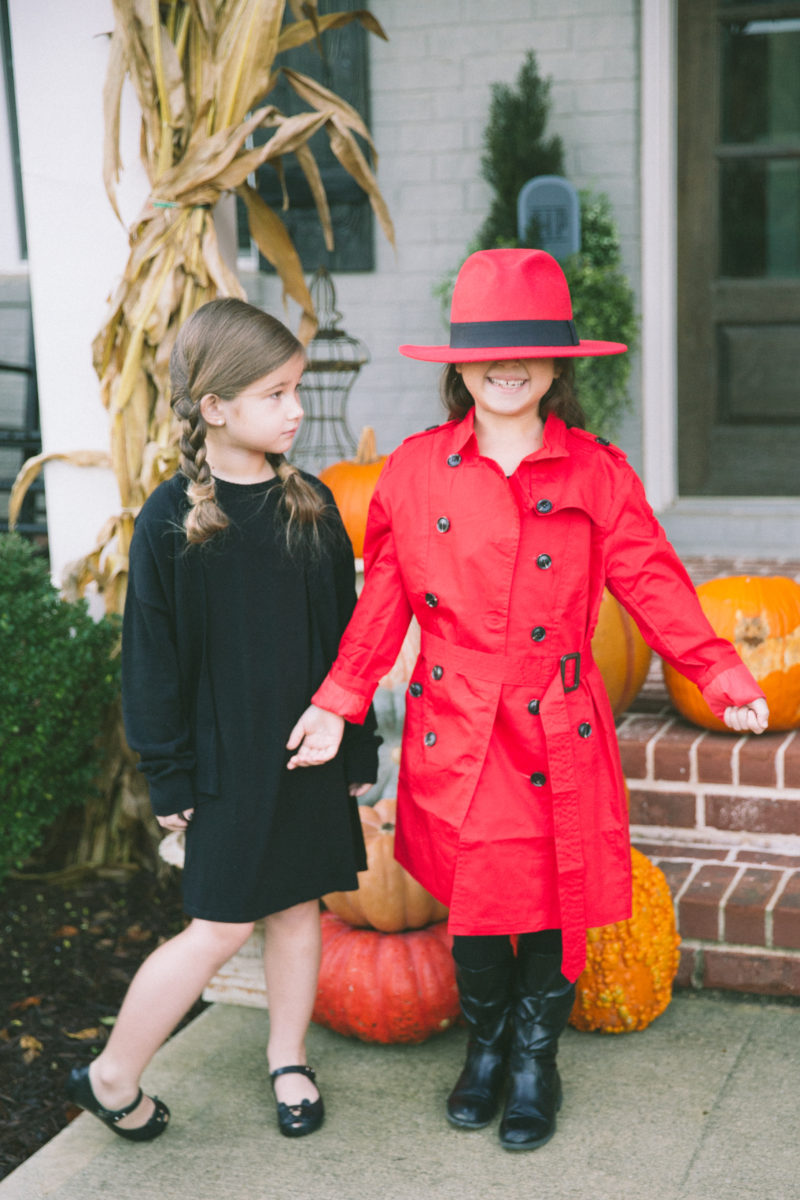 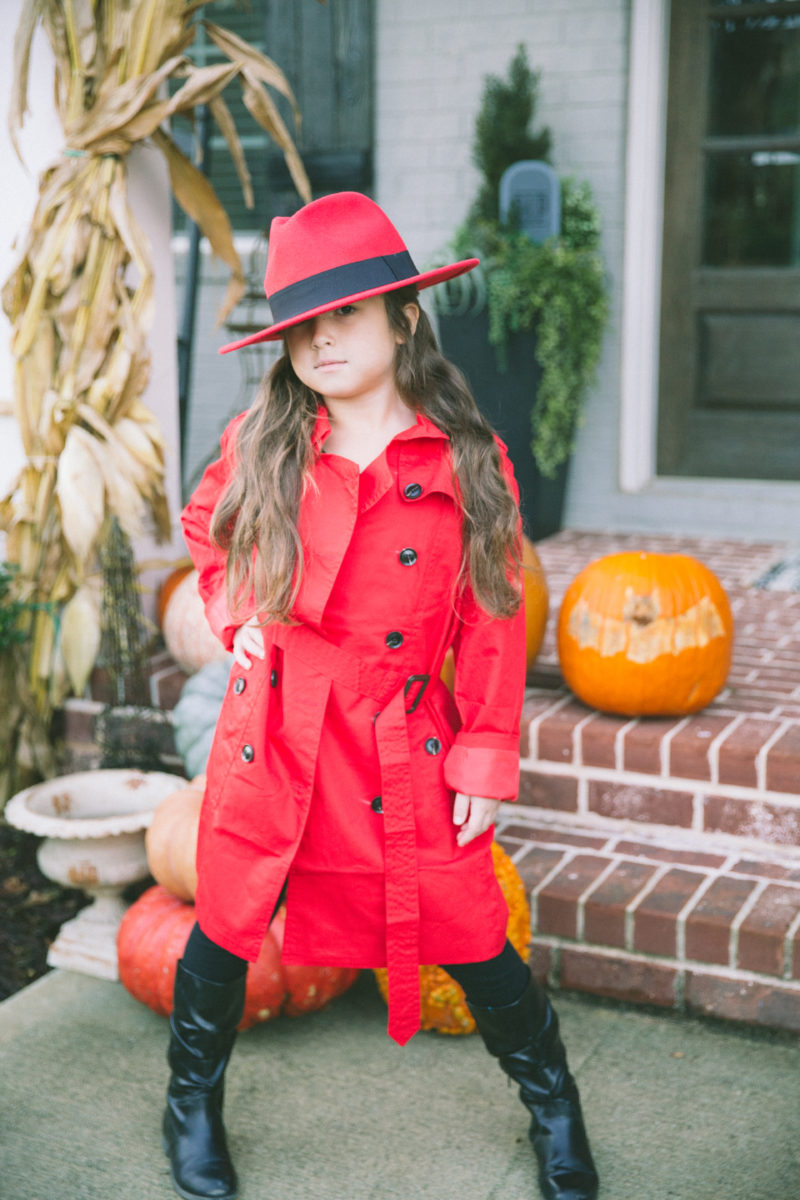 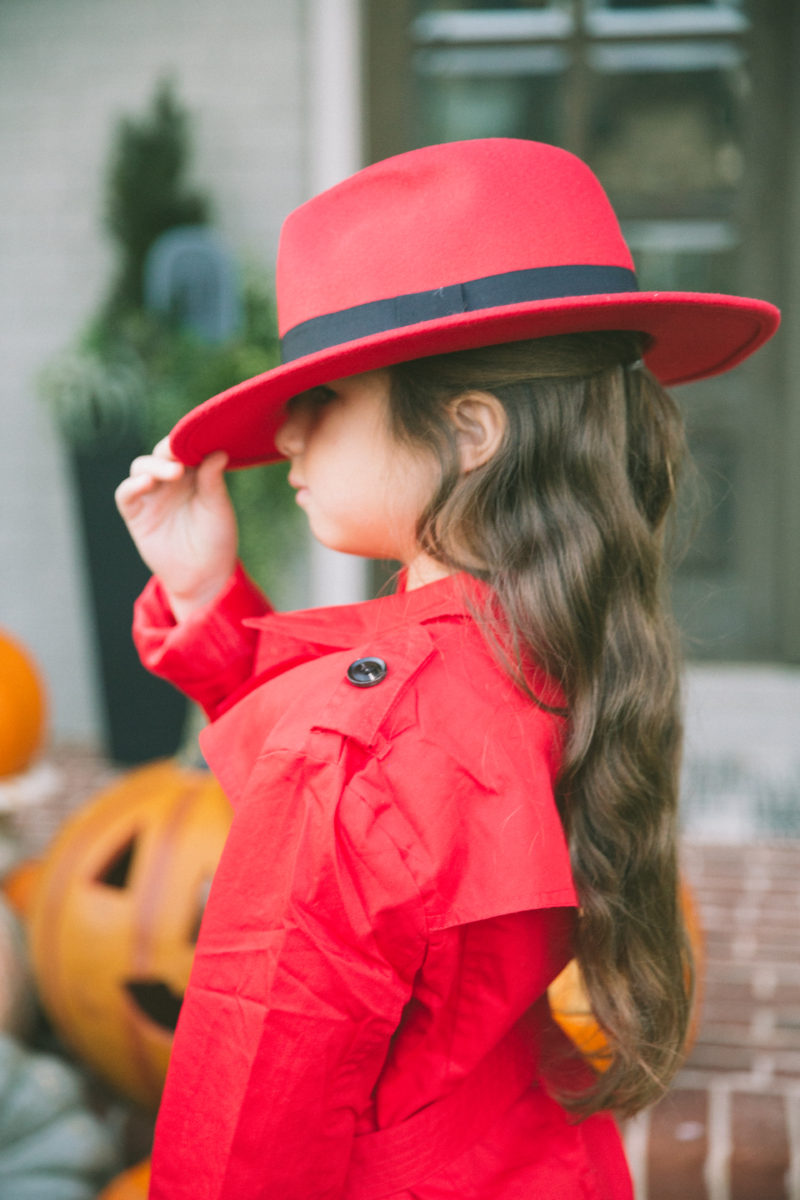 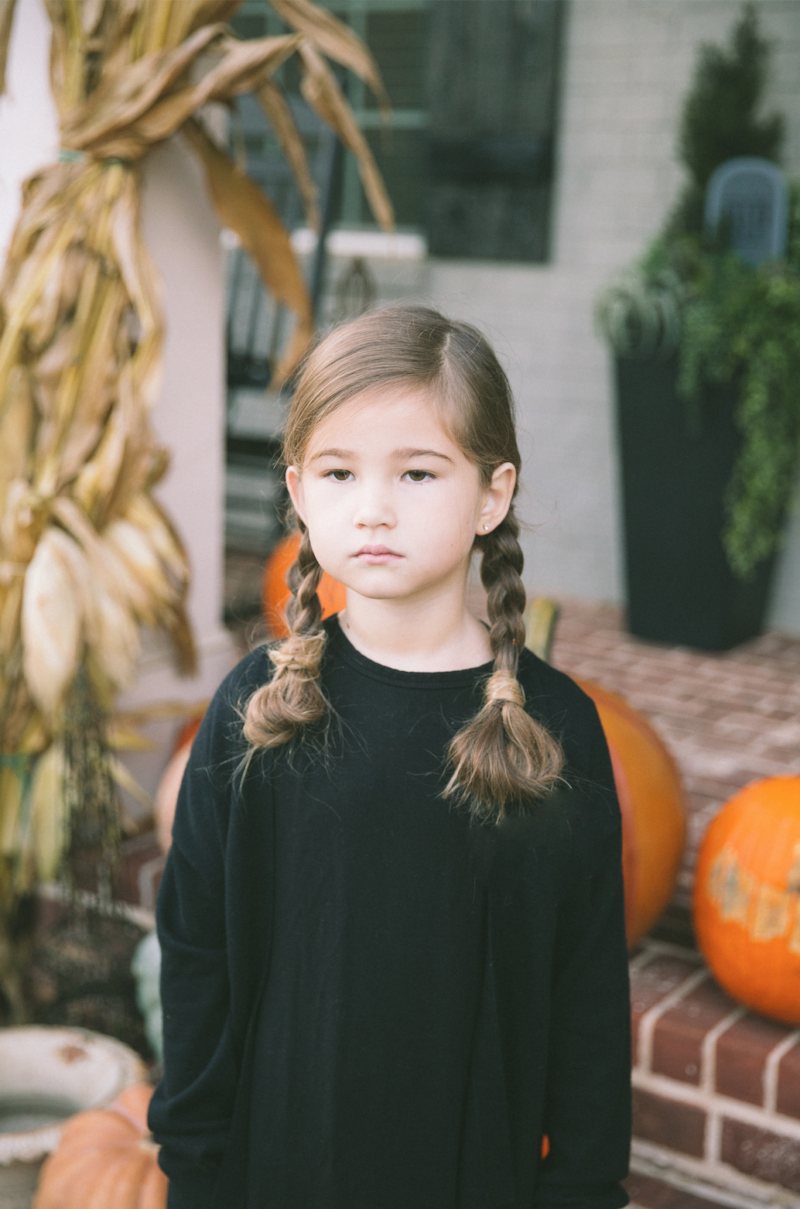 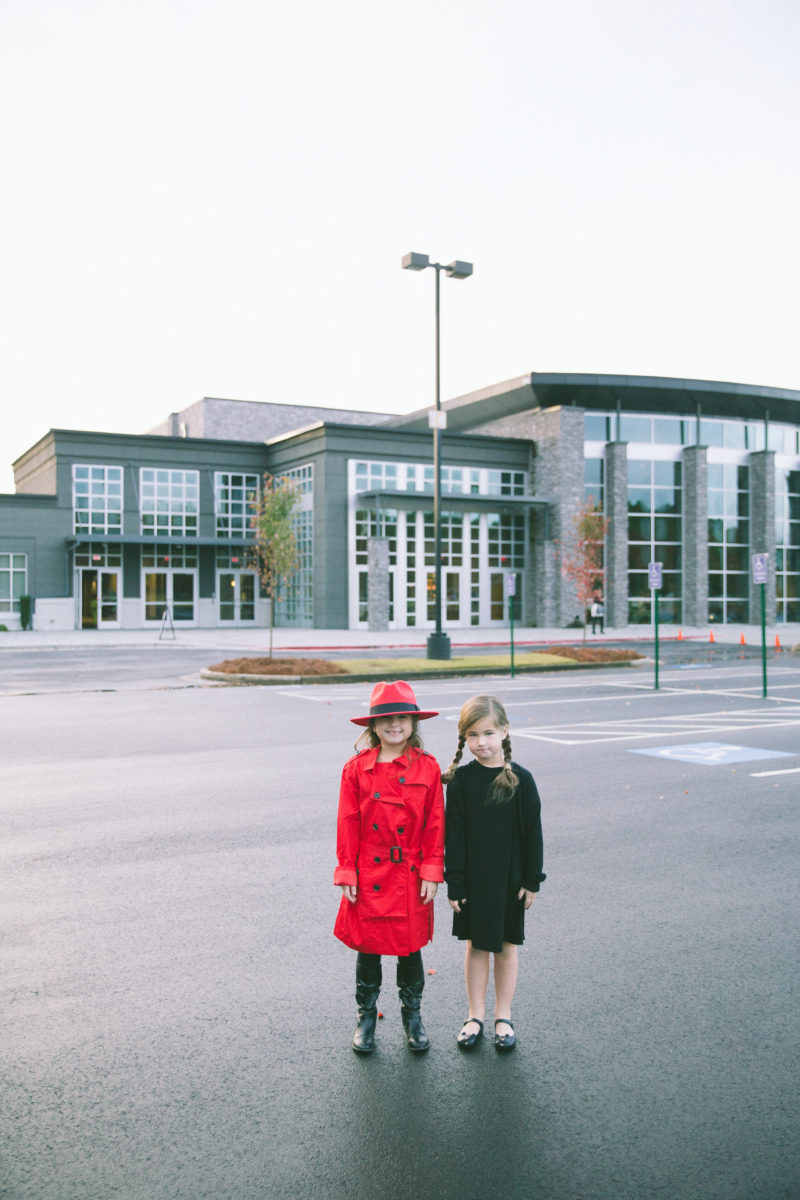