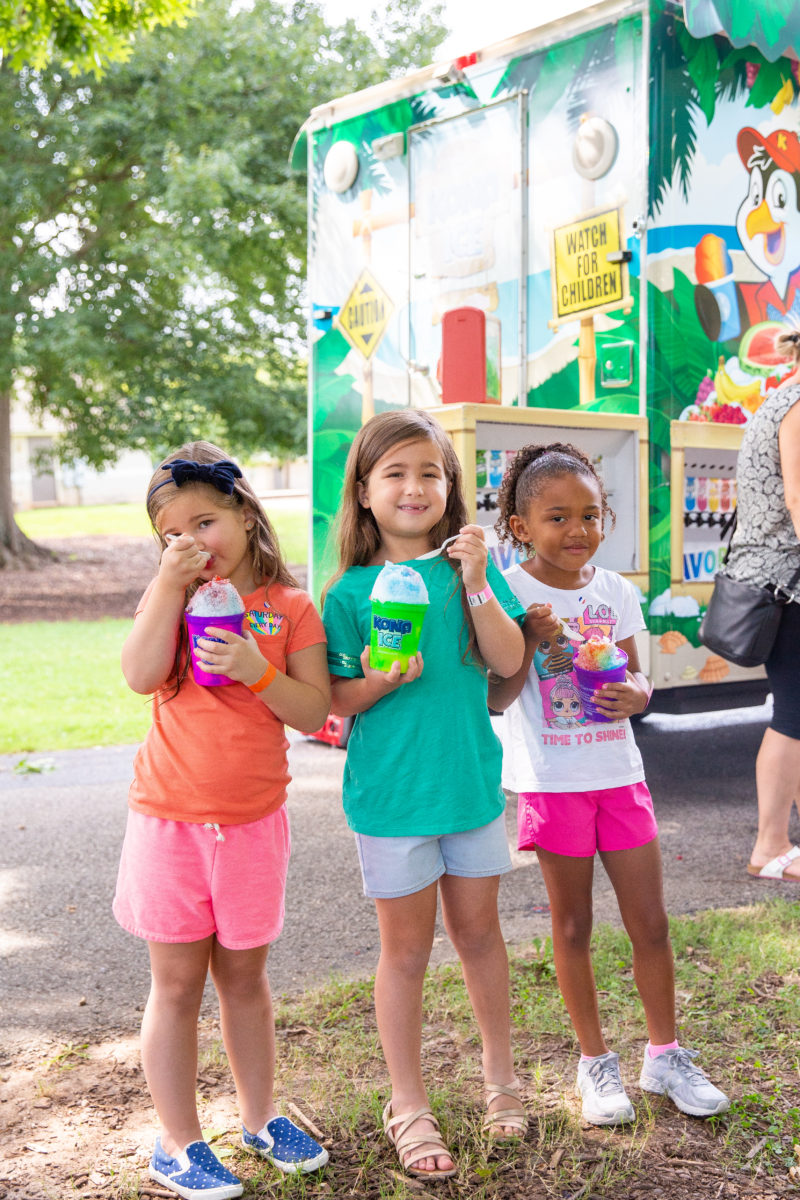 Well, it’s officially started — the summer is coming to a close and the school-time events are underway!

Sunday we spent reconnecting with our petits amis. Our school hosts a back-to-school bash each year at a local park, and although it was about one million degrees out, E.V. and Cricket were beyond excited to see their friends. (The Kona Ice truck didn’t hurt either!) Of course, by “their friends” I really mean “E.V.’s friends” to whom Cricket plays the eternal little sister. Poor kid.

Tuesday the girls and I met their teachers (and dropped off school supplies — oomph!). The Teacher Meet-n-Greet went, well, okay. Although we had just seen a lot of her classmates at the park a few days earlier, Emma Vance acted as if she had eaten a dozen donuts and downed a venti Americano when she saw everyone all together at once. It’s out of character for her to be rambunctious, but, man, my seven year old was in rare form. She was loud and attempting cart wheels in the classroom. (!!) I’m fairly certain her new teacher thinks she’s in for a looong year with E.V., but I did make her apologize before we left. (And then had a looong talk with her on the way home about first impressions, haha!)

Cricket was basically the opposite, which is also out of character for her. (What is going on here?!?) She has the same partner teacher that E.V. did, so Cricket has known her for two years and is usually very excited to see her. However, Cricket clammed up and wouldn’t talk to anyone or do anything when we got to the classroom. She was ready to leave as soon as we walked in, and I was confused — until we got into the car and Cricket burst into tears:

Sigh. Needless to say, both Shove girls have some headway to make up with their teachers, haha!

Oh, and each year before school starts I like to ask the girls what they want to be when they grow up. E.V. said the same thing as last year — a horseback rider — and Cricket said the most obvious thing in the world:

I want to be whatever E.V. is when I grow up. 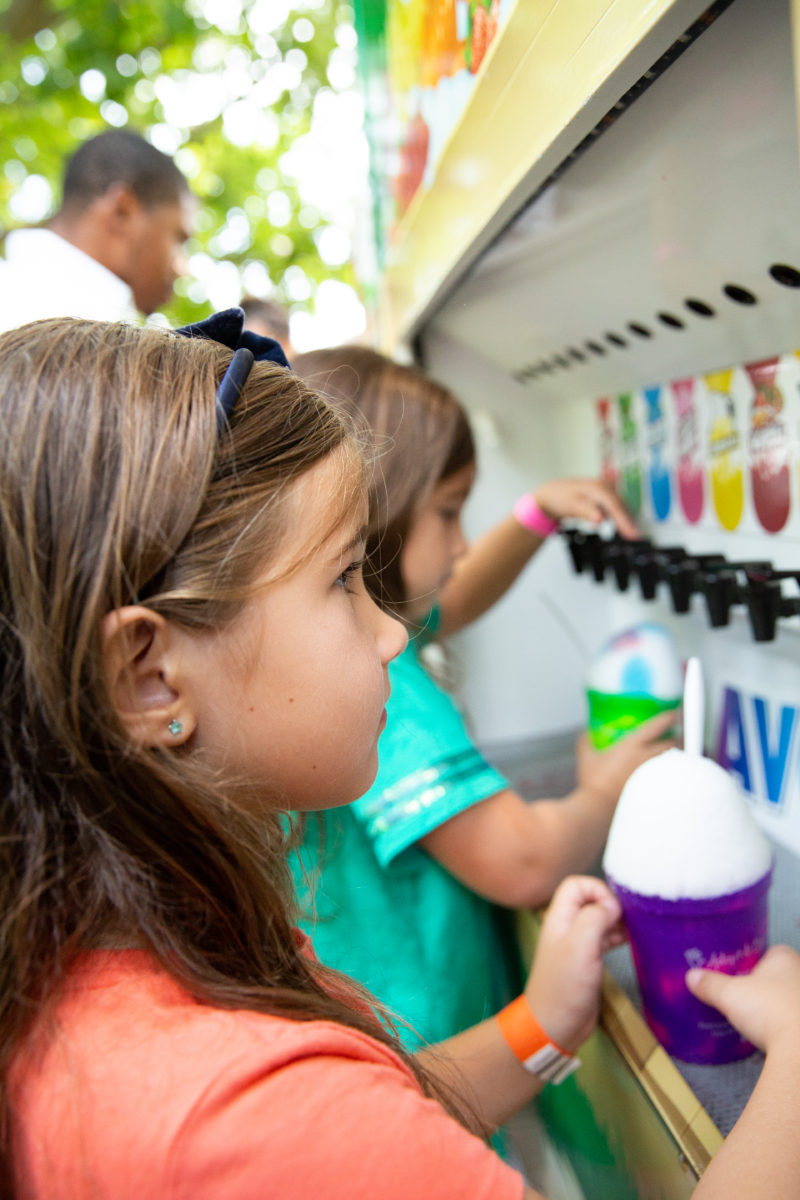 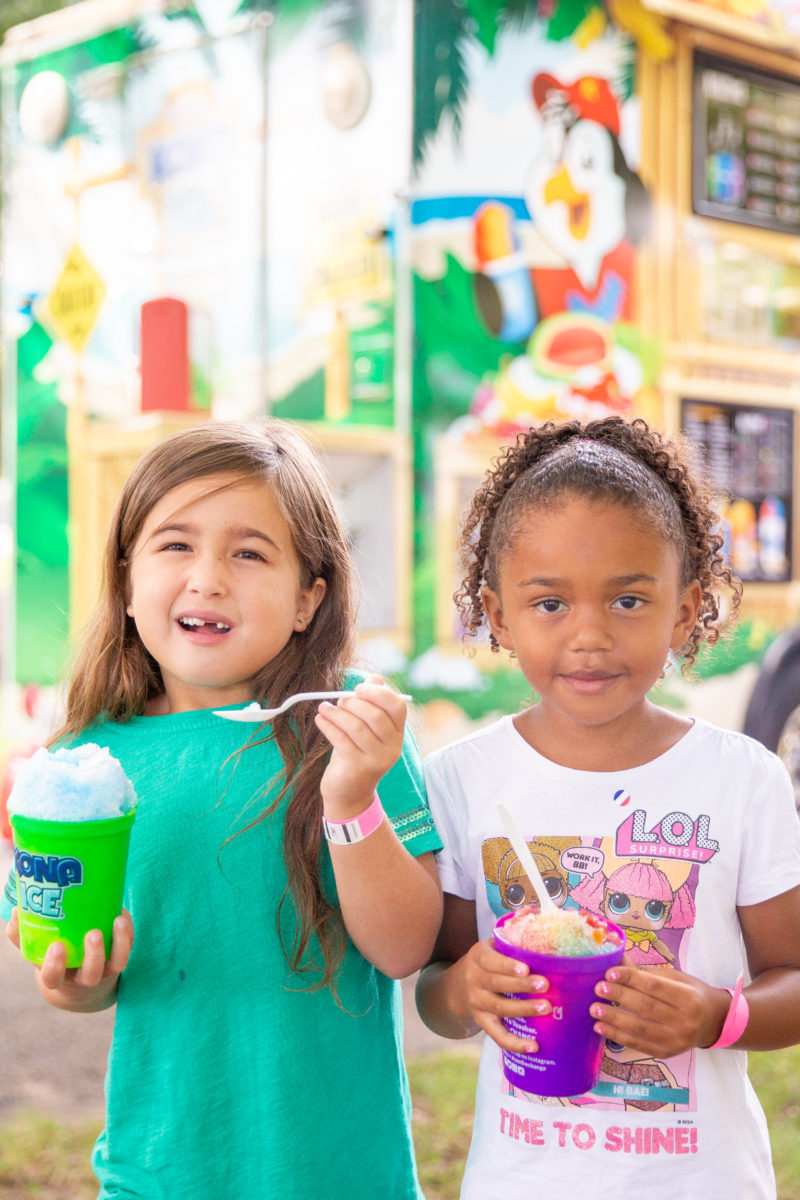 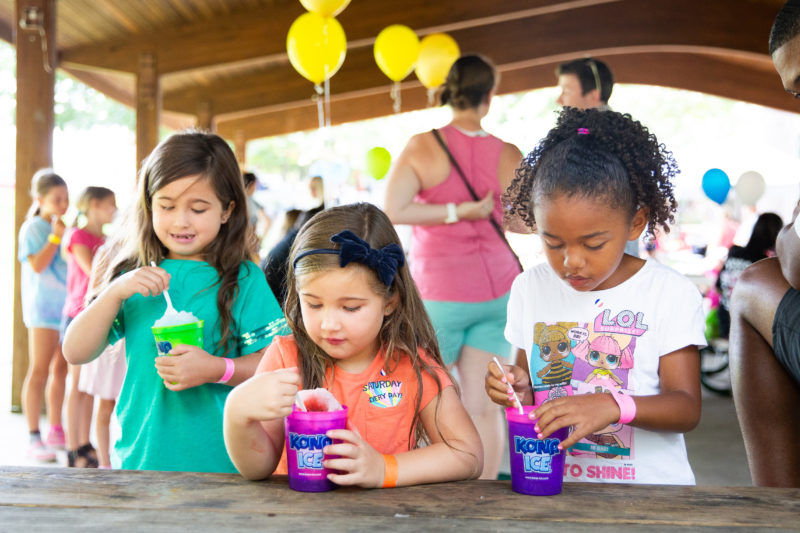 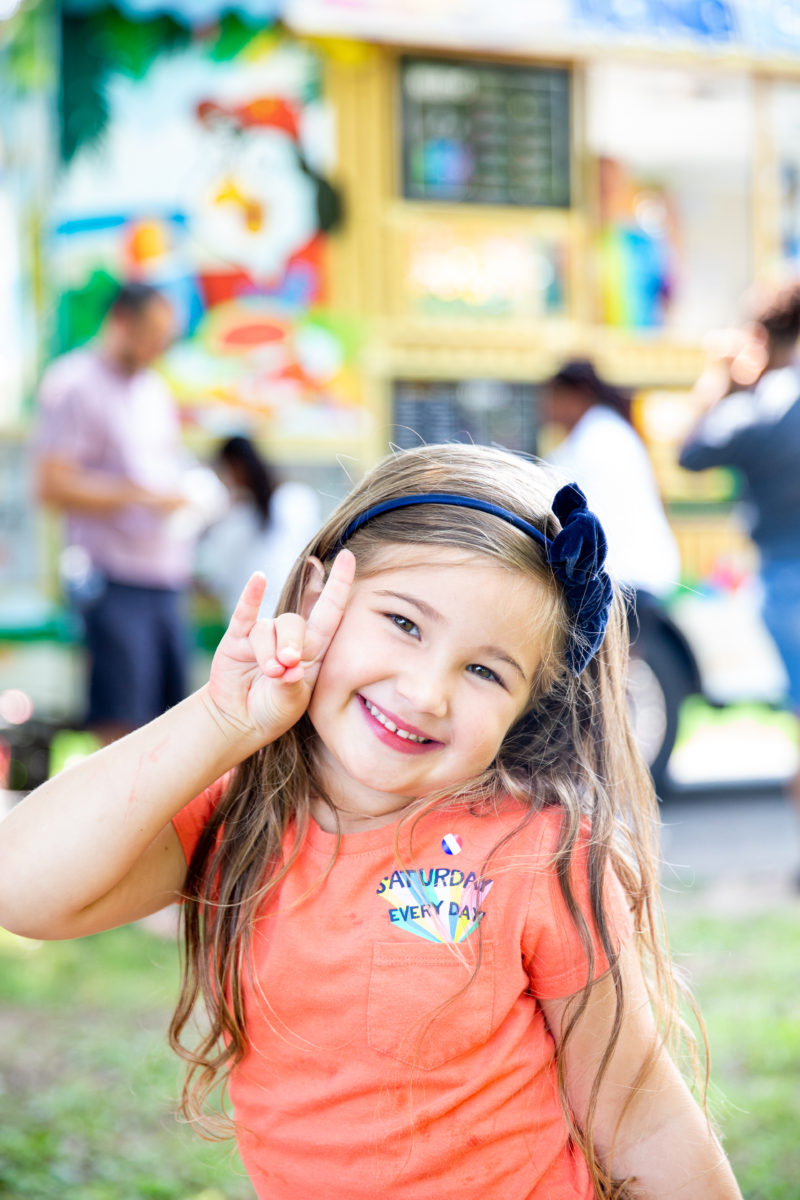 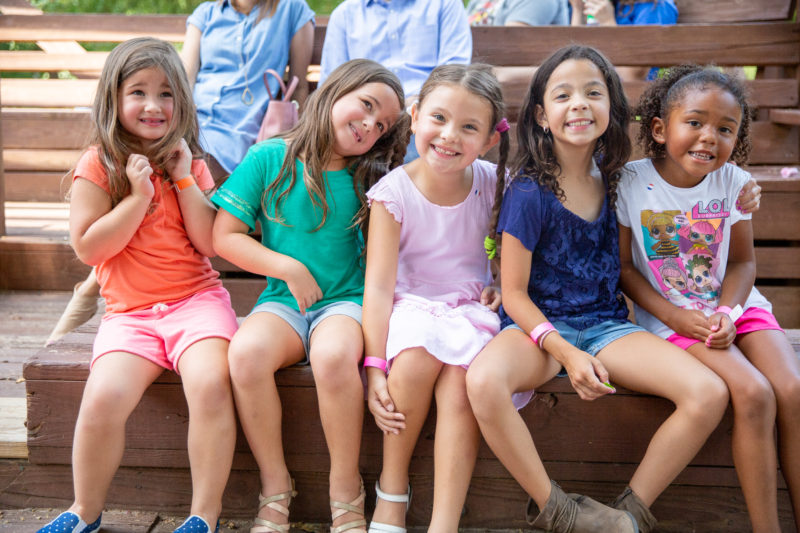 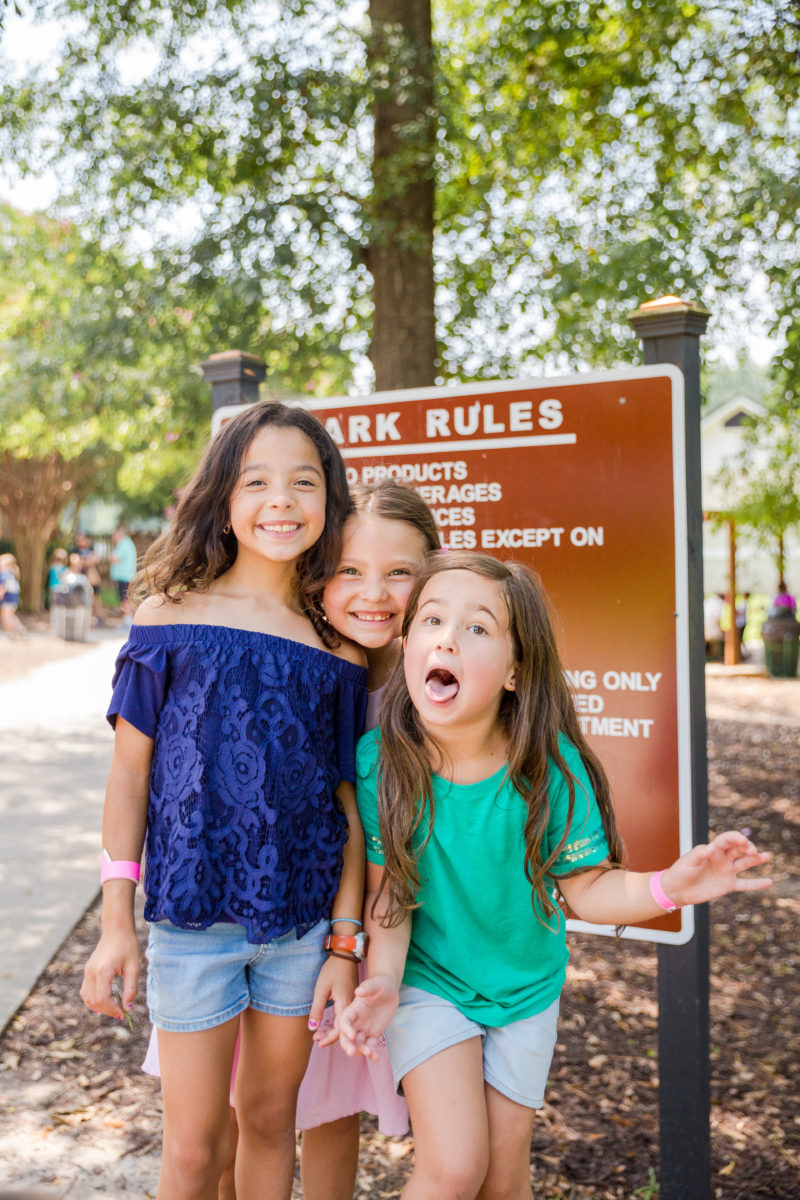 When I Grow Up… 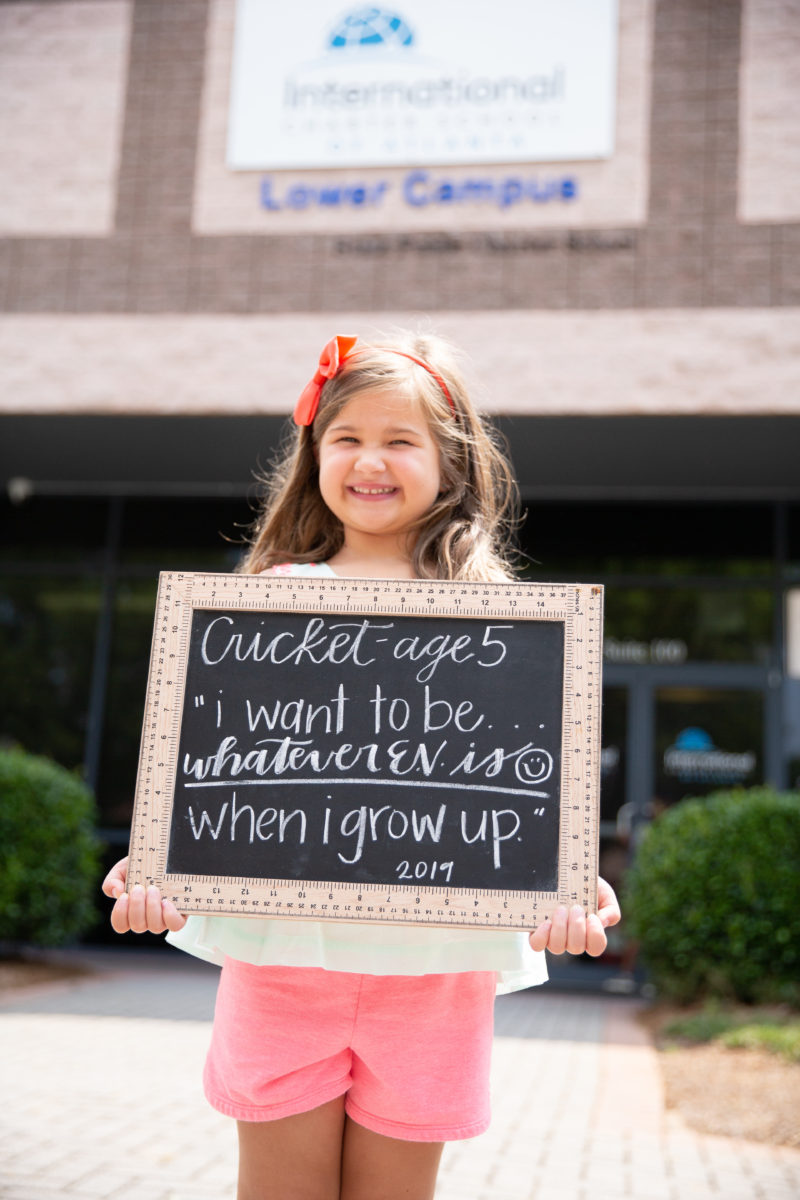 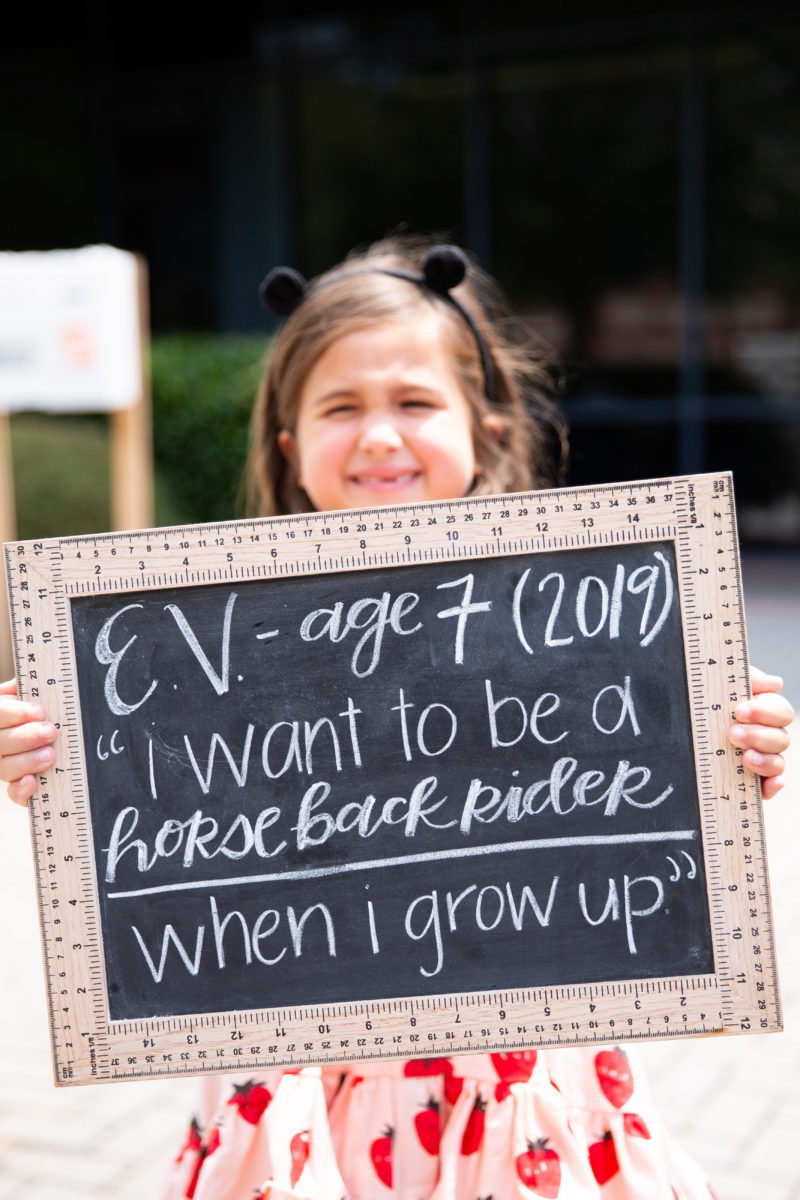 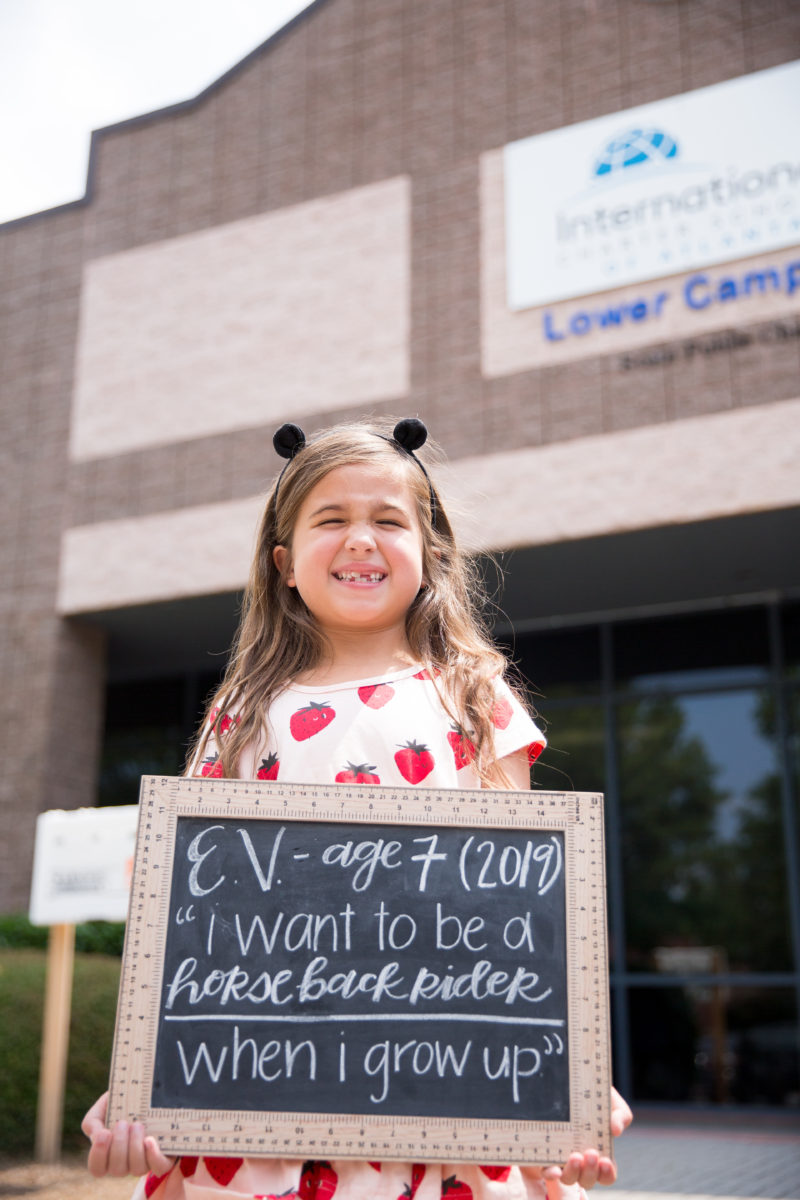 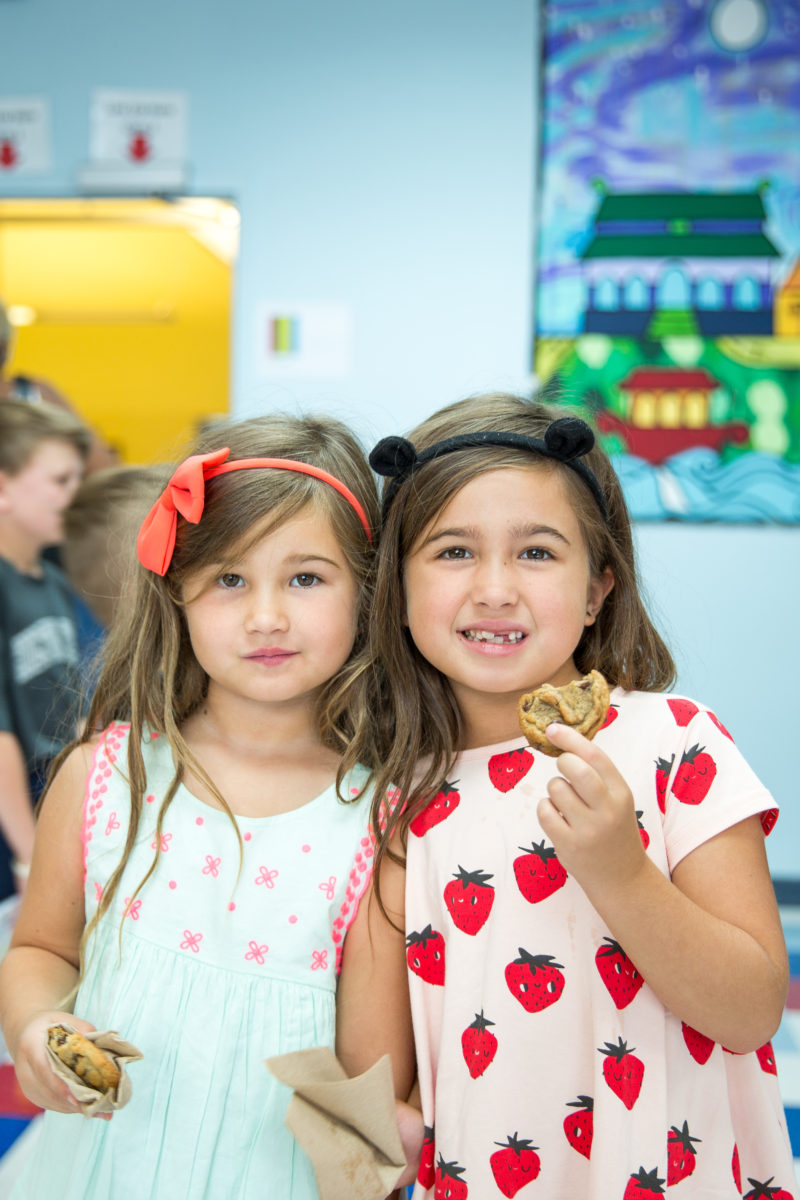 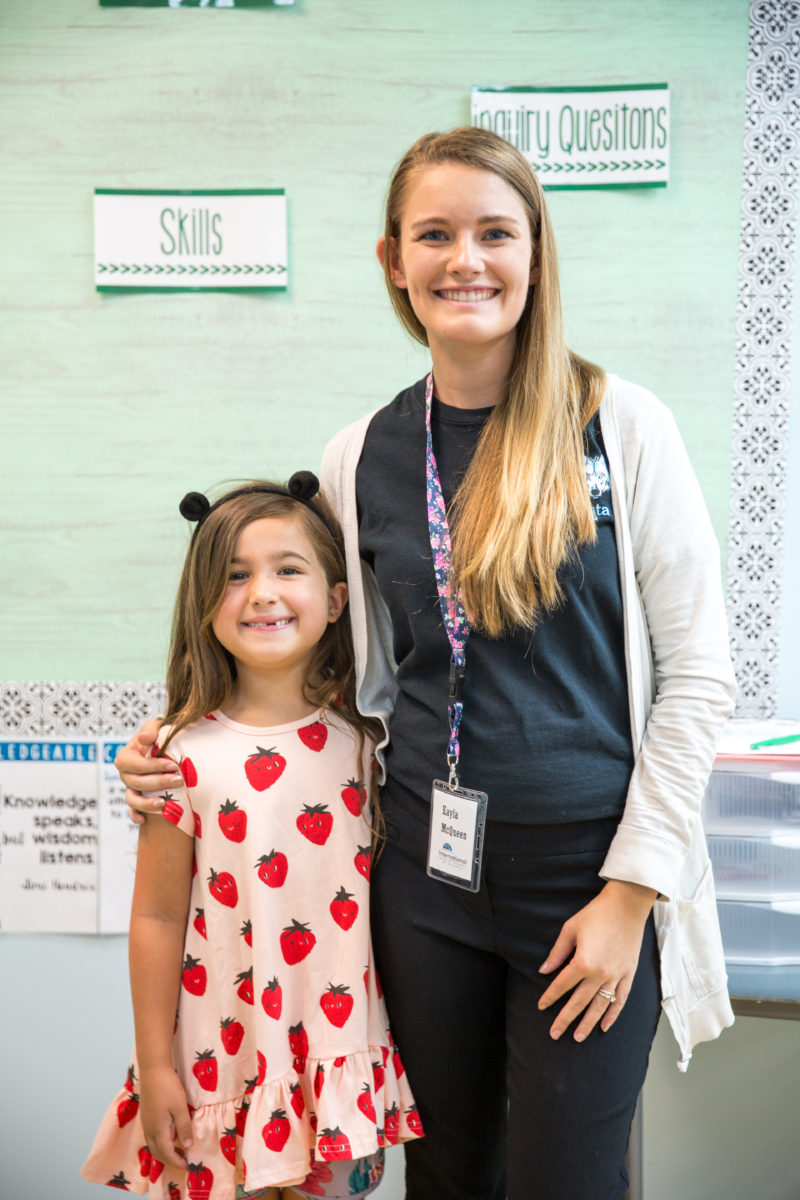 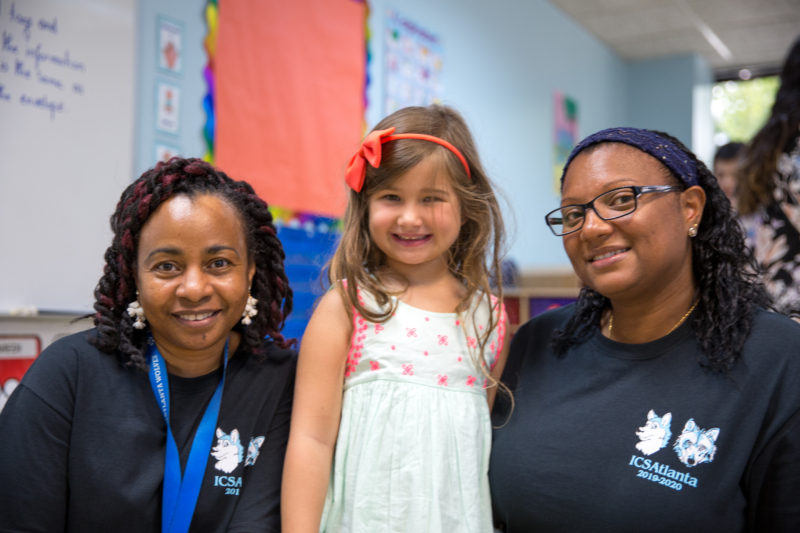