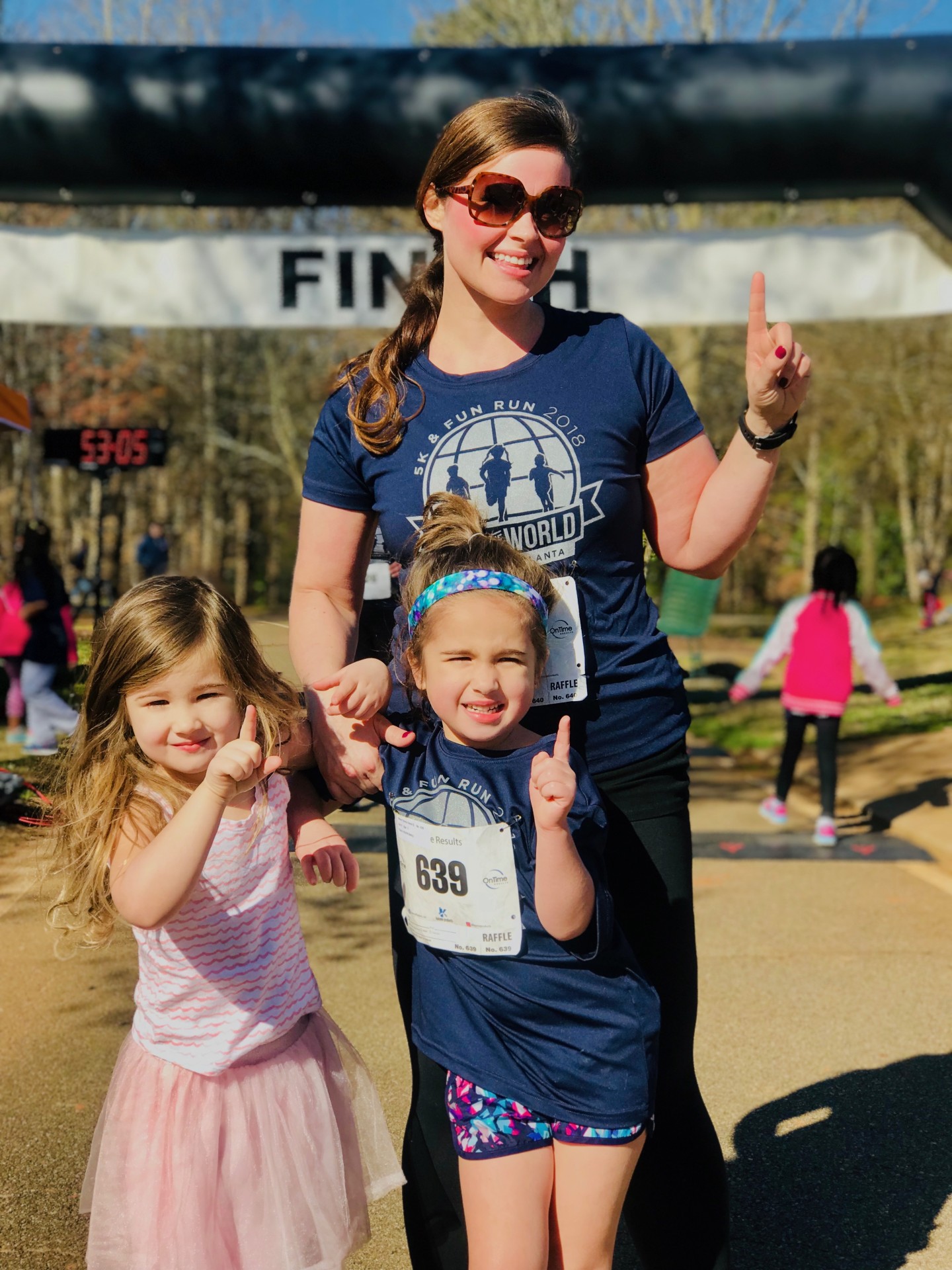 It’s been quite a week around here! The Shove girls are killin’ it in life and love lately, and I’m not complaining. ;)

This weekend was jam-packed with activities, and besides just being generally fun, Emma Vance had the best weekend ever. On Saturday, she had her first soccer game with the new league we just joined — and she SCORED! (Plus her team won, which was a nice bonus.) She was so proud of herself, so Ryan treated her to a soccer shopping spree at a sporting goods store. She really wanted a giant water bottle, and when you score your first goal of the season, you deserve it!

Then, on Sunday, E.V.’s school hosted a 5k fundraiser. They offered a Fun Run for kids, but we couldn’t be there for the timing of it, so she and I signed up for the full 5k. My little athlete was set on winning the race; I tried to temper her by reminding her that it was okay to just try. (I mean, realistically, for a five year old who hasn’t ever run more than the length of a soccer field, I expected her to last maybe a mile. Maybe.) So we set off with determination in our hearts, and as people passed us and we fell to the back of the crowd, E.V. didn’t lose heart. She LOVED the cheering section (and seeing her sister and dad there, waving her on), and at one point when we were full-on running for a bit, I yelled over to her, “Do you love this?” because she looked so elated. She replied, “Only a little!” with a grin on her face. I about died laughing. Most of the little kids gave up after a mile or two, but E.V. wouldn’t. As the pack thinned out, if she heard someone coming up behind us, she’d shout, “Don’t let them pass us!” and sprint ahead. We held hands, talked about being a team, and cheered each other on. On the third and final mile, she was dog tired and her feet hurt. But she wouldn’t give up. She ran past that finish line, even though we could tell that we were some of the last people to cross over. I told her I was proud of her, and then as we walked up on the rowdy medal ceremony, she went up a grabbed a participation medal on our way out.

As we were headed toward our car, one of the race volunteers grabbed us. “She won! E.V. won!” It turns out that we couldn’t hear her name being called because of the crowd. We ran back to the medals and checked the scores. She won! She won! Of all the 5 and 6 year olds who finished the race, she was fastest! I thought she was going to start crying, which made me get teary-eyed. She set a goal and met it. And it was even better that she had accepted that she hadn’t met her goal before finding out the good news. It was emotional to say the least. I seriously felt like she had won an Olympic gold medal. And I’m not ashamed of how proud I was of her! (And, yes, I let her wear that gold medal to school the next day because she is The Fastest Kid in Kindergarten dangit.)

And then there’s Cricket. Sweet Cricket. Yesterday was her Picture Day at school. Her new outfit didn’t arrive in time. Her nail polish got smeared in the middle of the night. There was rain in the morning. (So. Much. Rain.) But she wouldn’t let anything get her down because it was also her Birthday Blessing. (Each month, any child who has an upcoming birthday gets to go up front at school-wide chapel for a blessing and a song.) She strutted into school, half-wet but with fashionable attitude, and told every soul she saw that it was her day at chapel.

Ryan and I got to sneak in to see her Birthday Blessing, which was fun in and of itself, but the more memorable moment was after her blessing when she KISSED a boy she likes from her class. We saw, her teachers saw, his parents saw — the girl is all game and no shame! Cricket has been talking about this boy, Colton, all year, but recently the stories have been more geared toward how he’s “so handsome” and how they’re “getting married.” That poor boy doesn’t stand a chance! We’ve been laughing about her crush as it’s grown, but today she took it to a new level. I think the poor kid was as surprised as we all were! She pretty much bear hugged him in the pews so that he had no where to go and planted a big one on him. I think all the parents about died laughing. I’ve always said the Shove girls know what they want and aren’t afraid to go after it! God bless the man Cricket ends up with! ;)

So, the Shove sisters are all starry-eyed and grins this week. Here’s to hoping that their good luck keeps up! 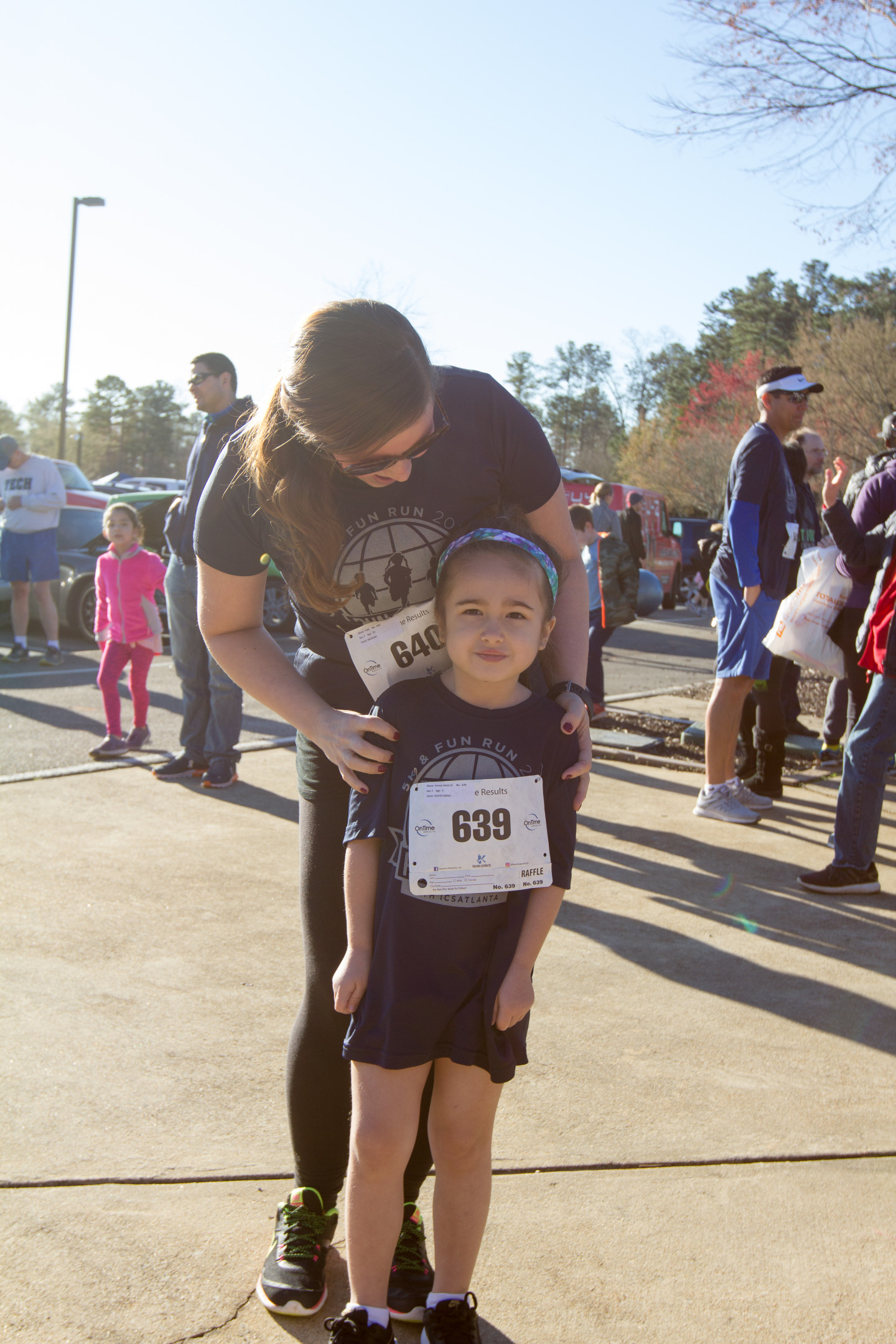 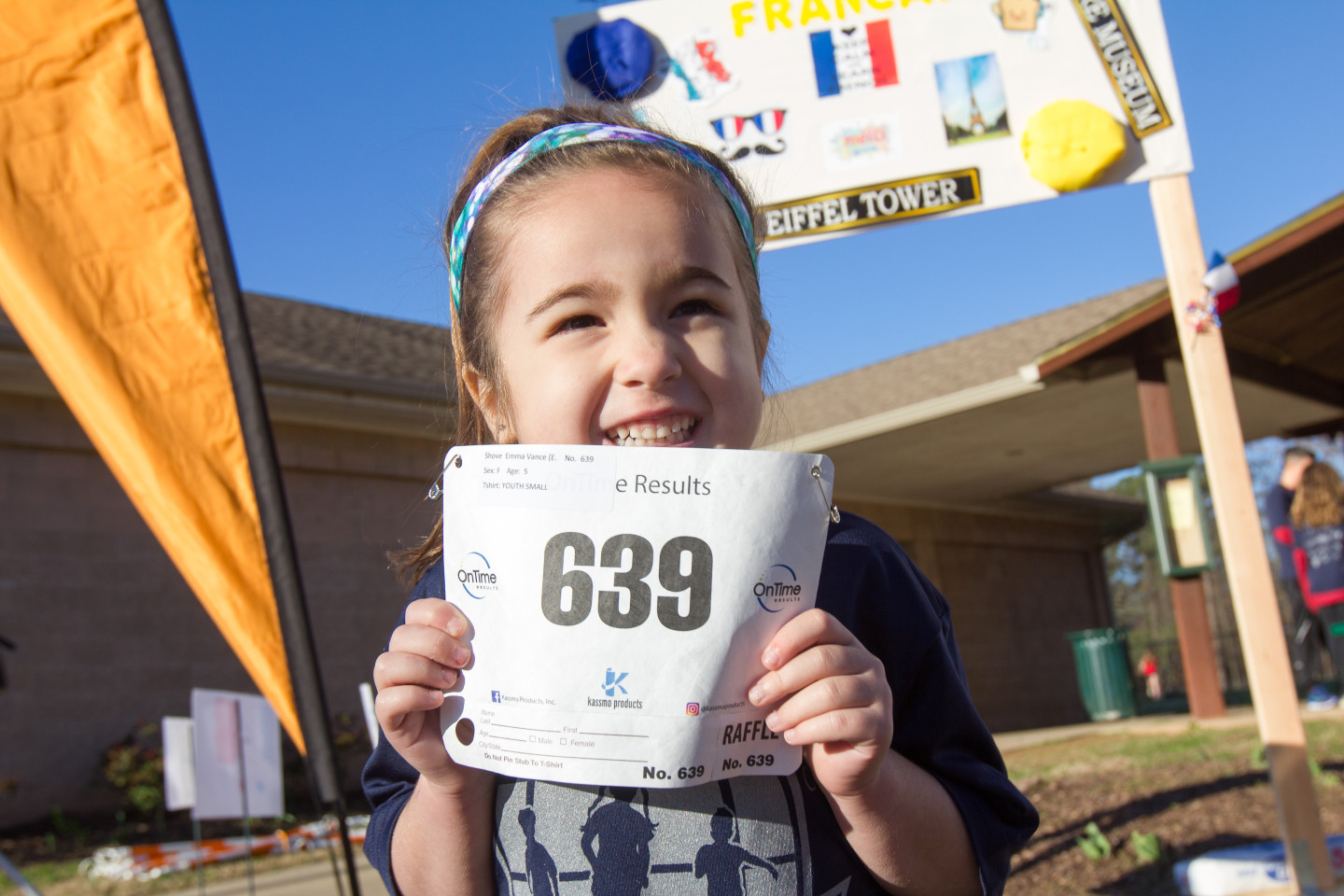 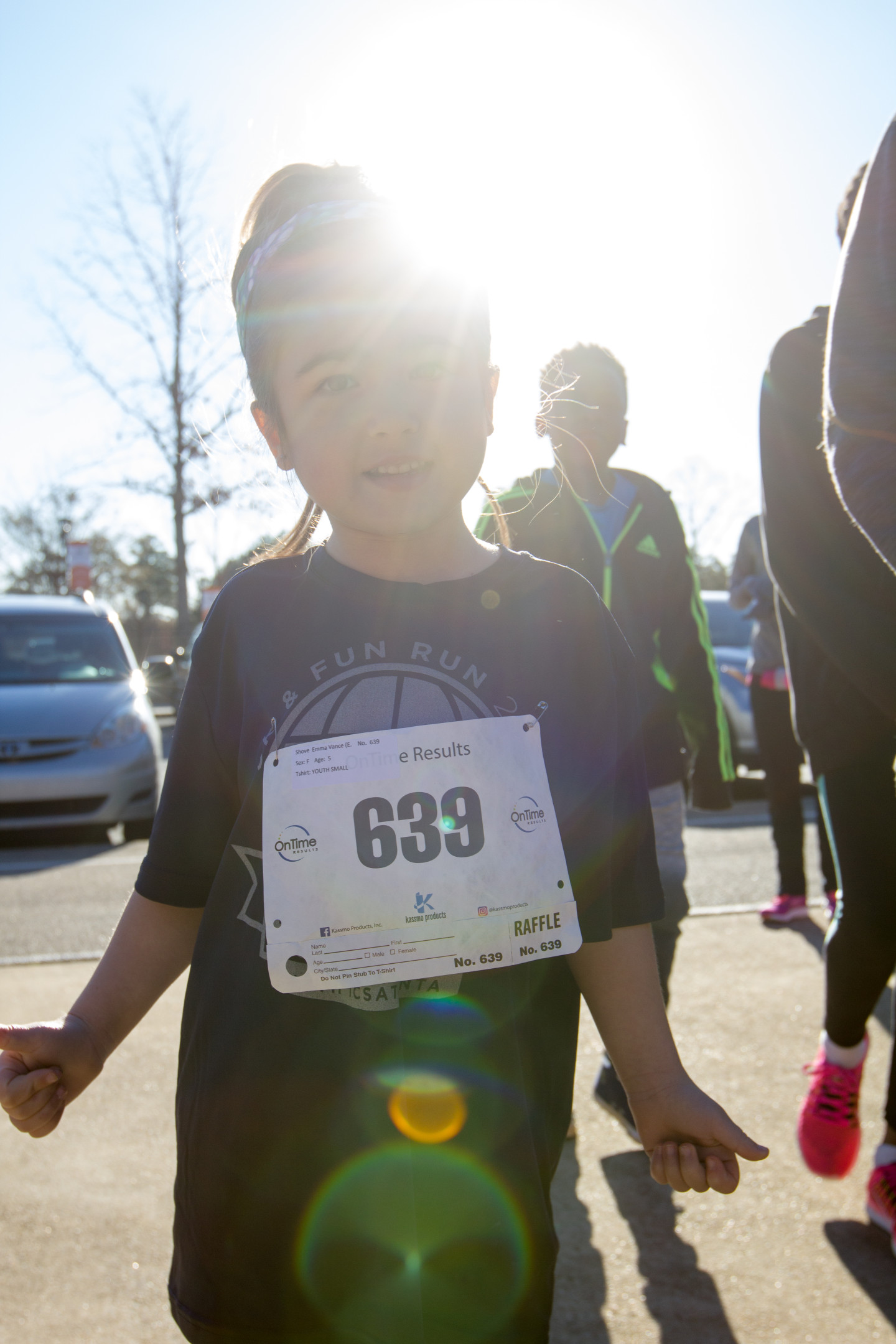 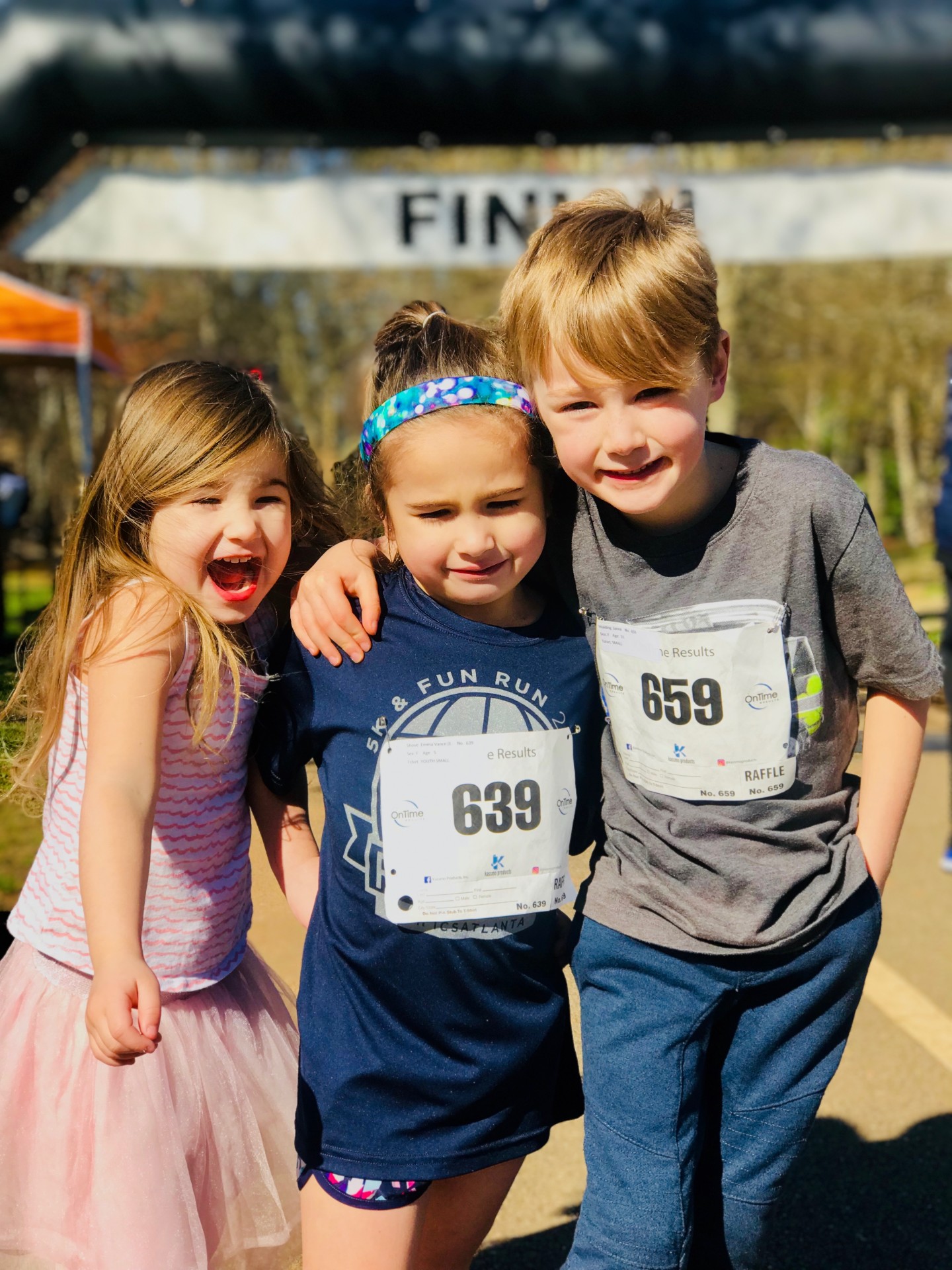 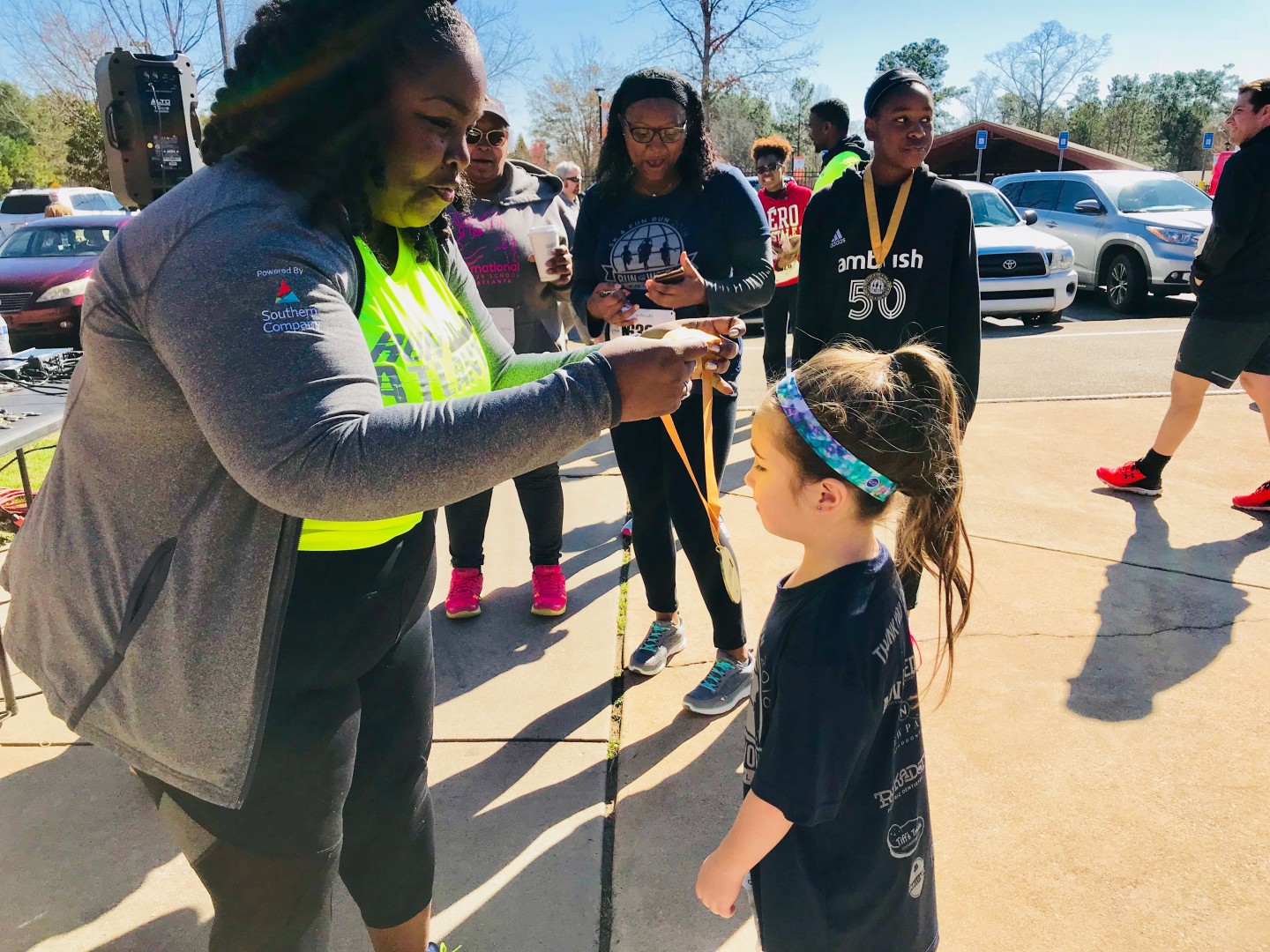 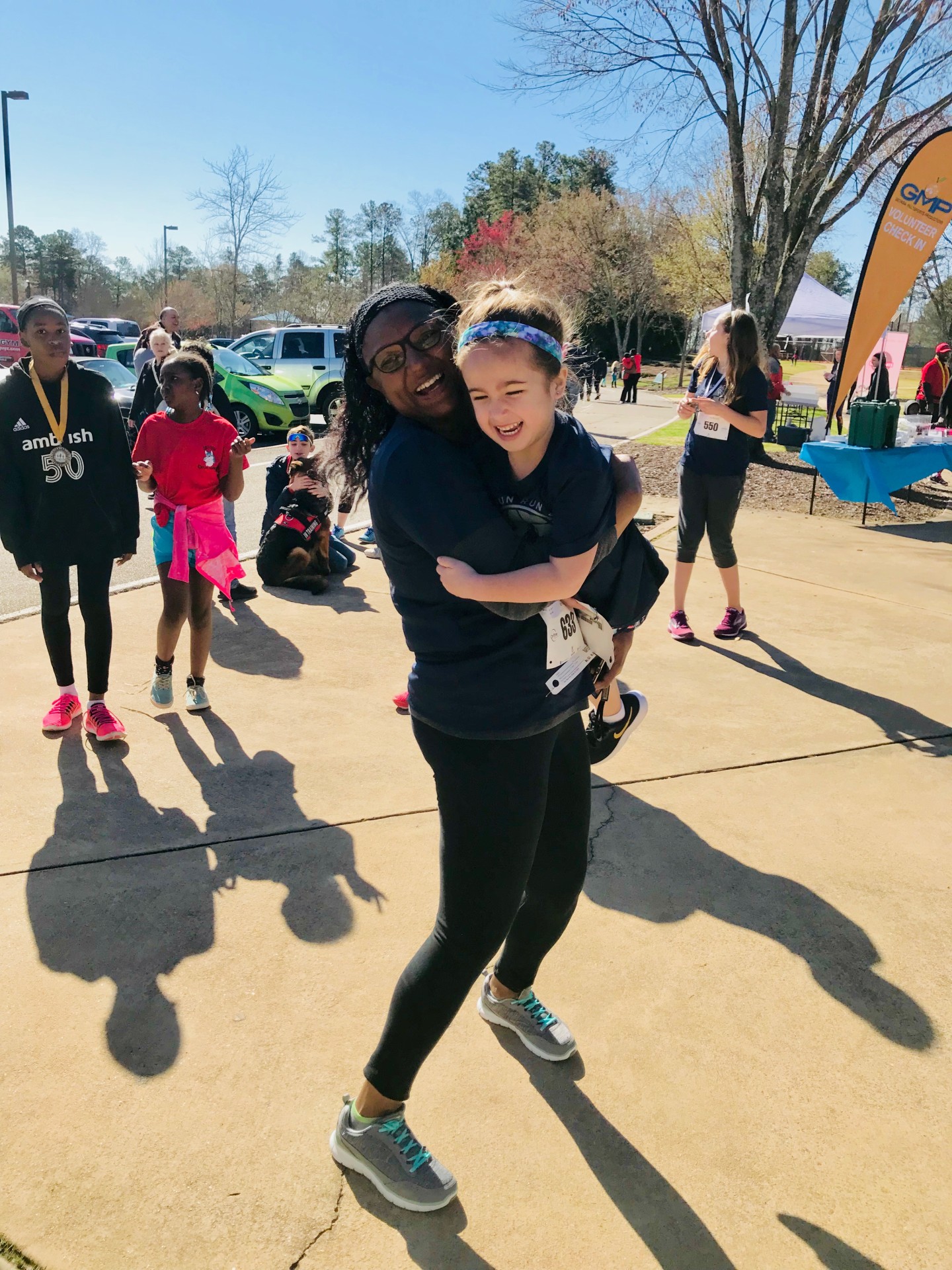 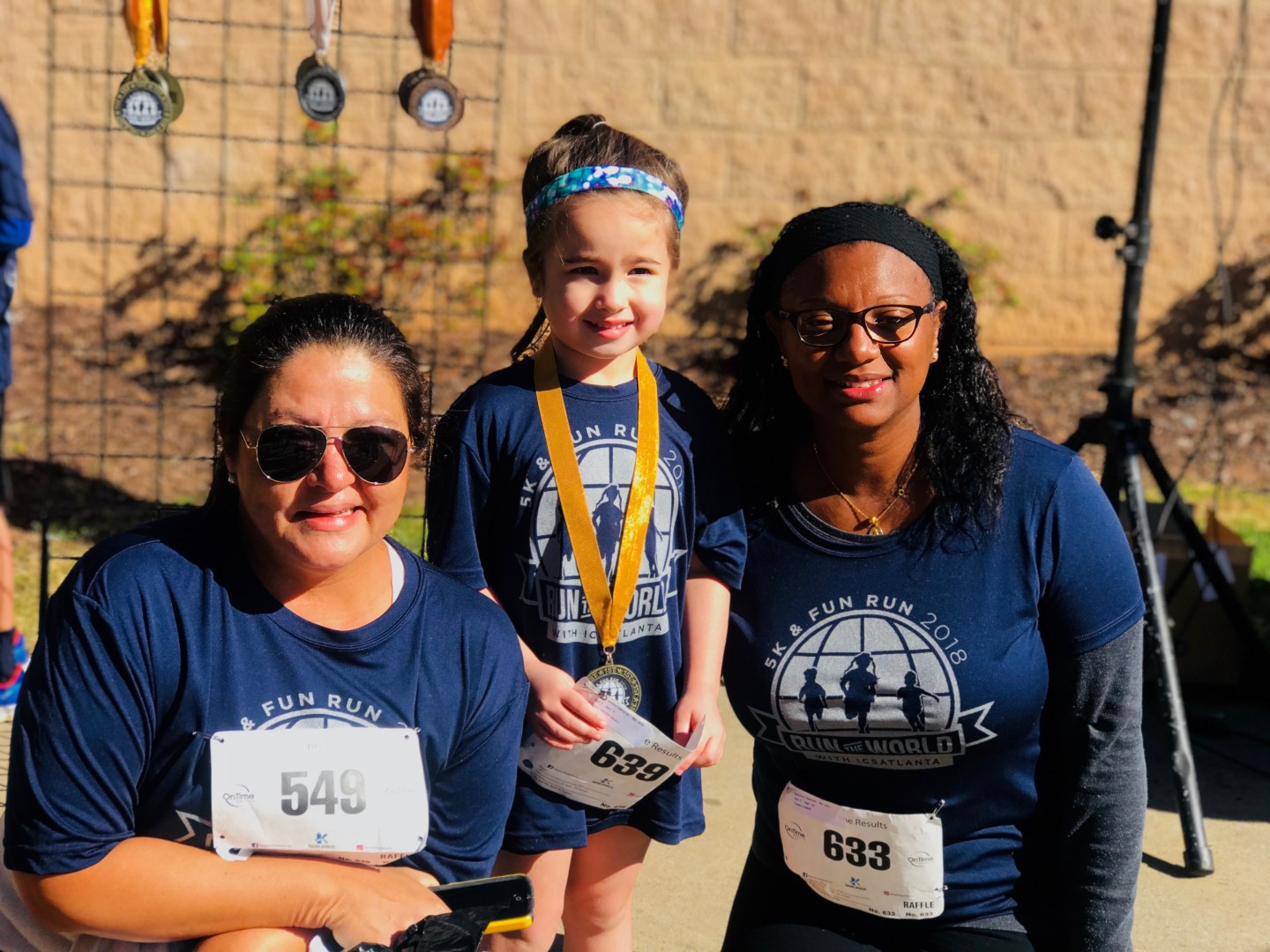 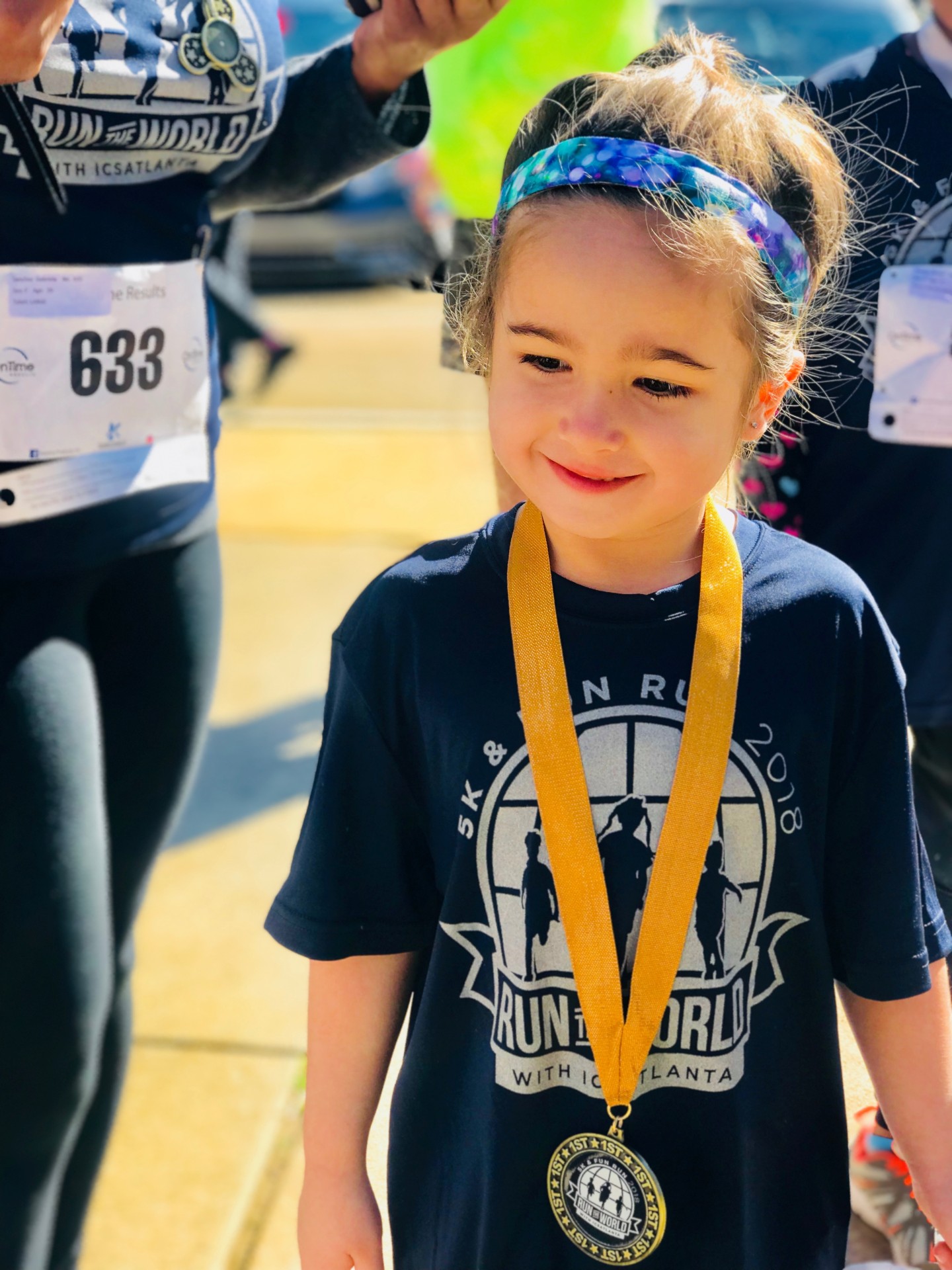 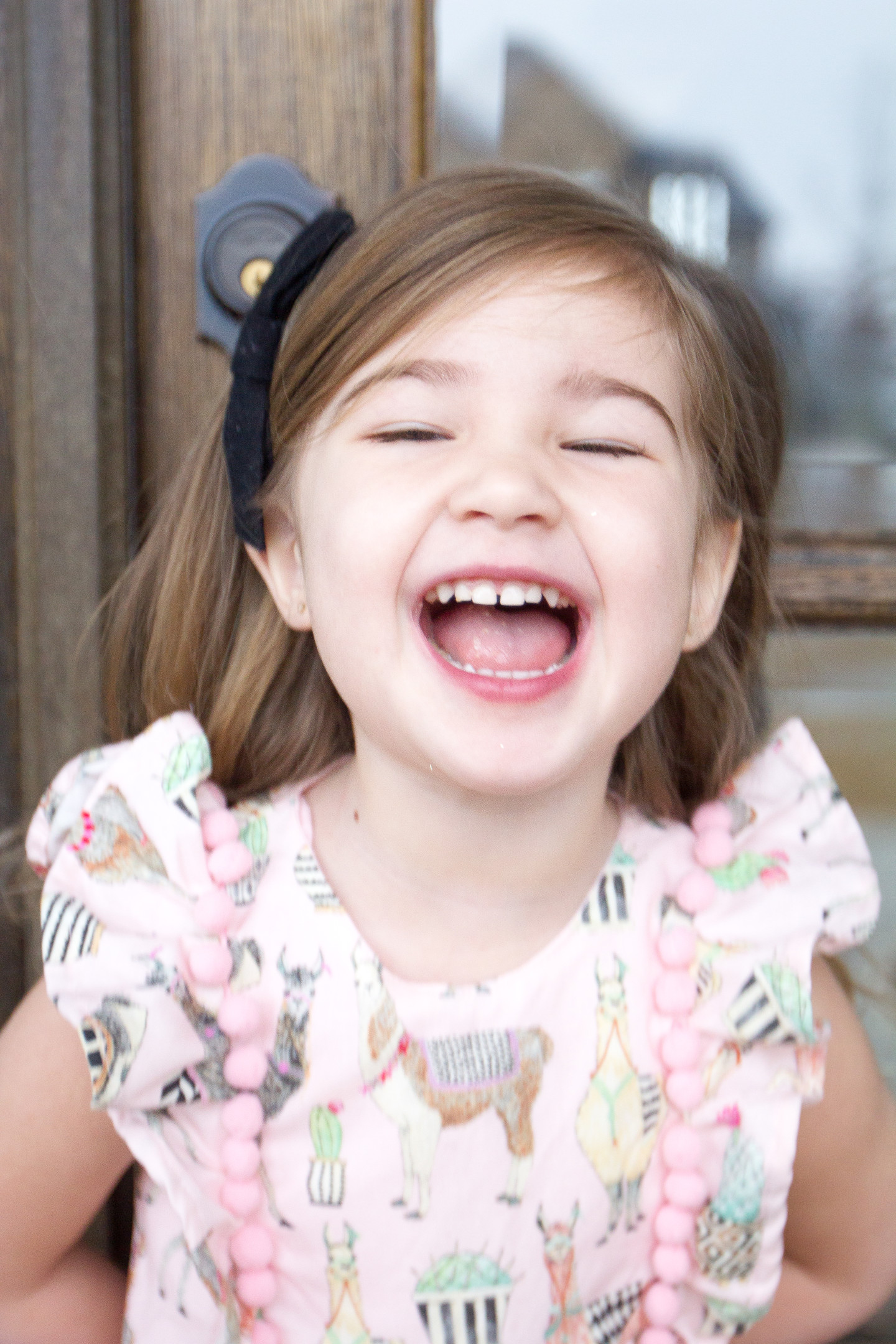 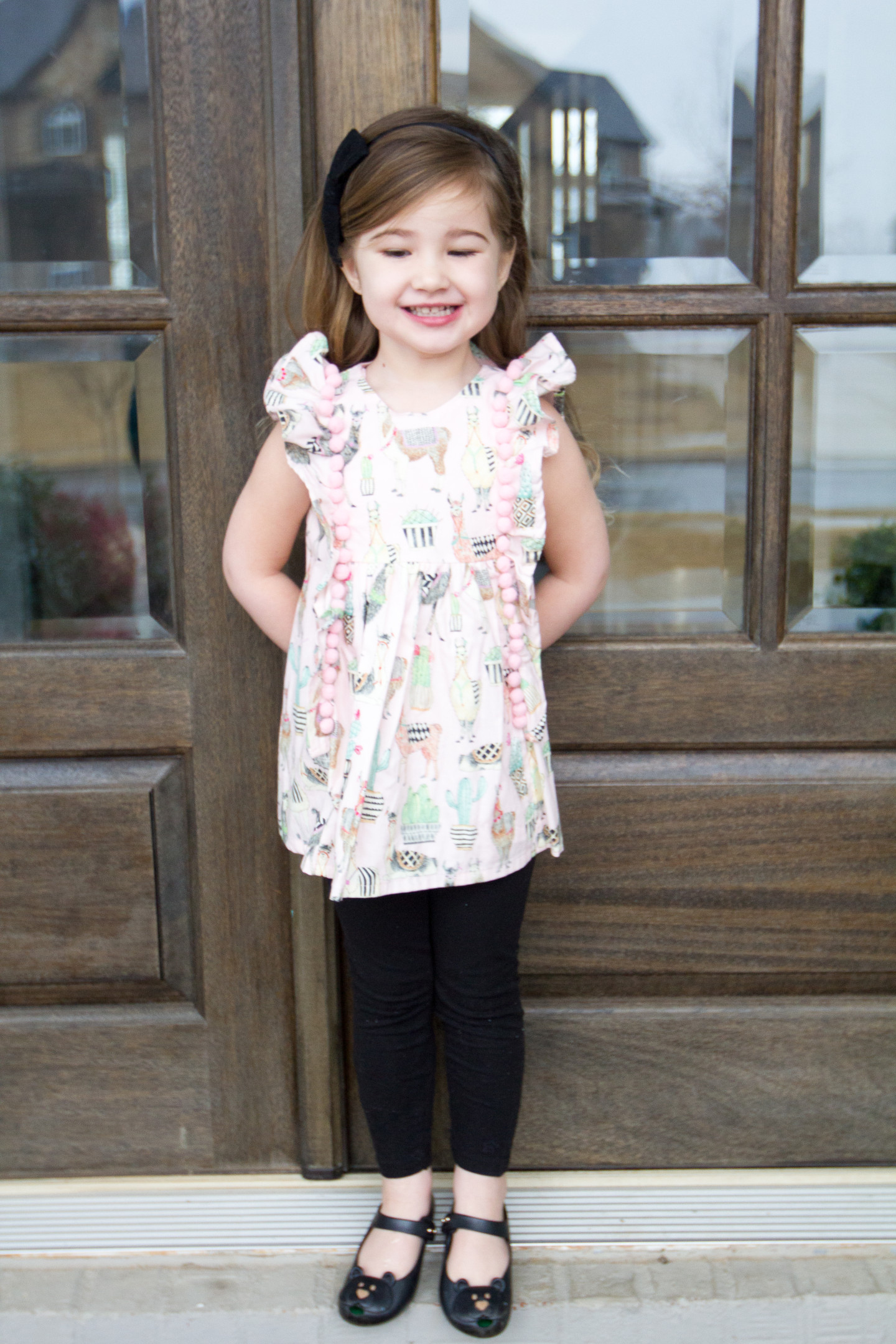 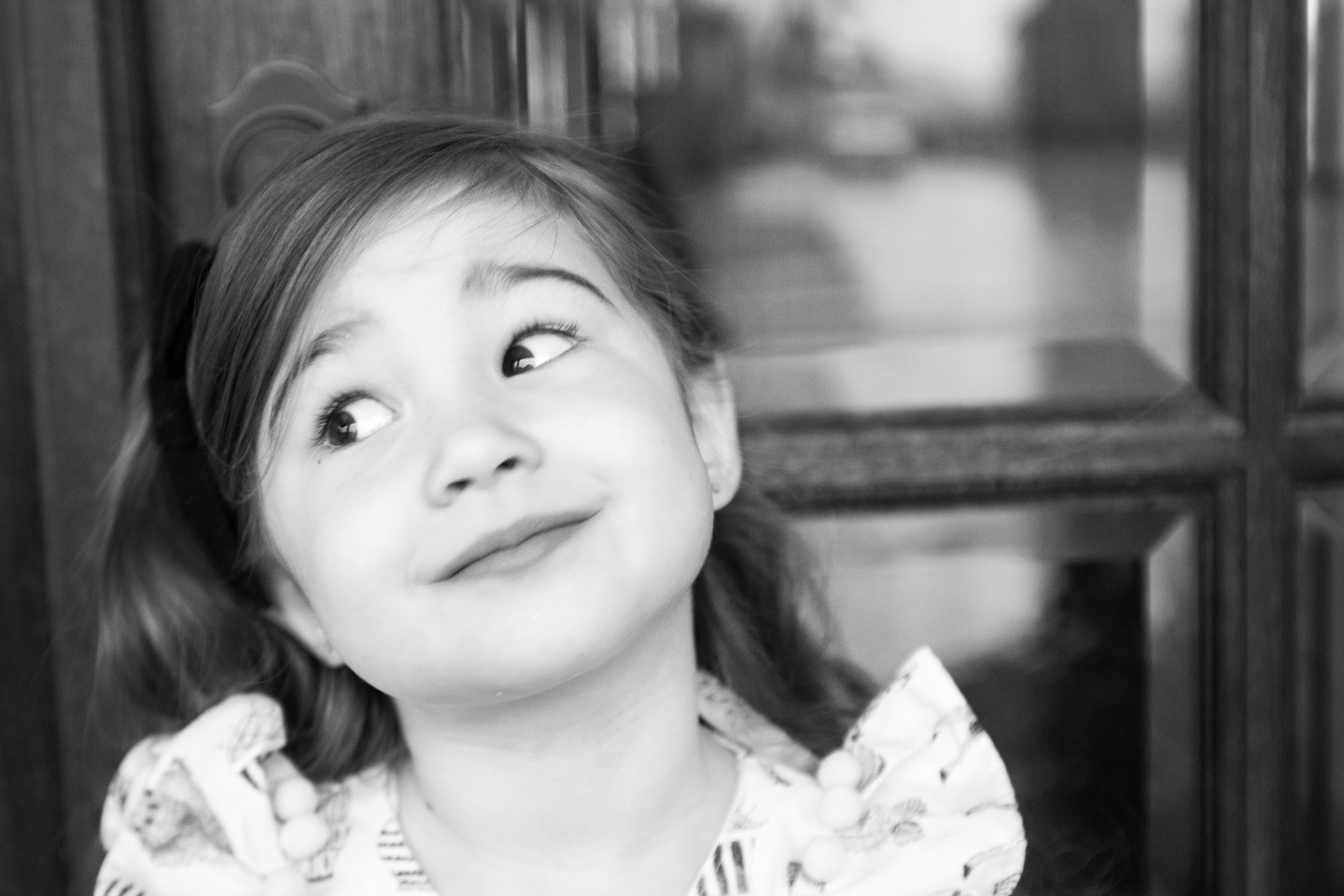 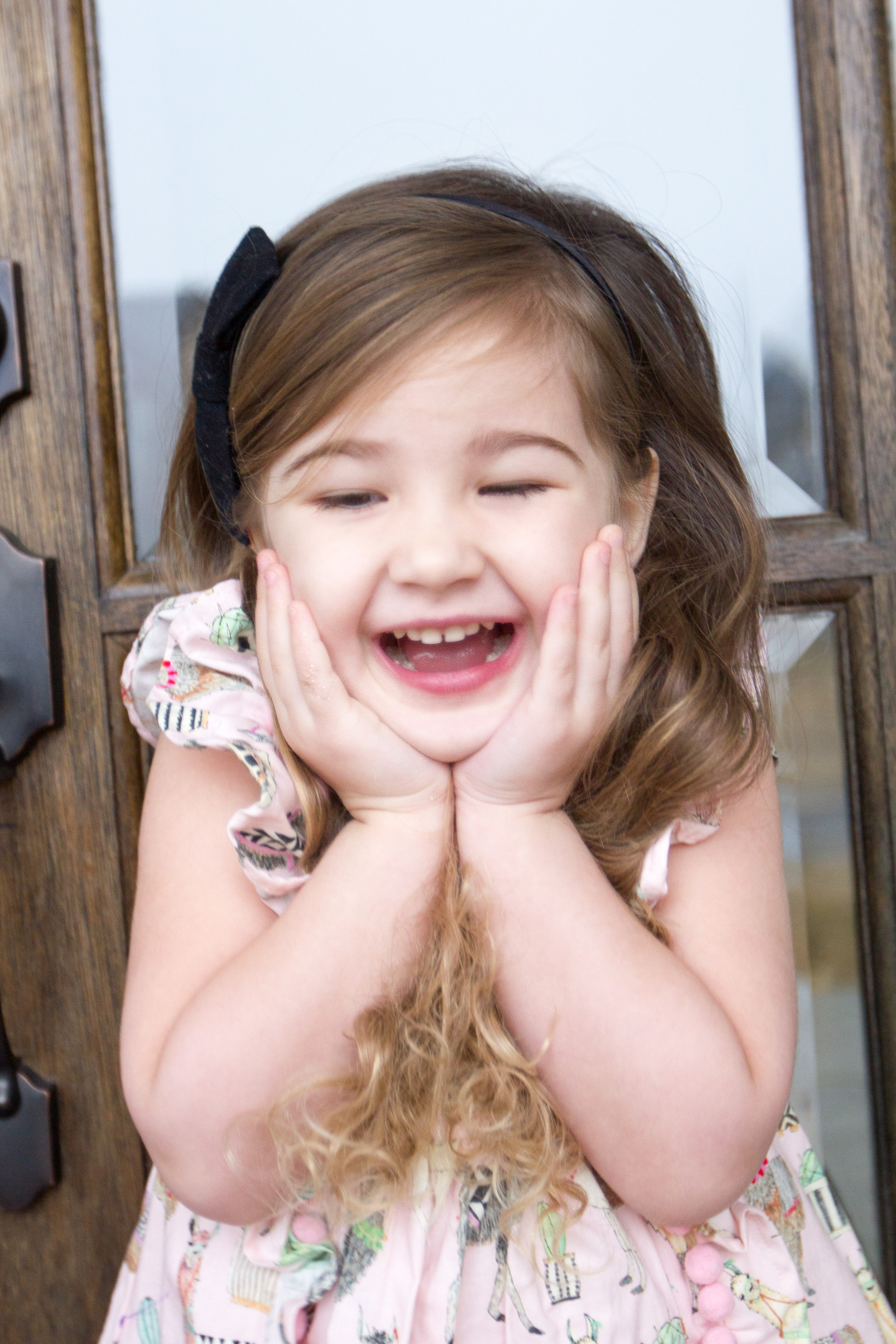 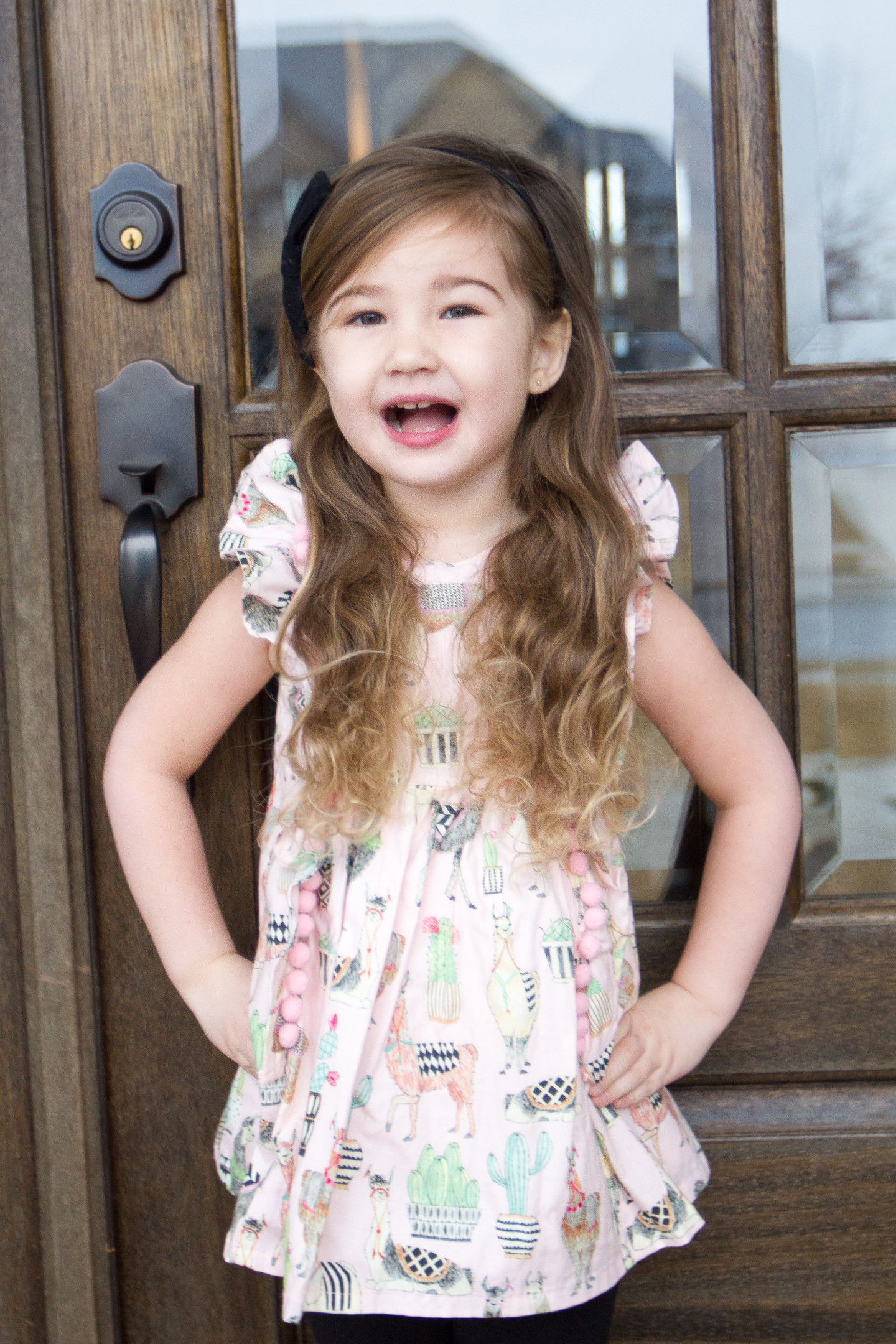 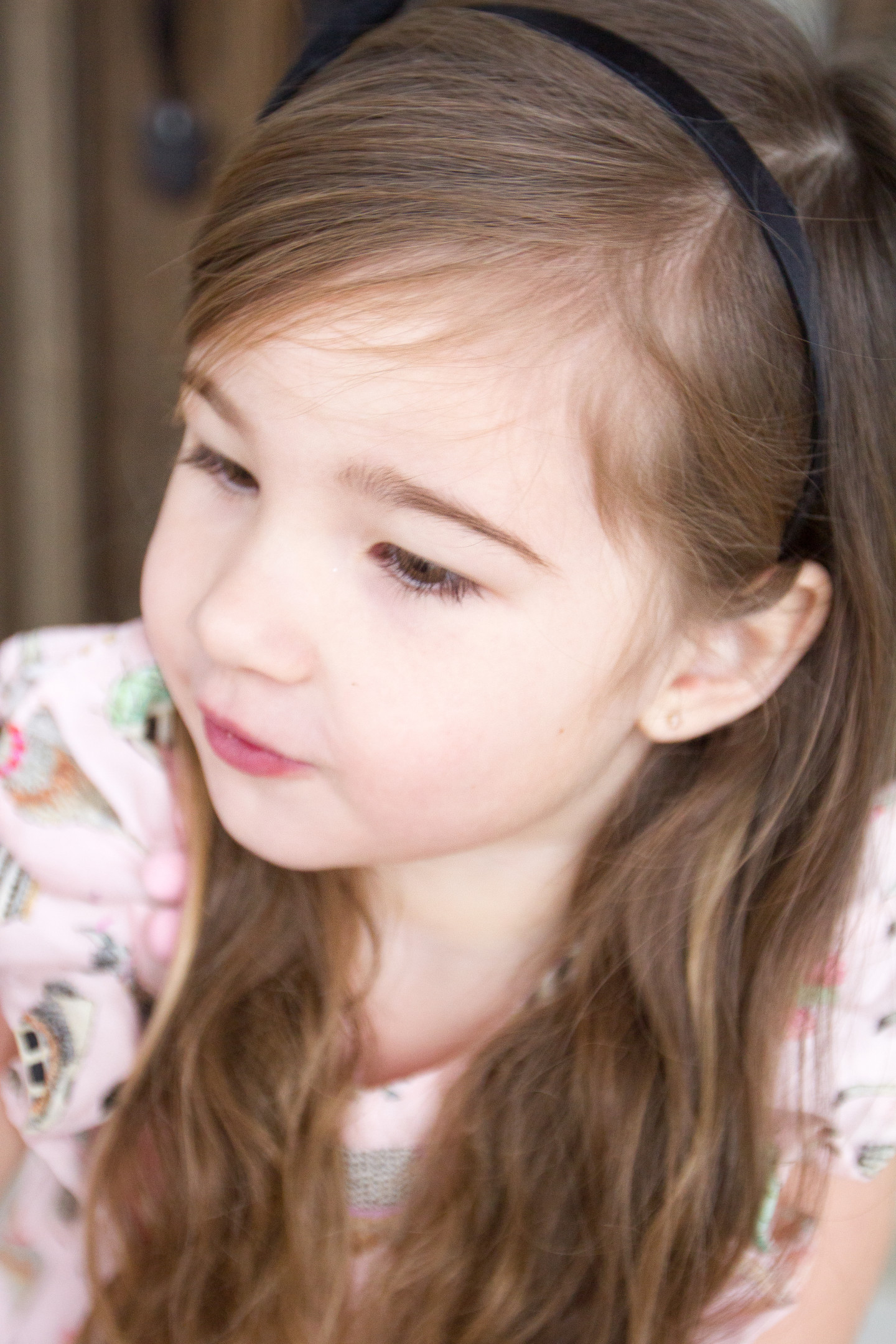 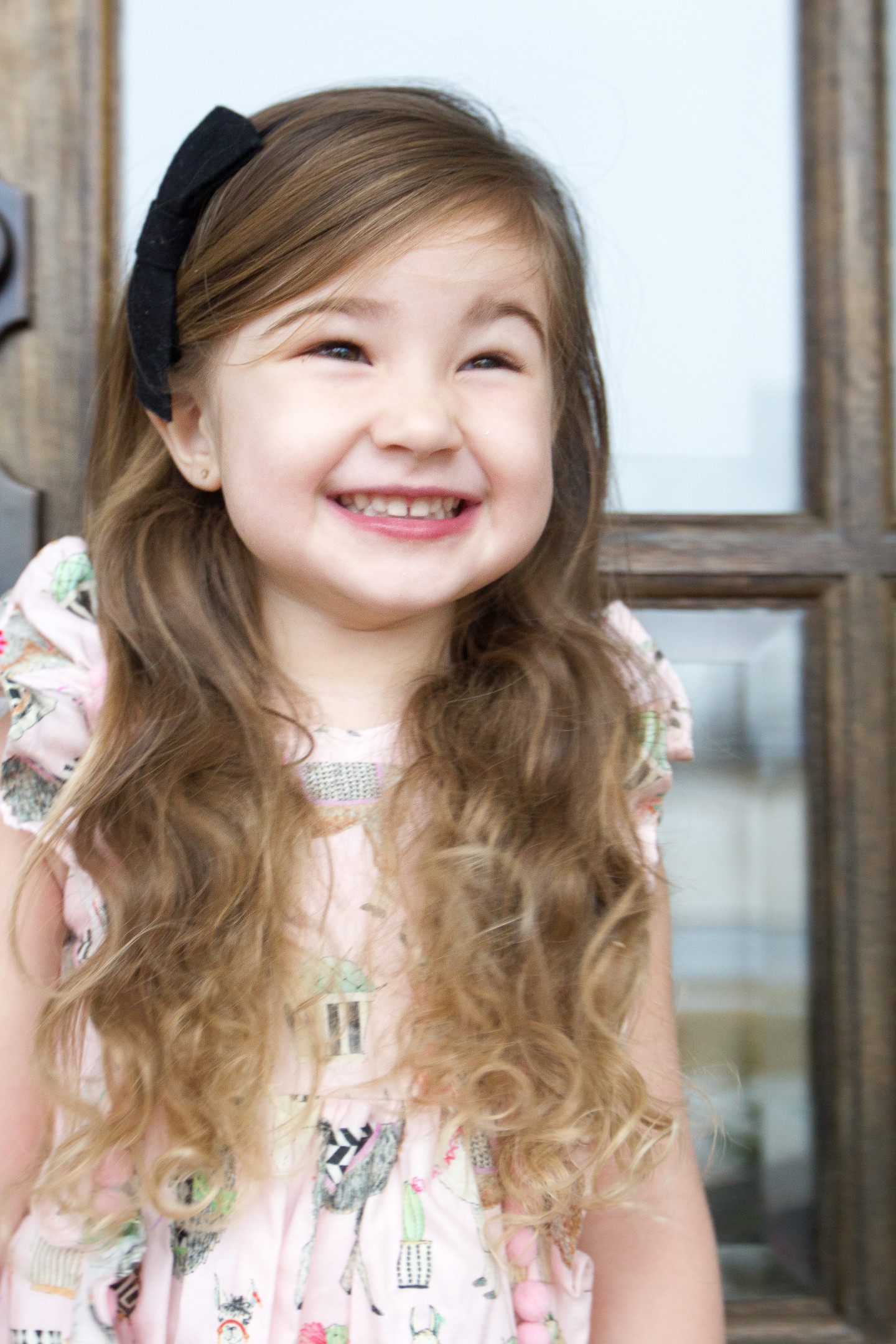 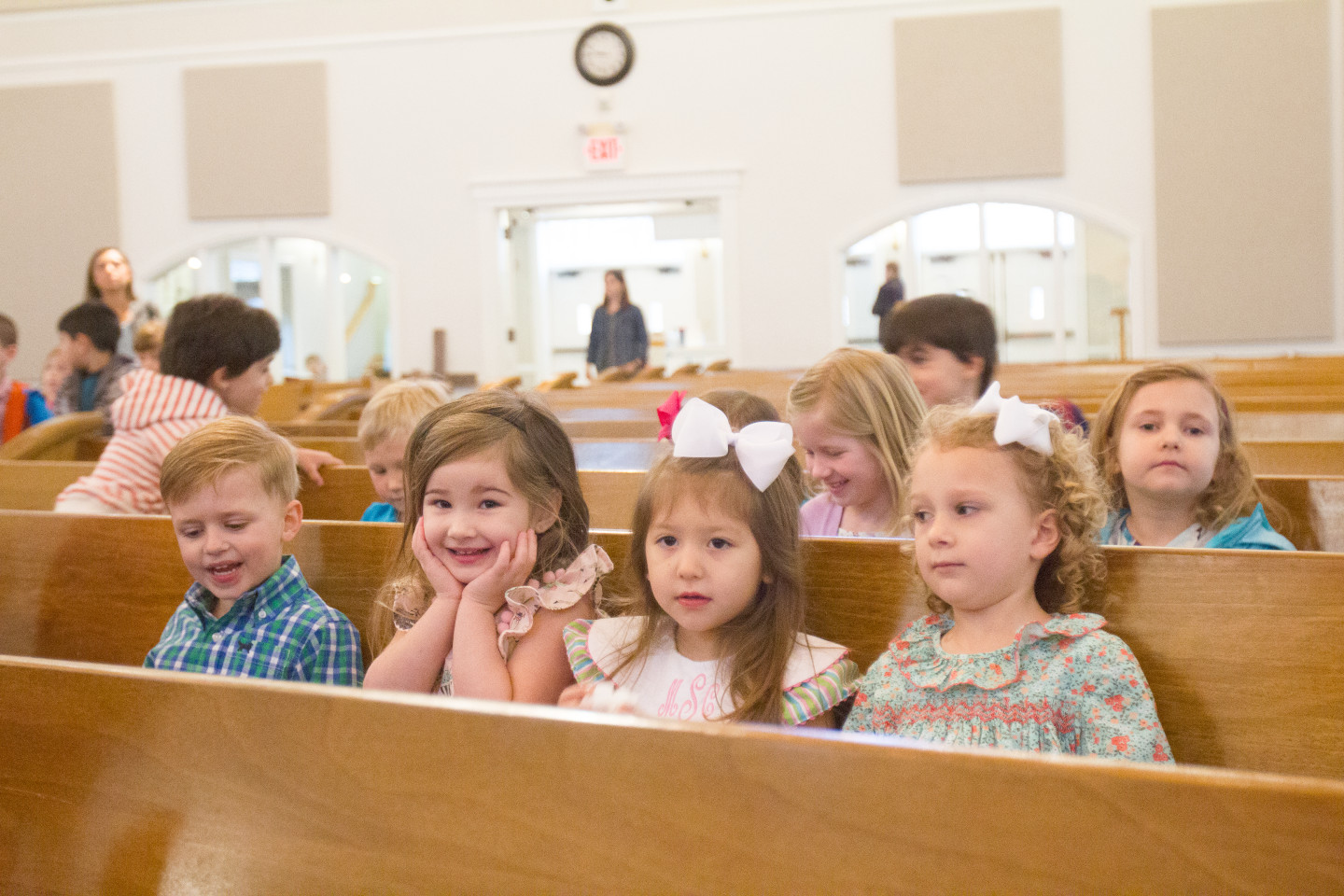 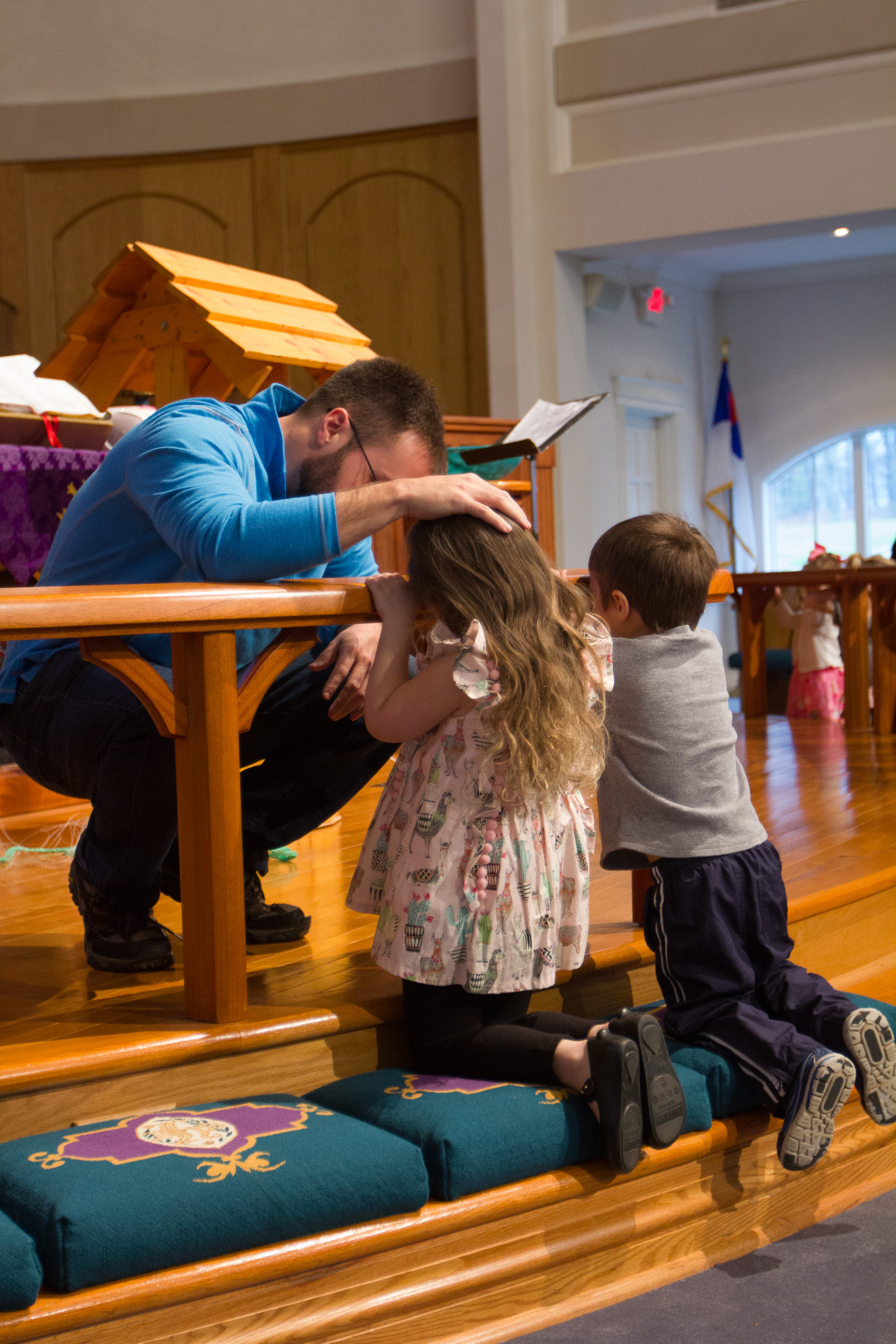 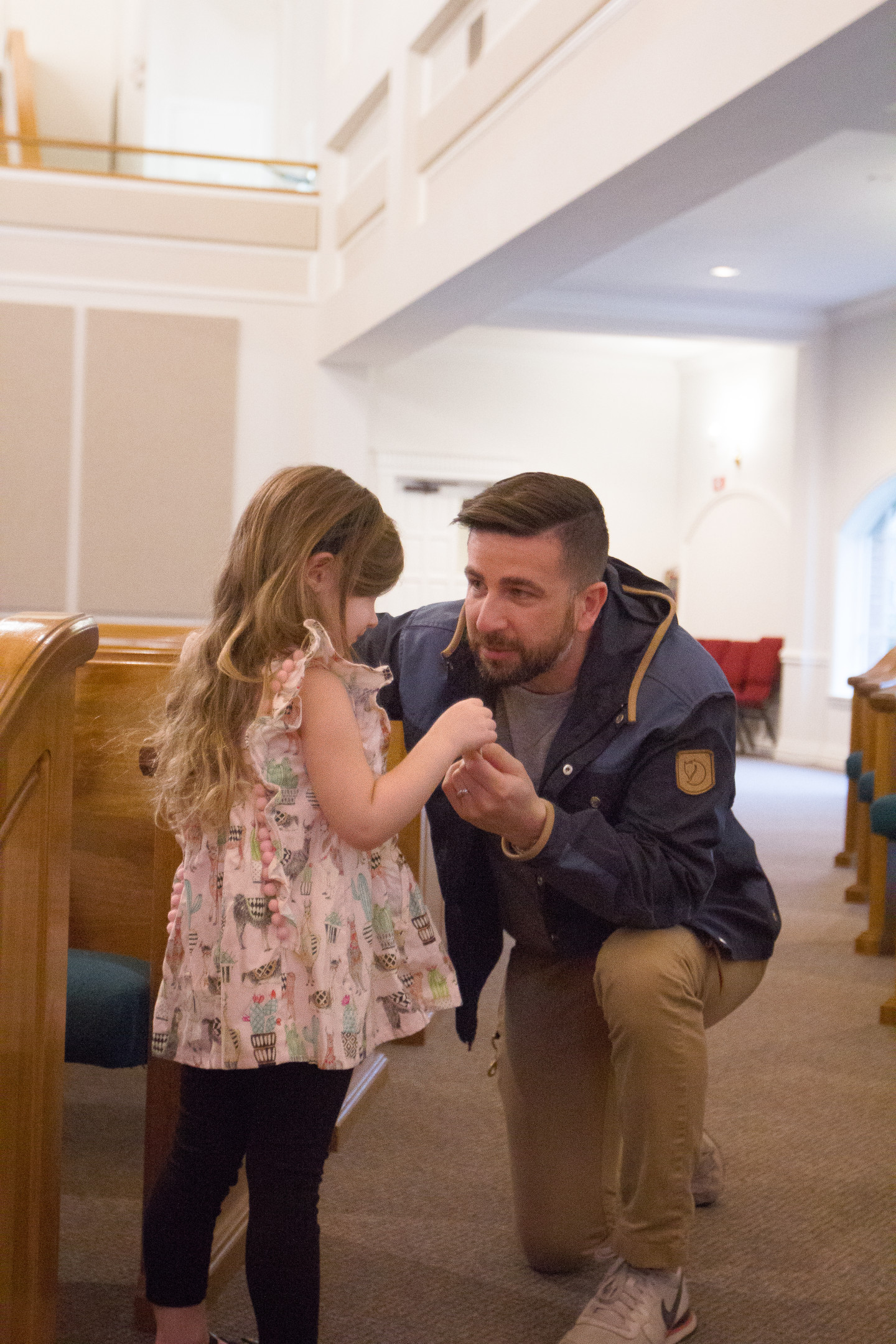