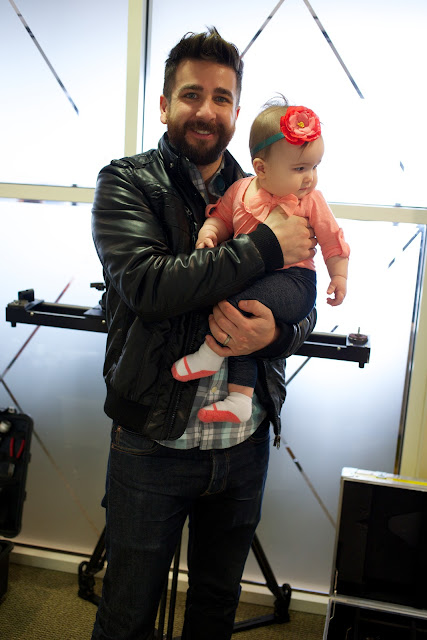 Now that E.V.’s a little older, it was about time to get her on set with Ryan. With two big, back-to-back shoots this week, Ryan has been a little stressed, so when his client for tomorrow’s shoot requested that I come by the set with the baby, I was a bit nervous–and so was Ryan. (The unpredictability that comes along with having a baby in tow is NOT a good thing in that environment.) We decided to oblige, cross our fingers and hope that she was good. Then, a few days later, today’s client ALSO requested little Miss Emma Vance’s presence at their shoot! Because of the added stress, I decided NOT to tell Ryan in advance we were coming. This morning, as he packed up, I snuck in a tidbit about my driving down to the set just to give him a little warning. :) He was surprisingly happy, and so we bundled up and headed into the city for “Take Your Daughter to Work Day” (well, at least according to the Shove family calendar).

She was an angel! I intended to just drop by, have E.V. make a quick cameo and then leave Ryan to the real work. However, Emma Vance was the star of the day, smiling, crawling, shaking her rattle and chanting “dadada” on set. Everyone oohed and aahed over her, and I can’t blame them. She reached out for the client to hold her, gazed admiringly at the make-up artist (Claudia Mejerle), and grabbed one of the crew member (Taylor Case’s) beards. (No, E.V., that’s NOT Dada, despite the matching facial hair.) I was nervous that she’d be fussy when she got tired; however, as her usual nap time came and went, our super-social little baby was still eager to soak in the limelight. After a couple hours, though, the excitement began to wear away, and as she lounged in my lap lazily, I knew it was time to say our goodbyes.

With Emma Vance passed out in the backseat as I drove home, I though about how it’s days like today that make me so thankful that Ryan works for himself. It also makes me thankful to have a content, happy baby around to make his work all the more interesting. I’d say that after such a successful visit to her dad’s set, Emma Vance is finally earning her keep around here! (Time to add her to the payroll…)

Let’s cross our fingers that she’s just as charming tomorrow! ;) 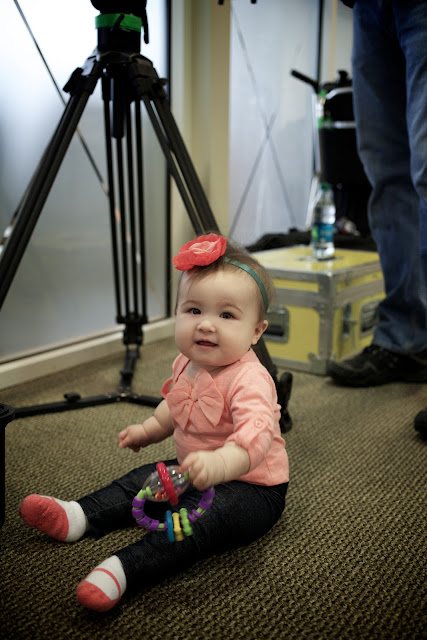 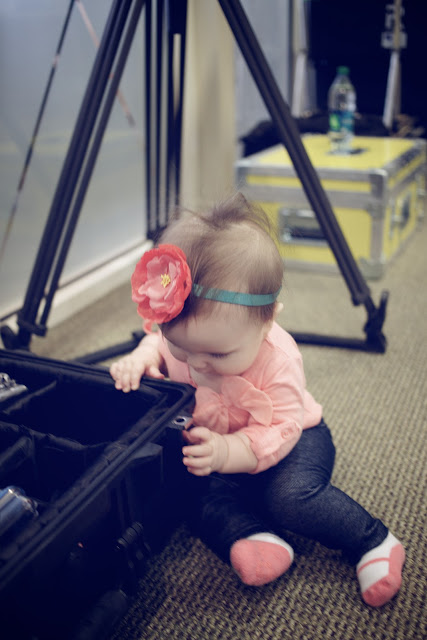 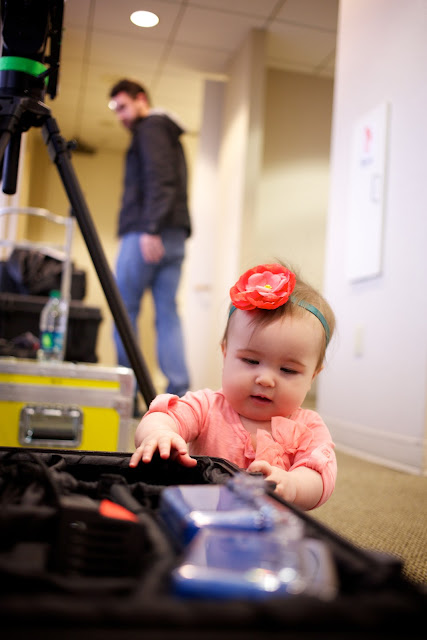 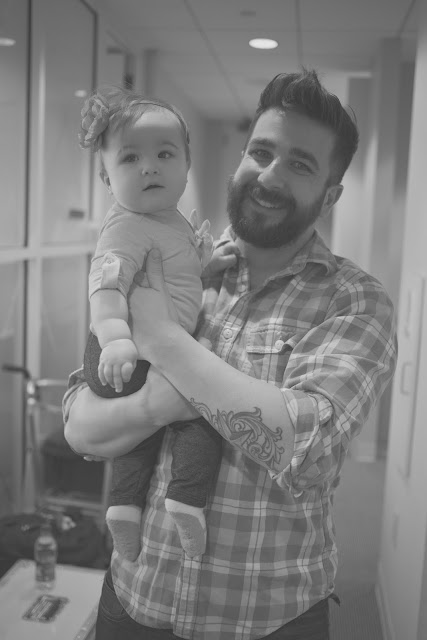 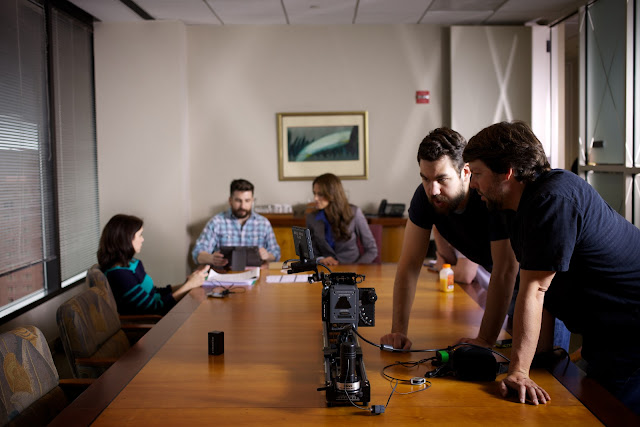 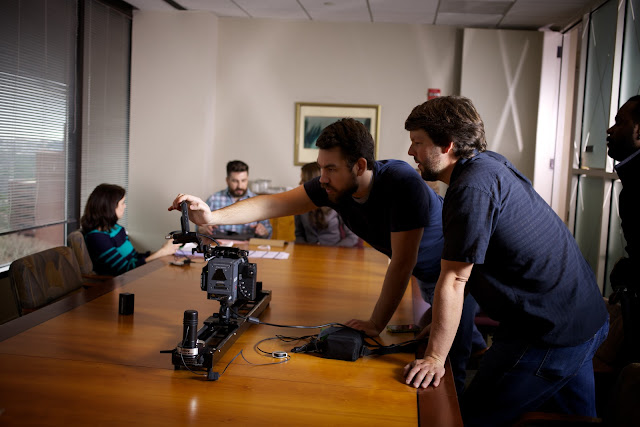 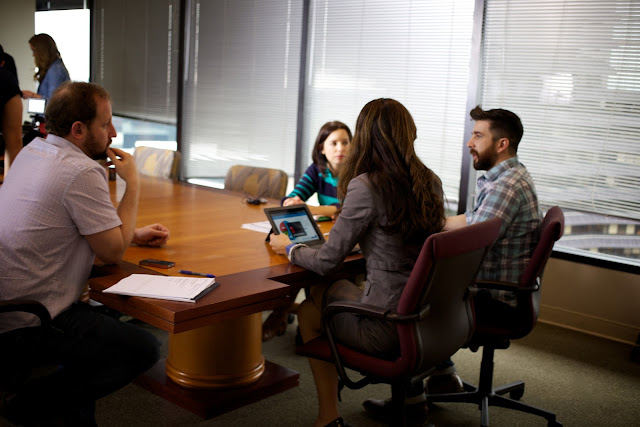