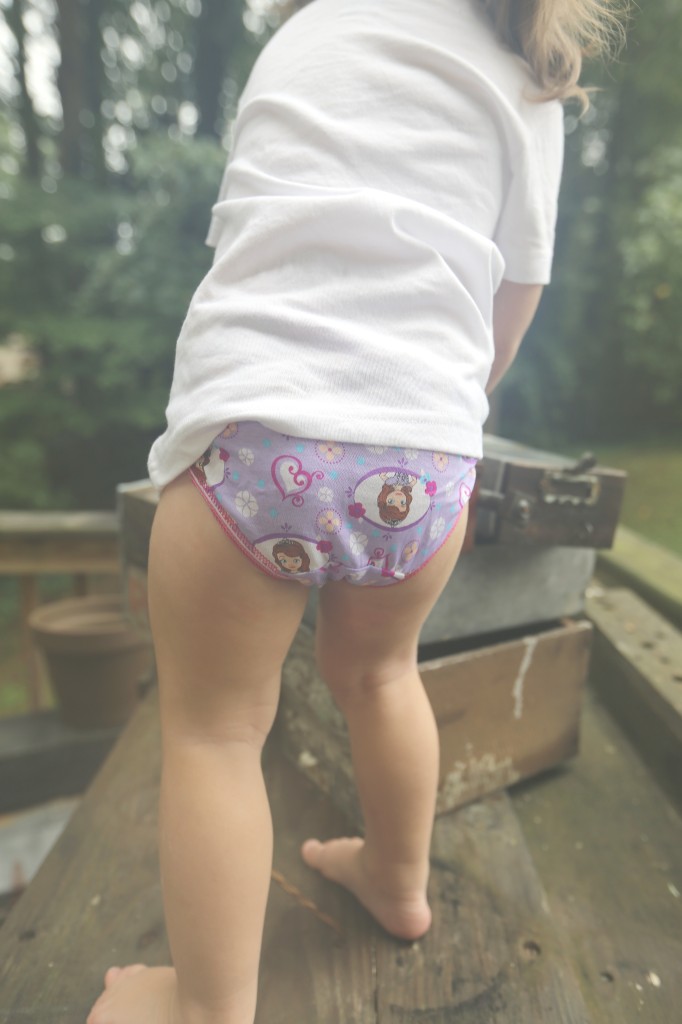 Honestly, I’m so exhausted right now I can barely even type. It’s not even 6 p.m. and EVERYONE is asleep here at Amityville. Including Ryan. Including the dogs.

We’ve been procrastinating the whole potty training thing for various reasons, but lately I’ve been feeling a bit guilty about it. Emma Vance has definitely been ready for a while, especially since for the past few months she’s been hiding while doing her business. We, however, were not. (And after today, I might change that to read that we ARE not. :/) With the new school year quickly approaching, though, me, being the non-genius that I am, decided to take the plunge and set the start date for today. Whyyyyyy?

I’ve had a lot of friends who have had success with the three-day potty training method, so Ryan and I read up on it, bought all our supplies and committed to chilling at home for the next few days. The one thing we didn’t plan for? A sleepless night before Day One. E.V. has been working on those darn two-year molars, and last night was a doozie. Ryan begged to delay our start, but I refused. Whyyyyy? So today we read our princess potty books, said bye-bye to our last diaper and hello to underwear, drank our first juice box and waited. And waited. I’ll spare you the gory details, but overall we’re 0 for 27. Yes, you read that right. TWENTY-SEVEN. And, yes, we had to run a load of laundry midday to keep up with the underwear changes. (Hey, I innocently thought 20 pairs would be enough!)

Potty training in general sucks, but potty training after a night of mournful teething is like pulling an all-nighter and then going day drinking — Bad. Idea. Add to the mix the fact that Emma Vance randomly decided to skip her nap (which only happens like once a month), and to say that Ryan and I are beyond exhausted is an understatement. The only consolation is that Emma Vance is peacefully passed out and will hopefully stay that way all night. Hopefully.

I’m not going to lie (and I hope I eat these words), but right now I’m feeling very skeptical that in the next 48 hours my little tinkler is going to magically be potty trained. This is way harder than I prepared for. Anyone out there have a newborn they want to go tradesies on for a few days? I’ll sleep train the baby; you potty train Emma Vance? No? No one? Sigh. 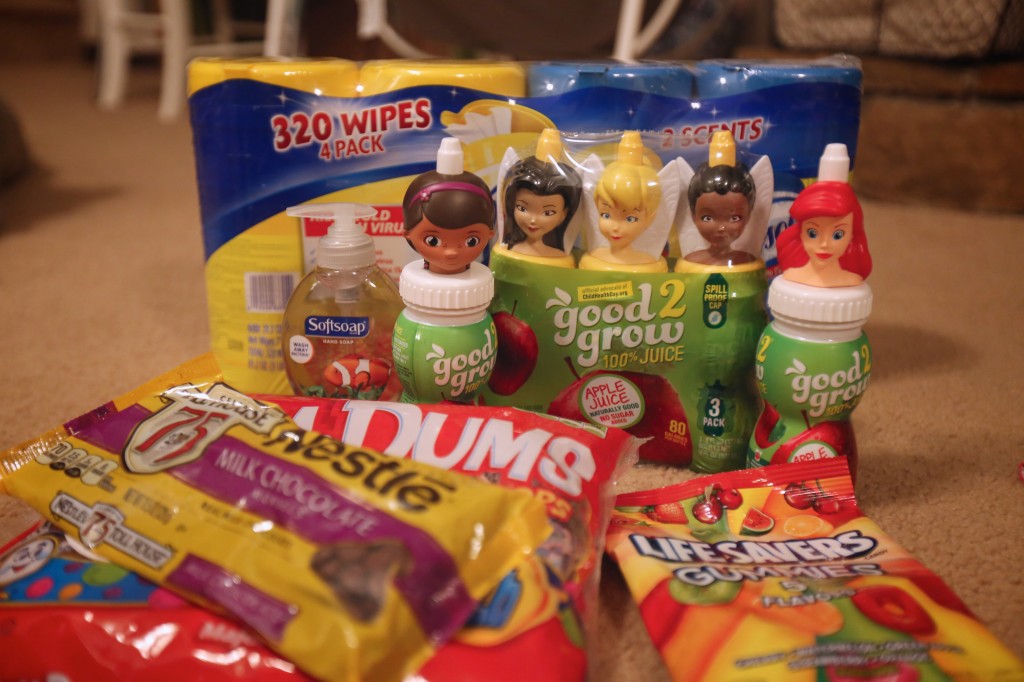 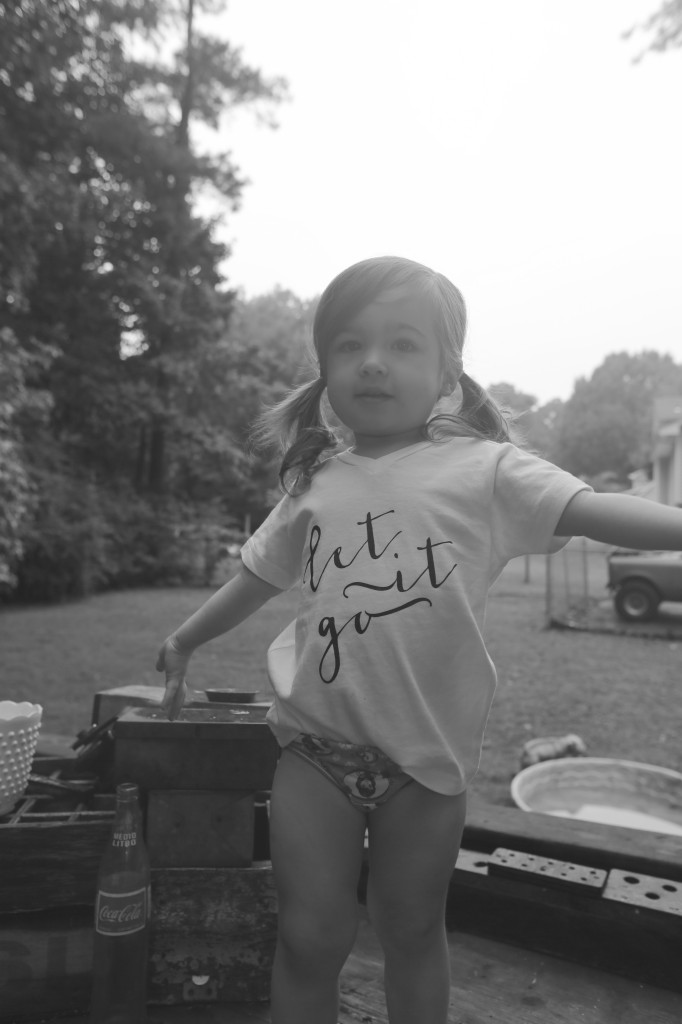 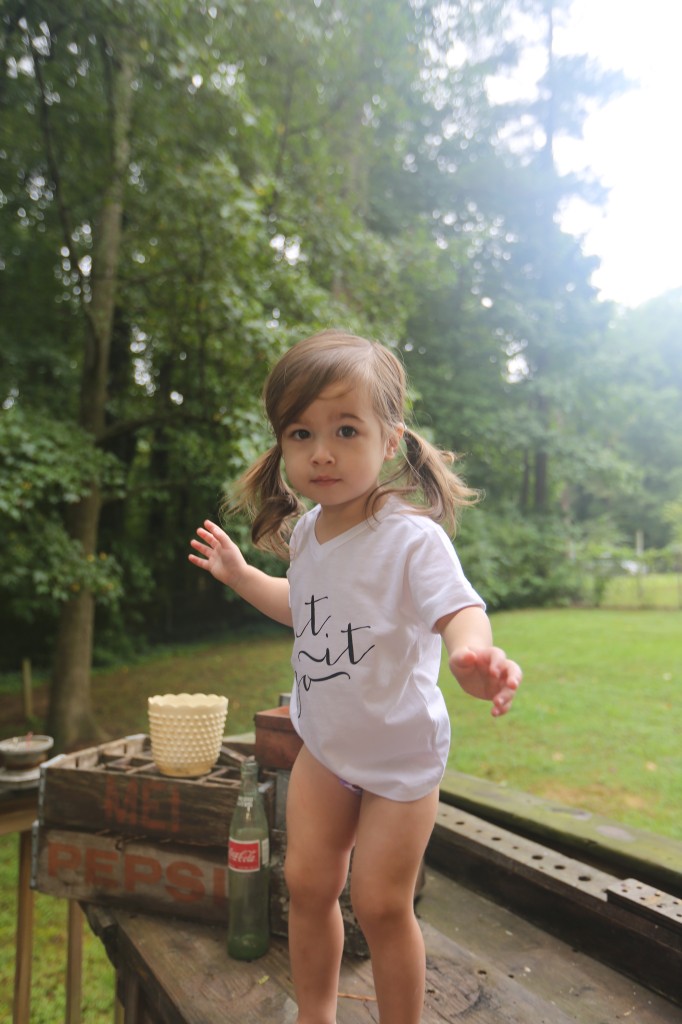 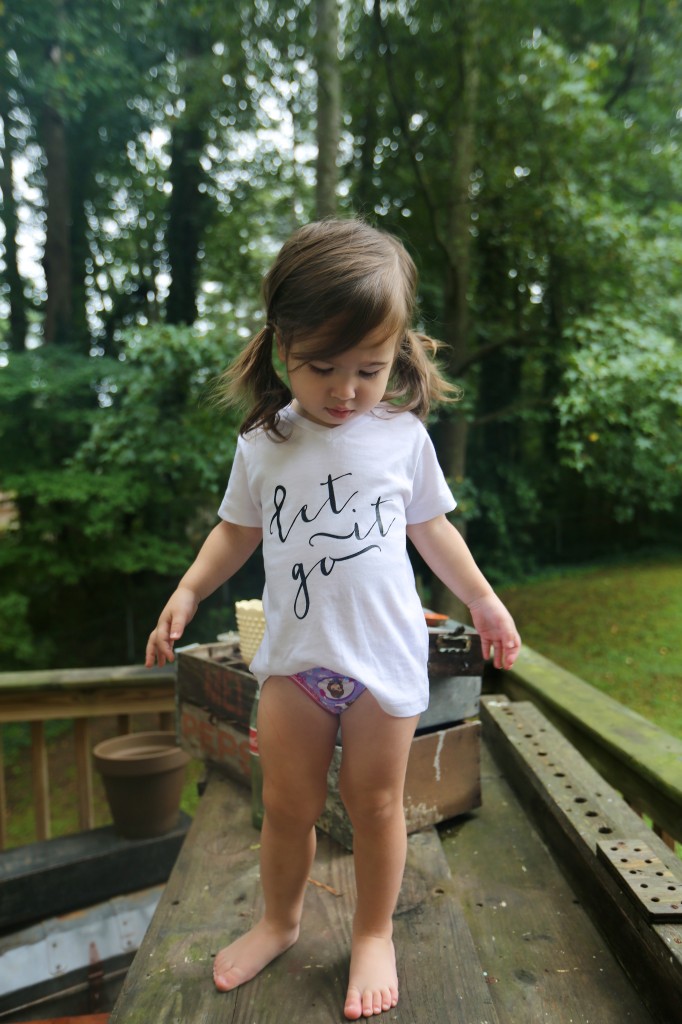 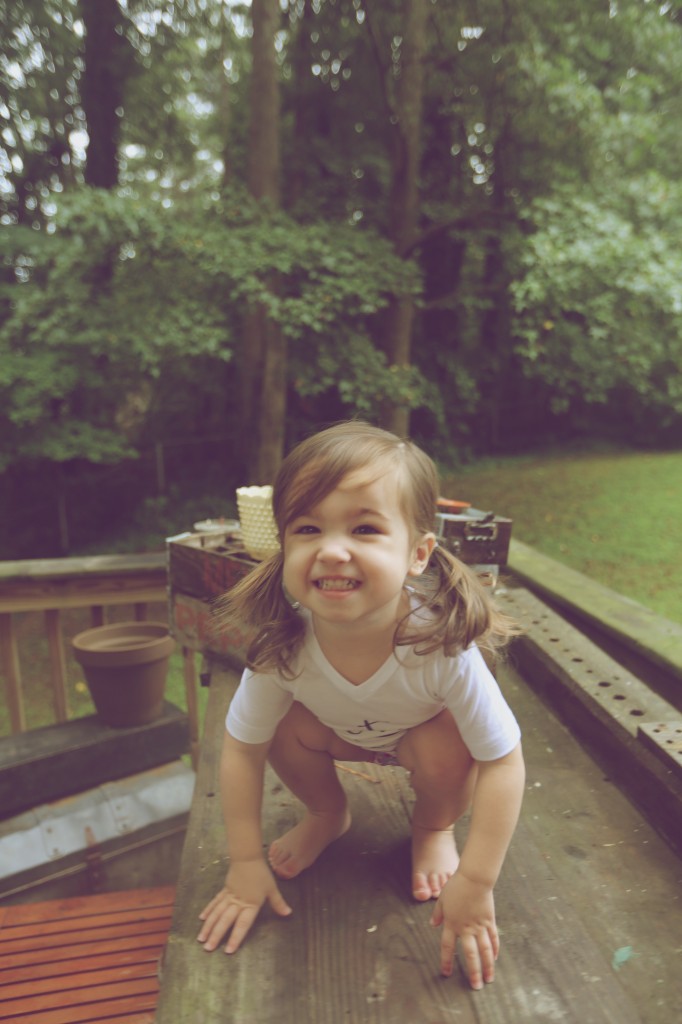 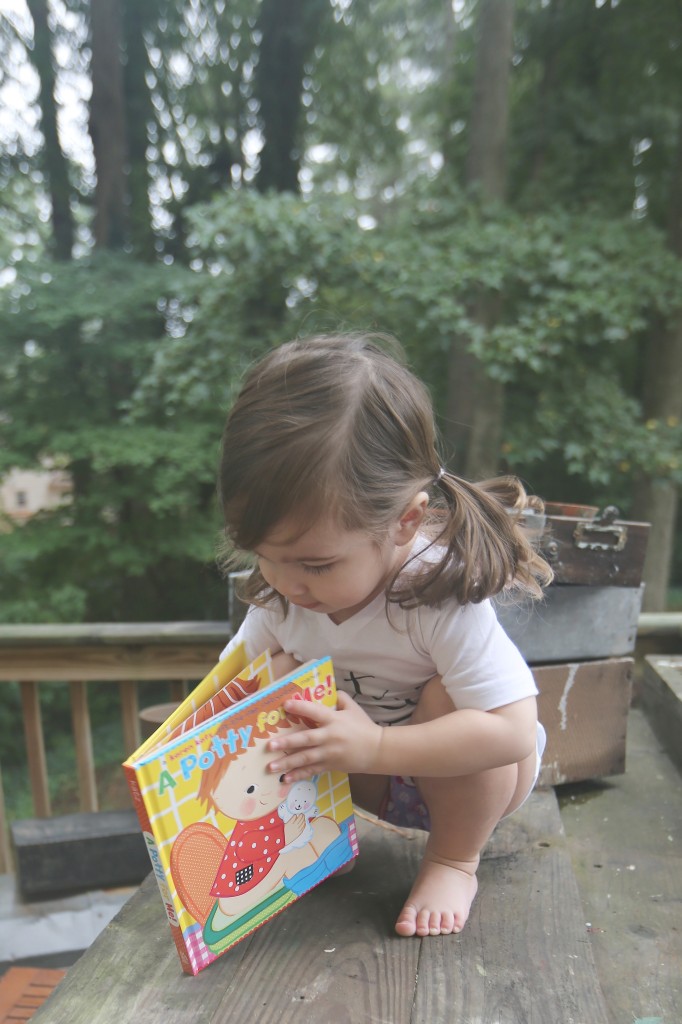 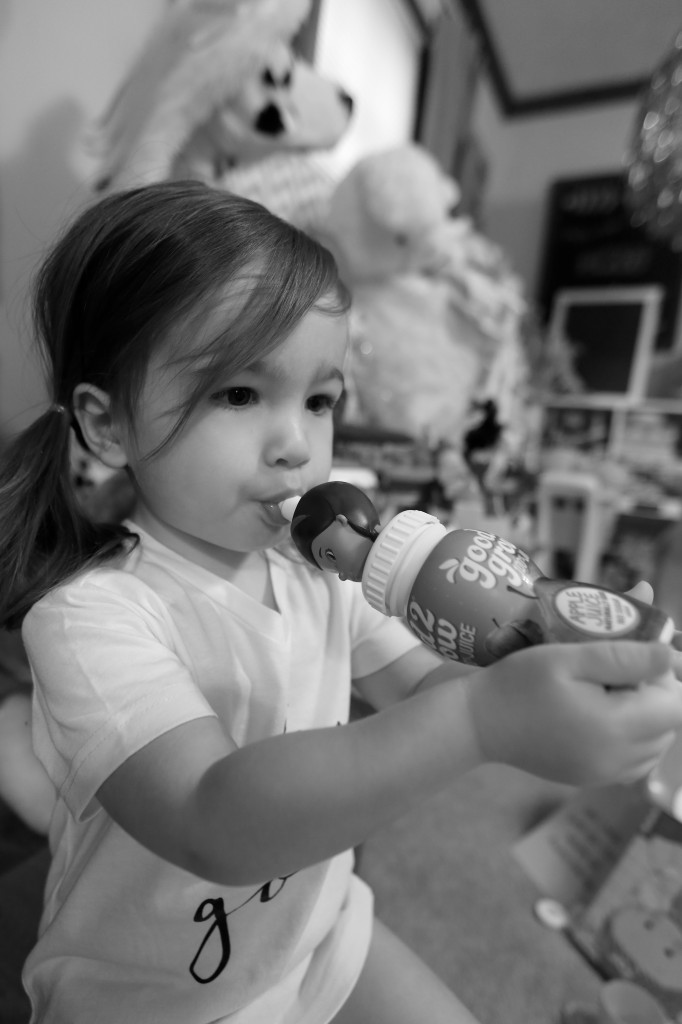 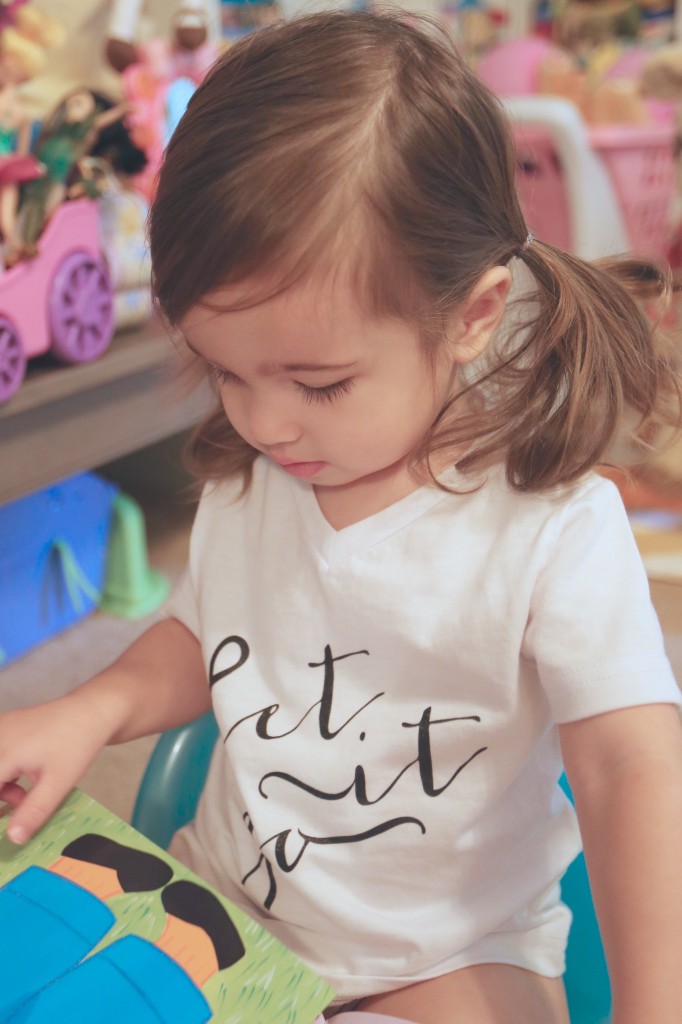 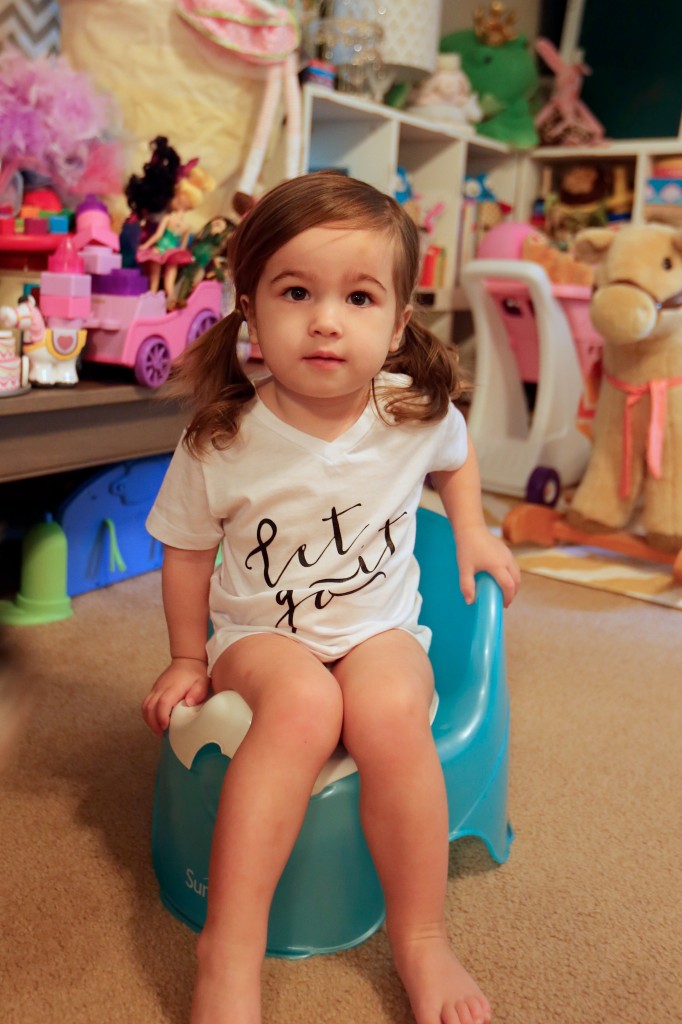