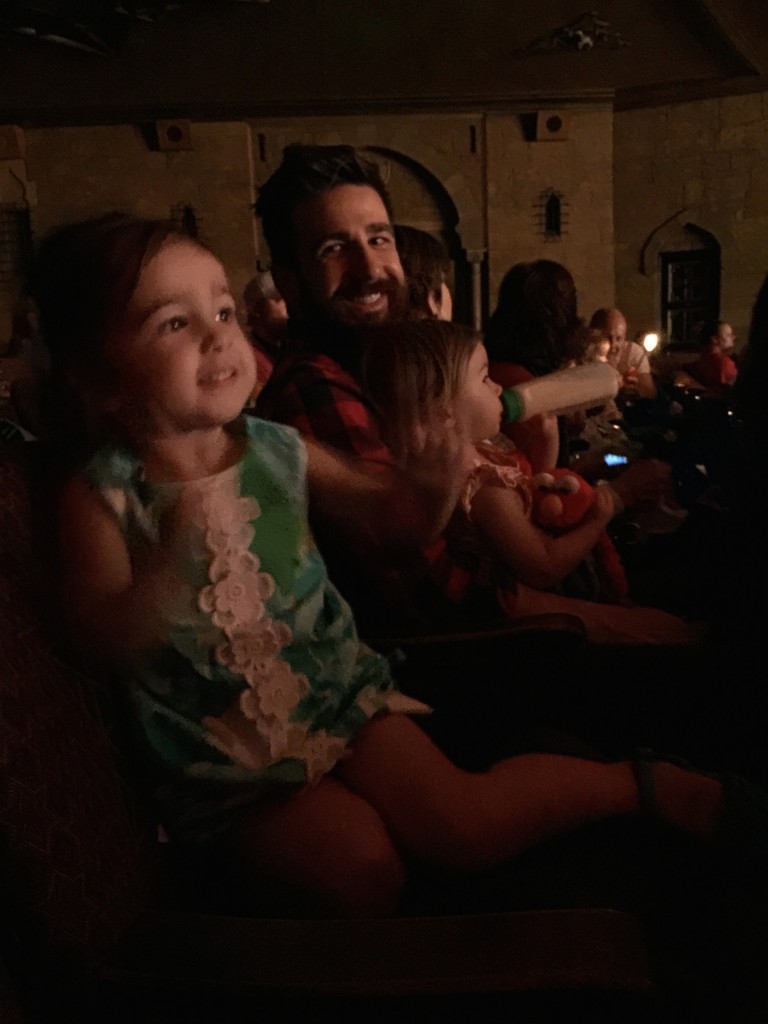 Tomorrow is Ryan’s 34th birthday, so in honor of our favorite guy, E.V., Cricket and I celebrated him in the best way possible — going to Sesame Street Live as a family. (Cue laughter.) Okay, so maybe it wasn’t all about him, but my mom did gift Ryan and Emma Vance tickets to the show for his big day. Cricket and I decided to crash their daddy-daughter date because, well, to be honest, we didn’t want to miss the fun! E.V. had a Cookie Monster crush pretty early on (remember Halloween 2012??), which morphed into an Elmo obsession over time. Over the past year she’s moved on to princesses and Disney Junior, but a few weeks ago — out of the blue — Cricket became wildly enamored with Elmo. We started watching Sesame Street again at her request, and Cookie Monster fell into the #2 crush roll pretty quickly. I’m not sure how long this obsession will last, so I felt like we HAD to indulge Cricket while we could. So Mommy and Little Sister joined in Daddy’s birthday celebration (and I don’t think he minded one bit!).

We had such a good time! I had the perfect headbands for E.V. and Cricket in their dress up clothes, and although I thought they might be overboard, there were kids there in full-on costumes, so I felt better right away. ;) The girls had toys galore packed for the trip down into Atlanta (because they hate riding in the car), and when we got there E.V. was wide-eyed at the big buildings and kept saying that we were “in the city” (as if she knew exactly what she was talking about). She was impressed at The Fox, and she learned the phrase “we’re going to the theater.” I had packed healthy food for afterward (which took a lot of effort so early in the morning!), but we ended up having Chick-fil-a for breakfast and popcorn at the show, which I totally count as negated by my homemade lunch for the ride home, haha! #Aforeffort  The girls both did great during the 90-minute show (I didn’t realize it was going to be so looooong), only really getting antsy toward the end. They waved at the characters, shouted greetings and clapped along to all the songs. Emma Vance did get upset when the cast sang an alternative ABC song, yelling at them, “NO! That’s wrong!!! It goes, ‘A-B-C-D…'” which cracked me up. I felt bad at one point because she asked if we could go on the stage to meet Elmo and Cookie, but I just diverted the question. There was an older boy sitting next to me (whose grandmother had clearly dragged him along to indulge his little brother), and he was visibly bored the whole time — until Super Grover came on stage, at which point he turned to me and said, “Now this just got GOOD!” with a huge grin on his face. (I nodded, holding back my laughter.) Ryan got to hug Cricket for most of the show while E.V. wandered back and forth between our seats. Watching him enjoy his girls’ reactions was priceless, and I’m pretty sure he enjoyed his “birthday” present thoroughly. ;) 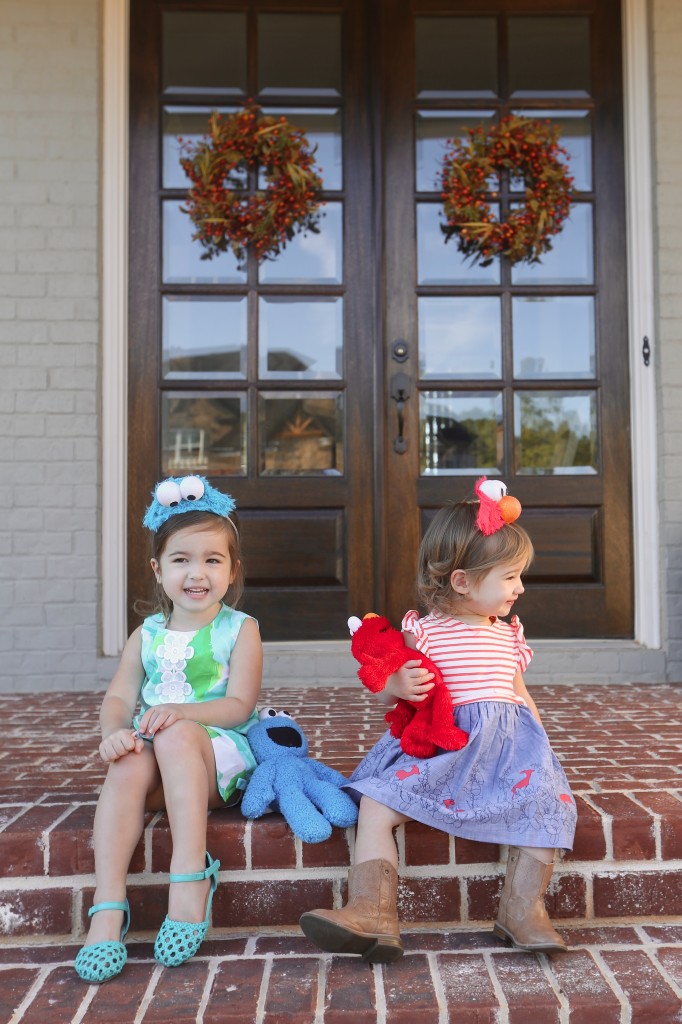 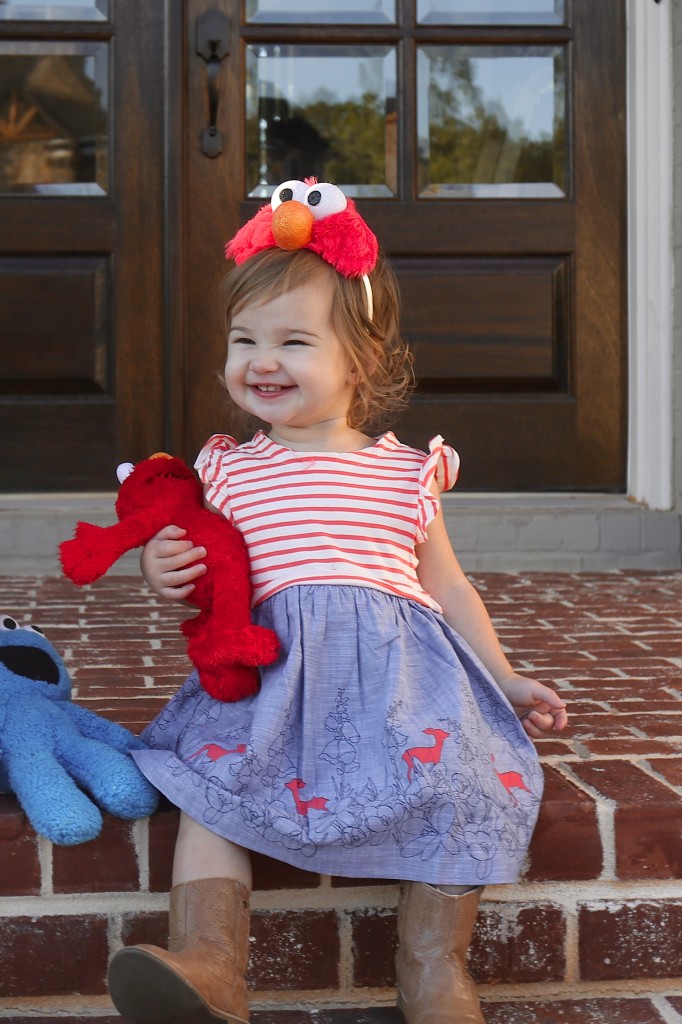 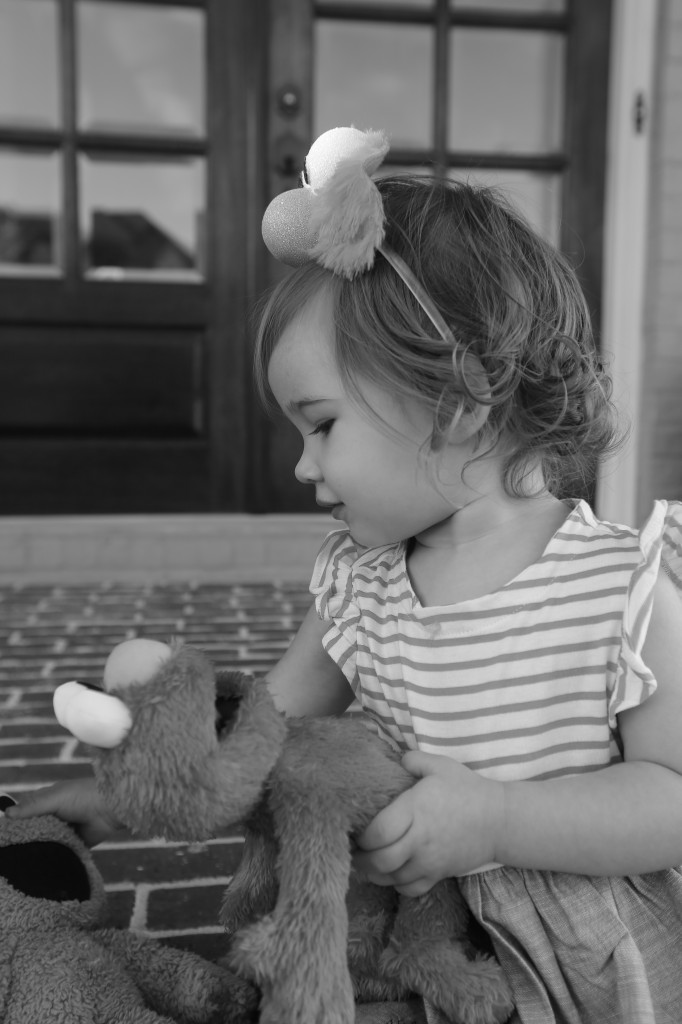 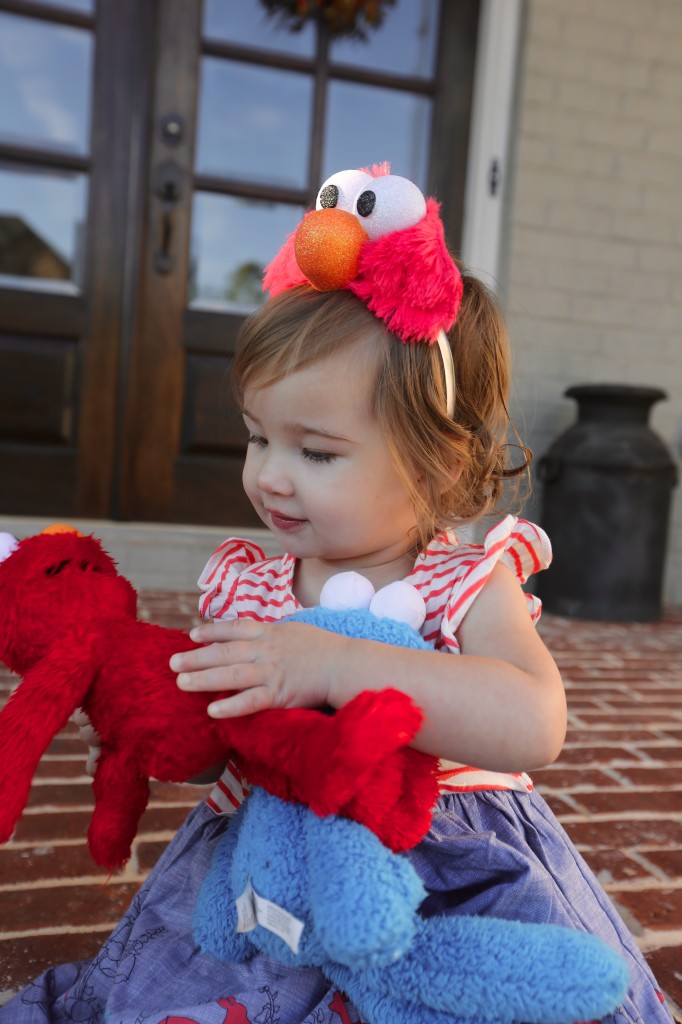 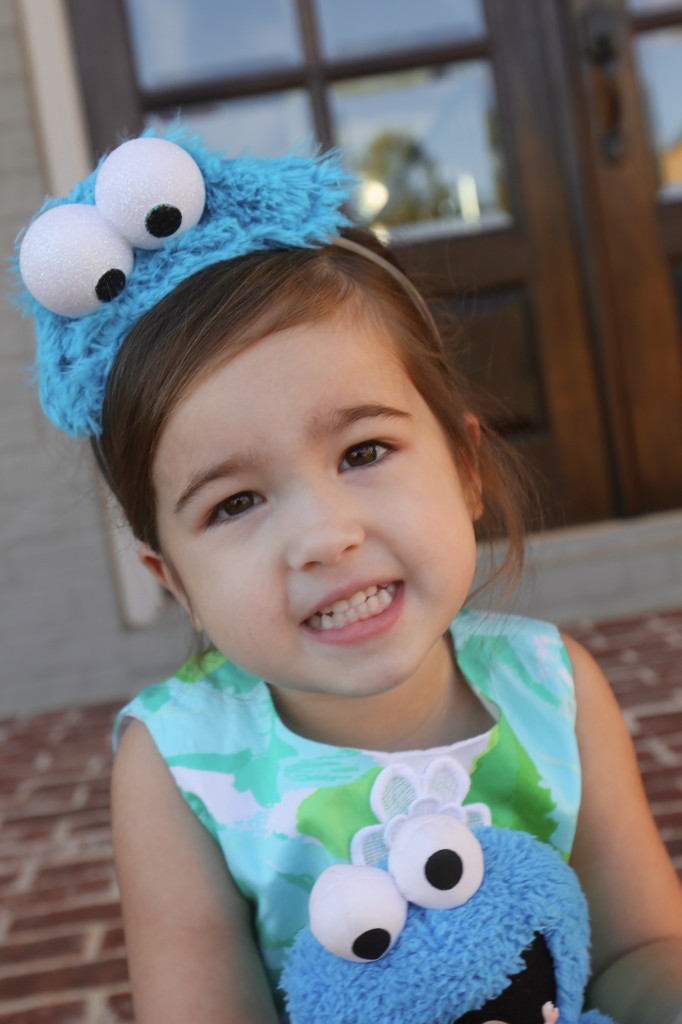 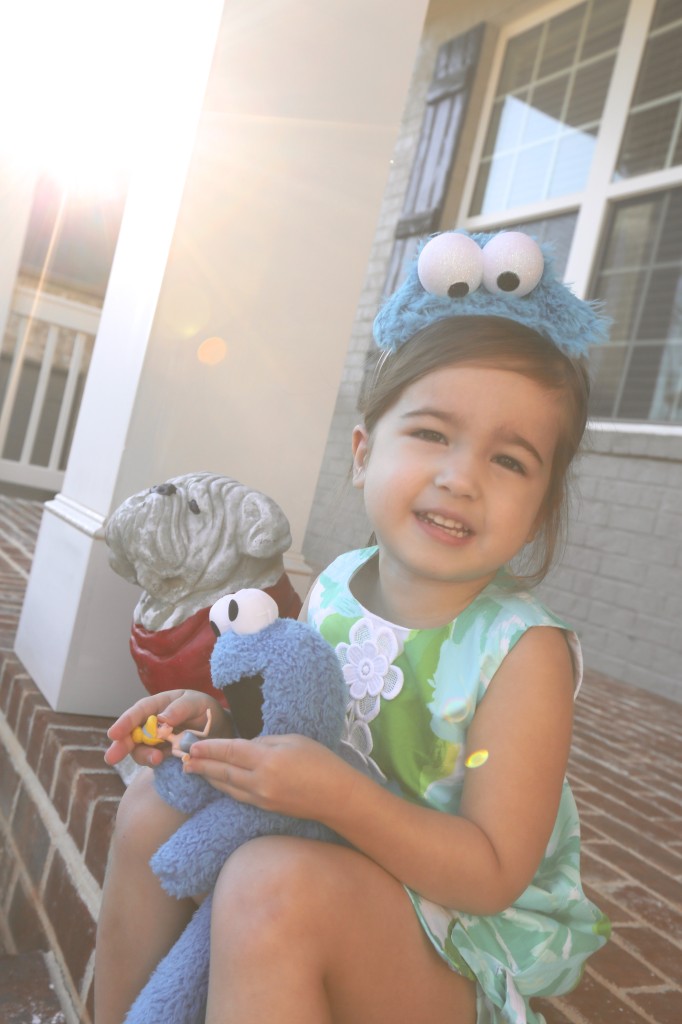 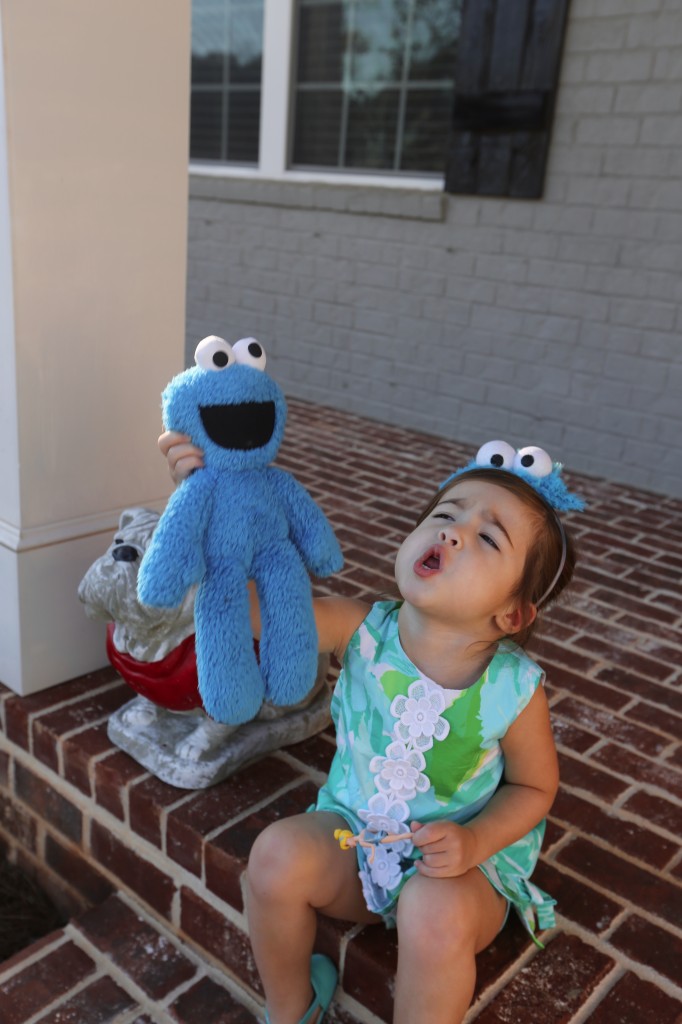 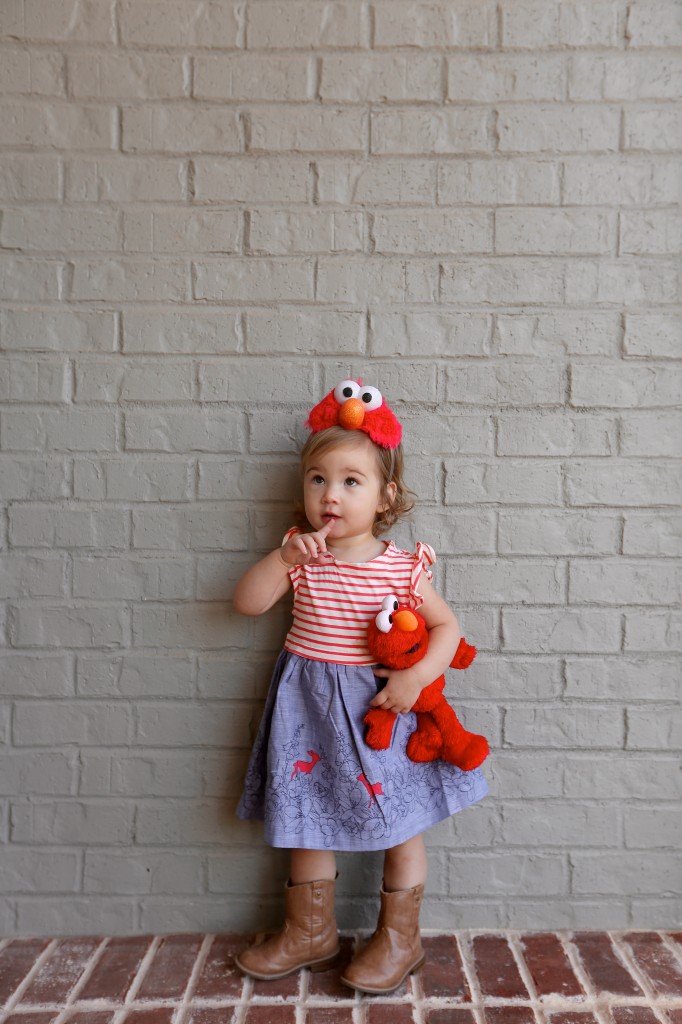 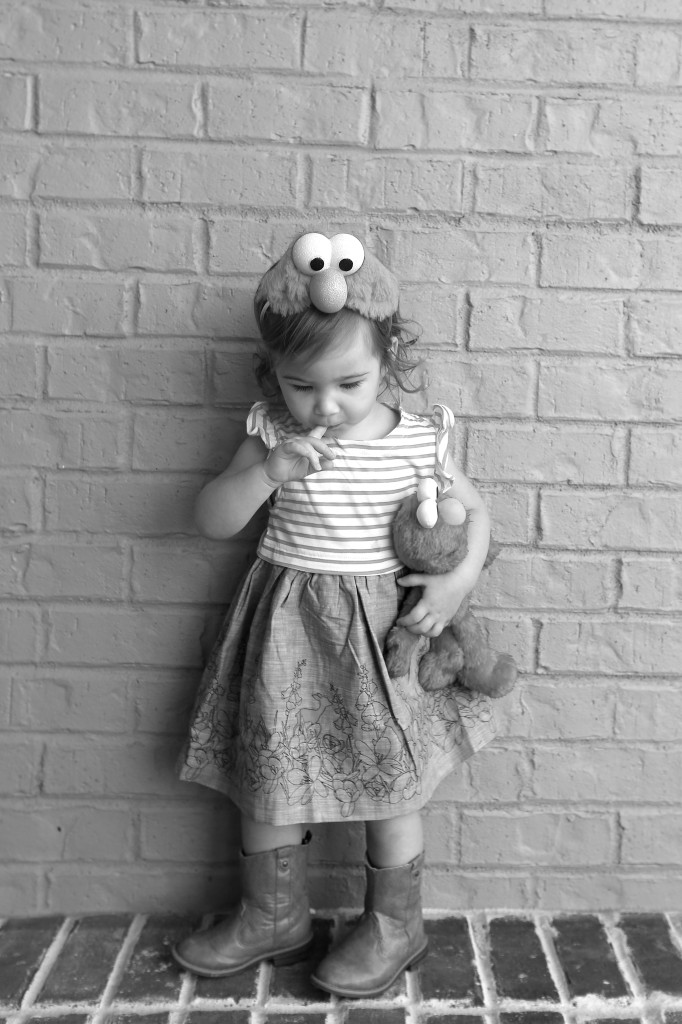 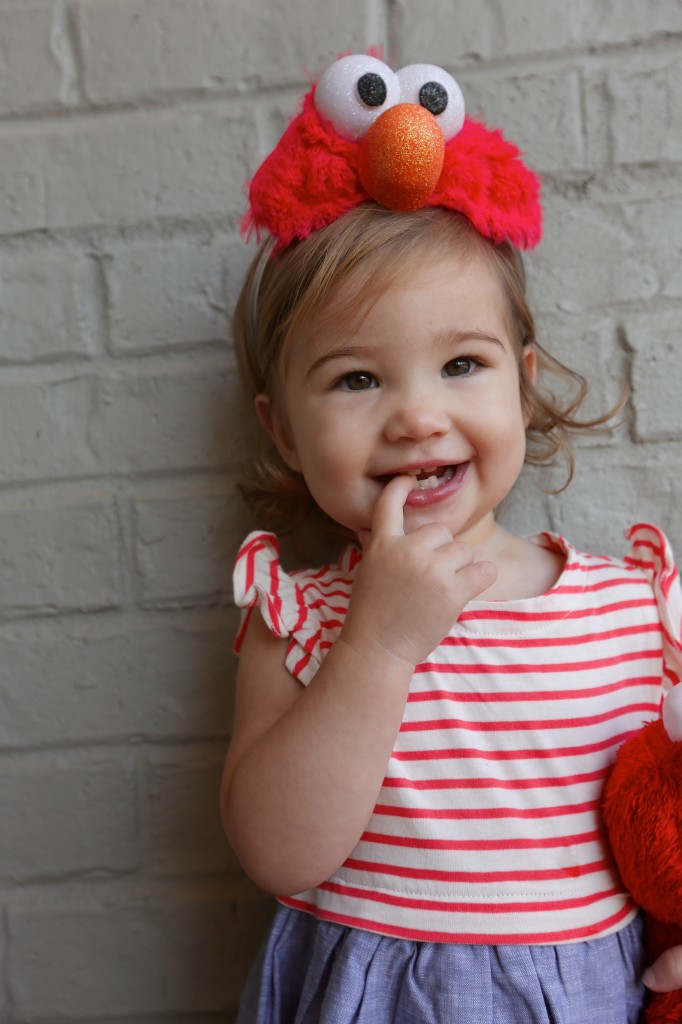 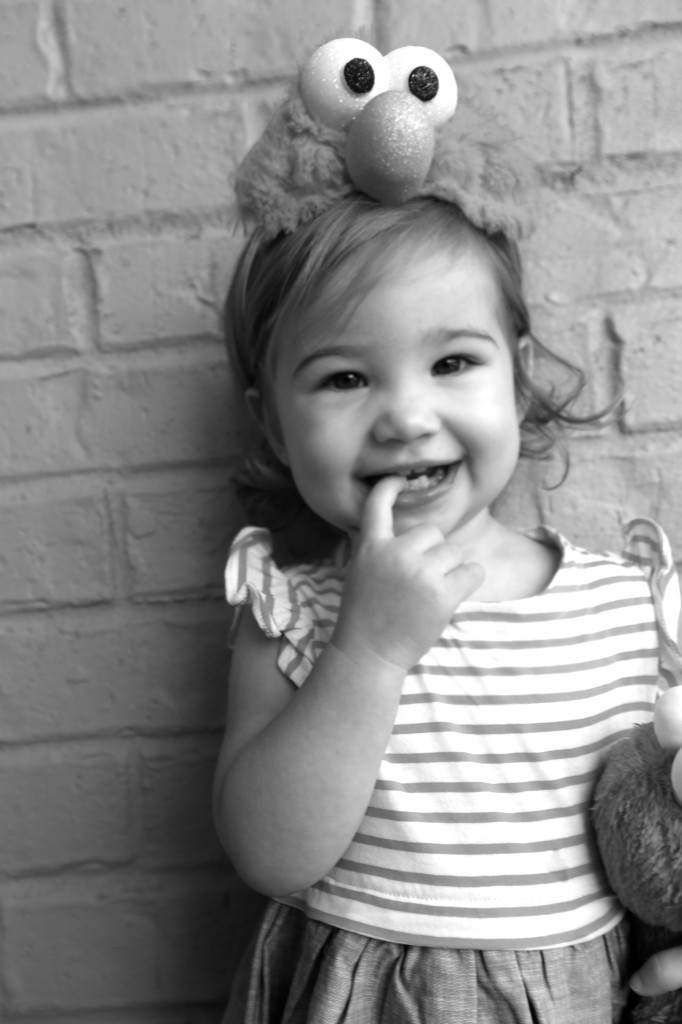 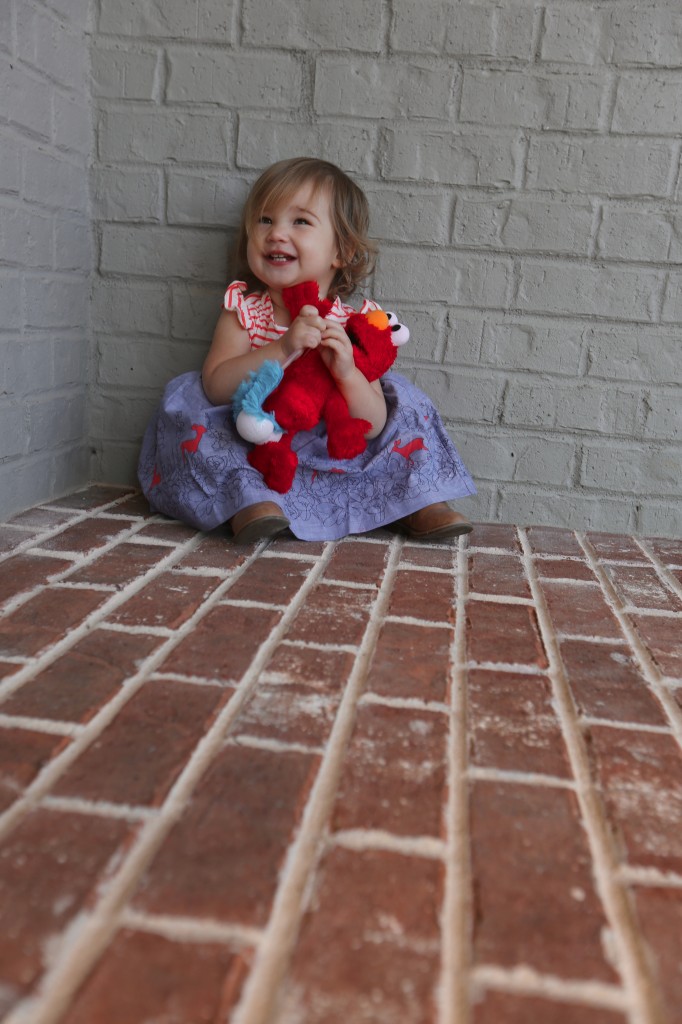 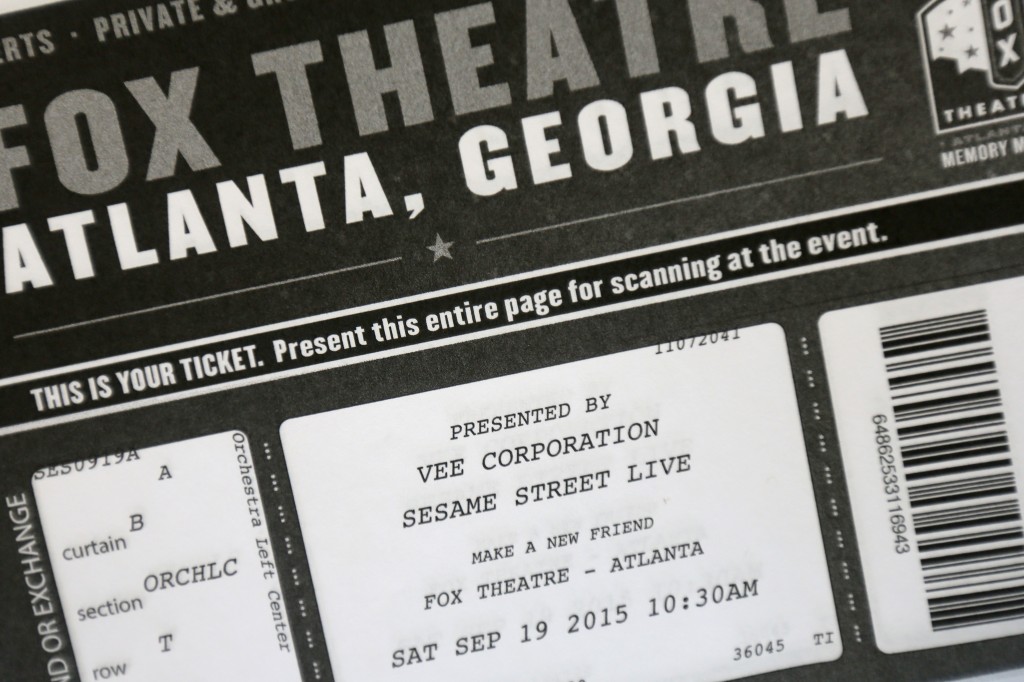 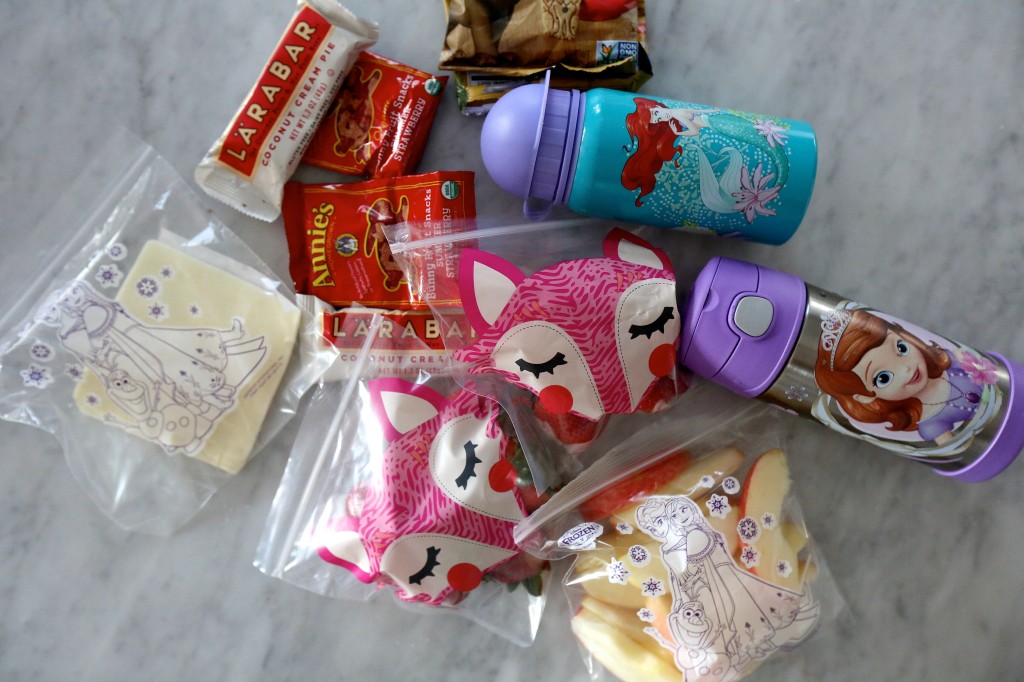 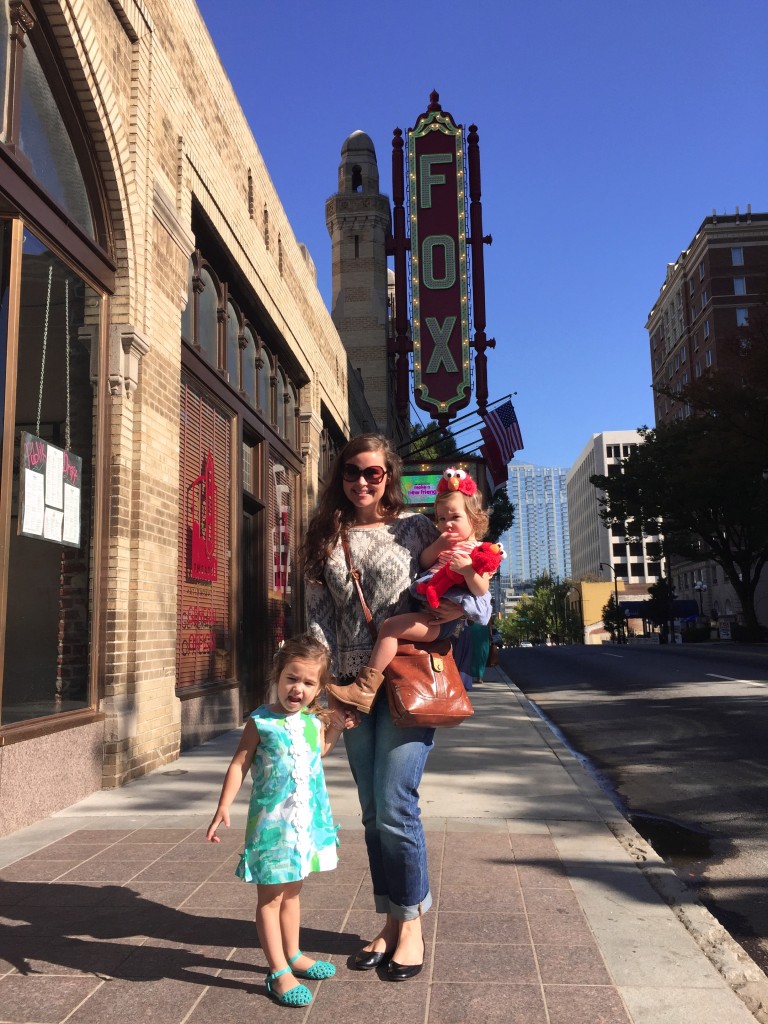 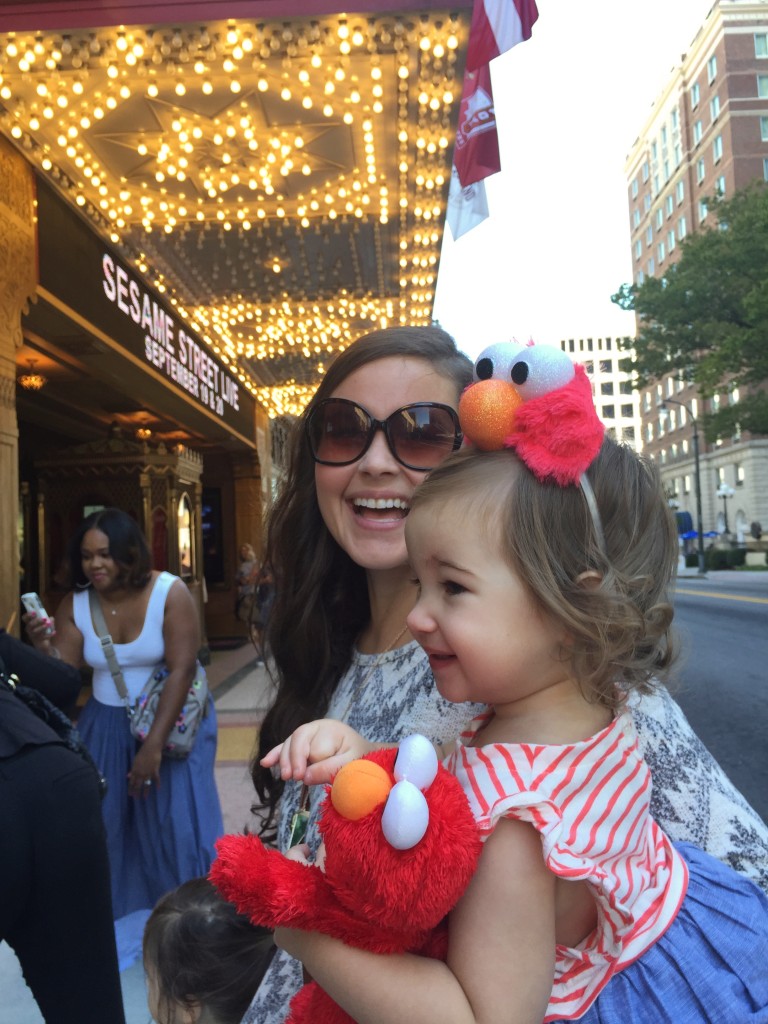 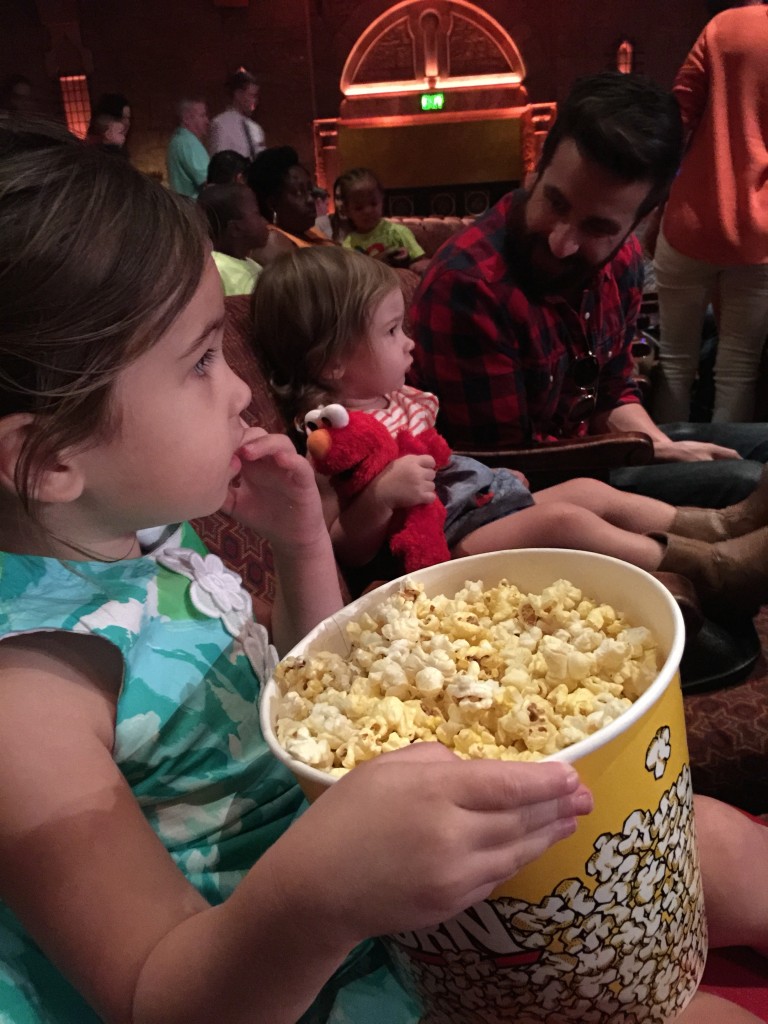 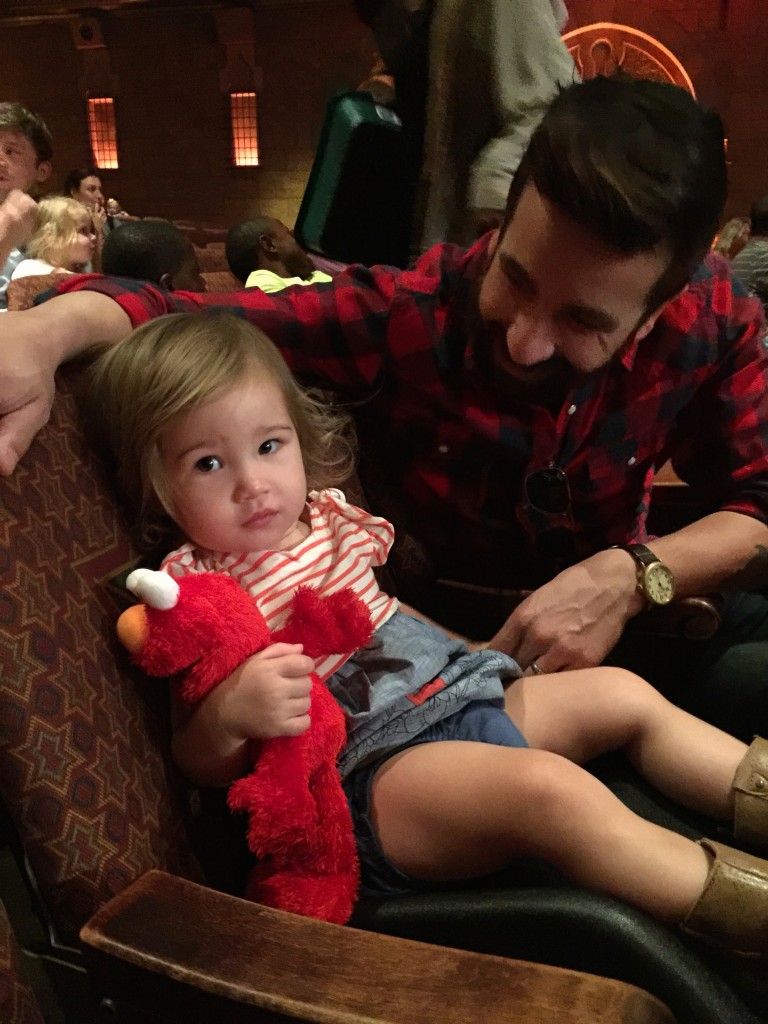 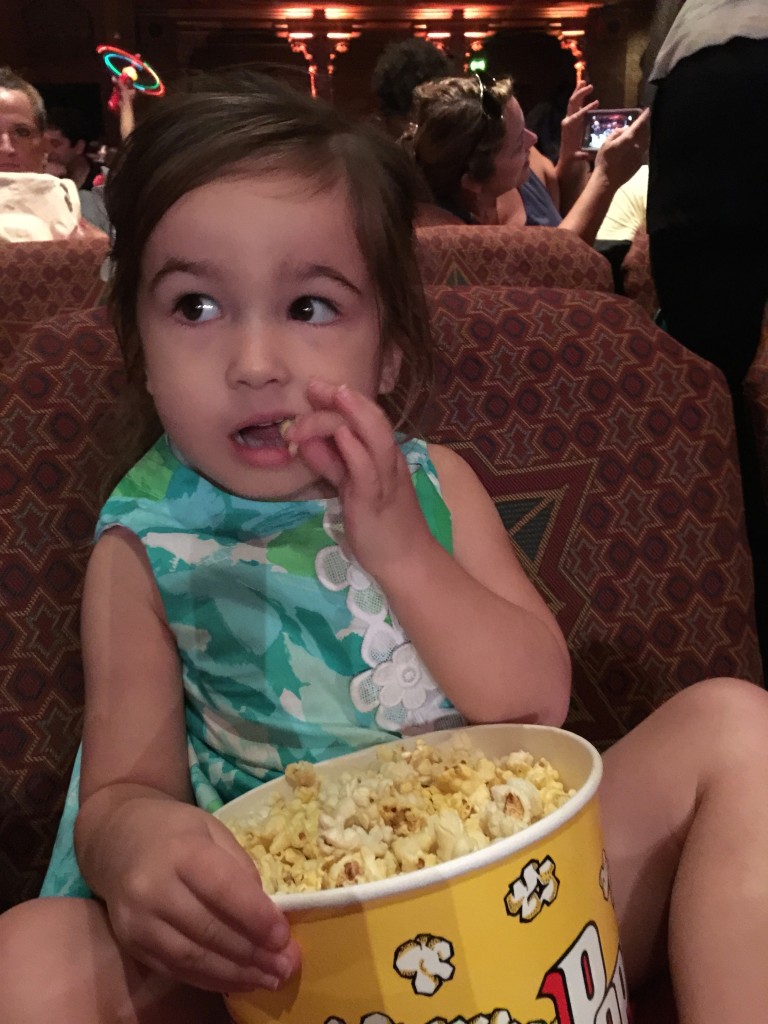 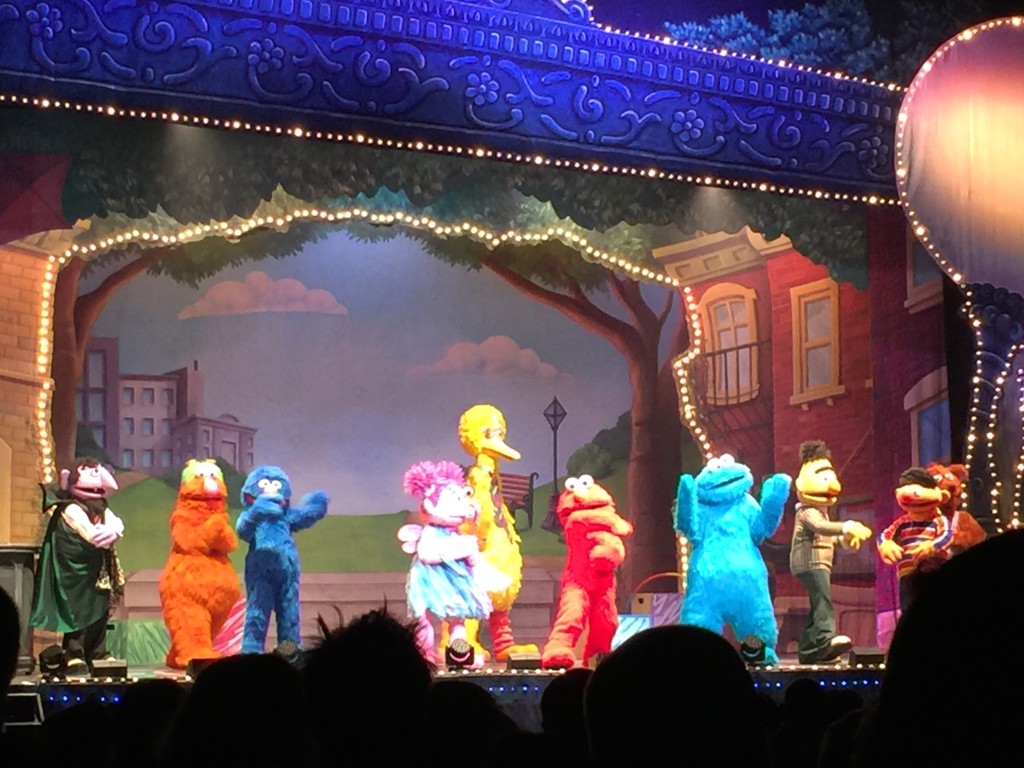 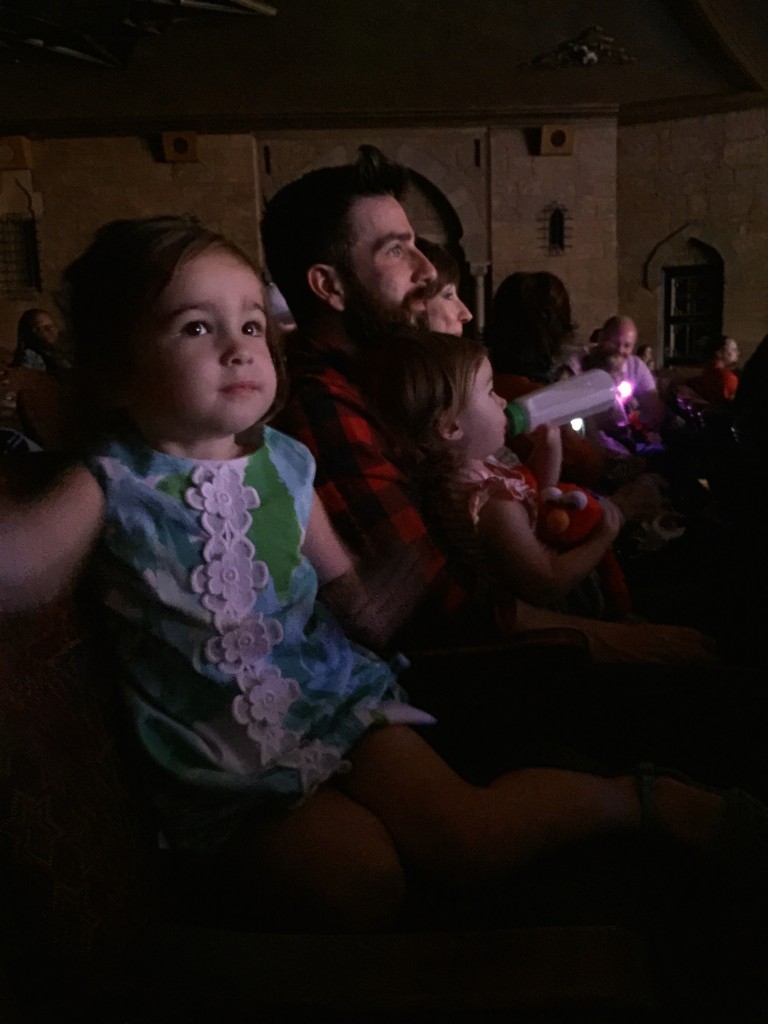 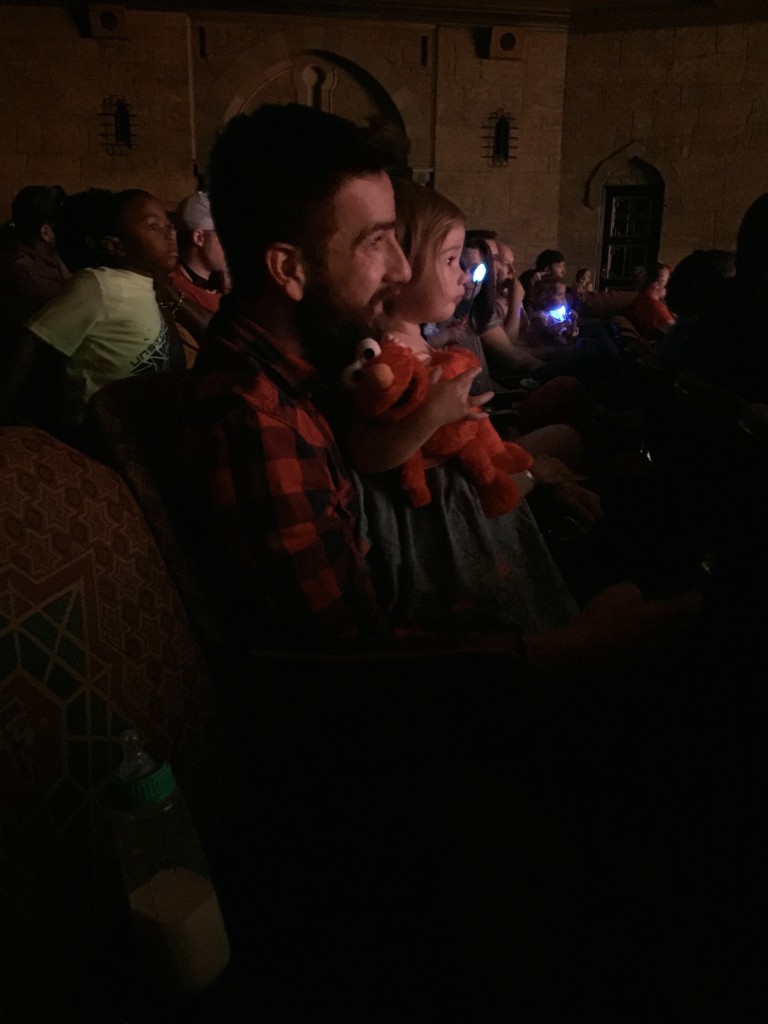 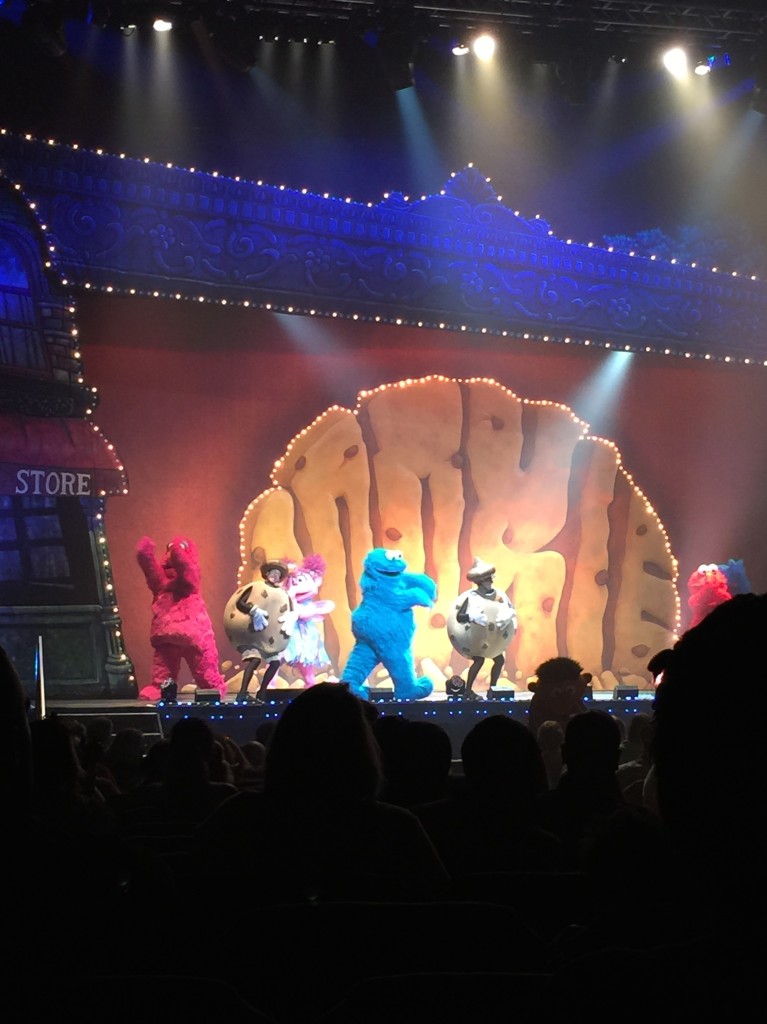 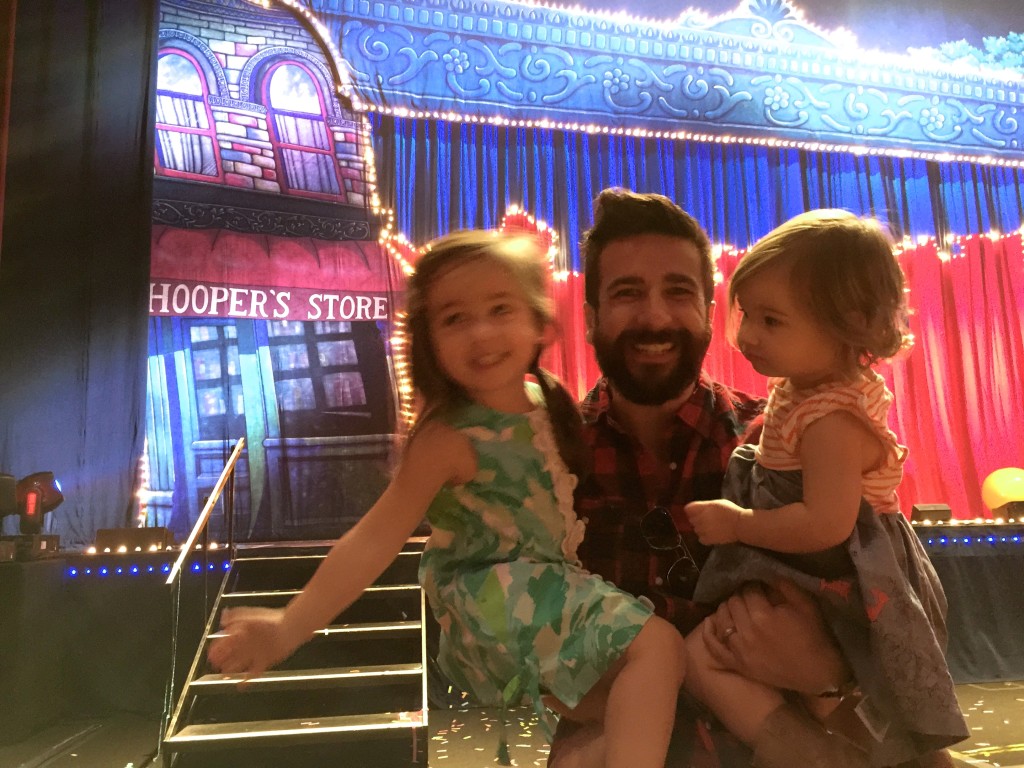