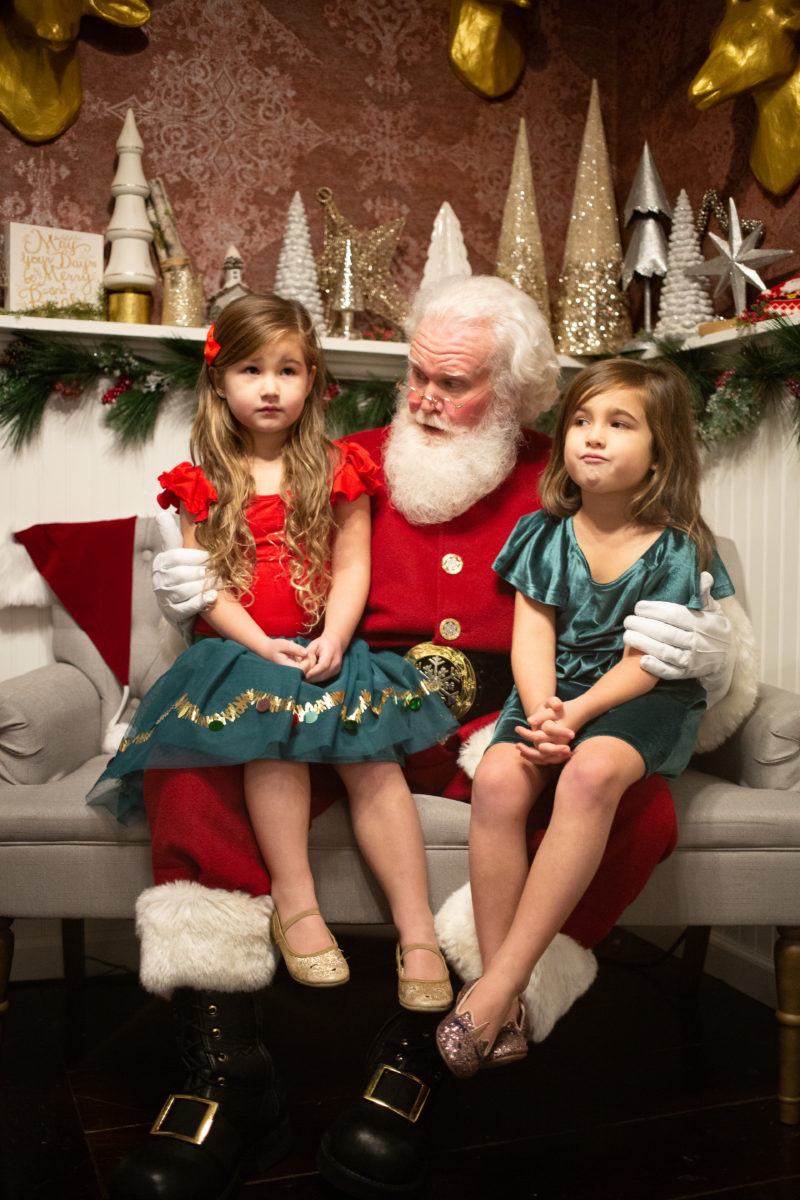 (My favorite snap from this year’s Santa visit. Their expressions say so much…haha!)

I love this age. At four and six, our girls are finally at an age when they know just enough of what’s going on to be fully involved but not so much that they’ve lost their innocent gullibility. Basically, they’re fun and funny. ;)

I hear Emma Vance singing “Last Christmas.” (And I laugh.) Cricket begs to hear “Santa Baby” repeatedly. (And mouths the words with so much attitude, Eartha’d be proud.) They ask a million questions — How do the elves make dogs for kids who want a puppy for Christmas? Is Santa’s iPad magic since it tells him what we want? How does Santa get into houses with no chimneys…or windows…or doors? Emma Vance tests out the idea that Santa isn’t real, searching for my reaction. (Don’t worry, I hold it together.) They conclude that the Santas you see at the mall aren’t real because the real Santa is just busy. Cricket insists that the elves are the ones who really deliver the presents and that Santa is basically a North Pole-ian figure head. E.V. asks the elf ushering us into Santa’s lap if he knows Buddy (the Elf) and if he likes syrup, too. (Don’t worry, I hold it together then, too. But just barely.)

This year Cricket asked for a Mermaid LOL, an LOL Bigger Suprise, a turtle, and a wind up dinosaur from Santa. Emma Vance asked for a “mikerphone.” They’ve been good(ish), so they’ll get what they want from him, especially since I know that the magic of blind belief will be gone soon enough. And we’ll play “Last Christmas” and “Santa Baby” for two more weeks before declaring Christmas over and sending Santa back to the workshop for another year. I love four and six and Santa and songs. But mostly, I love the innocence of it all. 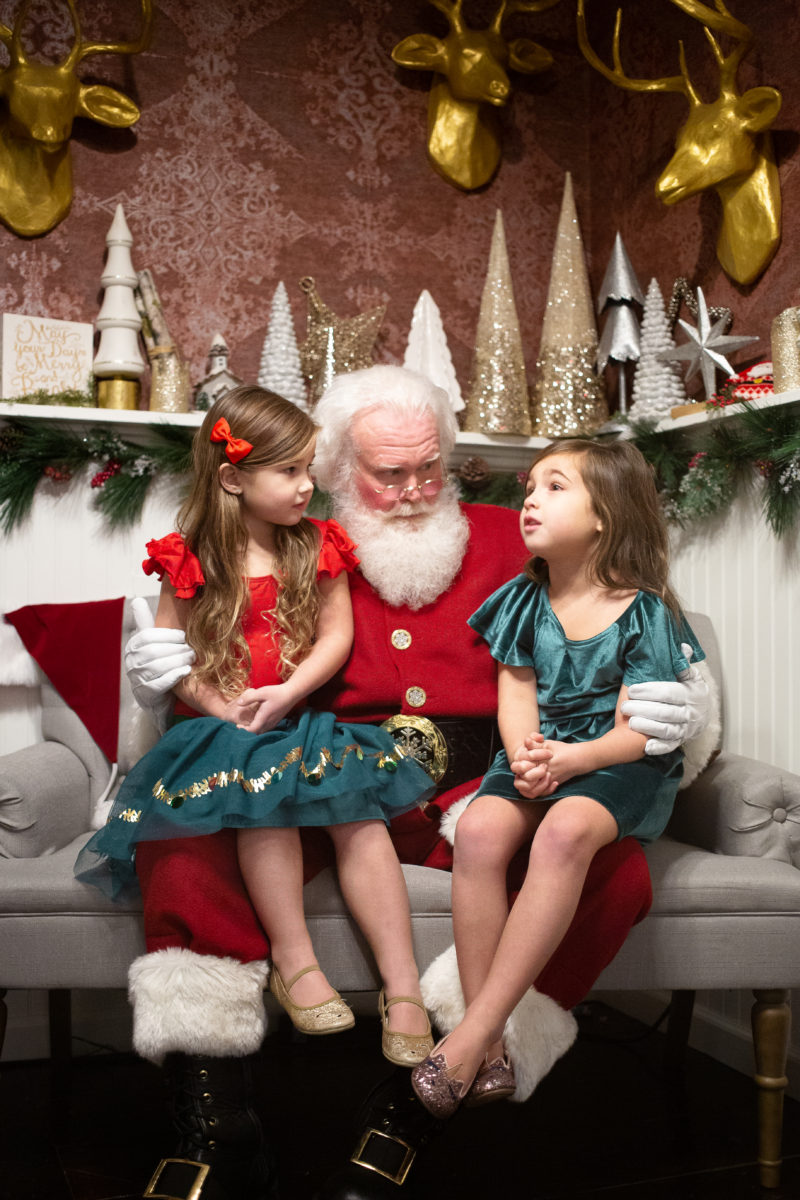 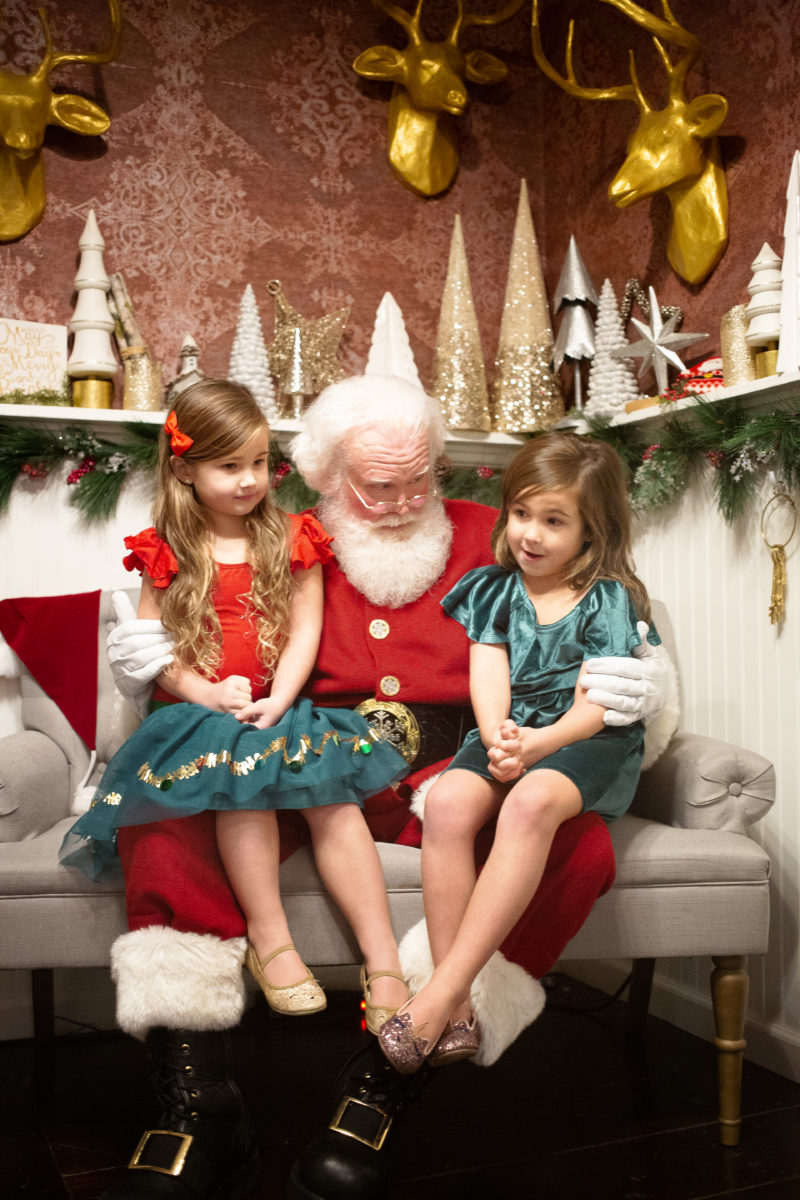 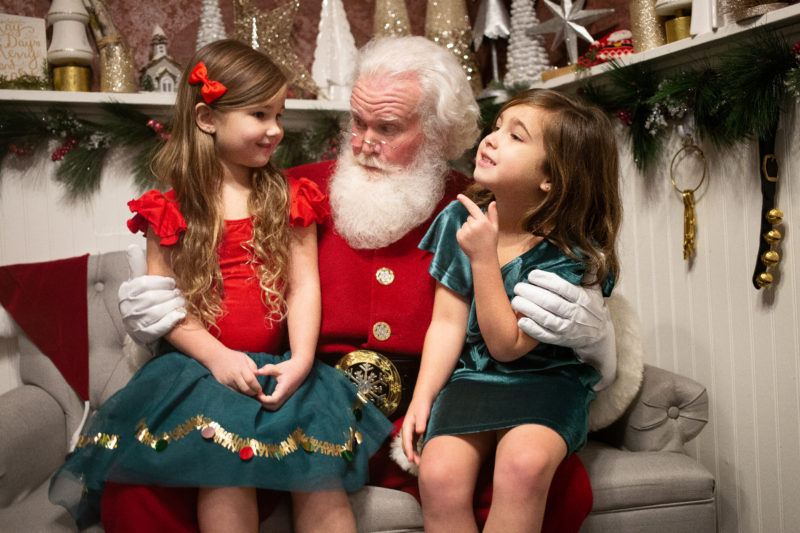 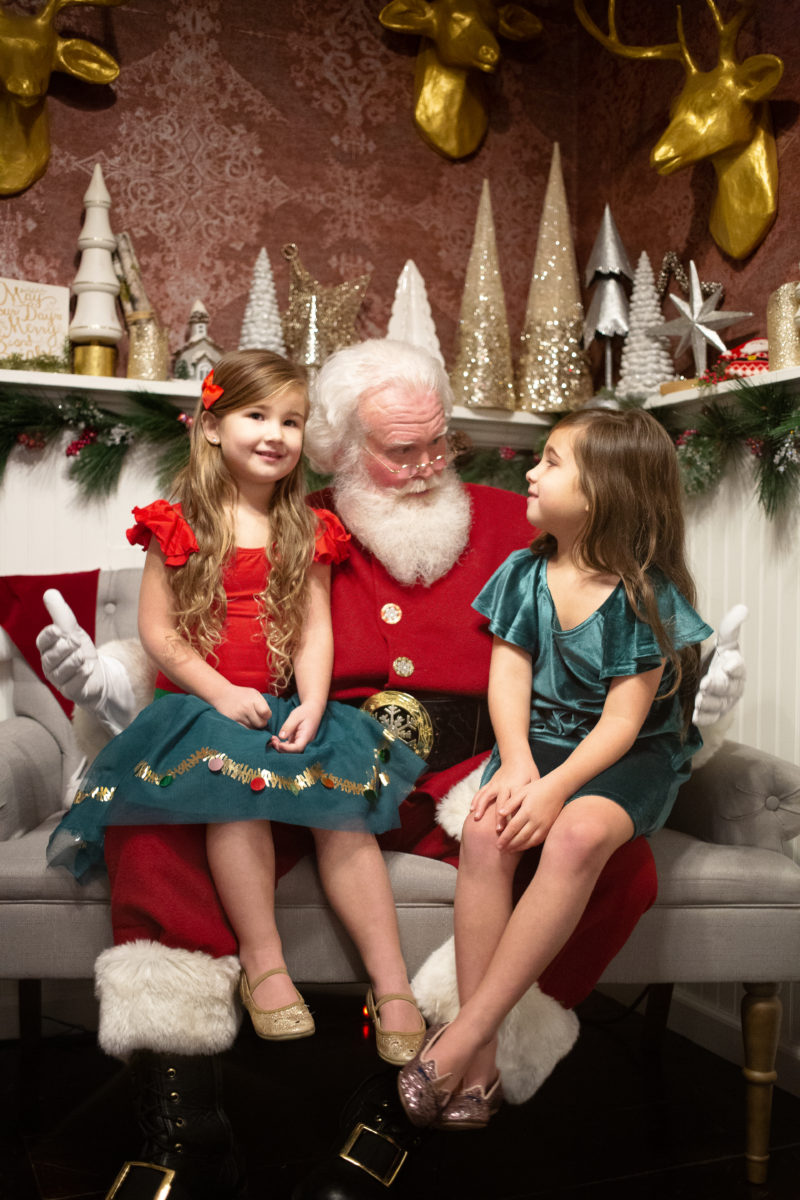 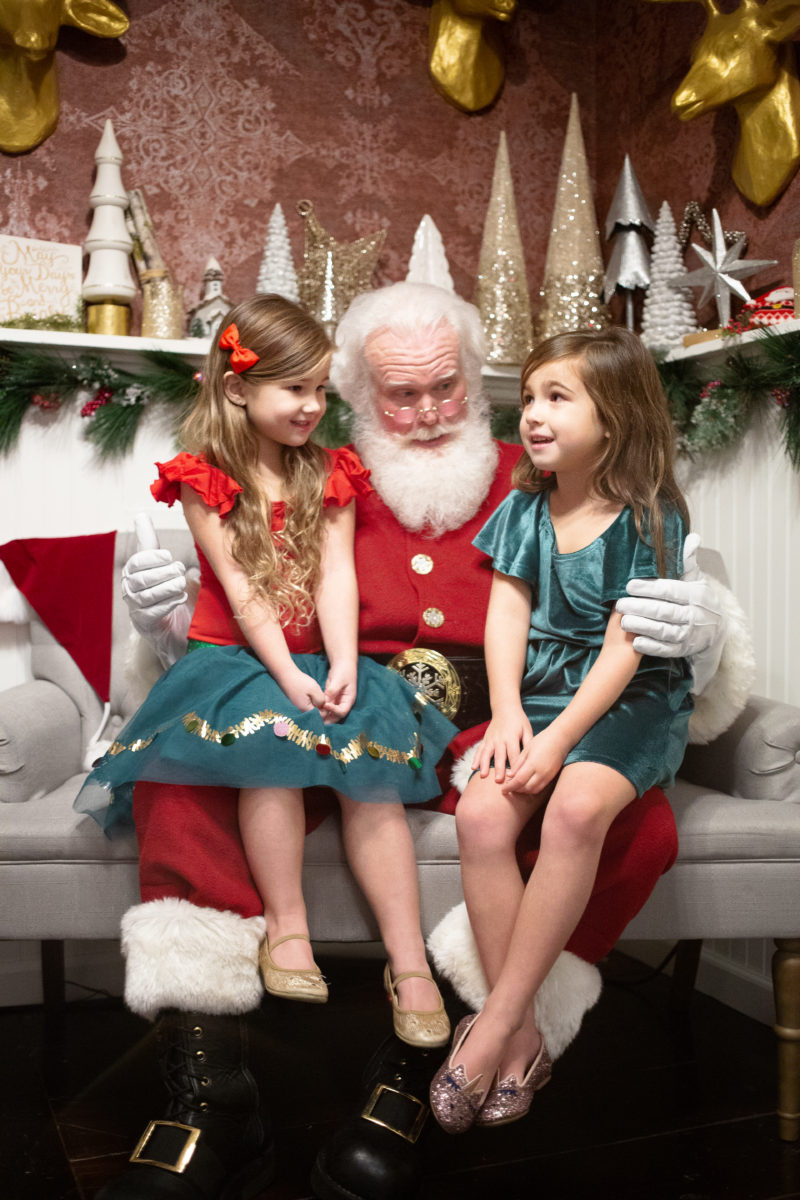 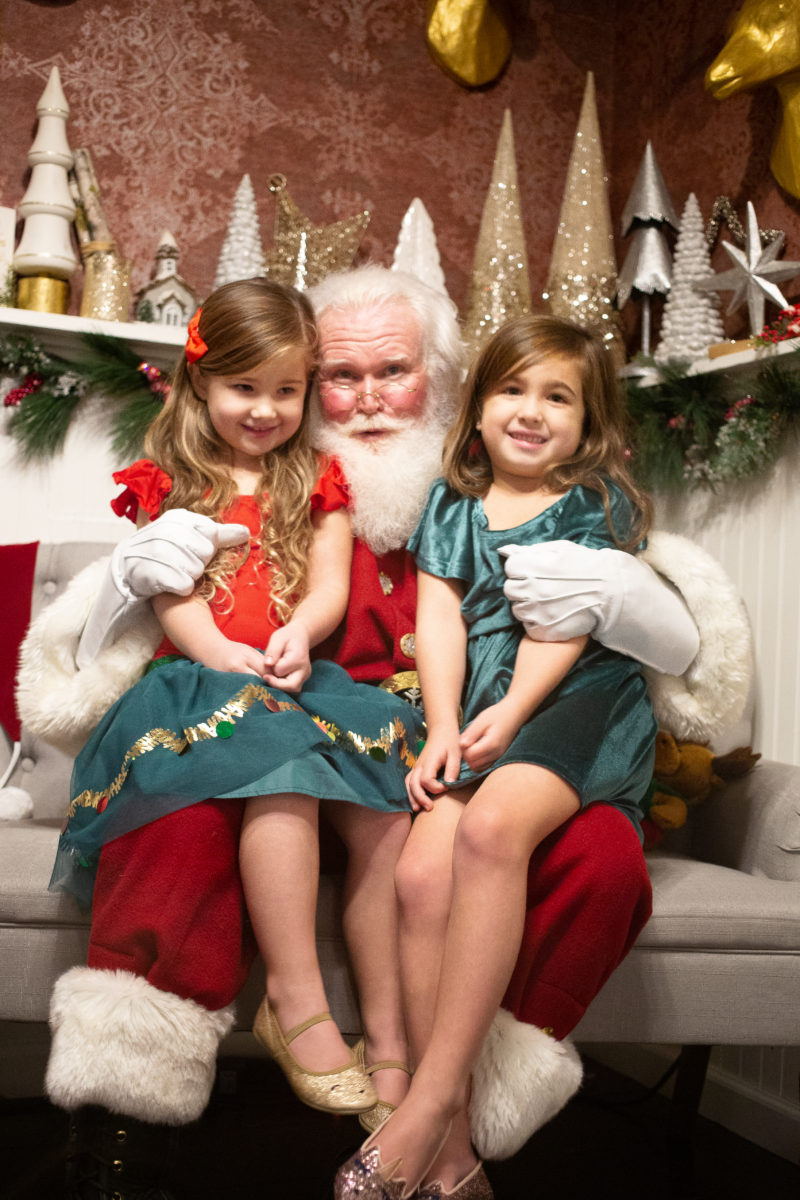 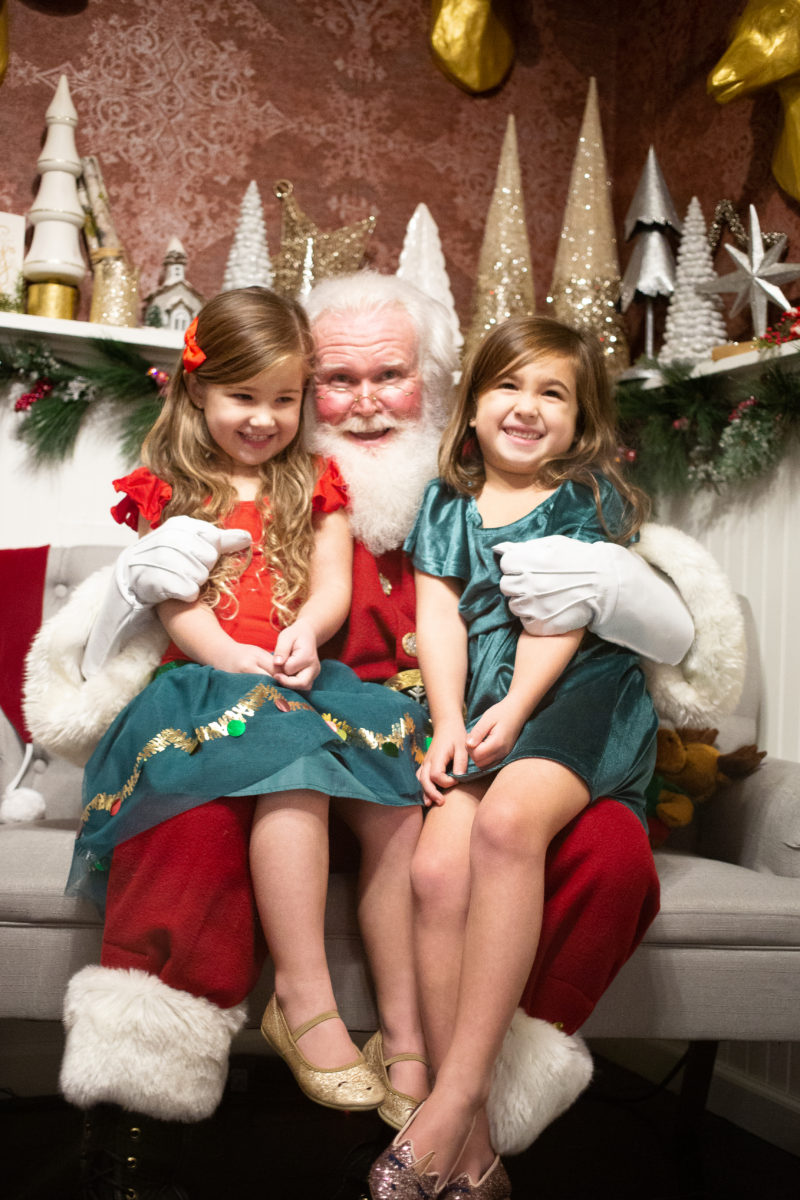 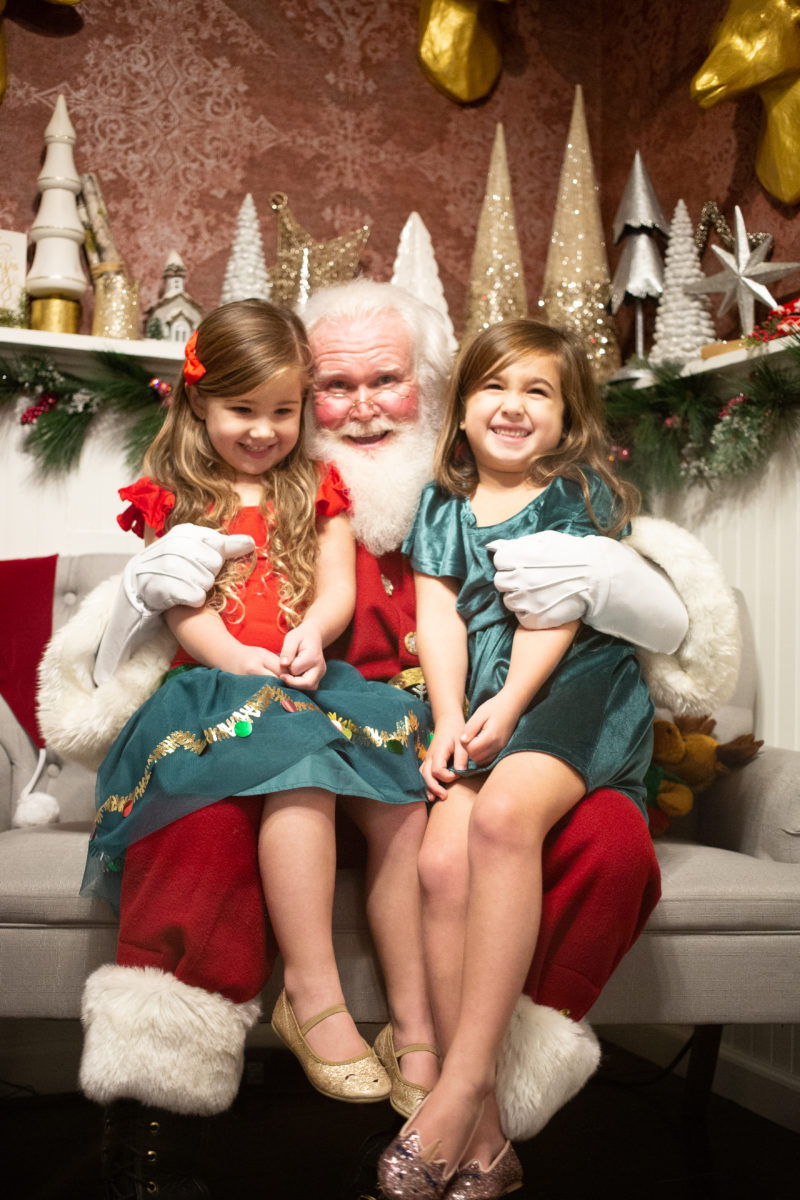 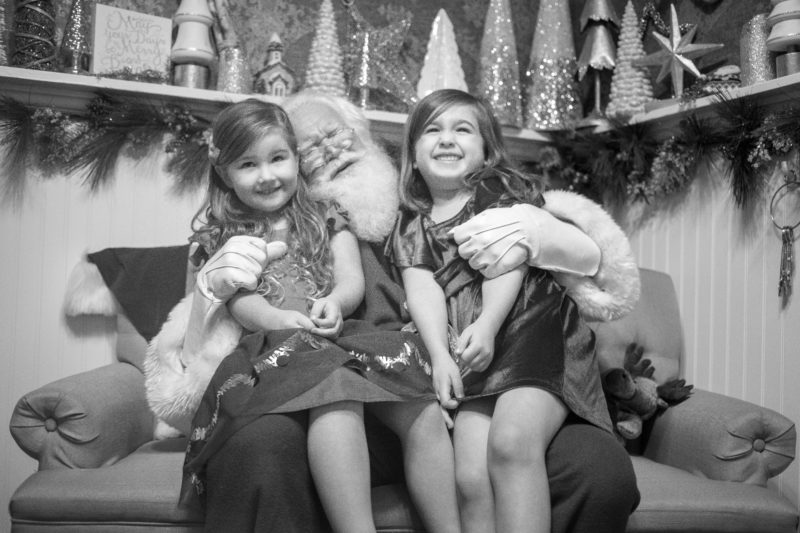 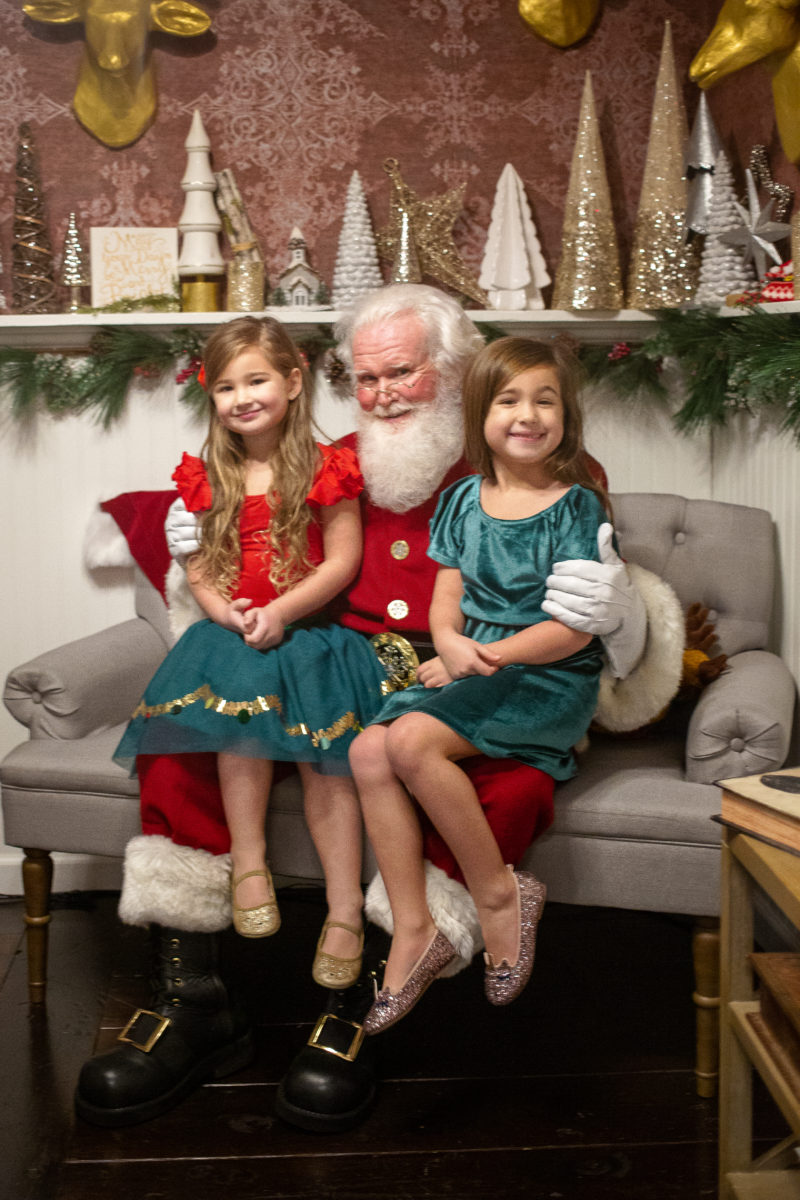 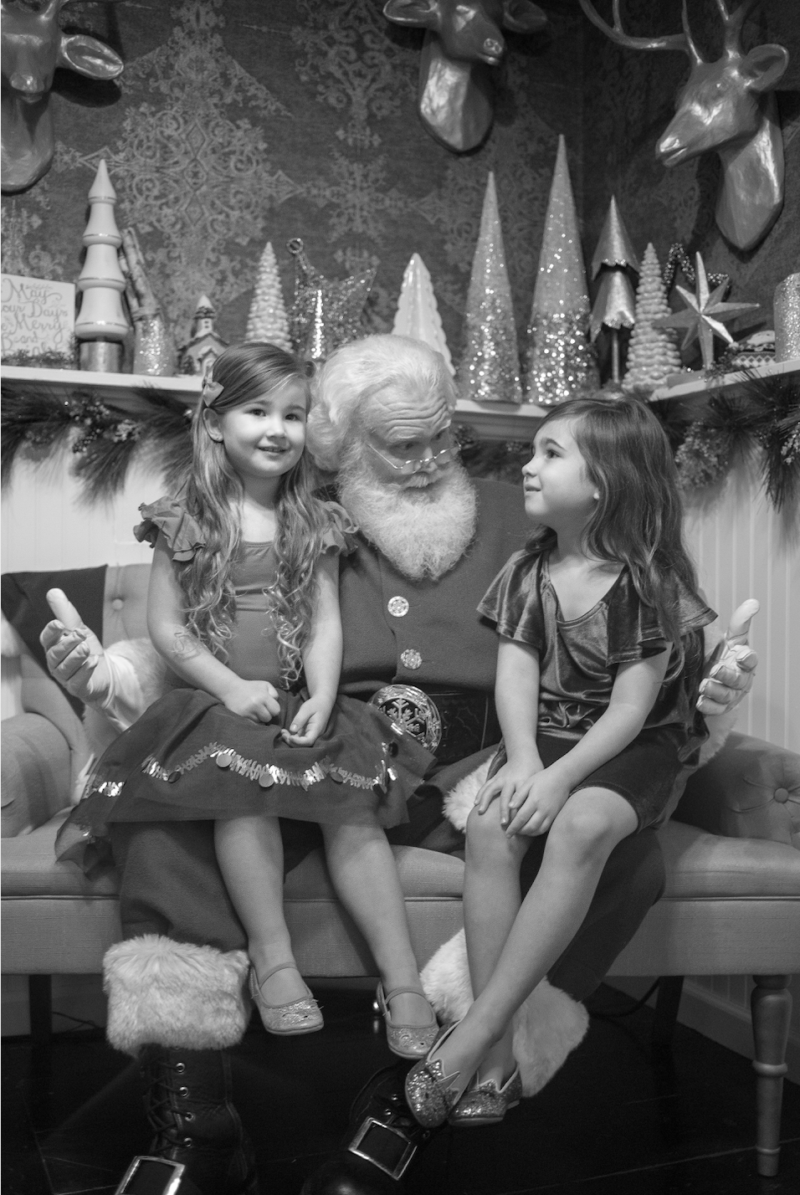