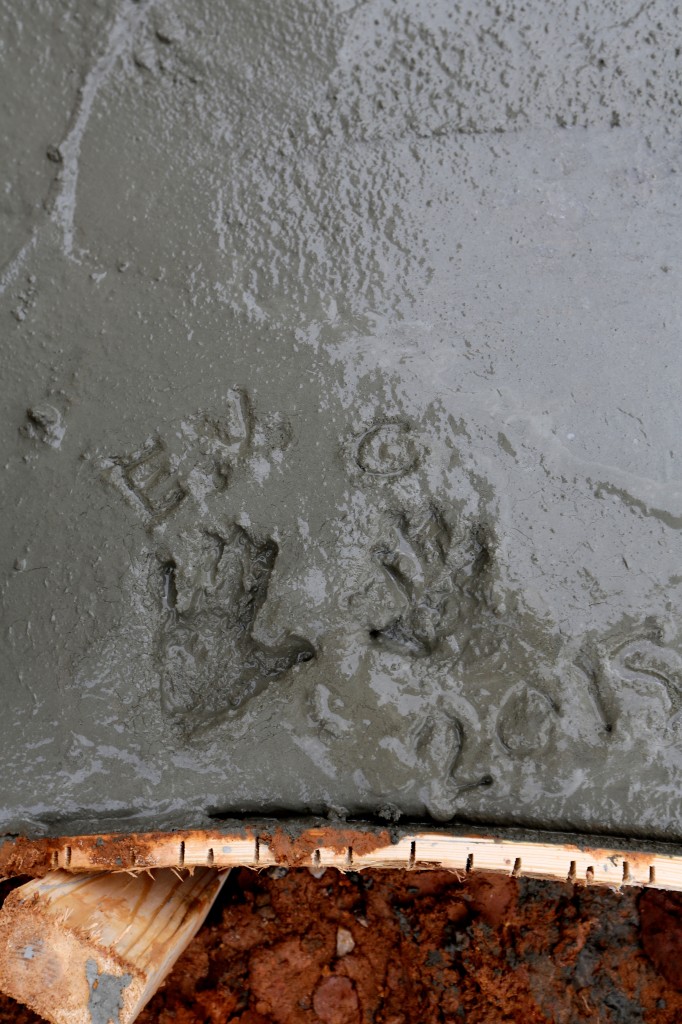 Today was Emma Vance’s Spring Sing, where her 2s class “performed” a few of their favorite songs for us doting parents. The teachers warned us that the kids would either cry or show-off, that there was no real in between. One guess which way E.V. leaned? Hahaha! My little performer walked into the room, grinned at me while the other children sat quietly on their mats, and then promptly walked to the center of the room, flung her arms out wide and introduced, “This is Miss Linda!” Well, thanks for the introduction, as unexpected as it was! I had a good chuckle (along with Miss Linda) about E.V.’s grand performance afterwards, but otherwise my toddler was well-behaved, following instructions, singing along and sitting nicely (most of the time). Little Cricket even tried to chime in, waking up from her nap with the first song and usurping a few props by the end of the performance. Just wait until she’s in school next year; how the time is FLYING!!!

The other big event of the day was that they poured our driveway! Yay! We’ve been tracking with the builder on the exact date this would happen because I really wanted the girls to be able to put their handprints in the wet concrete. I got the text this morning telling me to come by around 12:30, which meant we’d have to go straight from preschool. It wasn’t a big deal, but I was flying solo since Ryan had a shoot. I figured I could handle it, which I did…kind of. It was rainy and muddy, and they were tearing down trees on the lot next door, meaning it made for a treacherous trek to the back side of the driveway. I adjusted how and where I envisioned this whole event going down, and instead decided on an area near the garage and front walkway. I pulled on my galoshes and carted the girls one-at-a-time across the mud and muck to help them press their hands into the wet concrete, and then I scratched in their initials and the year. As we did this, I realized that the builder had underestimated the moisture from the rain, so their prints were a bit soggy. Not knowing what else to do, we just pressed their hands down deeper, which ended up covering the girls’ long sleeves in concrete. Plus, after we were done, Cricket rubbed her dirty hand EVERYWHERE, ruining her clothes and mine. Oh, well!

I’m certain the workers were rolling their eyes at us as they continued on with their projects, especially the ones who had to lay a board across the walkway so I could pass over with the girls. Thanks, by the way! Feeling impervious to their judgement, I loaded the girls back into the car, judging my efforts somewhat successful. As we pulled out of the neighborhood, though, I ran into the on-site builder, and he suggested we come back in a few hours to redo our handprints. Not so easy with two kids and no husband, buddy! However, I agreed, and just a couple of hours later, we were back trekking through the mud up to the garage. This time around I thought I was being smart by dressing in grungy clothes and bringing the girls in just their diapers (true), but our clothes were to be the least of my woes.

As we pulled up, I grabbed a naked Cricket and trudged up to the garage. I had a harder time with the second go-round because they had now laid the sidewalk. I jumped over it easily on my way up, only to discover that our original handprints had set just fine. I sighed, turned around and began wading through the muck that will soon be our front yard. When I got to the sidewalk, I attempted to do a giant step over like had on my way in, but tripped a bit — and sunk my entire , giant foot right into the wet concrete. And I mean all the way down. OOPS! I panicked, thinking (honestly) that I should just flee the site, but a worker was off to the side close enough to hear my calls.

He jogged over to me, looked at the sidewalk, at me, and at the sidewalk again, totally expressionless. Without a word, he plopped down and smoothed out the gaping hole my foot had made and then walked away. I’m not sure if he was angry or just confused, but I must not be the only person to ever mess up wet concrete, right?!? I suppose the only thing that matters is that we will not have a giant Talie-foot-shaped pot hole on the sidewalk in front of our house. All’s well that ends well! The end result is perfect, though: We have officially made our mark on our mew home! 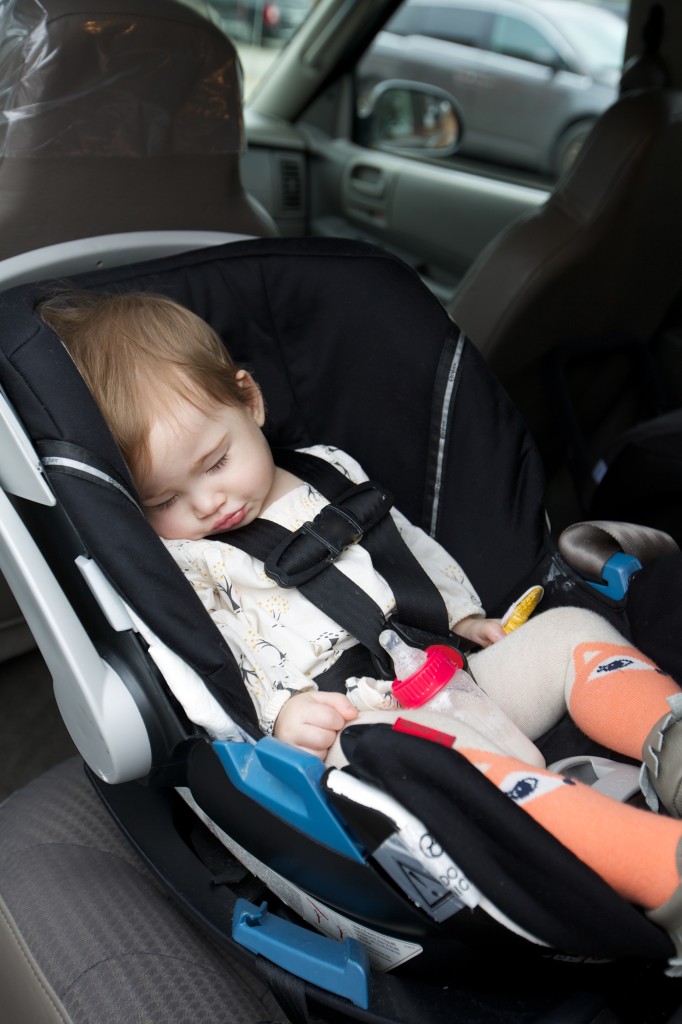 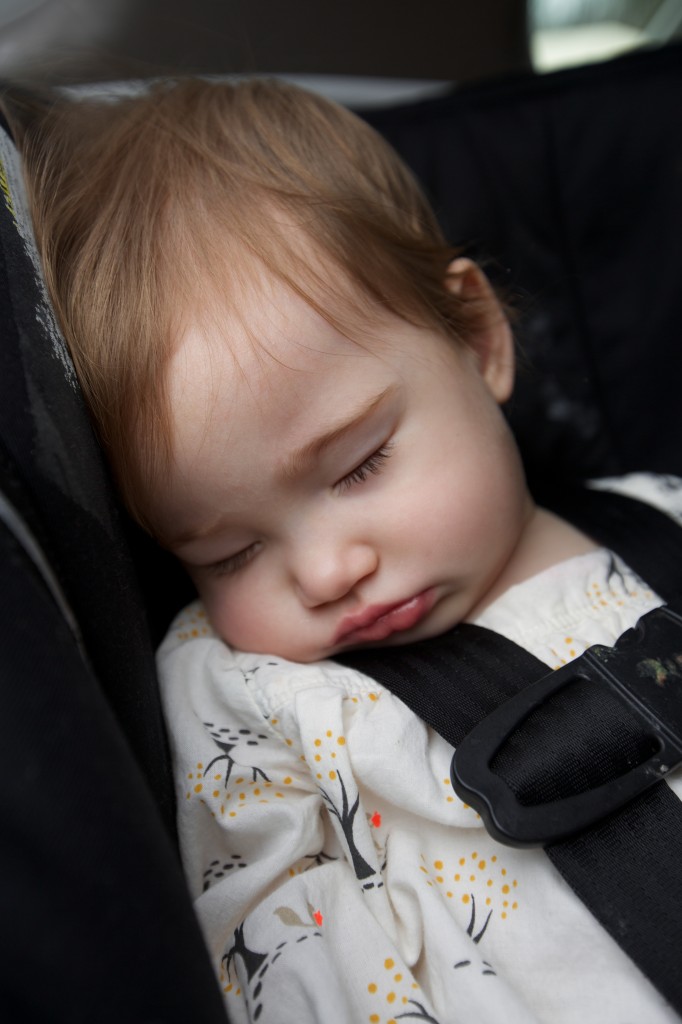 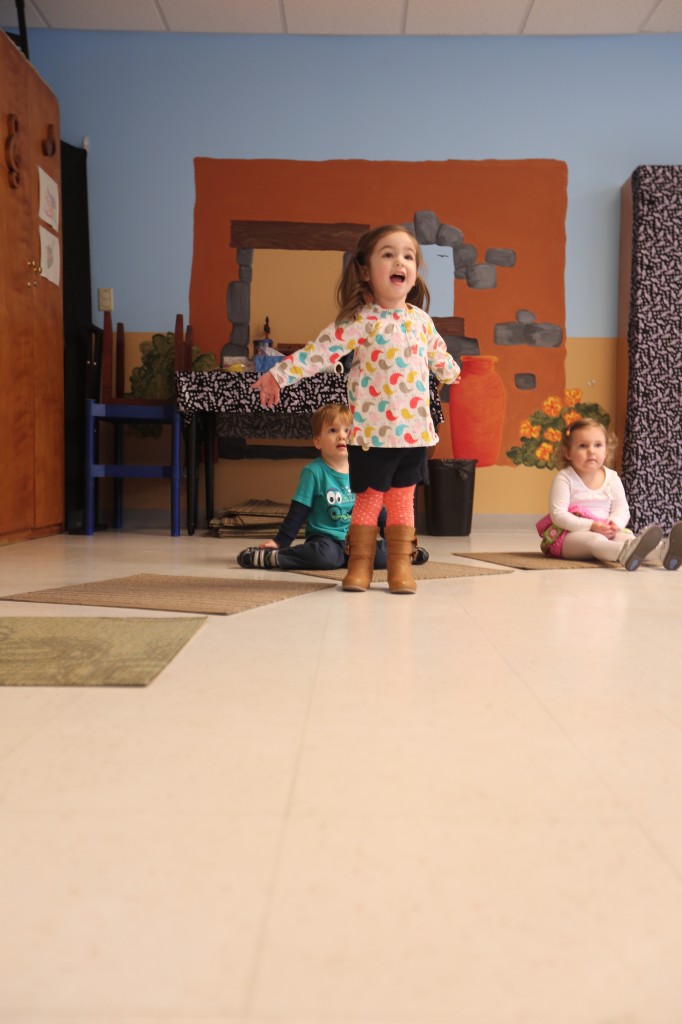 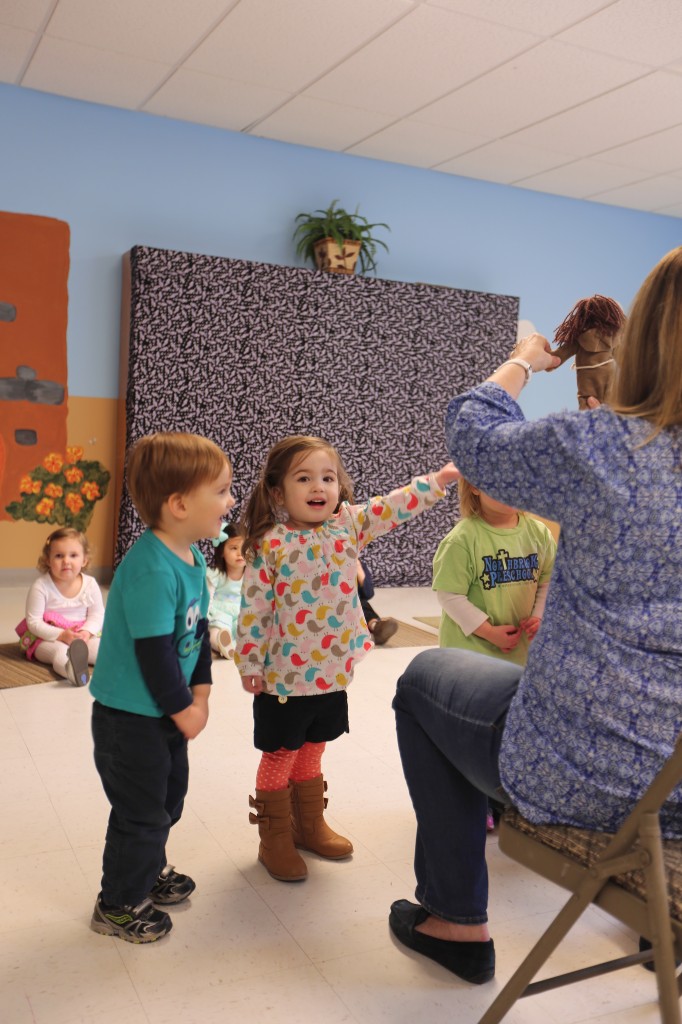 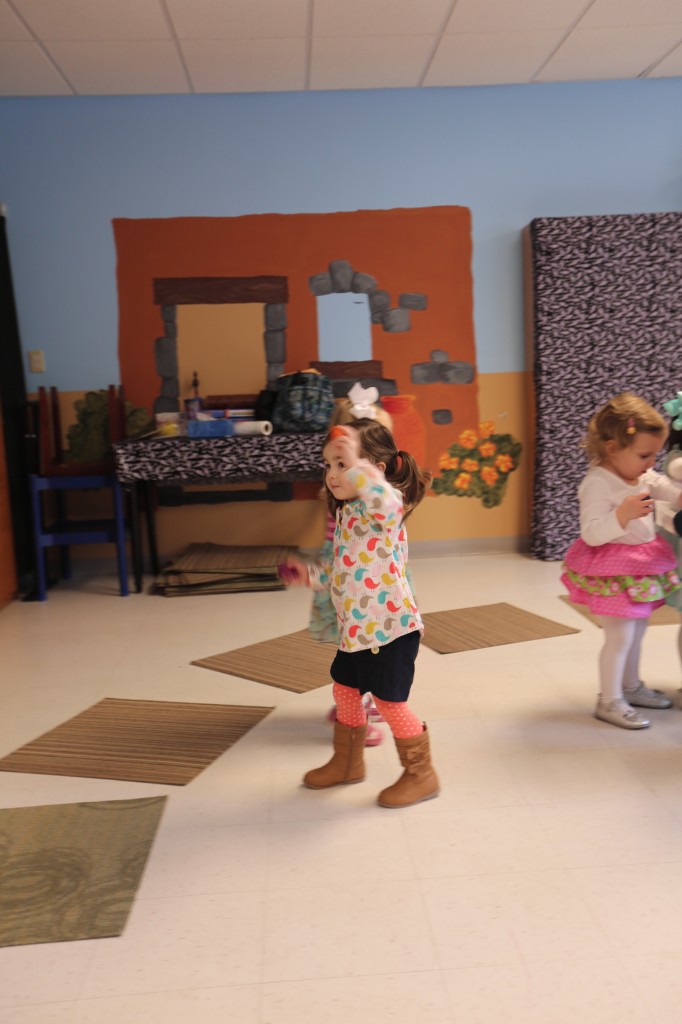 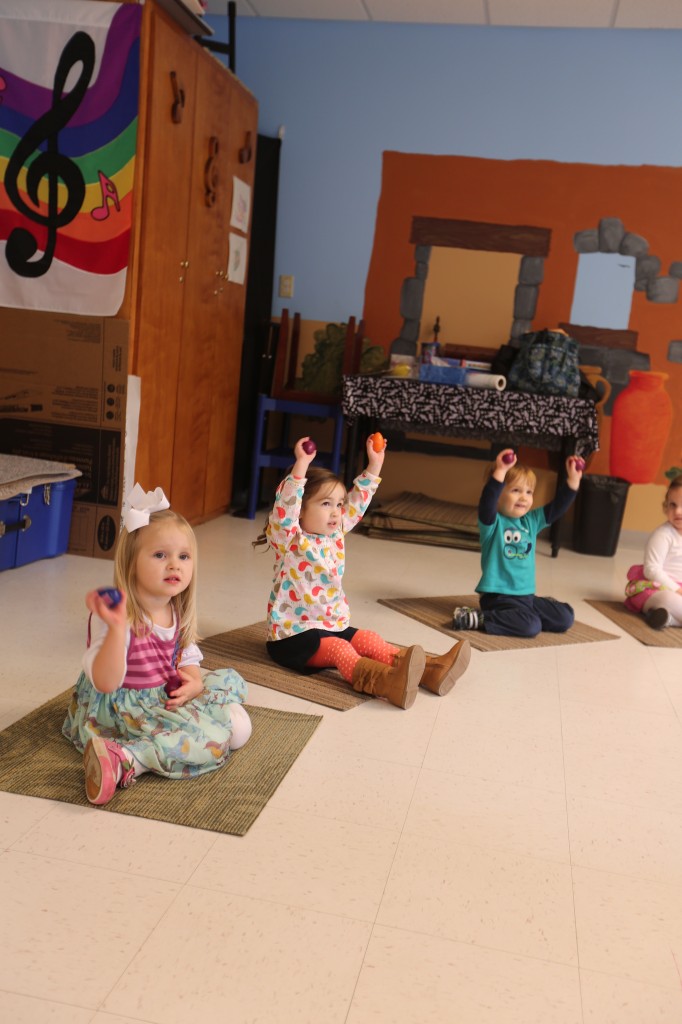 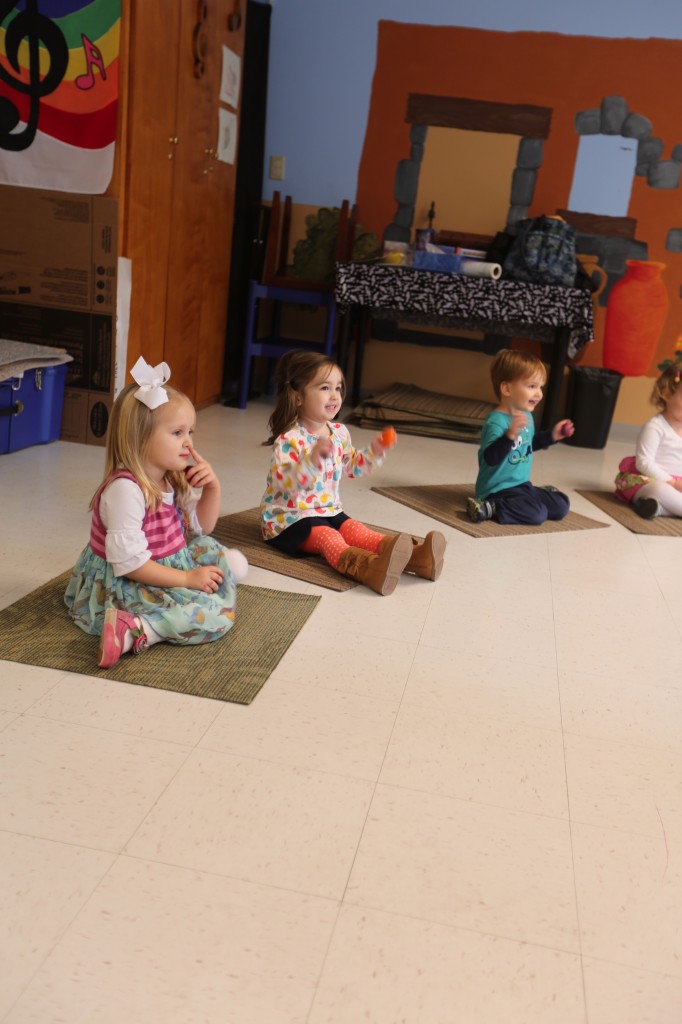 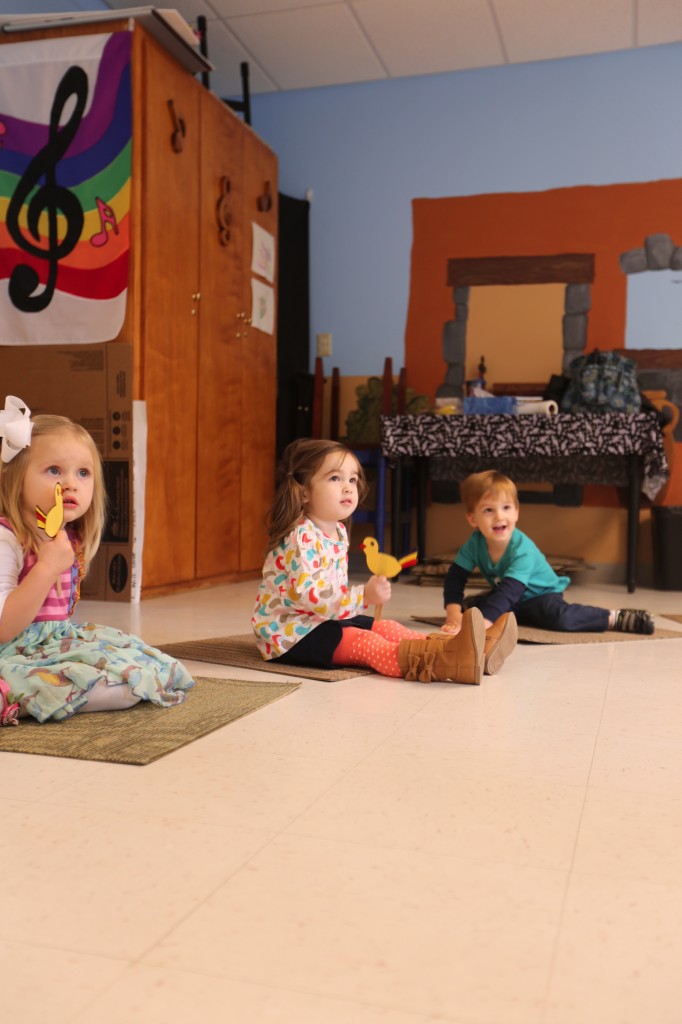 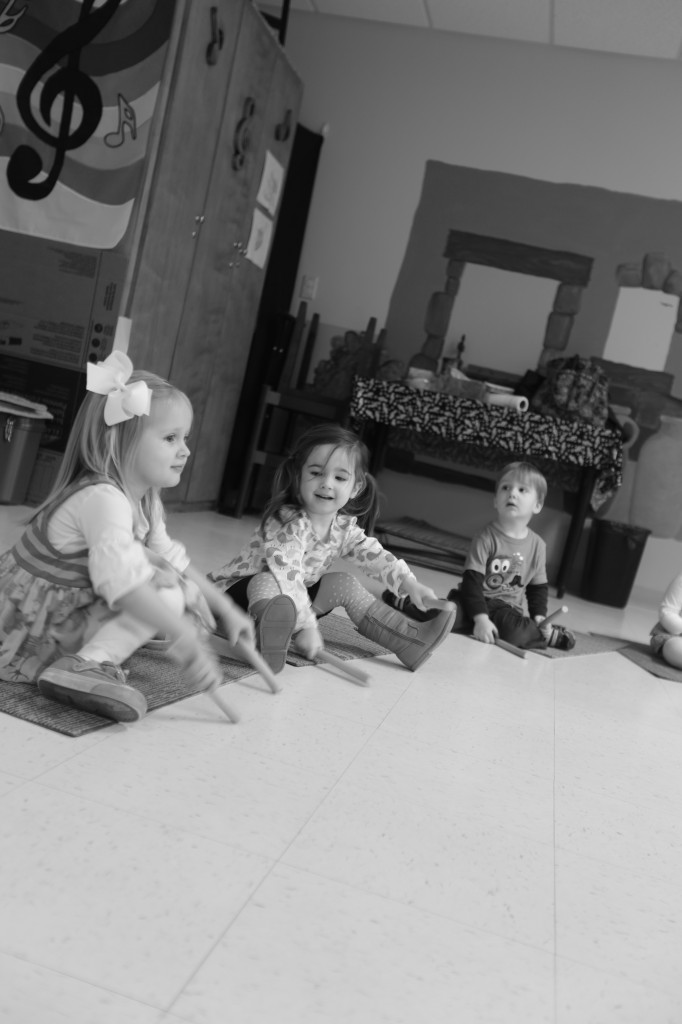 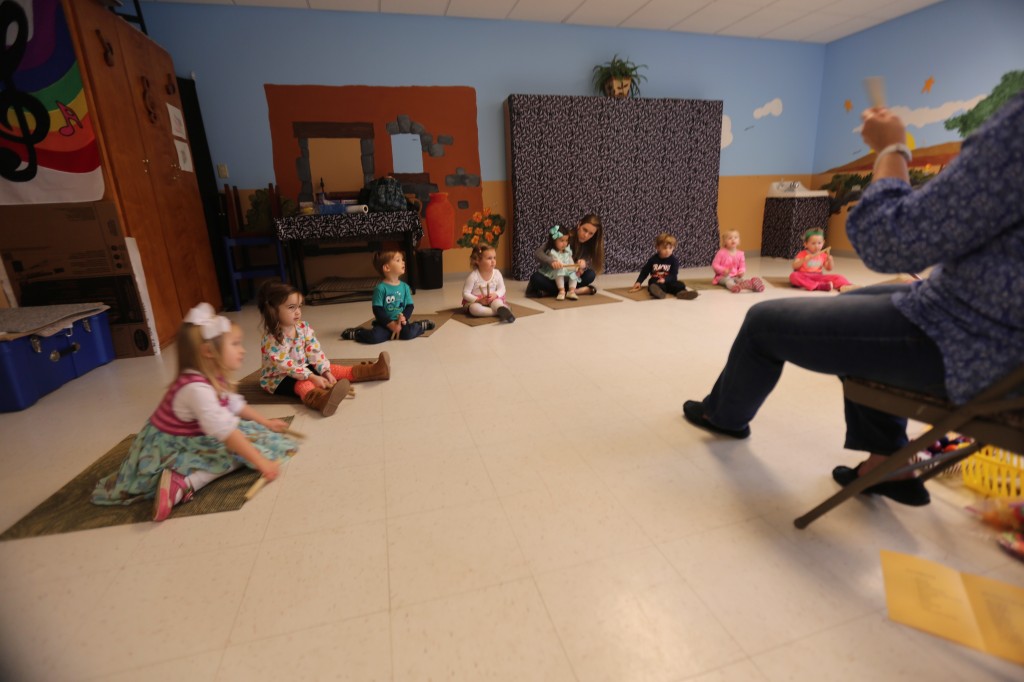 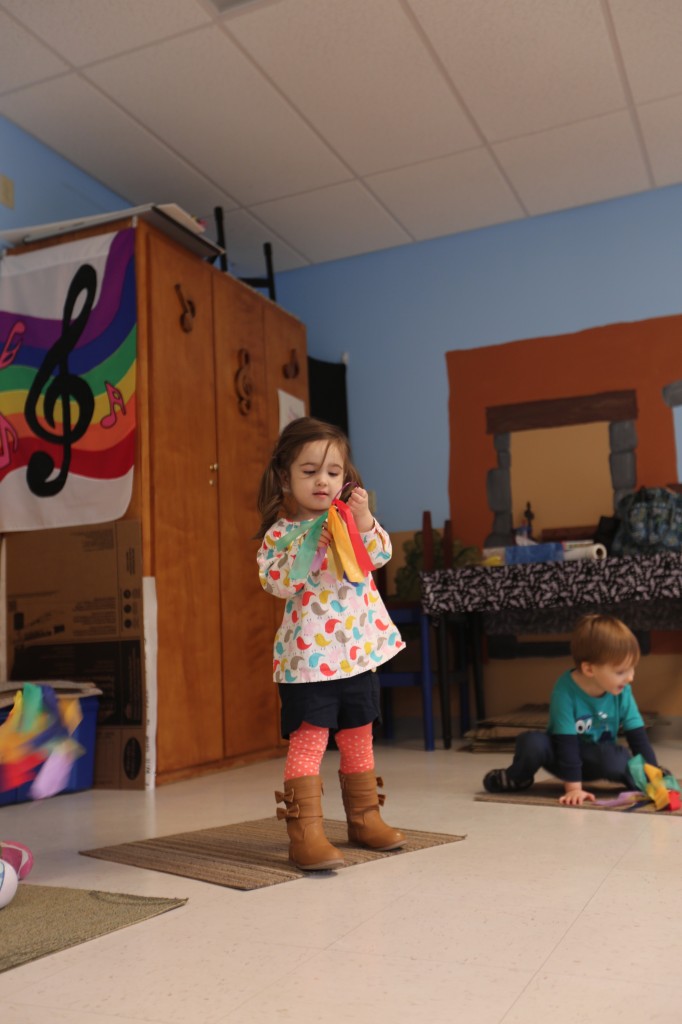 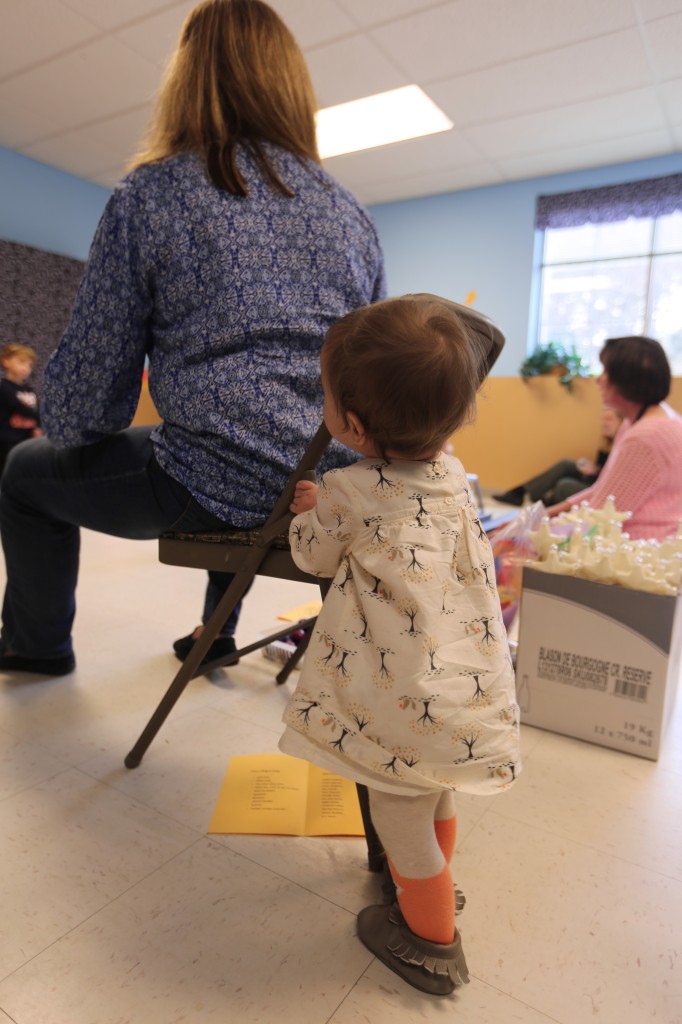 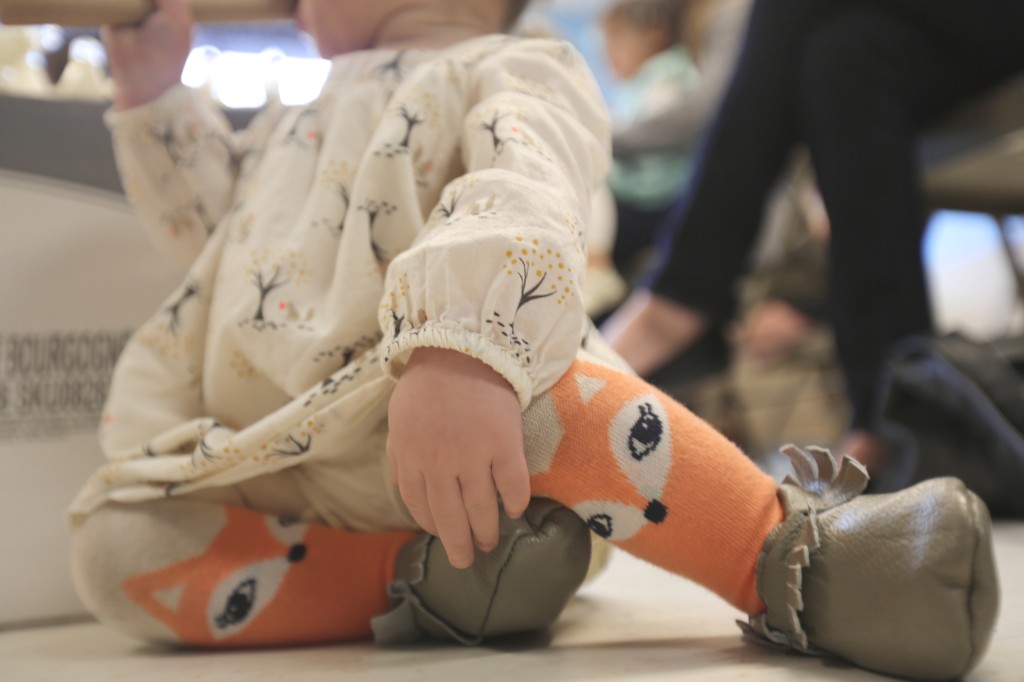 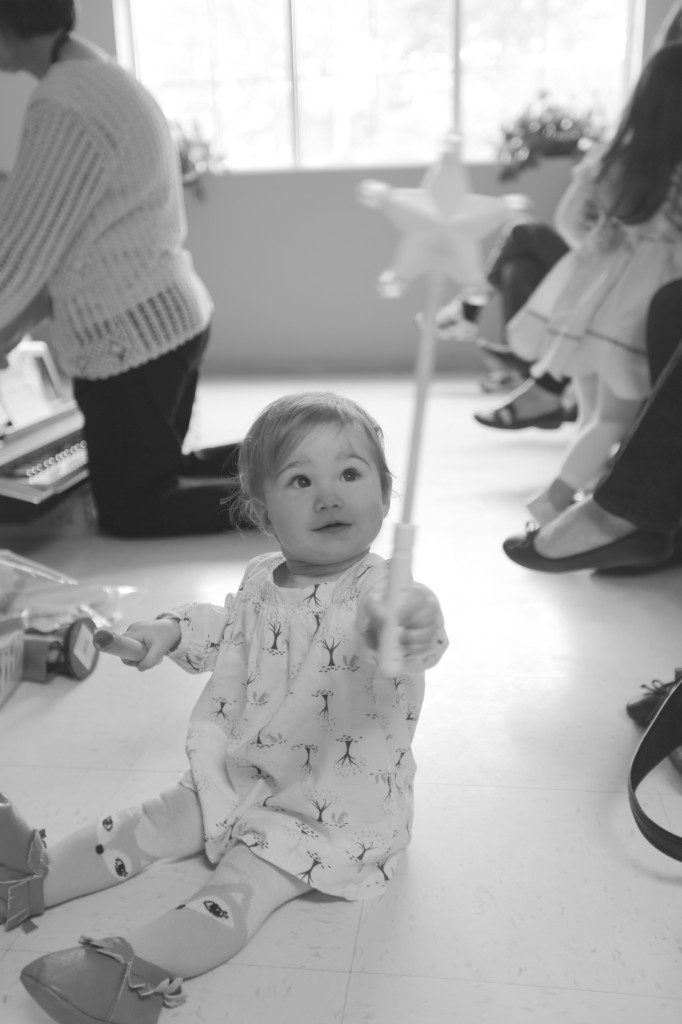 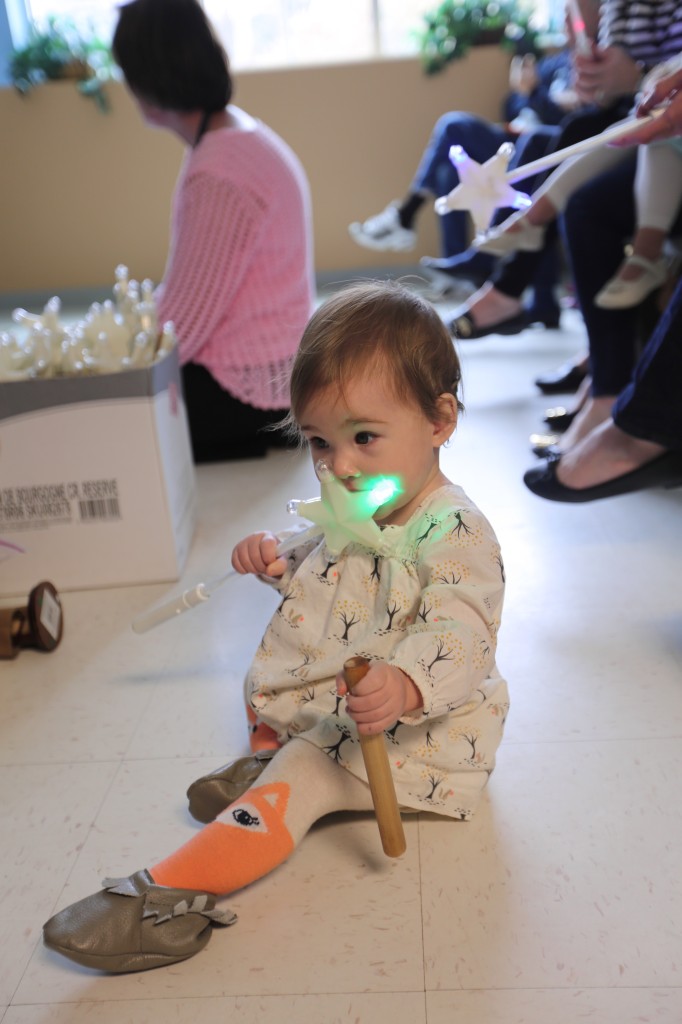 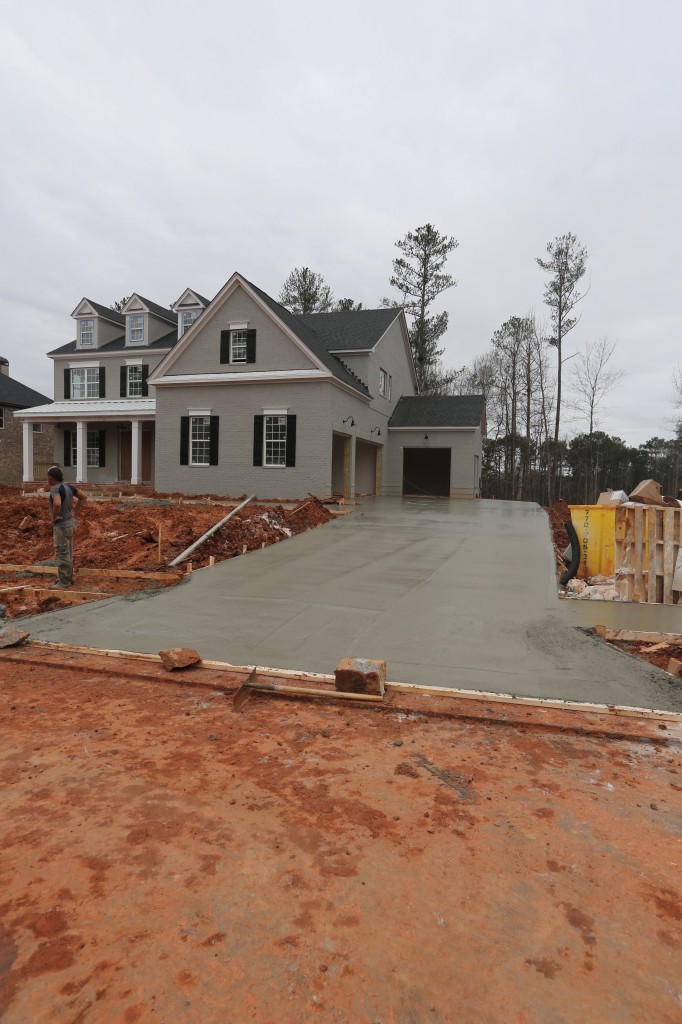 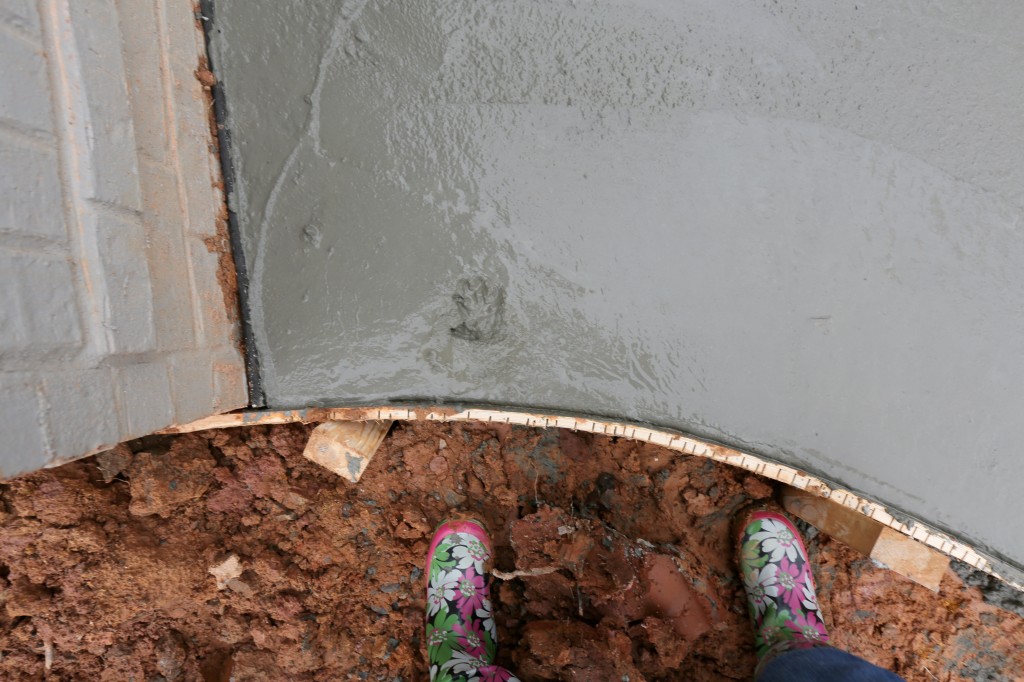 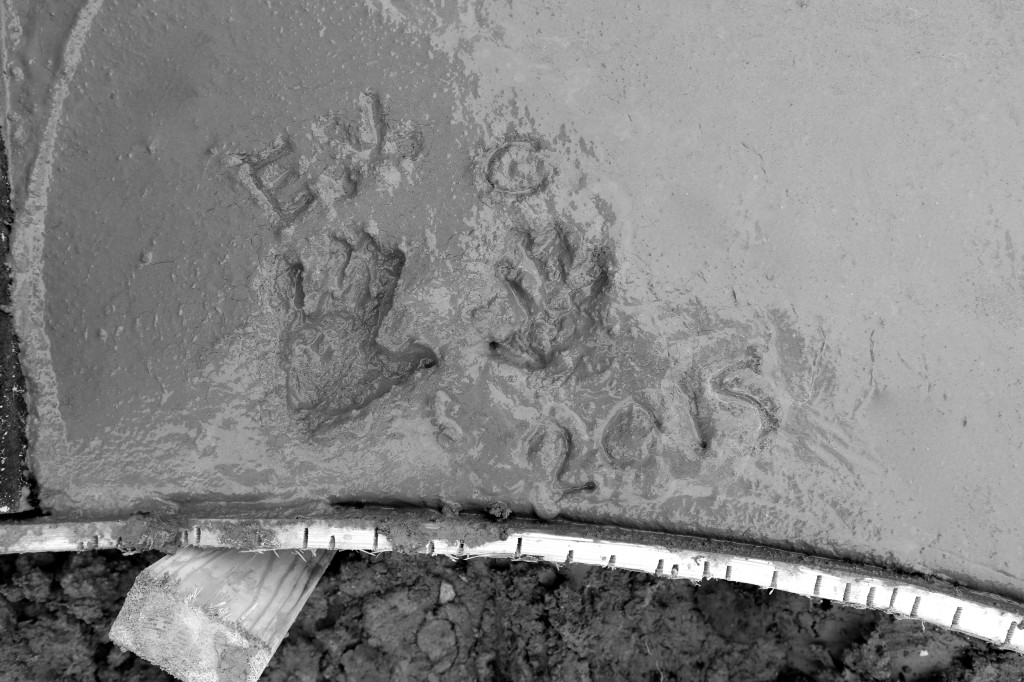 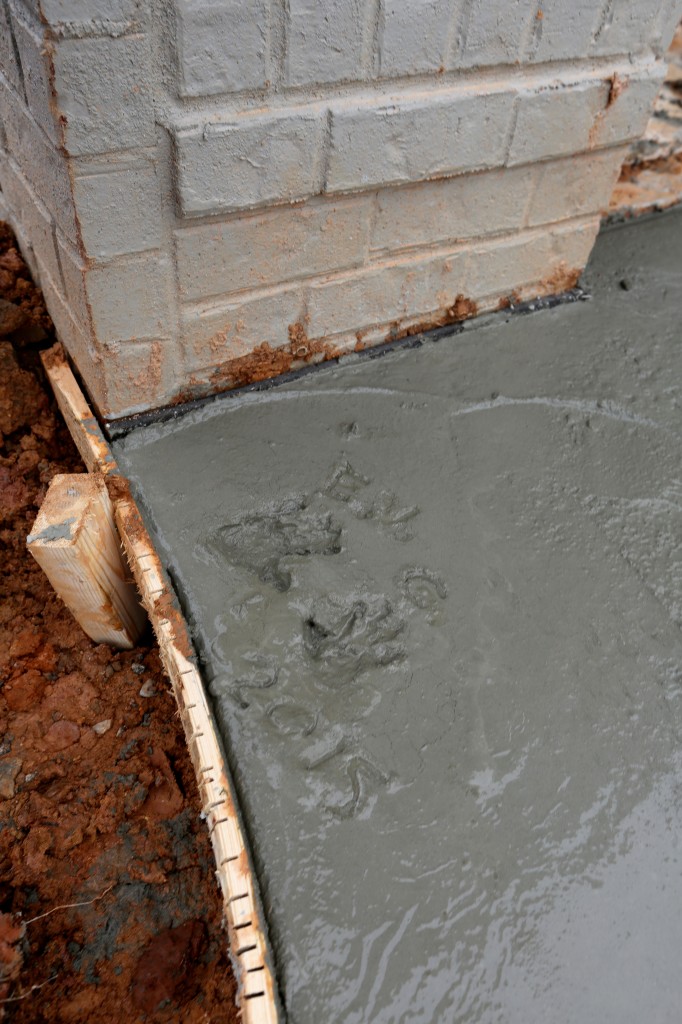 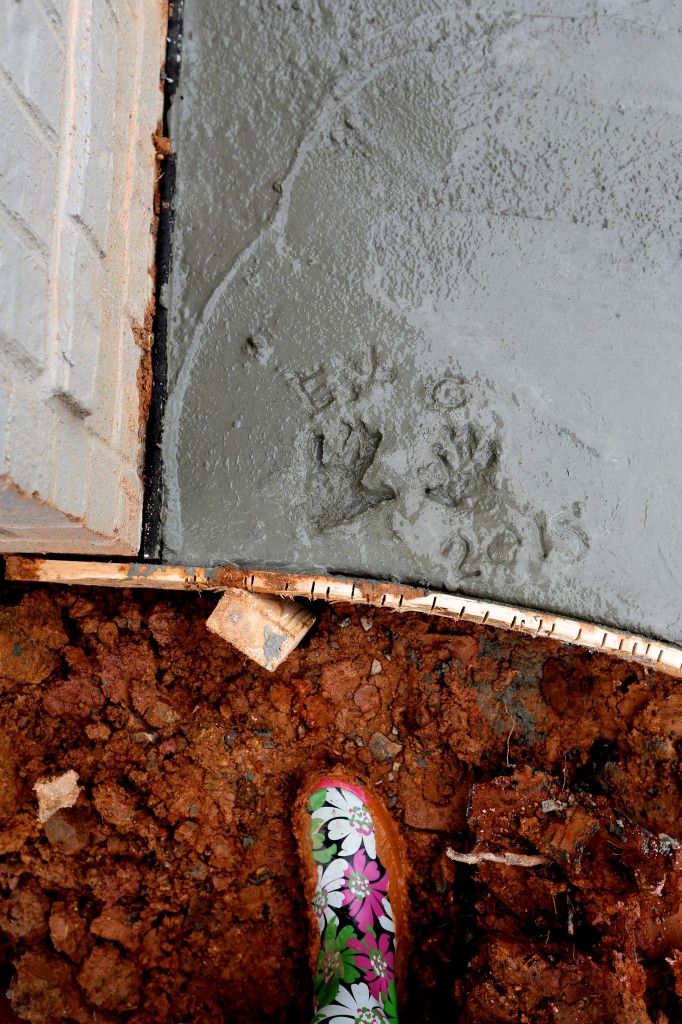 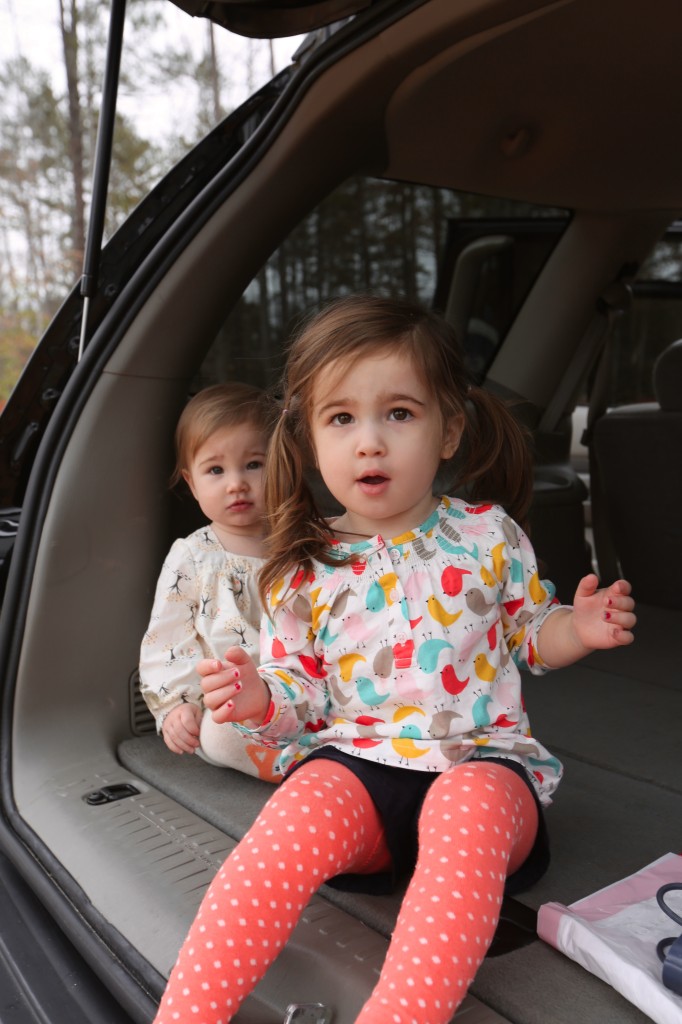 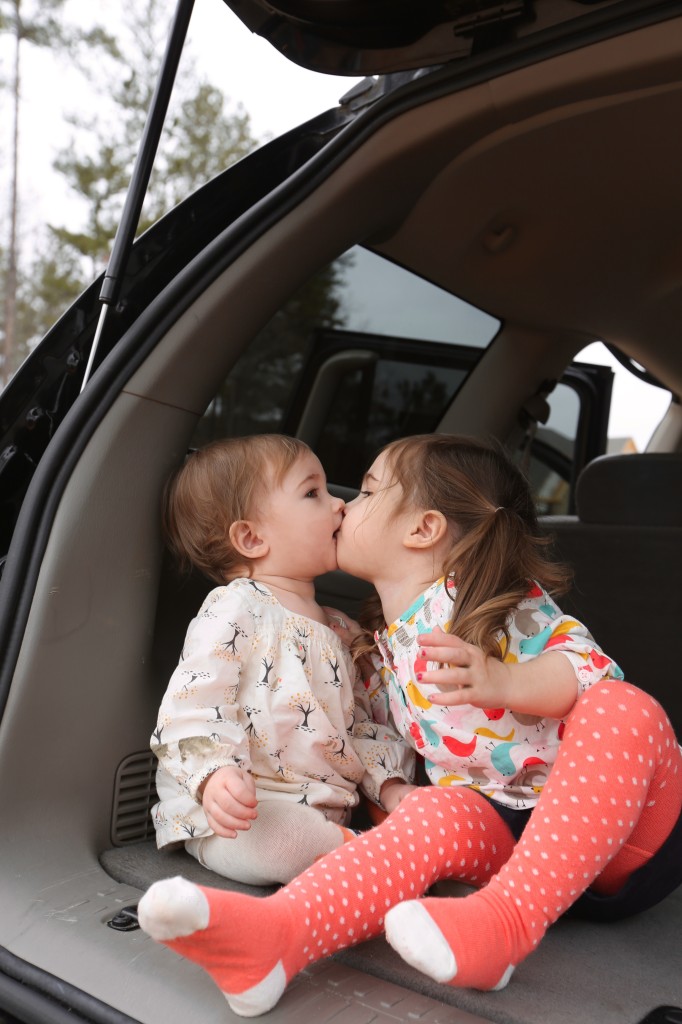 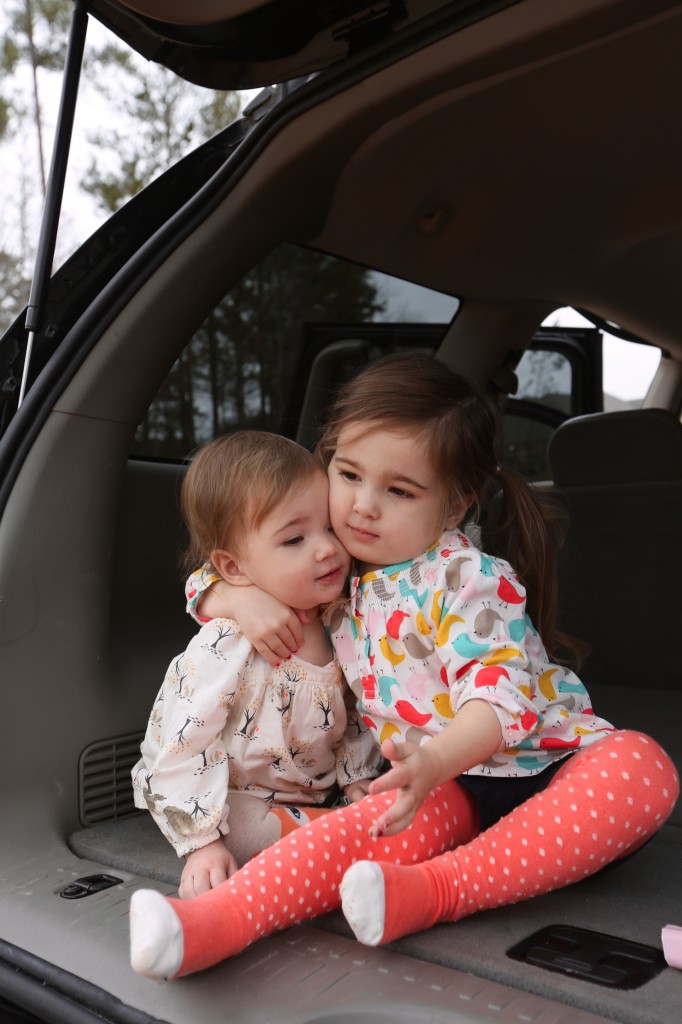 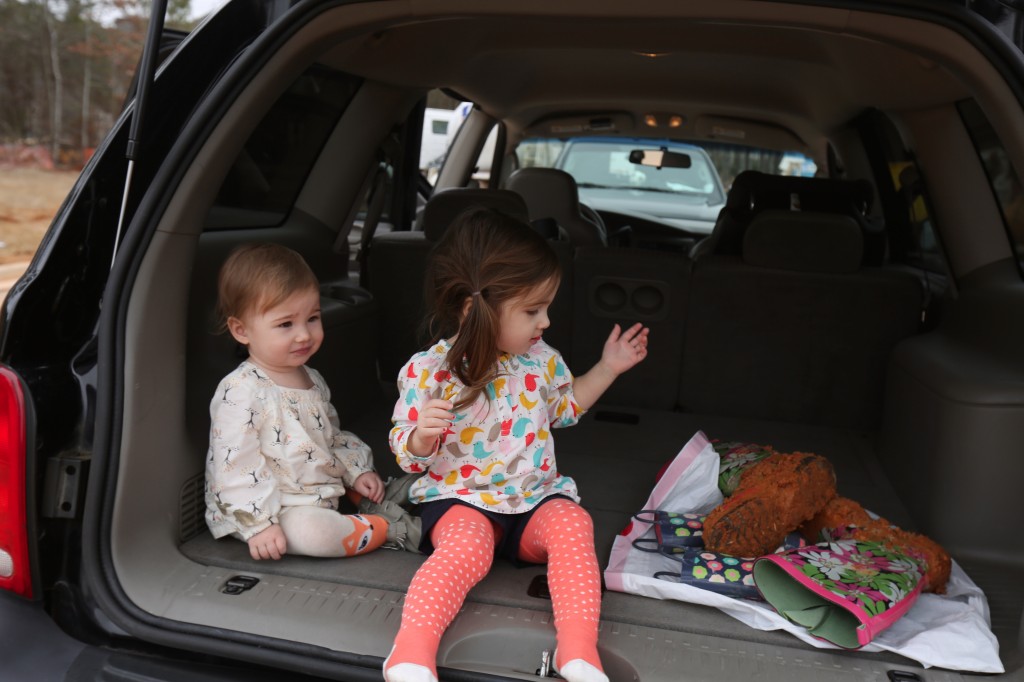 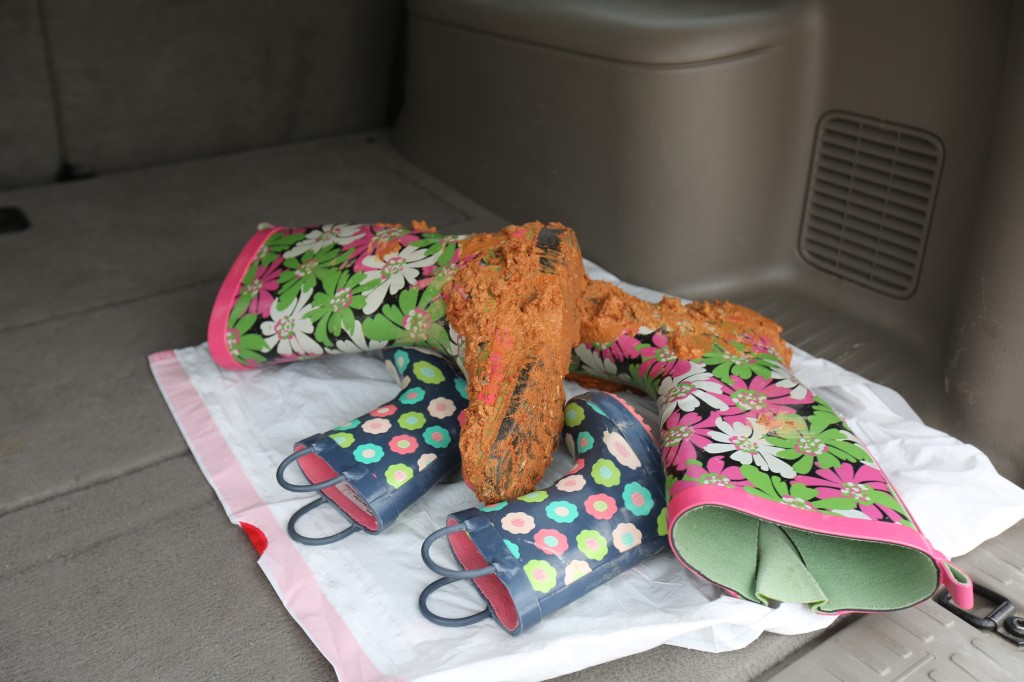 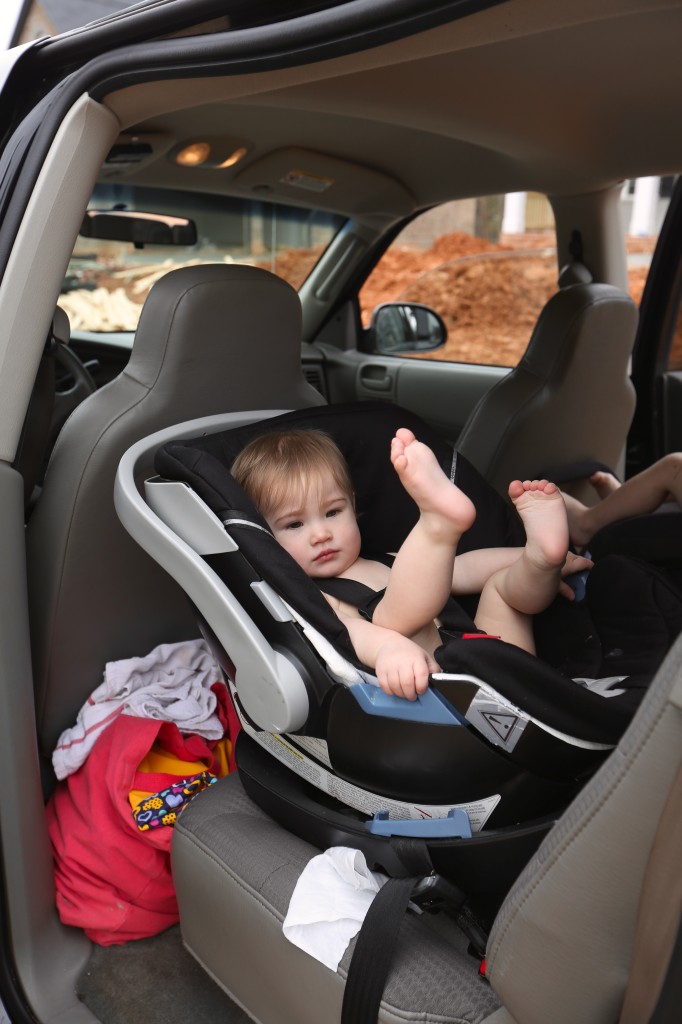 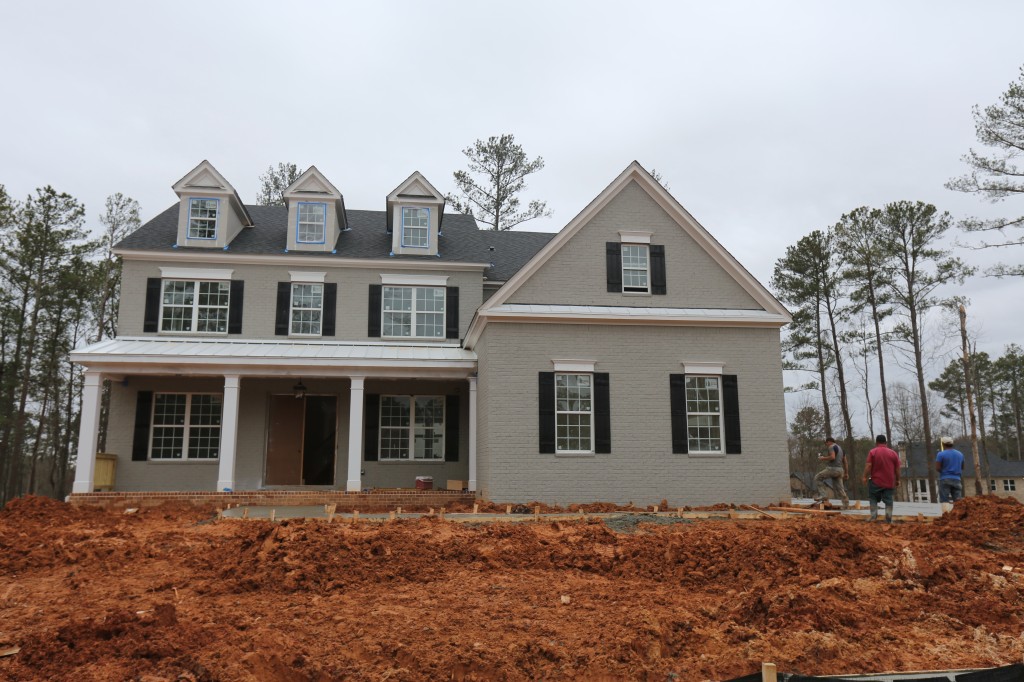