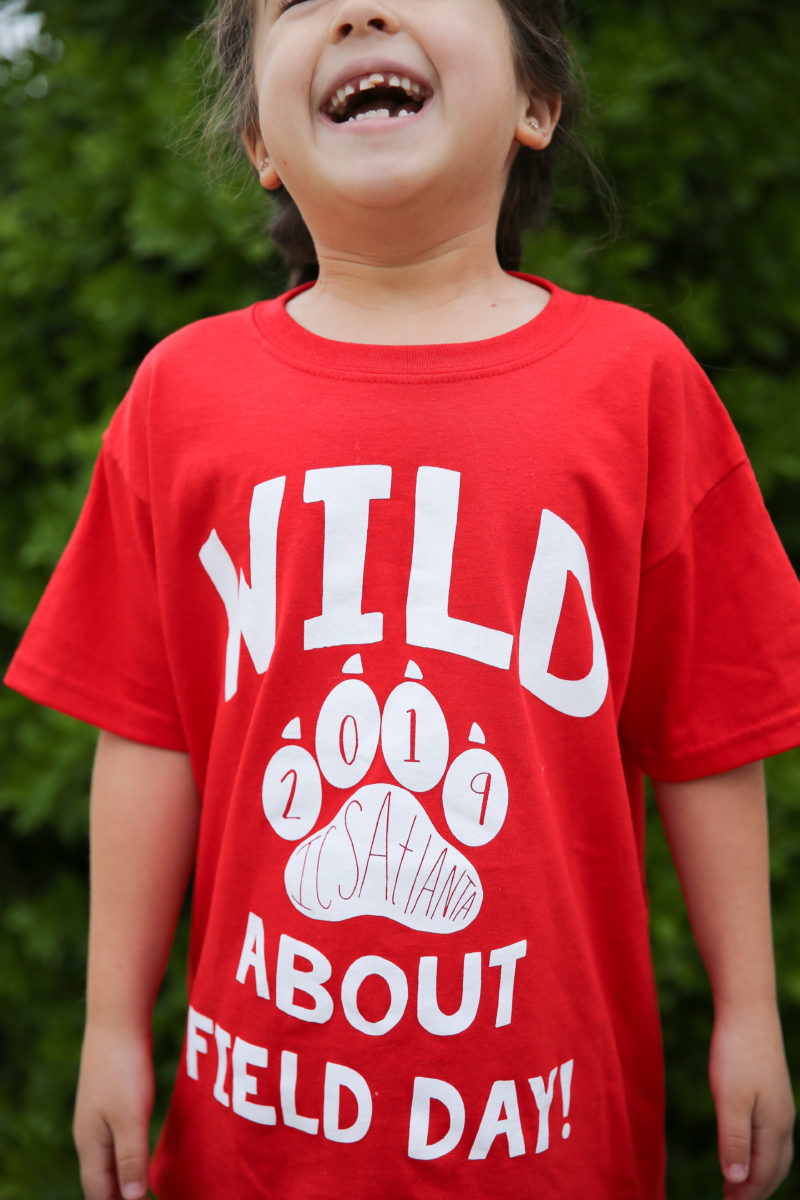 Things are insane around here right now (which I’m sure they are in every family with school-aged children), including exactly one million school functions. And, unfortunately, busyness sometimes means mistakes are made…which is exactly what happened with E.V.’s Field Day. (But before we get to that sad, sad story…)

At our charter school, each language has its own festival during the year (in place of a traditional fall festival), and the French track’s event just happens to be right in the middle of May-cember. It’s called “La Kermesse,” and I love everything it reminds me of — that the French language is spoken in so many corners of the world, that we have an amazing community within our school (despite being geographically spread out), that we are making the right choice for our family and our children’s education.

This year it rained the day of La Kermesse, so the festivities were mostly moved inside (bummer), but that didn’t shake the kids’ spirits, so I didn’t let it bother me, either! 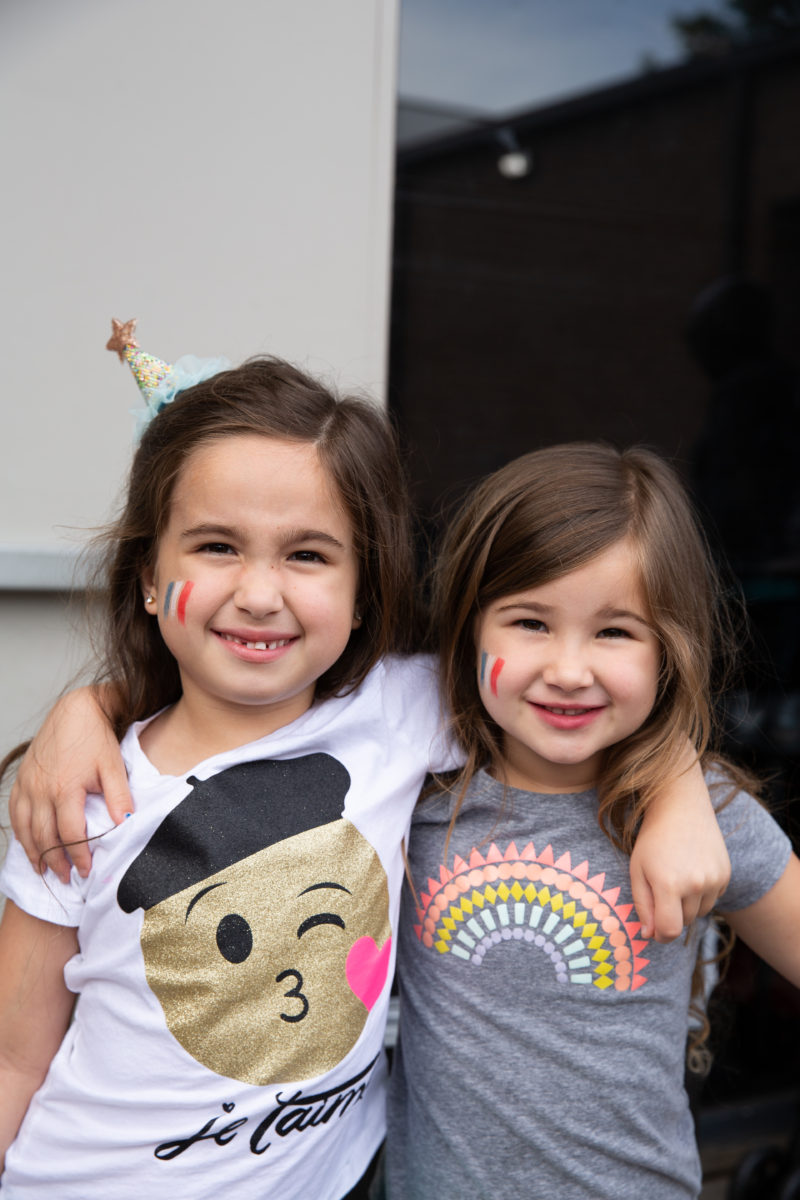 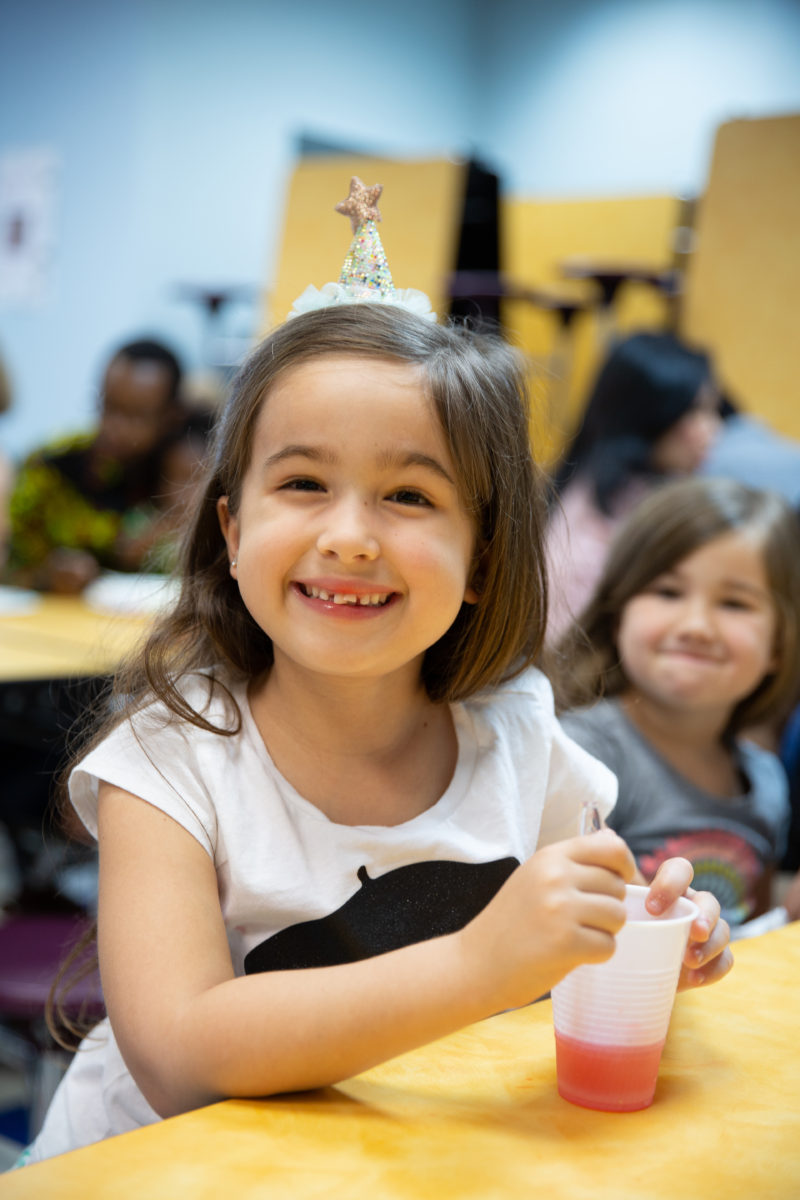 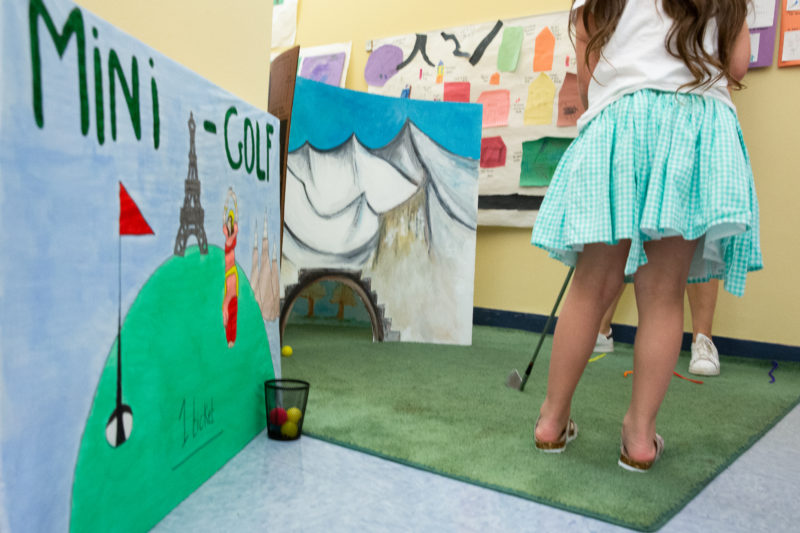 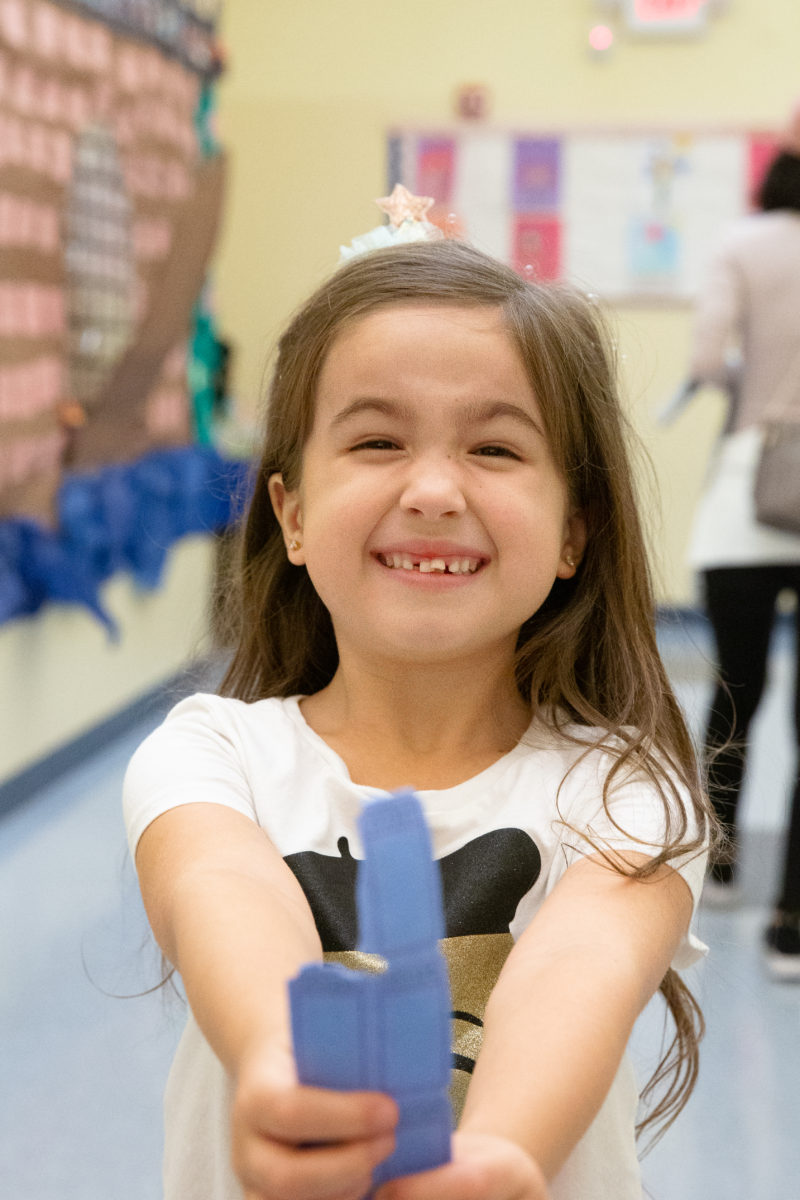 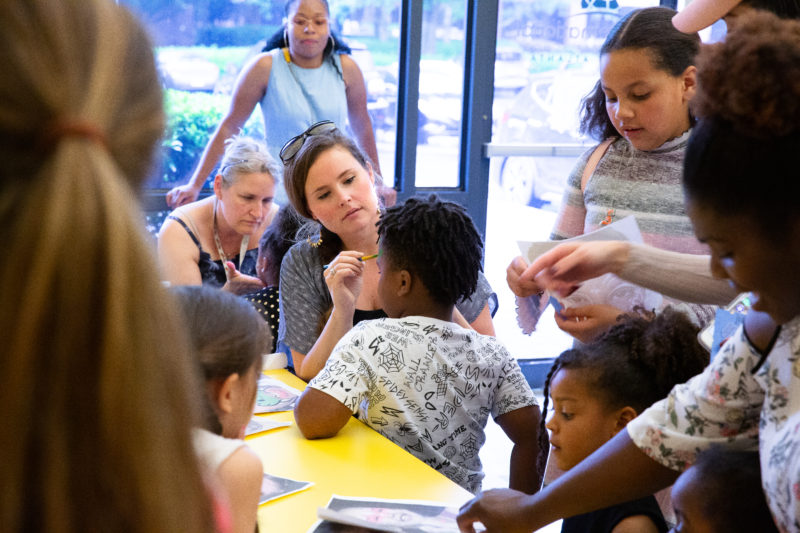 Then, a week later, it was time for E.V.’s favorite day of the year — FIELD DAY!

I volunteered to photograph all three days of our school’s Field Days, and Emma Vance’s grade went last. I had so much fun taking pictures of everyone else’s children the first two days, but, to be honest, the ultimate goal was to experience and document E.V.’s turn. Which I did.

I was proud and surprised as I watched E.V.’s coordination and competitiveness, not to mention her encouraging attitude and energy. I got the cutest shots of her — jumping mid-air, pigtails floating; running full-speed in a relay; concentrating and aiming with a look of determination of her face; cheering in triumph.

When it was all over, I went to load the images (the handful of E.V. and the hundreds of everyone else’s children) onto my computer, but I made a mistake. Uh-oh.

Midway through sorting the photos, I set down my computer (with the SD card sticking out of the side) for a few minutes by balancing it on its short end. AND THEN IT FELL. And the card got jammed. And it died. Yes, it DIED. Dead, gone, done.

Yes, it was a dumb mistake. Yes, we’ve tried everything. They’re just…gone. Gone, gone, gone. Not a single image was salvaged from the day. (And, yes, I cried so much I’m a bit embarrassed to admit, haha!) I feel upset (obviously) — that my effort was wasted, that I let other people down, that I can never get those images back. But I’ve dealt with it, and it’s fine. IT’S FINE. (Thank God it wasn’t someone’s wedding or family photos!)

Luckily I had taken a couple quick pictures before she left that day in her Field Day shirt…I guess. If only my memory was as long-lasting as physical images. Sigh. 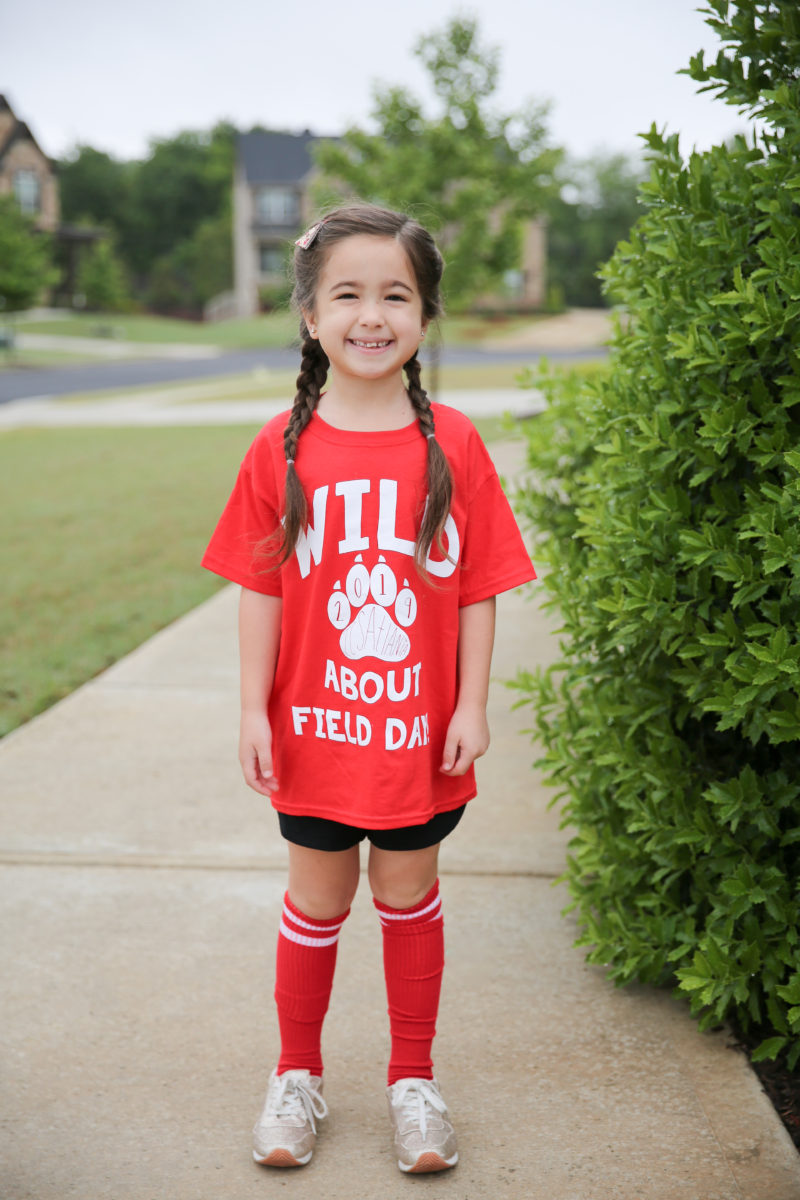 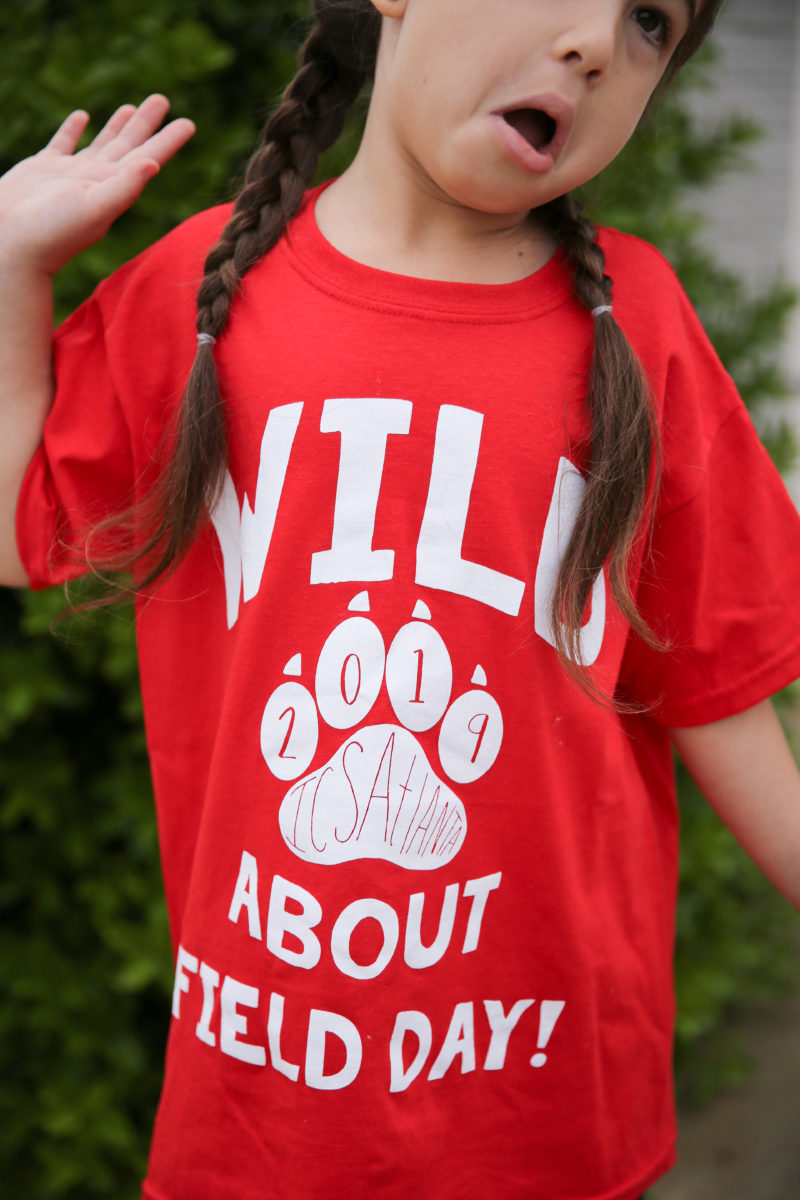