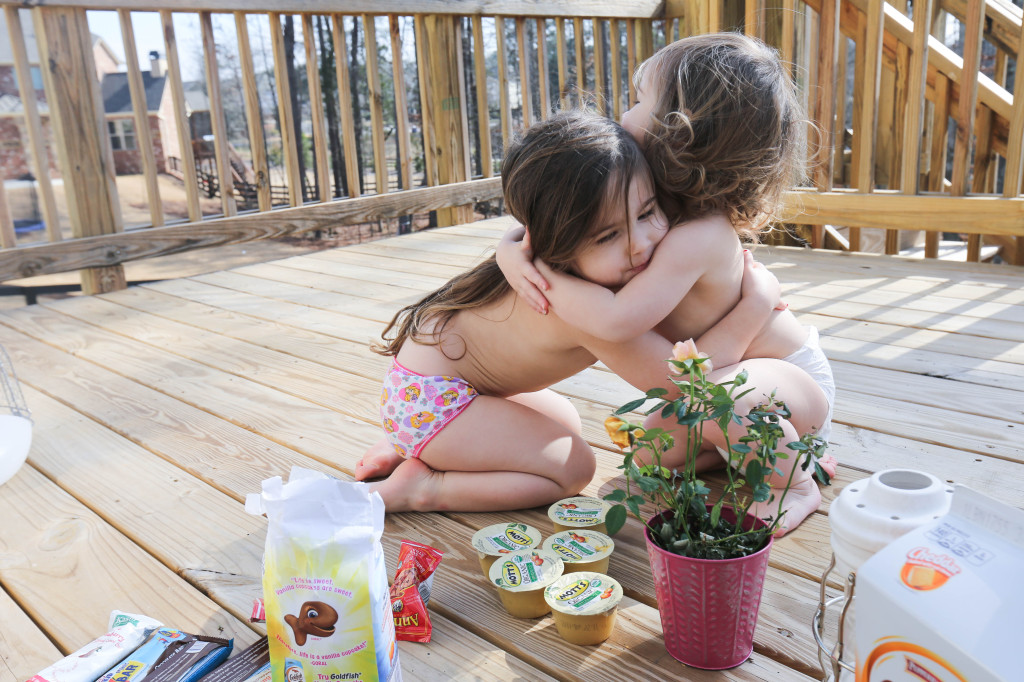 Today I was invited to an “Underwear Picnic” hosted by E.V. and Cricket. They were giddy while showing me the party they created, and I was honored to be their guest (with more than just my underwear on, ahem). January was a month full of creative, screen-free activities, and it has been SO worth the exhaustion.

Suddenly it occurred to me that (wait for it) it’s February. In every other year of my life, that revelation would be sub-par, but this year, it’s a big deal.

You see, every year we start the new year off with a TV-Free Week in our household. That means January 1-7 of any given year, we’re sure to be out of the loop on pretty much all world events (and television trivia). For us, screens (TV, phones, computers / shows, movies, games) are one of those annoying necessary evils: I hate that we use them at all, but sometimes I really just need the kids to be occupied while I accomplish a task (or take a mental break), and screens do the trick. Deep down I’ve always wished that I was one of those super-wholesome, “we don’t even own a television”-type people, but I’m not. (I’m married to a filmmaker, so…yeah. There’s that.) Our annual TV-Free Week has always satisfied that little voice in my head nagging me about our kids’ media consumption, and it’s been a great tradition for us.

Typically that first week of the year is both exhausting and invigorating, and it seems that I cross the finish line each time with the same realization, that we really can survive without the distractions. Our kids are happier, we’re closer, no one misses anything they thought they would die without, and each year I’m happy to be reminded of these things. HOWEVER, by the time spring rolls around, we’re inevitably back in our same old habits, and the cycle starts again.

This year, something different happened on January 8th: I forgot it was January 8th.

We’ve been a bit crazy around here this month, which has been good in many ways. One way is that we comfortably sailed past our TV-Free Week and floated along through January with very little media in our lives. What was a struggle (mostly because E.V. is old enough to realize that something had changed) became our norm after that first week; we hit a stride and went with it. Our total TV-free-ness in the beginning (which is really screen-free-ness) didn’t completely stick, but this entire month, we were VERY low-to-no screens around here. The girls have a coin system where they can earn the privileges, and so this month we just added “watching a show” to that list. It was really as simple as that. After a full week of NOTHING, earning an episode of “Stella and Sam” actually seemed exciting to them. It was the most natural transition I could’ve hoped for, and crossing the threshold into February feels like we can officially say we’ve created a permanent change in our household.

January was a big experiment for the culture we’re creating in our family, and so I’m excited to move that experiment into a regular routine. For us, that means that many days the girls won’t watch or play anything on the TV, phone or computer; some days they’ll earn the chance to consume some media of their choice; and Friday nights will be our big movie night as a family. And, truthfully, I know there will be seasons or days where the girls “magically” have enough coins to watch a show because I’ll have something pressing to accomplish during waking hours, and that’s okay. The goal here is to not go back to having media a part of our regular routine. Our girls are so much happier, creative and active without TV in our lives, so for me, being a bit more tired and a lot less accomplished at the end of the day is worth the trade-off.( The messes are, too, by the way. ;) ) 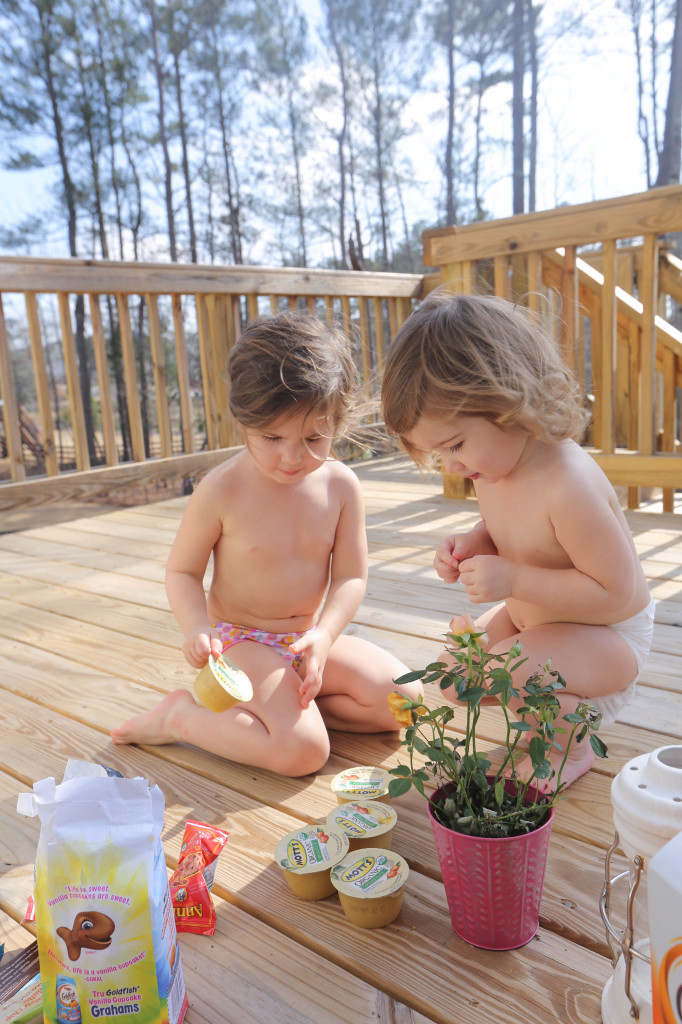