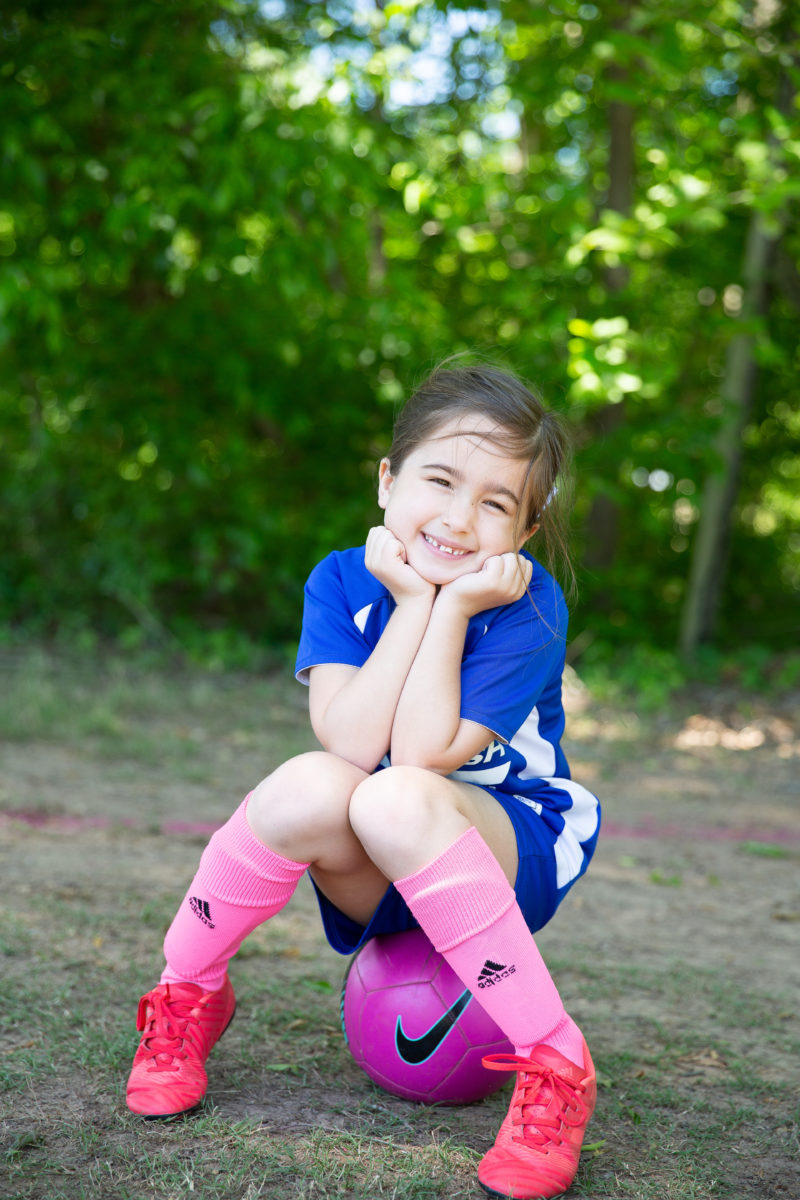 We may not be the best sports family ever (okay, well Ryan would be if it weren’t for me haha), but Emma Vance loves people more than anything and being on a team is a dream come true to her. So we signed up for our third year of spring soccer again, adding yet another activity to our schedule, so her desire to be a part of something bigger than herself would be fed. And her excitement was palpable. In fact, as soon as I read off her team name for this season, Royals, E.V. freaked out: “THERE’S A SONG NAMED AFTER OUR TEAM!!!”

At E.V.’s request, we’ve played Lorde’s “Royals” to pump her up for each and every soccer game, and along the way she’s made up a slew of her own lyrics with a soccer angle. (Of course. Would I expect anything less from my creative singer/songwriter?) It’s been a strange season with lots of rain and rescheduling and missed games and coach switch-ups (including Ryan standing a bit #secretdreamcometrue), but despite the madness, one thing has become clear — E.V. loves the pump-up of a good hype song. (It’s officially bad luck to play a game without one anymore.) So now, for the rest of my life forever and ever, anytime I hear “Royals,” I will remember this season and my six-year-old singing at the top of her lungs: You can’t ever beat Royals, ROYALS! 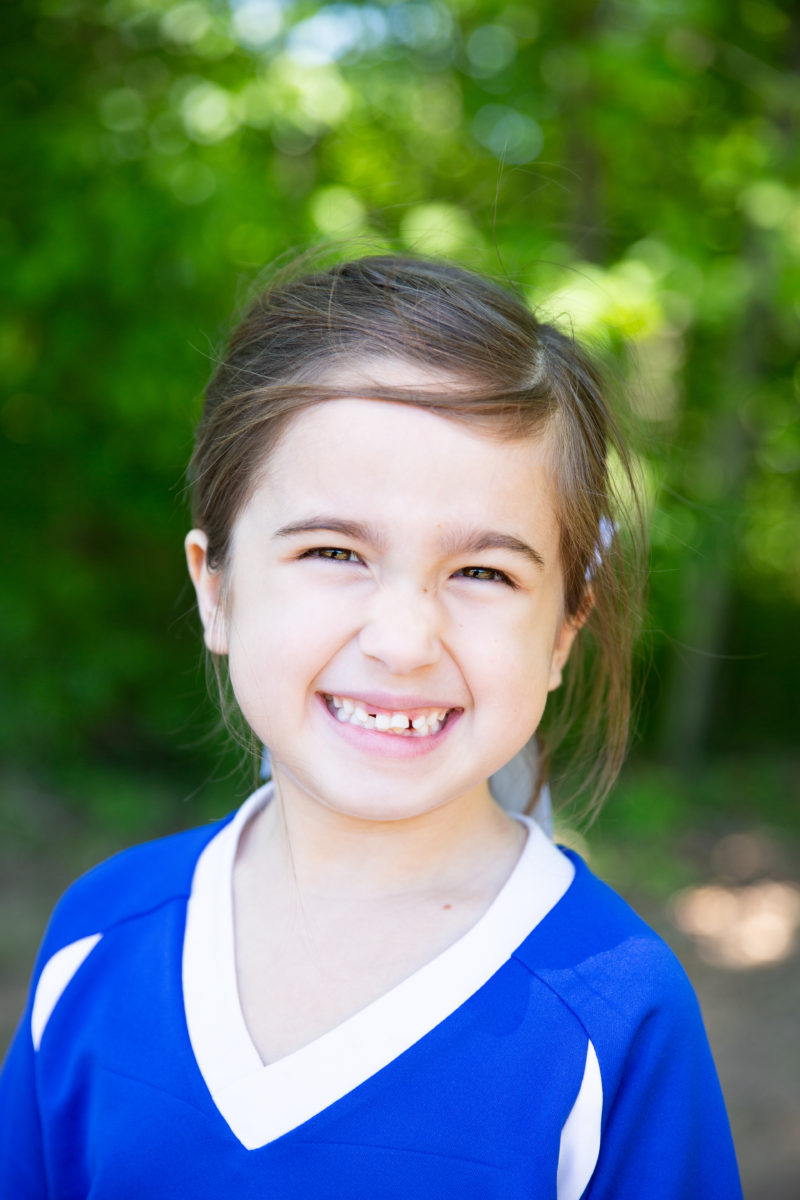 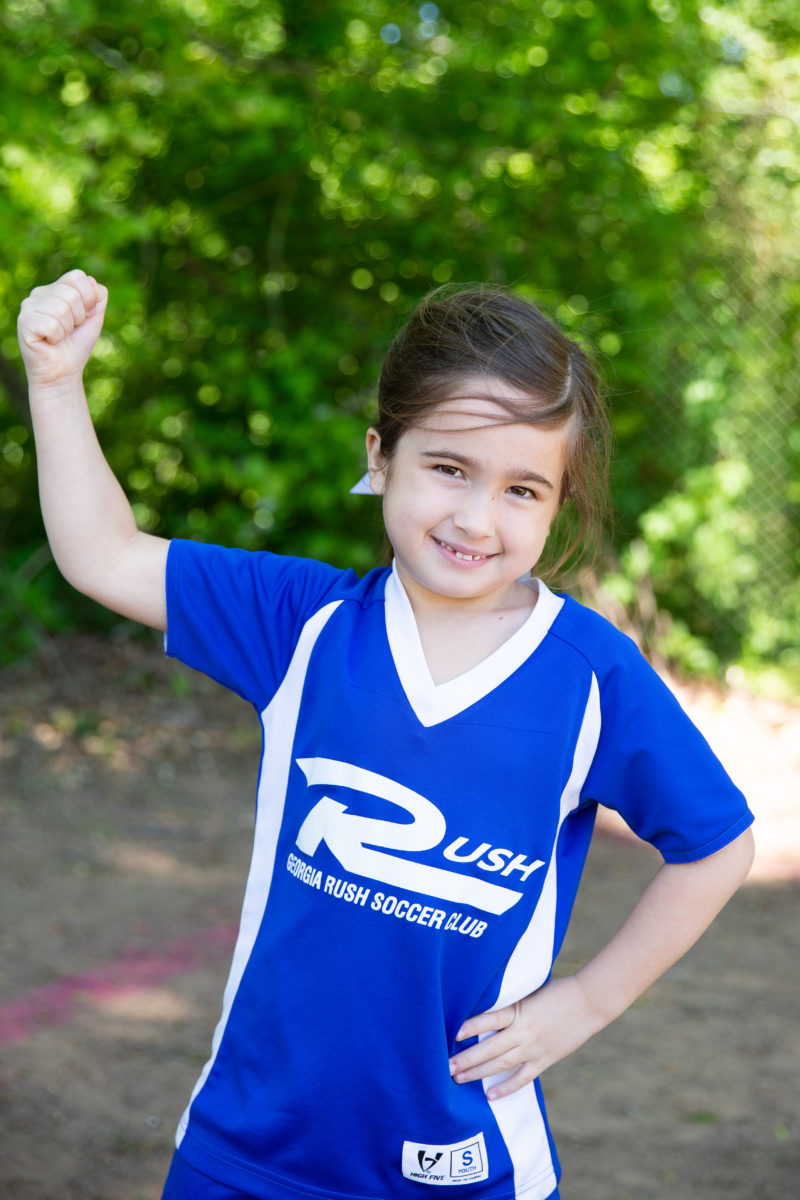 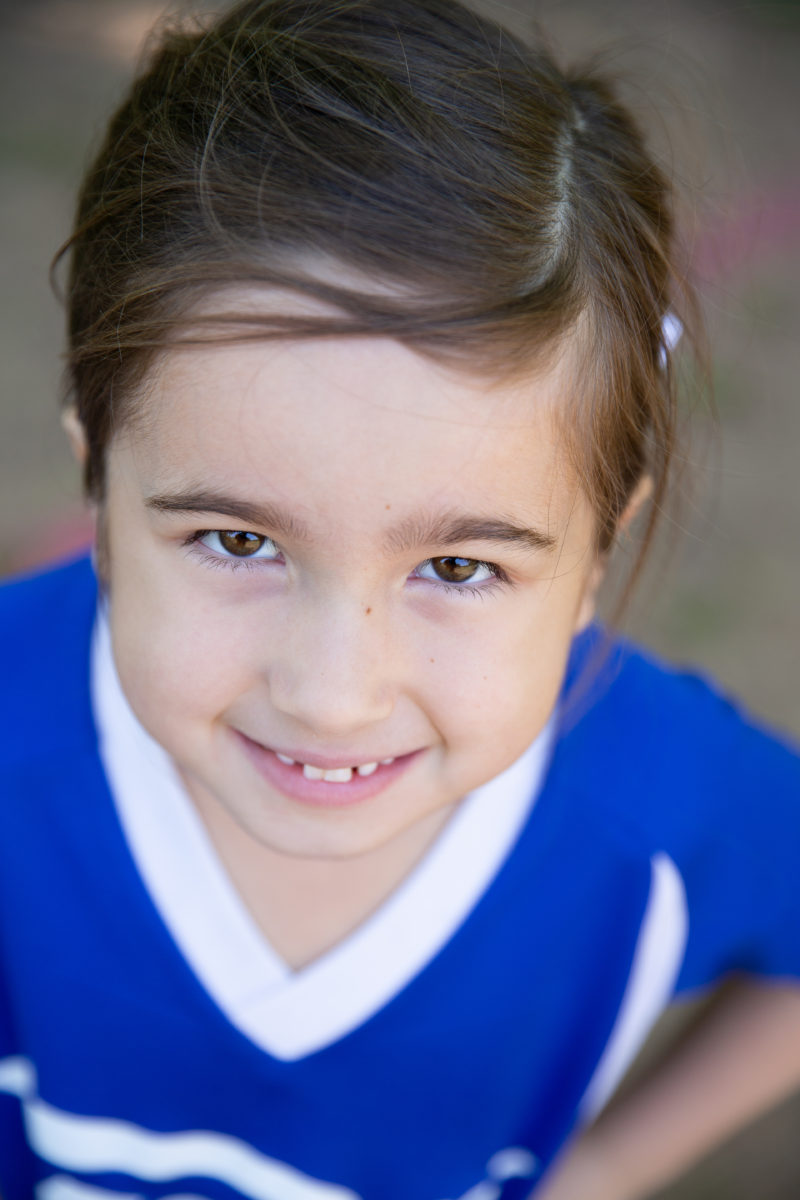 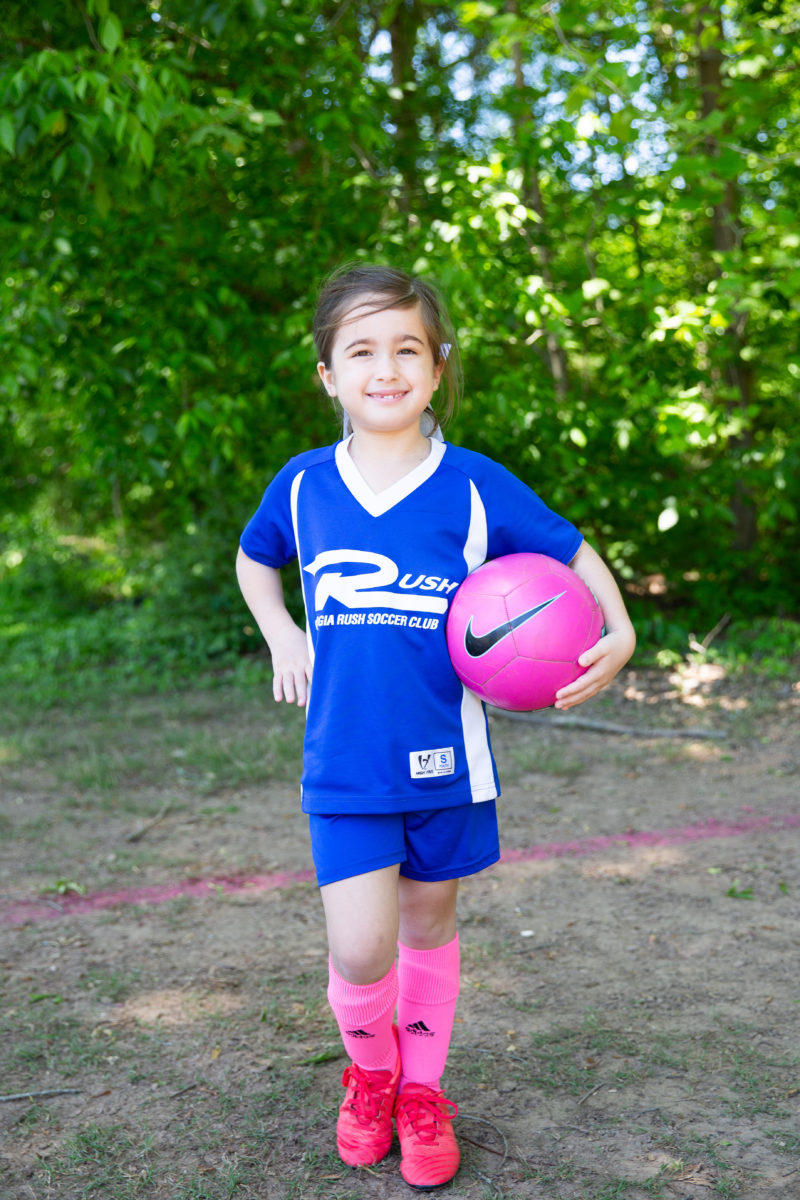 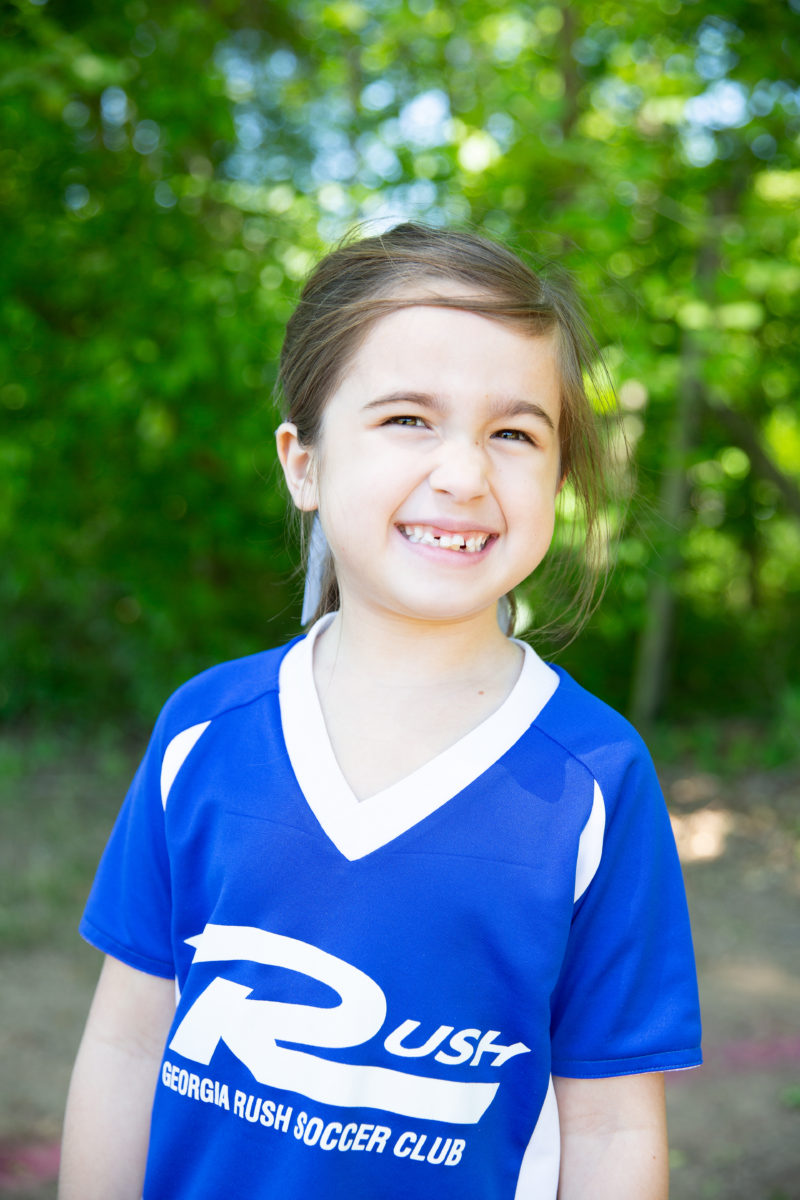 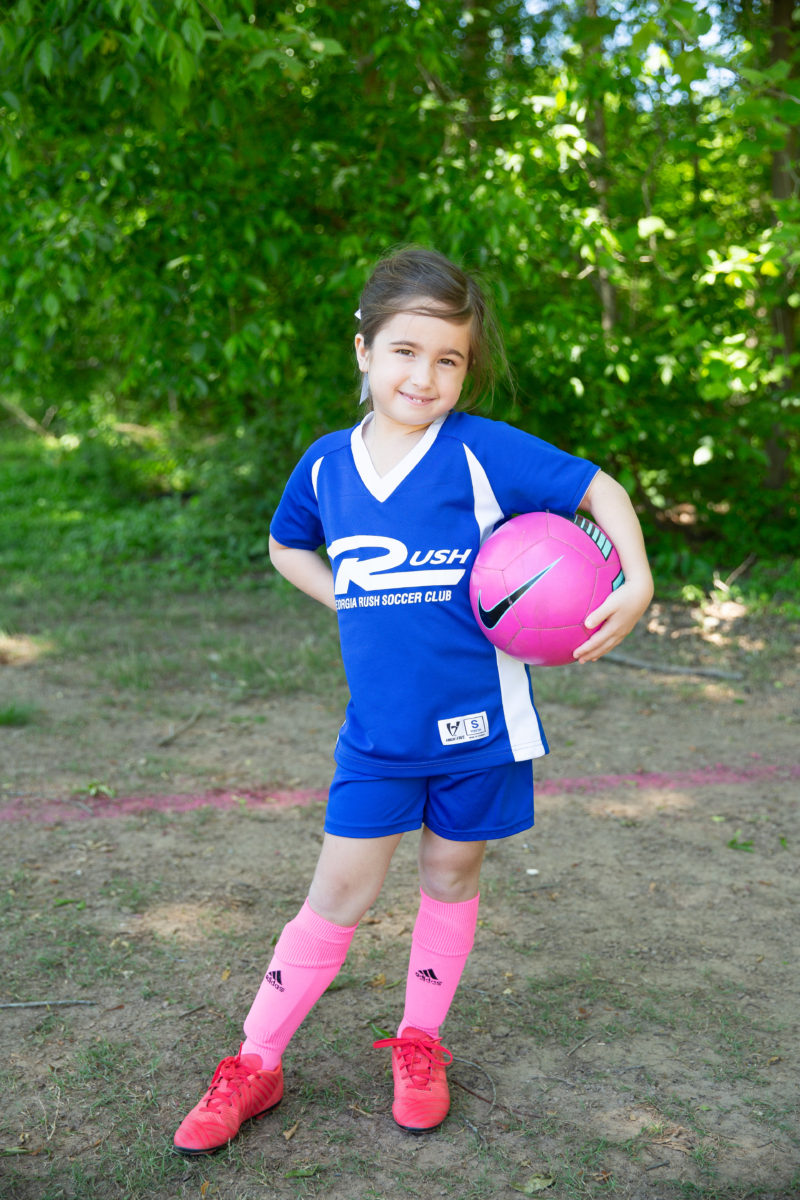 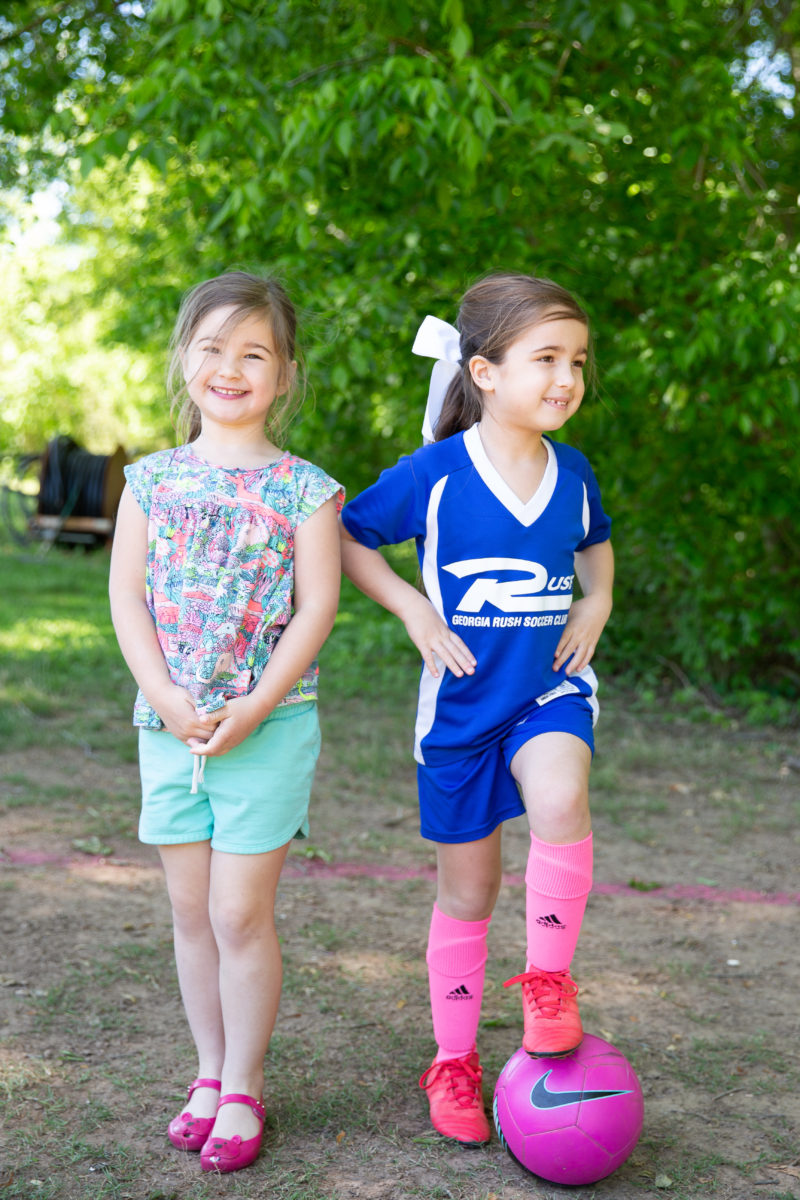 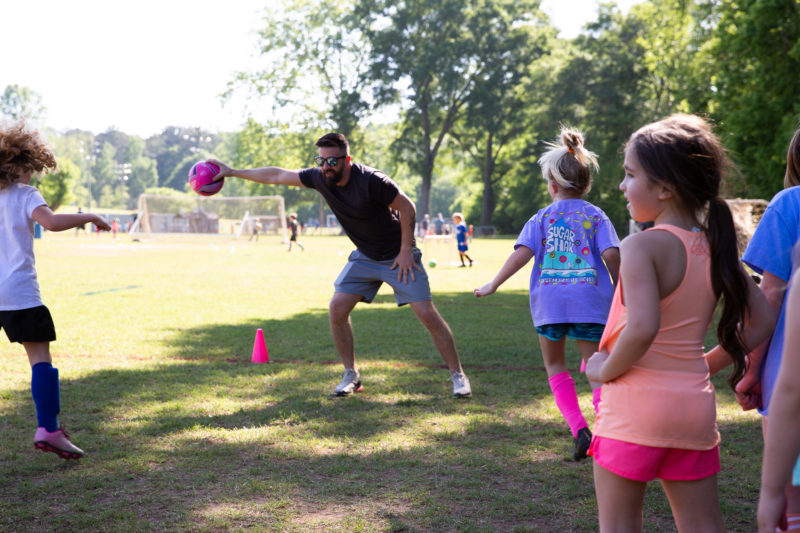 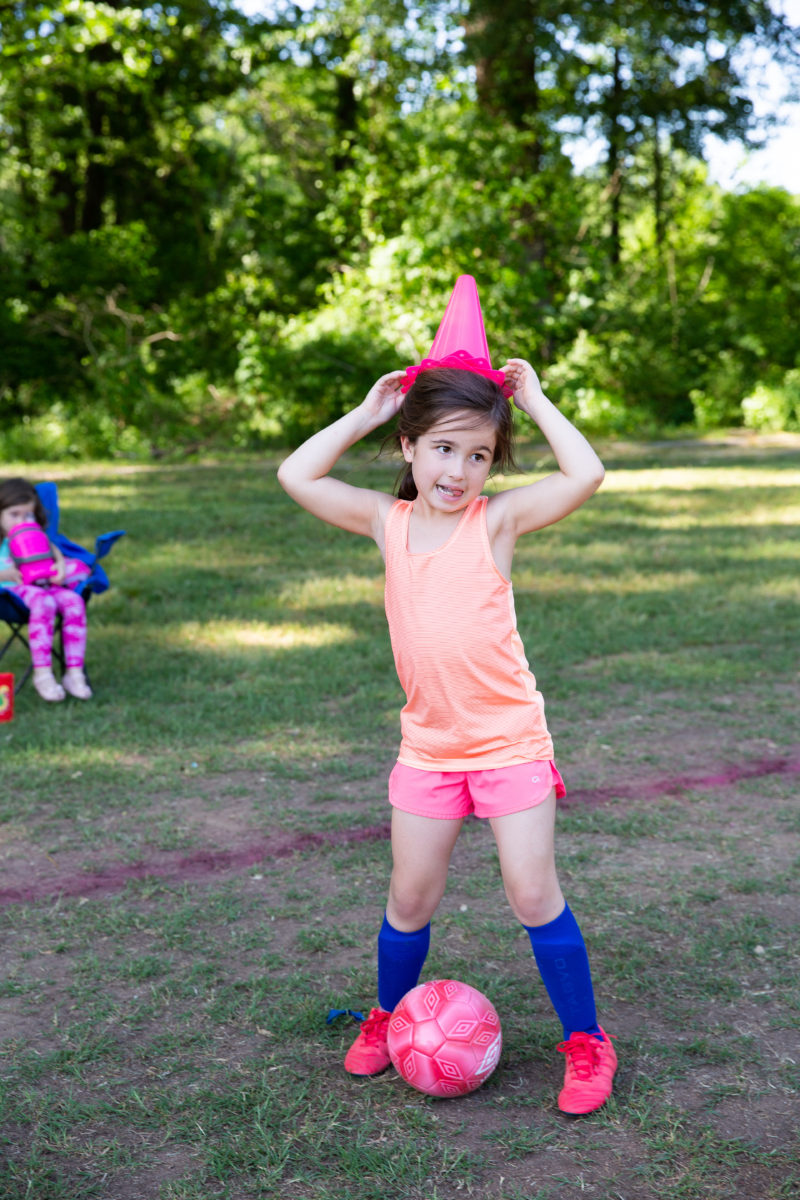 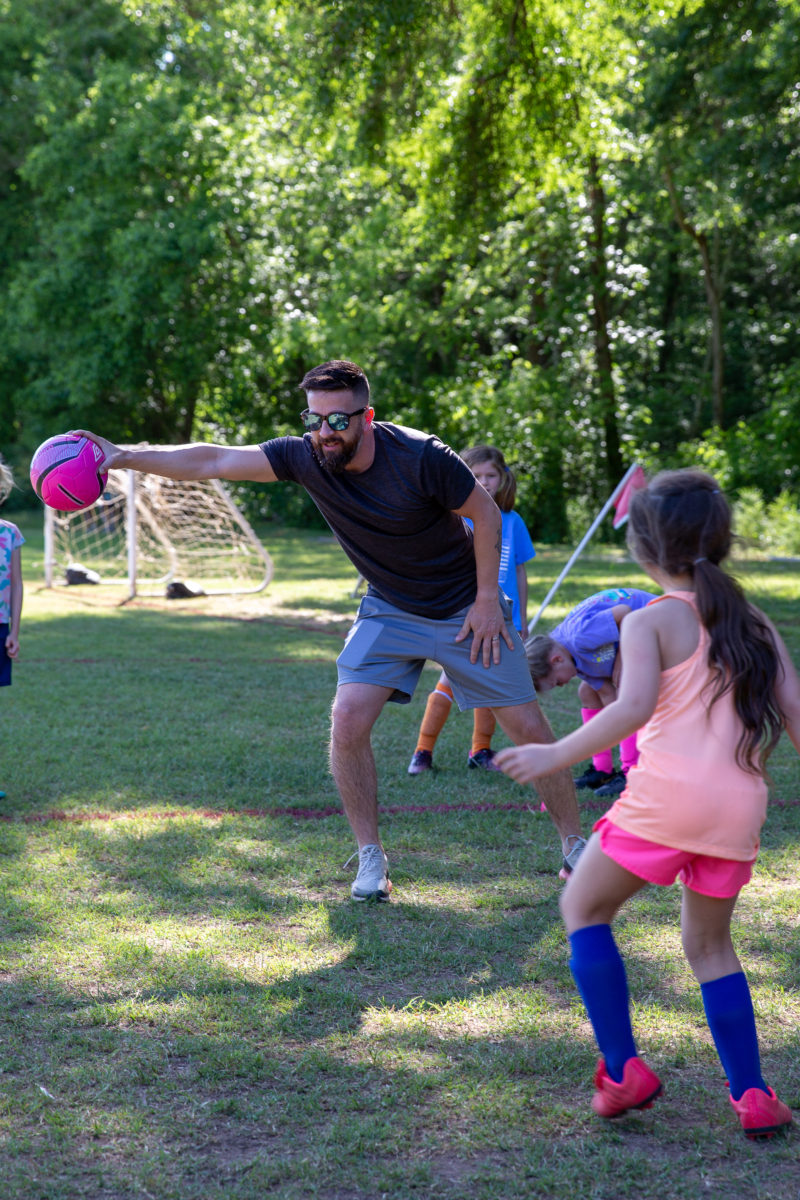 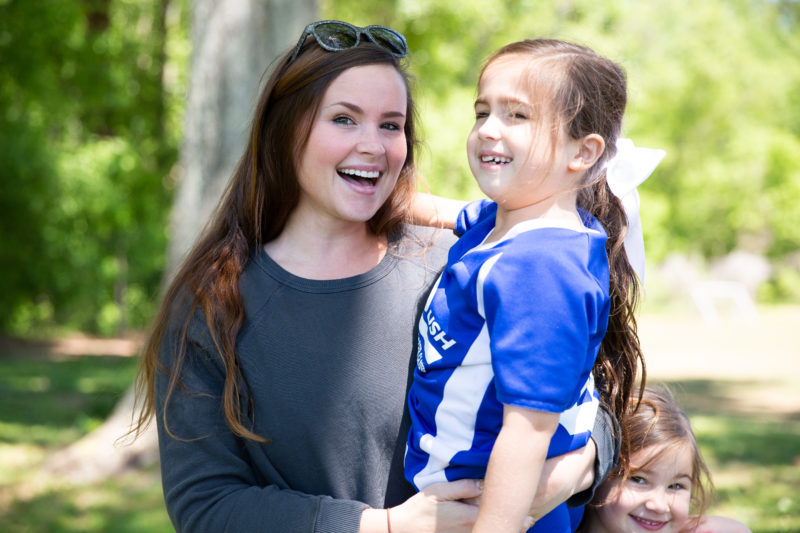 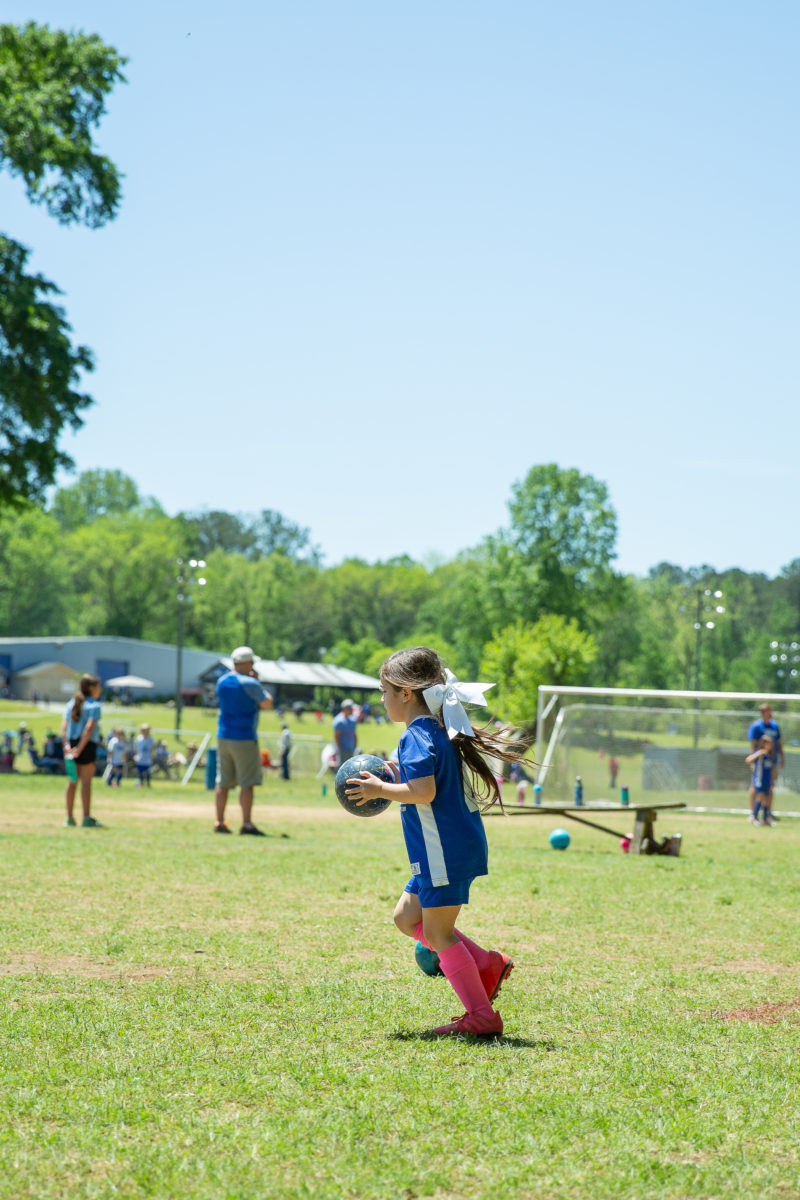 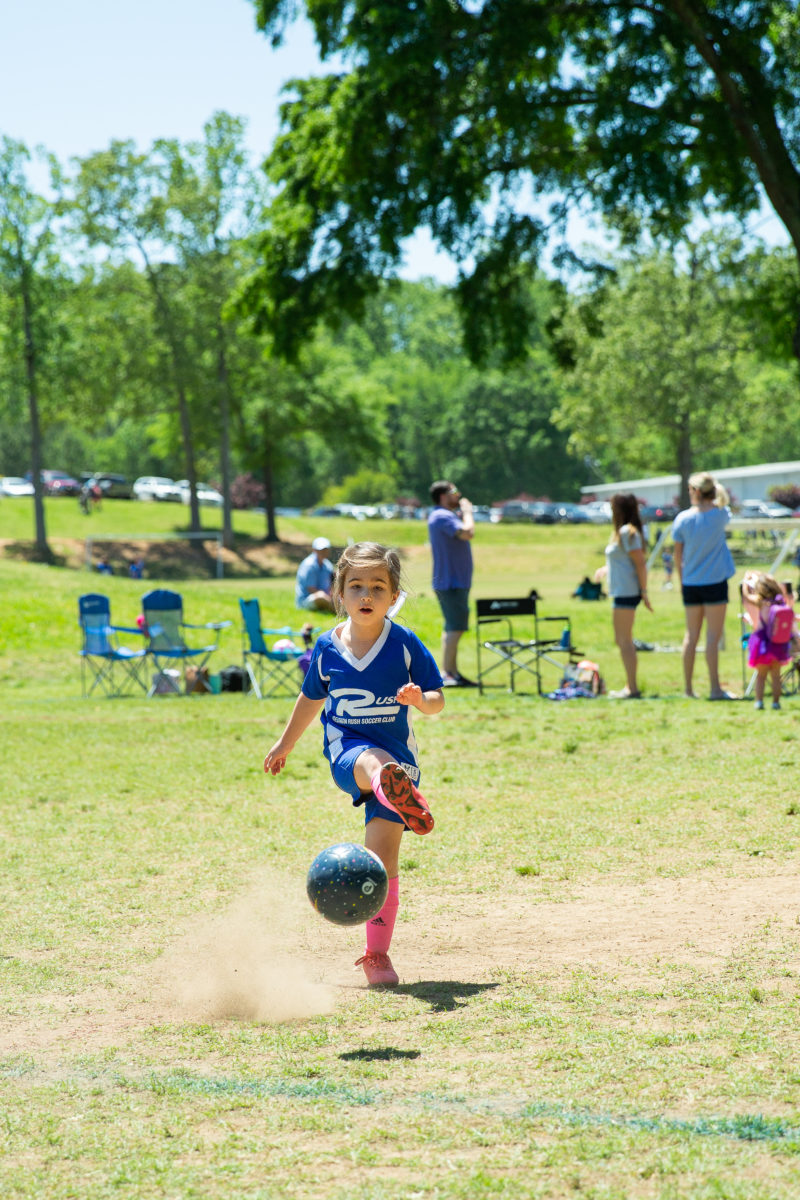 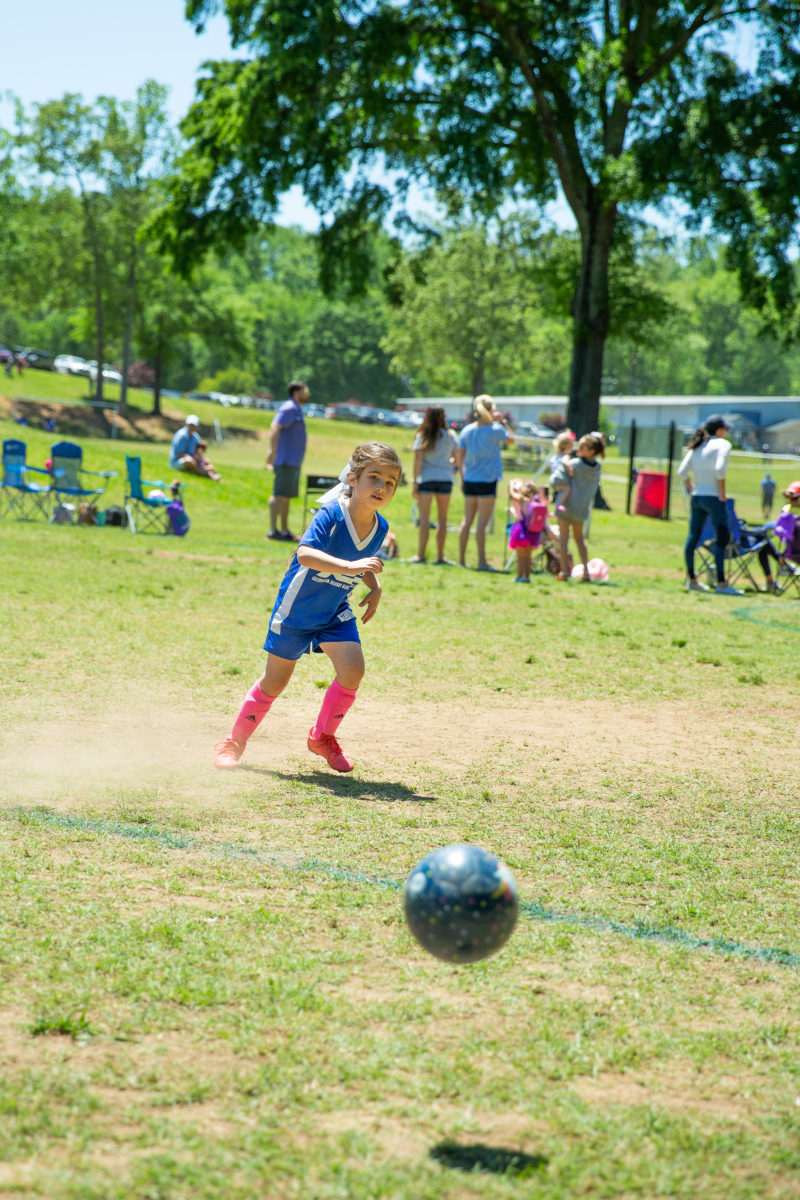 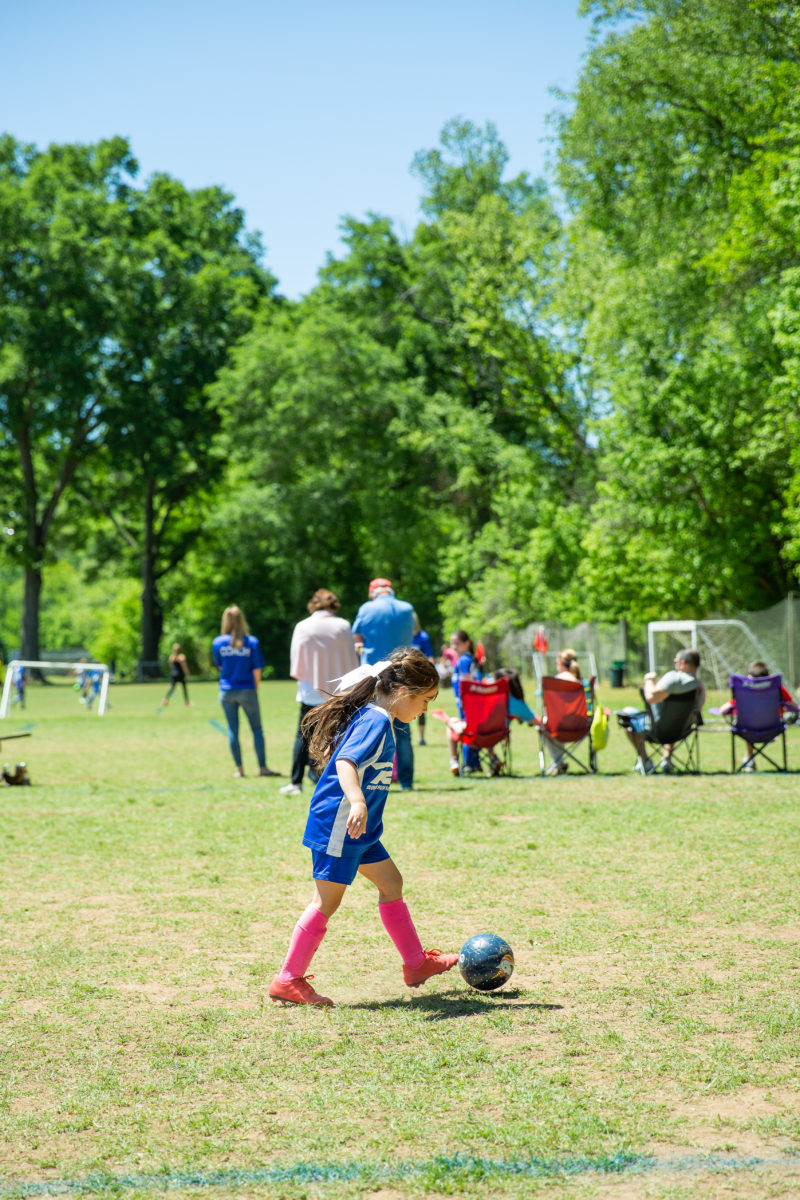 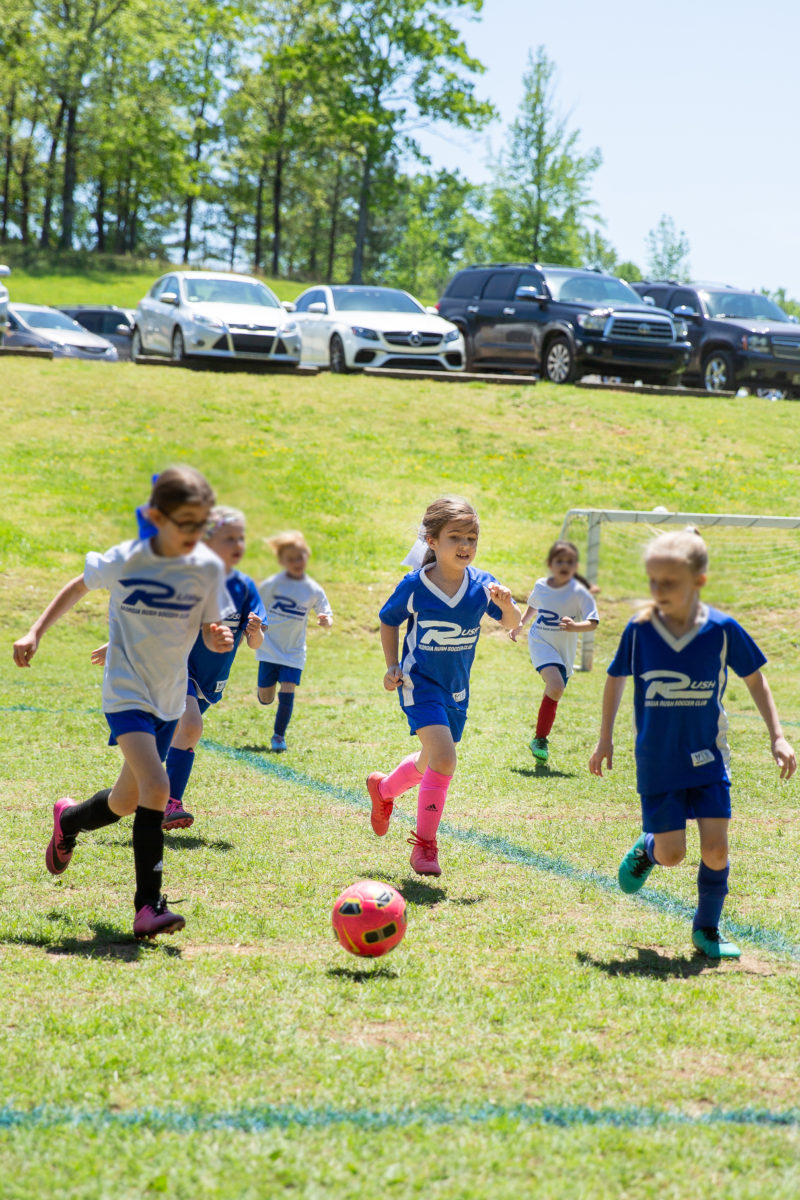 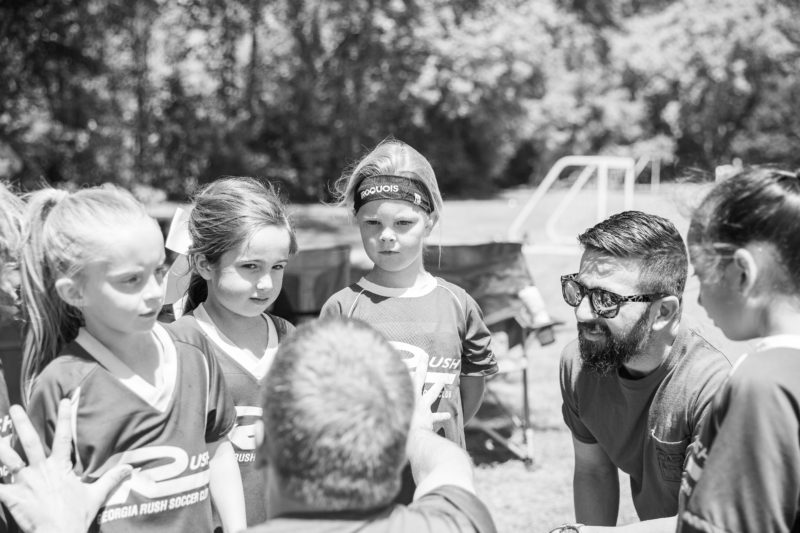 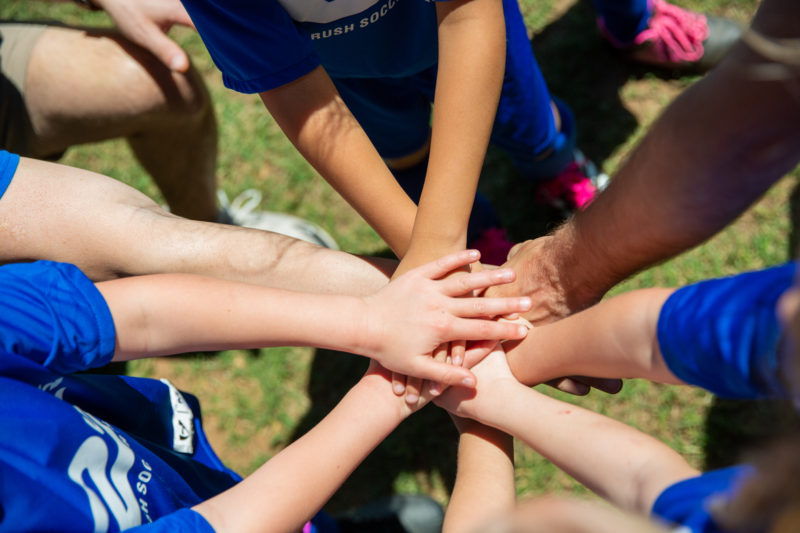 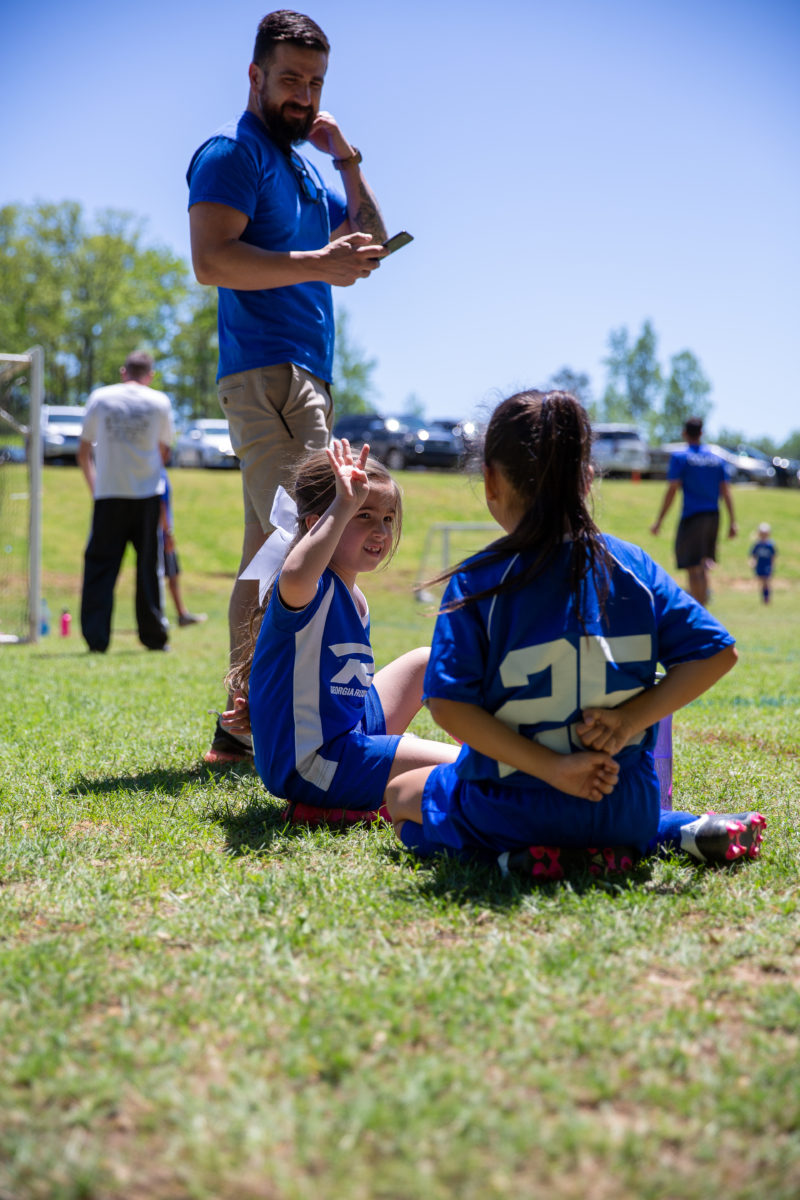 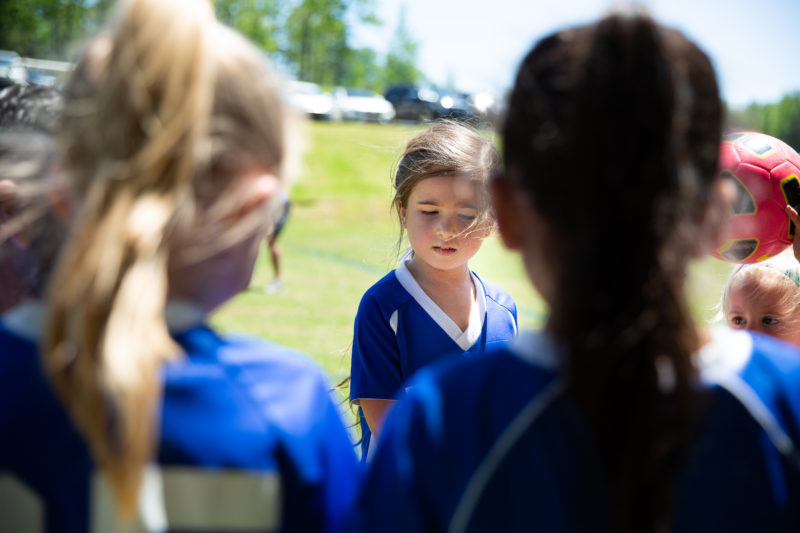 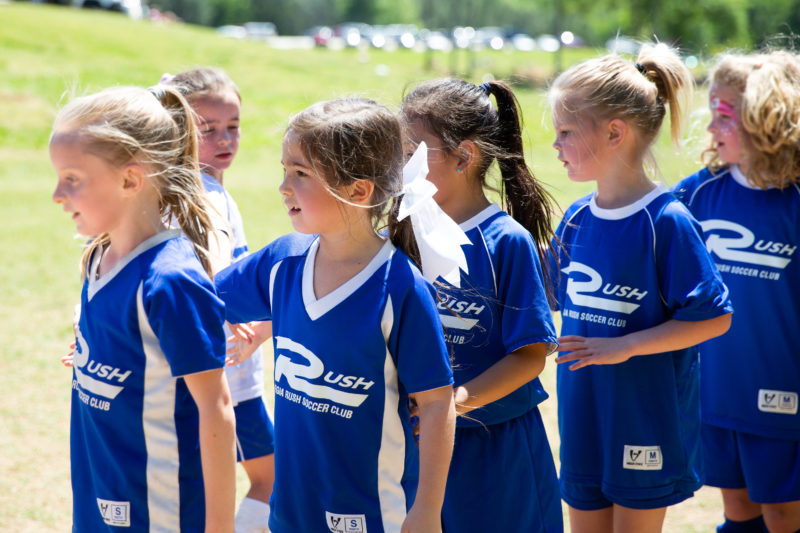 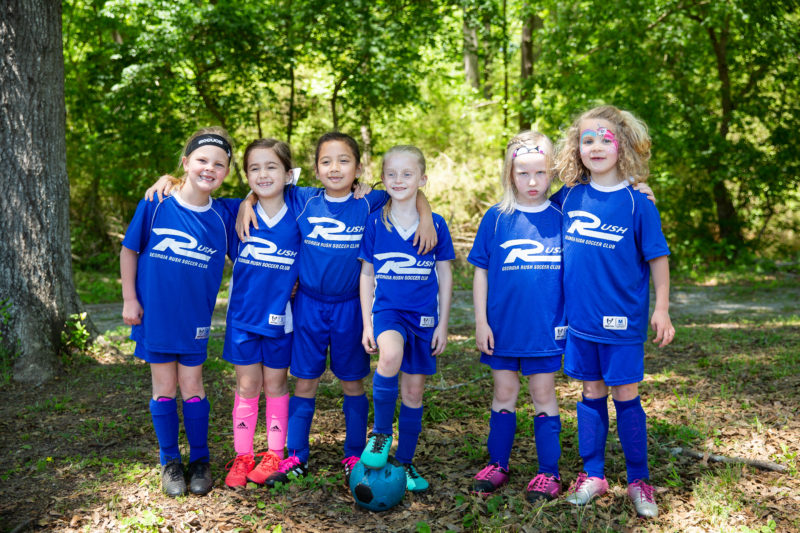 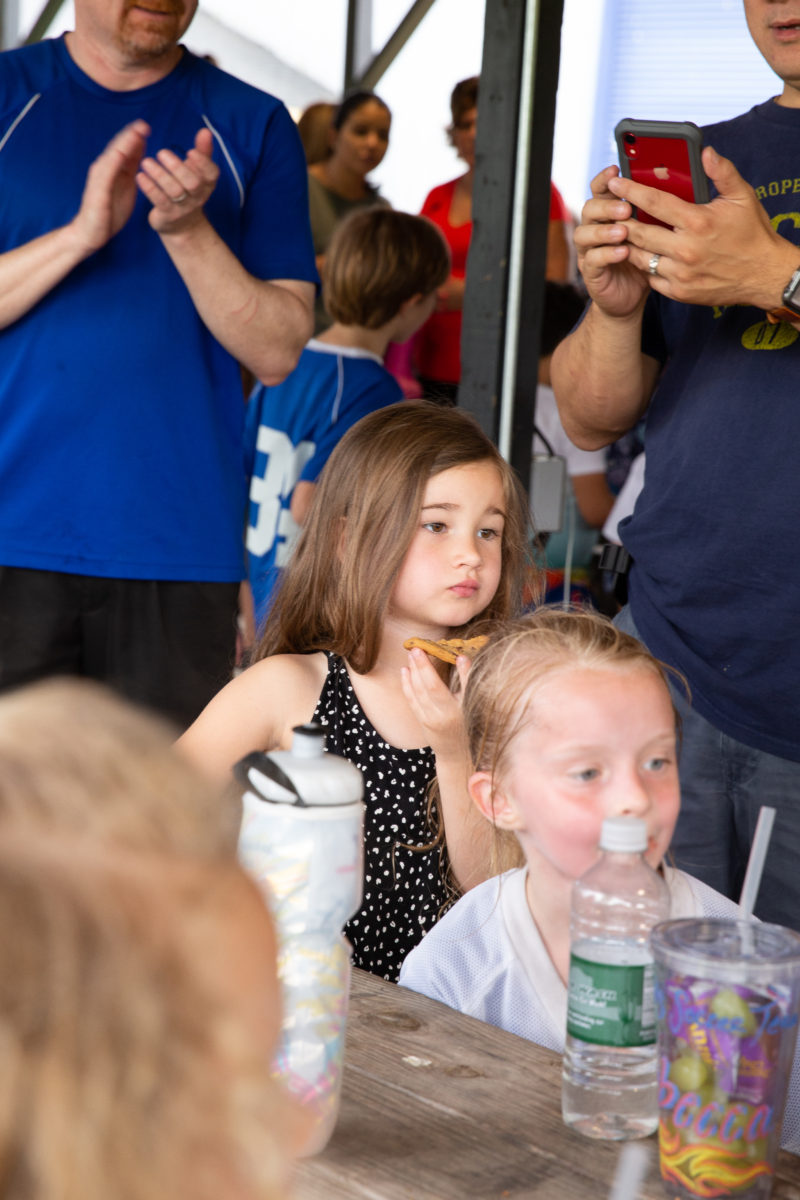 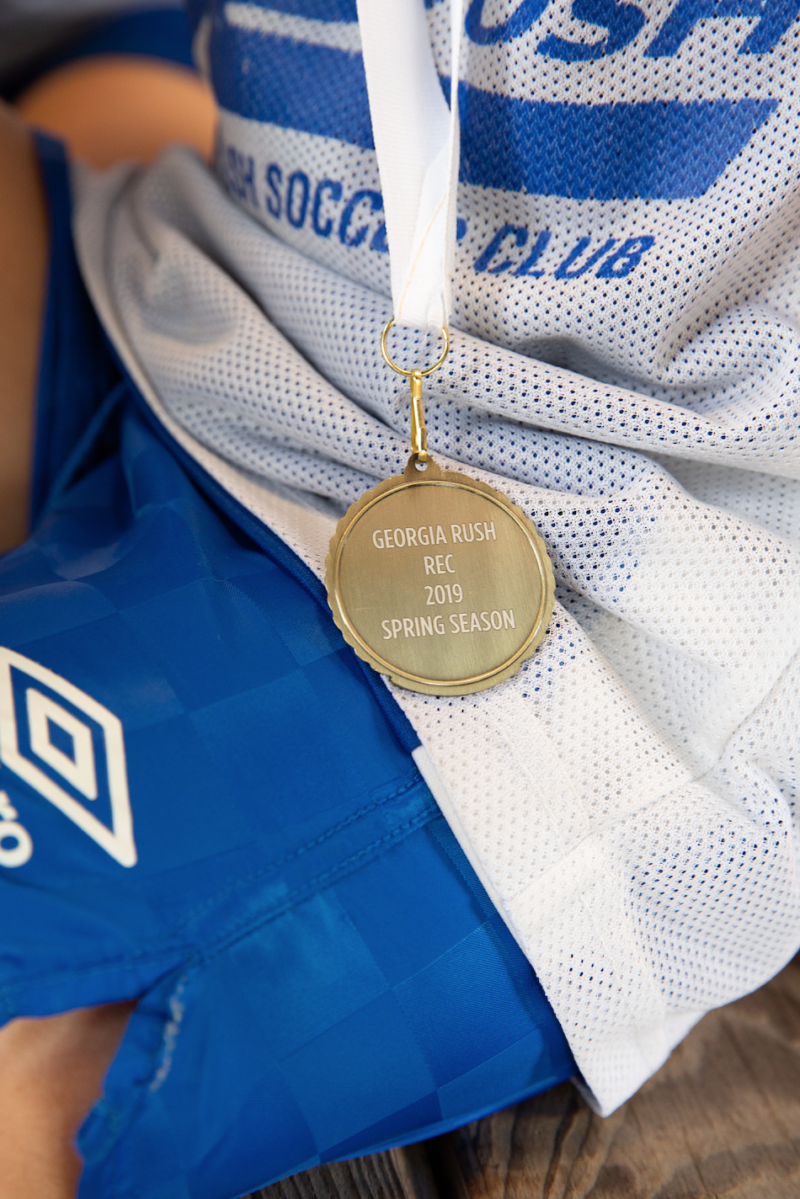 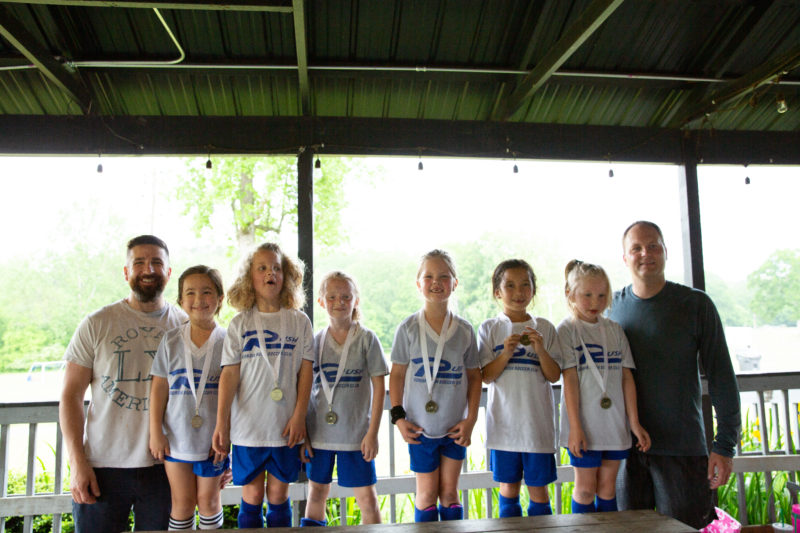 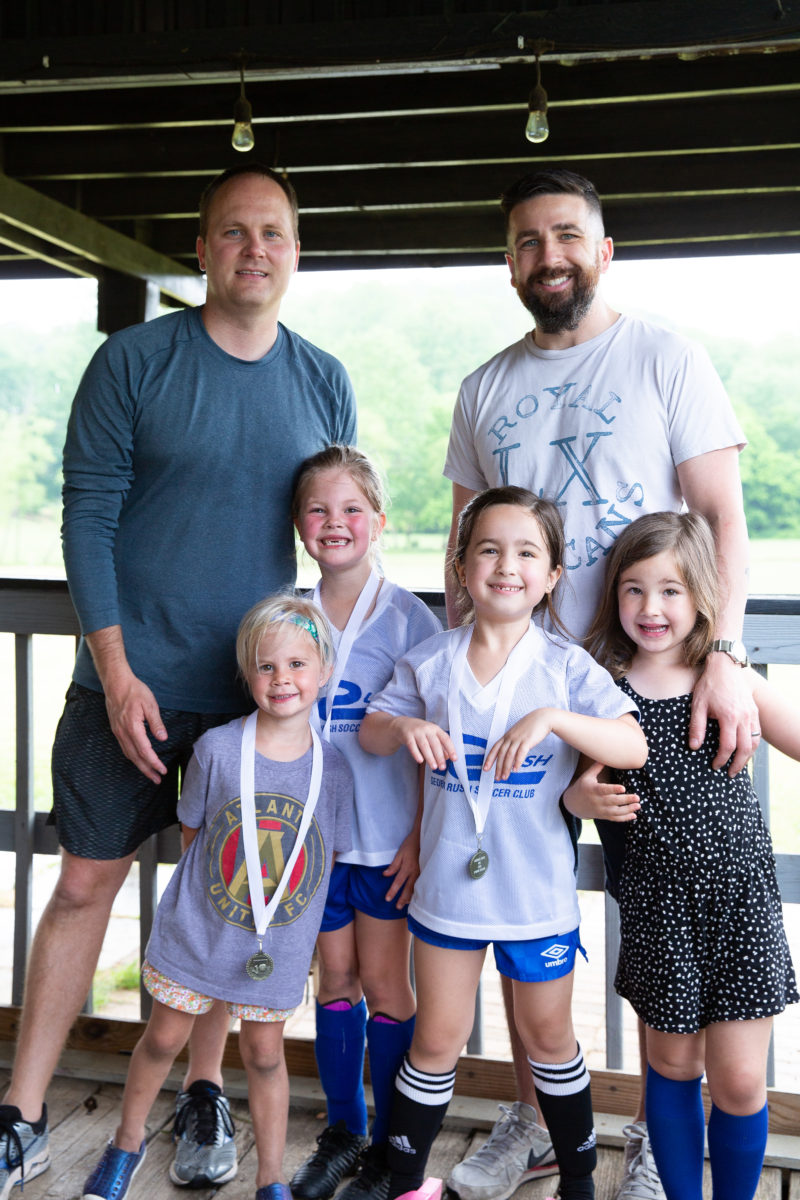 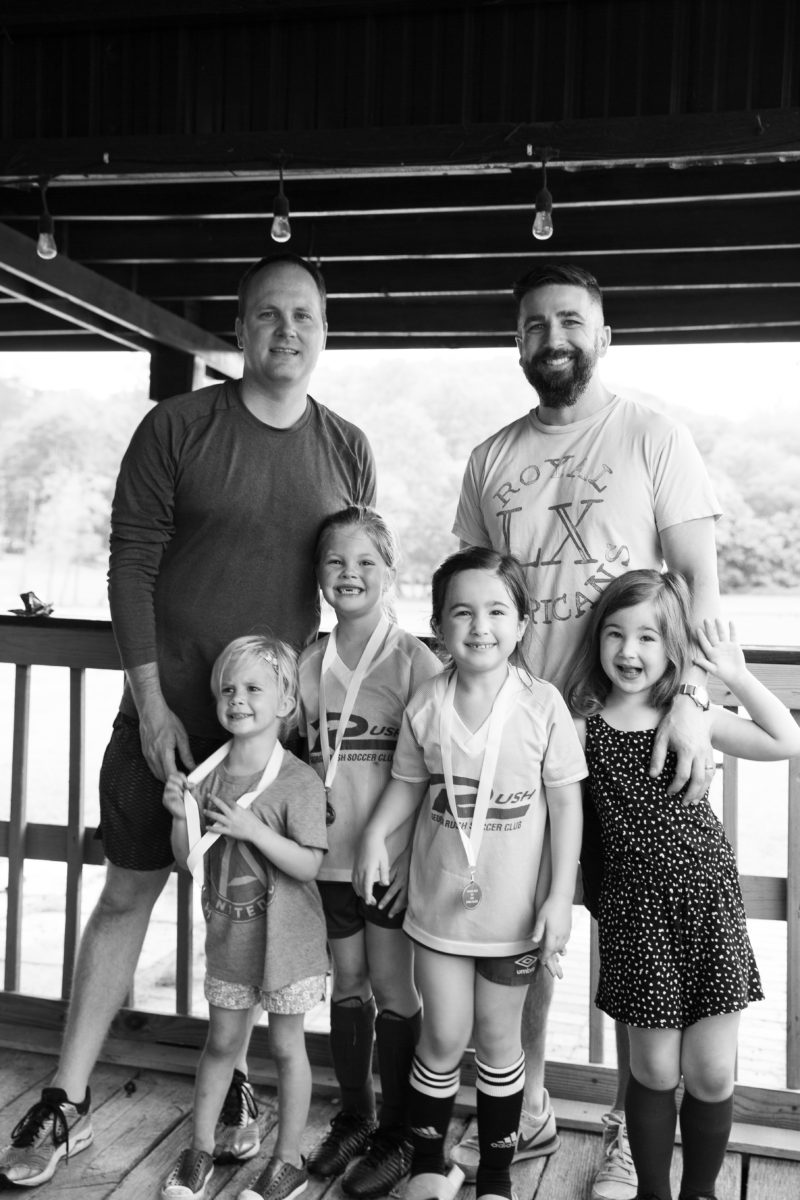 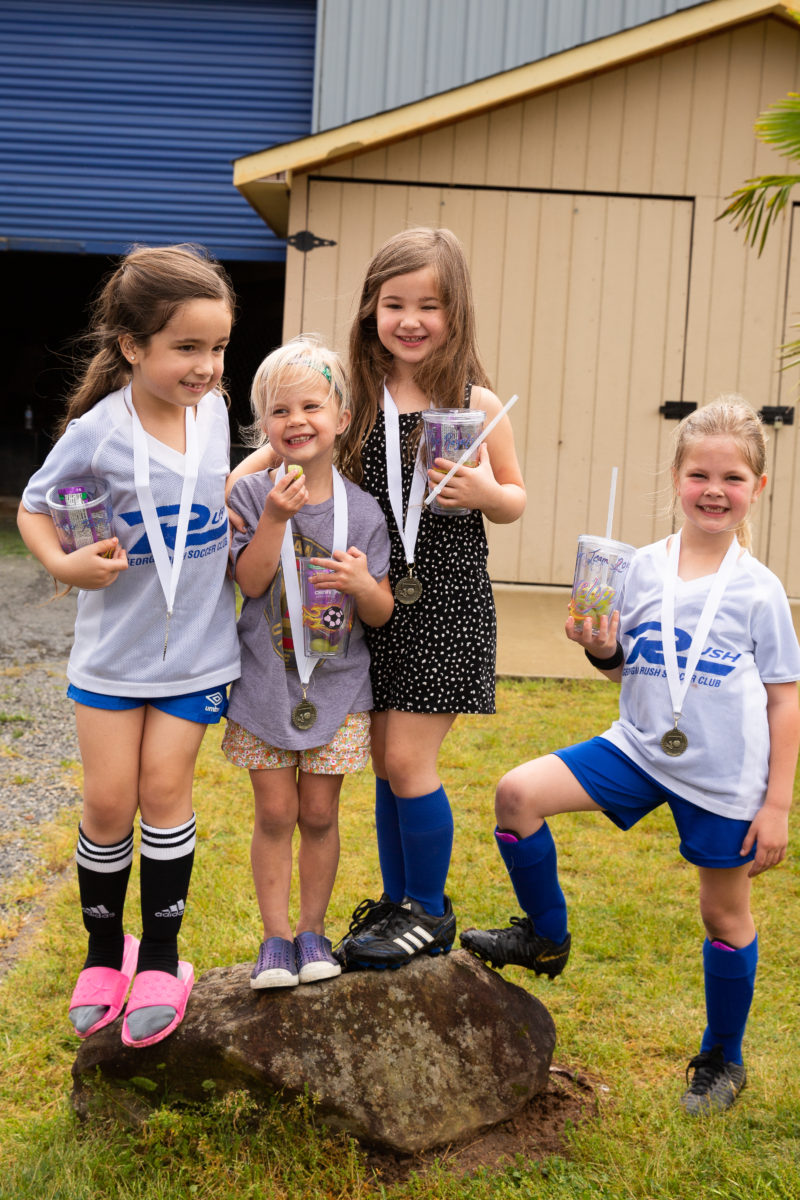