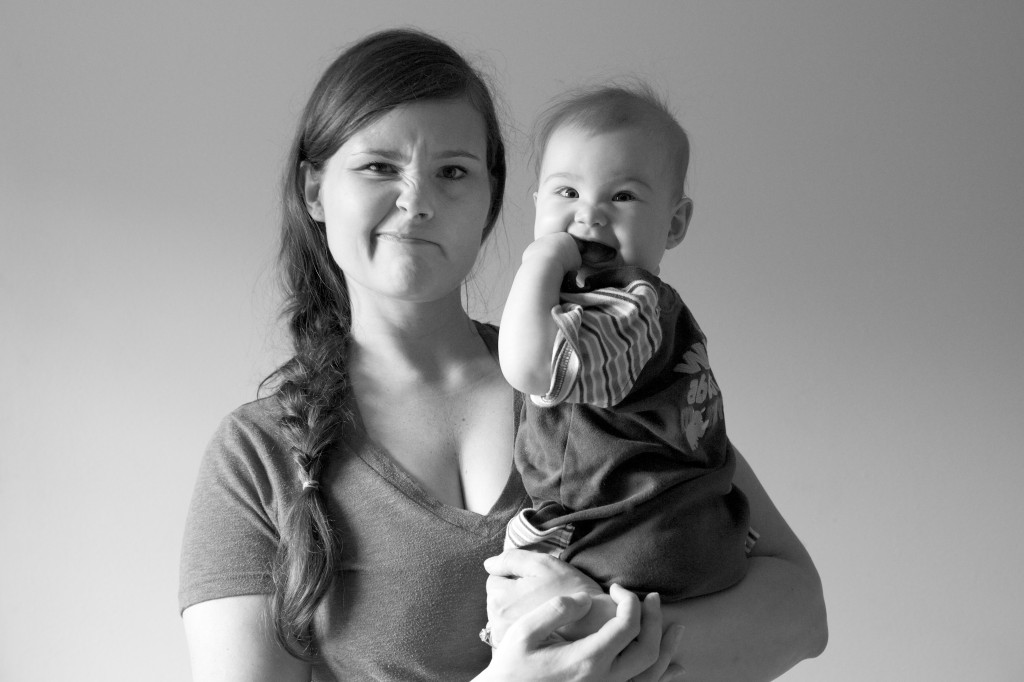 Yesterday I had a crap morning. I felt like I couldn’t win for losing, no matter what I did. By 10 a.m. I was sitting at the gym drowning my sorrows in a smoothie, you know, because taking in calories instead of burning them always solves your problems.

It was just one of those days where everything goes wrong —

where the kids are up at the crack of dawn

where my toddler repeats, “Oh, crap!” after me for the first time, and I have to admit that I say “crap” way too much :/

where E.V. throws a fit because she can’t bring her snack into the childcare center

where I notice poop on Cricket’s face (yes, face) as I hand her to the childcare worker

where I remember I forgot the wipes at home, of course, and have to clean her with wet paper towels

where, despite my best efforts, the childcare workers refuse to take her with poop-washed-out clothes

I spent an hour drowning my sorrows in that Mocha Madness smoothie, and by the end of it, I felt no better than I had when I ordered it. I trudged myself back to the childcare center, still in a cruddy mood, and sulkily prepped to drag the girls back home. When I rounded the corner to the baby room, though, there was Cricket, looking ridiculous in her oversized, decidedly-masculine outfit, grinning from ear to ear. And then E.V. rounded the corner, shoeless (again) and bow-less (again), all crazy-haired and sweaty and happy as a jaybird. It was in that moment that my bad mood vanished — much more quickly than it had come on. Sometimes God’s blessings have a way of being so small and so big in the same moment that your worldly woes are overshadowed in an instant, and a bad morning can unexpectedly become one of your favorite memories. 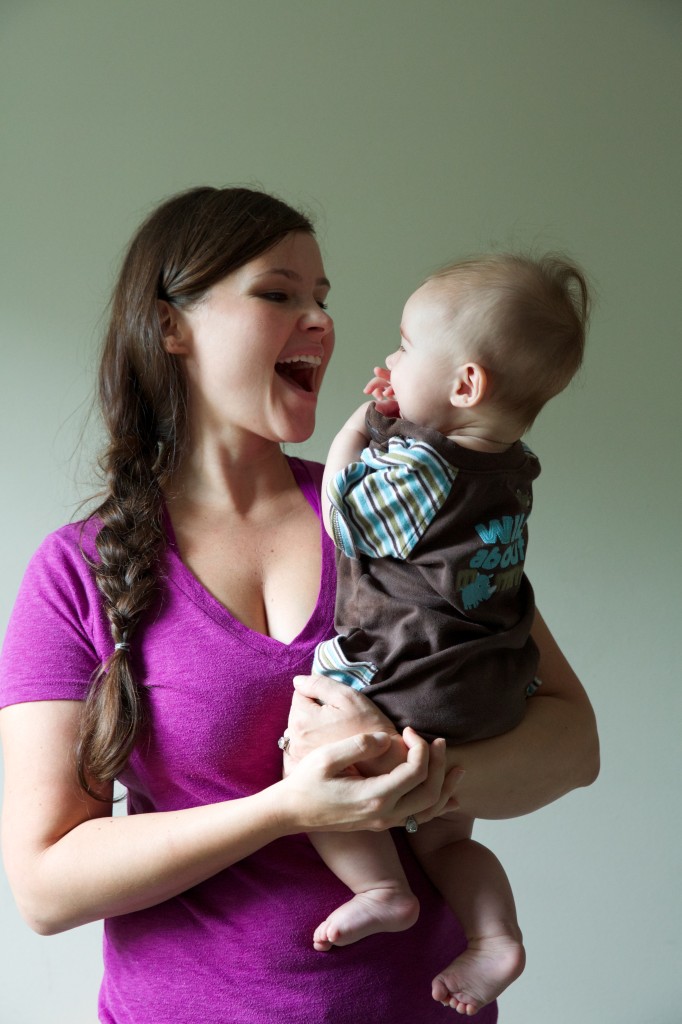 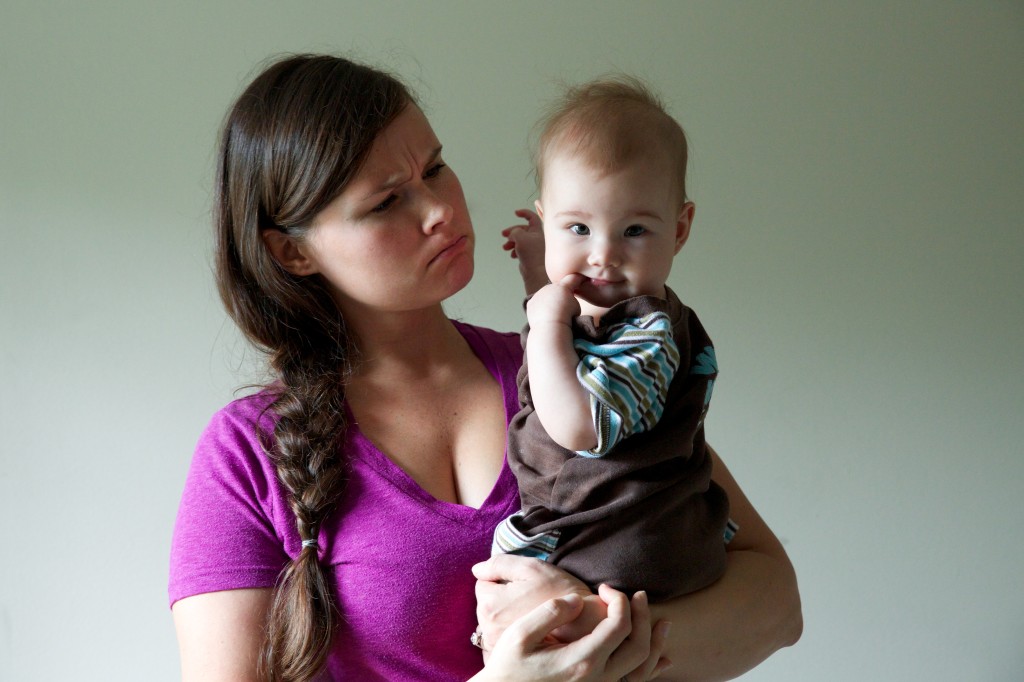 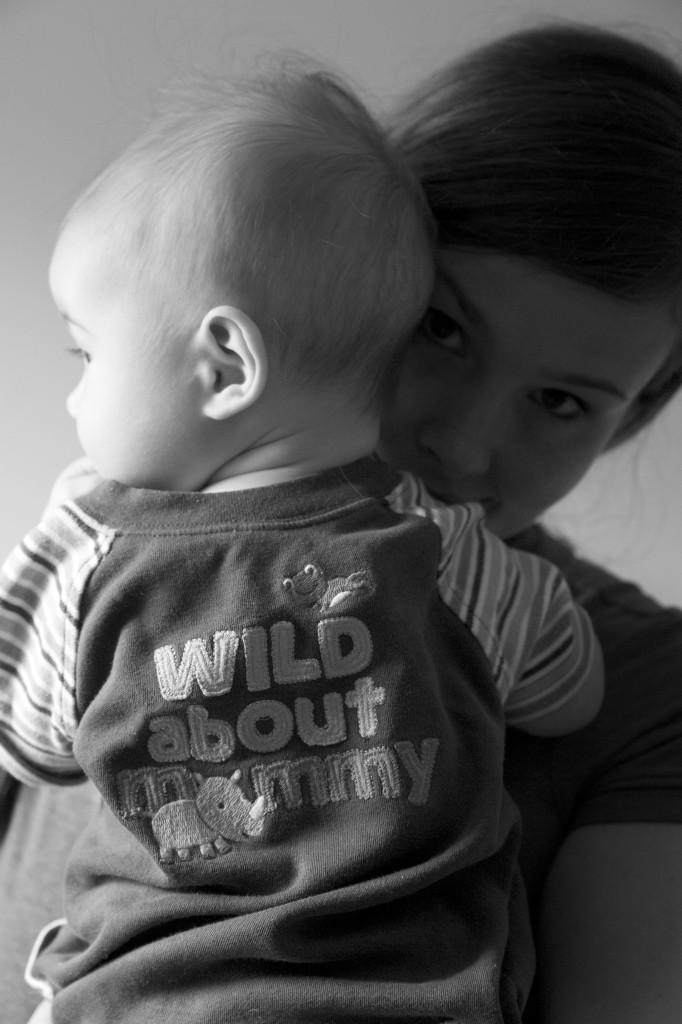